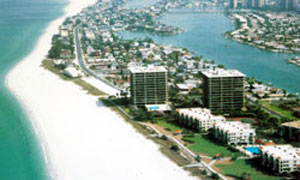 The beaches are large, wide and of good general quality, with plenty of room for sunbathers. They are considered safe and clean, and have lifeguards at some spots. A good range of water sports is available. Beach car parks are open 24 hrs and there is a modest hourly charge.

The "Mad Beach Triathlon", in Madeira Beach, is a May athletic contest accompanied by the "Taste of the Beaches" offering good food and music festival.

The nightlife is centered around 8 or so popular bars with rock 'n' roll and reggae music as local favourites.

Restaurants offer an all-round selection. Each Autumn, John's Pass Village in Madeira, hosts the annual John's Pass Seafood Festival, featuring seafood from 30 restaurants and the wares of more than 100 artists. 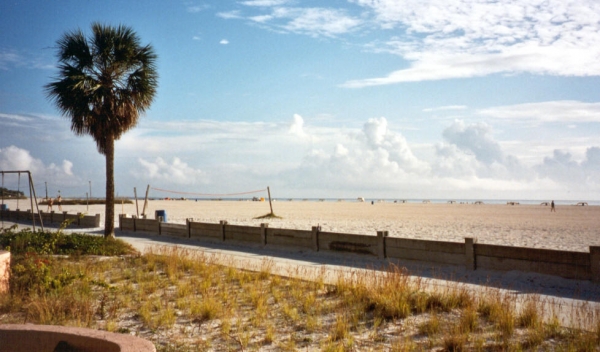 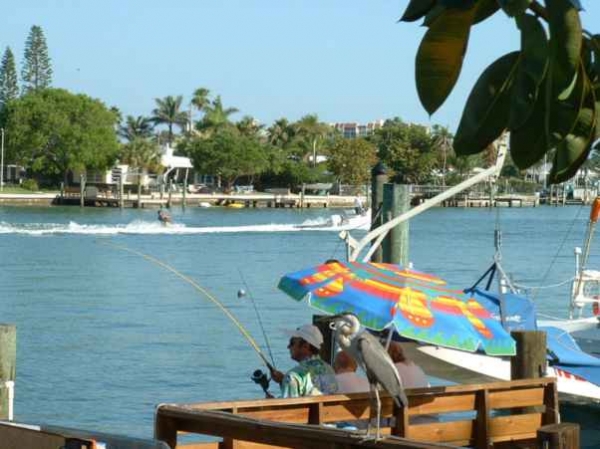 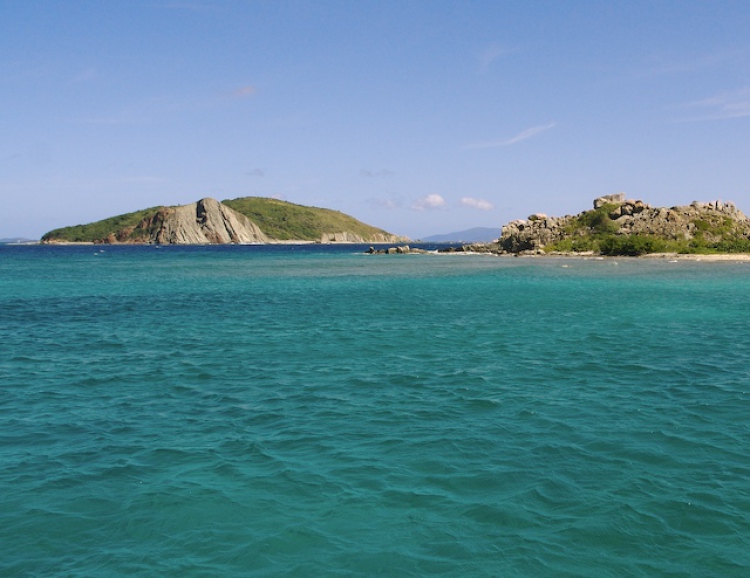 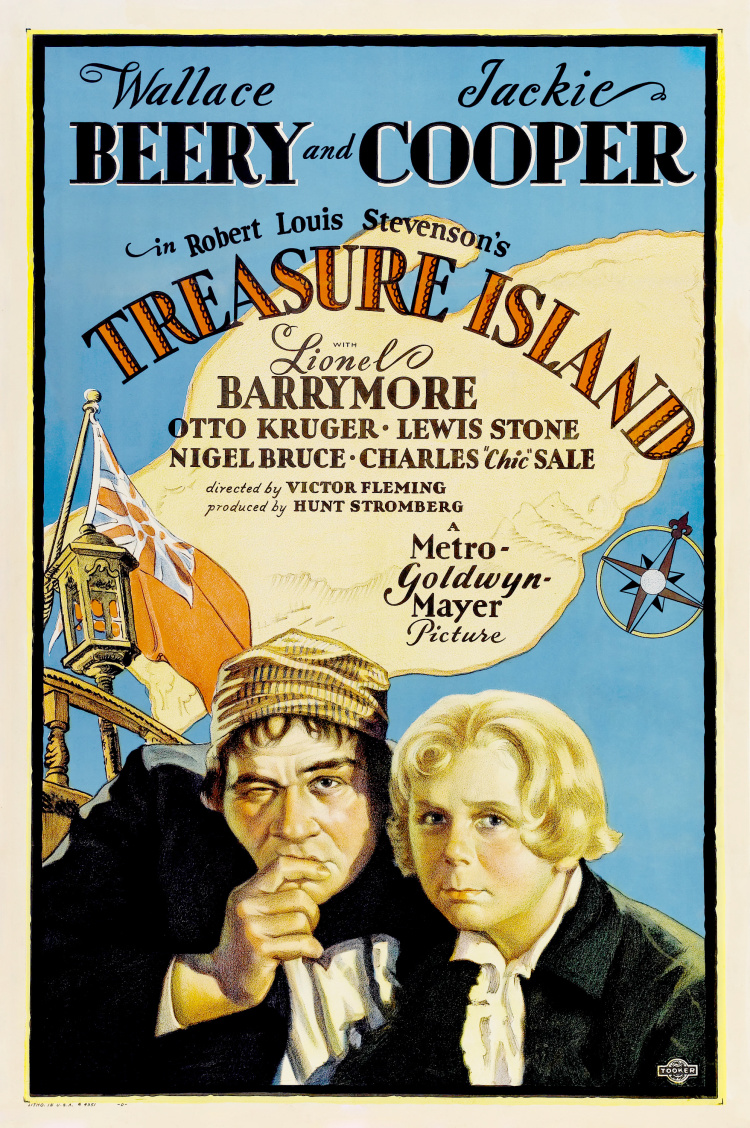 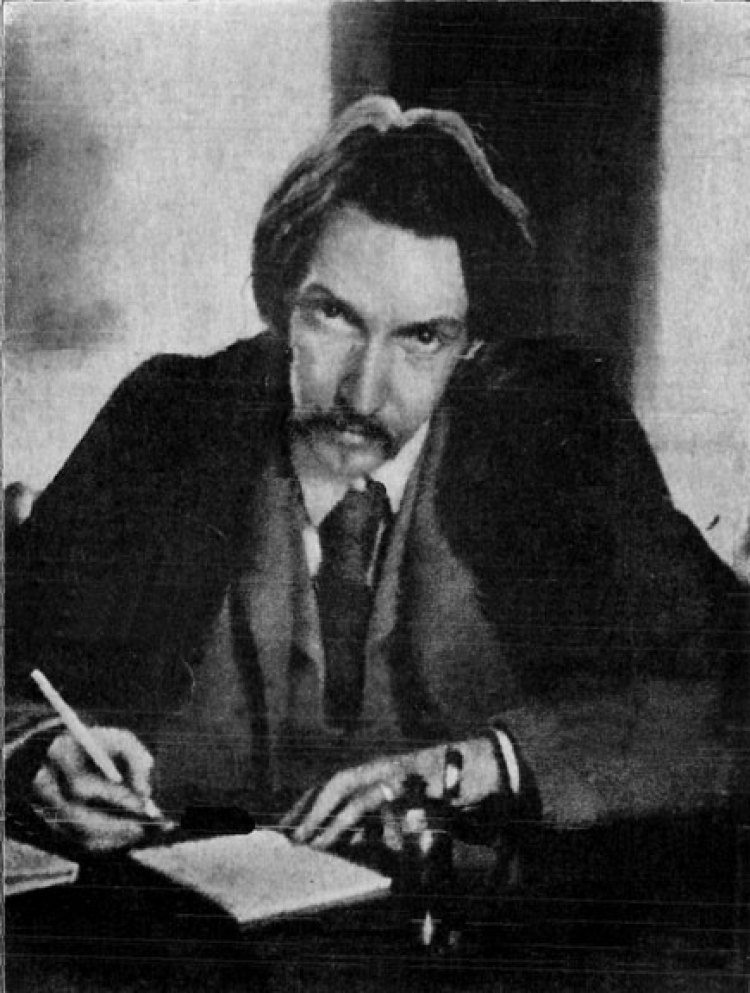 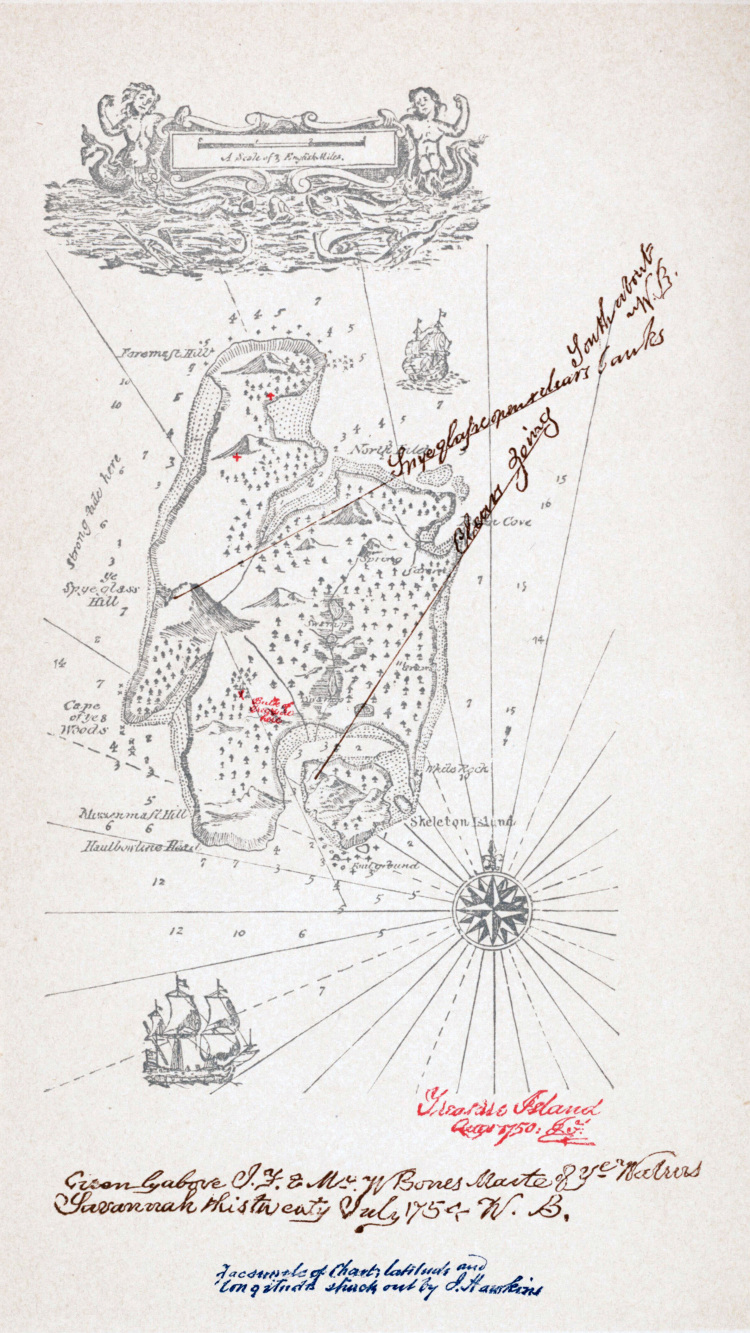 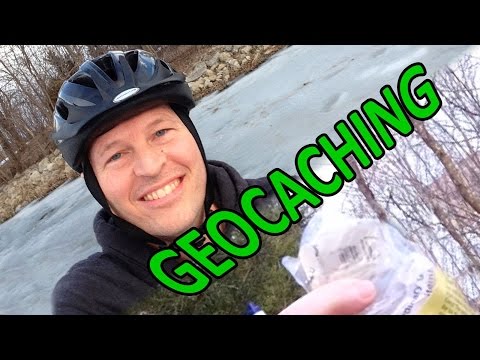 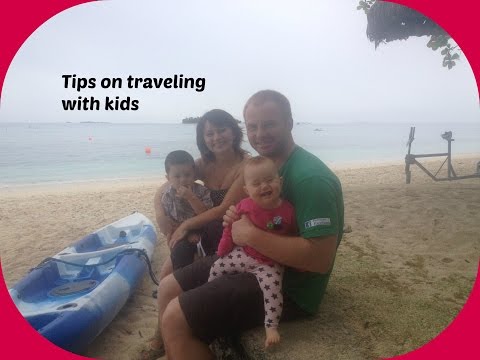 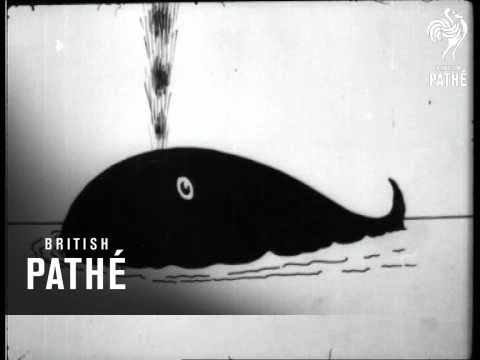 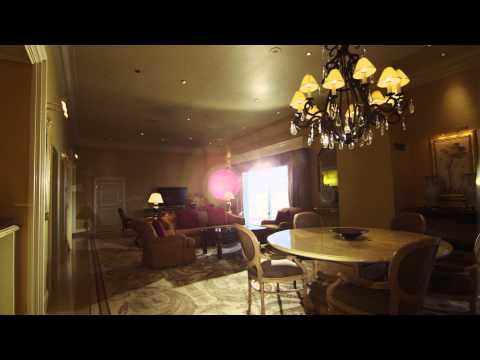 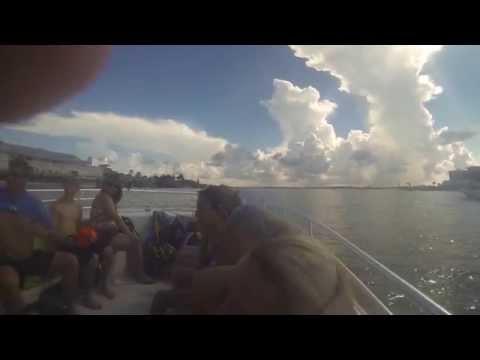 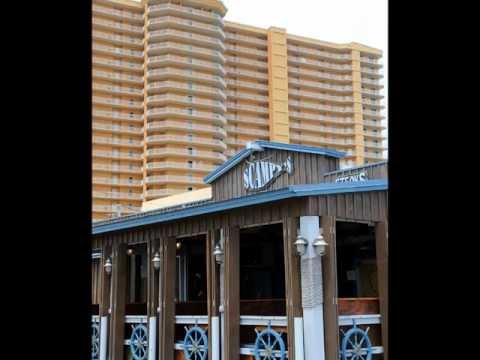 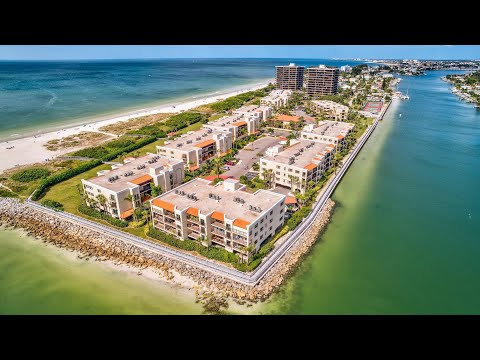 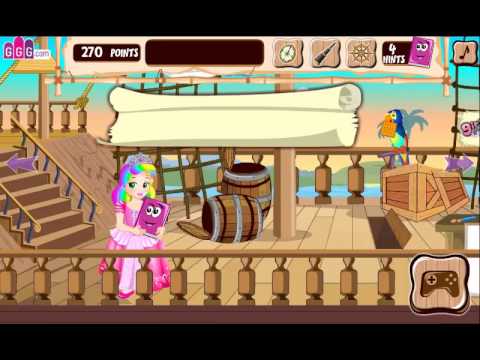 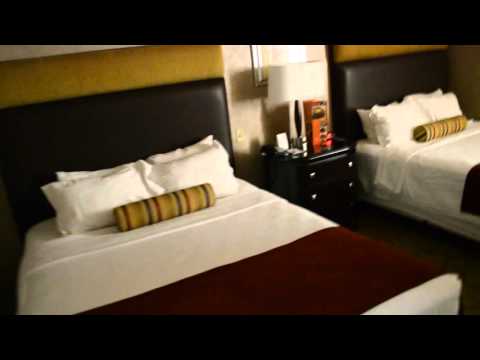 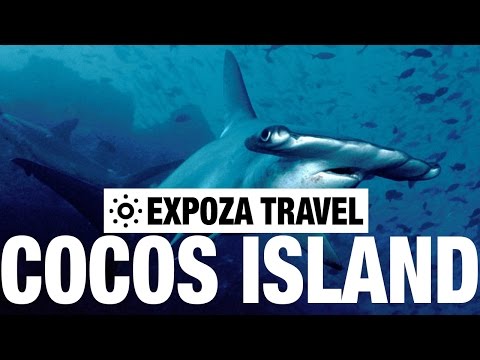 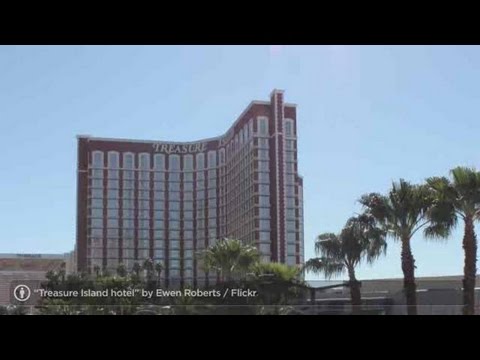 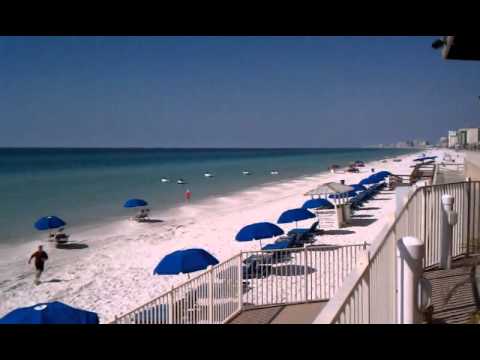 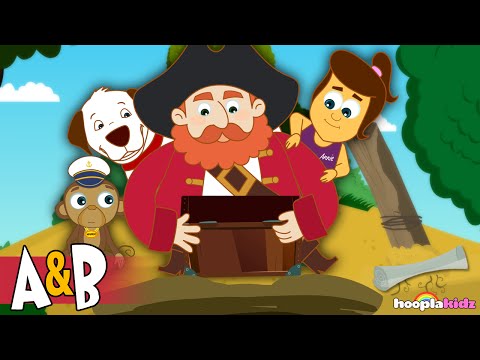 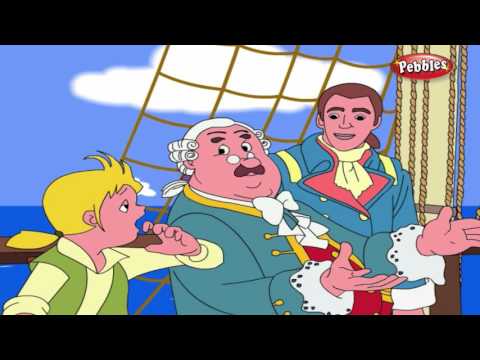 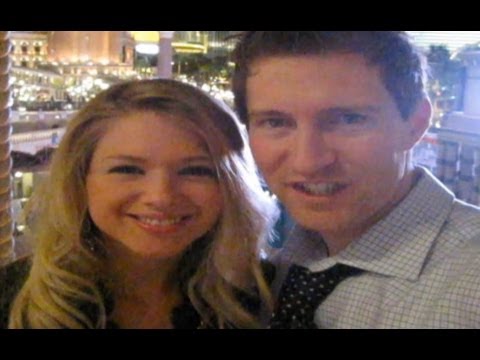 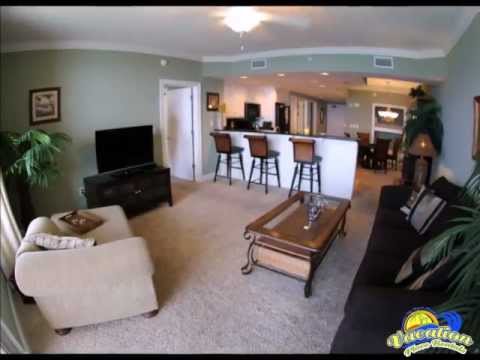 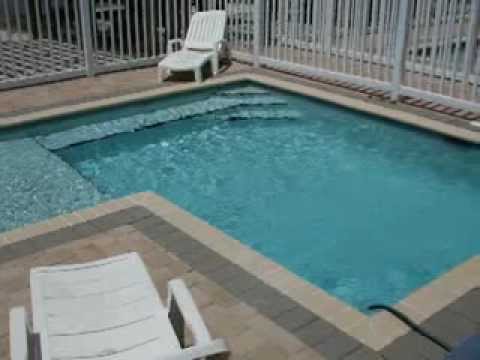 🍪 We use cookies to ensure that we give you the best experience on our website. Learn more
Please rate your enjoyment of Treasure Island

Rate Treasure Island when logged in will allow you to chart your experience amonst other TravelEye member benefits.
Registration is free. Click here to login or here to register.