Tikal is all about the Mayan remains and there are a number of key structures to visit, which include:
Great Plaza North Acropolis Central Acropolis Mundo Perdido (Lost World Complex) Temple IV The tallest temple in the park. You will also see a few black monkeys jumping high up among the trees.
Outside of the remains themselves, Tikal also includes:
Tikal Visitor Center Get your bearings at the visitor center which features a relief map of the ancient site, as well as a restaurant, restrooms, gift shops and a post-office. Stelae Museums There is a small charge for non-locals. Sylvanus G. Morley Museum (also called the "Tikal Museum") Jungle canopy tour (canopytikal.com) - A thrill ride along cables slung between tall trees in the jungle just outside the gate to Tikal National Park. You sit in a harness, slide from tree to tree, then climb up the tree to the next platform for the next cable. The highest trees poke above most of the canopy so you can see a long way. The longest cable ride is some 150m. This company has two routes. The main one is USD$30 (as of December 2005). The second one is lower and shorter, at the end of a 20-minute walk into the forest, and costs USD$10. The equipment and construction appears solid, and the ride itself is simple enough that everyone from seven-year-olds to grandmothers can do it. There appears to be a bit of a rush at 11:00 am, but try to wait and go in a smaller group if you can -- it will be more fun. Reservations possible but don't seem necessary. It might make sense to take the canopy tour on the second morning of a two-day Tikal tour, and arrange for the hotel transfer to Flores to pick you up at the park gate, rather than backtracking to the hotel first. Uaxactun - There is a bus to Uaxactun that leaves at 4pm, the price is Q15 for the bus and Q25 for park entry, the bus returns at 6am the following day, well worth it if your camping at Tikal. Take food, water and sleeping gear with you (a hammock or sleeping mat and mosquito net should be adequate). 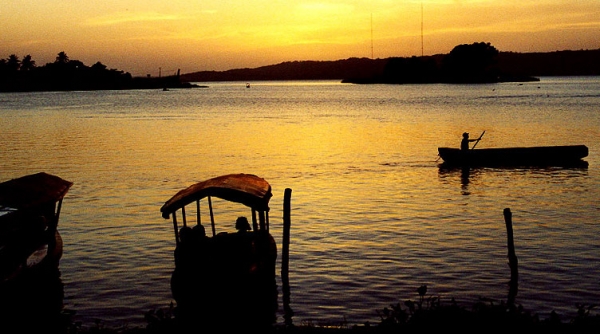 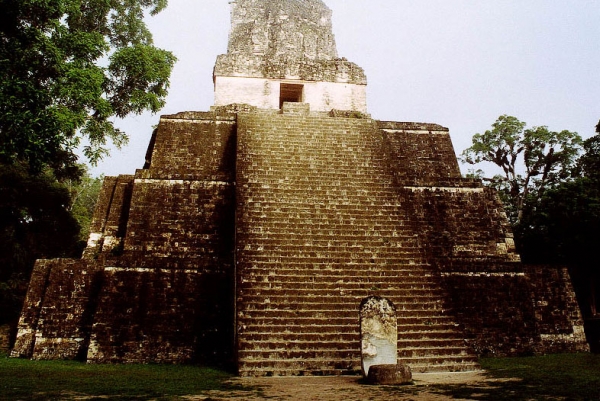 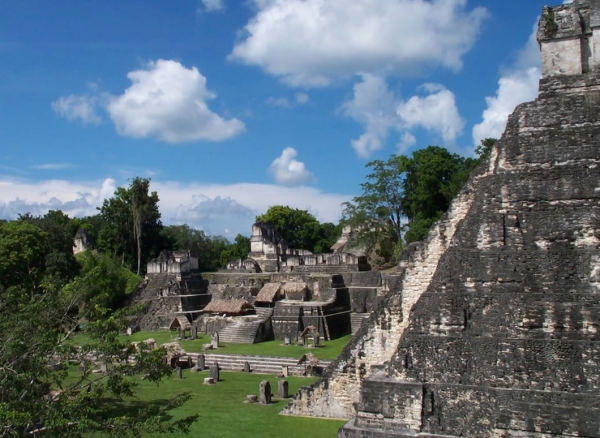 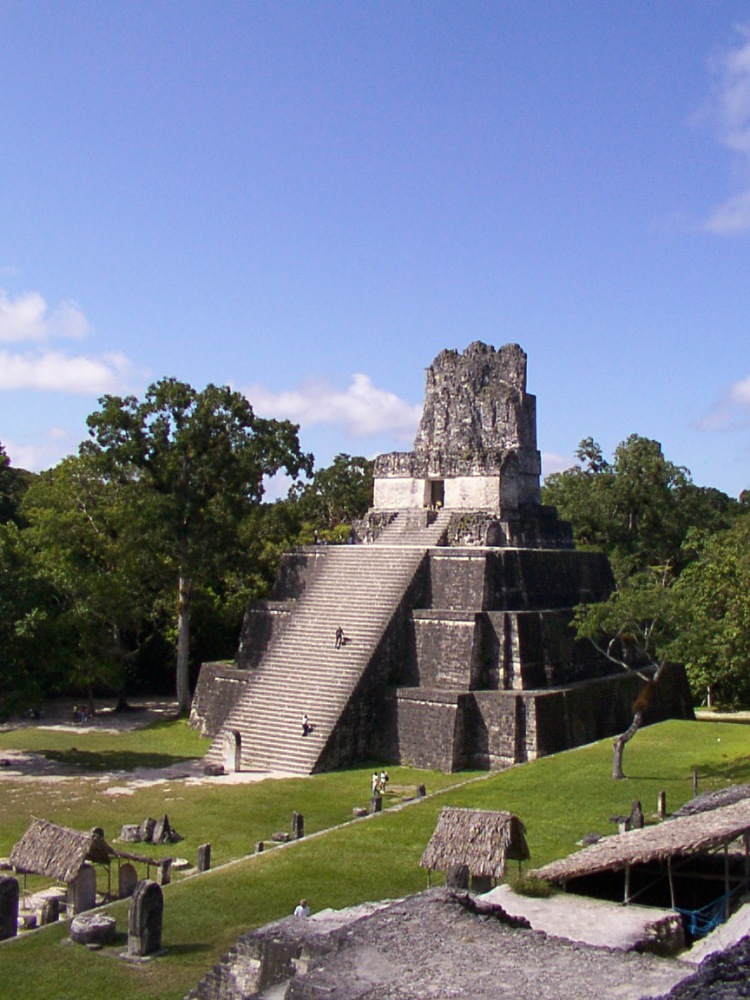 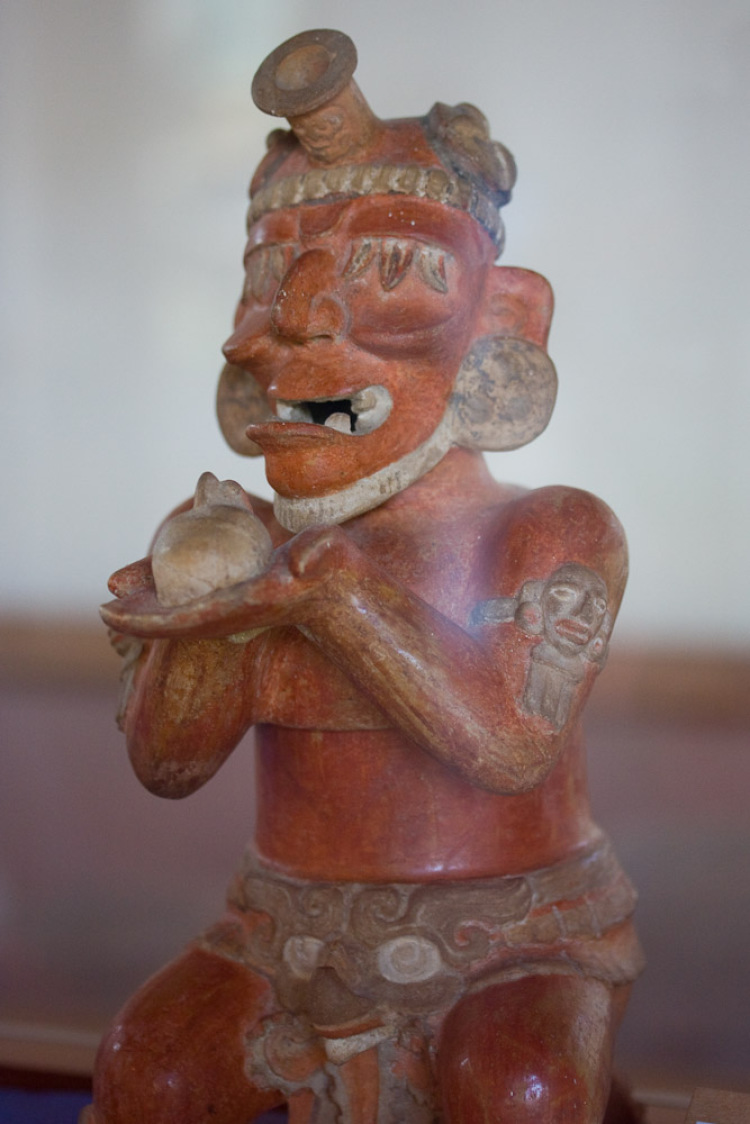 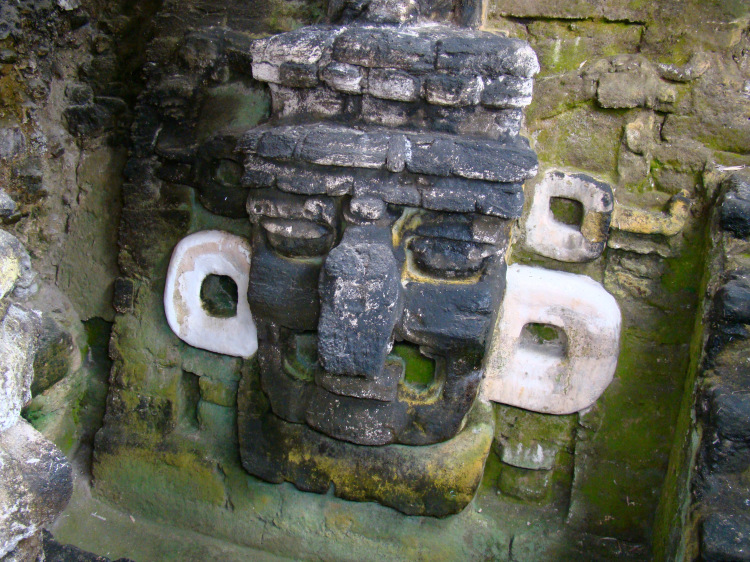 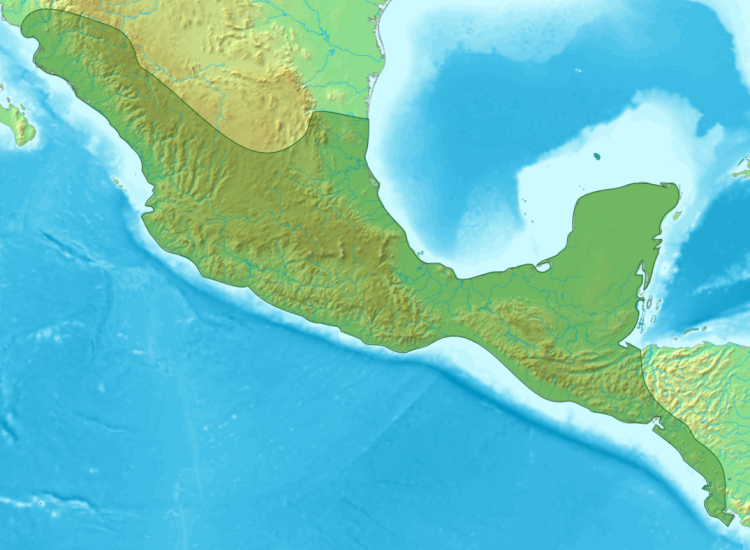 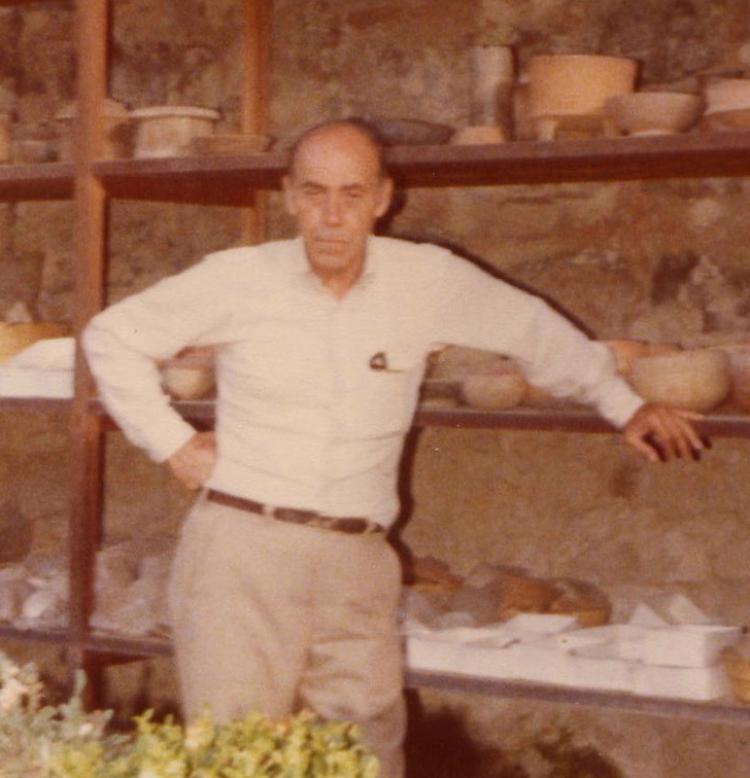 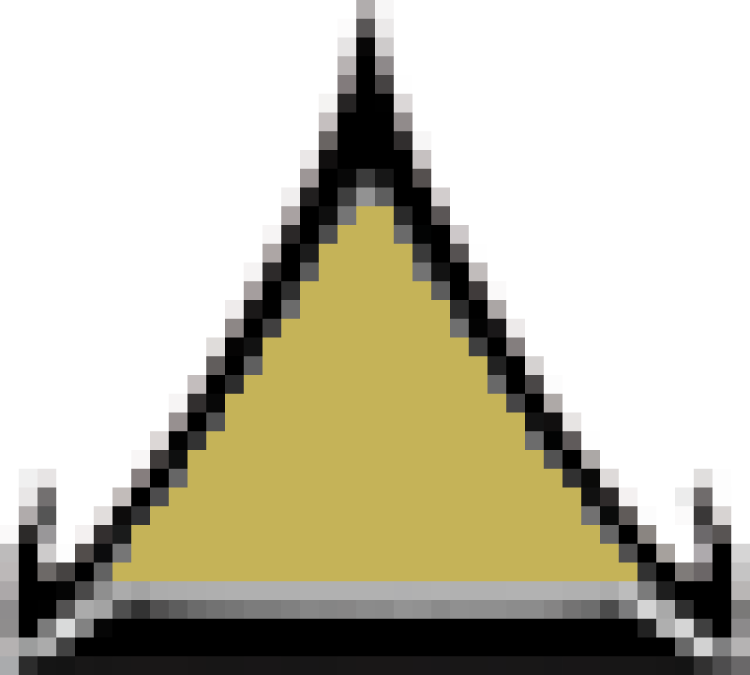 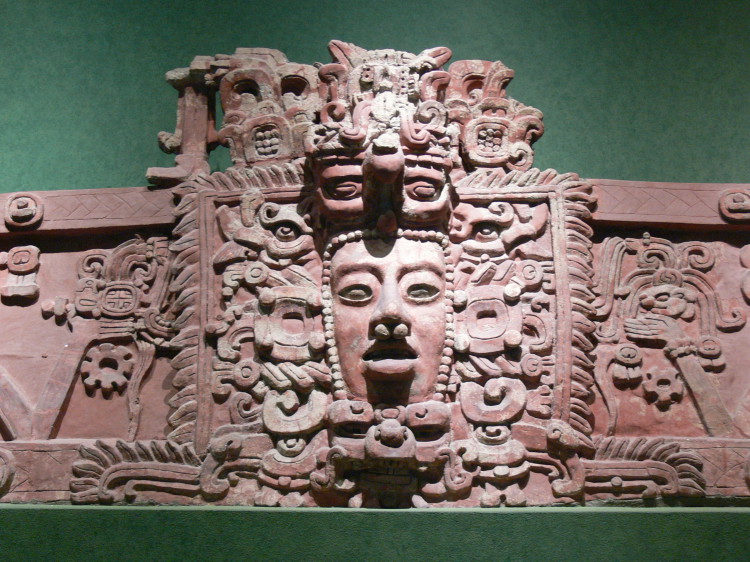 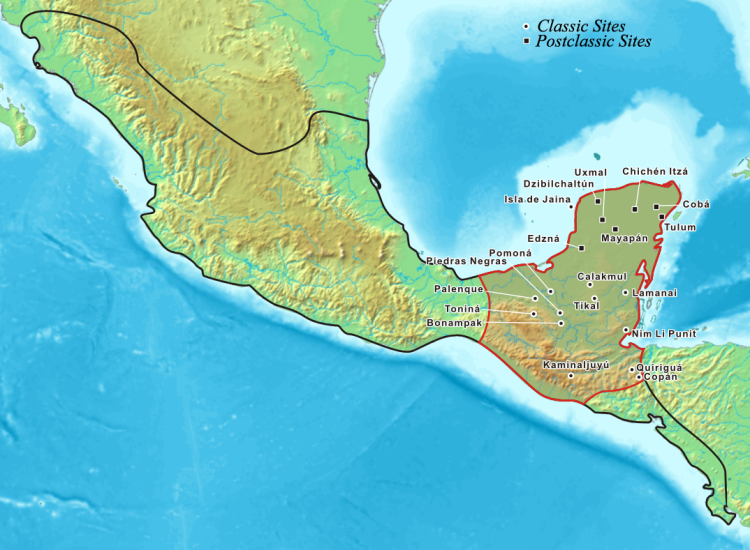 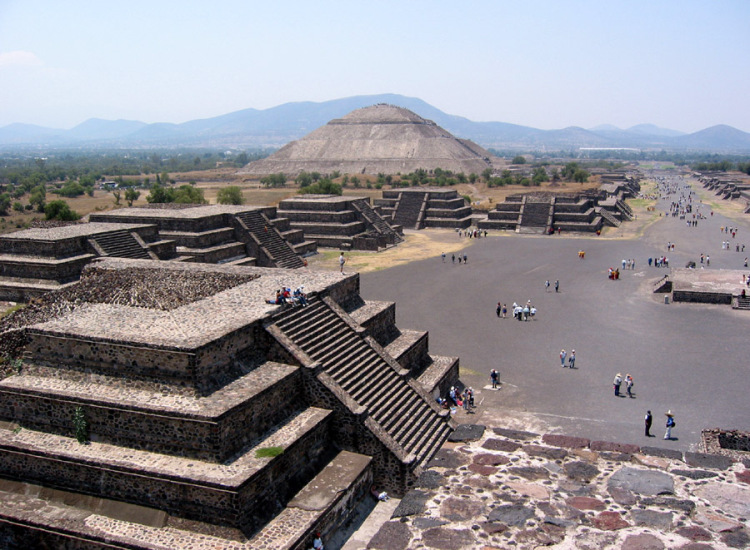 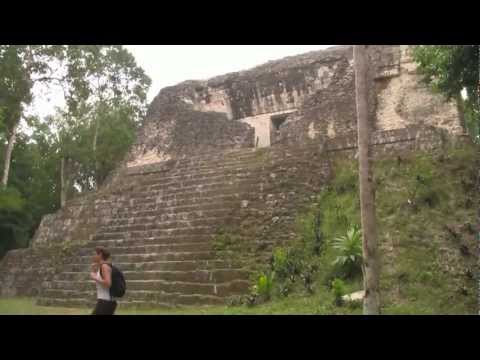 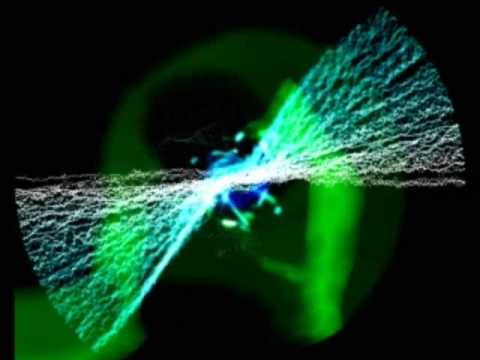 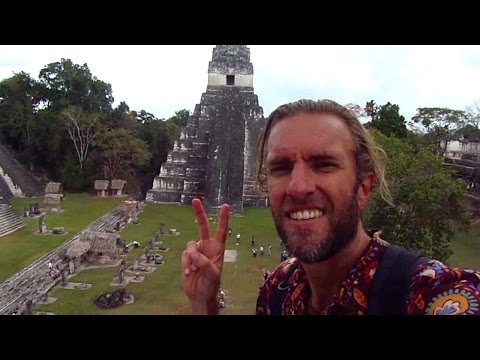 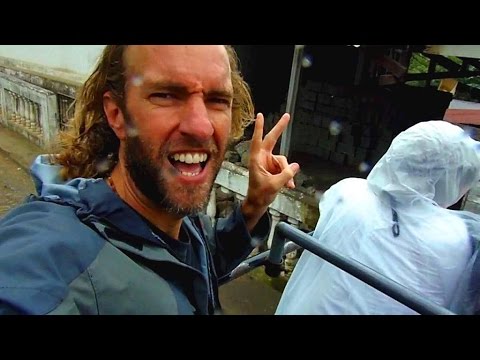 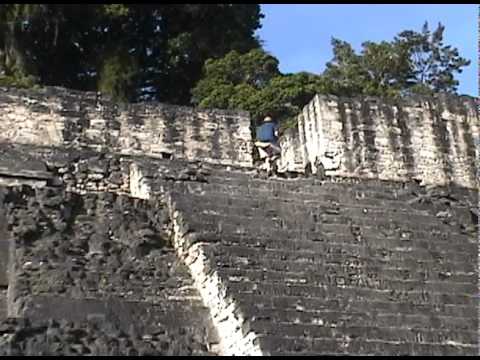 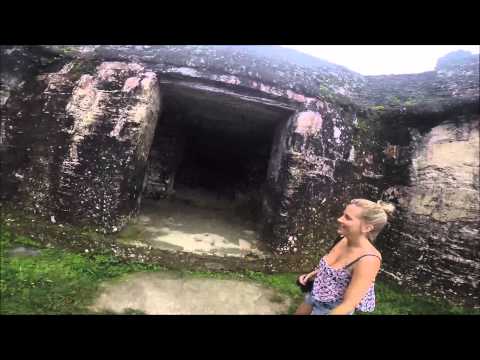 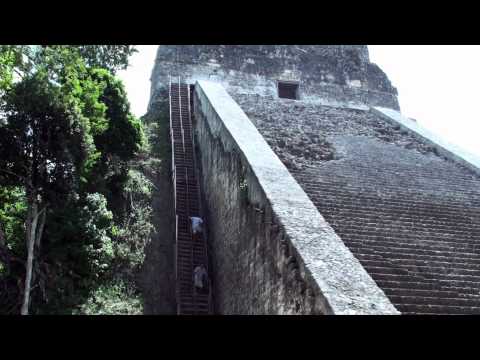 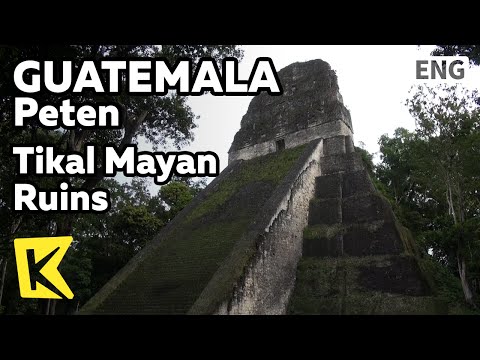 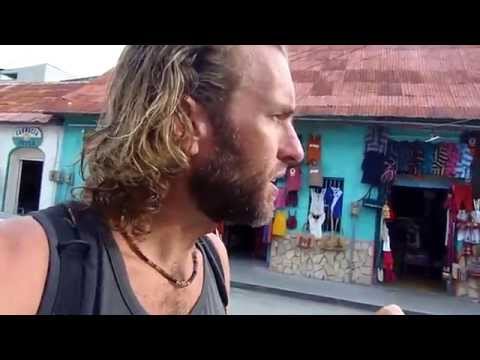 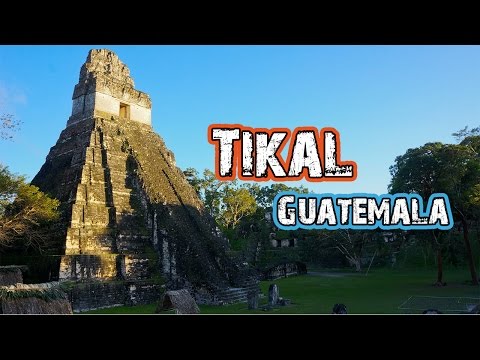 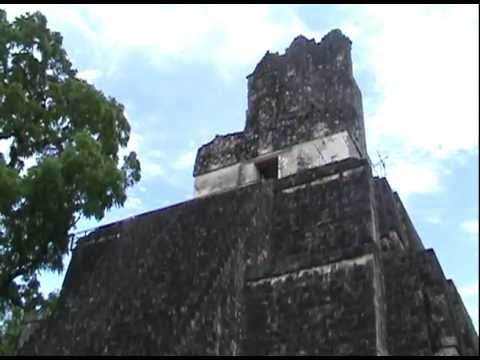 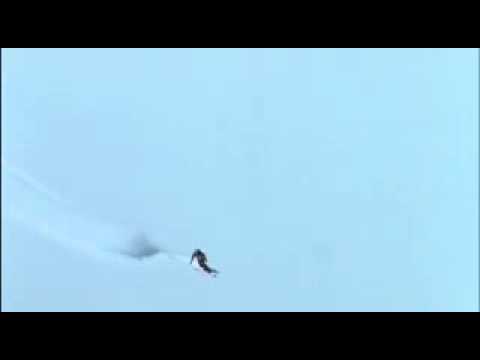 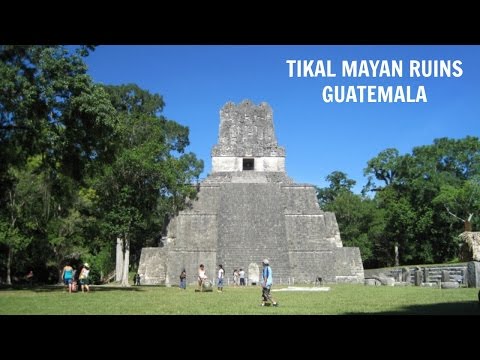 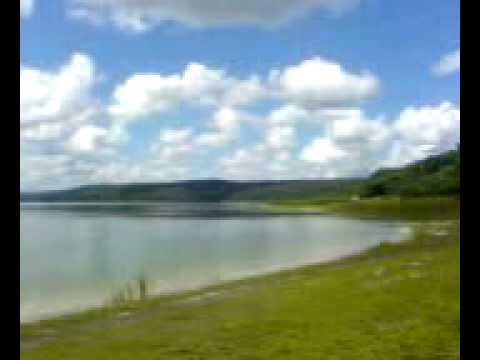 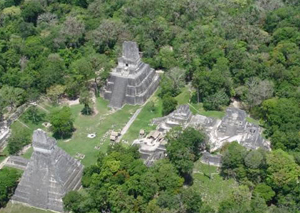 🍪 We use cookies to ensure that we give you the best experience on our website. Learn more
Please rate your enjoyment of Tikal

Rate Tikal when logged in will allow you to chart your experience amonst other TravelEye member benefits.
Registration is free. Click here to login or here to register.