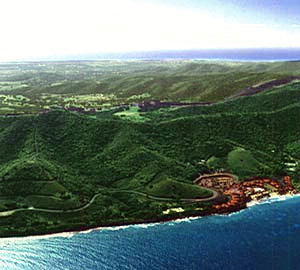 Buck Island Reef
Here is the only United States National Monument (we call it a "National Park") that is underwater. The Park itself covers over 850 acres including the island proper, with a sandy beach, picnic tables and barbecue pits. The reef has two major underwater trails -- Turtle Bay Trail and East End Trail. Numerous boats operate off the dock in Christiansted; your hotel has specifics.

Cramer Park
A very nice place to relax the day away during the weekdays. The Park has a beautiful beach and picnic area. On weekends the park is transformed into a outdoor bar atmosphere with DJ's and music.

Cruzan Rum Distillery
Out on West Airport Road you can visit the distillery and see them making Virgin Islands rum. The tour includes a walk through the plant by long, flat sections of kegs, up ramps past the distilling, through fumes as intoxicating as the rum itself, to bottling and labeling. Check at your hotel for visiting hours.

Eastern End of the Island
You've gone as far as you can go in the United States on the easternmost point of St. Croix, Point Udall. The spot is barren, but beautiful. Bring your camera.

"Eye to the Sky"
Less than a mile from Point Udall, the National Science Foundation has funded the installation of a giant $5-million-dollar antenna -- 82 feet in diameter. This 260-ton dish will be used to explore the unknown universe. Visit the site, where guides will explain that the antenna is identical to nine others around the U.S. Together, the ten make up a single radio telescope, sharing their data over the Internet.

Rain Forest
As you head towards Frederiksted, you'll come upon Creque Dam Road and the 15 acres of the Rain Forest. The dam itself is 150 feet high. You will also go along Mahogany Road, which is lined with beautiful mahogany trees, yellow cedar, and Tibet trees (also called "mother's tongue" because of the pods that rustle in the wind). The air is filled with the scent of many of our island fruits, and also the call of mountain doves.
The Forest is private property; the owners have graciously consented to let visitors tour.

St. Croix Leap
Also in the Rain Forest, you will find a group of talented woodcarvers. You can order wood sculptures and chairs and tables all made from local mahogany and have them shipped to your home.

Salt River
Here's where Columbus first arrived in the Virgin Islands in November 1493 on his second voyage to the New World, with 17 ships and 1500 men. He called this island Santa Cruz.

Whim Greathouse
A restoration of one of the finest greathouses from the late 1700s. There's the main house, windmill, watch house and bathhouse, cookhouse and apothecary; also a museum and gift shop. This is one of St. Croix's showplaces. Small admission fee. 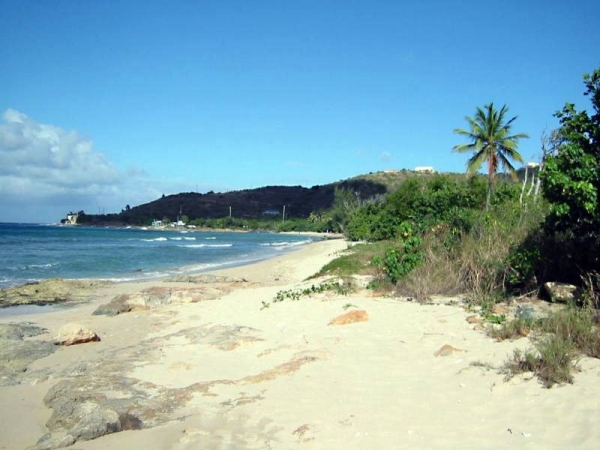 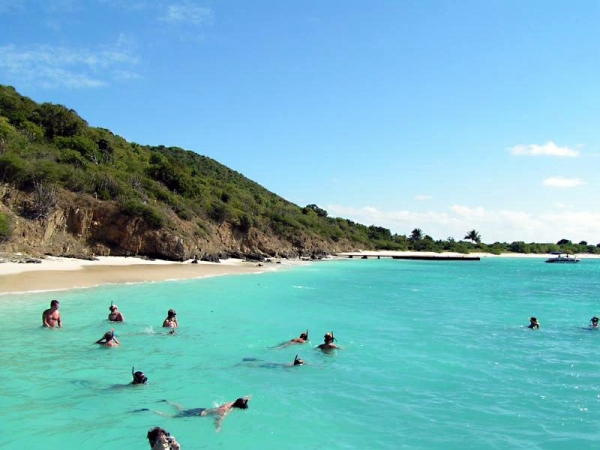 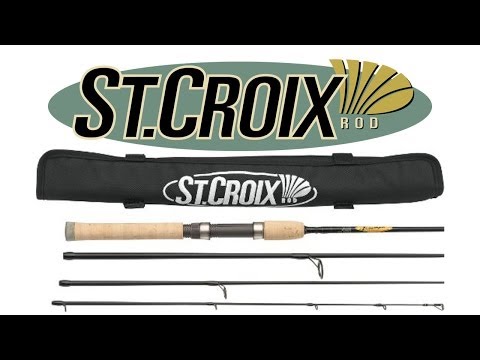 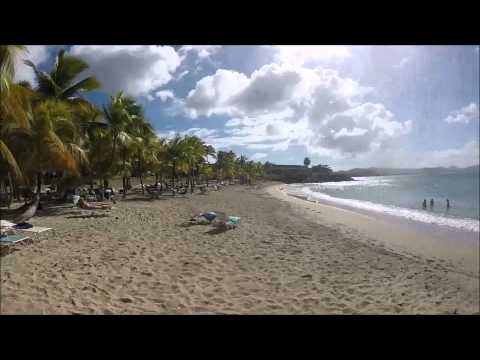 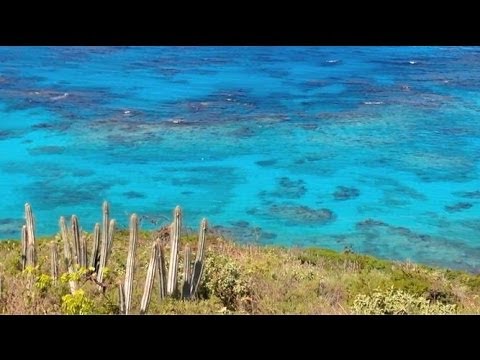 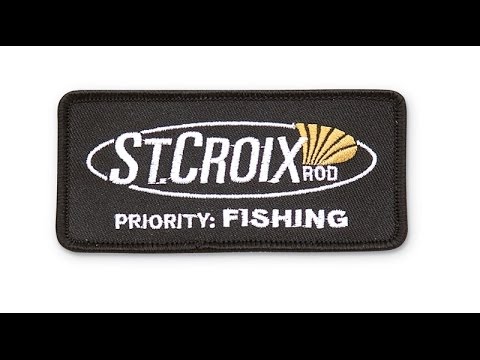 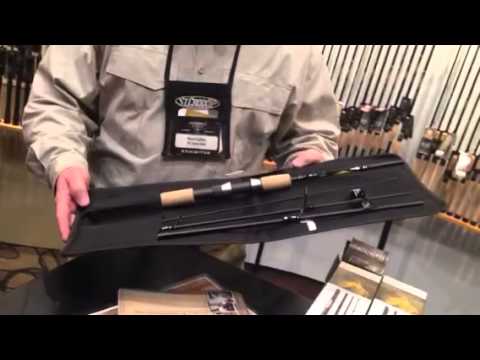 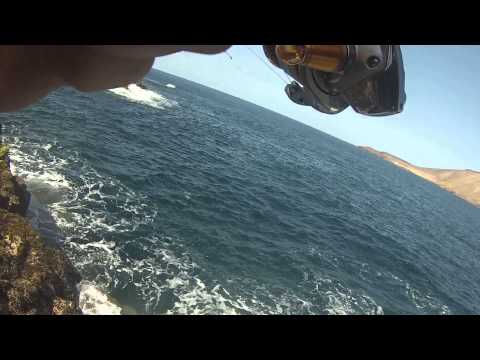 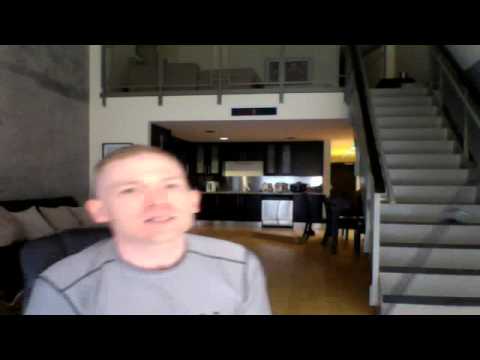 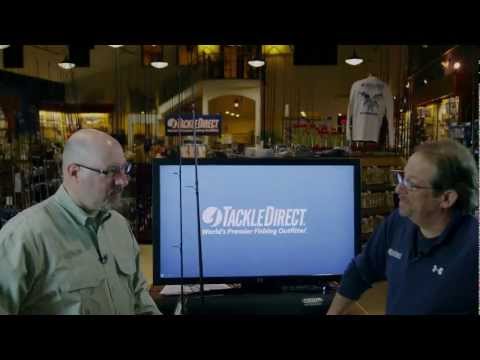 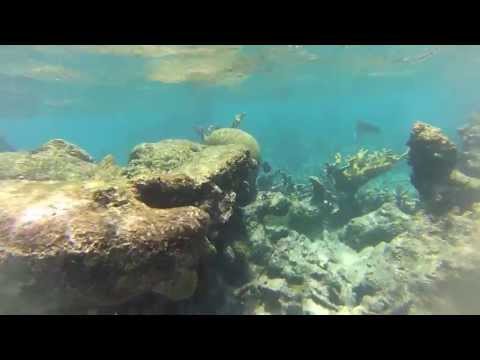 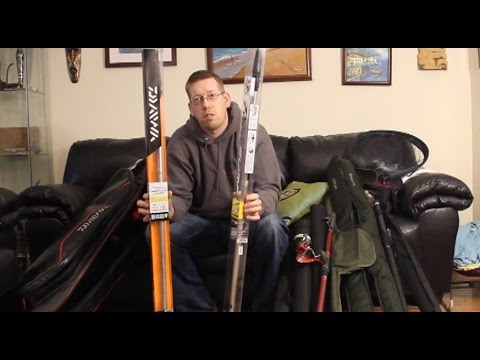 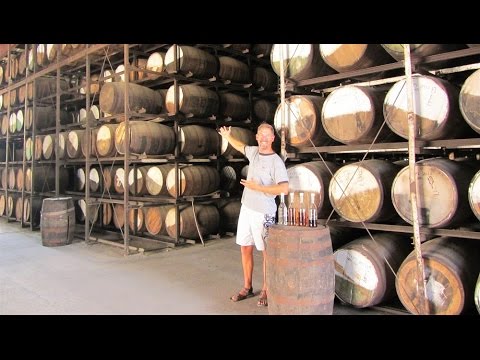 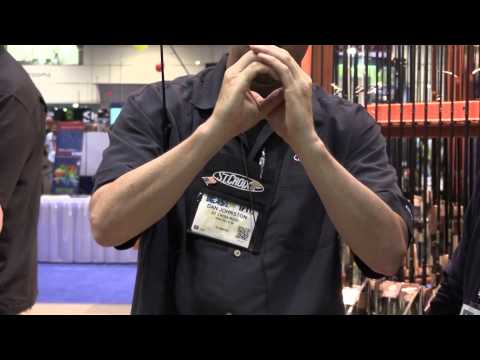 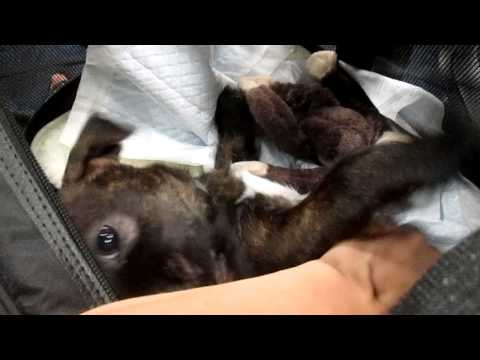 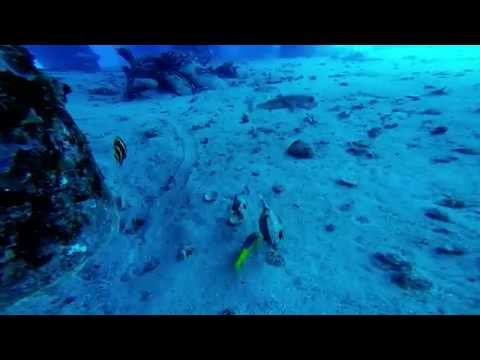 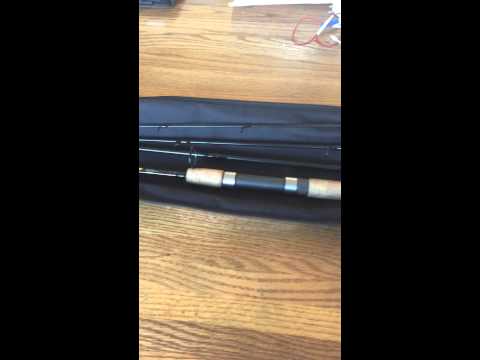 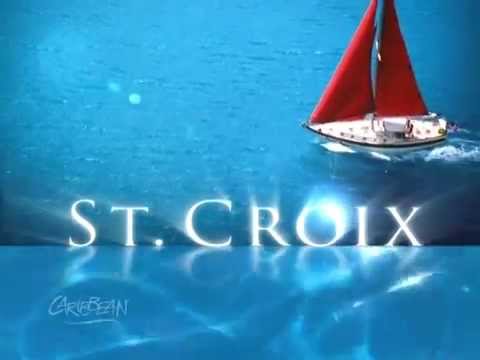 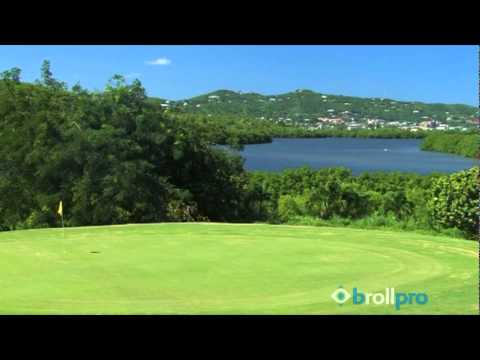 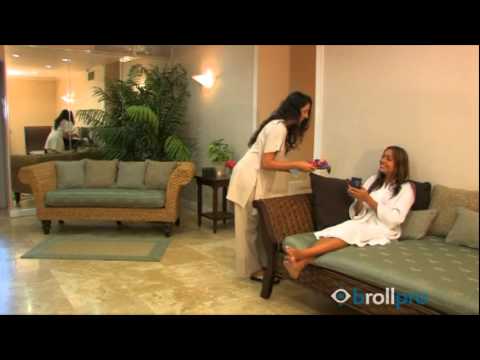 🍪 We use cookies to ensure that we give you the best experience on our website. Learn more
Please rate your enjoyment of St Croix

Rate St Croix when logged in will allow you to chart your experience amonst other TravelEye member benefits.
Registration is free. Click here to login or here to register.