Sights in Singapore are covered in more detail under the various districts. Broadly speaking: Beaches and tourist resorts: Head to one of the three beaches on Sentosa or its southern islands. Other beaches can be found on the East Coast. Culture and cuisine: See Chinatown for Chinese treats, Little India for Indian flavors, Kampong Glam (Arab St) for a Malay/Arab experience or the East Coast for delicious seafood, including the famous chilli and black pepper crab. History and museums: The Bras Basah area east of Orchard and north of the Singapore River is Singapore's colonial core, with historical buildings and museums. Nature and wildlife: Popular tourist attractions Singapore Zoo, Night Safari, Jurong Bird Park and the Botanical Gardens are all in the North and West. Finding "real" nature is a little harder, but the Bukit Timah Nature Reserve (located in the same district as the zoo) has more plant species than that in the whole of North America. Pulau Ubin, an island off the Changi Village in the east, is a flashback to the rural Singapore of yesteryear. City parks full of locals jogging or doing tai chi can be found everywhere. Skyscrapers and shopping: The heaviest shopping mall concentration is in Orchard Road, while skyscrapers are clustered around the Singapore River, but also check out Bugis and Marina Bay to see where Singaporeans shop. Places of worship: Don't miss this aspect of Singapore, where Buddhism, Taoism, Hinduism, Sikhism, Baha'i faith, Christianity, Islam and even Judaism all exist in sizeable numbers. Religious sites can be easily visited and welcome non-followers outside of service times. Particularly worth visiting include: the vast Kong Meng San Phor Kark See Monastery near Ang Mo Kio, the colorful Sri Mariamman Hindu temple in Chinatown, the psychedelic Burmese Buddhist Temple in Balestier and the stately Masjid Sultan in Arab Street. 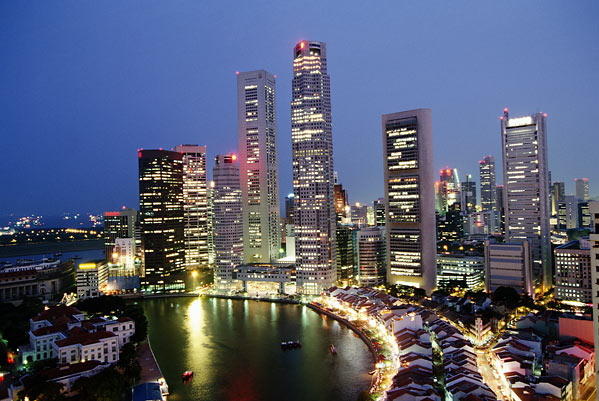 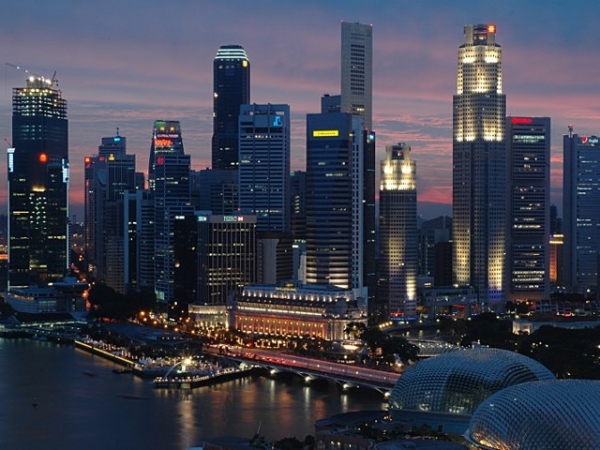 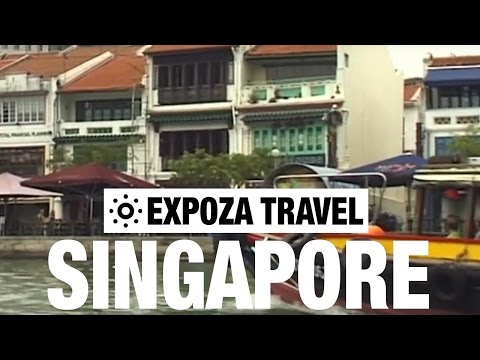 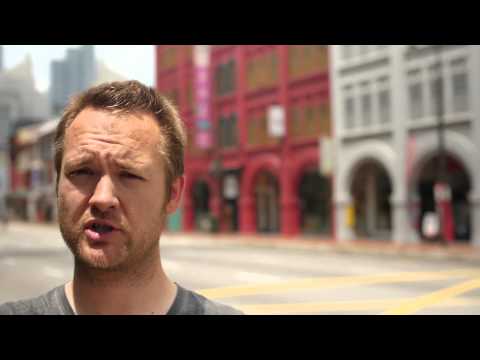 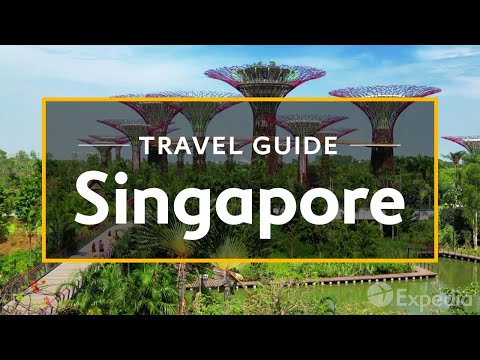 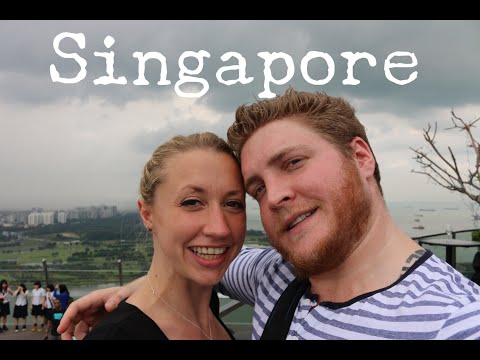 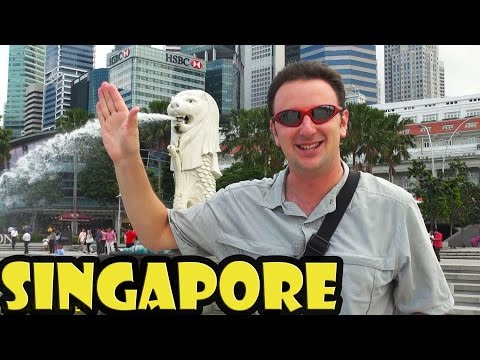 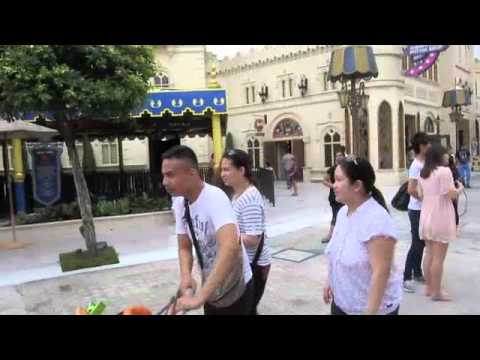 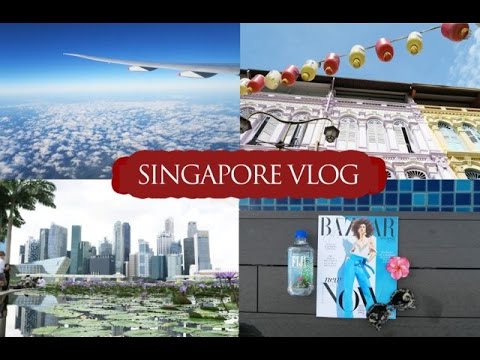 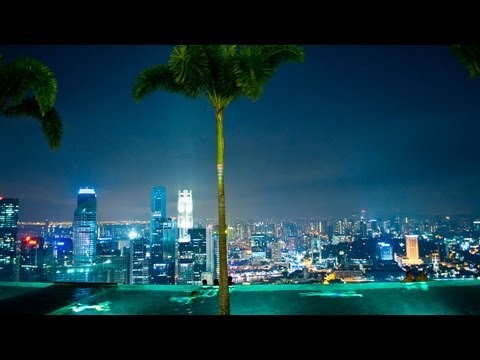 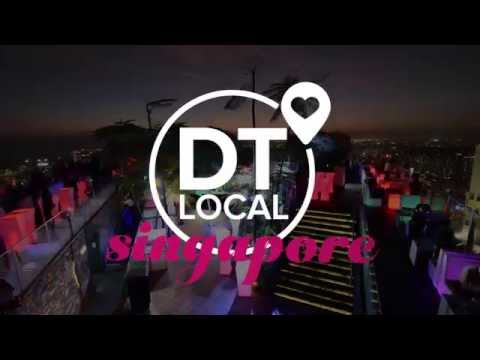 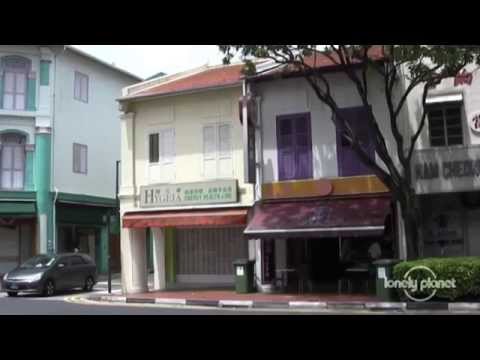 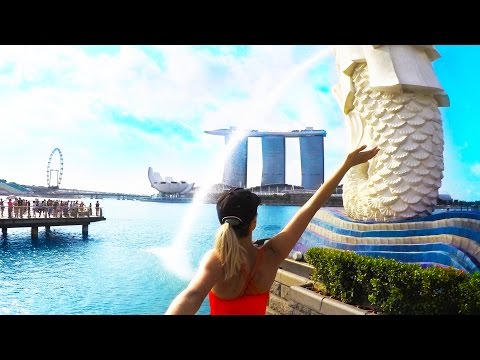 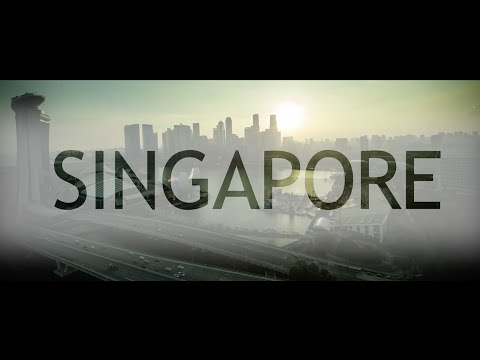 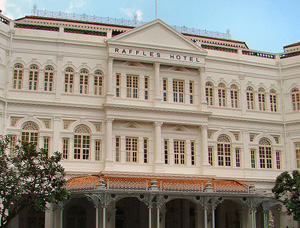 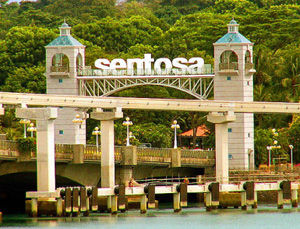 🍪 We use cookies to ensure that we give you the best experience on our website. Learn more
Please rate your enjoyment of Singapore City

Rate Singapore City when logged in will allow you to chart your experience amonst other TravelEye member benefits.
Registration is free. Click here to login or here to register.