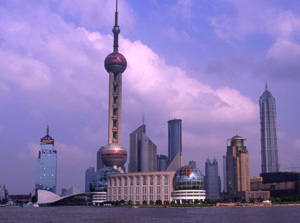 Xujiahui (Shanghai Stadium) : Due to its unusual construction, this building has been named as one of the ten cultural landmarks in Shanghai. The roof is shaped like a saddle and resembles snow capped mountain peaks. There are several restaurants and bars that are open even when sporting events are not taking place. This large stadium can accommodate up to 80,000 people and has hosted many Chinese and international tournaments.


Jinmao Building : This is the tallest building in China and the second tallest in Asia and the third tallest building in the world. The unusual architecture combines the traditional Chinese pagoda and the number 8. Visitors will enjoy the various restaurants, fast food outlets and bars. The observation deck is on the 88th floor where visitors have a breathtaking view of the city.


The Bird and Flower Market : The pleasant atmosphere of this market is a nice change for tourists. The new Metropolis Flower Transaction Centre has over 150 flower shops with facilities such as online express delivery and telephone orders. The flowers from all over the world are fascinating to admire.


Huating Outdoor Market : When the market opened just over 16 years ago, there were around 50 stalls. Now the market thrives with over 500 stalls selling merchandise such as fashion clothing, toys and cosmetics. The market is very busy and a lot of the shoppers are local residents who like the reasonable prices.


Yandang Road : This street is known for fashionable shops and restaurants. What makes this street unusual is the different architecture on either side. The west side has apartments built in the 1930s with balconies and pink brick. On the east side, the architecture is of Spanish influence. Young people find this area appealing because of stylish fashion shops and upbeat bars.


Dongtai Road : This street is well known for its’ arts and crafts stores. There are approximately 125 shops in the area. This is the place to find strange or rare items. Collectors and antique lovers flock to this street to buy rare merchandise.


Guyi Garden : Situated 21 km northwest of Shanghai, it is well known for its beautiful bamboo carvings. This garden was established in 1566 by the Ming Dynasty and was called Yi Garden. Visitors will find the pavilions, ponds, pathways and streams to be extremely picturesque. The bamboo relief carvings are very unusual and adorn many of the columns. The garden was enlarged in 1746 and had its name changed. This is a true representation of Chinese art and culture.


Oriana : This former British cruiser is anchored on the Pudong side of the Huangpu River. It offers on board sightseeing and lavish dinners in Chinese and Western cuisine. At night time, the ship is lit up with neon lights. Reservations are required.


Nanjing Road : Known as one of the first commercial streets in Shanghai, it is the home of many century-old shops. This is where all the major department stores had first set up business. Although there are other shopping areas in the city, Nanjing Road is still reputed to be China's No.1 Street. A major section of this street has gone through a facelift and a pedestrian mall has been created. This revamping has also included the creation of three public squares. The largest one, Central Square, has a stage for outdoor performances. Many businesses have come back to the Bund due to the facelift to Nanjing Road.


Huangpu River Cruise : This is a great opportunity to see the past and present of Shanghai. Passengers can see the old parts of the city in The Bund and the new Shanghai in Pudong. There are day and night cruises available with the night cruises providing stunning views of lights. Cruises vary in length from 1 to 3 hours and depart from the Bund waterfront. Check with your hotel concierge for details.


Grand View Garden : Located by Dianshan Lake in Qingpu County, this garden was modeled after the classic novel Dream of the Red Chamber, written by Hung Loumeng. The buildings represent the homes of the main characters in the novel and the landscaping is in the style of southern simplicity. This is a popular fishing and recreation spot for Shanghai residents.


In Shanghai, the nightlife is very diversified, ranging from ballet, acrobatic shows, opera, pubs, techno music clubs to karaoke TV. There is something for everybody. 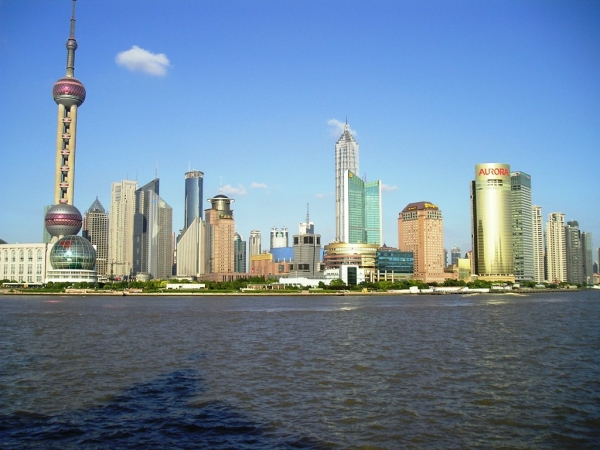 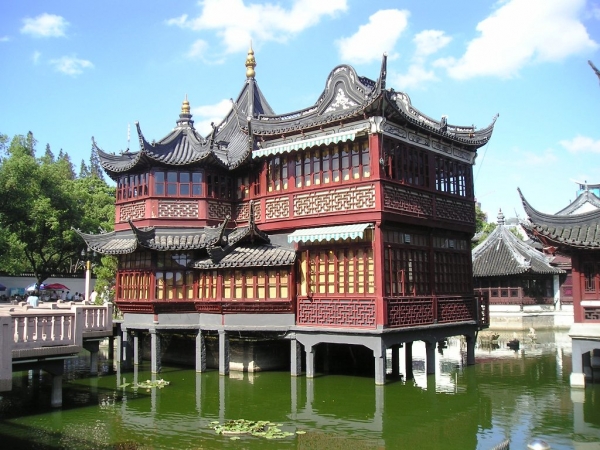 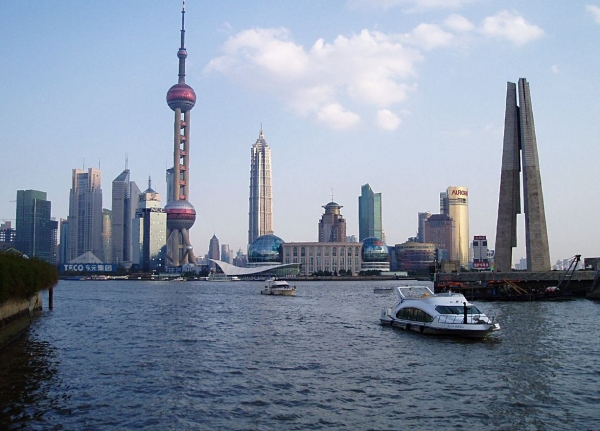 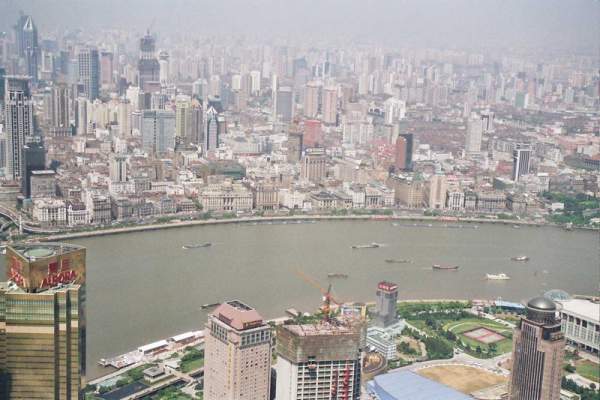 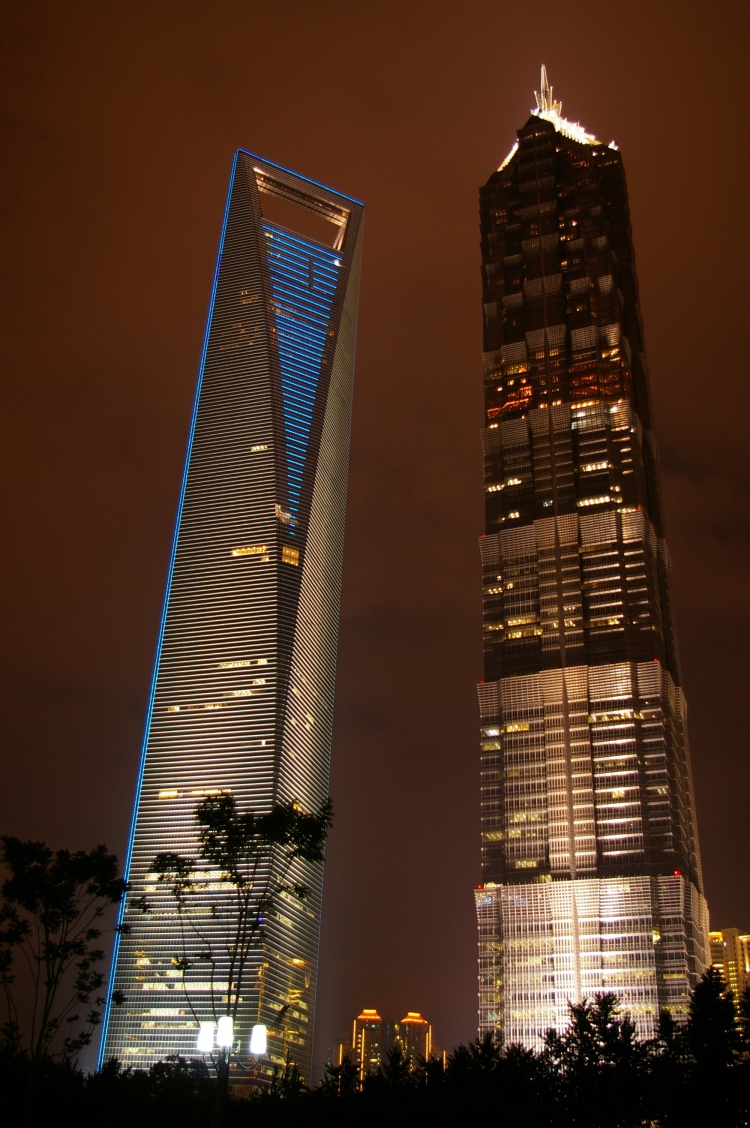 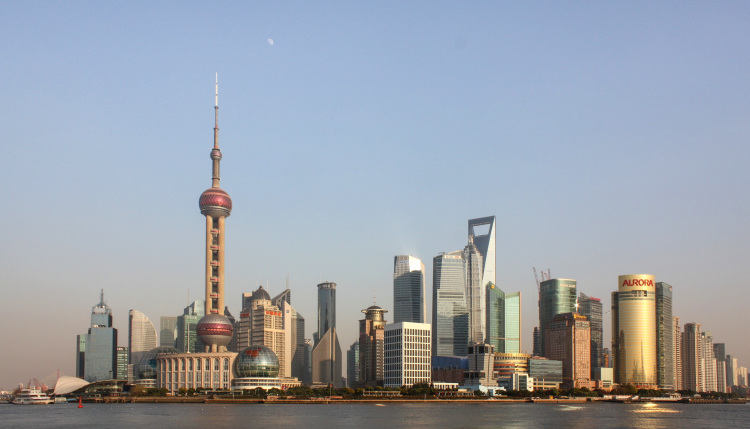 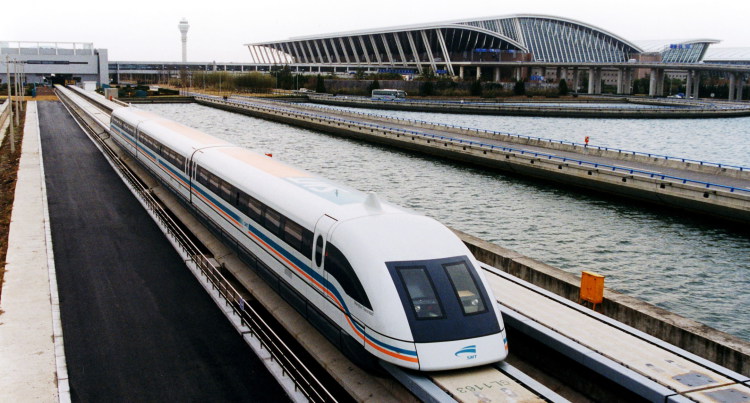 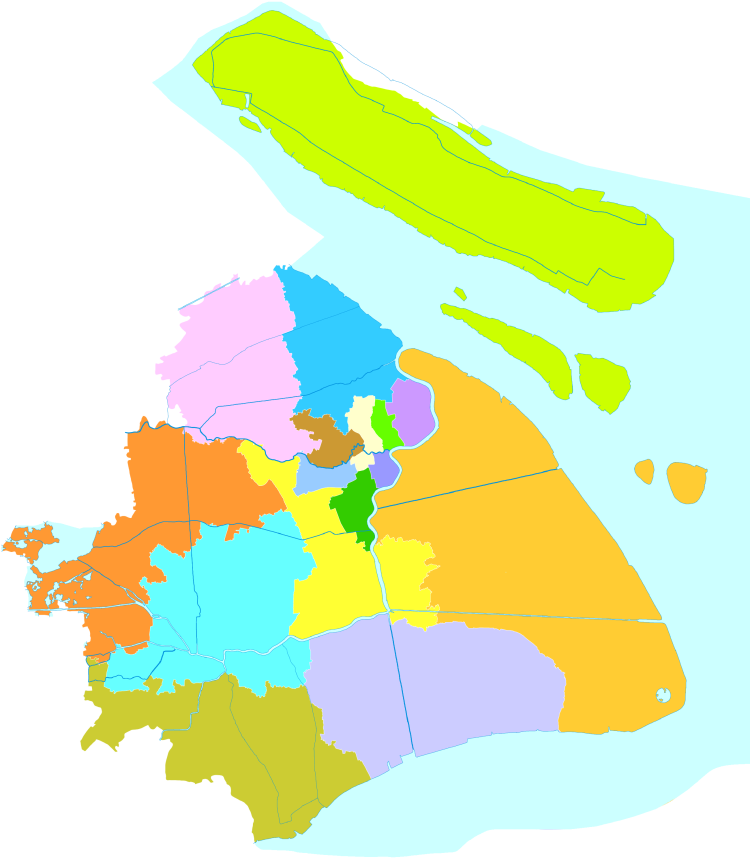 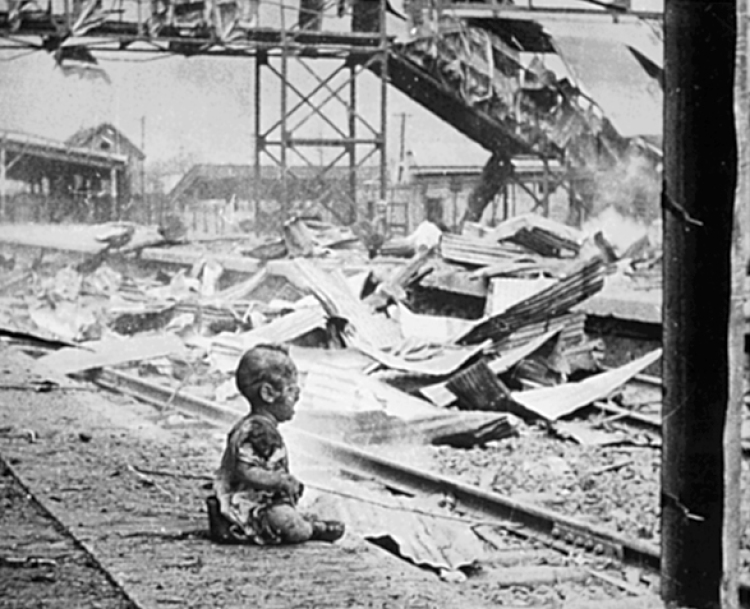 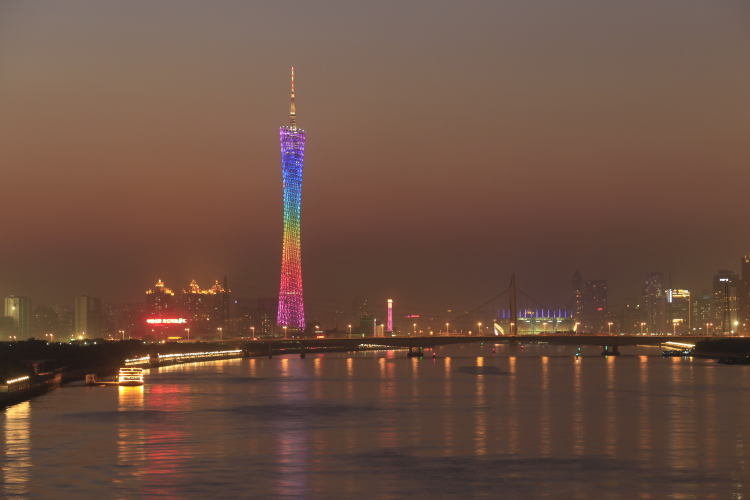 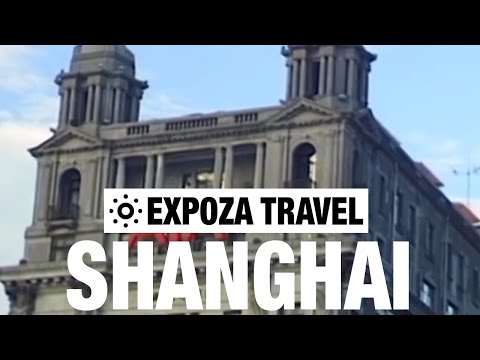 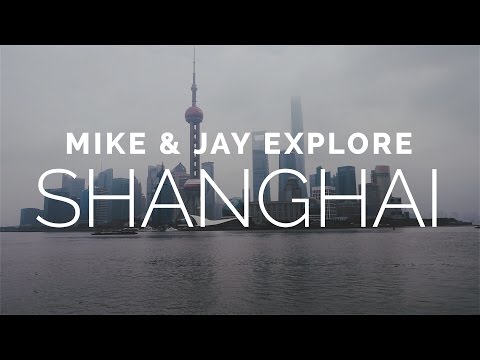 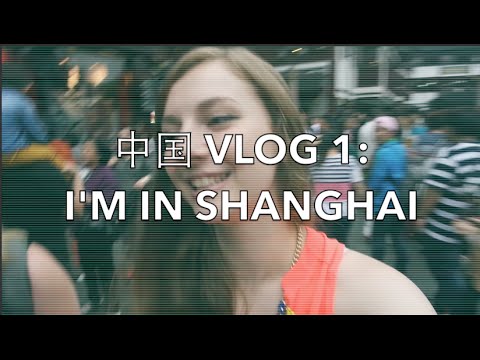 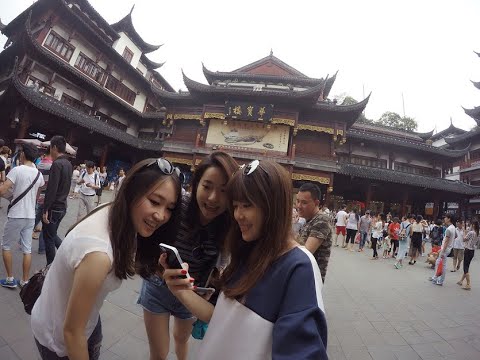 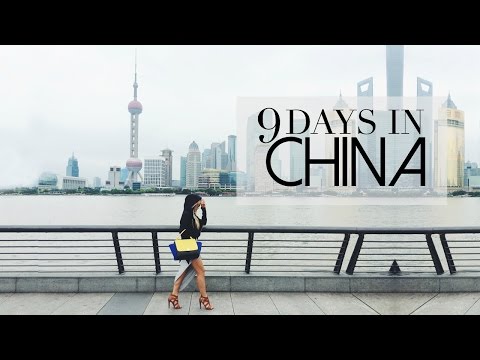 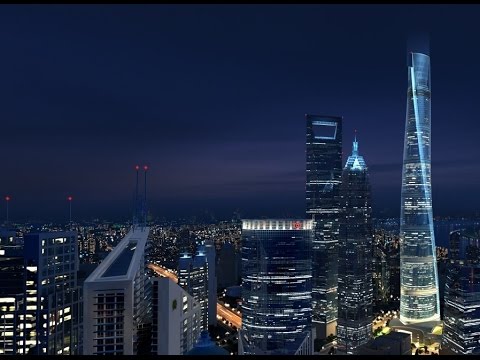 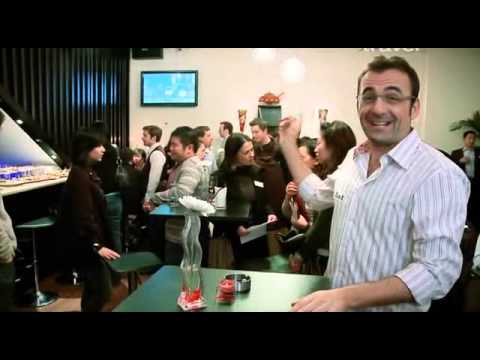 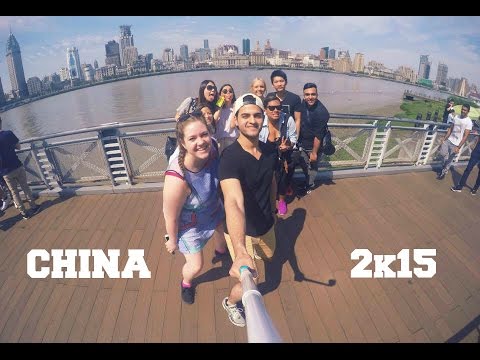 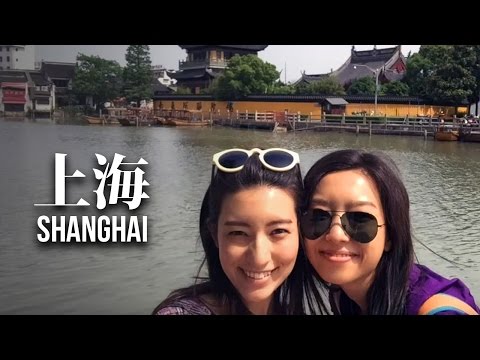 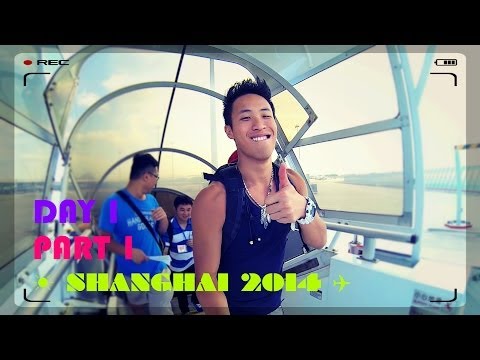 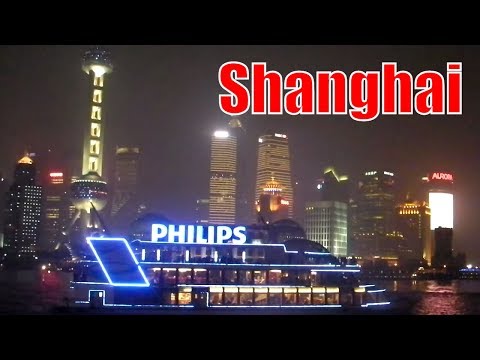 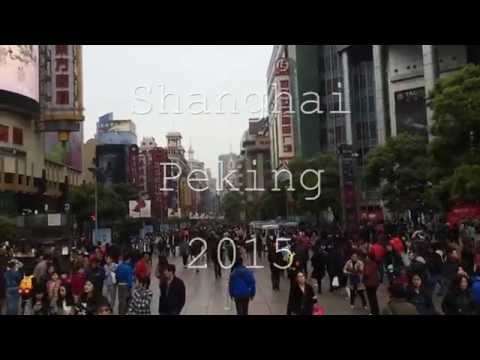 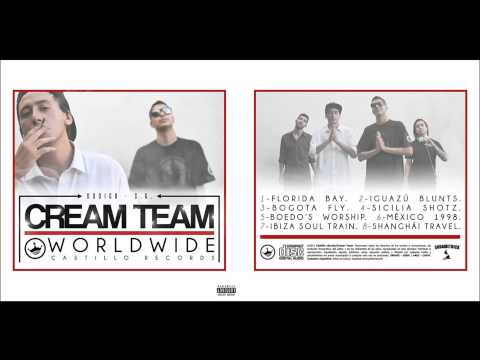 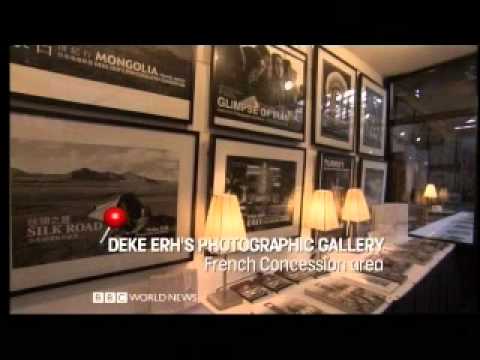 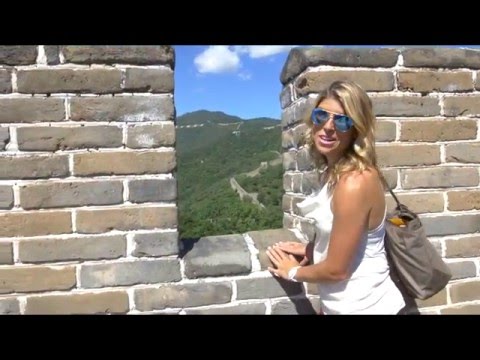 🍪 We use cookies to ensure that we give you the best experience on our website. Learn more
Please rate your enjoyment of Shanghai

Rate Shanghai when logged in will allow you to chart your experience amonst other TravelEye member benefits.
Registration is free. Click here to login or here to register.