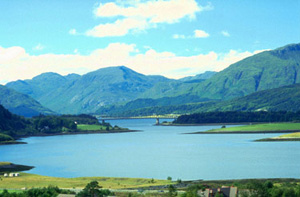 Ben Nevis : There's something irresistible about making an attempt on a highest peak and many are drawn to conquer Britain\\'s Ben Nevis (1344m/4406ft). Despite its popularity the six to eight-hour walk up and down should not be taken lightly, as the start is virtually at sea level and the ascent is continuous. The mean annual summit temperature is below freezing and snow often remains until early summer. The upper slopes are cloud covered six days out of seven and navigating is notoriously dangerous. That said, the experience of standing on the summit of Britain is pretty unforgettable.

Inverness : Scenically located on the shores of the inner Moray Firth, Inverness is the bustling capital of the Highlands. Visitors flock to the town in summer, using it as a base while they experience the region's remote open spaces or enjoy a little monster hunting at nearby Loch Ness. One of the major attractions is Inverness Castle, a 19th-century replacement of the 15th-century original. Today it\\'s the local sheriff\\'s court. The Drum Tower houses the Castle Garrison Encounter, where actors play characters from the Hanoverian army of 1746 attempt to bring history alive. Loch Lomand : After Loch Ness, this is perhaps the most famous of Scotland's lochs. Measuring 71 sq km (27.5 sq mi), it is the largest single inland waterway in Britain. However, its proximity to Glasgow (32km/20mi southeast) means that some sections do get overcrowded in summer. The loch straddles the Highland Boundary Fault, the dramatic geological divide between the Highlands and the Lowlands. The southern part of the loch is bordered by relatively flat, arable land, and is wide, shallow and dotted with islands, some of which host early Christian sites.

Loch Ness : Dark and deep, Loch Ness stretches for 37km (23mi) from Fort Augustus at its southern end, along the Great Glen and almost as far as Inverness. Its bitterly cold waters have been extensively explored for Nessie, the elusive Loch Ness monster. Although some visitors claim to get lucky, most have to be satisfied with a visit to the fascinating Loch Ness 2000 Exhibition in Drumnadrochit. Nearby is the 14th-century Urquhart Castle whcih was taken and lost by Edward I, held for David II against Edward III and fought over by everyone who passed this way. The castle was finally blown up in 1692 and its substantial remains perch dramatically on the edge of the loch.

Skye : The Isle of Skye boasts one of the greatest concentrations of scenic splendour and variety in Britain, a quality that has attracted writers, artists and travellers to the island for centuries. These days visitors also flock to Skye to experience spectacular mountain walking and climbing, and to soak up some of the romantic island ambience, which still pervades despite the new road bridge and an explosion of tourism.

West Highland Railway : The West Highland Railway runs from Glasgow to Fort William, and then on to Mallaig, passing through some of Britain\\'s most spectacular mountain scenery and finest walking country. Alight at Arrochar & Tarbet, Crianlarich, Bridge of Orchy or Spean Bridge for mountain walks, direct from the platform. Possibly the most intriguing stop is Corrour which, at 408m (1338ft) is the highest and most remote station in Britain. The station lies in the middle of Rannoch Moor, so soft and boggy that the line here had to be laid on a platform of earth, ashes and brushwood. It is a tribute to the railway's Victorian engineers that it has remained in place for over a century and nobody has ever managed (or wanted) to build a road up here. As you go north from Corrour the magic continues. For a walker this railway is an absolute gift and for any visitor wanting to explore the Highlands in comfort, a ride on the West Highland Railway is a must. 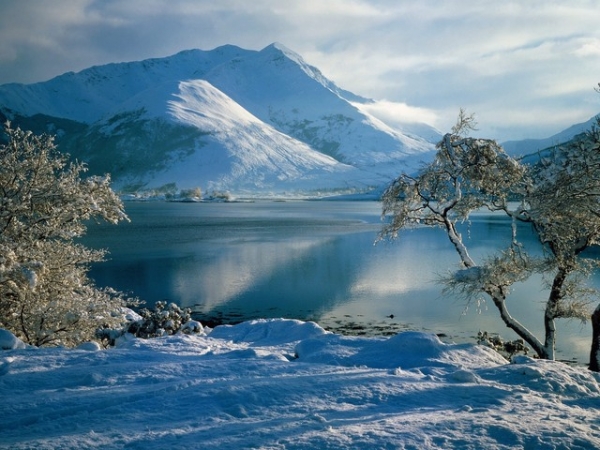 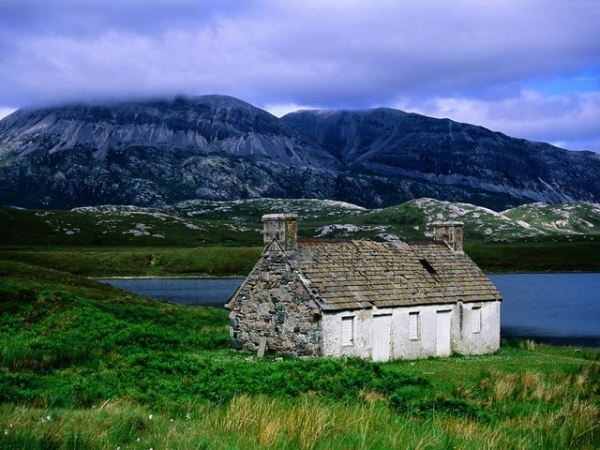 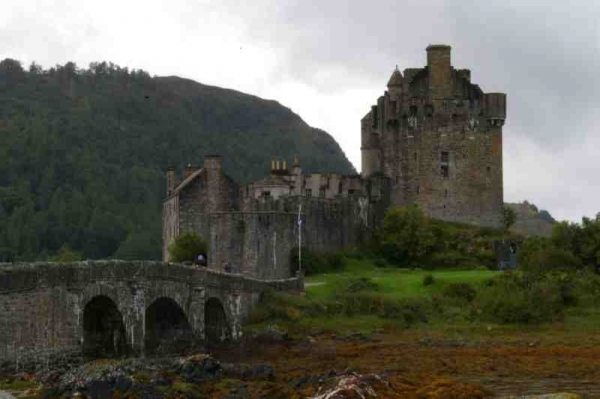 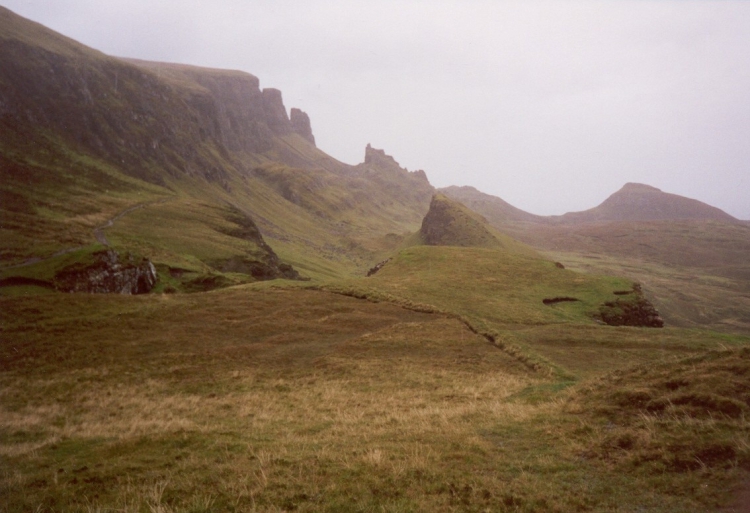 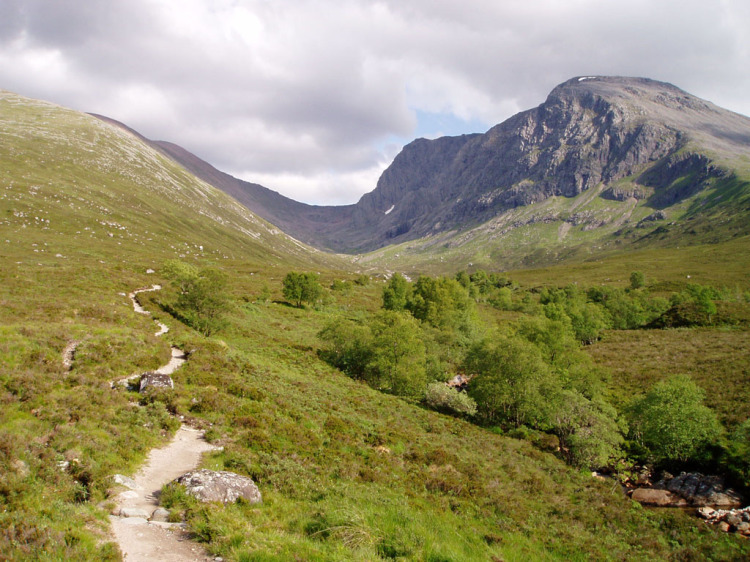 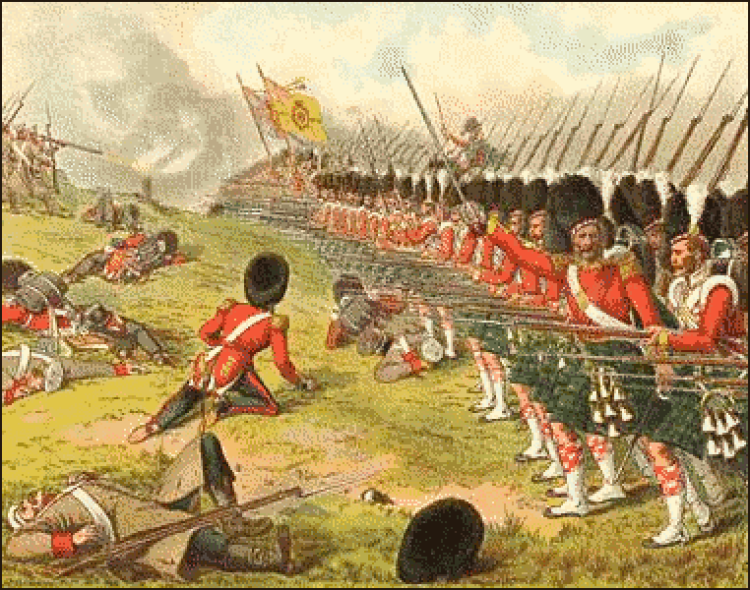 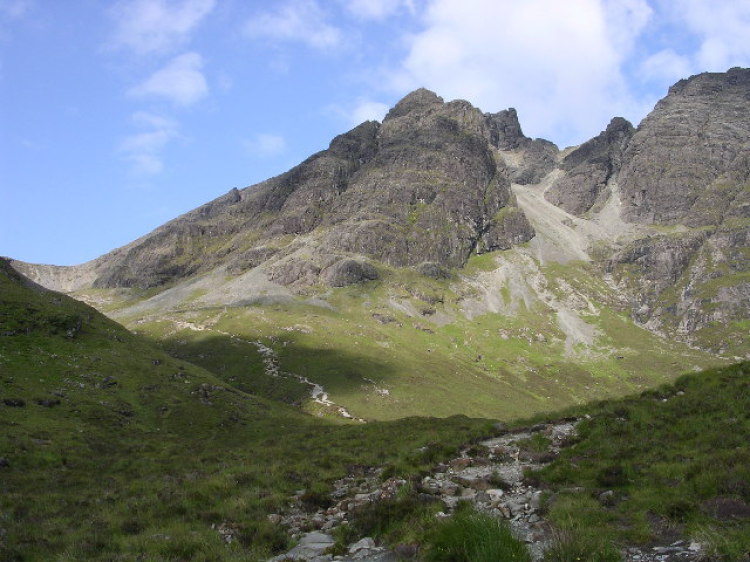 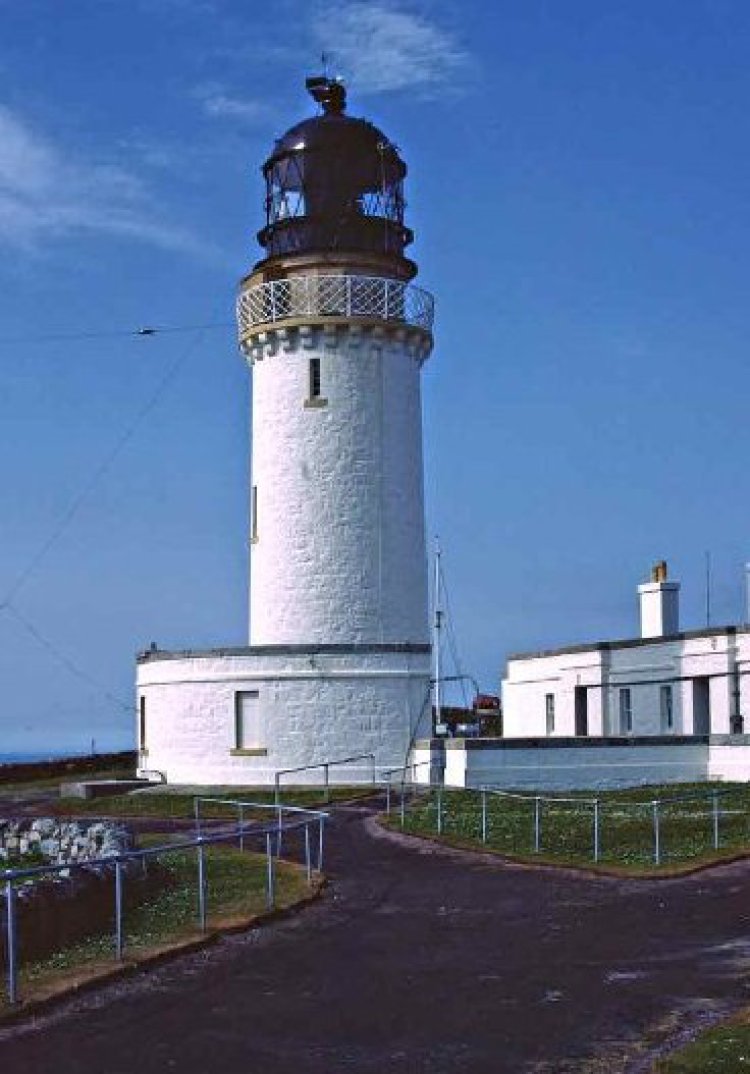 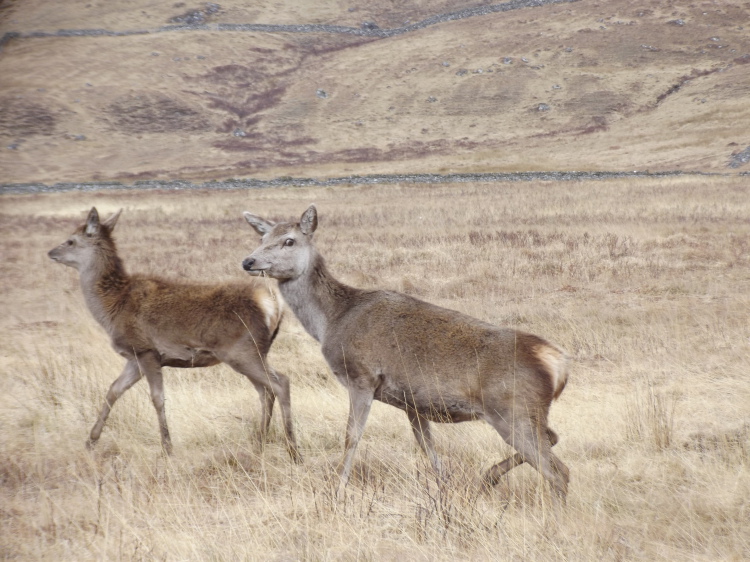 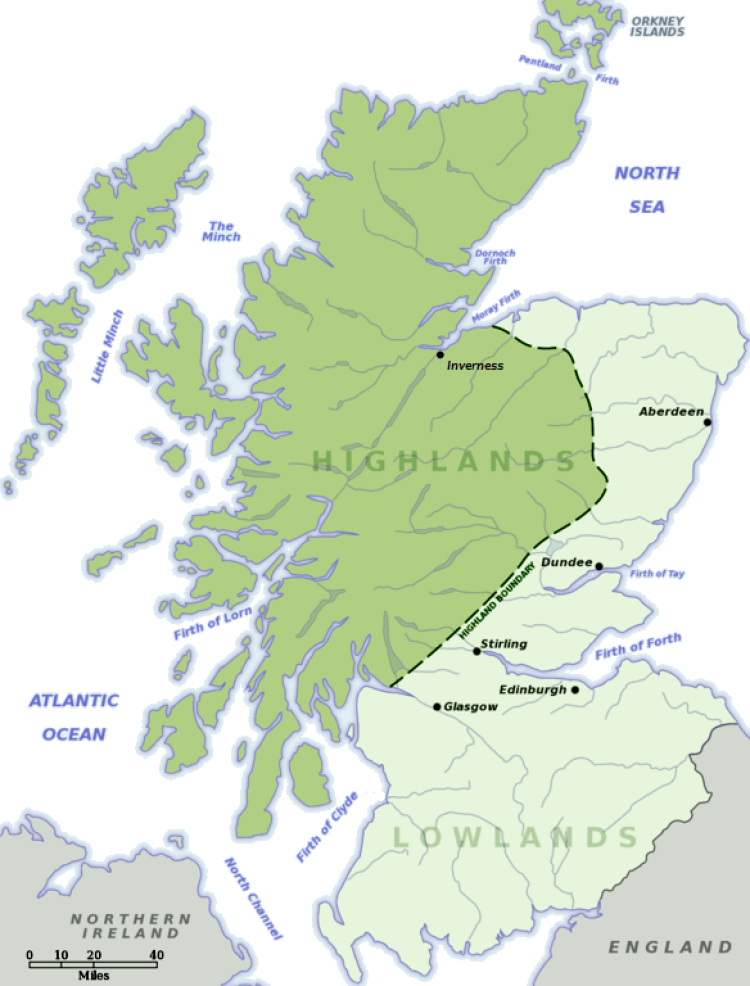 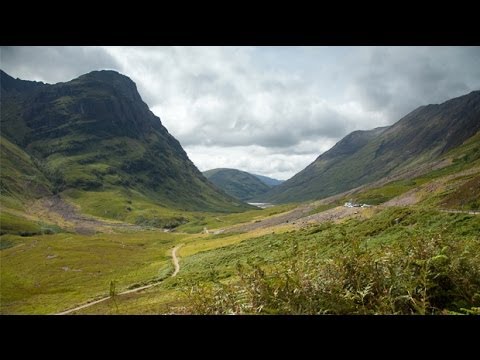 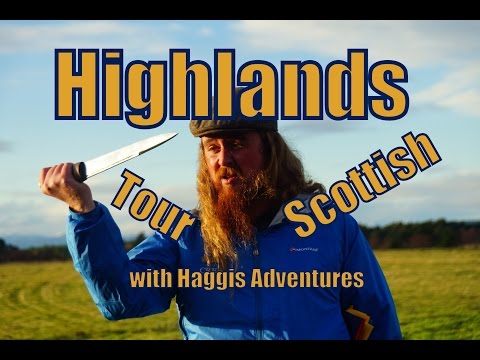 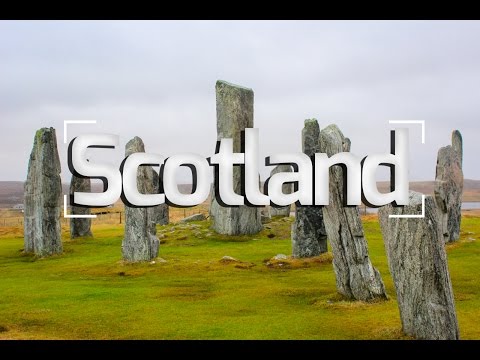 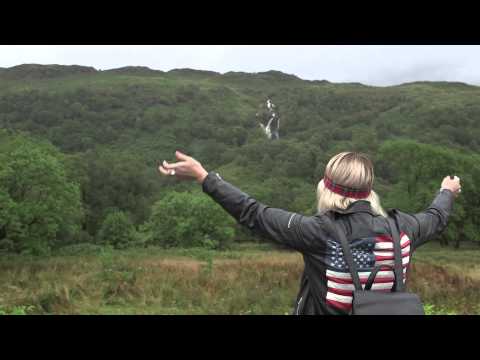 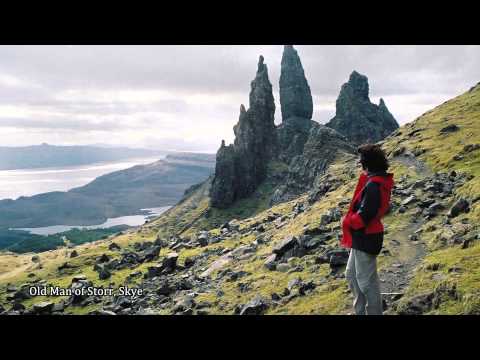 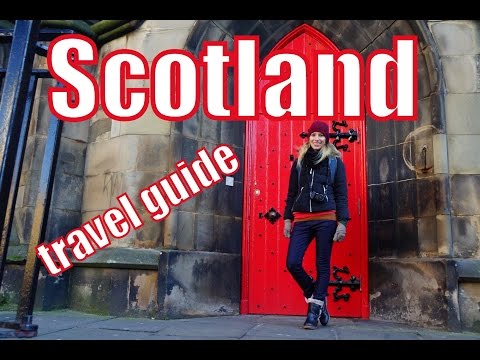 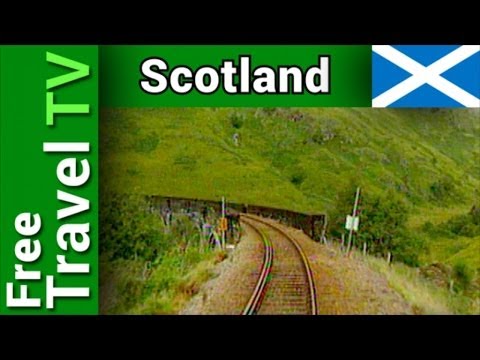 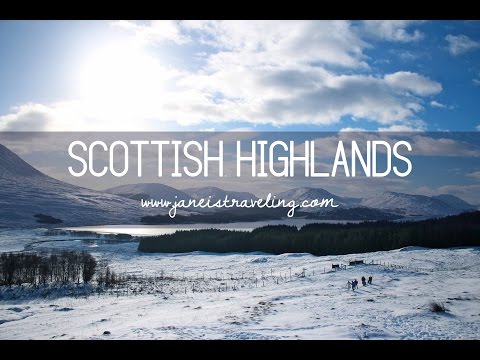 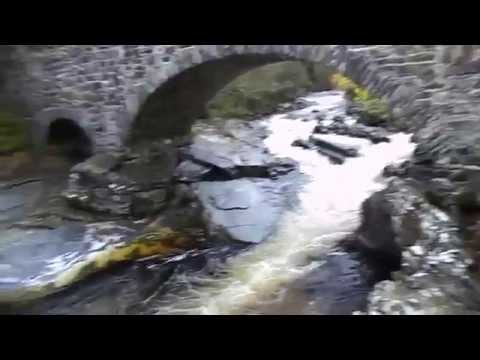 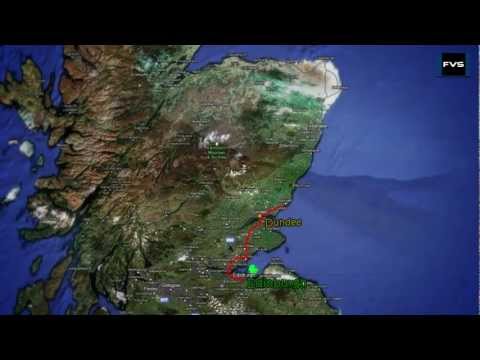 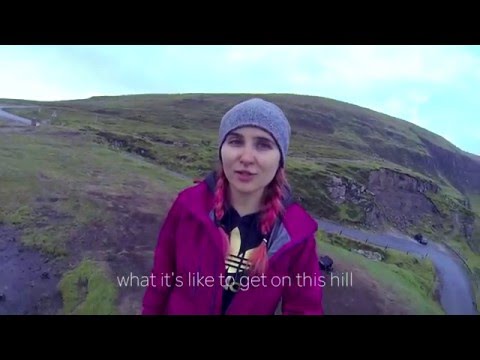 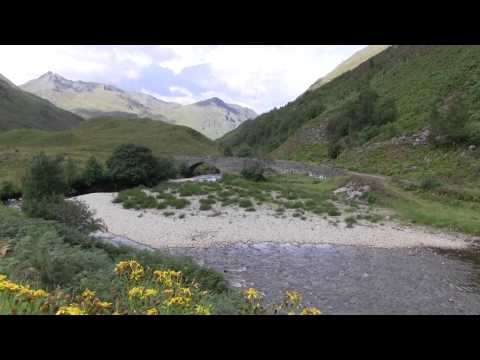 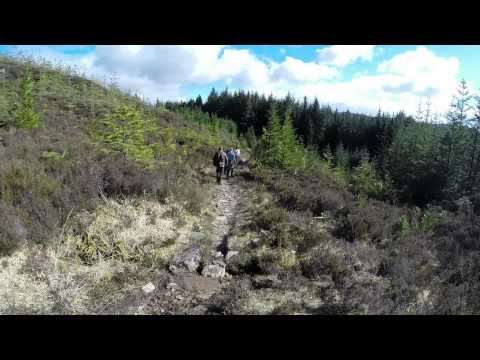 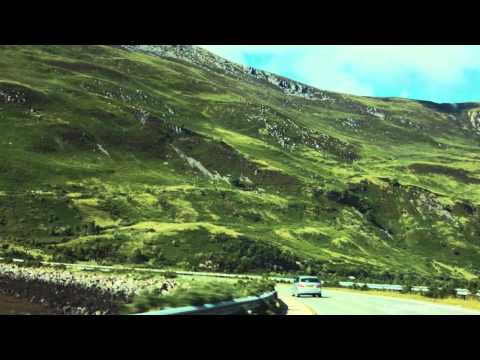 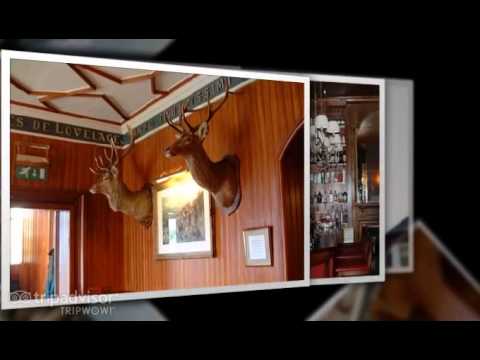 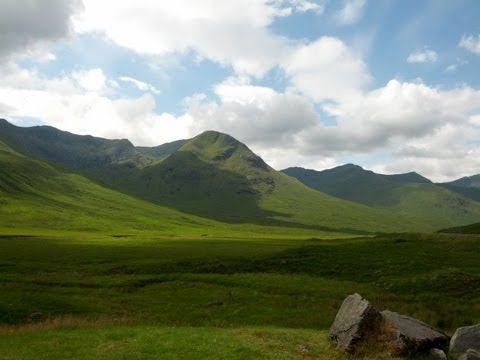 🍪 We use cookies to ensure that we give you the best experience on our website. Learn more
Please rate your enjoyment of Scottish Highlands

Rate Scottish Highlands when logged in will allow you to chart your experience amonst other TravelEye member benefits.
Registration is free. Click here to login or here to register.