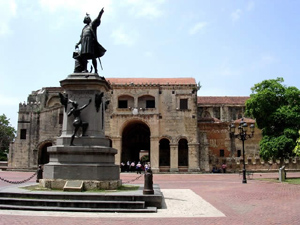 Colonial City - The Colonial City is the perfect starting point for visitors to discover Santo Domingo. Here, between Independence Park and the Ozama River, you will find the first city built in the New World by European settlers, including Columbus's brother, Bartholomeo, and his son, Diego Columbus.

Plaza de la Cultura - From the old to the new, Santo Domingo takes visitors on a trip through time with its dozens of national museums celebrating all aspects of Dominican life, past and present. Many of these museums are located in the Plaza de la Cultura, a large park area where visitors can stroll easily from one museum to another.
They include The Museum of Dominican Man, the Museum of Modern Art, the National Museum of History and Geography, and the National Museum of Natural History. Visitors to the Museum of Dominican Man will enjoy the fascinating look into the history of the Dominican people including original Taino artifacts, the Spanish conquerors and the African slaves. The Museum of Modern Art has an impressive collection although small by developed world standards.

Museo Bellapart - Located on the John F. Kennedy Expressway in the Naco part of town, this privately-owned museum features one of the best collections anyway of Dominican contemporary art.

Columbus Lighthouse - Another site not to be missed is the Faro a Colón (Columbus Lighthouse) an impressive structure in the shape of a cross which was constructed to mark the 500th anniversary of Christopher Columbus' arrival in the Americas in 1492. It houses his remains in an impressive tomb and features numerous exhibits. After exploring it by day, it is exciting to view the Lighthouse at night from the Colonial City, when the powerful lights are reflected into the sky in the shape of a cross. The lighthouse is located in the Mirador del Este Park.

Botanical Gardens & Parks - With about 2 million square meters, the Santo Domingo Botanical Gardens is the largest in the Caribbean. The park is viewable by small train. Within are exhibits of the natural flora of the island and areas dedicated to palm trees, orchids and exotic plants. Also on the grounds is what was once the largest floral clock in the world.

Sports City - After celebrating the 2003 Panamerican Sports Games, Santo Domingo boasts the Caribbean's best sports facilities. These are located at the Juan Pablo Duarte Olympic Center and the Mirador del Este Sports Park. International competitions are booked at these venues year round.

Baseball - Tourists in Santo Domingo in December and January are in for a treat as many Dominican Major League Baseball greats join their local teams in the closing of the regular season in December and the finals in January. Action in Santo Domingo is at the Quisqueya Ball Park. The regular season opens at the end of October and runs through the first week of February, when the winner of the Winter Professional Baseball Championship gets to represent the country in the Caribbean Series that is rotated in the DR, Puerto Rico, Mexico or Venezuela each year.

Horse, Auto & Go Kart Racing - The city's Las Americas International Speed Racing Course is where competitions are held several times a year attracting regional racers. In March 2005, the Miller Grand-AM Cup circuit race was held there.
Santo Domingo is home to the V Centenario Horse Race Track, with capacity for up to 15,000 race enthusiasts. A perfect view of the Caribbean can be seen while watching the thoroughbreds speed around the one mile course.
West of the City, the Santo Domingo Go Kart facility is right on the Malecon (seafront drive) in front of the Feria Ganadera and it hosts several go kart competitions a year.

Spas and Beauty Salons - This is a city for pampering yourself. Very attractively decorated spas and unisex beauty salons pamper all with reasonable prices. Come for a vacation and go back with a new look.

Accommodations - Santo Domingo's hotels cater to the business executive that visits the city. They are primarily located along the sea-bordering Malecon, along the Maximo Gomez Avenue, the Naco area and near the Mirador del Sur Park. Several small hotels offer attractive rates for those on a budget or wanting to stay longer.


Excursions - City Tour. This will feature many of the top historical attractions mentioned above, plus time for shopping including a visit to the Mercado Modelo, a huge indoor crafts market in the Colonial City. Some city tours also include a visit to the National Aquarium and/or the Tres Ojos cave.

Note you can plan your own tour with the help of a friendly taxi driver or one of the freelance tour guides who hang out in the Colonial Zone.

Colonial City Half-Day Tour. Visit the main monuments in the Colonial City, with time for lunch or dinner in the area.

Night Life. This tour is offered by various companies and may have different components, but all include a visit to the Guacara Taina cave disco and a city casino. 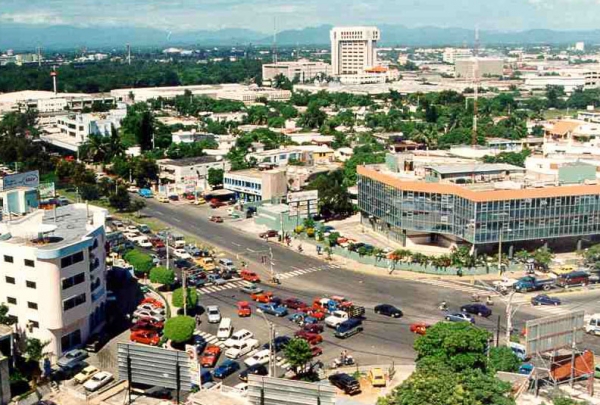 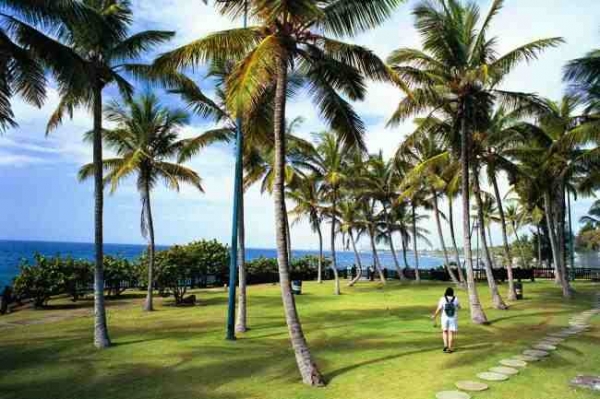 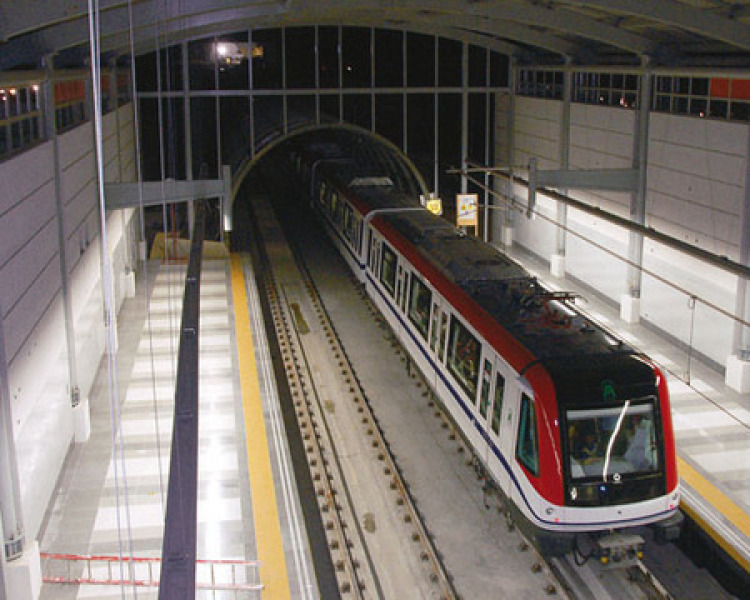 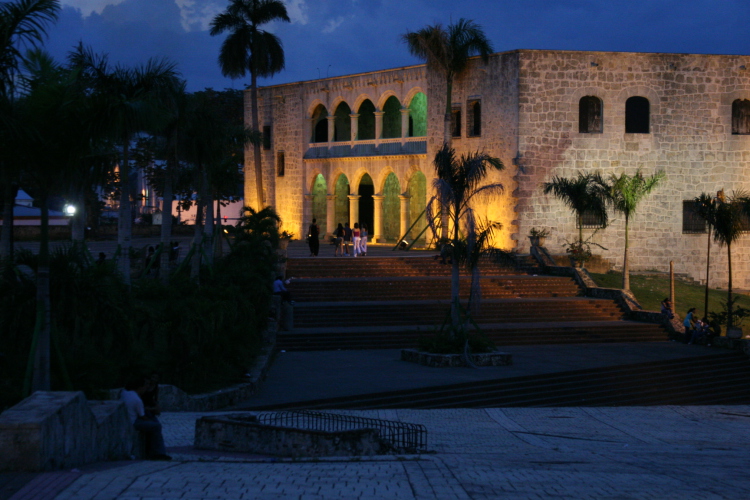 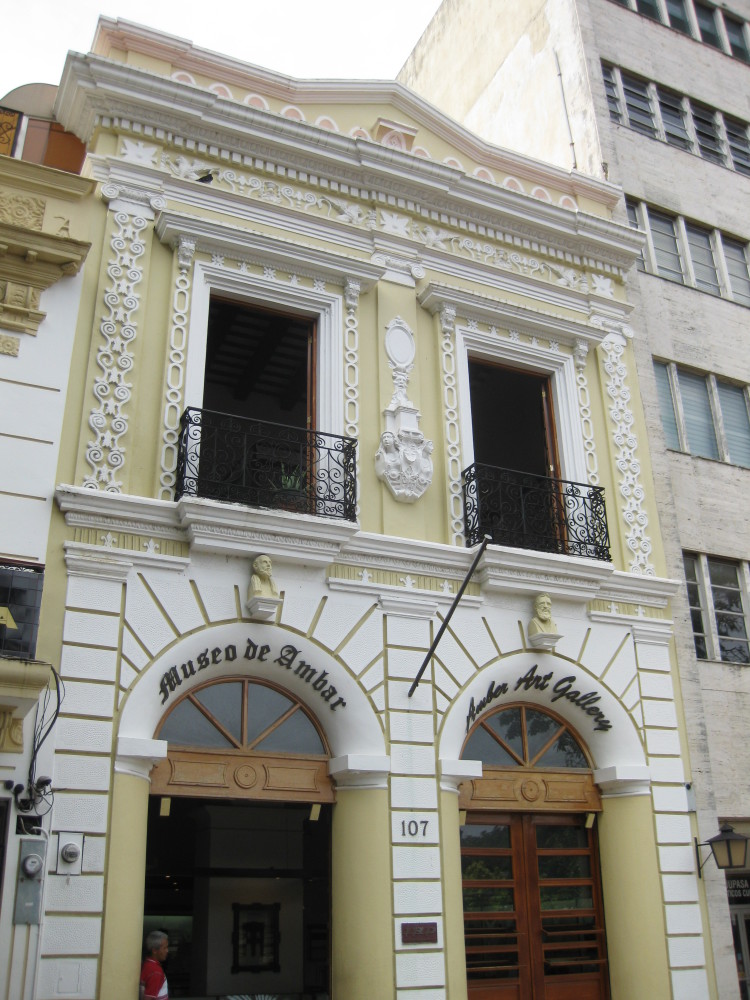 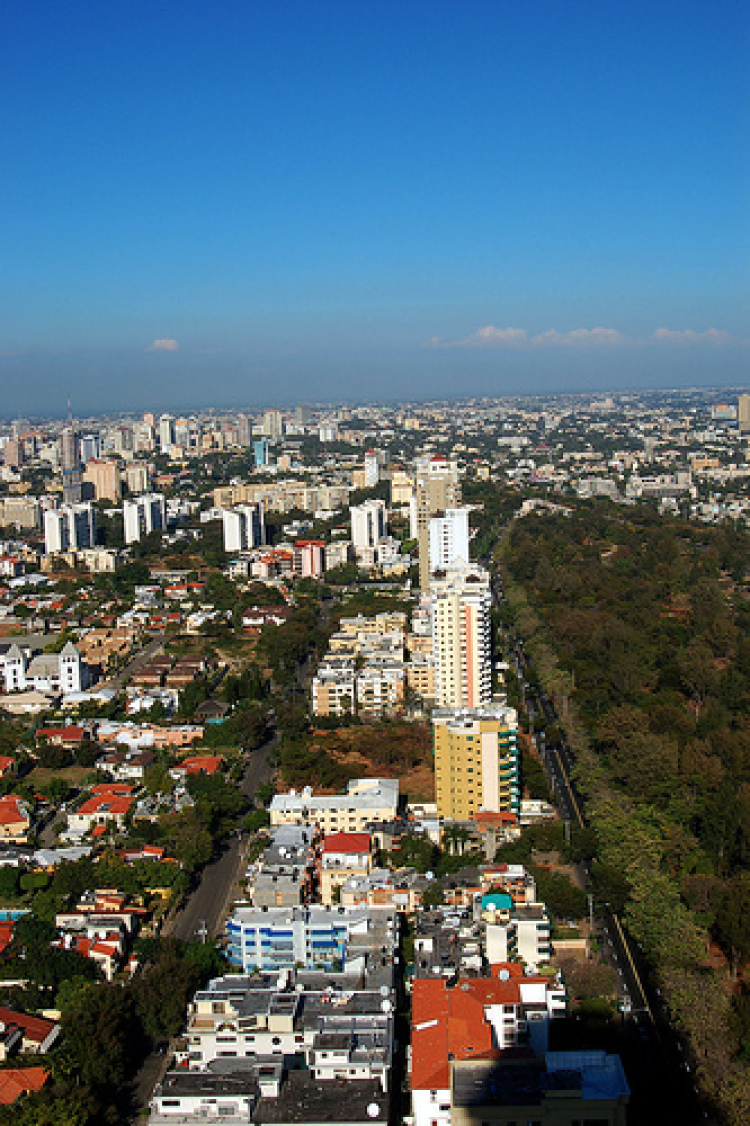 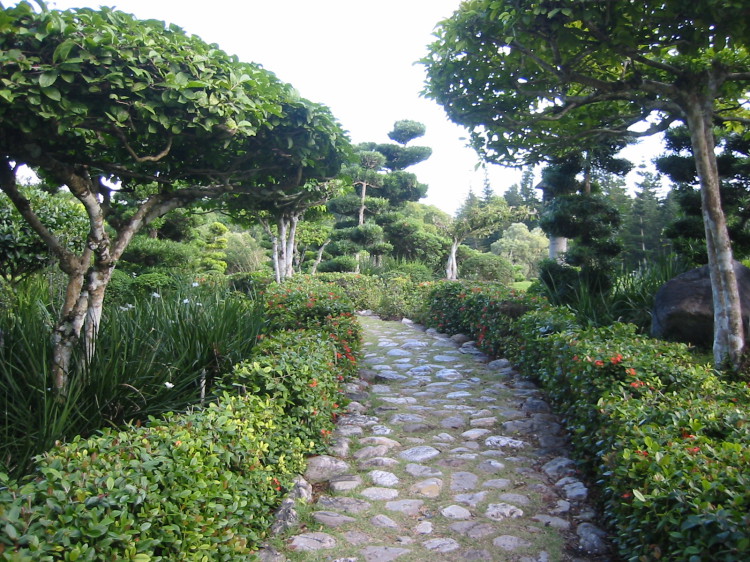 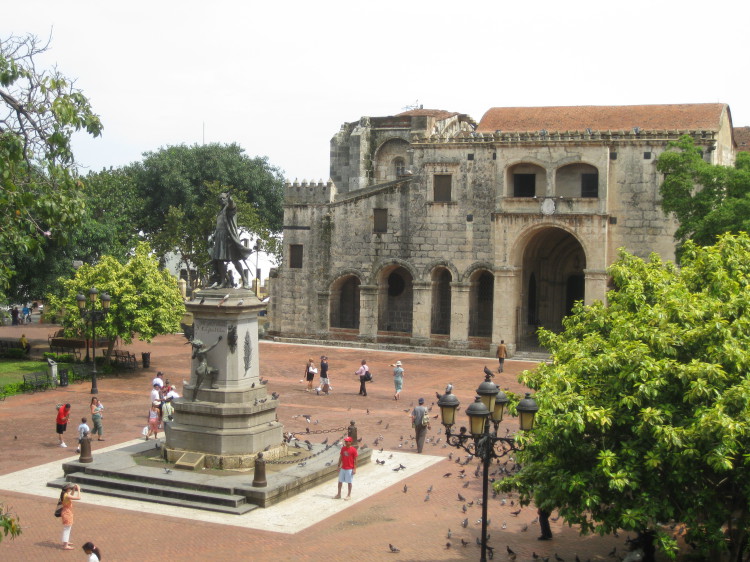 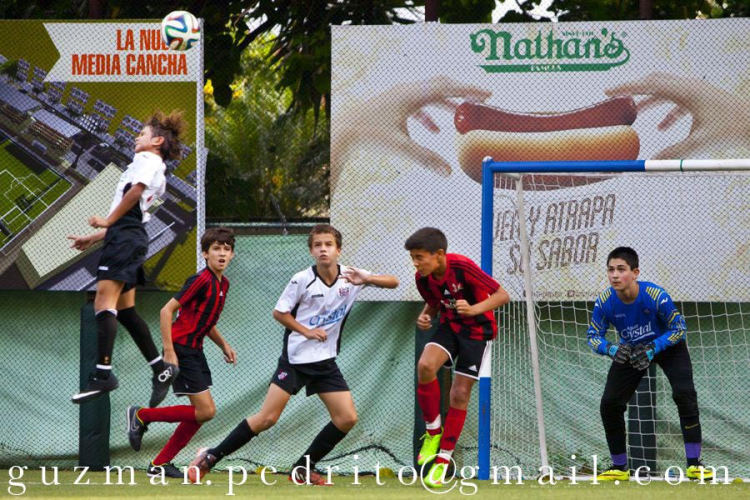 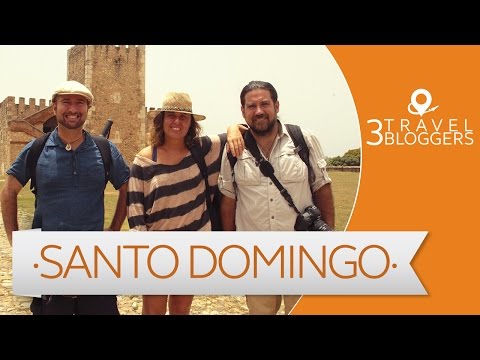 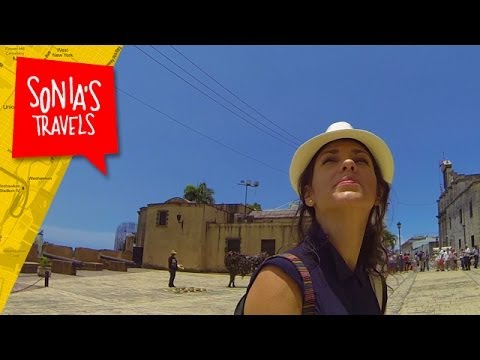 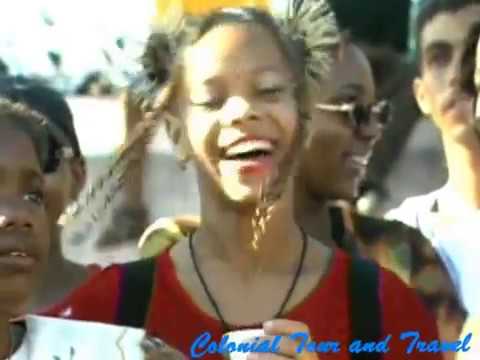 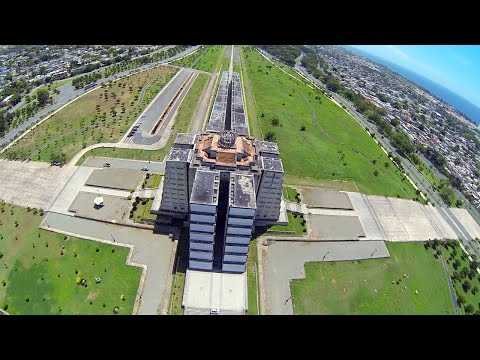 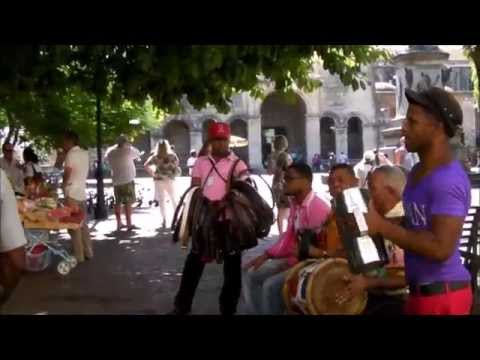 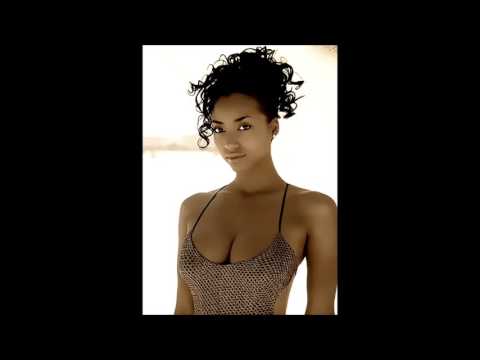 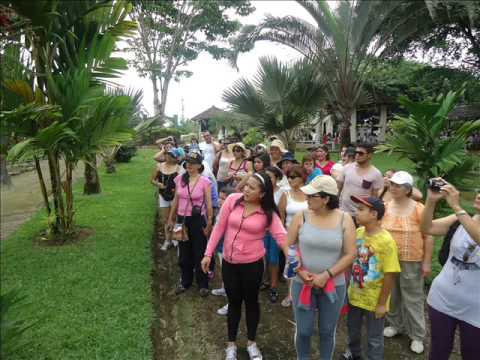 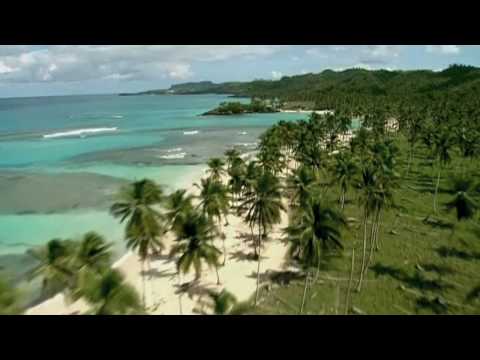 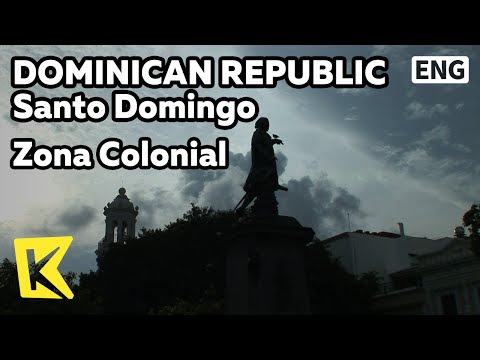 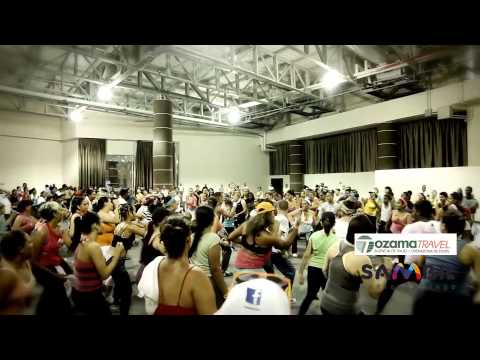 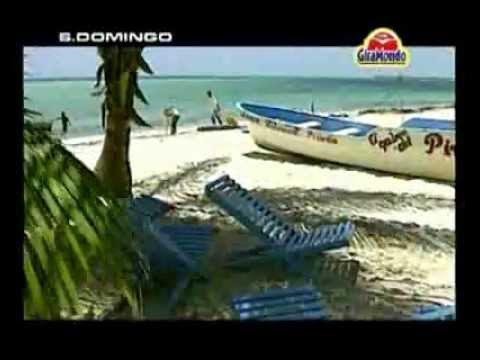 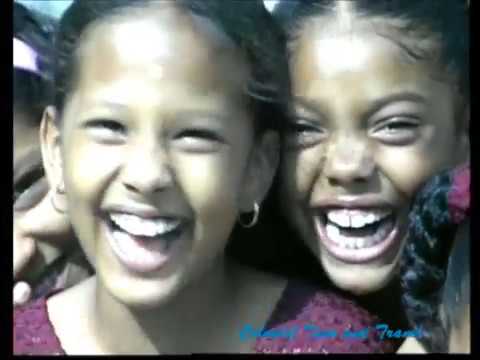 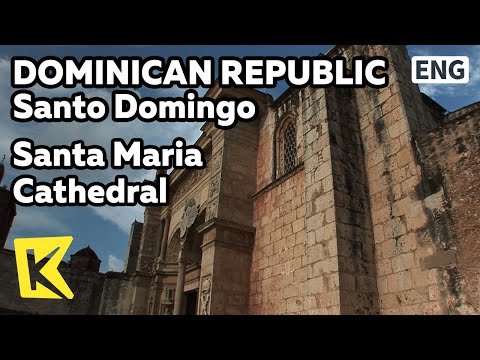 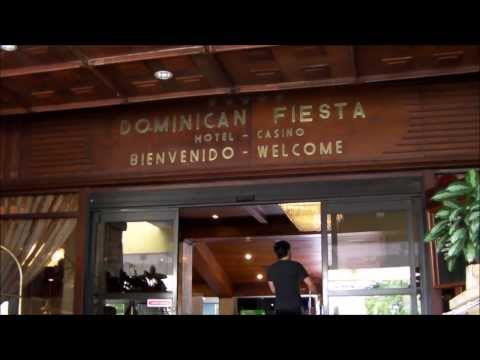 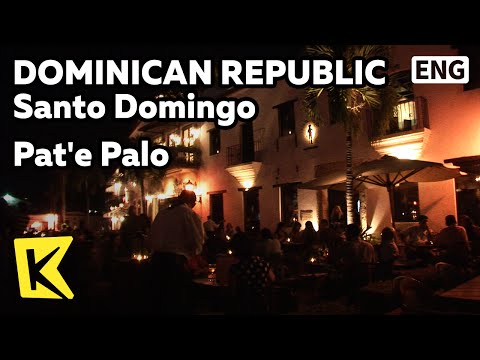 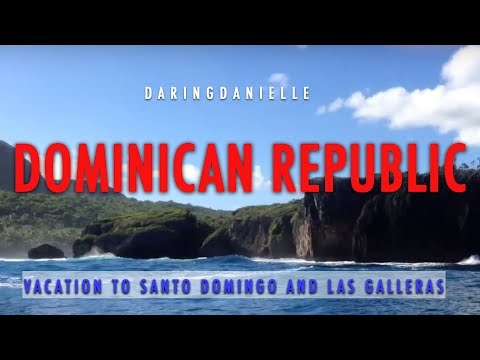 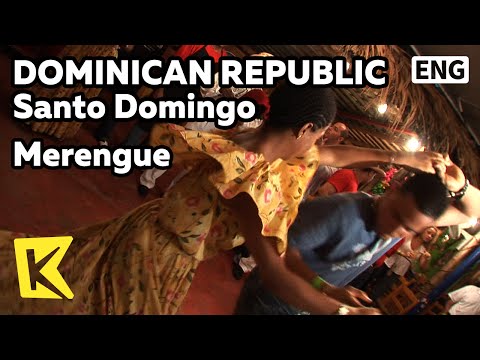 🍪 We use cookies to ensure that we give you the best experience on our website. Learn more
Please rate your enjoyment of Santo Domingo

Rate Santo Domingo when logged in will allow you to chart your experience amonst other TravelEye member benefits.
Registration is free. Click here to login or here to register.