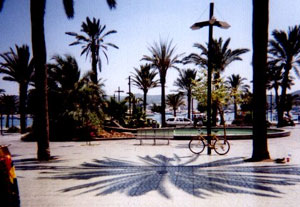 The area is suited to budget to middlemarket clientele wanting a home away from home, with some sunshine. A youngster's paradise. Very little for those seeking peace. British dominated and lively by night.

For shoppers, there is a varied selection of small shops in and around the town centre catering for locals and tourists alike. Plenty of sports goods, leather, ceramics and jewellery. Around the bay concentrations of outlets selling a large selection of souvenirs and basic essentials are within a short walking distance from most hotels and apartments.

Cova de Can Marca : A few miles north of the village of Sant Miquel, which has an attractive hill-top church and some good tapas bars, is the tourist attraction cave complex of cova de Can Marca. The caves have been commercialised and fitted with some spectacular sound and lighting effects, providing for an entertaining guided tour. The caves are situated atop a rocky inlet and there is a good view from the cave site. Opening time: Daily 11am to 1.30pm and from 3pm to 5.30pm, tours depart every half-hour


D'Alt Vila (Ibiza Old Town) : The old medieval district of Ciudad de Ibiza (Ibiza Town), the capital of the island, sports narrow cobblestone streets, picturesque whitewashed houses and Gothic buildings around courtyards bright with blooming geraniums and bougainvillea. The old town, enclosed by historic walls and entered through the Puerta de las Tablas, contains some interesting sights, most noteworthy of which is the Archaeological Museum. The museum contains artefacts from prehistoric sites on the Balearic Islands, dating as far back as the Punic period between the 5th and 7th centuries BC. Also in the old town is the cathedral with its 10th-century Gothic tower and 18th-century Baroque nave.


Formentera : The tiny island of Formentera covers 35 square miles (90 sq km) and is home to just over 5,000 people. It can only be reached by ferry from Ibiza town, with a regular service running every two hours. The island is a popular day trip from Ibiza, and is relatively unspoilt by tourism development; accommodation options are very limited. The main attraction of this flat piece of land are some pretty villages and marvellous beaches flanked by palms and pines, many frequented by nudists. The best way to explore it is on a rented moped. The main port is La Sabina, and the other villages include beautiful Las Salinas, San Francisco Javier and San Fernando, all featuring quaint white-washed houses. Recommended beaches are Es Pujols in the north, Mitjorn in the south, and Cala Saona in the wild west. Other beaches of note are En Boster, Ca'n Xico Mateu and the natural port of Es Calo. The highest point on the island is in the southeast corner at El Mirador.


La Salinas : One of Ibiza's famous landmarks are the salt flats, La Salinas, close to the airport on the southern-most tip of the island. The saltpans have been in use for more than 2,000 years, since the earliest colonists, the Carthaginians, traded in the 'white gold' left in the pans when water evaporates in the hot summer months. The sparkling salt lakes provide one of the world's most beautiful sunset photograph opportunities.


Santa Eulalia del Rio : Santa Eulalia is a pretty, atmospheric little town about nine miles (14km) south of the island's capital, much favoured by tourists because of its proximity to some of the best beaches and for its scenic setting. The town is situated on the estuary of the only river in the Balearic Islands, overlooked by the Puig de Missa, a fortress-church, sited on a hilltop view site. Another attraction in Santa Eulalia is the Sant Carles settlement a few kilometres to the north: the last true 'hippy' commune on Ibiza island remaining from the 1960s when hippy cultists flocked here. The famous Ibiza northern beaches like Aigues Blanques and Cala Llonga, can be reached by bus or boat from the town.


Ibiza is synonymous with clubbing and the nightclubs in and around San Antonio attract the best DJs from around the world such as Tim Westwood, Fat Boy Slim and Paul Van Dyke. A great place to start off the evening is in one of the bars along the Sunset Strip such as Mambo, Savannah and the exceptionally smooth (but expensive) Café del Mar where crowds gather every night to watch to sun go down. The clubs in San An include Eden and Es Paradis, famous for its water party. Amnesia and Privilege (the world's largest club) are both located on the long straight road to the Ibiza Town, where Space, Pacha and El Divino are all located. 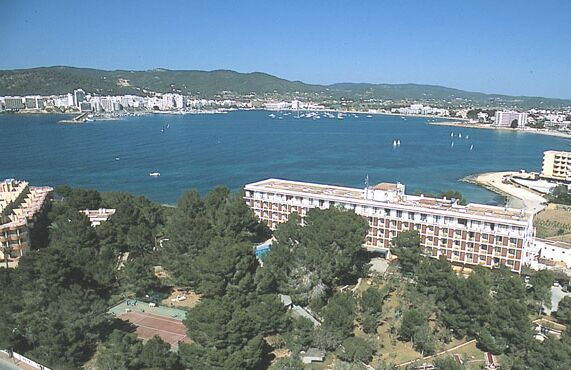 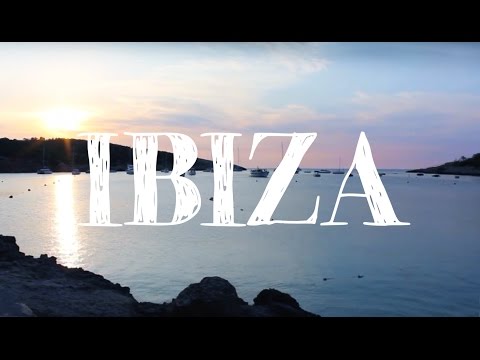 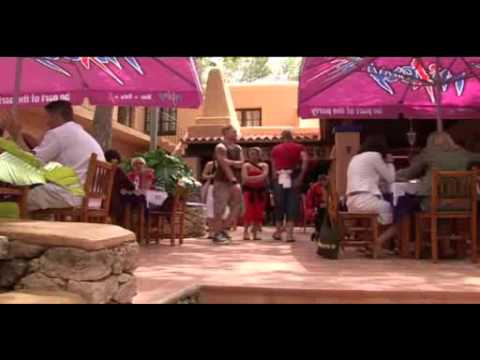 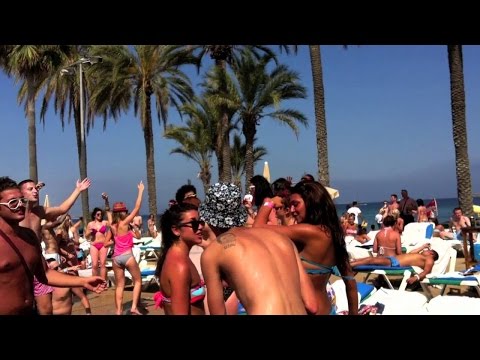 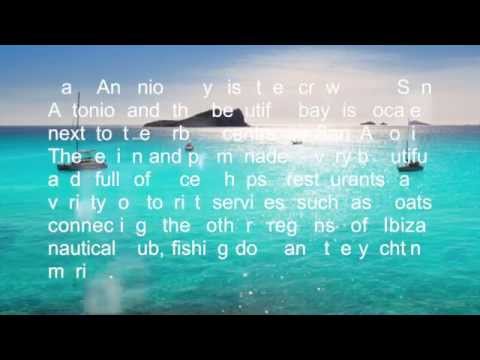 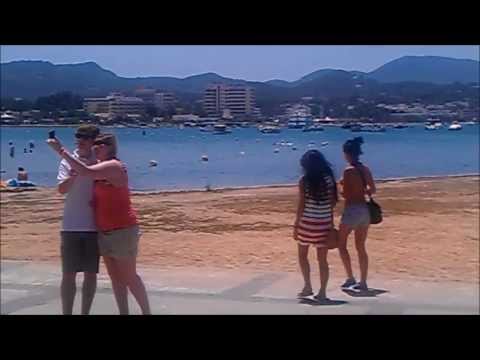 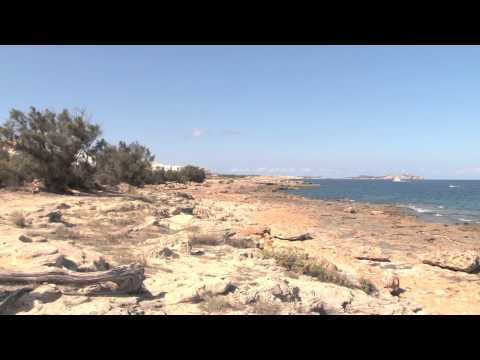 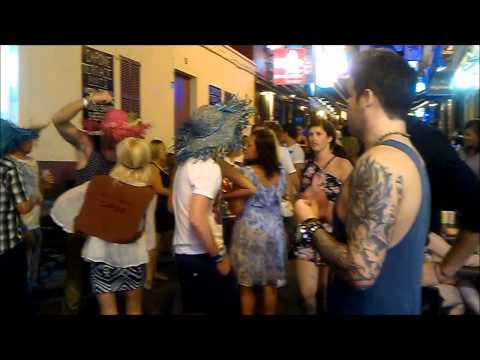 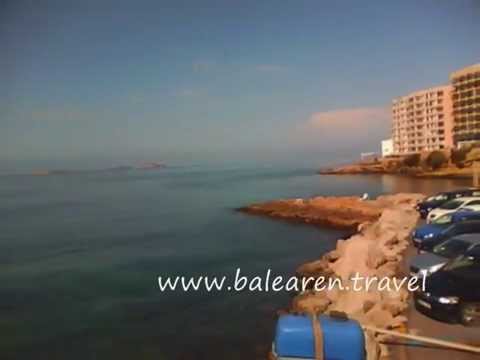 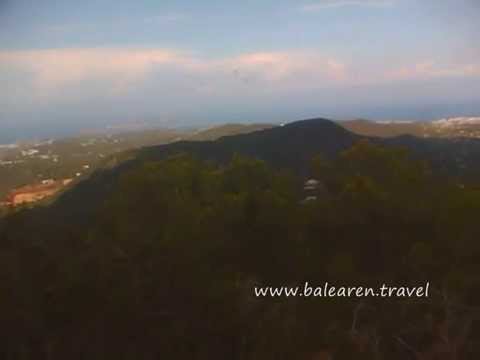 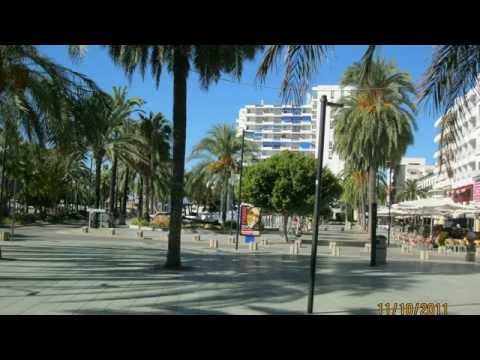 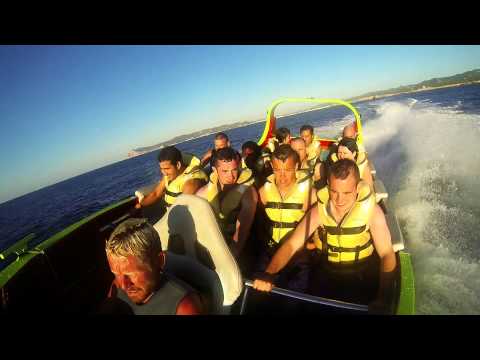 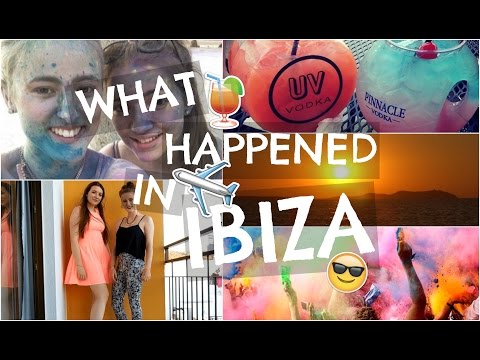 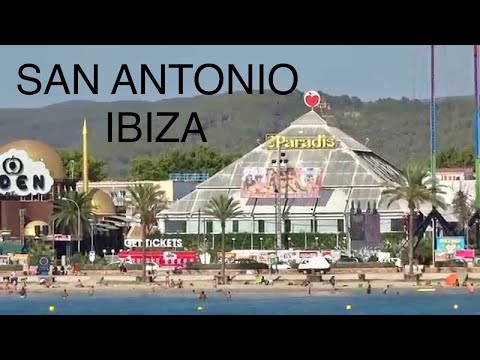 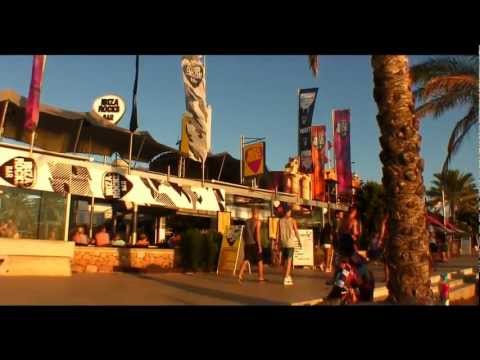 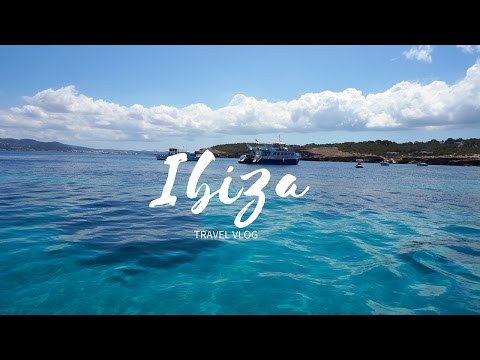 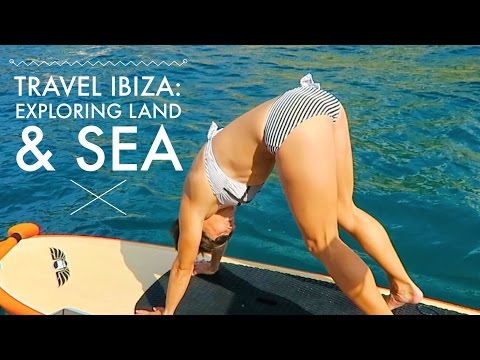 🍪 We use cookies to ensure that we give you the best experience on our website. Learn more
Please rate your enjoyment of San Antonio, Ibiza

Rate San Antonio, Ibiza when logged in will allow you to chart your experience amonst other TravelEye member benefits.
Registration is free. Click here to login or here to register.