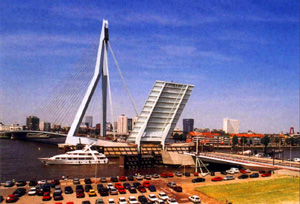 Rotterdam has a good variety of attractions. Well-known examples are Tropicana, Rotterdam Zoo, the Euromast and Spido Harbor Tours.

You will also find many interesting attractions in the immediate surroundings of Rotterdam! These include Windkracht 4, Het Keringhuis and Stork Village Het Liesvelt just to name a few.

The Euromast - At 185 metres high the Euromast is the place to go for the best view in town. The new super fast automatic lifts take you up to the platforms for a panoramic view over the whole of Rotterdam.

Reconstruction of "The Delft" - A great opportunity to observe, up close, the reconstruction of an 18th century wooden sailing vessel, The Delft. It's not far from Delfshaven where the original was built, right on the banks of the Maas and Rotterdam's Schiehaven harbour front.

Nieuwe Luxor Theatre - The Luxor Theatres is housed in a stunning modern building in the up and coming Kop van Zuid area. The programming is characterised by a long series of large-scale musical and cabaret productions. These will be interspersed with more modest concerts, operas, operettas and dance. It also has a repertoire catering for virtually every taste.

Spido Harbour Cruise - Get an up close view of the world's largest port, by taking a 75 minutes harbour cruise. See the shipyards, docks and quays up close and be a part of the heavy traffic of seagoing vessels and inland sailing ships on a river that brought glory to Rotterdam.

Water Taxis - The water links the southern and northern banks of the river Maas. Two regular services run from Wilhelminakade (near hotel New York on Kop van Zuid) to Veerhaven and Leuvehaven. The classical dark-blue wooden boats sail every day of the year. There is always a water taxi available to take you across the water.

Weena - The foundation of the New Skyline of Rotterdam is at Weena. In a very short time of both sides of the 60 meter wide boulevard, which stretches from Hofplein to Central Station, has turned into hyper-modern high-rise buildings. This sight reminds of big American cities. The Weena is the new and high-grade business centre of Rotterdam.

Museum Park - The Museum Park is a modern garden where various open-air shows are organised. Next to the square with apple trees, you will find a romantic garden, the Rose garden, and you can walk across a hundred-metre-long bridge. Around the Museum Park there are various cultural institutions, such as the Kunsthal (Art Gallery) and the Boymans van Beuningen Museum, as well as the university complex Hoboken.

Kop van Zuid - The Kop van Zuid is the new quarter of Rotterdam, through which the River Maas flows.
On the 125-hectare plot, 5,300 dwellings will be built over the next 15 years, as well as 400.000 m2 of office space, 35.000 m2 of space for businesses and 60.000 m2 of recreational space. On Wilhelminakade a business centre with buildings higher than 100 meters will arise. The departures hall and the head office of the Holland Amerika Line (where Hotel New York is also located) will be saved. 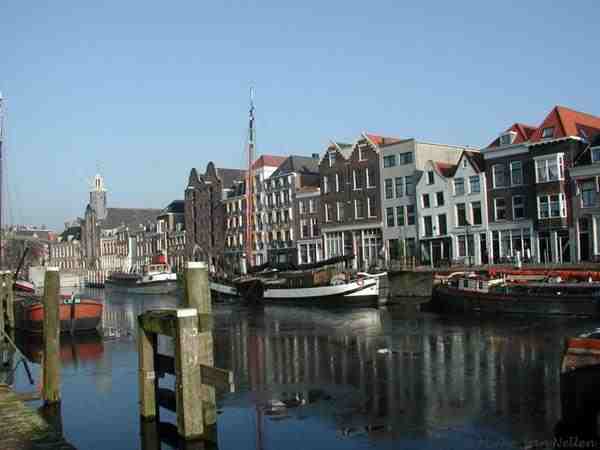 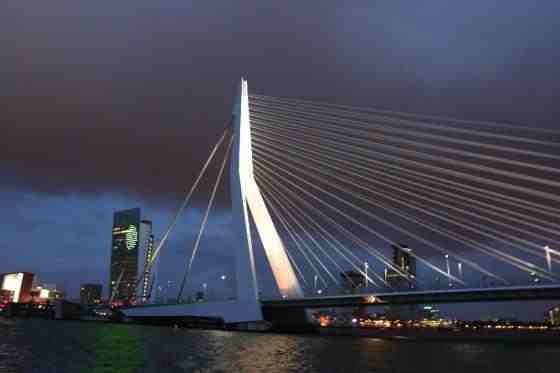 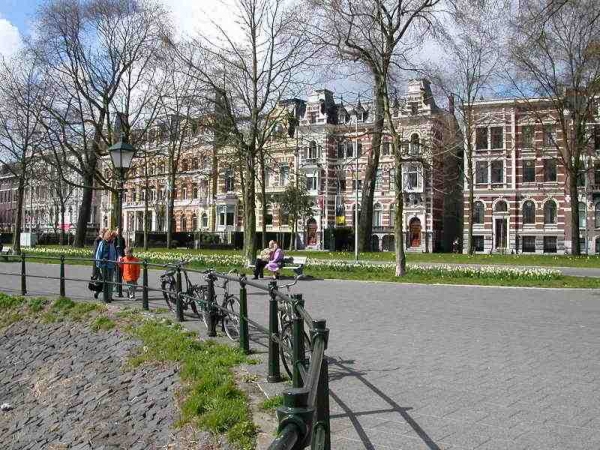 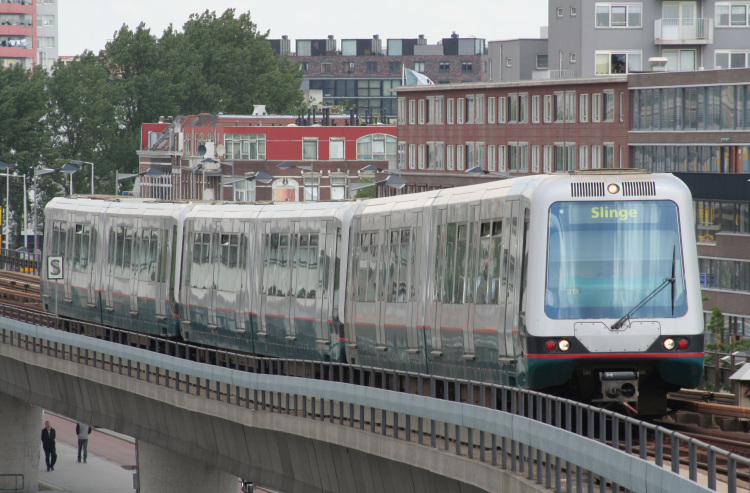 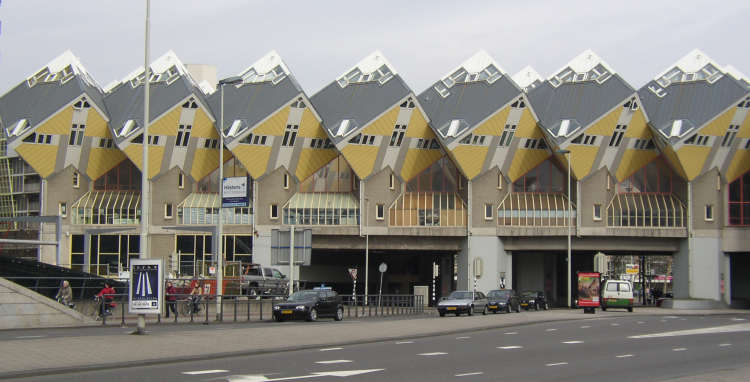 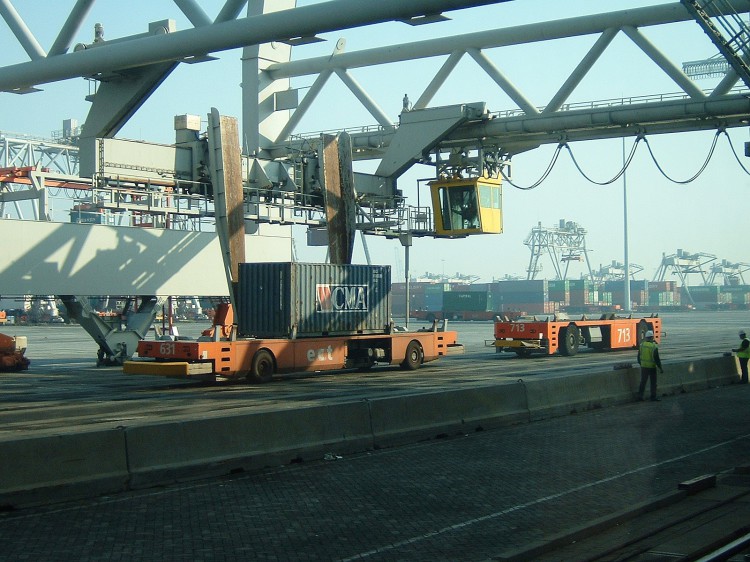 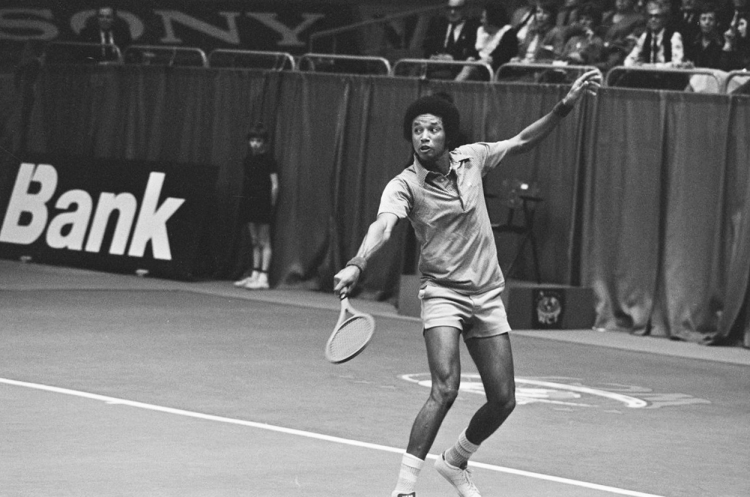 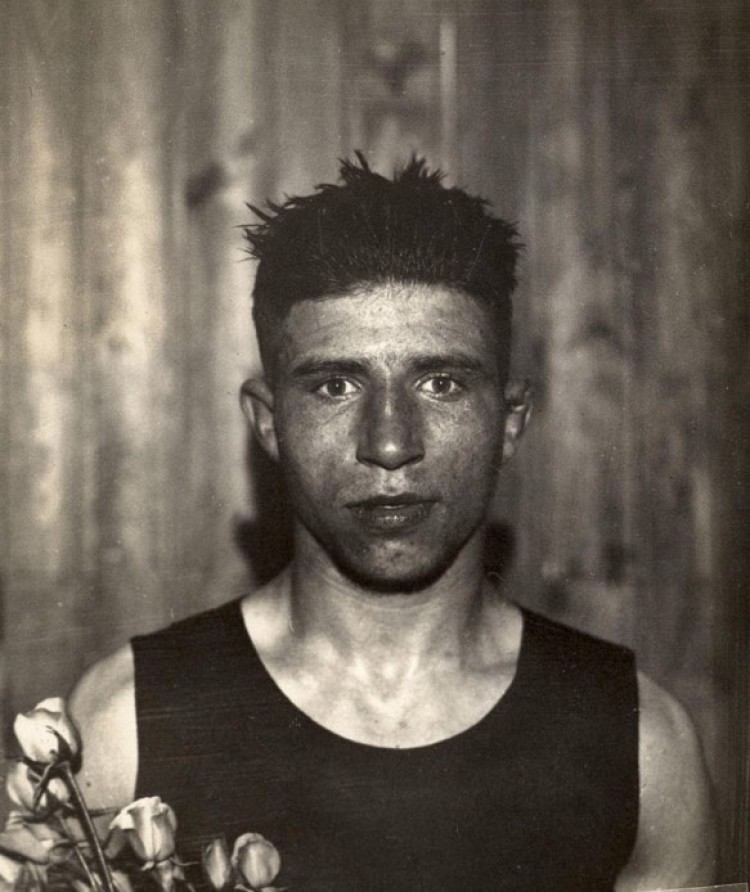 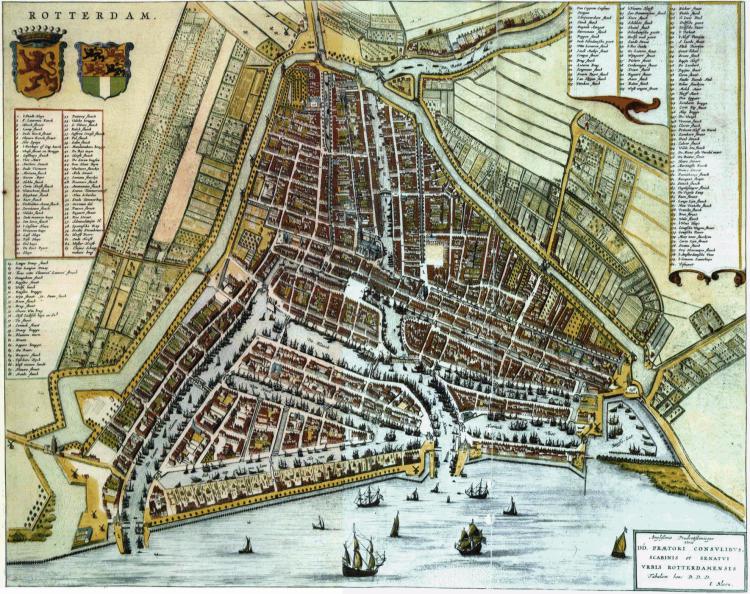 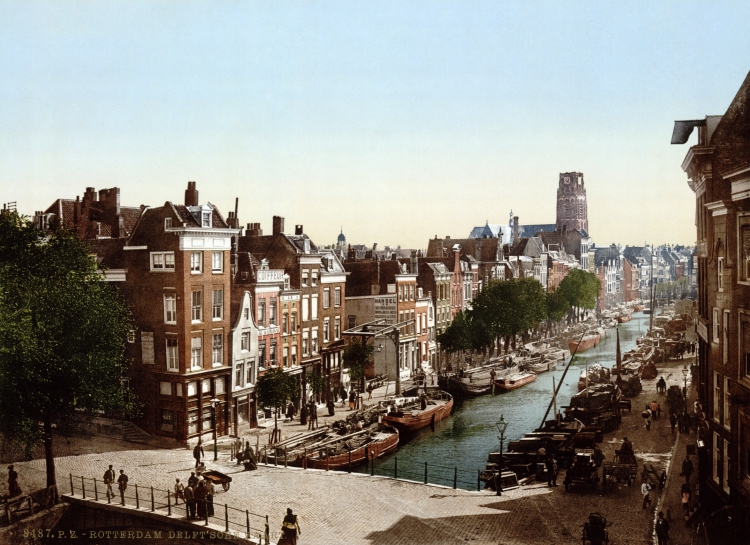 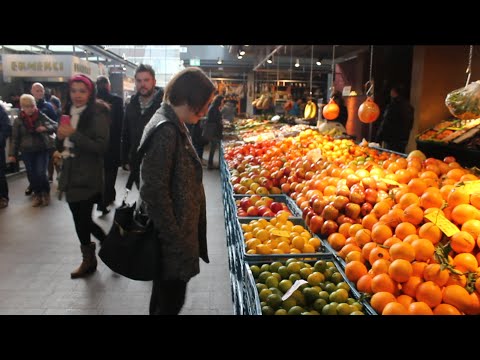 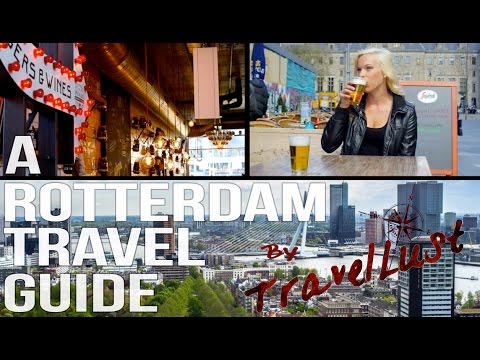 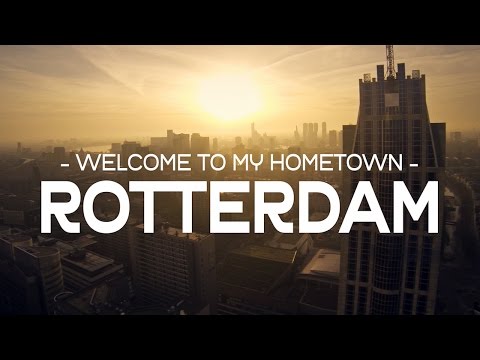 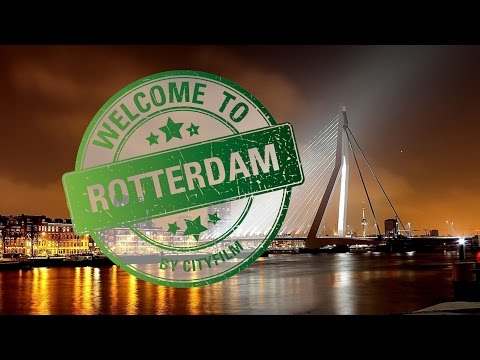 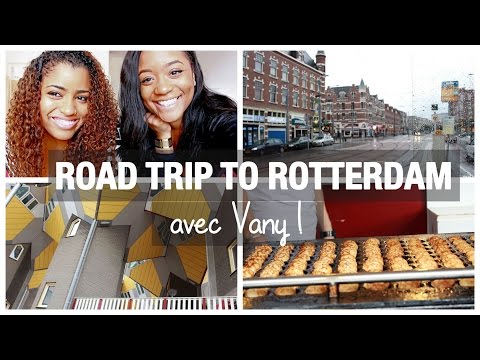 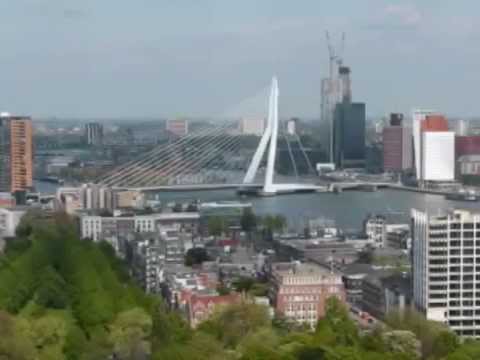 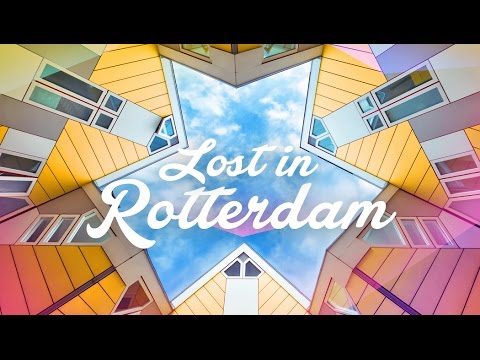 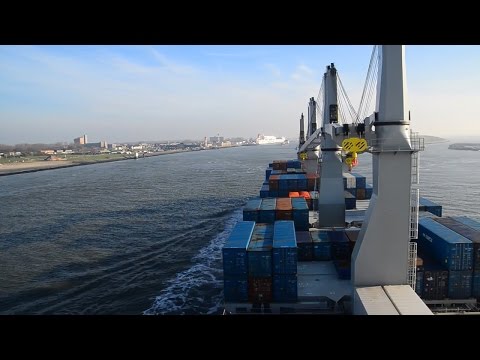 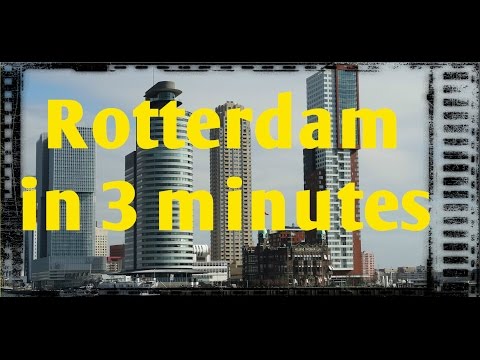 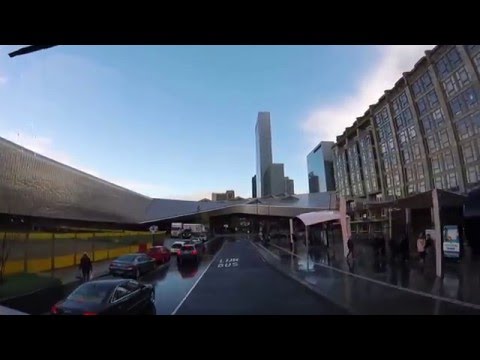 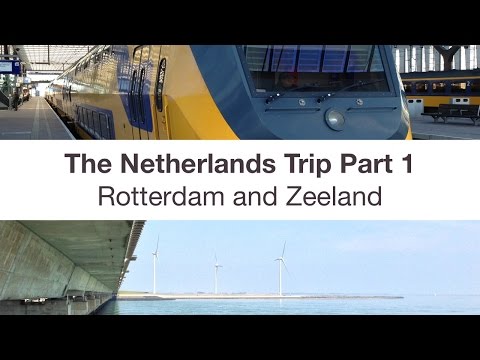 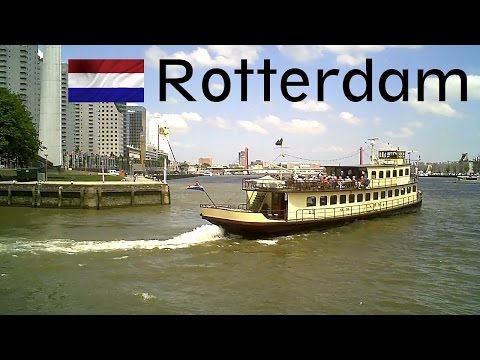 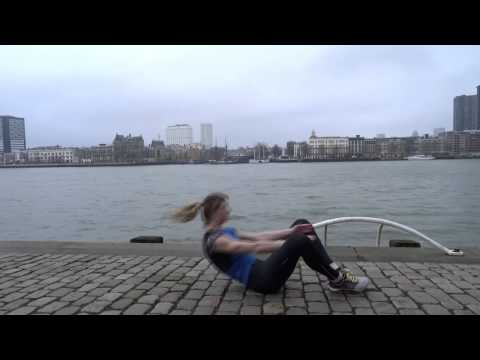 🍪 We use cookies to ensure that we give you the best experience on our website. Learn more
Please rate your enjoyment of Rotterdam

Rate Rotterdam when logged in will allow you to chart your experience amonst other TravelEye member benefits.
Registration is free. Click here to login or here to register.