Queensland has a wealth of things to see and do spanning all kinds of interests and activity levels. The most popular include:
Great Barrier Reef – World’s largest living organism and the only one visible from outer space. Stretches over 2,000 kilometres in length and 348,000 square metres (larger than the United Kingdom, Holland and Switzerland combined). Home to tens of thousands of species of brilliantly coloured fish, corals and other marine life including whales, dolphins and turtles. Daintree National Park – lush tropical rainforest of breathtaking beauty including lowland rainforest, swamps, mangroves and beaches – all available via walking tracks Gondwana Rainforest of Australia – formerly known as the Central Eastern Rainforest Reserves. Located in South East Queensland, is the most extensive areas of subtropical rainforest in the world with large areas of warm temperate rainforest and nearly all of the Antarctic beech cool temperate rainforest. Many of these parks are readily accessible from major towns by sealed or graded gravel roads. The wide range of visitor facilities include kilometres of walking tracks; guided walking and adventure tours and various accommodation options. The rainforests have an extremely high conservation value and provide habitat for more than 200 rare or threatened plant and animal species. Fraser Island – A World Heritage Listed island. The only place on the planet where rainforest grows on sand. Over 120 kilometres long and 30 kilometers across at it’s widest point. Features wealth of natural attractions including pristine fresh water lakes, champagne pools, amazing coloured sand formations and a shipwreck. Bunya Mountains National Park - is one of the oldest parks in Queensland. The Plants and animals of the park are the main attraction. The views on some of the lookouts are also amazing. Cape York Peninsula - large wilderness areas north from Cairns. Carnarvon National Park - A popular national park with attractions such as The Moss Gardens, Baloon Cave, with Aboriginal Art, Amphitheatre, and Wards Canyon are some of the main sights. There's also the various flora and fauna of this unique landscape. Glass House Mountains - Named by Captain Cook, who in 1770 thought they looked like glass houses as he sailed past along the coast of Australia. The region consists of a flat plain punctuated by volcanic plugs, the cores of extinct volcanoes that formed 25 million to 27 million years ago. Hinchinbrook Island - is located in North Queensland, Australia. The continental island massif is east of Cardwell on the tropical Cassowary Coast. Lucinda via Ingham in the Hinchinbrook Shire provides southern access to Hinchinbrook Channel and Hinchinbrook Island. Sunshine Coast - is broadly defined as the beachside towns to the north of Brisbane. Unlike the Gold Coast, the Sunshine Coast (colloquially the "Sunny Coast") is not just one destination, but a collection of them. A travel experience in Noosa, for example, is likely to be very different from one in Caloundra or Coolum. Behind the coast, in the Blackall Ranges, is the Sunshine Coast Hinterland, with the mountain towns of Maleny and Montville. Whitsunday Islands - are a group of 74 islands that lie off the coast of Queensland, and form part of the Great Barrier Reef. The islands are one of the most popular Australian tourist destinations. The vast majority of islands are designated national parks and major attractions include access to coral reefs for snorkeling and diving, pristine beaches, especially Whitehaven Beach on Whitsunday Island and clear aquamarine warm waters. They are well connected by two major airports on Hamilton Island and the mainland town of Proserpine. Over half a million visitors come to the Whitsundays each year. 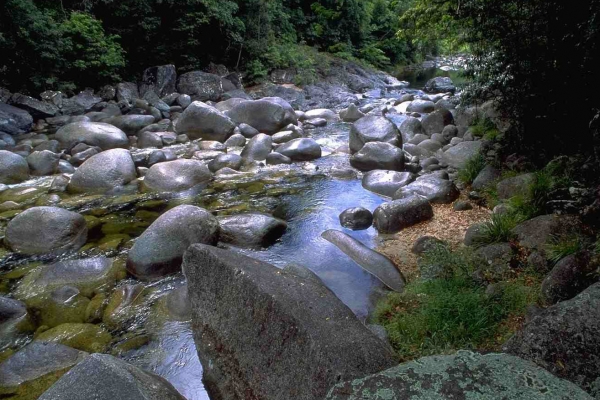 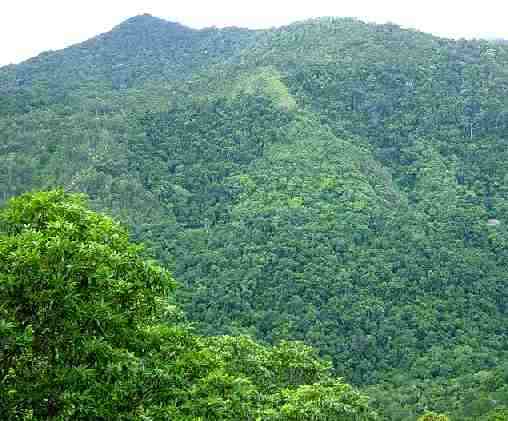 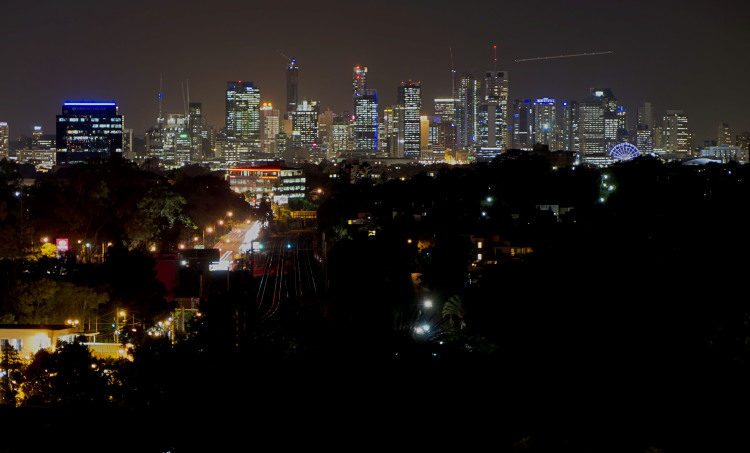 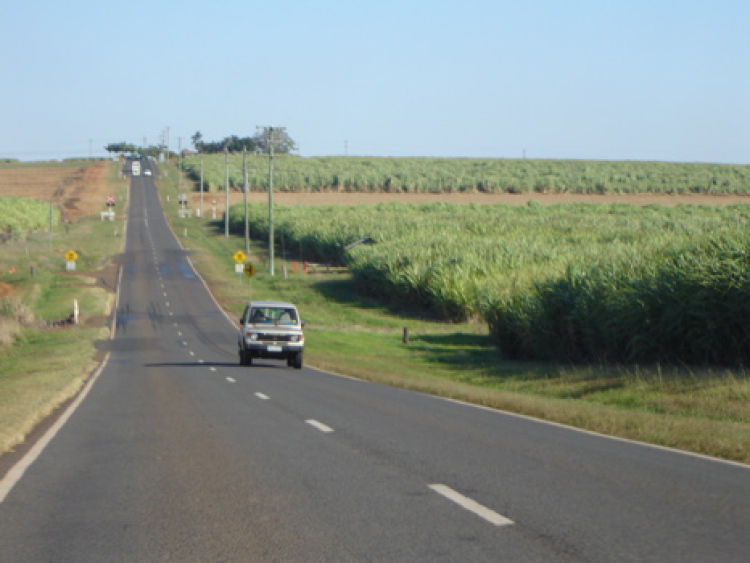 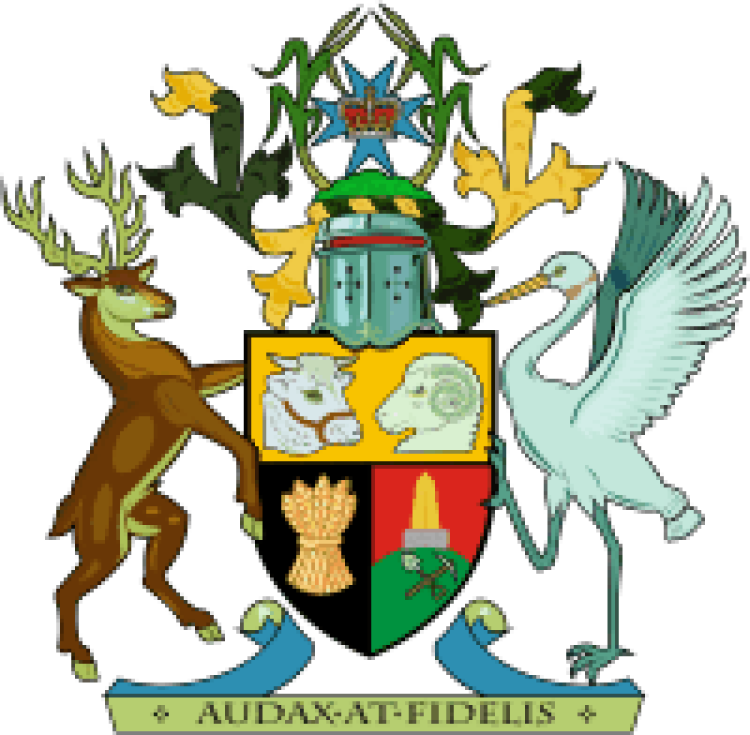 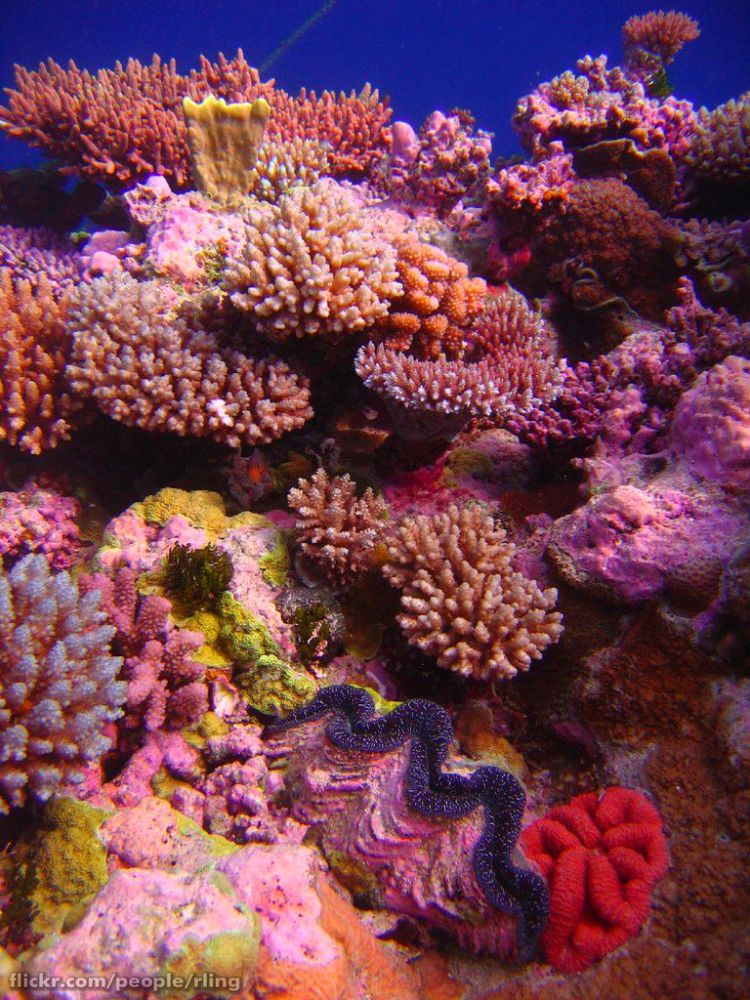 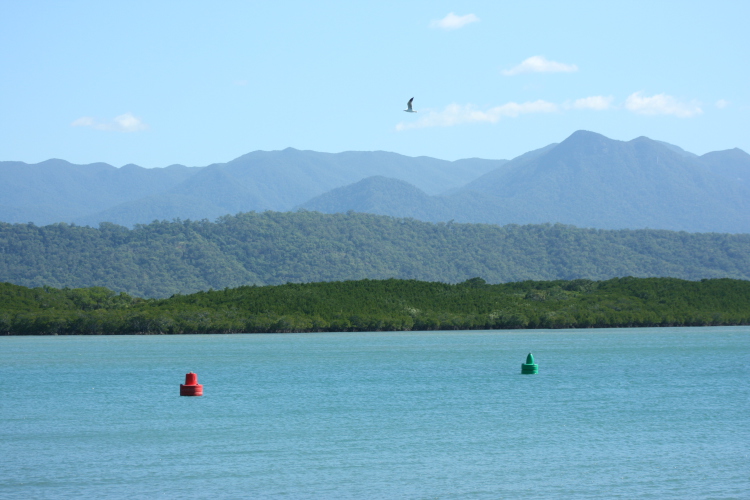 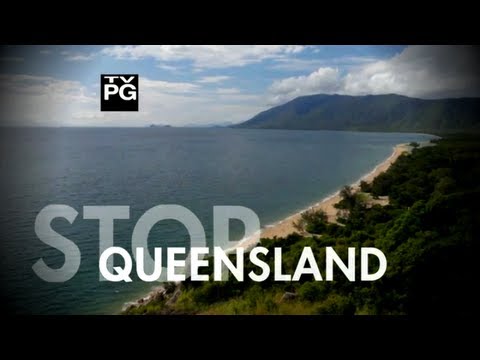 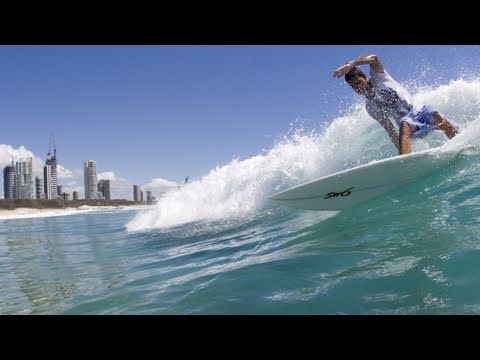 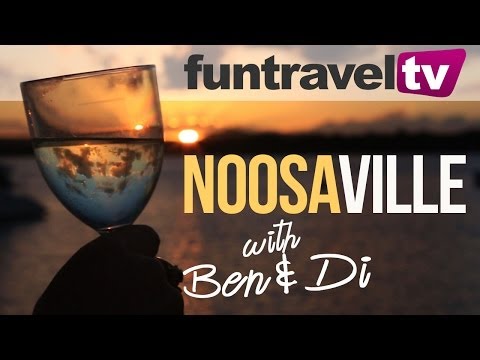 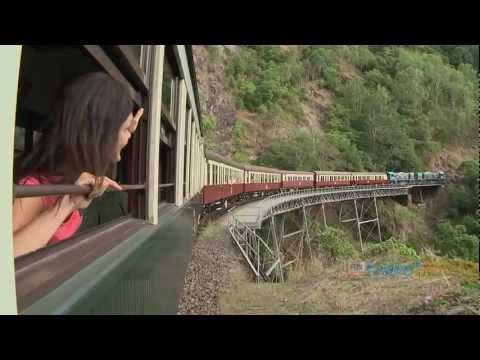 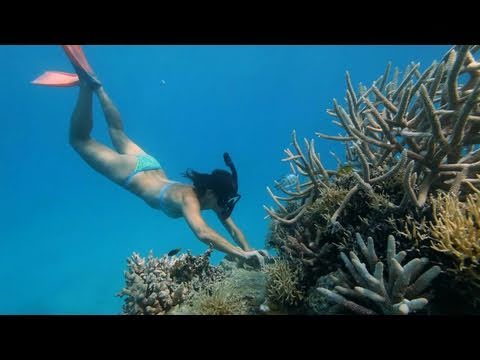 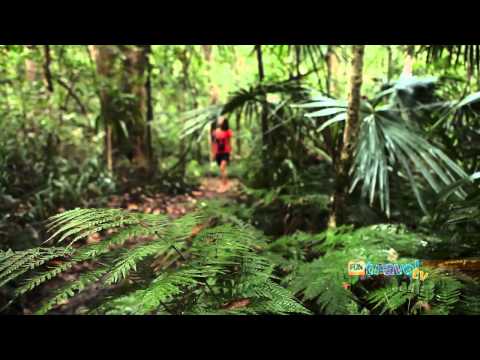 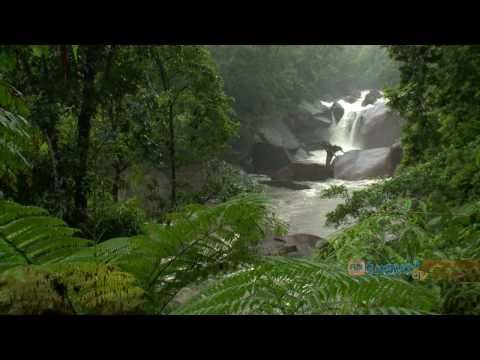 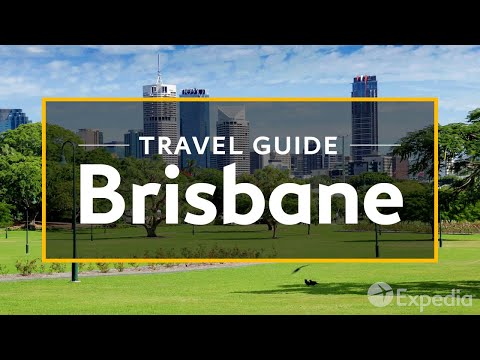 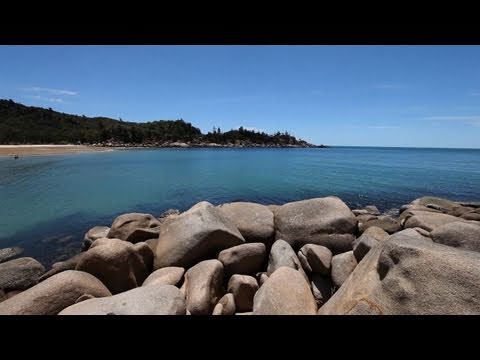 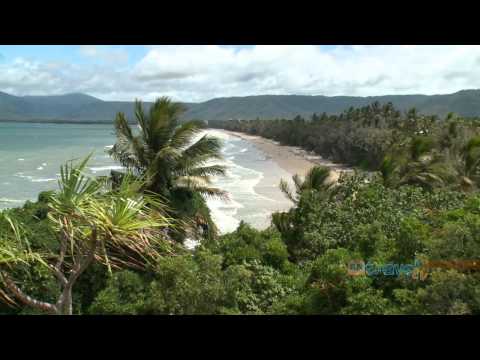 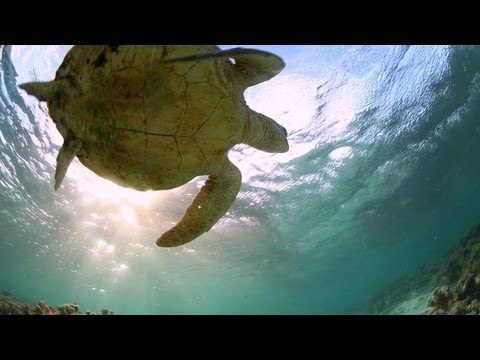 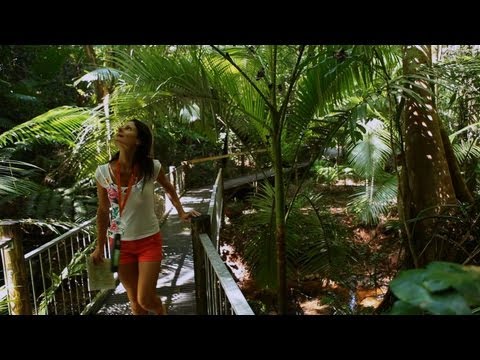 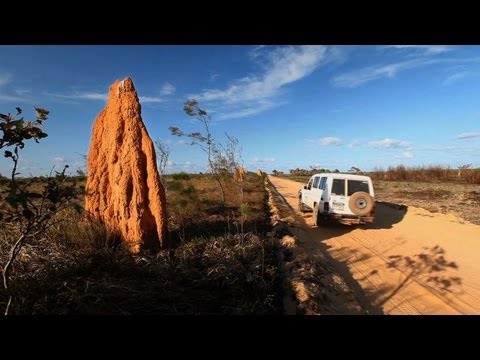 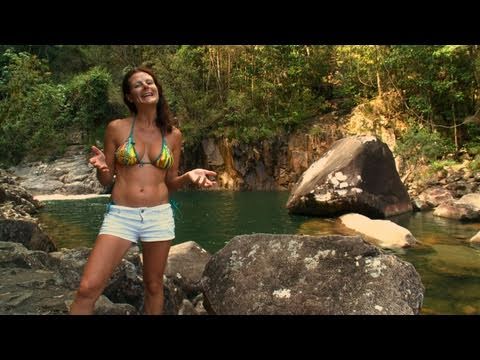 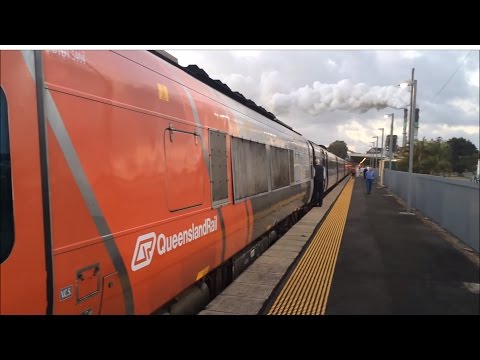 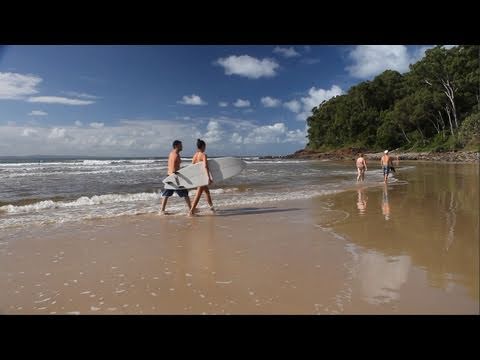 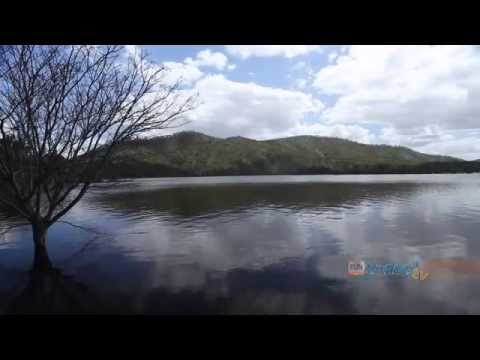 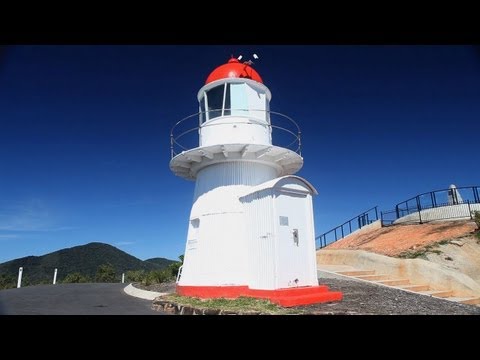 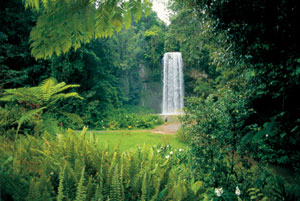 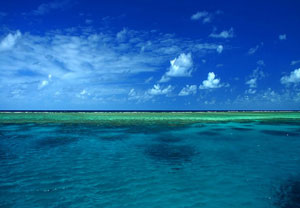 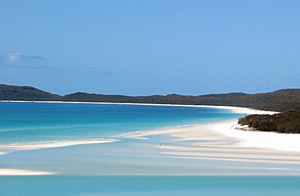 🍪 We use cookies to ensure that we give you the best experience on our website. Learn more
Please rate your enjoyment of Queensland

Rate Queensland when logged in will allow you to chart your experience amonst other TravelEye member benefits.
Registration is free. Click here to login or here to register.