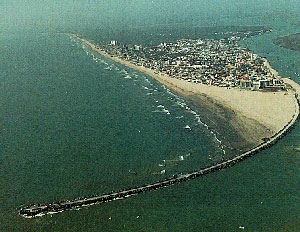 The area is predominantly favoured by Spanish tourists from Madrid and the N of the country but only for the high season months of July and Aug. The rest of the summer season is dominated by Germans but the British are now discovering the place too. A few Portuguese and other Europeans make up the balance. Mainly couples and families seeking an escape from Spain's louder resorts. Also popular with nature lovers, especially bird spotters.

The area boasts 8 miles of wide, uninterrupted beach of fine golden sand which stretches right from the town to the next village of El Portil. The parts by the town have blue-flag status and offer sunbeds, sun umbrellas, showers, "chiringuitos" (beach bar/restaurants) and various water sports including sailing, windsurfing, pedalloes, diving and water-skiing. There is a large selection of shops both local and tourist orientated.

At Avenida de Andalucia there is a daily food market and a weekly flea market that is also popular among tourists. For the more sophisticated shopper, Huelva would be more suitable. During the daytime there is plenty of beach-based activities and water sports. For thos after Spanish culture there are museums, a 17th-century defensive tower near the South tip and Roman ruins in the Northern area. There are Victorian British beach chalets near the South end, golf at Nueva Portil, hiking and rambling, horse riding, angling or deep-sea fishing; mountain biking through the woods.

Night time offers a lot of bars and cafes, especially along the 2 main streets featuring around half a dozen discos and a cinema. There are more than enough restaurants including Chinese and Italian but mainly offering excellent local dishes with fish a speciality. Lots of cafes and cake shops offer the locally made ice cream giving a sense of originality to the area.

There are also a wide variety of half day and full day excursions in the local area including choice of 3 local nature sites in the Enebrales pine forest, the salt marshes of Odiel and the lagoon at El Portil. Huelva boasts lots of historical sites such as the monastery and replicas of Christopher Columbus' ships at nearby La Rabida. 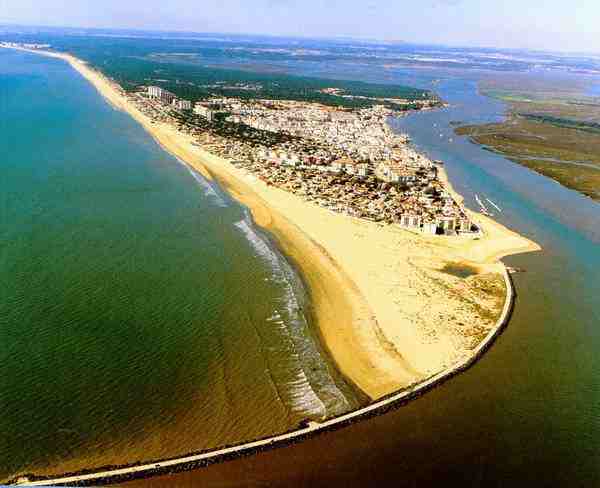 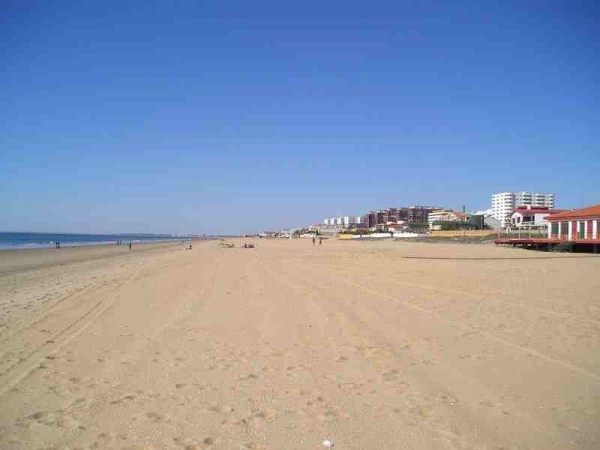 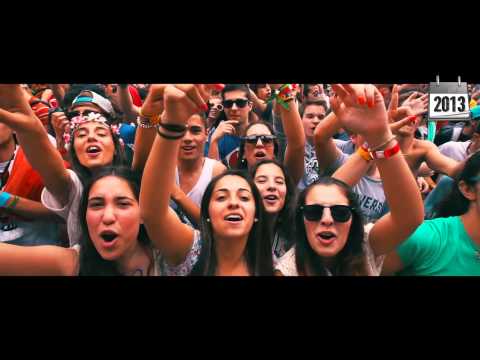 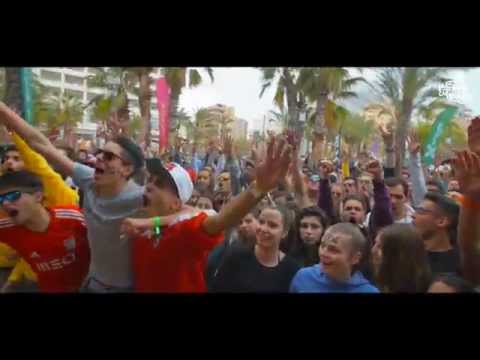 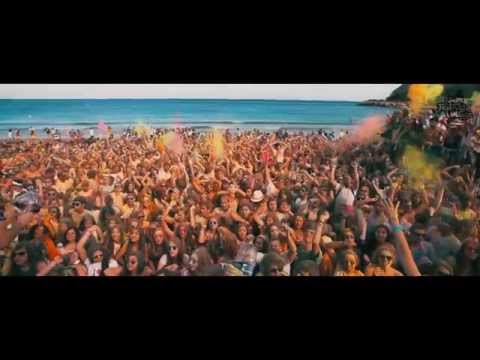 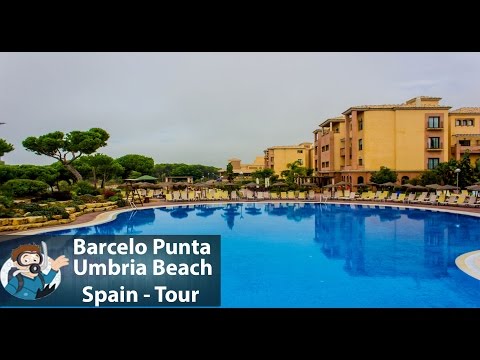 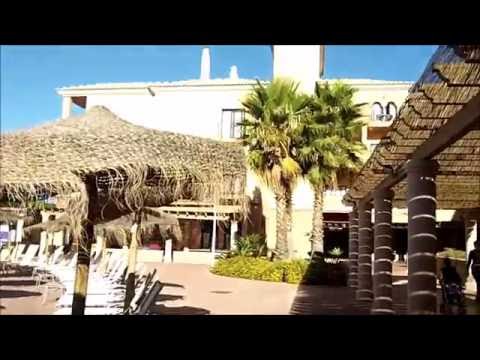 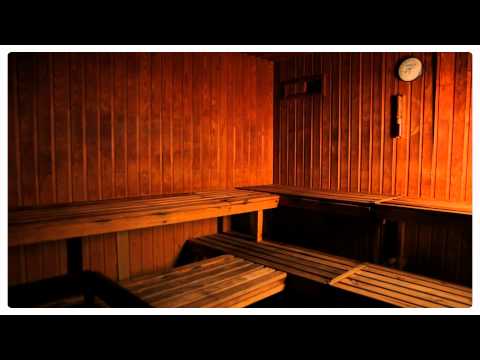 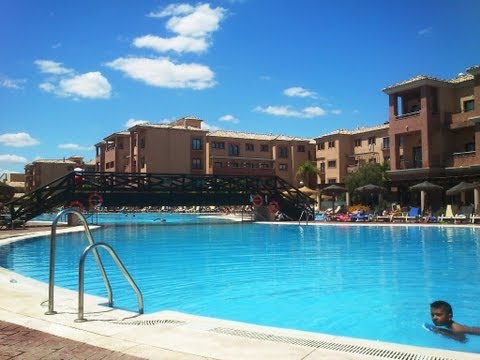 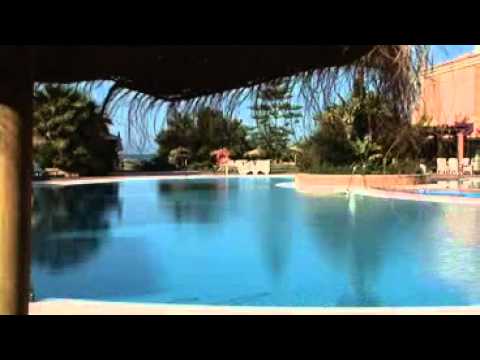 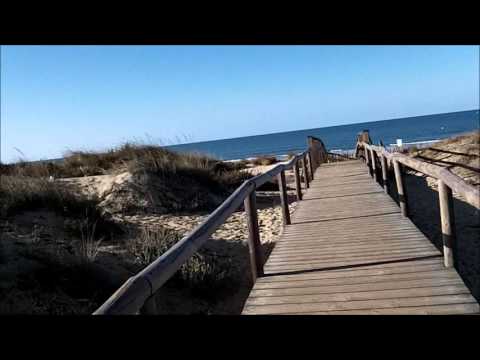 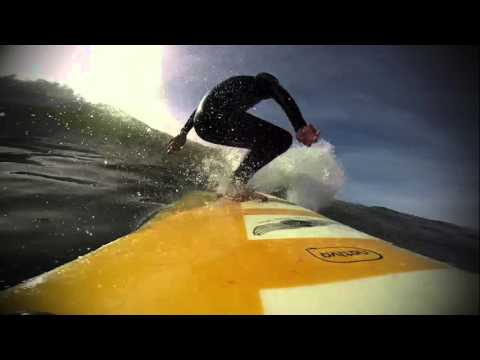 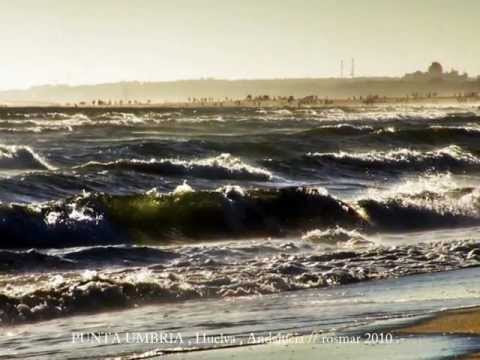 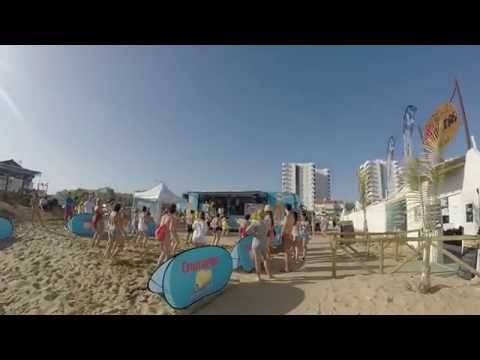 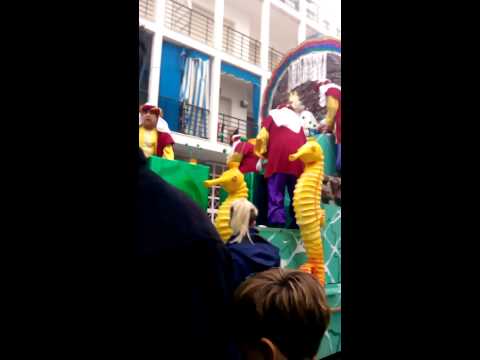 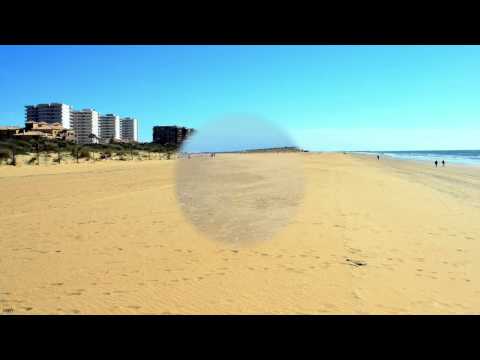 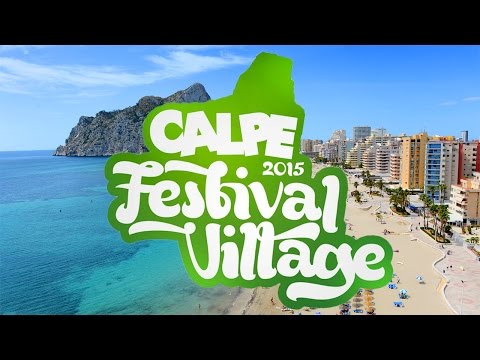 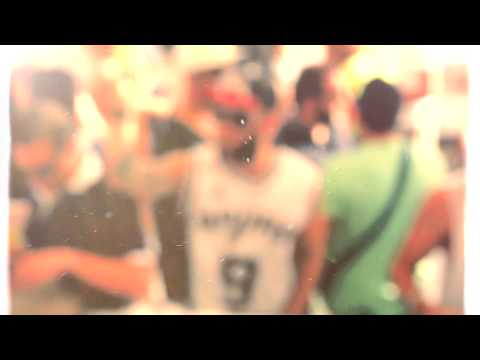 🍪 We use cookies to ensure that we give you the best experience on our website. Learn more
Please rate your enjoyment of Punta Umbria

Rate Punta Umbria when logged in will allow you to chart your experience amonst other TravelEye member benefits.
Registration is free. Click here to login or here to register.