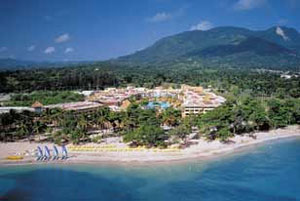 Puerto Plata is a working town which is popular as a local-excursion destination for those seeking local history, shopping and the opportunity to ride up to the summit of Mount Isabel de Torres.

Beaches consist of Playa Long (Long Beach), at the E end of the resort, is a small, fairly unappealing, curving bay of sand with less than crystal-clear waters not far from 2 main hotels. Much better options for beaches are at Playa Dorada, 4 mls farther E.

Eating out offers many intriguing possibilities in the little bars and eateries. Some good, specialised restaurants near the hotels. Don't drink the tap water (brush your teeth with bottled water), and avoid salads or cold meats that are displayed without the benefit of chilling devices.

Shopping options consist of a full range of shops supplying the basics, but few well-stocked gift or souvenir shops other than those around the fort or at 1 or 2 museums. Local handicrafts include wood carvings, ceramics, amber jewellery and cigars.

An attractive Victorian building in the centre of Puerto Plata on Duarte Street houses the Amber Museum, showcasing a unique collection of valuable Dominican amber. According to experts the amber found in this region is the most transparent, and therefore the most valued, in the world. The substance, classified as a semi-precious stone, is actually tree resin that has hardened across millennia, often enclosing fossils of plant and insect life. The museum offers guided tours in several languages, and has a shop where a full selection of Dominican amber jewellery can be obtained.

Towering over the city of Puerto Plata is the 2,600ft (792m) Mount Isabel, providing a popular tourist attraction. Visitors can take a seven-minute cable car ride up the mountainside to explore the summit, which offers a botanical garden and a cruciform Christ statue. There is also a restaurant from which diners can enjoy breathtaking views of the city and coastline. The cable car runs on Tuesdays, Thursdays, Fridays, Saturdays and Sundays from 8am to 5pm.

No visit to the Dominican Republic north coast is complete without savouring the local drink of choice, which is Brugal rum. In Puerto Plata visitors can enjoy a brief tour of the distiller's bottling operation (actual production takes place elsewhere) and end the experience with a sample. The factory produces more than one and a half million litres of white and dark rum each year.

Puerto Plata's only remnant of the Spanish Colonial days is a small fort, situated on a small peninsula in Puerto Plata Bay. The fort, featuring a moat, and a collection of historical artefacts in a small museum, was built by Columbus after his arrival in 1492, when he hoped to establish the first Spanish colony in the New World at this spot. The colony did not survive, however, and eventually the Spanish resettled on the south coast at Santo Domingo. To the east of the fort is an Oceanside road known as the Malecon, which features numerous cafes and roadside vendors. It is a popular promenade for walks beside the beach.

Swim and interact with Dolphins, Sea Lions, Sharks & Sting rays at Ocean World. This theme park is a mini sea world with a focus on personal interaction with the animals, rather than the big shows that normally grace these style parks (although there is a dolphin and Sea Lion show on the itinerary). 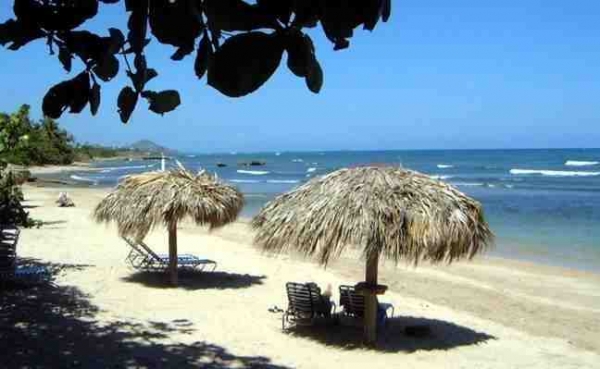 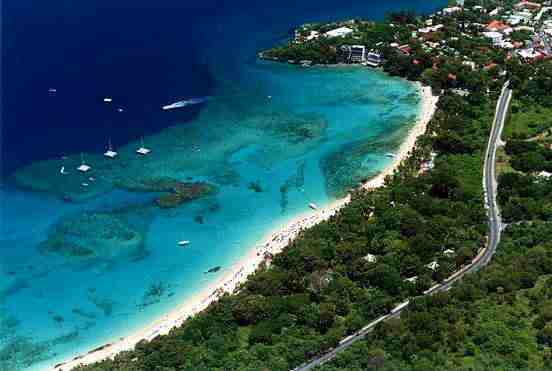 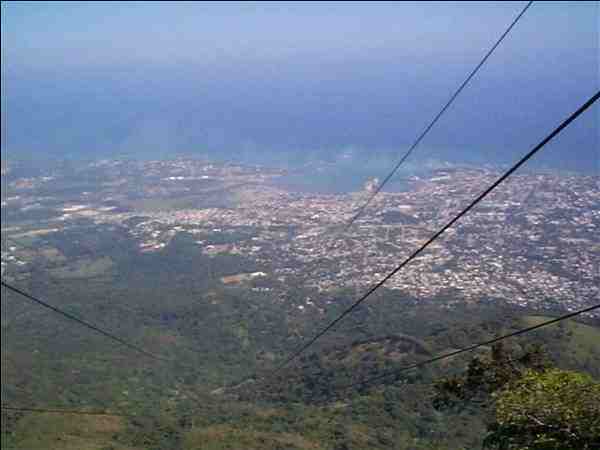 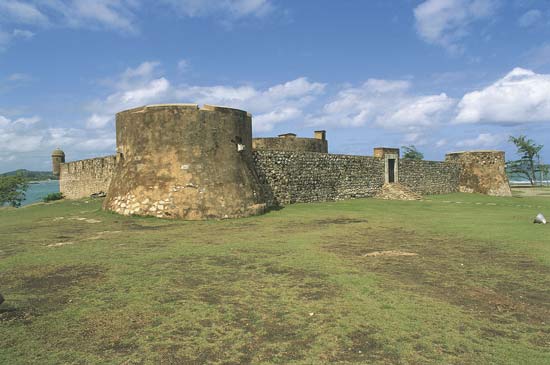 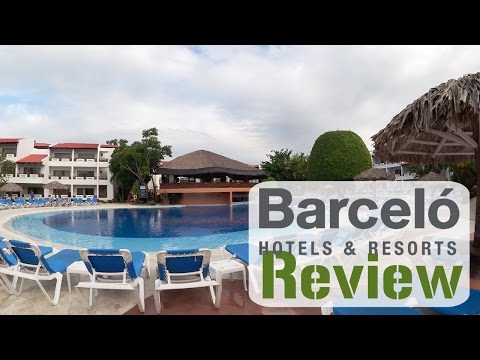 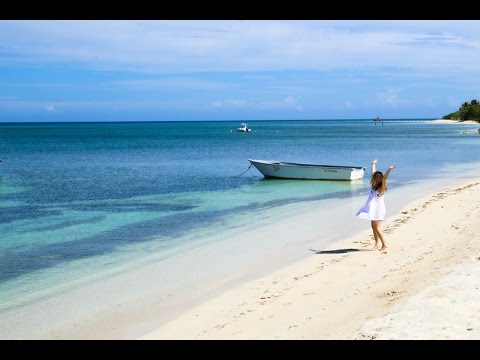 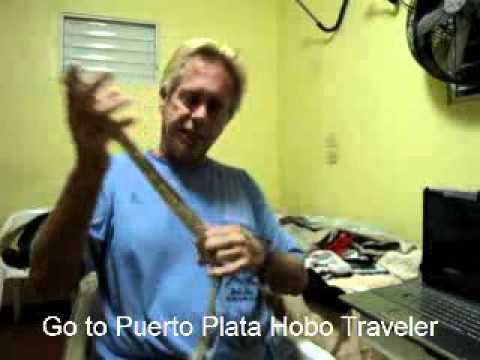 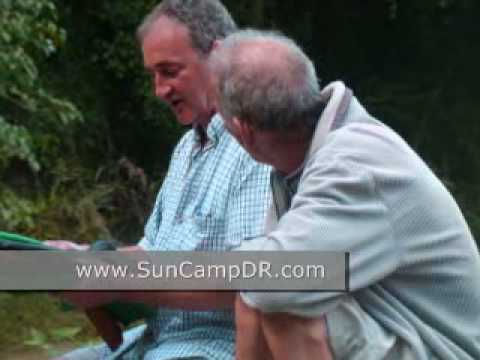 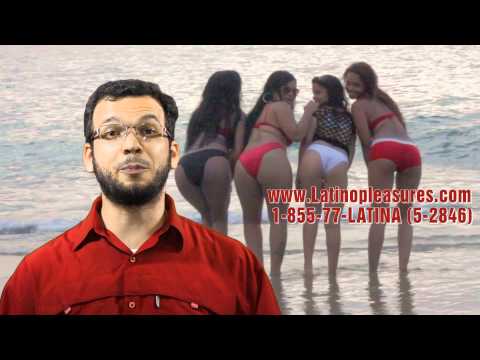 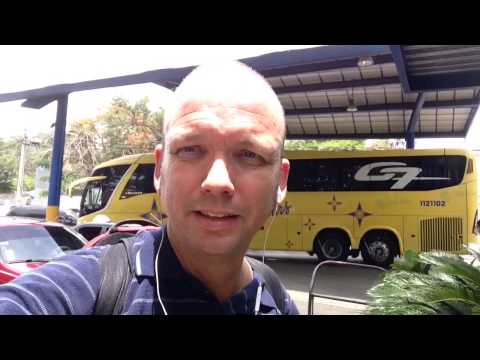 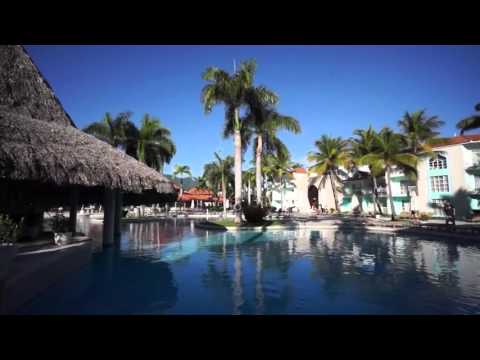 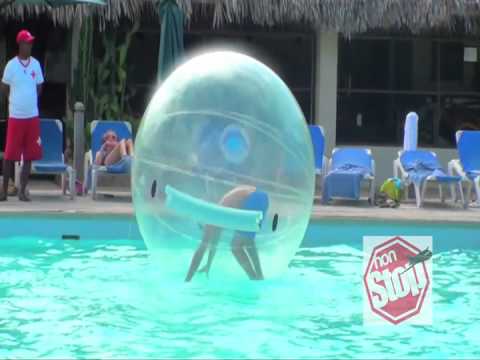 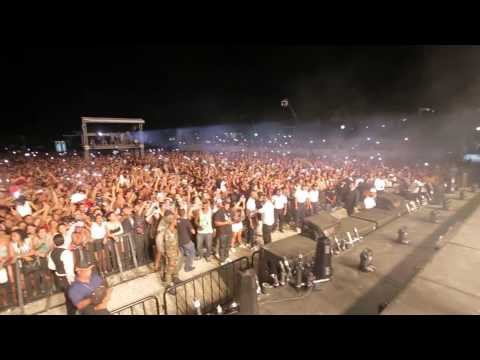 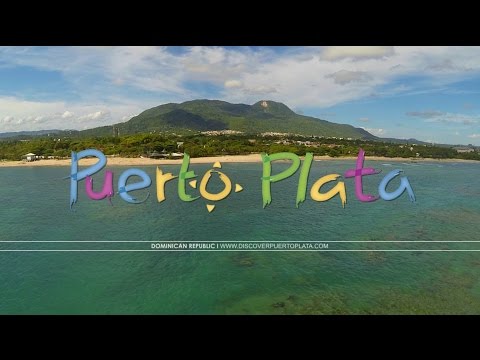 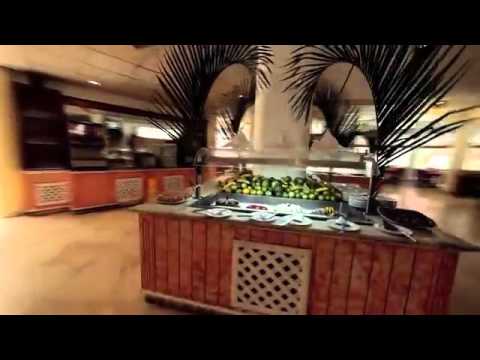 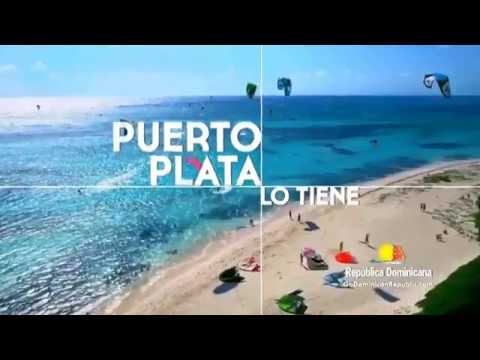 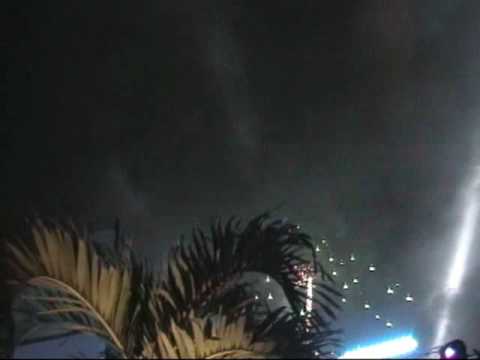 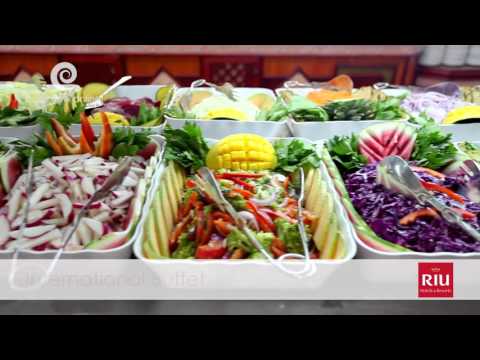 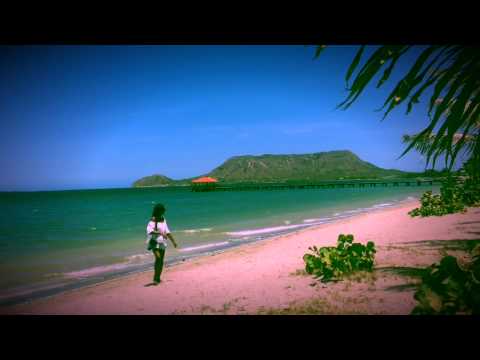 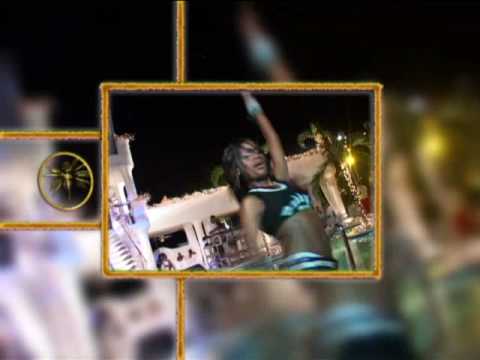 🍪 We use cookies to ensure that we give you the best experience on our website. Learn more
Please rate your enjoyment of Puerto Plata

Rate Puerto Plata when logged in will allow you to chart your experience amonst other TravelEye member benefits.
Registration is free. Click here to login or here to register.