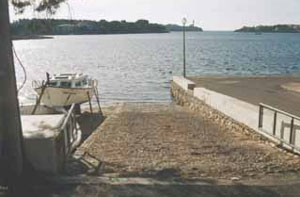 This area of Mallorca has a number of very good beaches, most of which are very accessible from Porto Colom. The main beach of Cala Marcal is about 500m from the centre of town, and takes around 10 minutes to walk to. During the summer months it's cleaned every morning and has a lifeguard on duty, and as a result it has been awarded the internationally recognised blue flag.

The beach slopes gently into the sea and is still only a few feet deep some 15 to 20 yards away from the shore, making it ideal for children. During the summer months it's not uncommon to see organised sports competitions like volley ball and beach football being held here, and sea taxis also depart throughout the day to the nearby beaches at Cala d'Or and Cala Figuera.

At the entry to the harbour are the twin beaches of s'Arenal "gran", which literally translates into English as "a place where there is a lot of sand" and the smaller s'Arenal "petit". If you are lucky enough to be visiting Porto Colom in July, s'Arenal beach is the site of the "sopar a penyes" dinner which forms part of the the fiesta celebrations.

500m north of Porto Colom is the small cove of S' Algar. Getting there by foot can be quite difficult along the rough track to the left of the lighthouse, and in all fairness once there, there's no facilities or bars on the beach that would make the journey worthwhile.

The beach of Cala Sa Nau is 2km to the south of the town, and at weekends becomes very popular with the local residents of the village of s'Horta. Realistically, Cala Sa Nau isn't walkable from Porto Colom, so you would have to have access to a hire car to get there.

The beach at Cala Ferrera is the last beach going south, on the border between the municipalities of Felanitx and Santanyi. Although technically still part of Felanitx the nearest town to the beach is Cala d'Or, which is the principle resort of Santanyi. Again, as with Cala Sa Nau this beach would only be accessible from Porto Colom if you have access to a hire car.

Public transport along the east coast has always been very limited, and Porto Colom is no different. A regular bus service does run inland to town of Felanitx, which is certainly worth the trip for their Sunday market, also for the very brave 3 buses a day run to Palma. For travel any further afield, it's certainly worth considering hiring a car.

If you don't fancy the bus ride into Felanitx for the Sunday market, many of the same traders also have stalls at the twice weekly market held at Porto Colom every Tuesday and Saturday throughout the year. Markets on Majorca tend to usually star quite early in the morning, most at around 8am, and the traders will then start to disappear early in the afternoon before the heat of the day starts to set in. 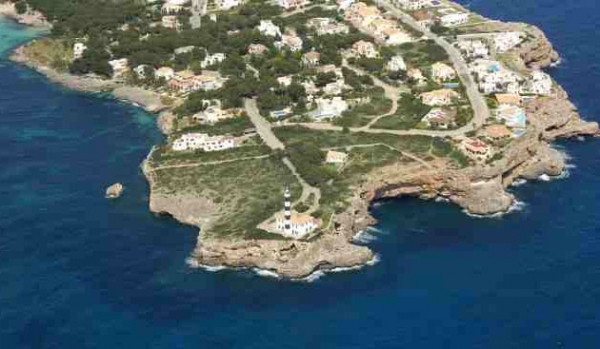 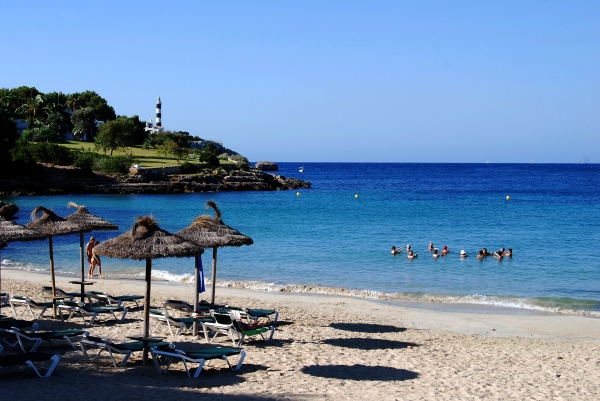 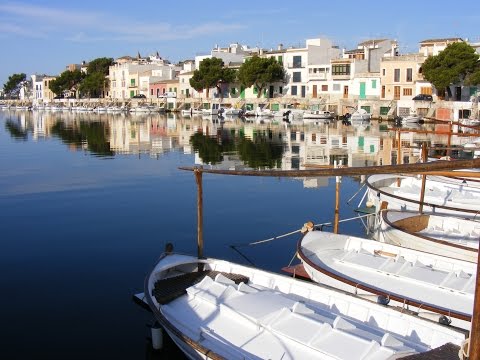 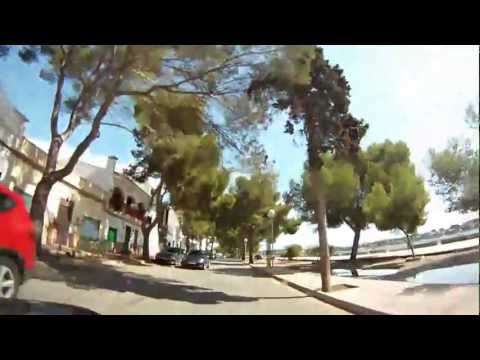 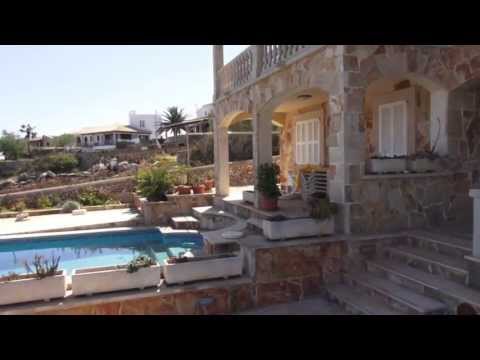 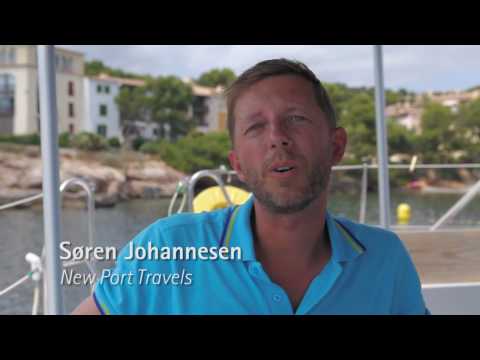 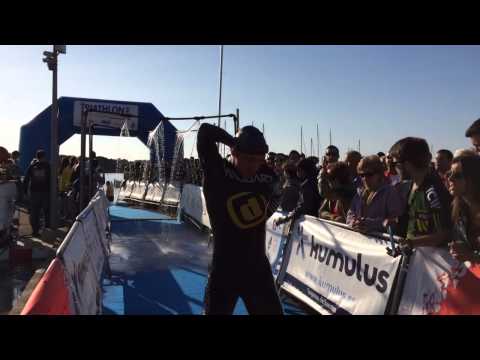 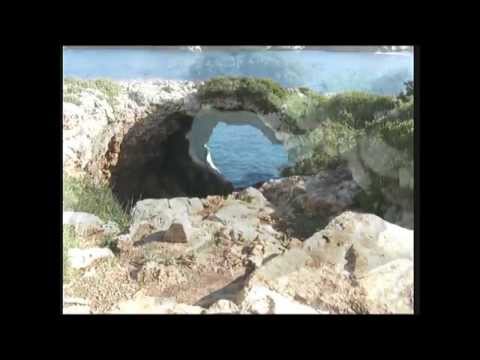 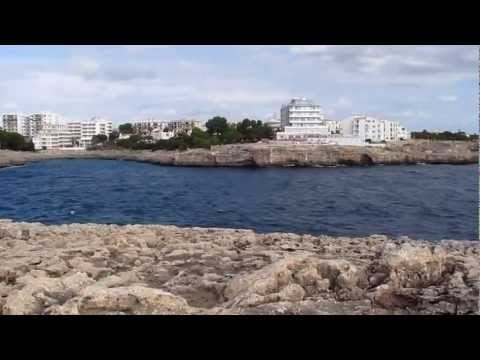 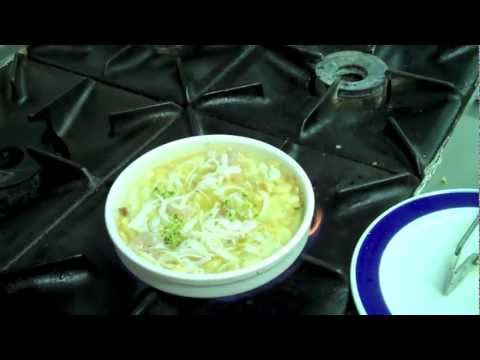 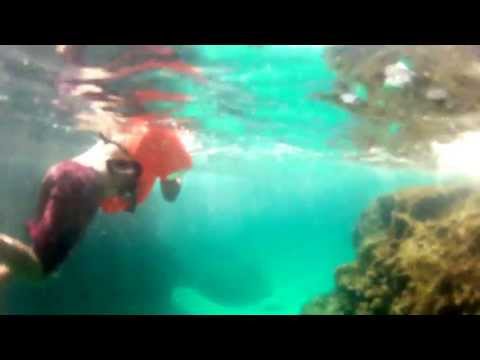 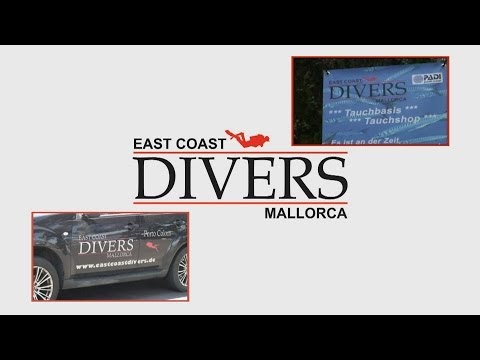 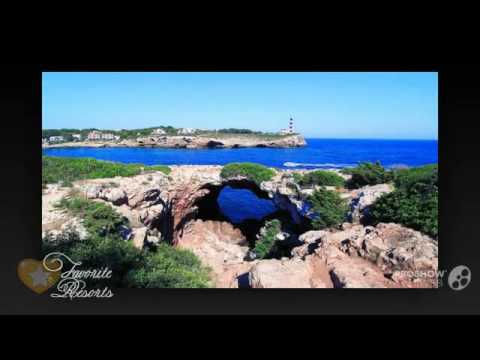 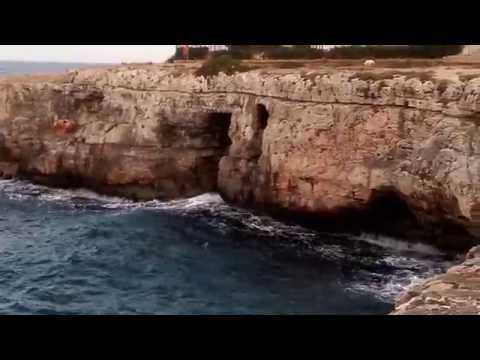 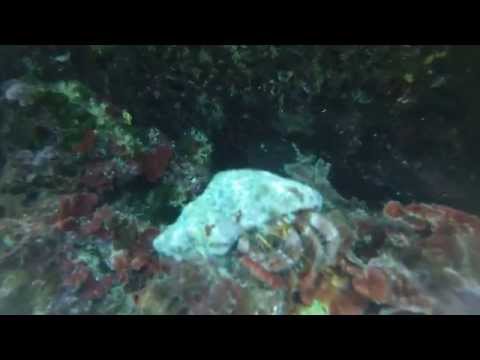 🍪 We use cookies to ensure that we give you the best experience on our website. Learn more
Please rate your enjoyment of Porto Colom

Rate Porto Colom when logged in will allow you to chart your experience amonst other TravelEye member benefits.
Registration is free. Click here to login or here to register.