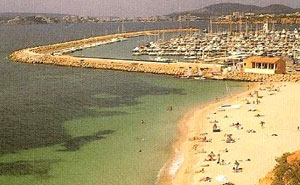 The resort is popular with the British, especially villa and apartment owners. Suits couples and families seeking a quiet but accessible base. The accommodation here is mainly apartments, with a few modest hotels catering mainly for independent travellers and small groups.

The beach here is small but is an attractive sandy cove, there is a second, much larger artificial beach beneath a crumbling red cliff next to the marina.

There are a couple of supermarkets and a handful of souvenir shops offer poor choice. Shopping is better in nearby Palma Nova.

During the daytime visit the Marineland dolphinarium on the edge of town, and play golf at nearby Bendinat. The nightlife here is a bit unreliable, but there is a better range of options exists in Palma Nova and Magalluf, which are 3 miles away.

There are some smart restaurants at the marina, and half a dozen fairly standard options on the high street. 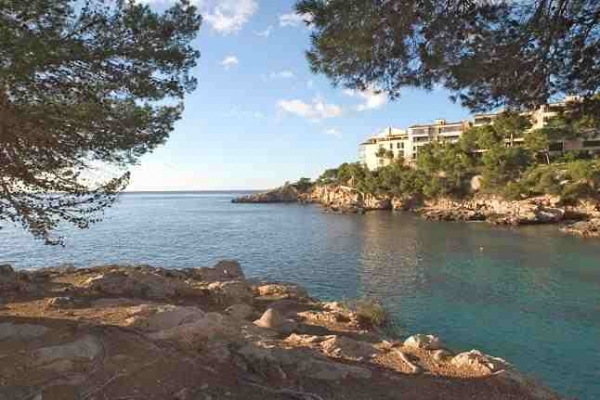 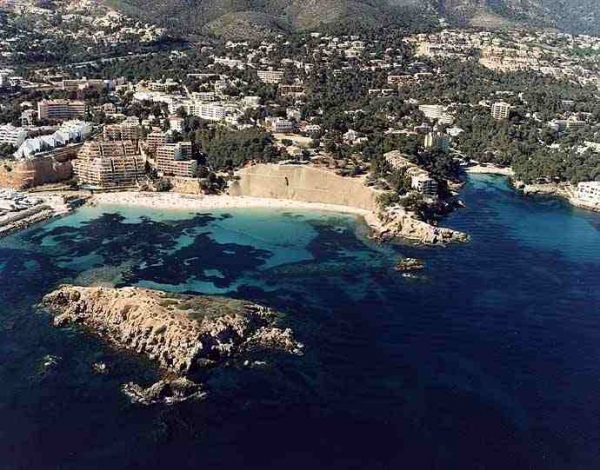 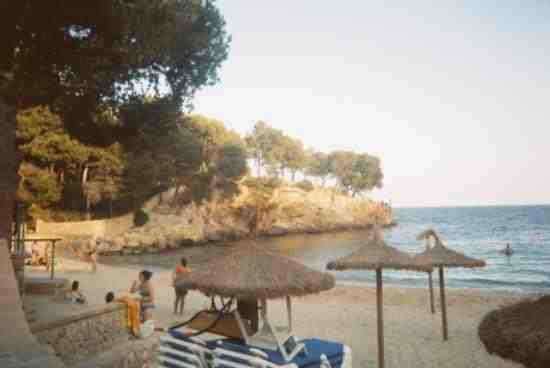 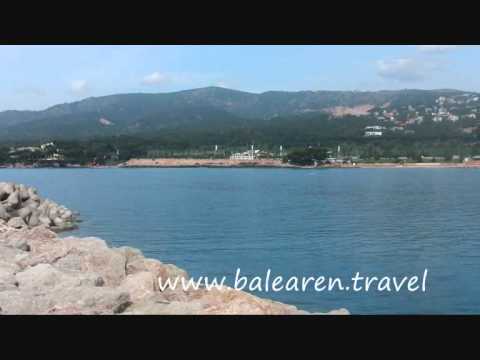 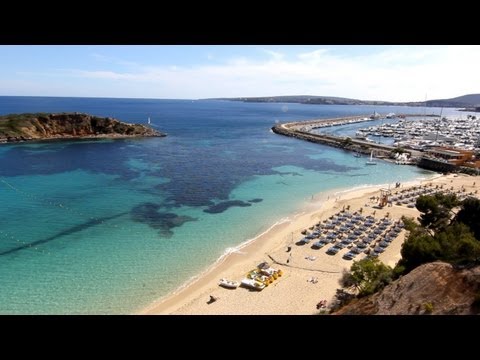 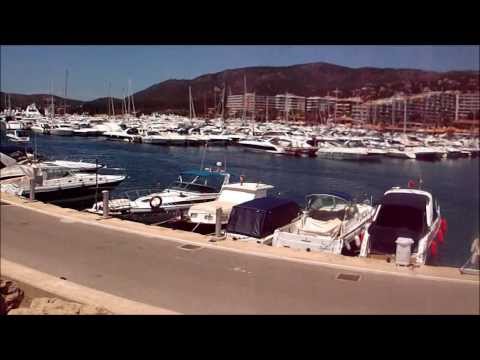 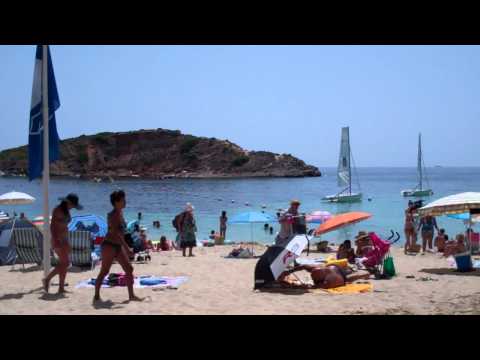 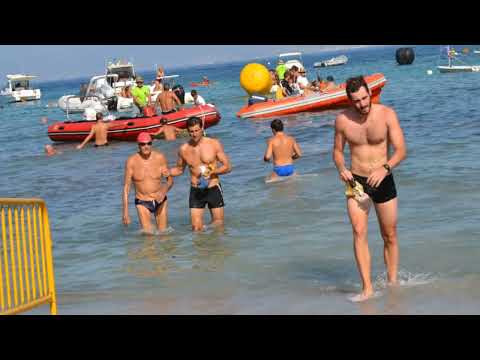 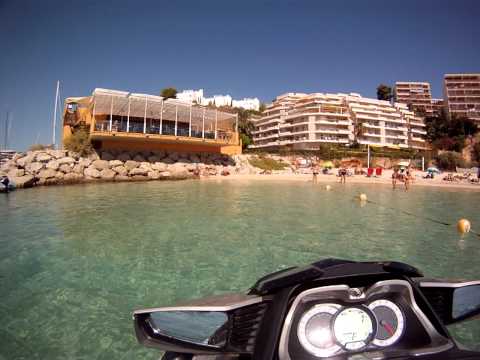 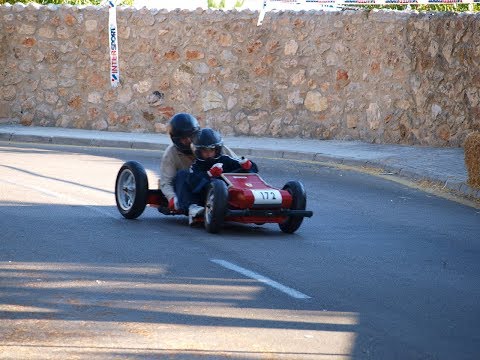 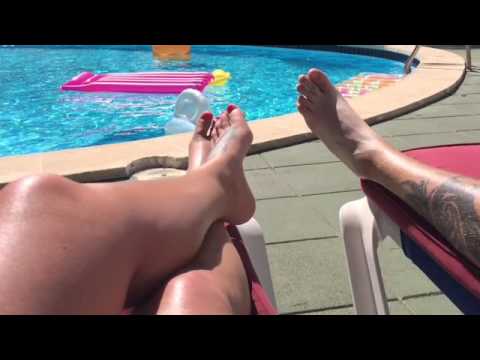 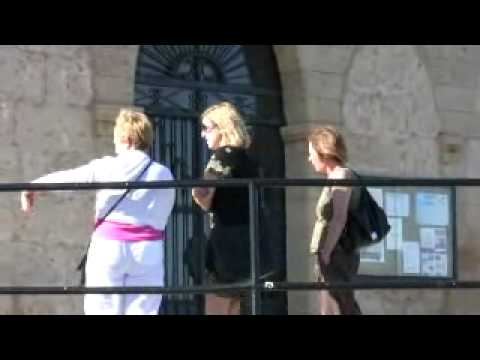 🍪 We use cookies to ensure that we give you the best experience on our website. Learn more
Please rate your enjoyment of Portals Nous

Rate Portals Nous when logged in will allow you to chart your experience amonst other TravelEye member benefits.
Registration is free. Click here to login or here to register.