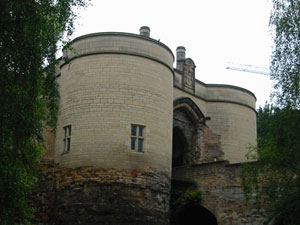 Lord Byron once made his home at Newstead Abbey, one of eight museums administered by the city of Nottingham. Some of the original Augustinian priory, purchased by Sir John Byron in 1540, still survives. In the 19th century, the mansion was given a neo-Gothic restoration. Mementos, including first editions and manuscripts, are displayed inside. You can explore the parkland of some 121 hectares (300 acres), with waterfalls, rose gardens, a Monk's Stew Pond, and a Japanese water garden.

Overlooking the city, Nottingham Castle was built in 1679 by the duke of Newcastle on the site of an old Norman fortress. After restoration in 1878, it opened as a provincial museum surrounded by a charmingly arranged garden. Of particular note is the History of Nottingham Gallery, re-creating the legends associated with the city, plus a rare collection of ceramics and a unique exhibition of medieval alabaster carvings, which were executed between 1350 and 1530. These delicately detailed scenes illustrate the life of Christ, the Virgin Mother, and various saints. Paintings cover several periods but are strong on 16th-century Italian, 17th-century French and Dutch, and the richest English paintings of the past 2 centuries.

Woolaton Hall is a well-preserved Elizabethan mansion, finished in 1588, is the most ornate in England and a tourist-drawing attraction itself. Today, it houses a natural history museum with lots of insects, invertebrates, British mammals, birds, reptiles, amphibians, and fish. The hall is surrounded by a deer park and garden. See the camellia house with the world's earliest cast-iron front dating from 1823. The bird dioramas here are among the best in Britain.

The Galleries of Justice 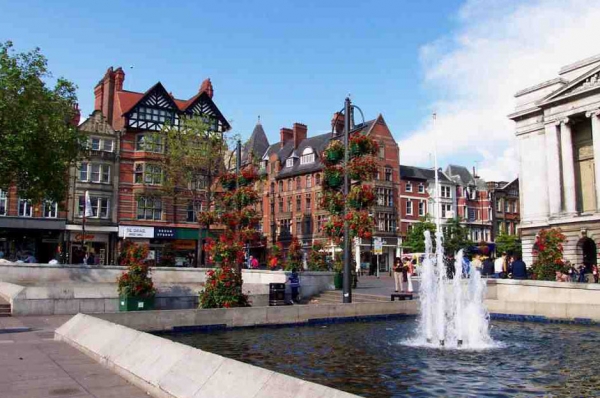 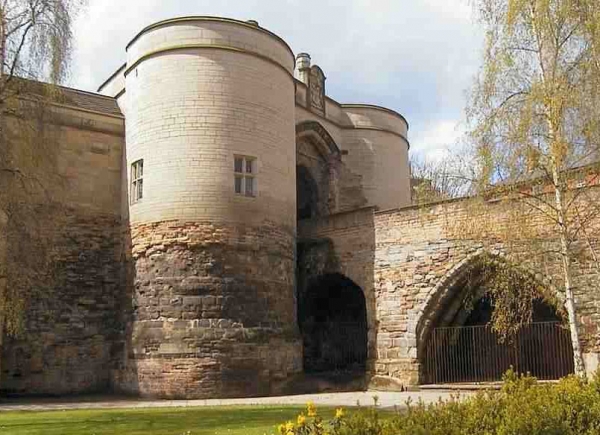 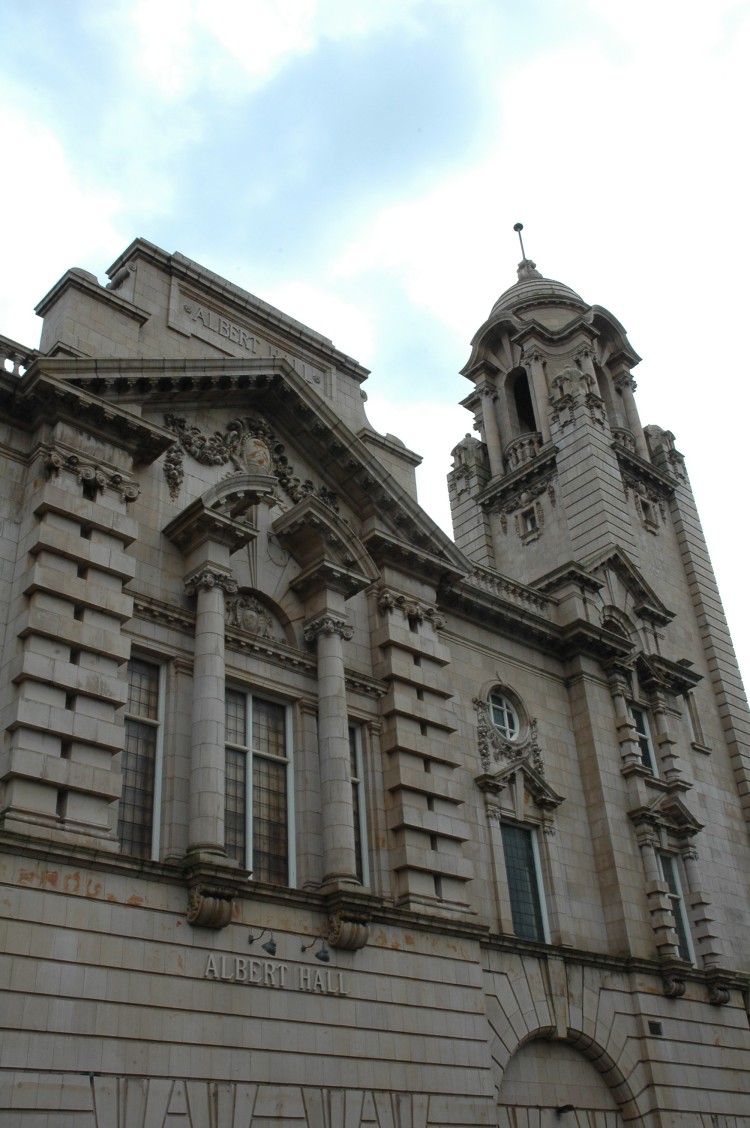 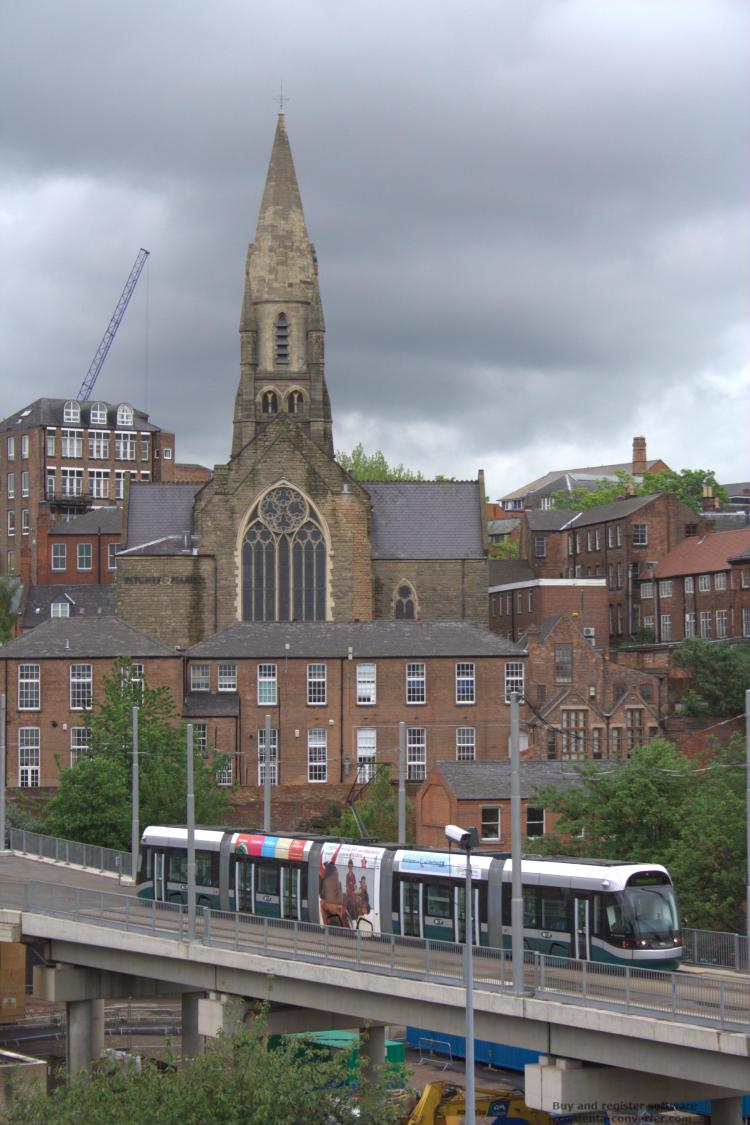 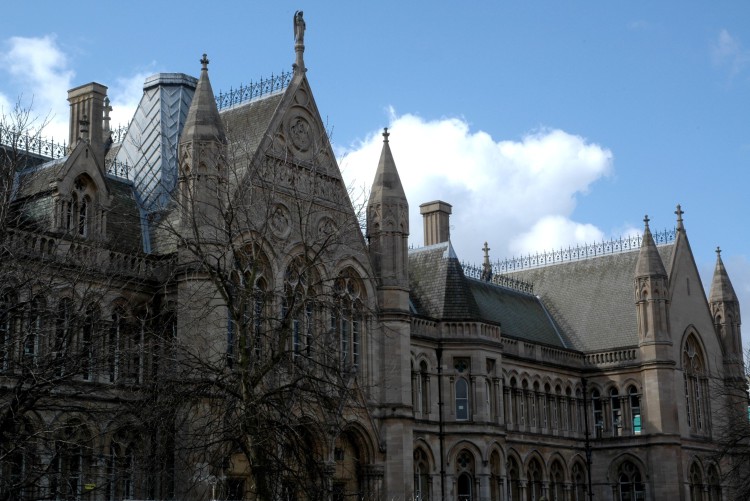 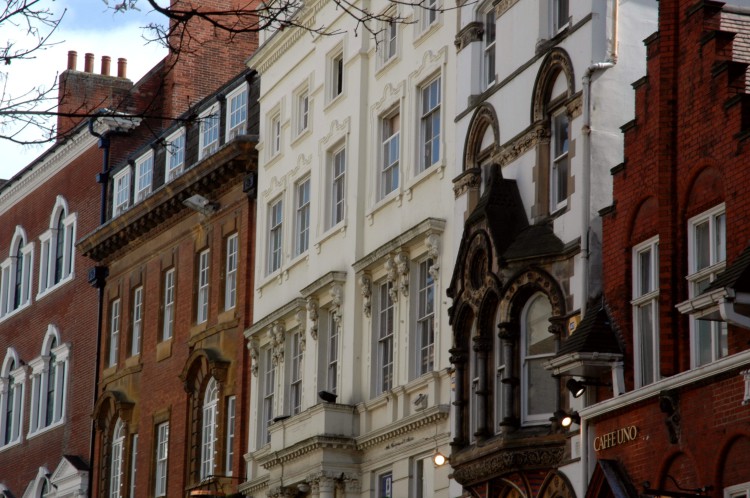 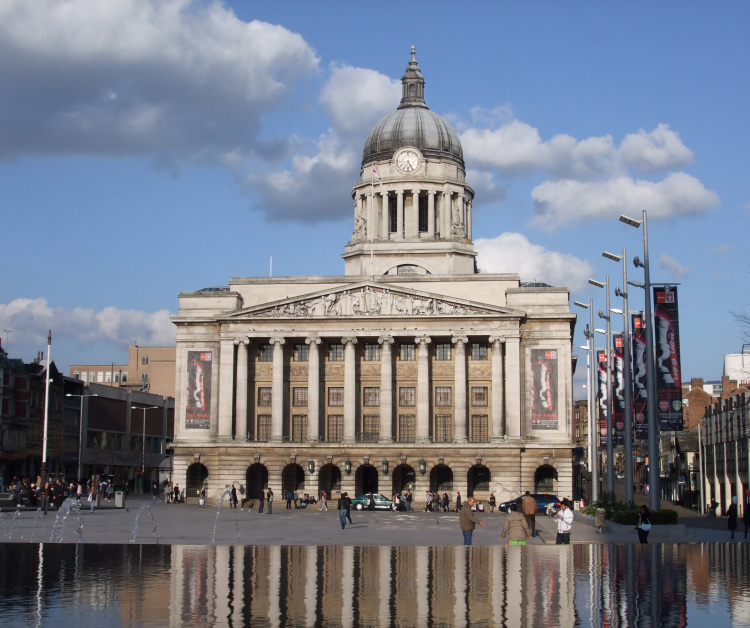 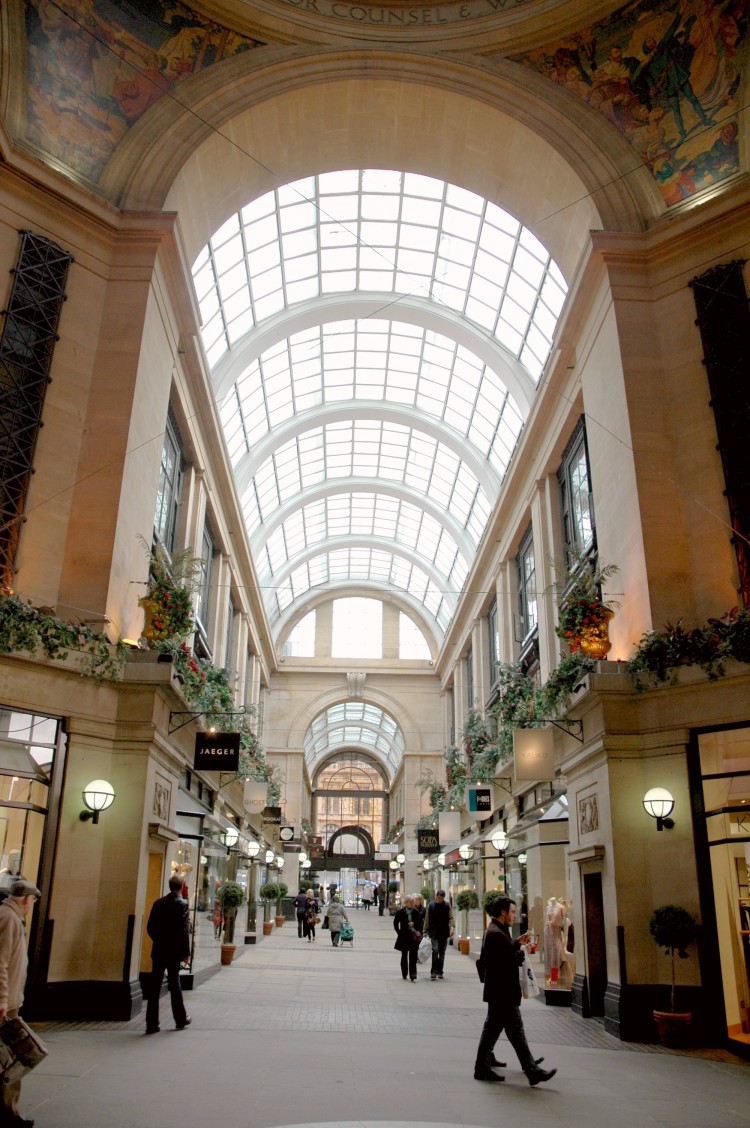 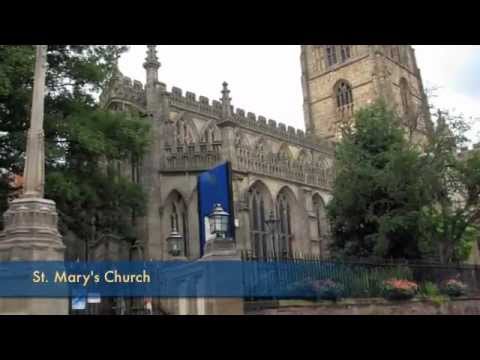 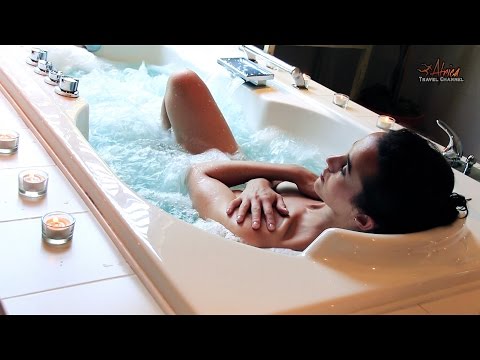 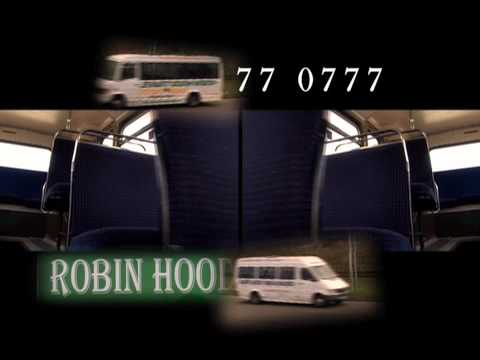 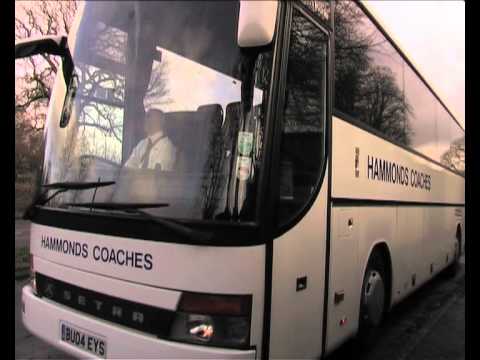 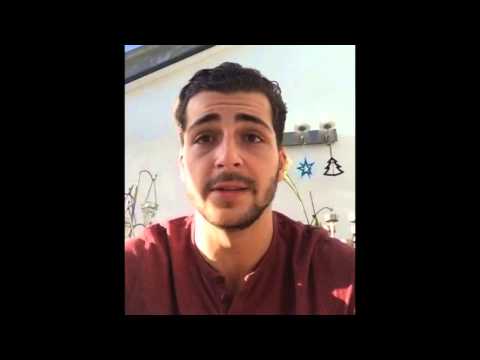 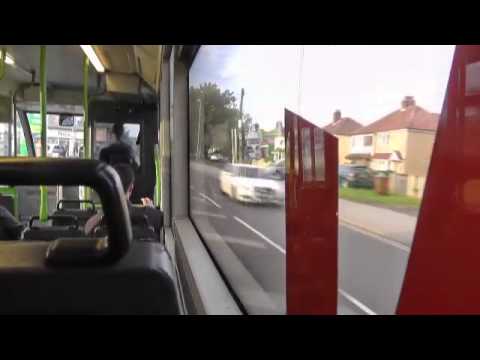 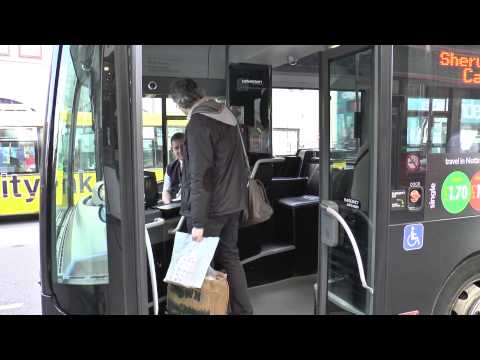 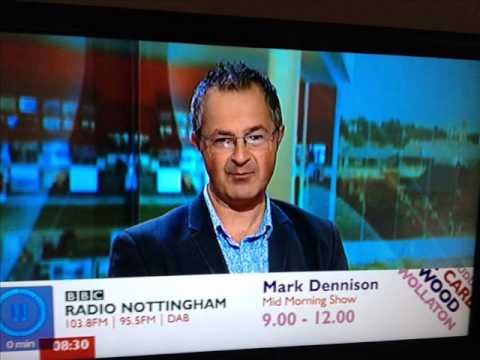 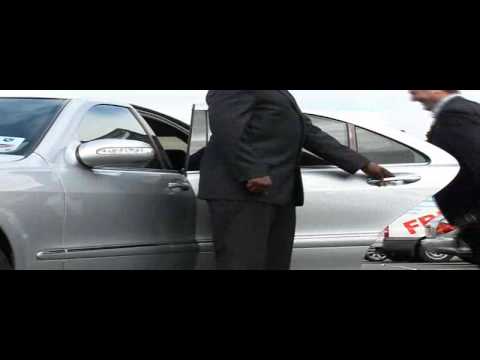 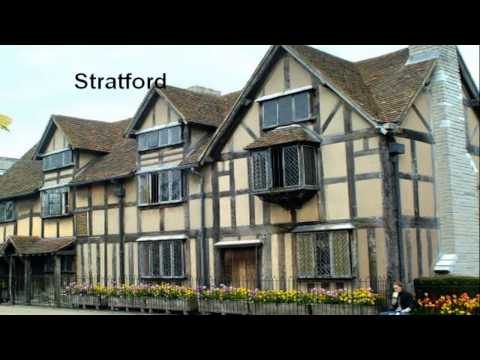 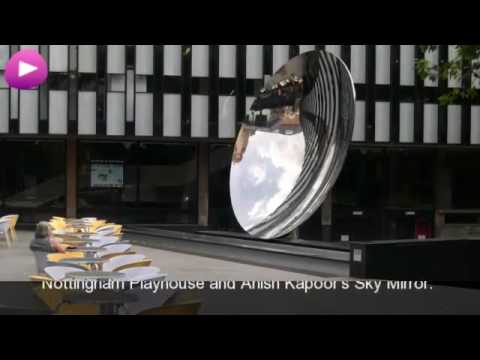 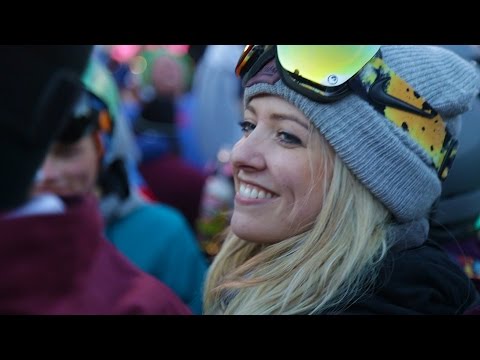 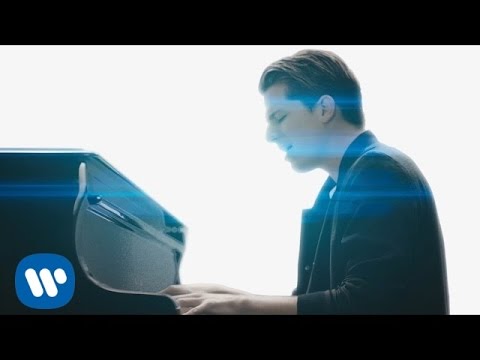 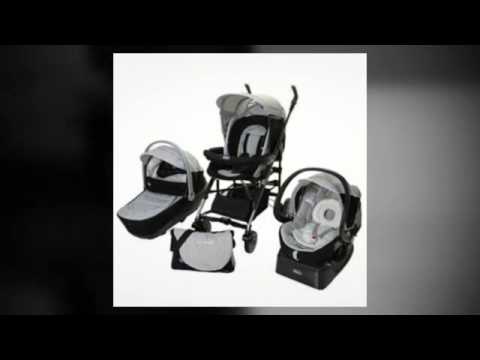 🍪 We use cookies to ensure that we give you the best experience on our website. Learn more
Please rate your enjoyment of Nottingham

Rate Nottingham when logged in will allow you to chart your experience amonst other TravelEye member benefits.
Registration is free. Click here to login or here to register.