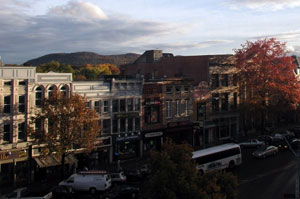 England`s largest town is a vibrant energetic place by day and by night. Once famous around the world as England`s `shoe town`, it is now beginning to be known as `motor city` with Silverstone Circuit, Santa Pod and Rockingham speedways close-by.

Northampton and the surrounding area have a mixture of shopping from malls and high streets to retail parks or country shopping villages. Transport is a key issue, so there are car parks plus onstreet parking, regular bus services to and from the main shopping centres and pedestrianised areas.

The Grand Prix at Silverstone is one of the country's top sporting events, but this is only one of Northamptonshire's motorsports venues. The county has some prestigious teams to follow in rugby, soccer and cricket with several players representing the country at international level. If team sports are not your first love, there is a host of other facilities from golf to squash. 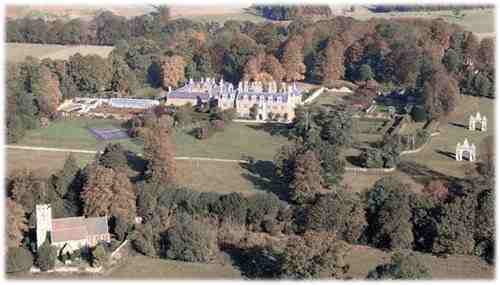 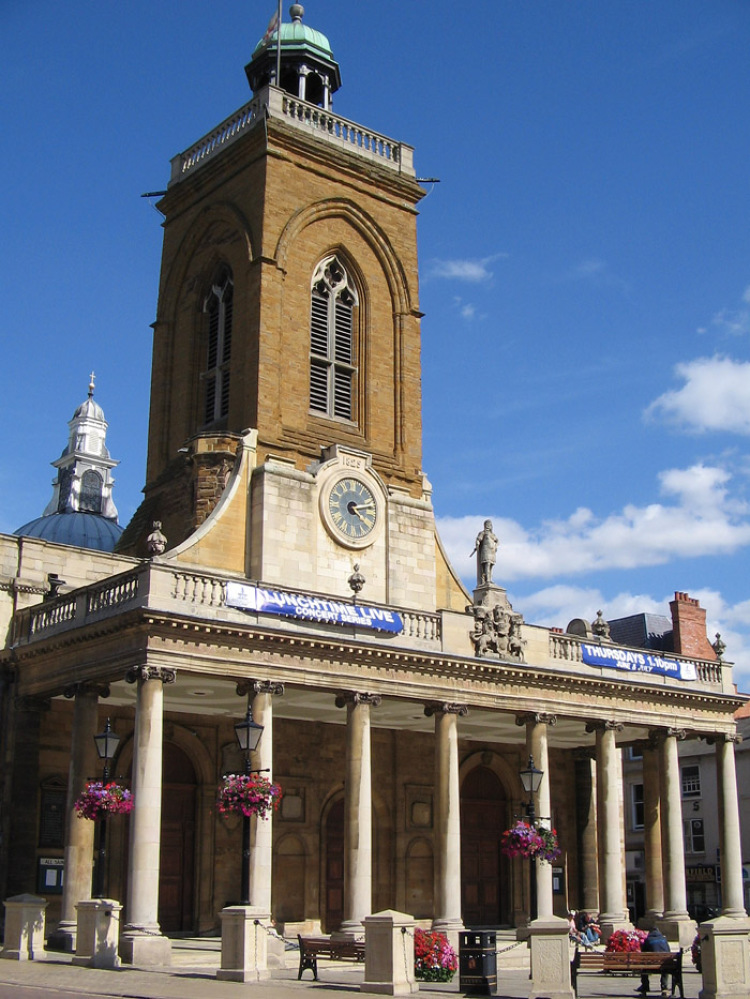 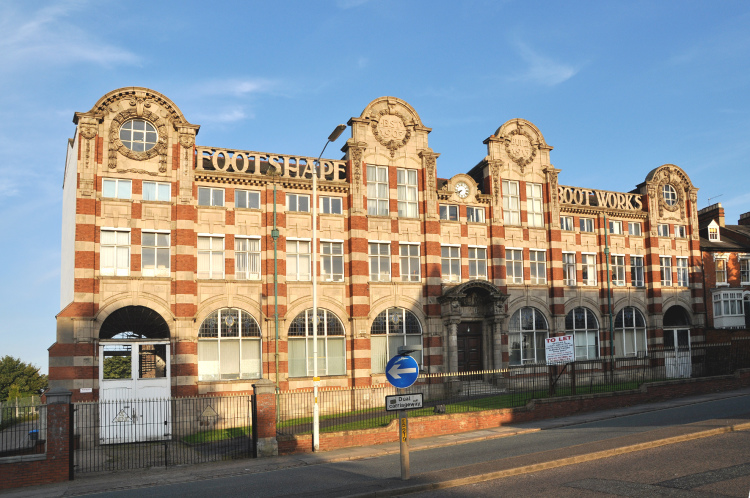 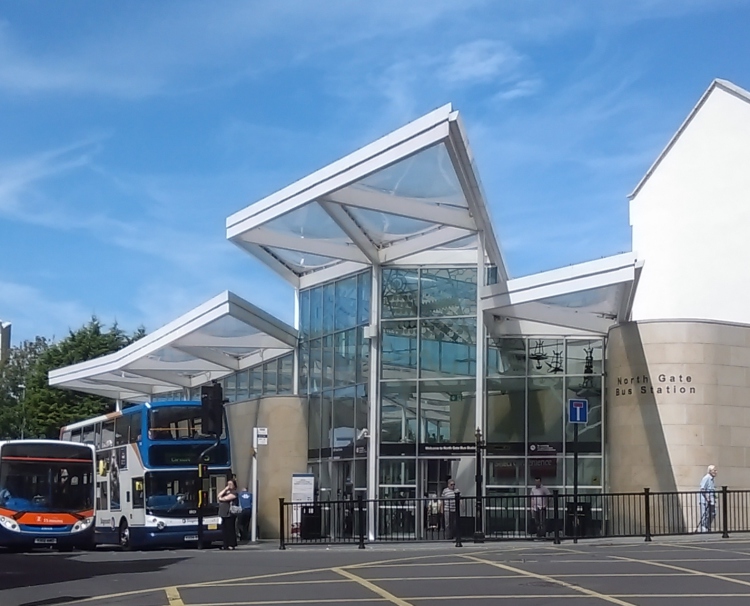 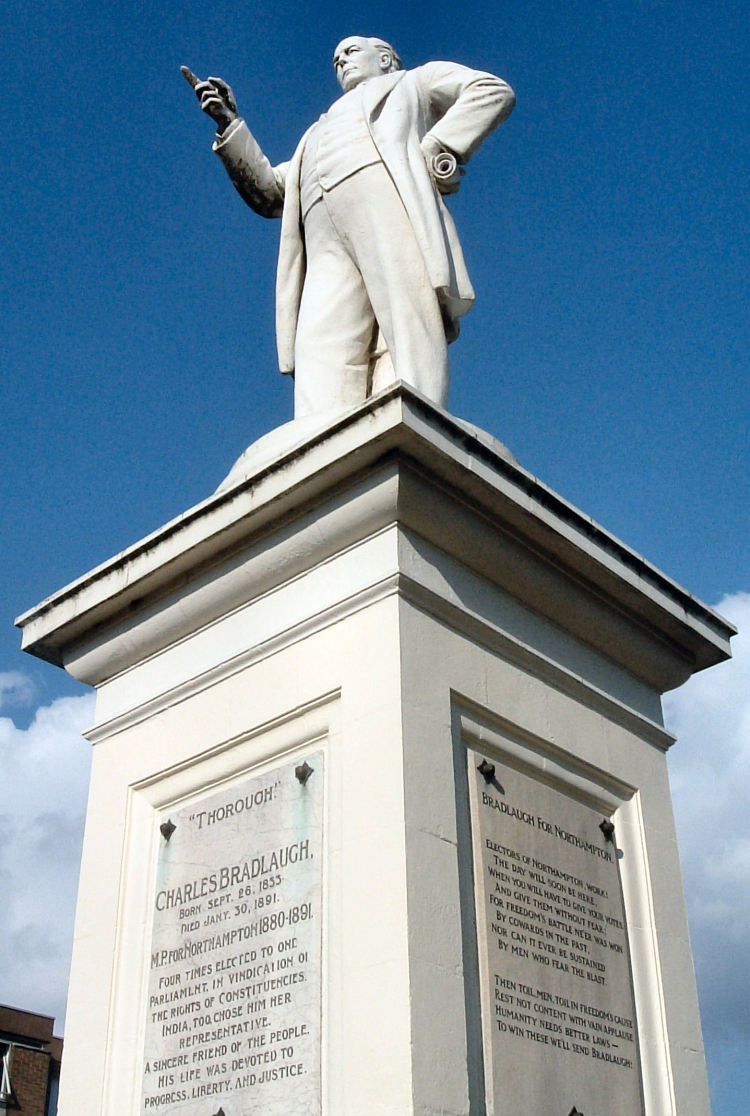 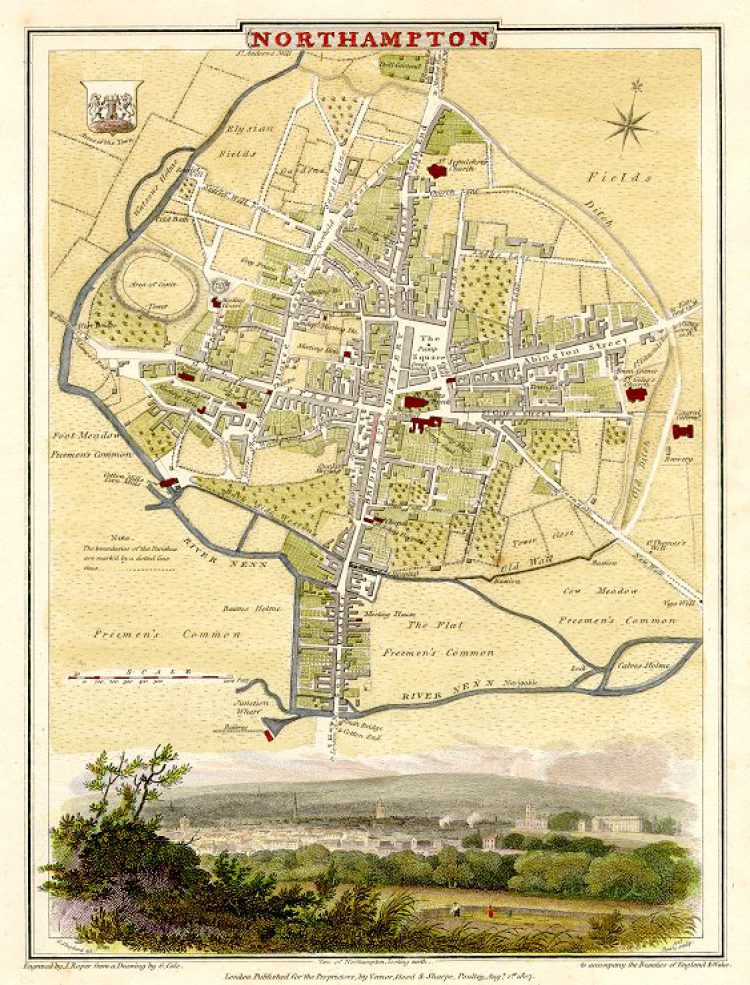 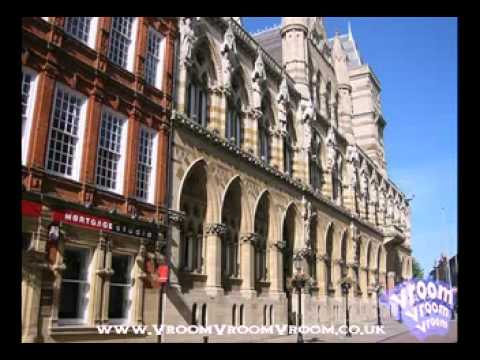 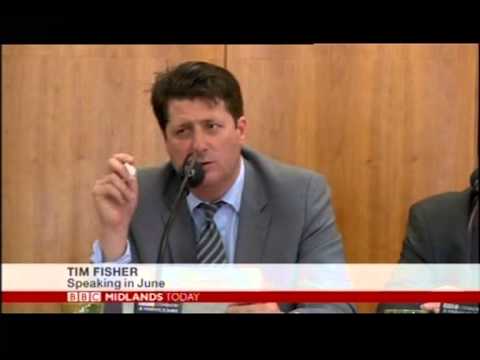 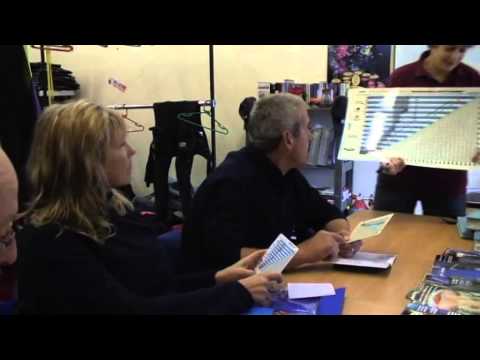 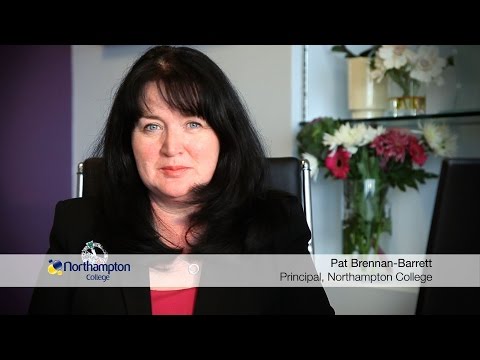 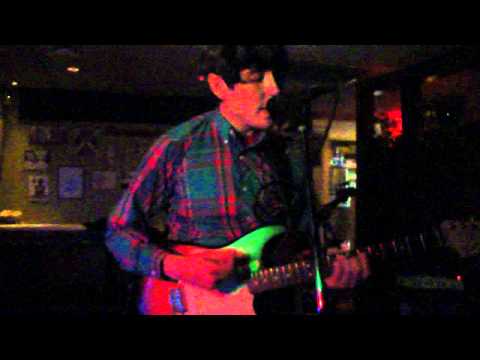 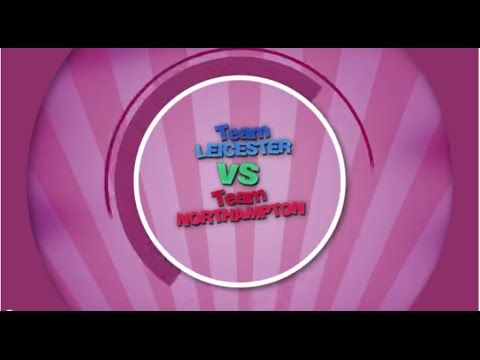 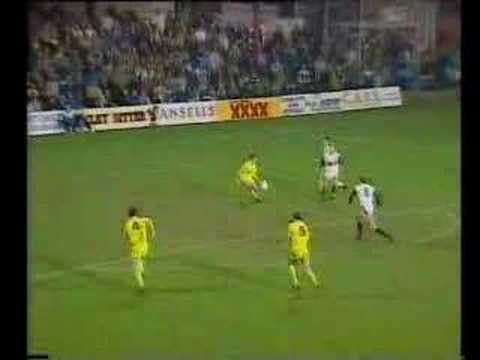 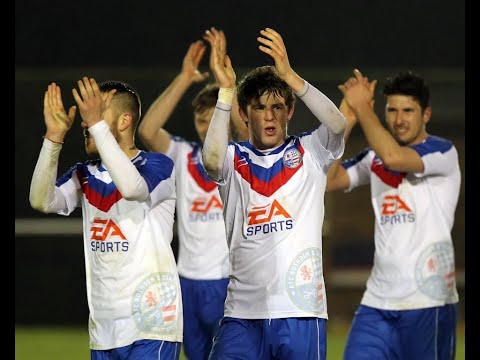 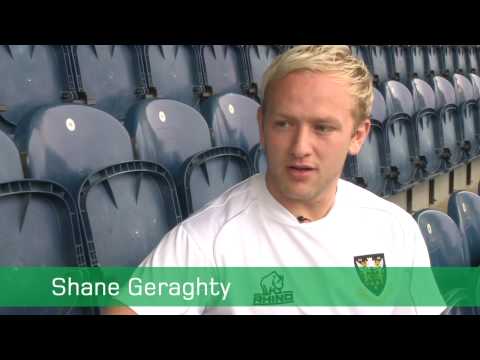 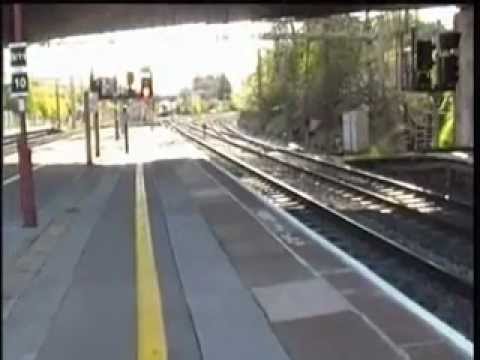 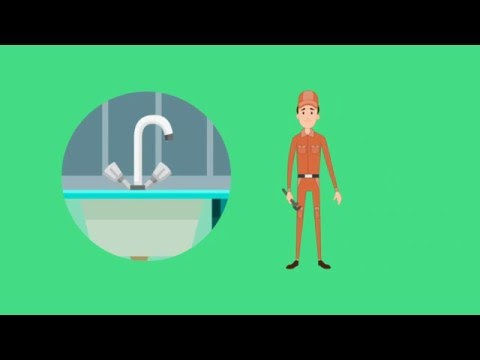 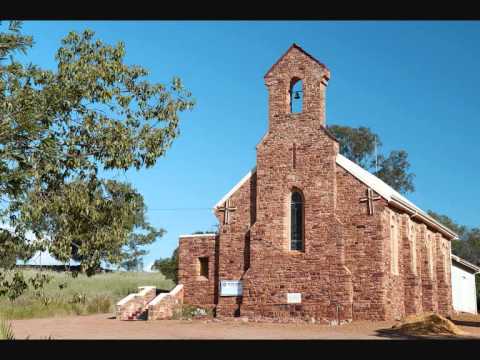 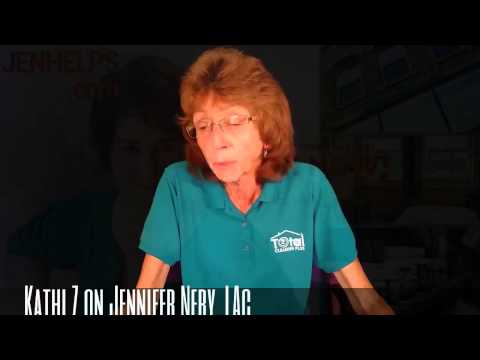 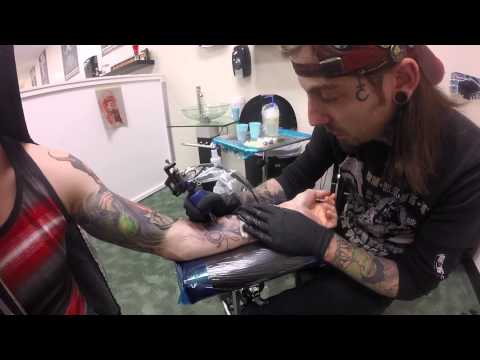 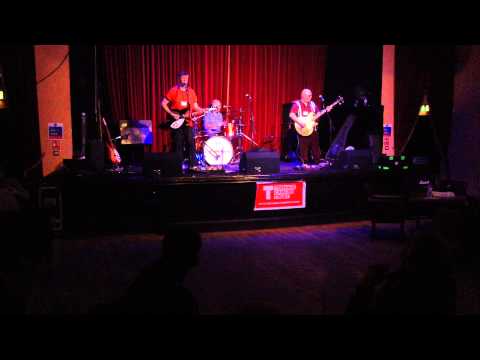 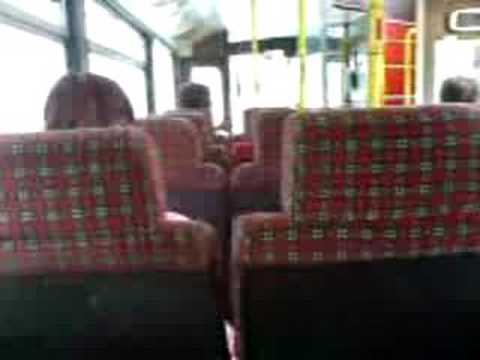 🍪 We use cookies to ensure that we give you the best experience on our website. Learn more
Please rate your enjoyment of Northampton

Rate Northampton when logged in will allow you to chart your experience amonst other TravelEye member benefits.
Registration is free. Click here to login or here to register.