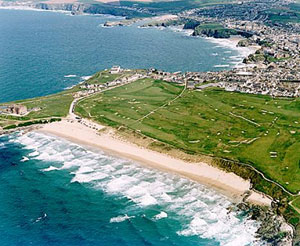 Newquay has lots of interesting things for all ages to see and do. There is a Sea Life Centre, Golf Course, Zoo, and plentiful nightlife.

The Huer's House, on the headland west of the harbour, is of interest. Newquay was renowned for Pilchard fishing, which came in plentiful numbers but at infrequent intervals. Until the late 19th century a man known as a Huer, would watch from the house for the shoals to redden the waters, the sign that Pilchards were in the bay. He then gave a great cry of "Heva! Heva!" to alert the fishermen of the town.

Fistral Beach - is one of the UK's top surfing destinations with many competitions occuring here. The beach itself is wide and sandy and is popular amongst beach lovers. 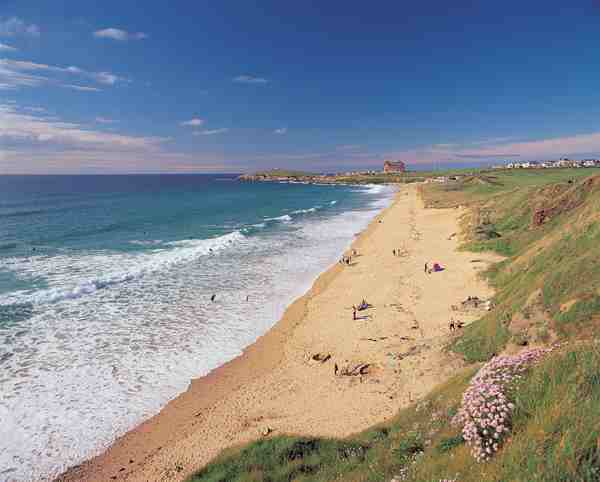 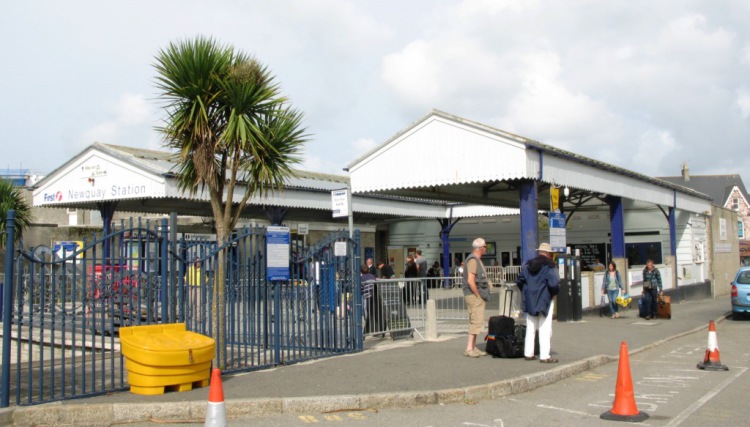 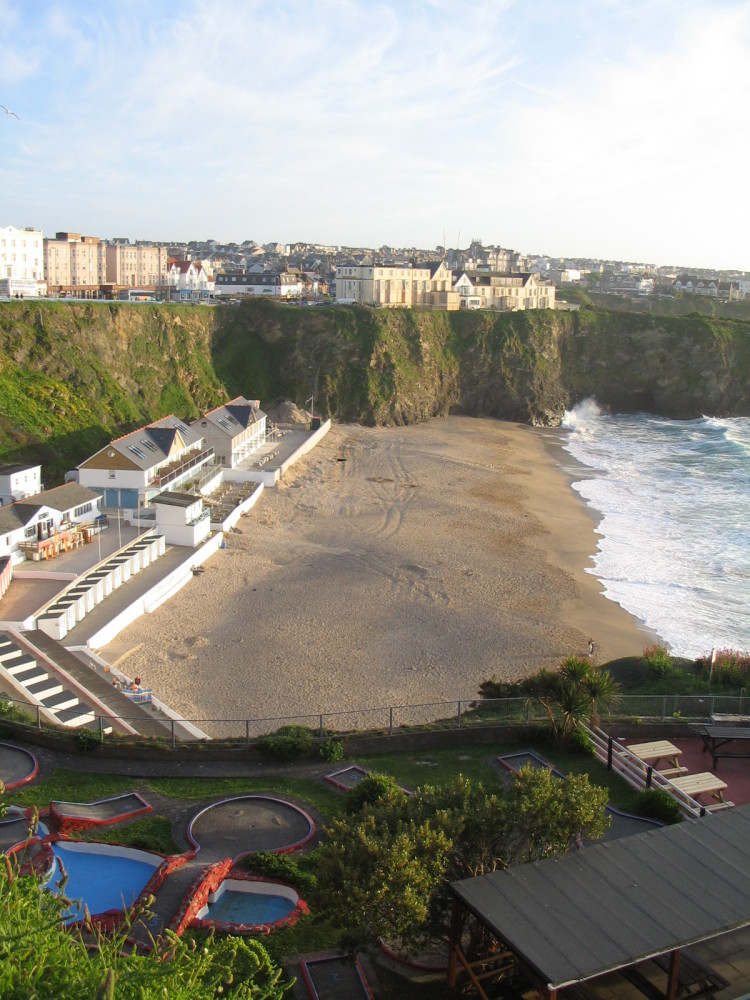 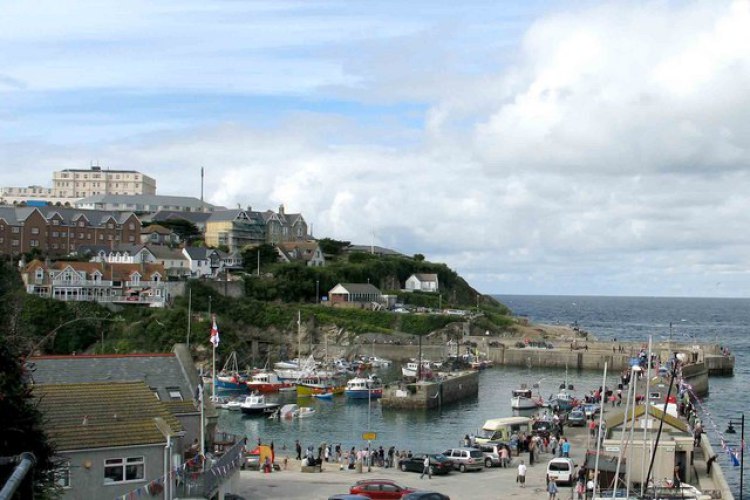 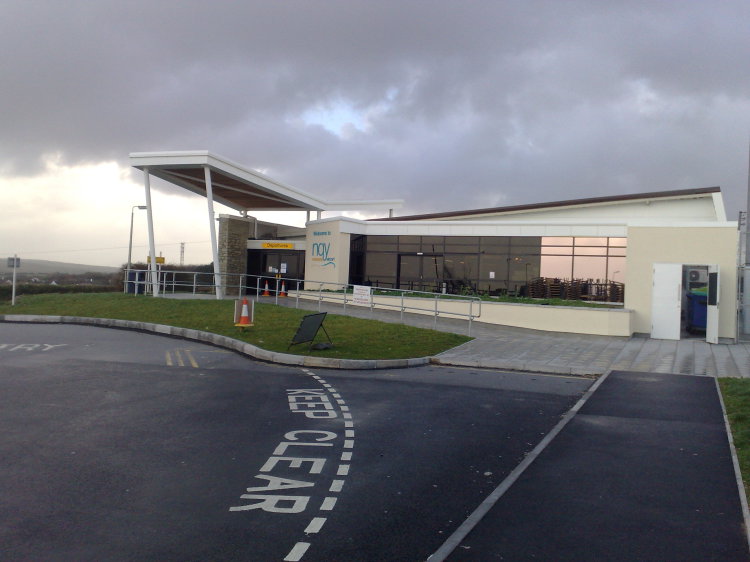 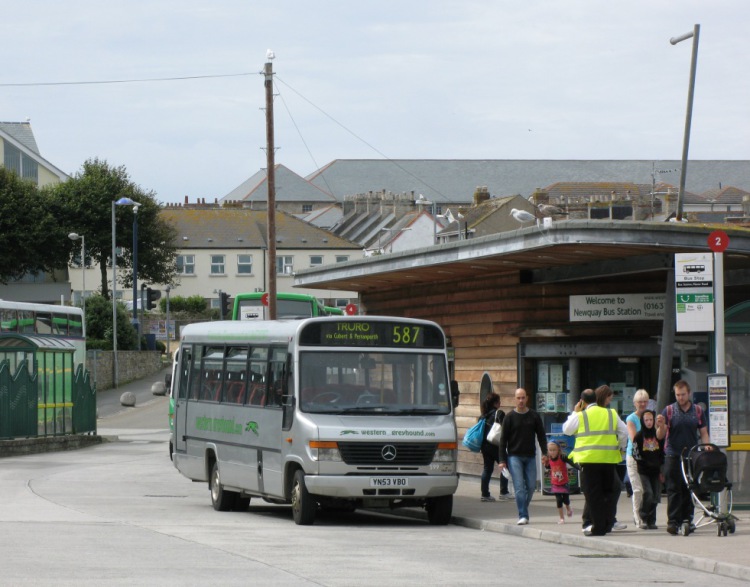 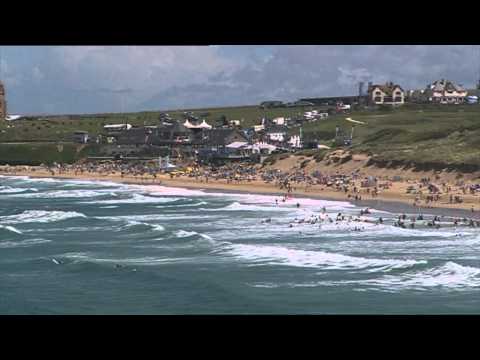 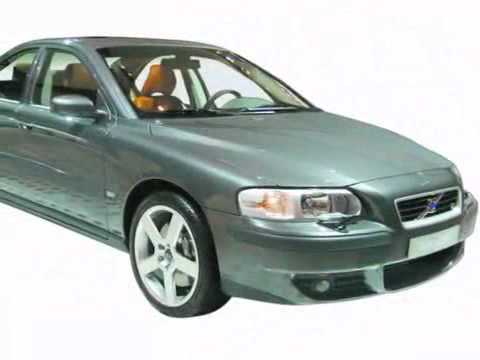 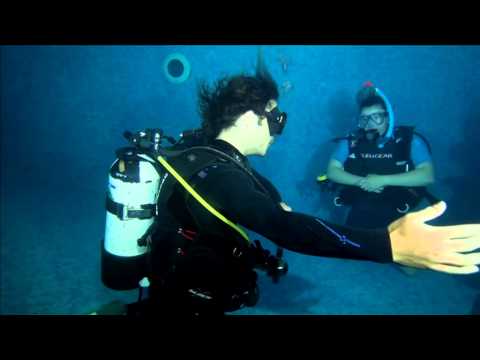 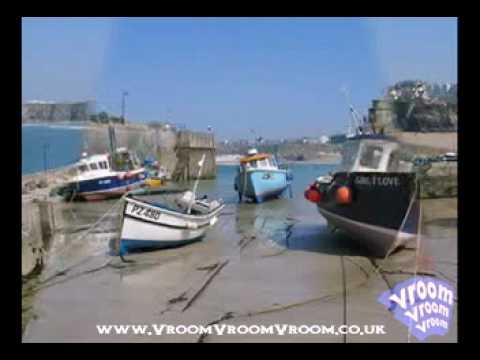 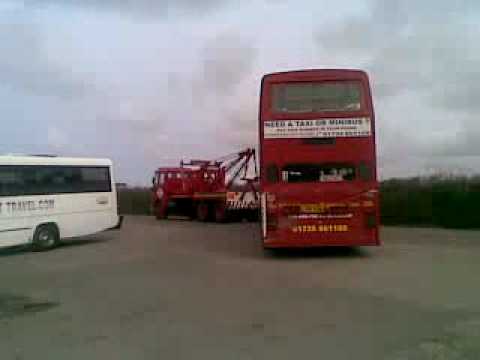 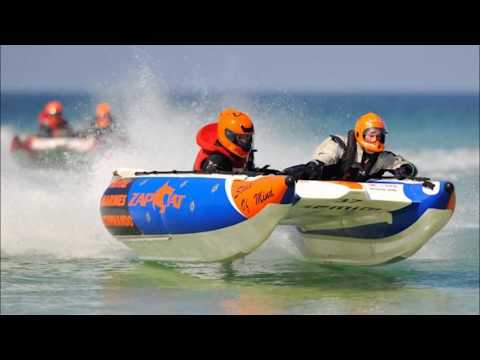 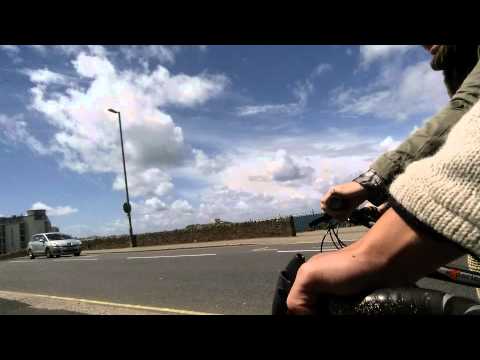 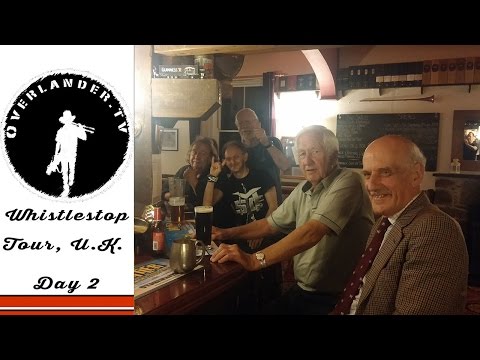 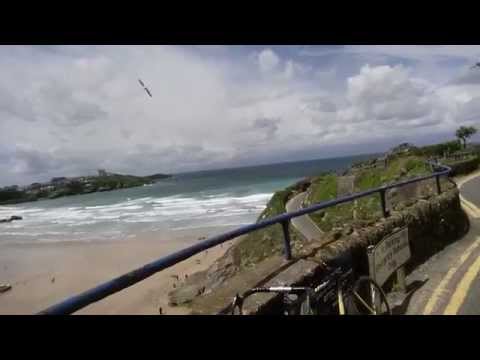 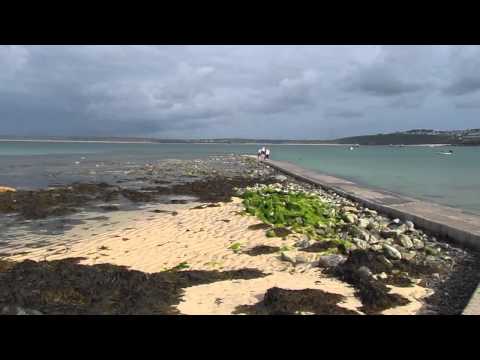 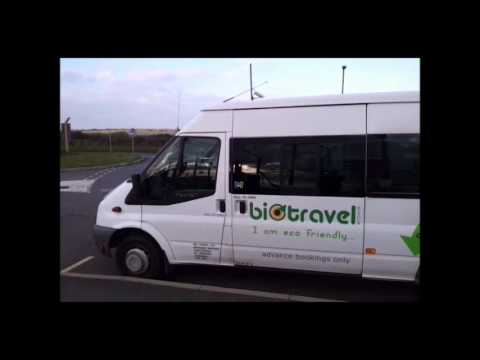 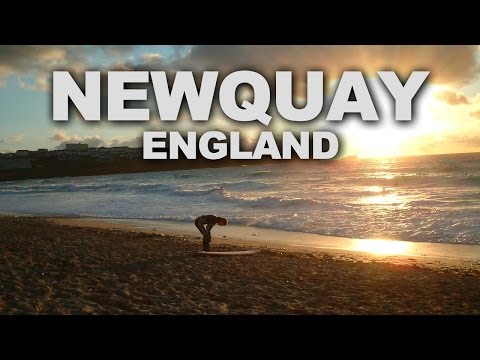 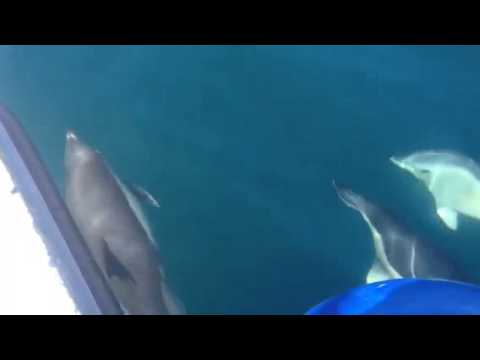 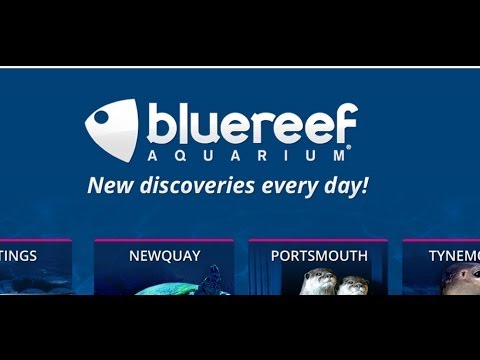 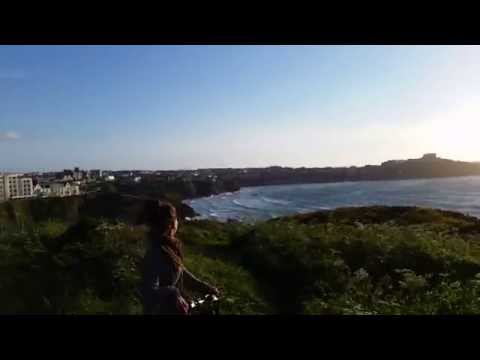 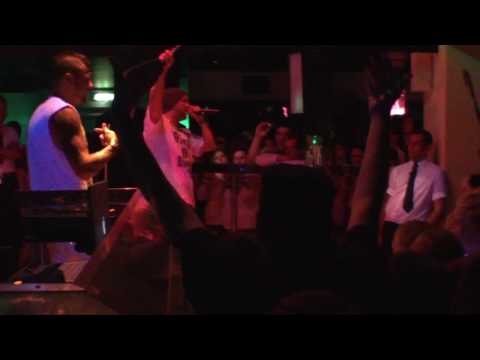 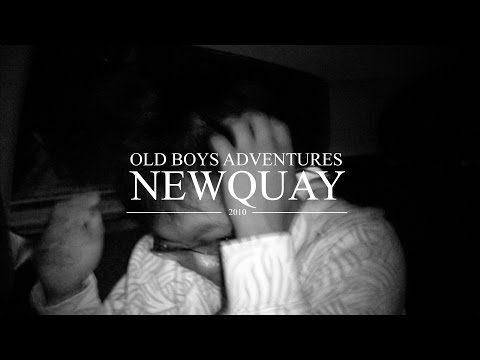 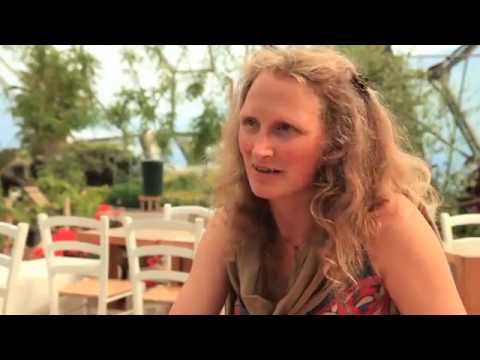 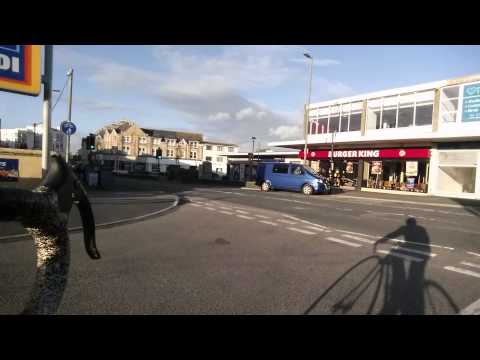 🍪 We use cookies to ensure that we give you the best experience on our website. Learn more
Please rate your enjoyment of Newquay

Rate Newquay when logged in will allow you to chart your experience amonst other TravelEye member benefits.
Registration is free. Click here to login or here to register.