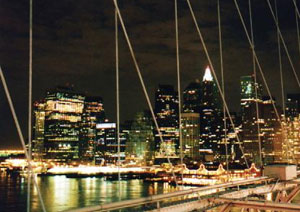 There is a lot of sightseeing to be done in New York, the most obvious of which is either in New York City or Niagara Falls. But New York also has some destinations of incredible natural beauty, especially around the Finger Lakes and in the Adirondacks. The Adirondack Park, in particular, is an incredible gem—it's the largest single park in the continental U.S. and where the art of American painting began.

The natural beauty of the state is diverse, from the incomparable Niagara Falls and the Grand Canyon of the East, Letchworth Park, to the mountainous terrain of the Catskills and the Adirondacks, perfect for hiking and camping. The numerous waterways of the state include Lake Ontario, Lake Erie, the Erie Canal, and the Hudson River, all of which see regular boat traffic throughout the summer months. Oenophiles can visit one of the top wine regions in the country in the Finger Lakes; the entire region is dotted with small towns and villages of historic character, with almost 100 wineries in between. The region produces perhaps the best Rieslings outside of Germany, and Finger Lakes ice wines are growing in popularity. None of the upstate cities compare to New York City in profile or in prominence, but each of them has a selection of first-class attractions and amenities sufficient to support tourism, without the crowds and frenetic activity of their larger neighbour. 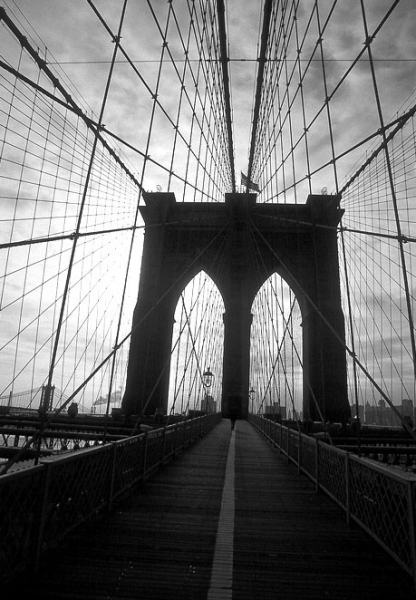 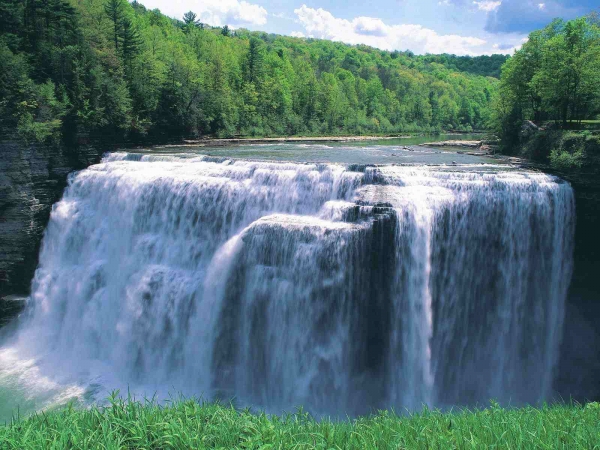 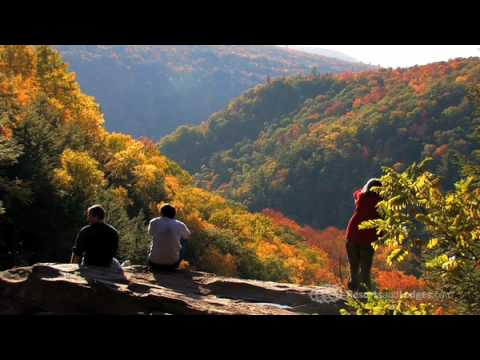 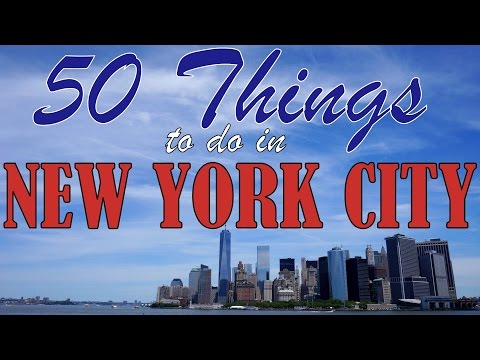 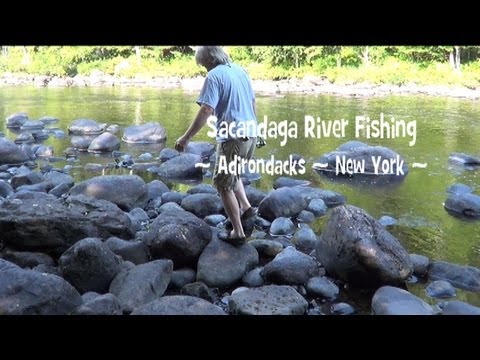 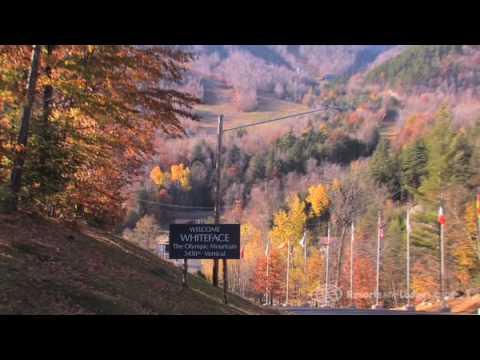 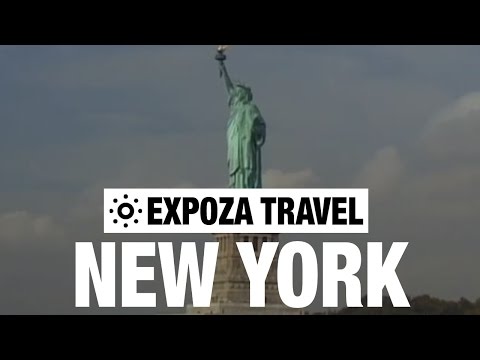 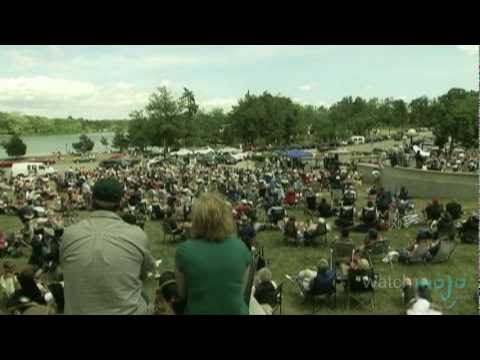 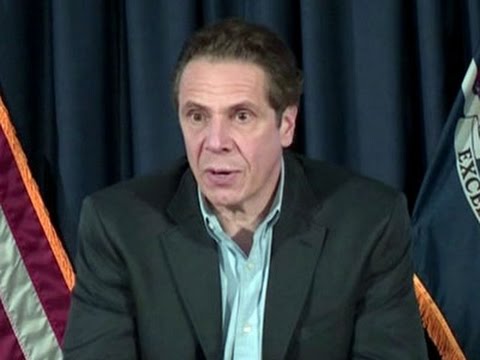 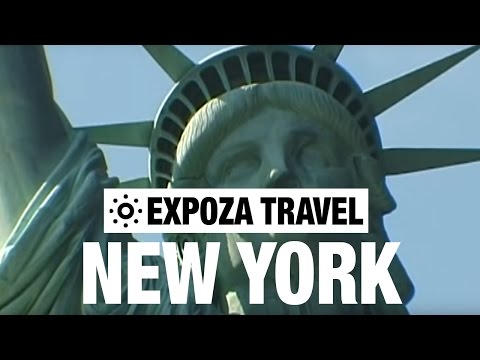 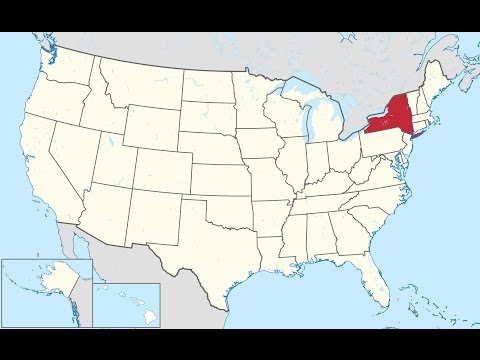 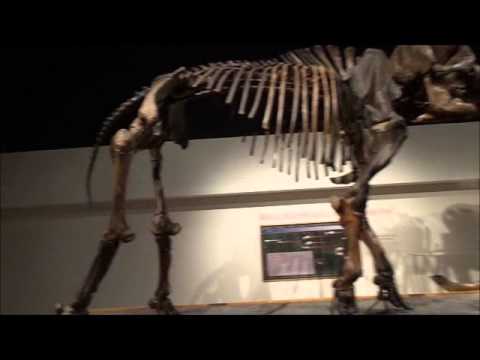 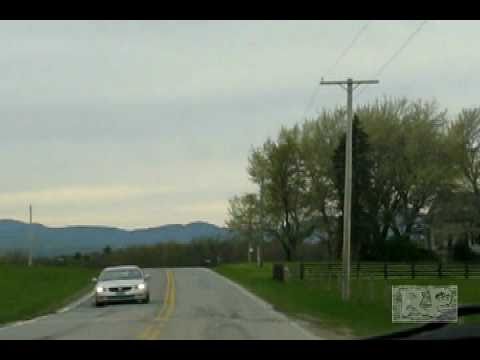 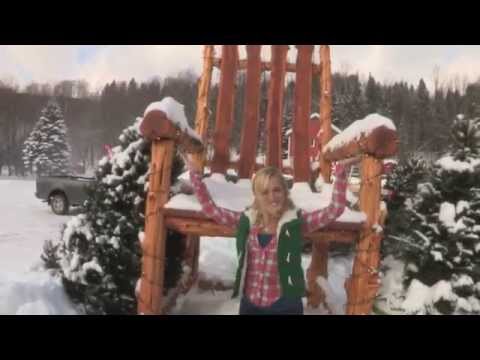 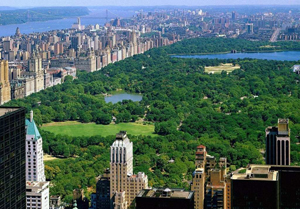 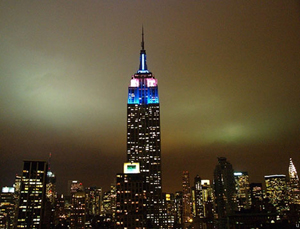 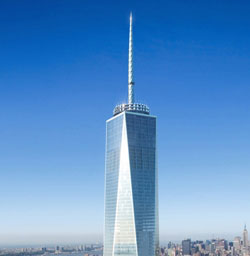 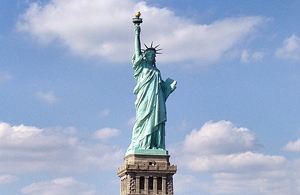 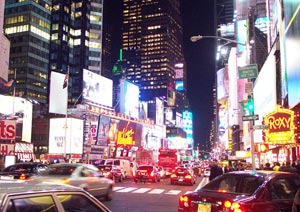 🍪 We use cookies to ensure that we give you the best experience on our website. Learn more
Please rate your enjoyment of New York State

Rate New York State when logged in will allow you to chart your experience amonst other TravelEye member benefits.
Registration is free. Click here to login or here to register.