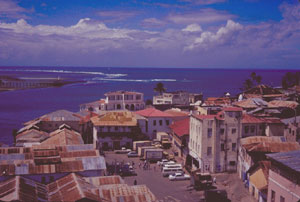 The "Old Town" is the part of Mombasa that is reminiscent of the days when the Arabs exerted a heavy influence on the town and its culture, and especially in the architecture and language (Kiswahili has a lot of phrases derived from various Arabic dialects). It is well known for its ancient buildings, extravagant art designs and curio shops that sell antique and popular Kenyan souvenirs.

Old Town is best seen when explored by foot with an experienced guide, as the streets are too narrow to accommodate a large number of vehicles. The town's inhabitants are mostly of Arab origin who's forefathers once roamed the same streets of the town. Fort Jesus is located just a few steps away from where the town "starts", thus a complete tour of the fort and the "Old Town" can be done in a single day.

Fort Jesus is Mombasa's most popular tourist attraction. The fort, located along the coastline near the Old Town, is a monumental piece of architecture that was built in the 16th century by the Portuguese. The fort has a museum that displays various artifacts from the era where Mombasa served as a transit point for the slave trade and commodities, and which enjoyed regular visits by seafarers and the like. Its interior comprises of torture rooms and prison cells where slaves were kept in captivity before being traded.

Weapons such as canons, which were used to defend the fort from invading foreigners as well as rioting locals, can be seen both inside and outside of the fort. The fort opens its gates for viewing in the morning and closes at dusk.

The Mombasa "Tusks" are symbolic representations of entrance into the heart of the town. The tusks were built to commemorate the visit of Queen Elizabeth to the town in 1952, as they lay directly on the path from the port to the town. Ivory was considered to be an exquisite commodity during the time, and in essence the tusks were meant to embrace the Queen and the British Empire into the town and within its social structure. Coincidentally the tusks also spell the letter "M" for Mombasa.

The Hindu temple is a one of the many symbols of Mombasa's cultural diversity. The temple is a popular tourist spot and a tour can be taken inside the temple, with a historical background of the temple given by one of the temple gurus. Extravagant idols and stone carvings of the various religious beliefs are displayed within the temple and on its walls. It is located near the Railway Station just outside the perimeter of the downtown area.

Mamba Village, which is situated in Nyali, is East Africa's largest crocodile farm. A tour of the farm starts with a movie on the life cycle and behaviour of crocodiles, followed by a comprehensive tour of the rest of farm, and ends with the highlight of the day: a spectacular scene of blood-thirsty crocodiles fighting for food during feeding time. Excellent cuisine is available at the Mamba Restaurant, and the house specialty is superbly grilled crocodile meat. Souvenirs of your visit can be bought at the Mamba Souvenir shop located within the village. 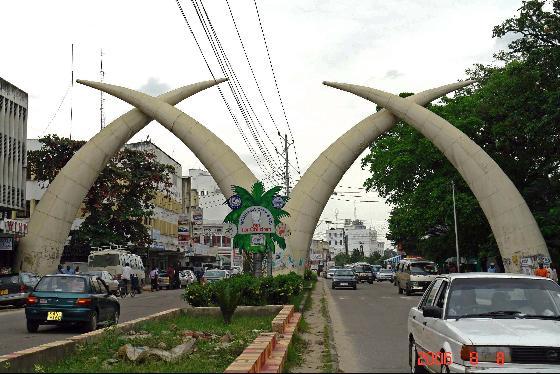 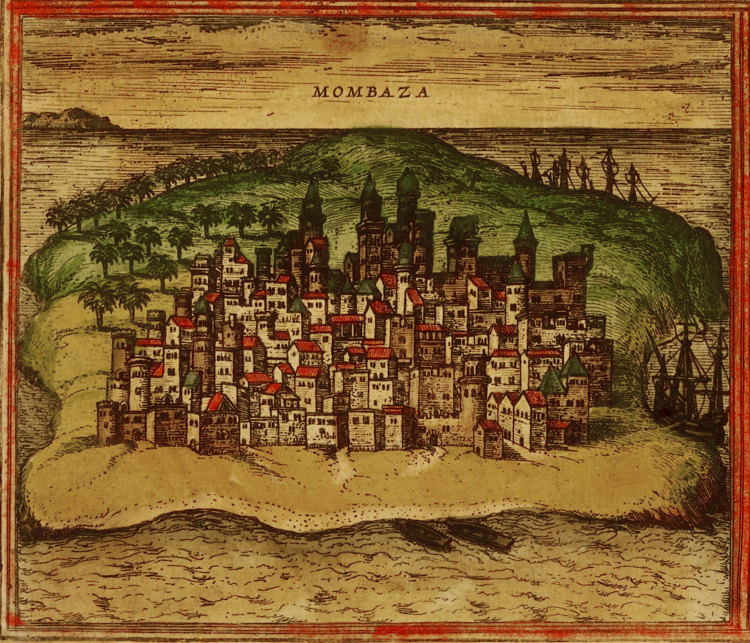 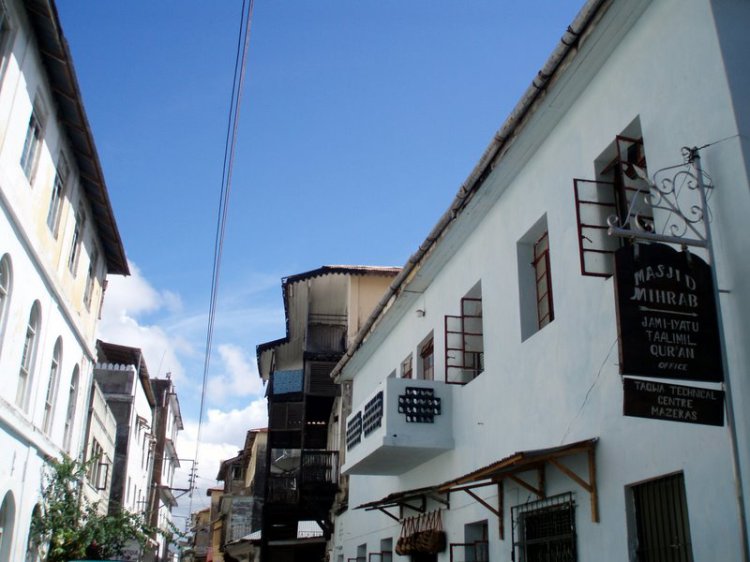 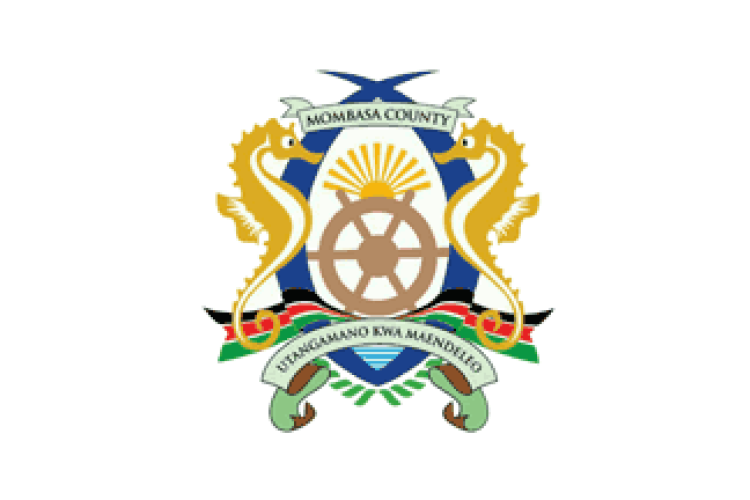 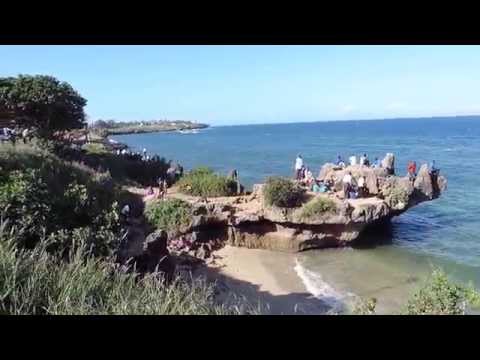 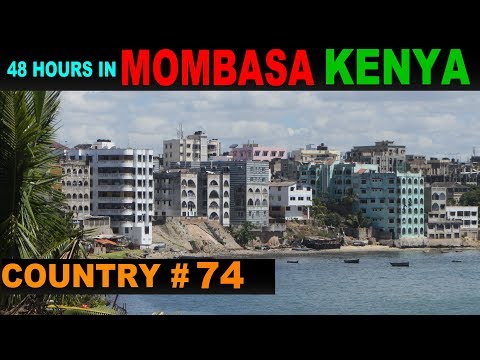 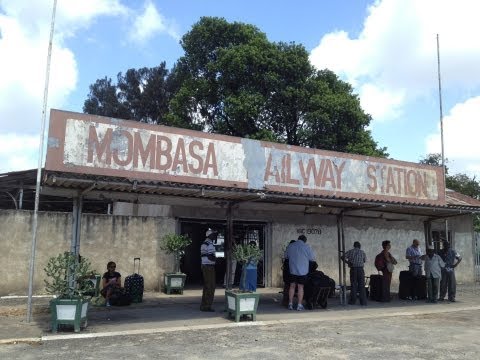 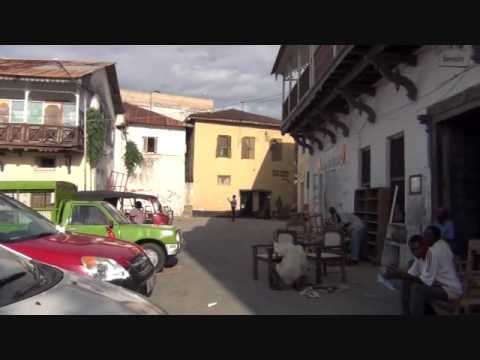 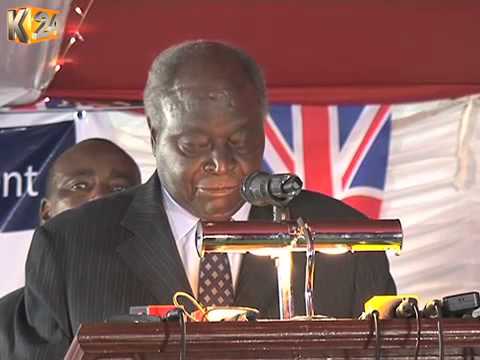 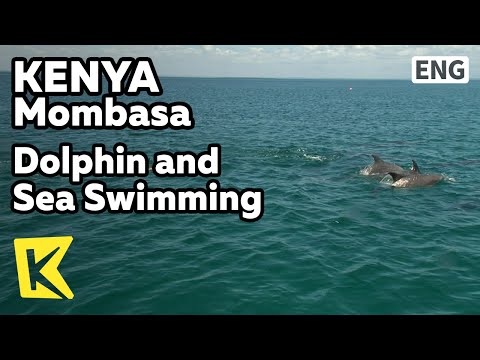 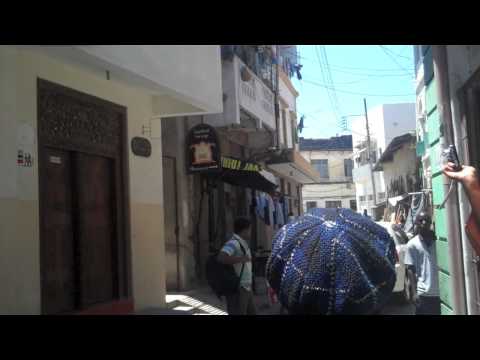 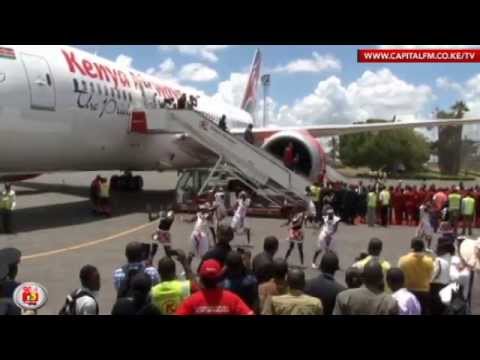 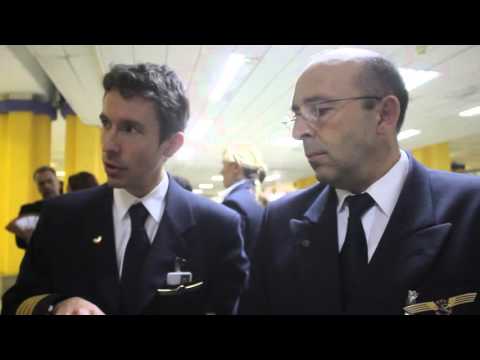 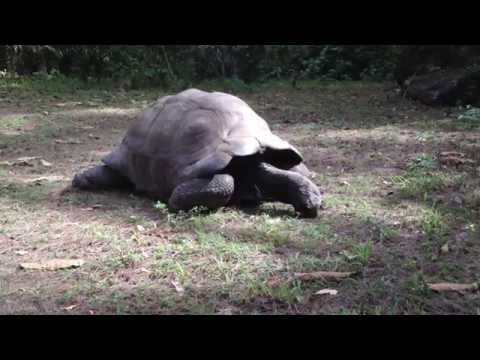 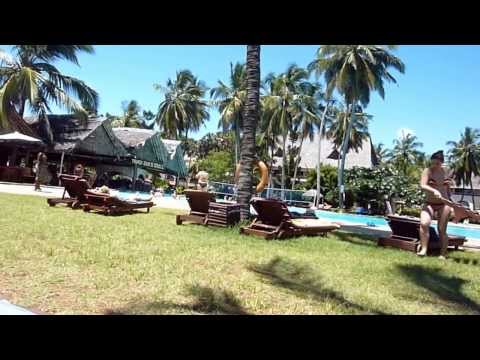 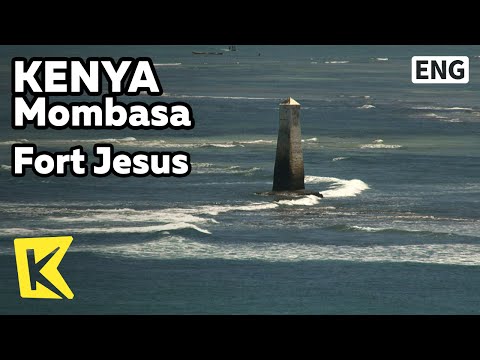 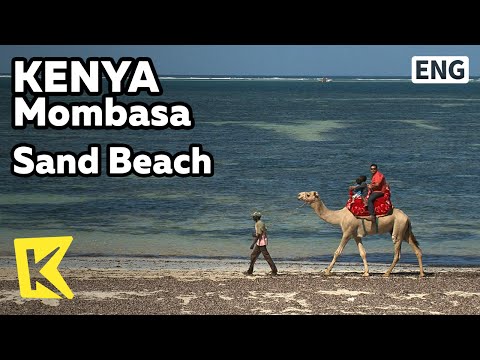 🍪 We use cookies to ensure that we give you the best experience on our website. Learn more
Please rate your enjoyment of Mombasa

Rate Mombasa when logged in will allow you to chart your experience amonst other TravelEye member benefits.
Registration is free. Click here to login or here to register.