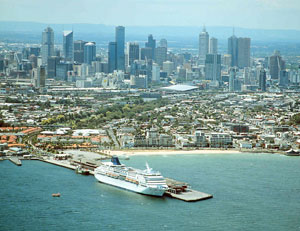 The City Centre probably has the most to attract the traveller, including cafes, boutiques, department stores, and Victorian architecture, which can all be sampled on foot.
Within the city centre, the following sites are popular:
Docklands— An entire new precinct filled with shops, bars, restaurants and things to do for all the family as well as a stadium with a waterside setting. Eureka Tower— Tallest residential building in the southern hemisphere, panoramic views of the whole of Melbourne. Parliament House of Victoria— The first seat of the Australian federal government, free tours are available on week days. Queen Victoria Market— Huge and colorful, with an assortment of fresh and dry produce and tonnes of souvenirs and other interesting things. State Library— Worthwhile if you're into books, city architecture and free internet. Southgate— Pretty promenade on the south bank of the Yarra, with lively restaurants, bars and a Sunday art & craft market. Federation Square— Modernistic and popular meeting space to see Melbournians enjoy life whilst sitting down at cafes and bars. Immigration museum— Located on Flinders Street, Explore the moving stories of people from all over the world who have migrated to Australia Police Museum— Also located on Flinders Street, See over 150 years of stories and displays of crime, justice, courage, forensic techniques and examples of how police are making Victoria a safer place to live. Outside of the centre, the following areas are popular tourists: Albert Park— Home of Melbourne's F1 Grand Prix circuit Brunswick— Inner northern suburb. The "new" Fitzroy. Carlton— Traditional home of Melbourne's Italian community and the University of Melbourne. Collingwood— Working class suburb with funky shopping on Smith Street. Fitzroy— The Bohemian quarter filled with interesting restaurants and trendy boutiques. Footscray— Working class, cool, multicultural, cheap markets, dozens of Vietnamese and East African shops and restaurants. Prahran— Favourite shopping district with Chapel Street as its main attraction. Richmond— North Richmond is Melbourne's Little Vietnam while the southern part of the district, Bridge Road, is famous for low price fashion outlets. South Melbourne— Home of the shopping strip known as Clarendon Street, South Melbourne also has the popular South Melbourne Market, which first opened in 1867 and features food, clothing, footwear and much more. South Yarra— South of the river, with high-end shopping and dining, it covers South Yarra and Toorak. St Kilda— Suburb on Port Philip Bay with its famous Sunday art market, and home to many backpacker hostels and cafes. Williamstown— Old, maritime-styled suburb with many cafes situated along the foreshore. Yarraville— Quiet, inner-western suburb with well-preserved Victorian architecture and a funky, artsy vibe. 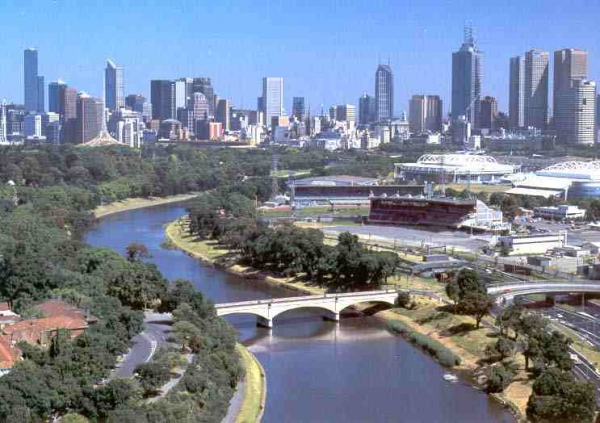 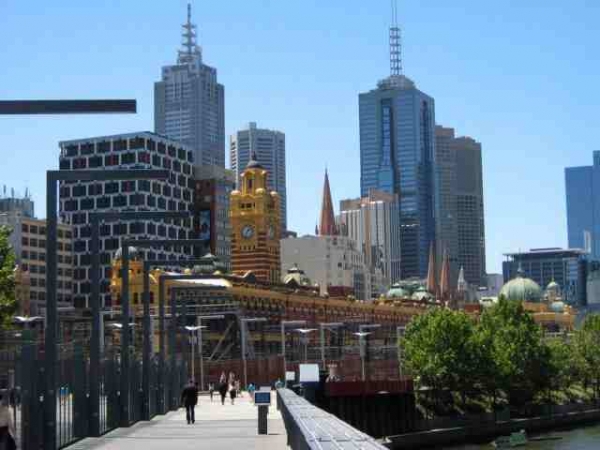 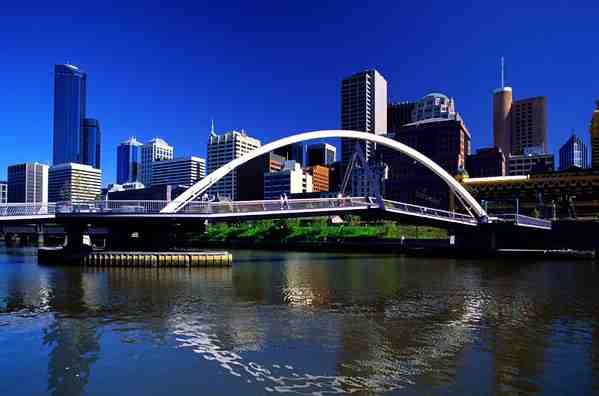 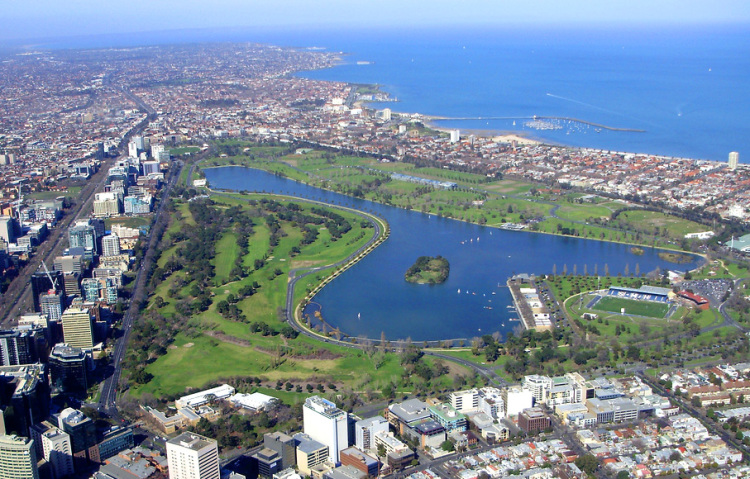 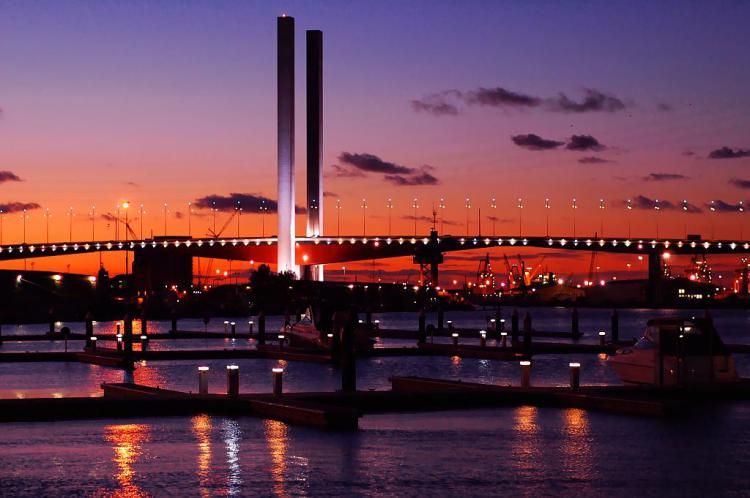 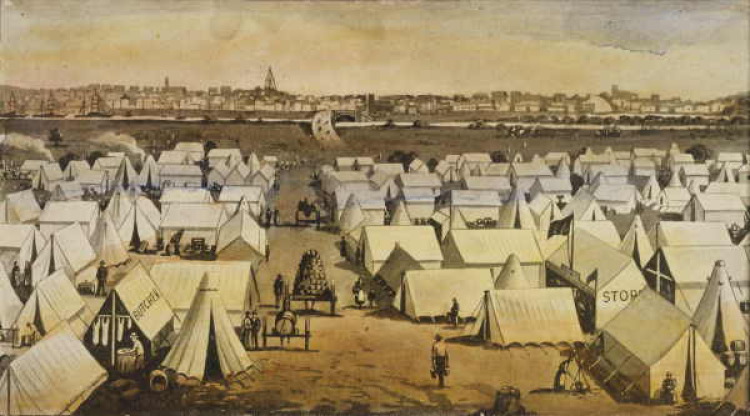 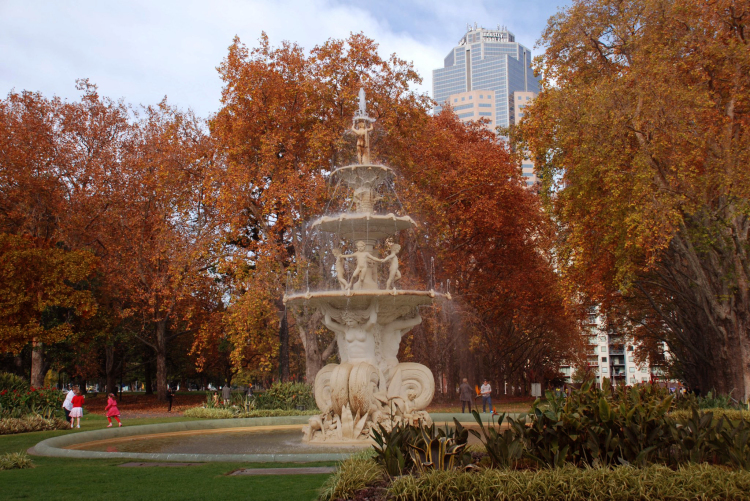 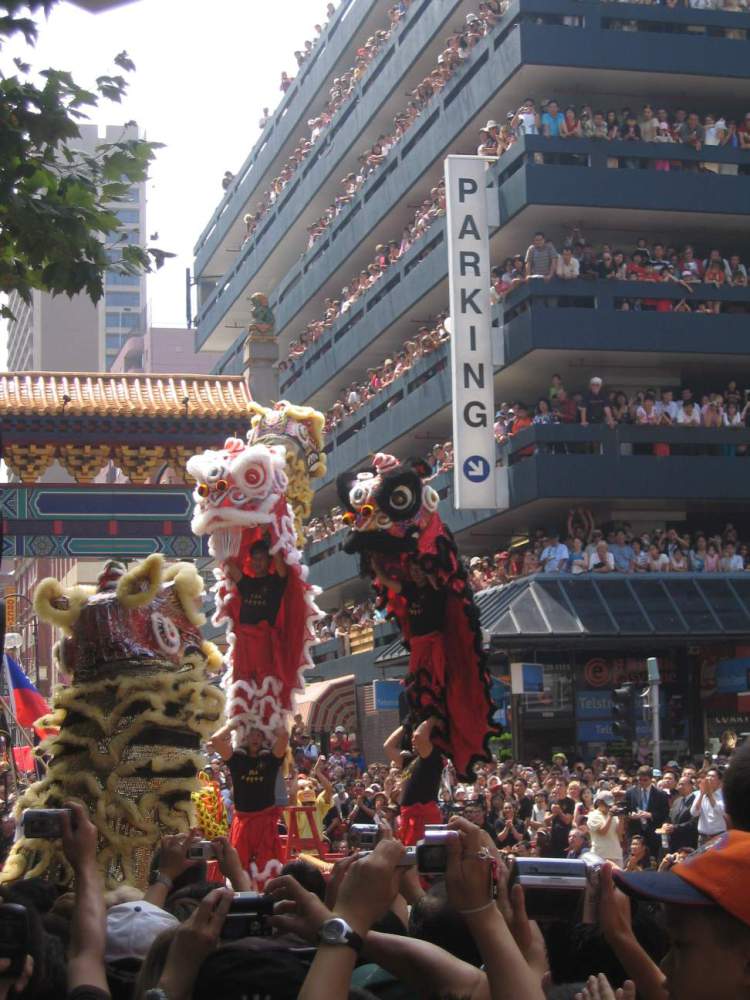 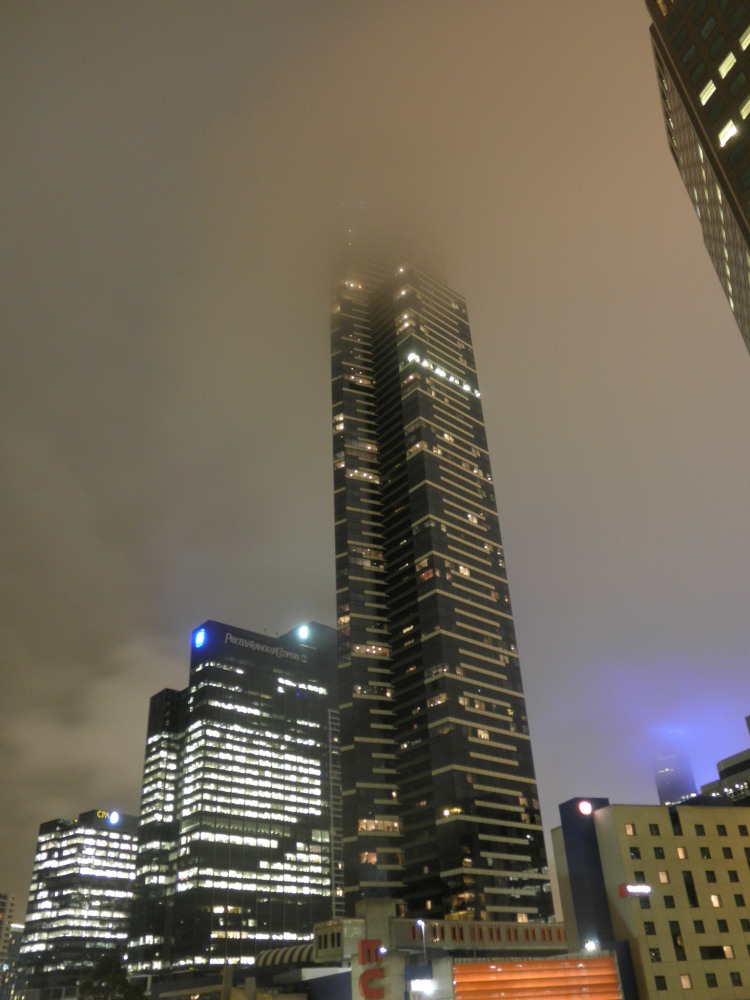 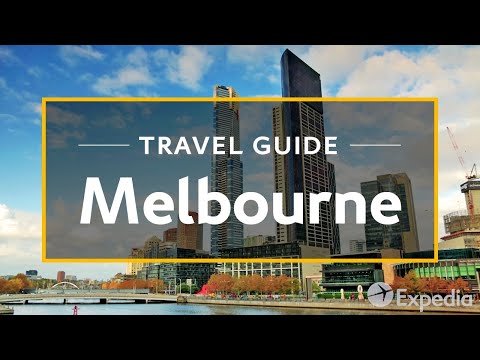 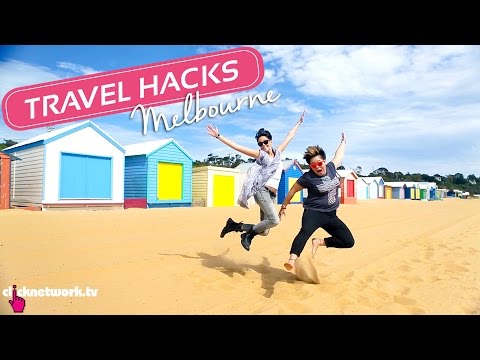 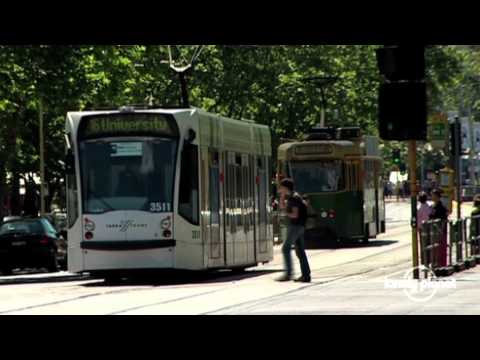 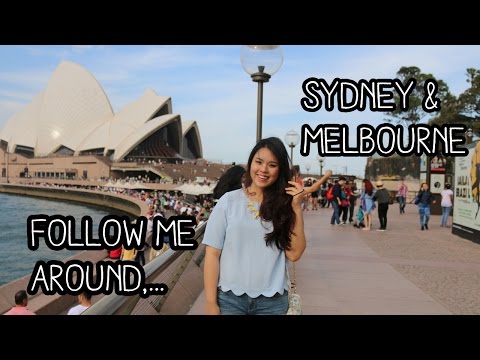 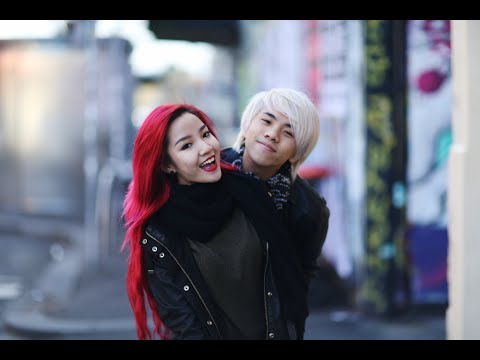 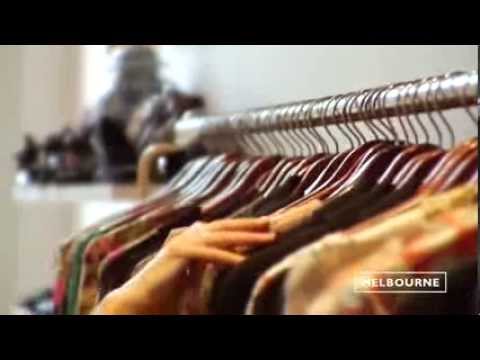 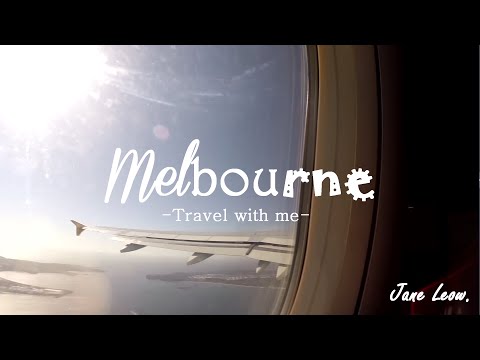 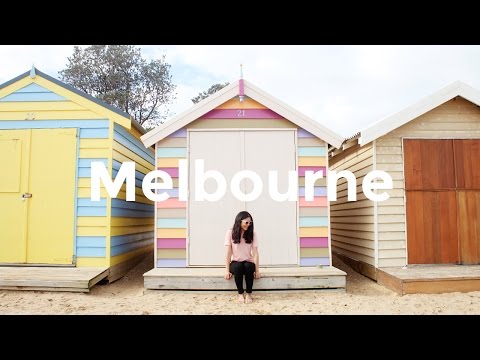 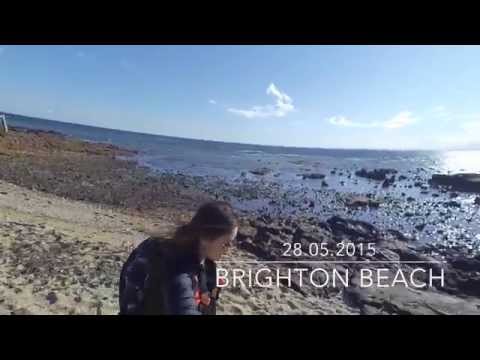 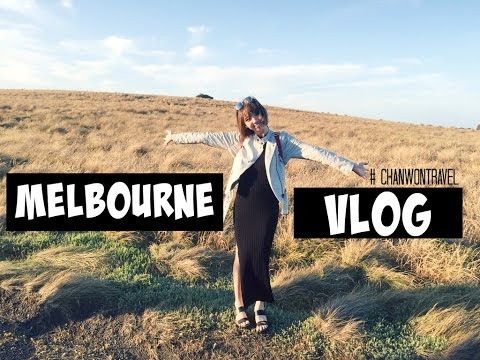 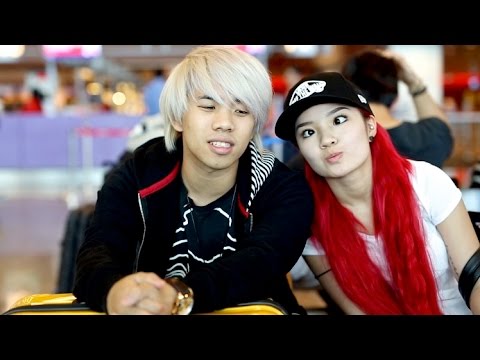 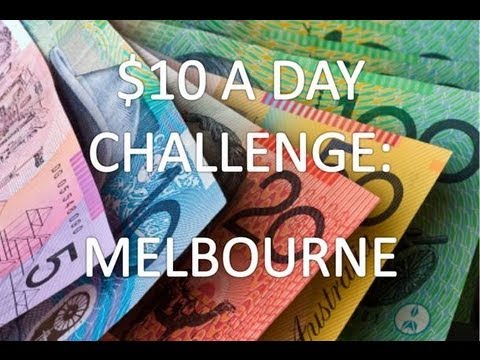 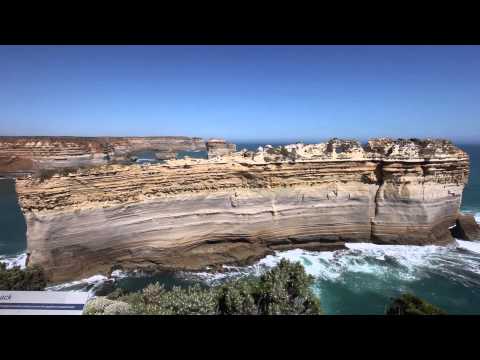 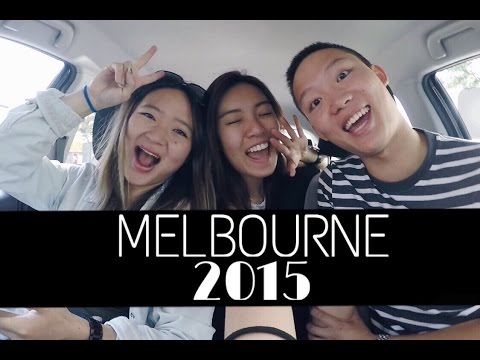 🍪 We use cookies to ensure that we give you the best experience on our website. Learn more
Please rate your enjoyment of Melbourne

Rate Melbourne when logged in will allow you to chart your experience amonst other TravelEye member benefits.
Registration is free. Click here to login or here to register.