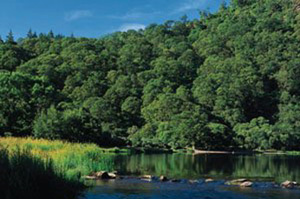 Butterstream Gardens - Located at Kildalkey Road, Trim, and described by House and Garden as the most imaginative garden in Ireland, Butterstream is a modern creation made single-handedly by its owner starting in the early 1970's. The garden comprises a series of carefully integrated compartments which temper drama with understatement. Hedges of beech, thorn and yew frame different areas focused on an architectural feature, an urn or a seat. Skillfully orchestrated plant themes or colour schemes enable a theatrical build up with cool refreshing respites and unexpected surprises. The place offers a plantsmans collection with herbaceous borders, in strictly controlled colour tones - considered to be among the best in Ireland. King John's Castle - Located in Trim, the "Power and the Glory" exhibition brings to reality the lifestyle of Norman times. King John's Castle, built in 1220, is the largest and best preserved Norman Castle in Ireland and was used as a location for the award winning film Braveheart. Kells High Crosses - The Kells High Crosses are decorated with biblical scenes and are regarded as the country's most important crosses. The Market Cross is located at the junction of John Street and Castle Street. Its original location was probably at the entrance to the ancient monastery. The other four crosses are situated in the grounds of Saint Columba's Church. The ninth century South Cross is the oldest, the twelfth century East Cross is also referred to as 'the unfinished' because its decoration is incomplete. The North Cross has been reduced to its base and the 10th century West Cross is the most decorated of the five. The National Ecology Centre Sonairte - Located at The Ninch, Laytown, Sonairte is Irelands premier environmental visitor centre. The centre contains an organic garden, riverside nature trail, renewable energy interactive park, wind, rain and solar exhibits. It is also Ireland's only ecology centre providing education towards a environmentally friendly lifestyle. The Hill of Slane - The Hill of Slane is one of the most historic sites in Meath, and is associated with Saint Patrick. It is believed that he lit the first Paschal Fire here in the year A.D. 433.
The first monastery there was founded by Saint. Erc, the first bishop of Slane. Various parts of this building were erected at different times and the oldest parts probably at some time in the fifth century. Saint Patrick is supposed to have consecrated the little church and for a while he lived there. There are great views from the top of the hill of the river Boyne winding its course to the sea and all around the rich green pastures of Meath, Louth and the Boyne Valley. Directly south is the Hill of Tara, seat of the High Kings of Ireland. The Loughcrew Cairns - Located at Dunore, The Loughcrew Cairns (Slieve na Calliagh) are a group of Passage Tombs dating from the Neolithic period (c.3,000BC). Cairn T, one of the largest in the complex, has impressive examples of prehistoric art, and is also the site of the famous "Hag's Chair". There is a panoramic view of the rich lands of Meath and the lakelands of Cavan among the 14 counties that can be seen from Carnbane East. Loughcrew is the birthplace of Saint Oliver Plunkett and the Plunkett family church is still standing. Newgrange Open Farm - Located close to Clane, a traditional working farm where you can enjoy a unique hands on experience. Visitors can hold and feed farm animals, view demonstration displays of crops, vintage farm machinery, tractor and trailer rides. There's also a Coffee shop, picnic area
and car park. The Megalithic Passage Tomb at Newgrange - now a UNESCO world heritage site, Newgrange tomb was built around 3200 BC. The kidney shaped mound covers an area of over one acre and is surrounded by 97 kerbstones, some of which are richly decorated with megalithic art. The 19 metre long inner passage leads to a cruciform chamber with a corbelled roof, designed light up the tomb during Winter Solstace. It is estimated that the construction of the Passage Tomb at Newgrange would have taken a work force of 300 at least 20 years. 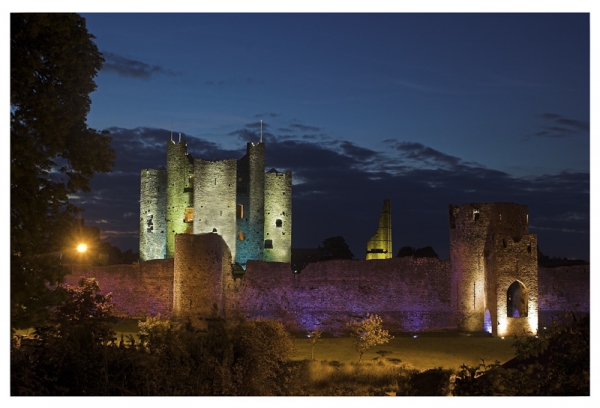 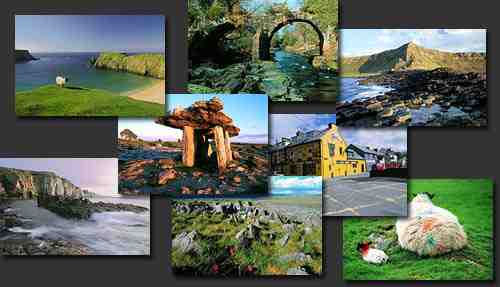 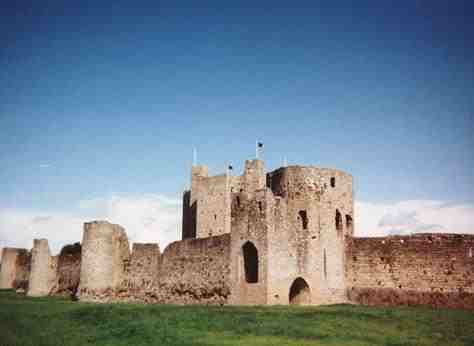 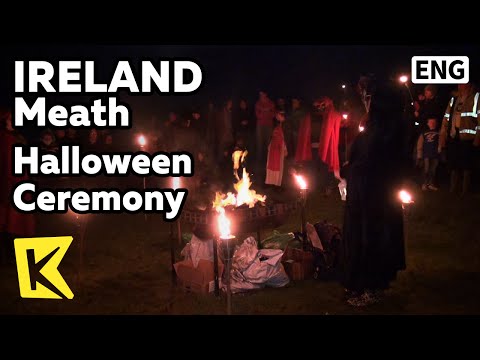 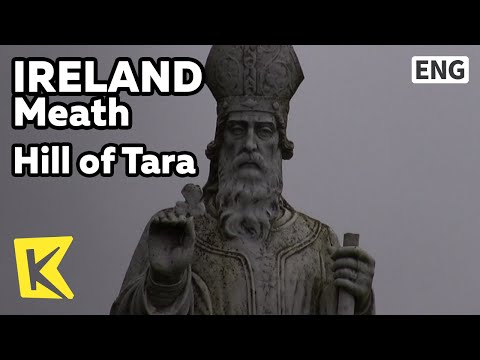 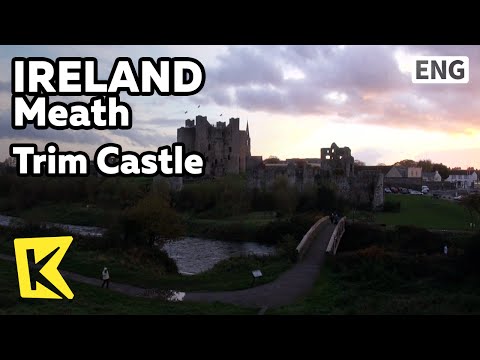 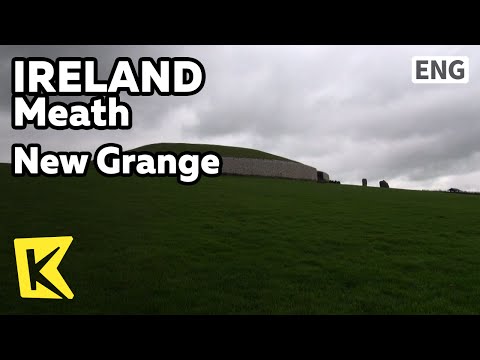 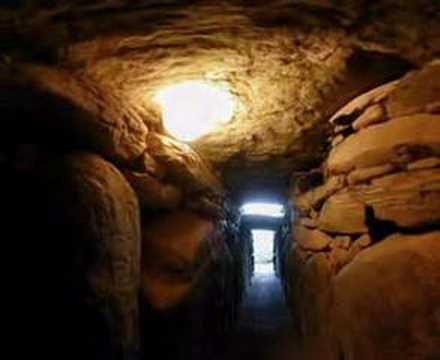 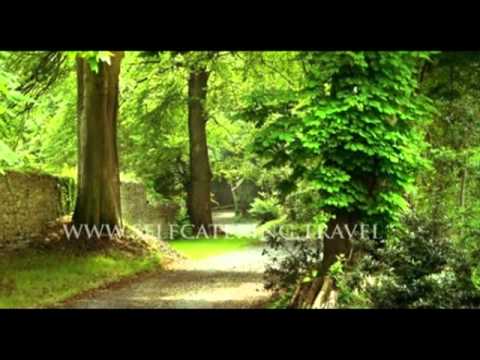 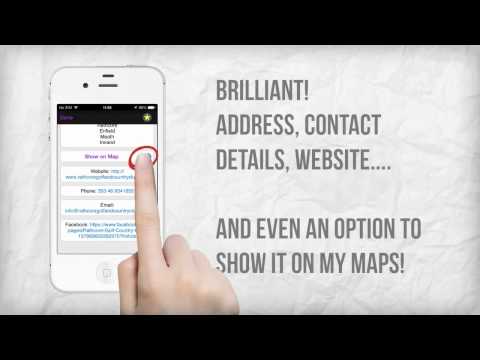 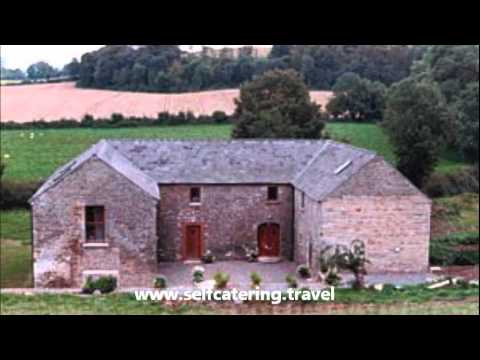 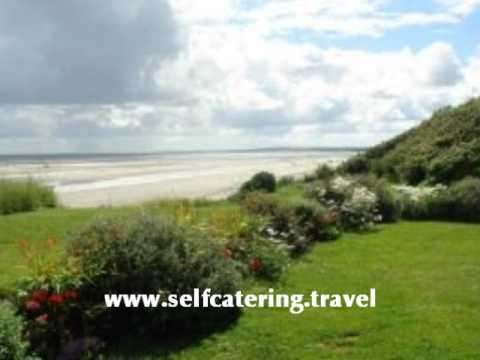 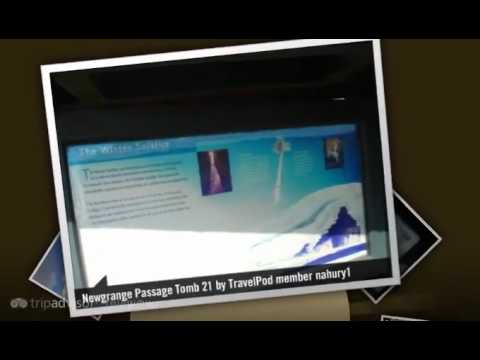 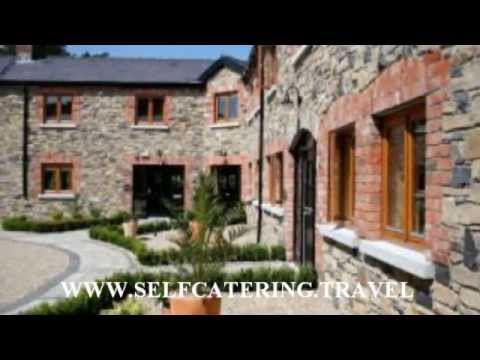 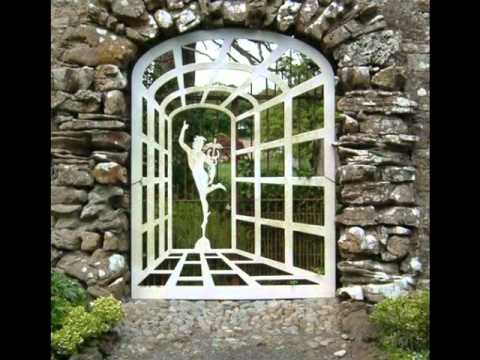 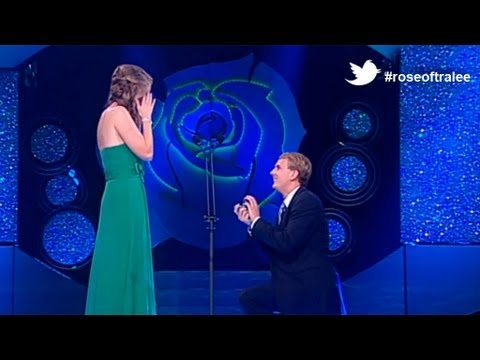 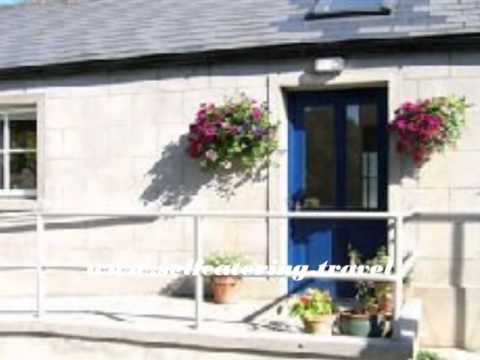 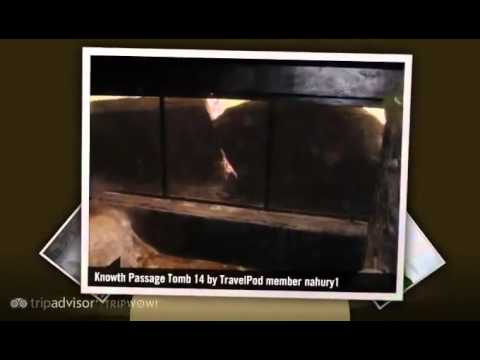 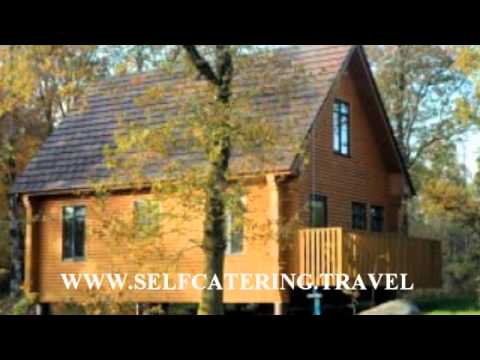 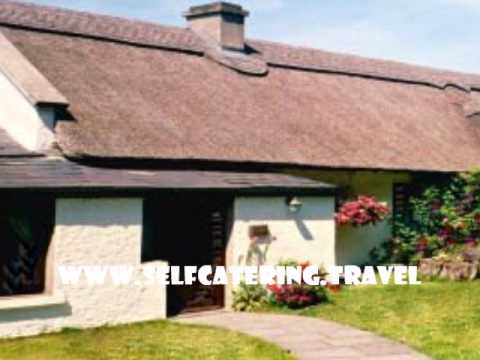 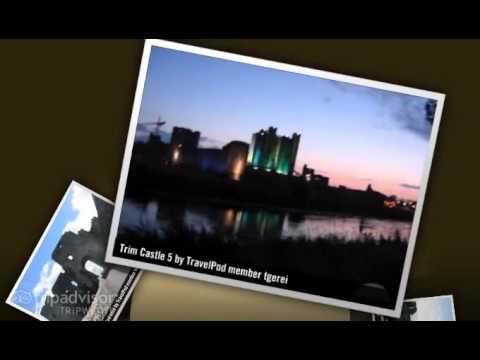 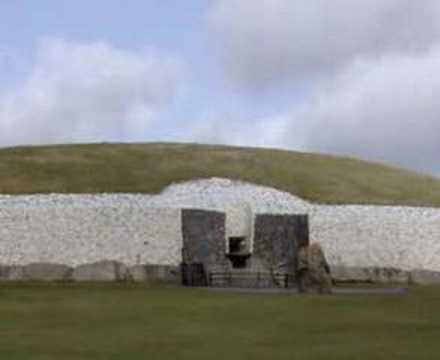 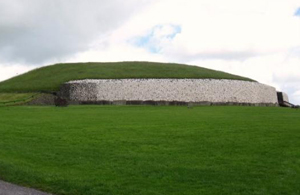 🍪 We use cookies to ensure that we give you the best experience on our website. Learn more
Please rate your enjoyment of Meath

Rate Meath when logged in will allow you to chart your experience amonst other TravelEye member benefits.
Registration is free. Click here to login or here to register.