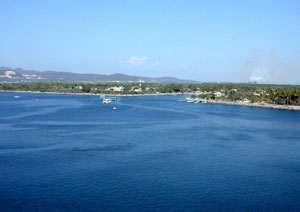 Beaches & Zona Dorada - Mazatlán has 16km (10mi) of sandy beaches stretching north from Old Mazatlán to beyond the Zona Dorada. Playa Norte begins just north of Old Mazatlán and arcs toward Punta Camarón, a rocky point dominated by the conspicuous white walls and turrets of the Fiesta Land nightclub complex. This is the southern end of the Zona Dorada, an unashamedly touristy precinct of hotels, restaurants, bars and souvenir shops. The fanciest hotels face the fine beaches of Playa Las Gaviotas and Playa Sábalo, which extends north of the Zona Dorada. North of Playa Sábalo, large-scale work continues on the extensive Marina Mazatlán. Other resort hotels and new condominium developments line the beaches north of the marina.

Isla de la Piedra - East of the Mazatlán peninsula, Isla de la Piedra (Stone Island) is a short boat ride from town, though it's not really an island anymore - landfill from the airport construction has joined it to the mainland. The wide, sandy beach here is lined with coconut groves and open-sided, palm-thatched palapas restaurants, some of which have music and dancing on Sunday afternoons and holidays. Good surf breaks and some very cheap accommodations make it popular with surfers.

Isla de Venados - Three rocky islands can be seen from Mazatlán's beaches - Isla de Chivos (Goat Island) is on the left, and Isla de Pájaros (Bird Island) is on the right. In the middle, Isla de Venados (Deer Island) has been designated a natural reserve for protection of native flora and fauna; petroglyphs have also been found on the island. Secluded beaches on the island are wonderful for a day trip, and the clear waters offer great snorkelling. Boats depart from El Cid Mega Resort.

Old Mazatlán - The heart of Old Mazatlán is the large 19th-century cathedral with its high, yellow twin towers and beautiful statues inside. Finished in 1890, it faces the lush trees and bandstand of Plaza Principal. A couple of blocks southwest, the attractive Plazuela Machado is the centre of a large historic area of Mazatlán that has been extensively renewed. It's surrounded by attractive sidewalk cafes and historic buildings such as the Teatro Ángela Peralta, built in 1860.

Towards the beach, the Museo Arqueológico is an interesting little archaeological museum. Opposite, the Museo de Arte has permanent and changing exhibits of work by Mexican artists.

The main beach, Playa Olas Altas, is where Mazatlán's tourism began in the 1950s. The seafront road has a few faded '50s hotels facing the water, but erosion and construction have reduced the beach to a small crescent at the northern end of the cove. To the north, the coast road passes Cerro de la Nevería, where cliff divers plunge into the ocean below. Further along, Playa Norte is a sunset fishing spot for pelicans and other birds.

At the southern end of the peninsula, a particularly prominent rocky outcrop provides the base for El Faro. 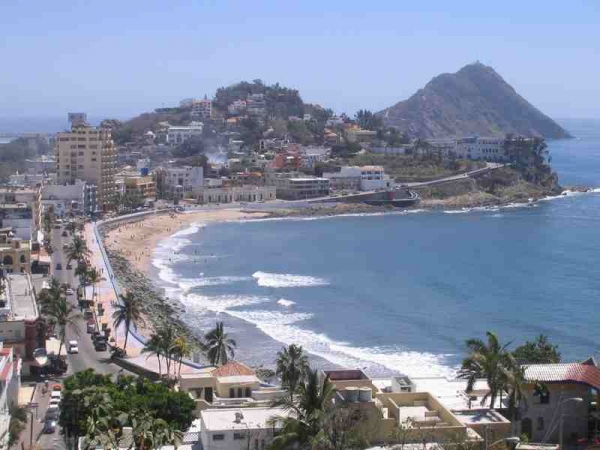 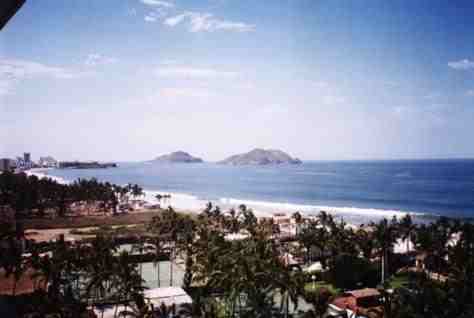 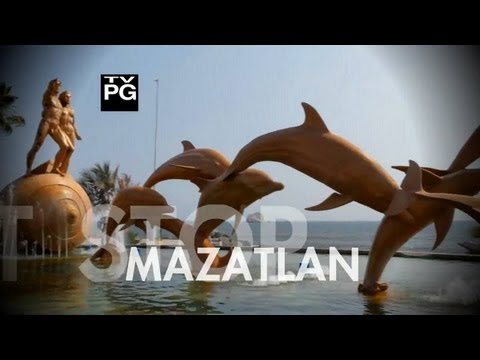 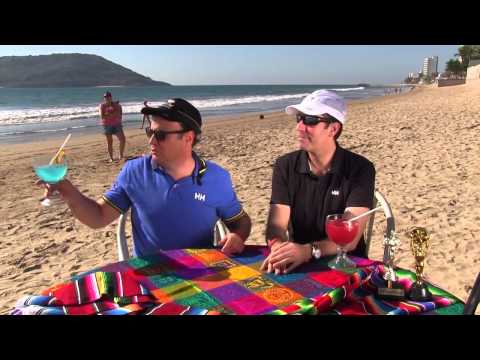 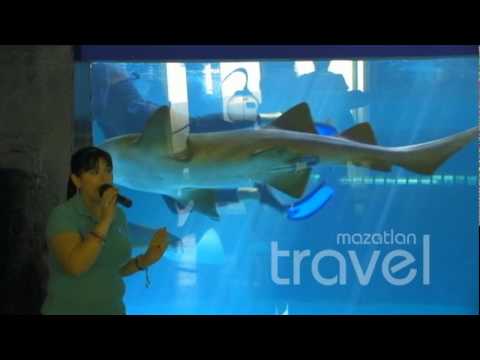 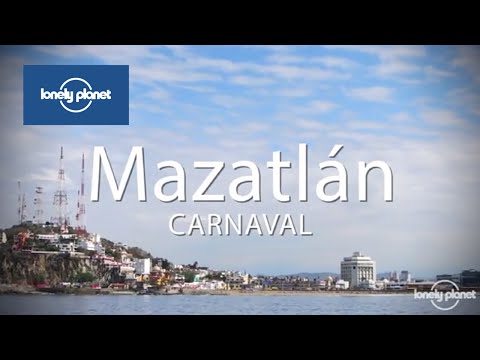 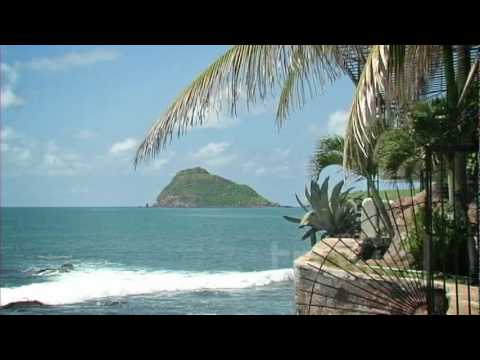 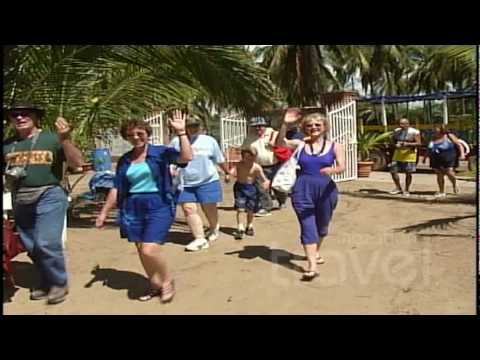 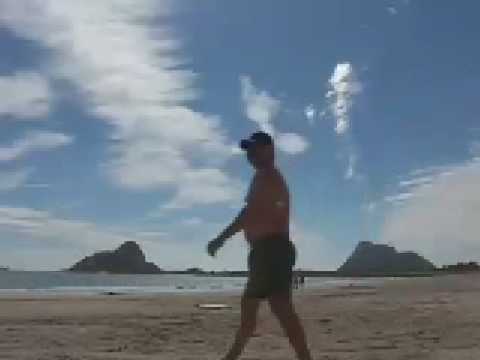 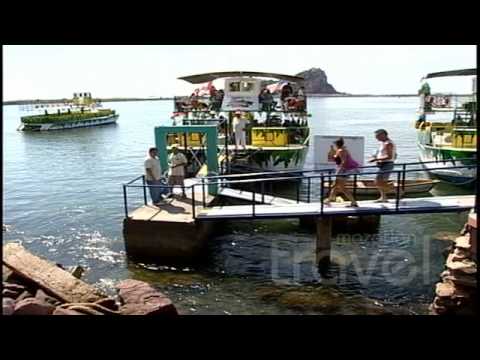 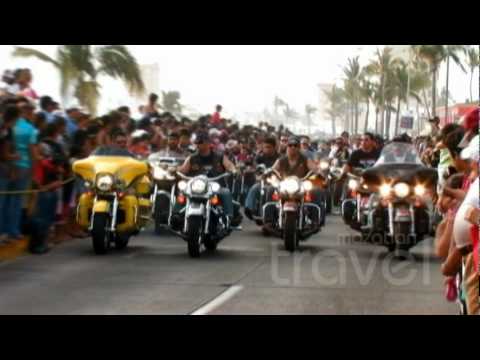 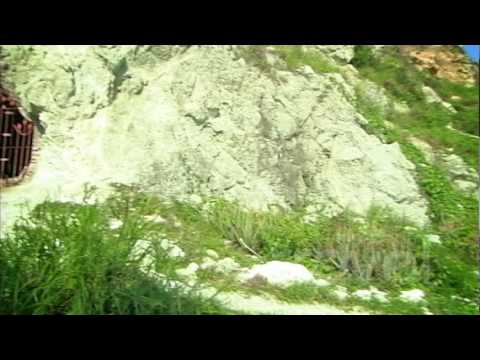 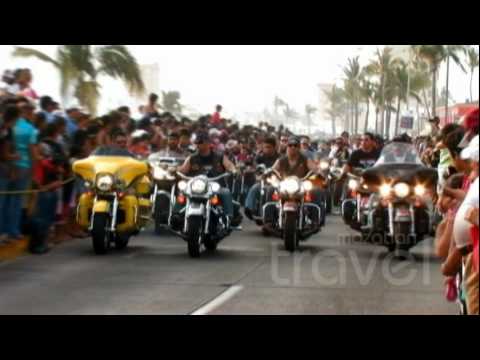 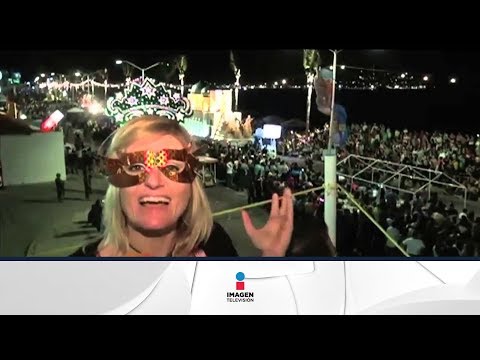 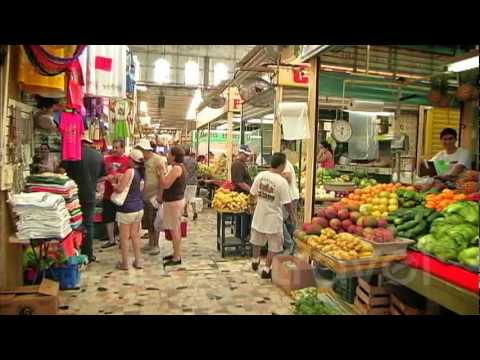 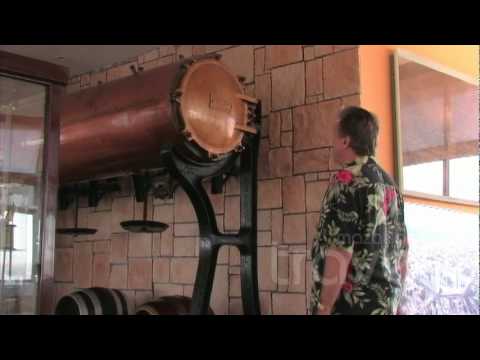 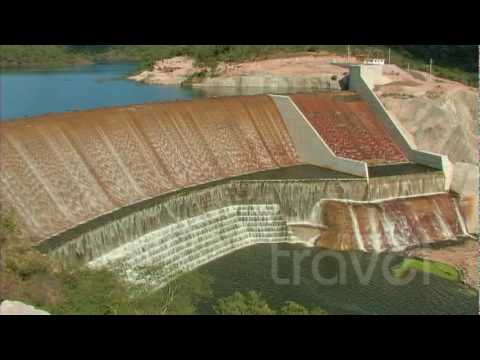 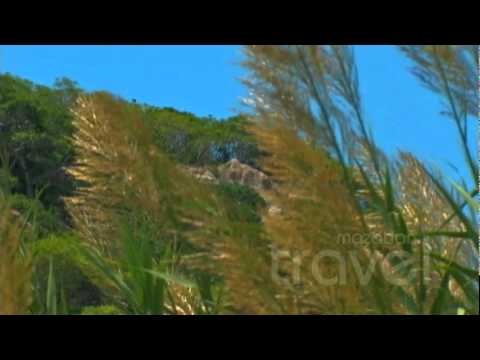 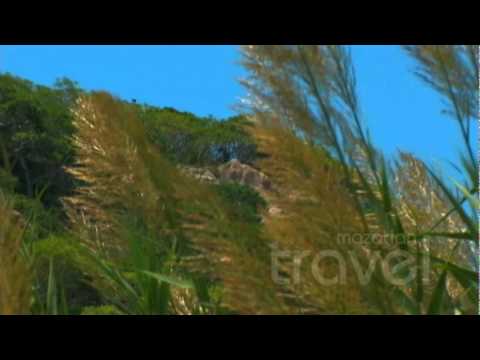 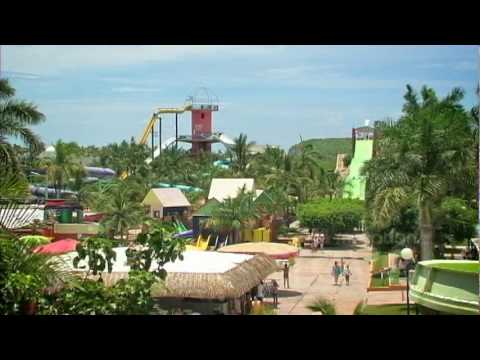 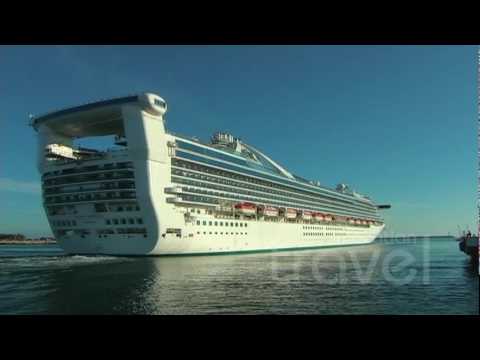 🍪 We use cookies to ensure that we give you the best experience on our website. Learn more
Please rate your enjoyment of Mazatlan

Rate Mazatlan when logged in will allow you to chart your experience amonst other TravelEye member benefits.
Registration is free. Click here to login or here to register.