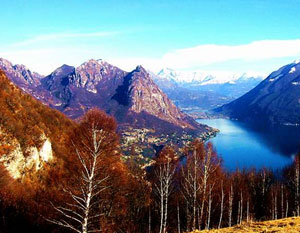 Lugano is blessed with any amount of pleasant, atmospheric places to eat , and you'll have no difficulty finding somewhere to suit your mood and your budget. Those on a tight budget should aim for the self-service diner within the big Inova department store just off Piazza Cioccaro, the lower terminus of the station funicular.

The many bars and cafés around Riforma all offer good, inexpensive food at lunch and dinner - yet although they get packed with evening drinkers, hip, bar-hopping Luganesi prefer to tuck themselves away elsewhere, filling out a handful of vibrant bars off the main streets of the centre.

The end of July sees two huge firework displays over the lake, with the Italian enclave of Campione throwing down the gauntlet on July 24 and Lugano itself responding a week later for Swiss National Day on August 1.

During the daytime there are several very good museums, including the famous Villa Favorita in the Castagnola district. The spring concert season featuring classical music; free summer jazz concerts in the main square; a grape harvest festival in the autumn.

Nightlife in the area consists of a few nightclubs and a casino in Campione a few miles away.

Other Popular attractions include:

Swissminiatur - is an open-air museum where one can admire the most important Swiss buildings and means of transportation on a 1:25 scale.

Zoo al Maglio - Magliaso, In a suggestive faunal environment on the banks of the Magliasina river, there is a zoo with more than 100 animals from all over the world 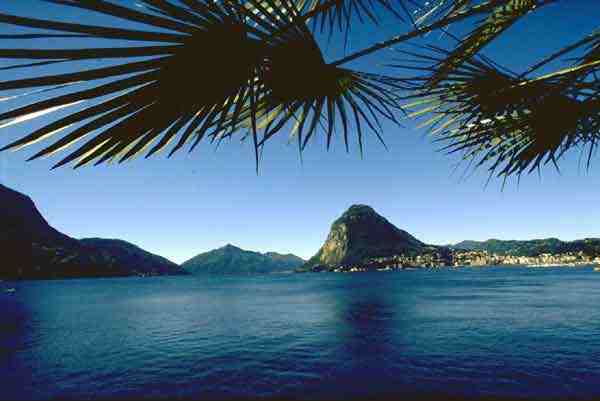 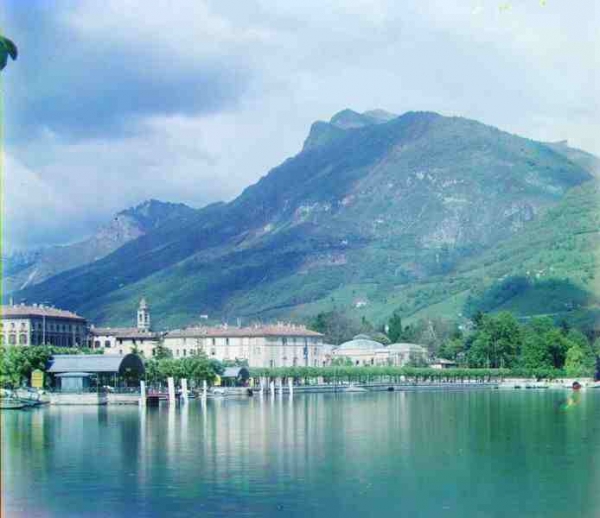 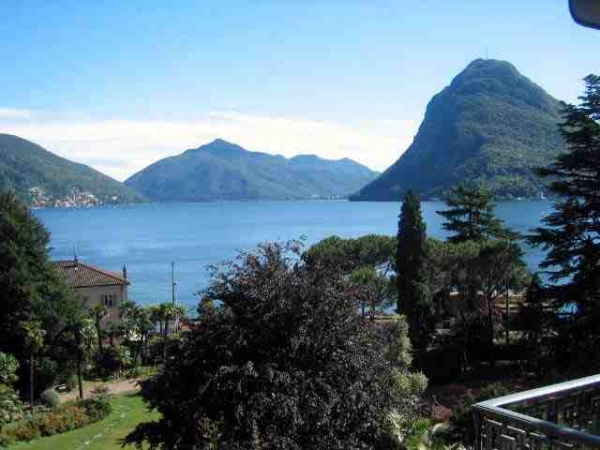 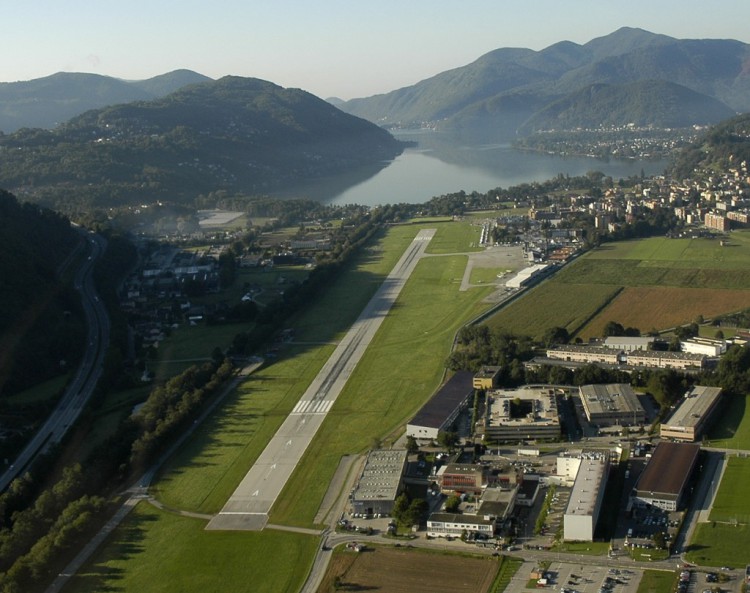 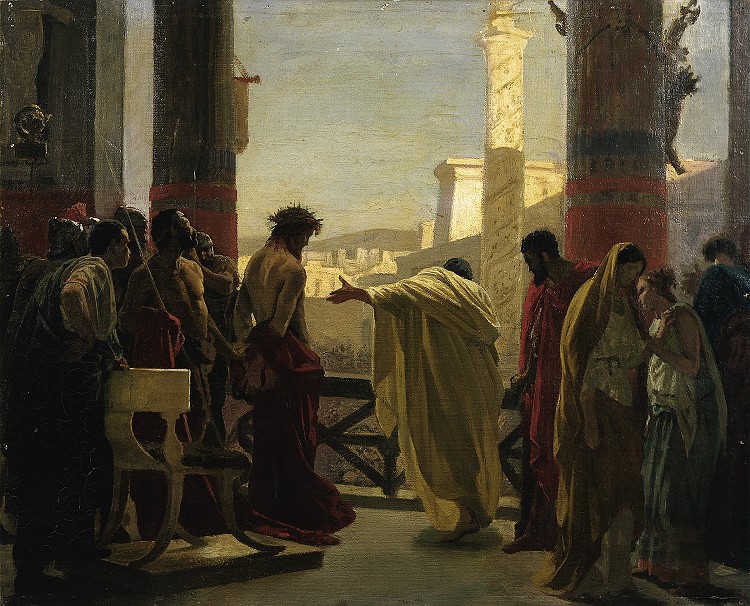 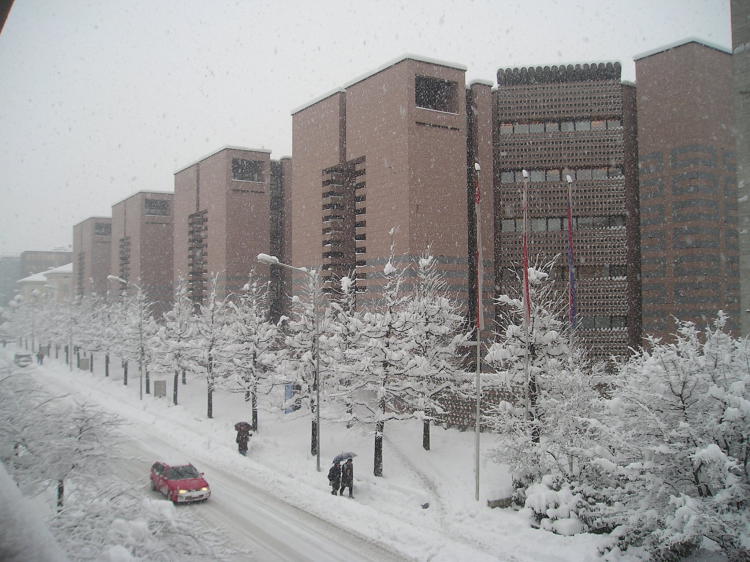 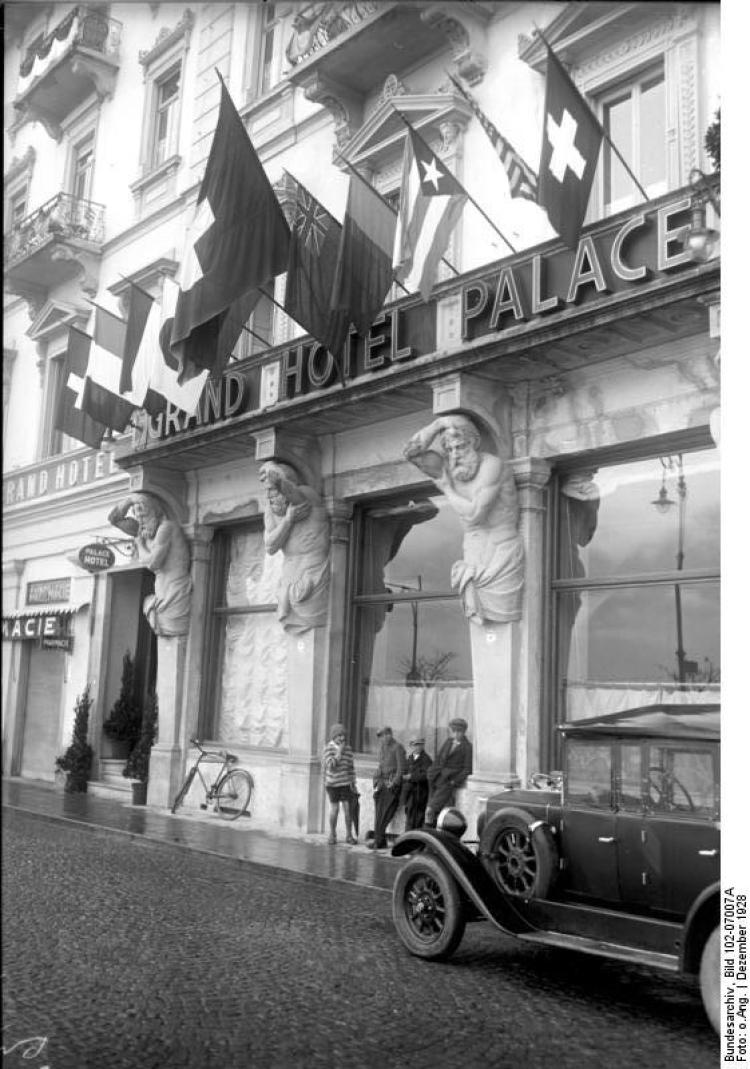 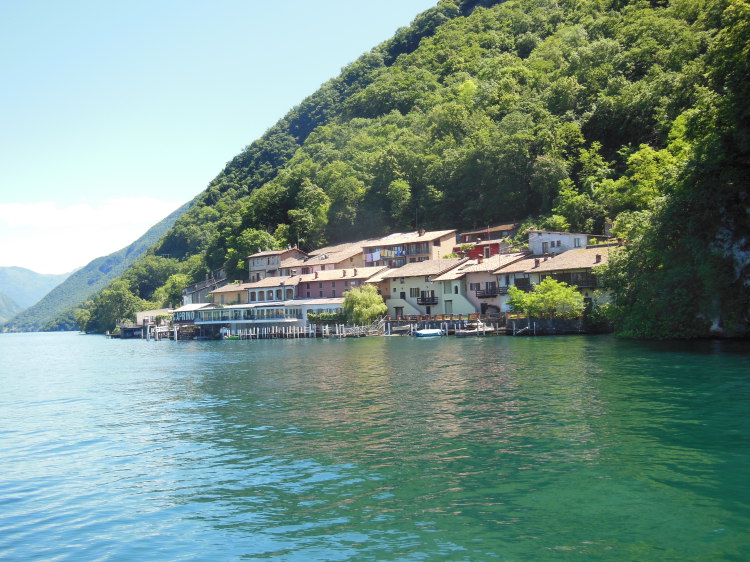 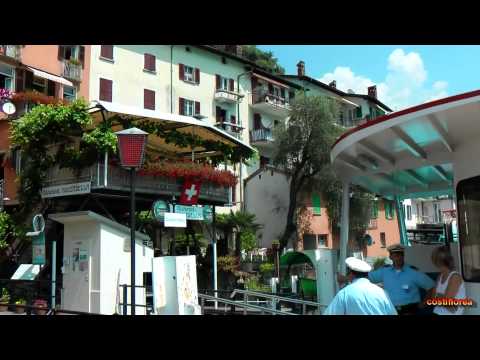 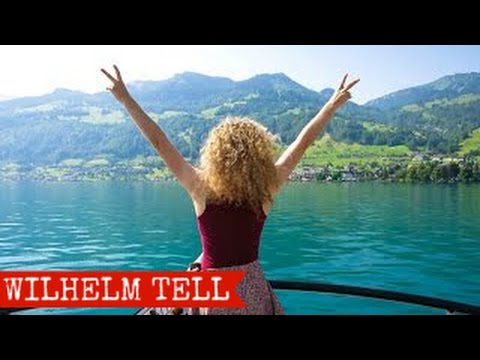 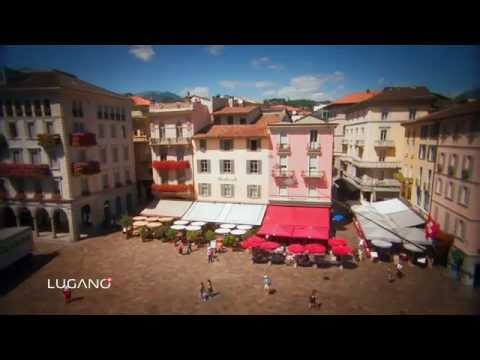 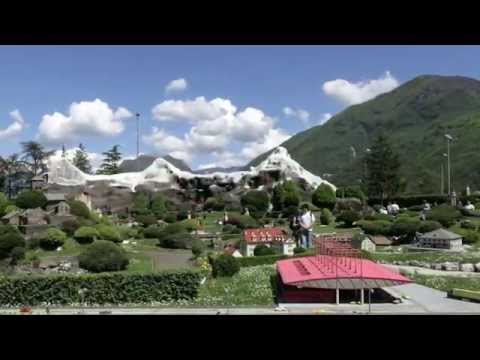 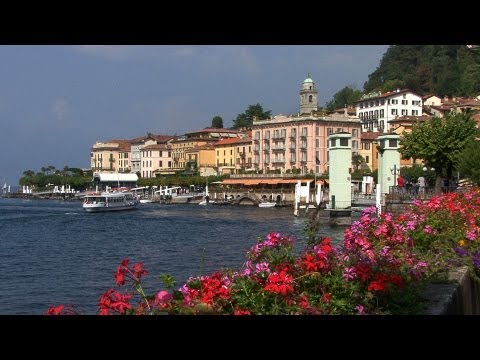 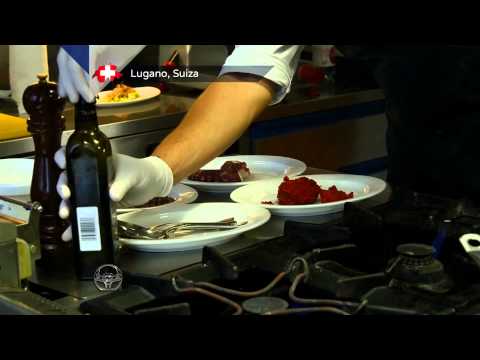 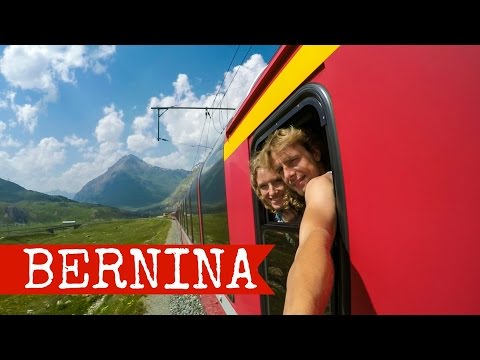 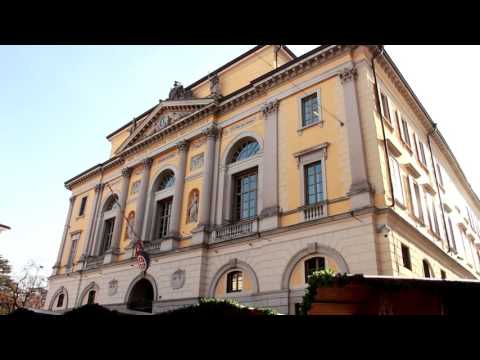 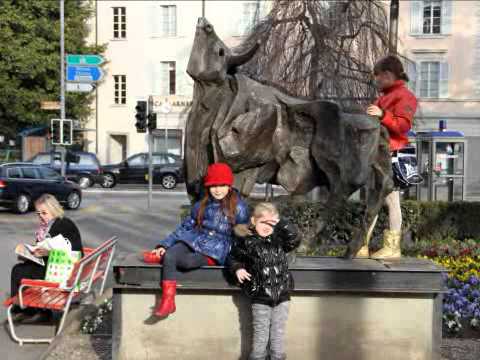 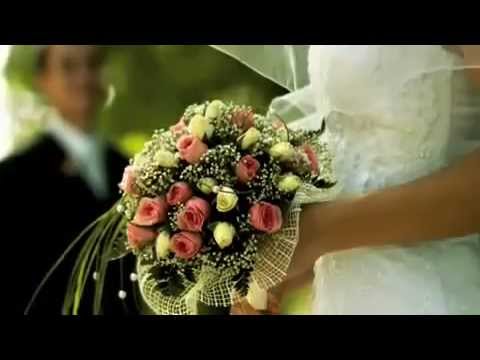 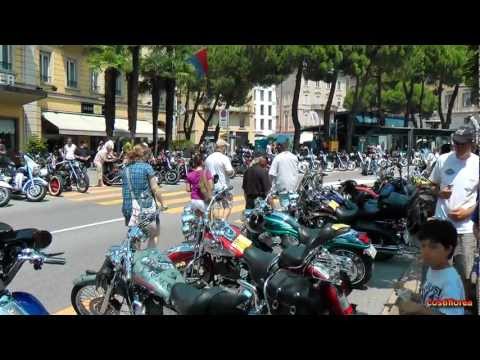 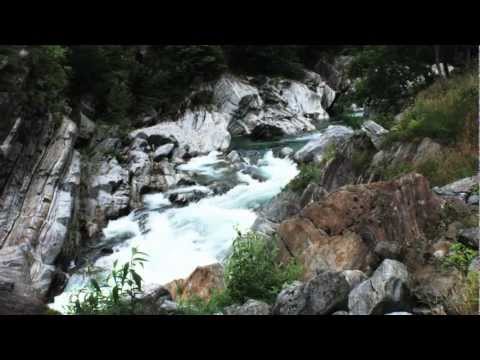 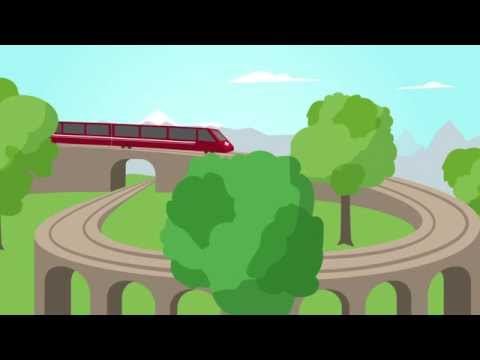 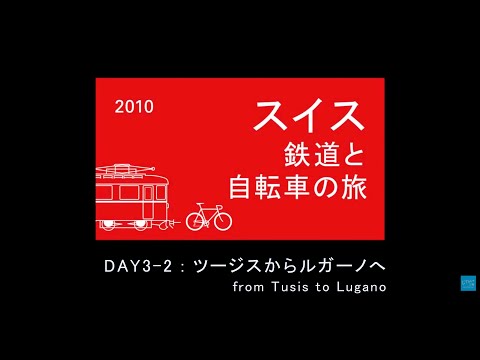 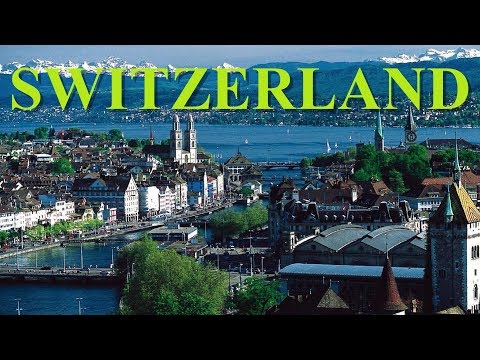 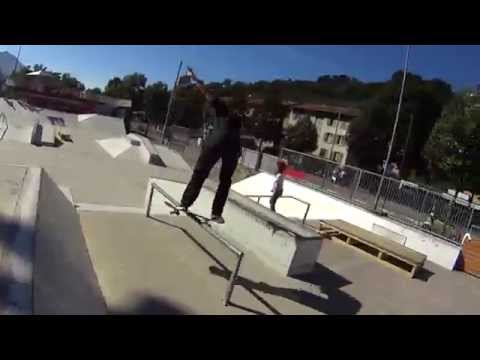 🍪 We use cookies to ensure that we give you the best experience on our website. Learn more
Please rate your enjoyment of Lugano

Rate Lugano when logged in will allow you to chart your experience amonst other TravelEye member benefits.
Registration is free. Click here to login or here to register.