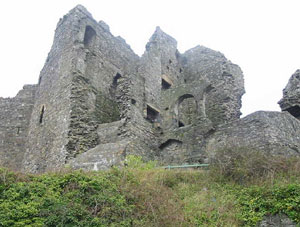 Bogwood Sculpture Artists - This bogwood workshop is located at Barley Harbour, Newtowncashel. Their workshop and studio is beside Lough Ree on the River Shannon. Here the story of bogwood is told through video, photographs, charts and finally the finished pieces of sculpture. Bogwood is found in Irish Bogs where it has been preserved for 5,000 years. This wood was part of the great forest that covered the central plains of Ireland. Michael and Kevin Casey are artists who create beautiful sculptures from this wood. Rathcline Church - Located in Rathcline cemetery, three miles from Ballinamock, here stands the lovely ruin of an ancient church. The ruined building has the remains of a Romanesque window and dates from the 12th or 13th century. The church was renovated around the 15th century. Most of the gothic doorway, which was inserted then, still survives today. Also added was an ogee-headed window high on the west gable with a 'Síle-na-Gig' carved on the northern splay Battle of Ballinamuck Centre - Located in the historic former R.I.C. barracks in Ballinamuck, is a lively exhibition which gives details of the Year of the French and the Battle of Ballinamuck in 1798. Having discovered the details you may tread the ground where the battle took place. 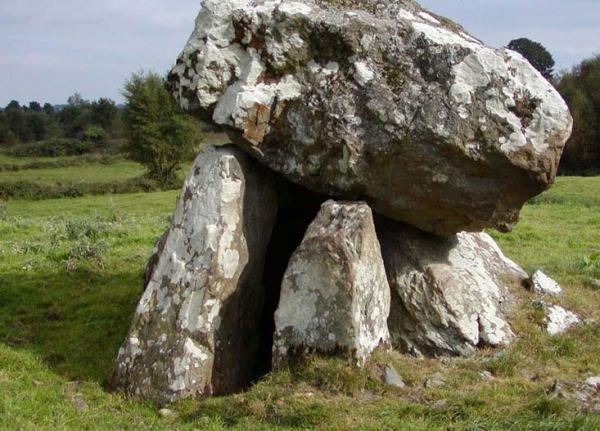 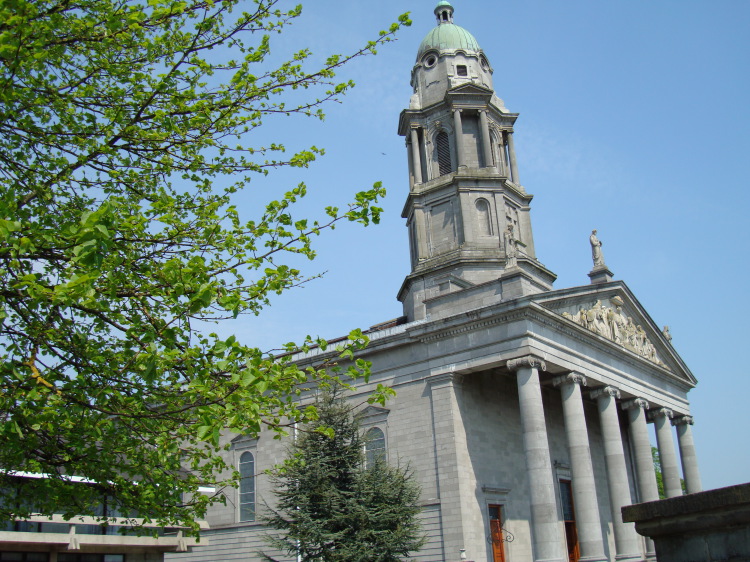 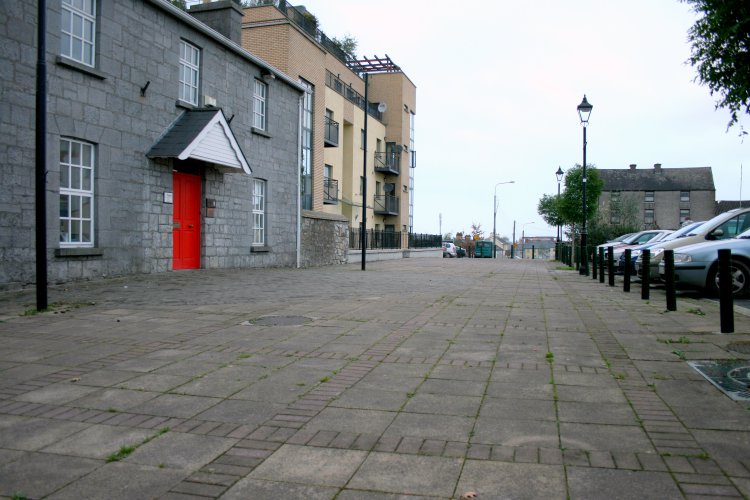 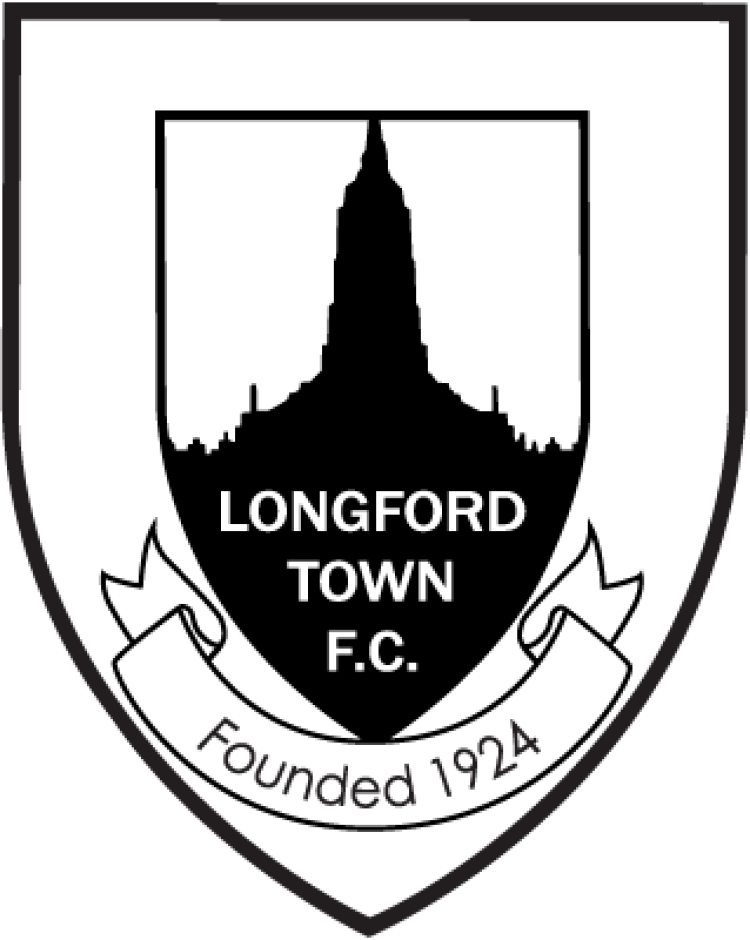 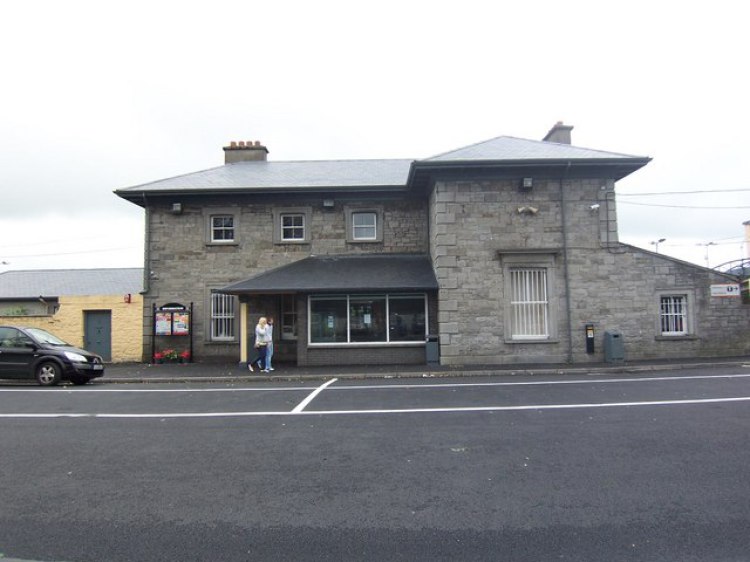 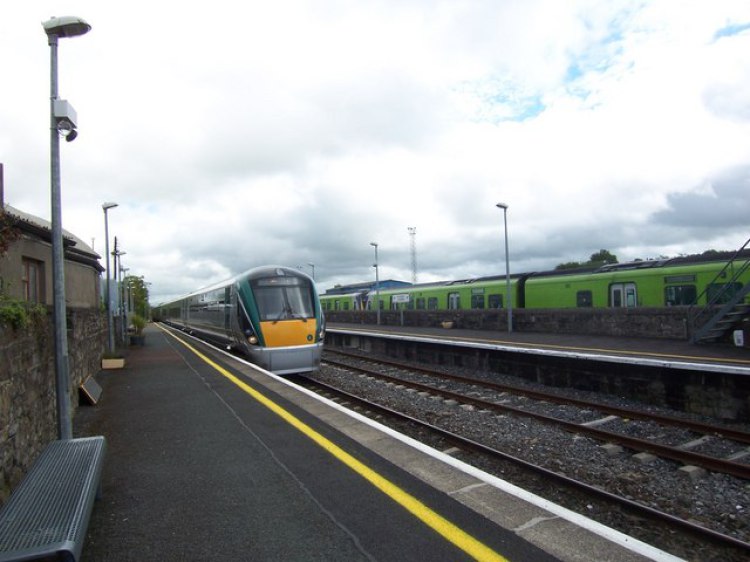 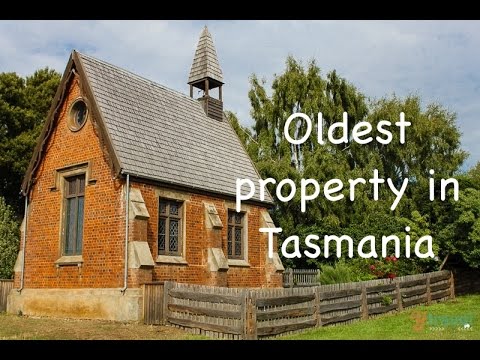 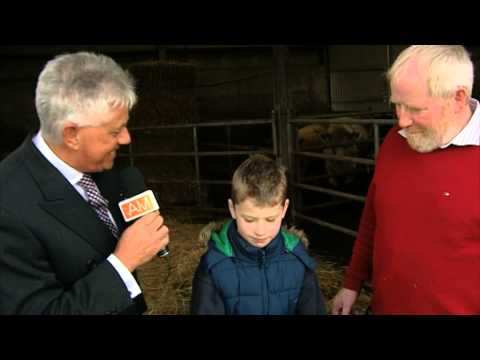 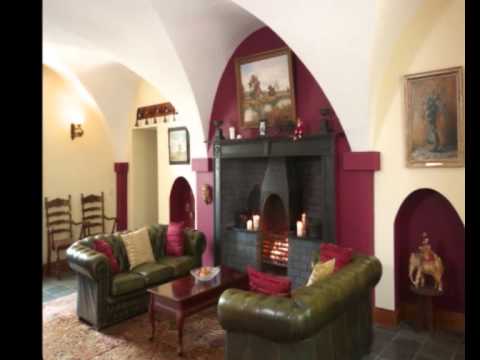 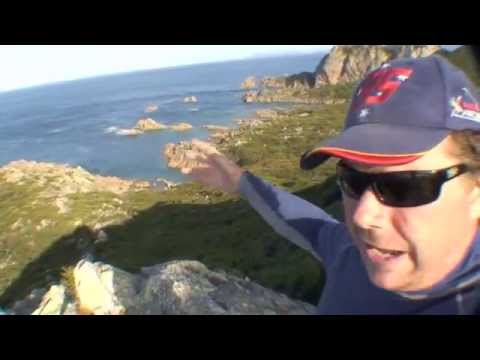 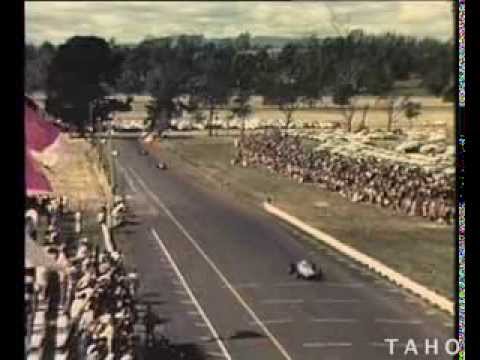 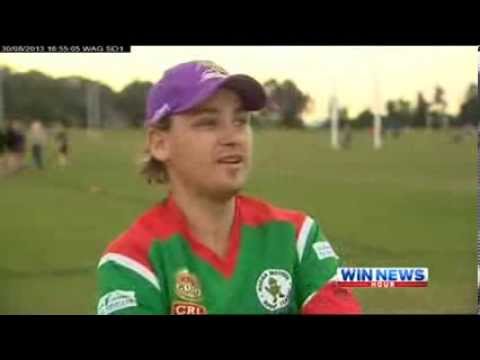 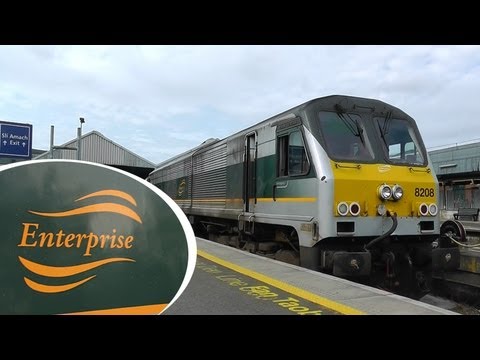 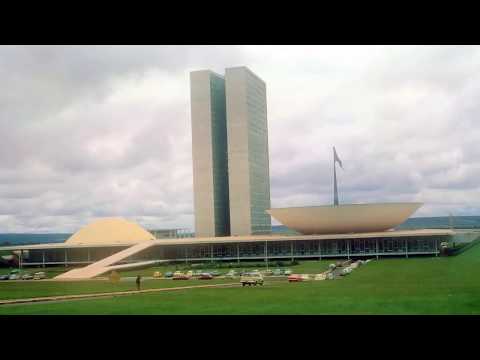 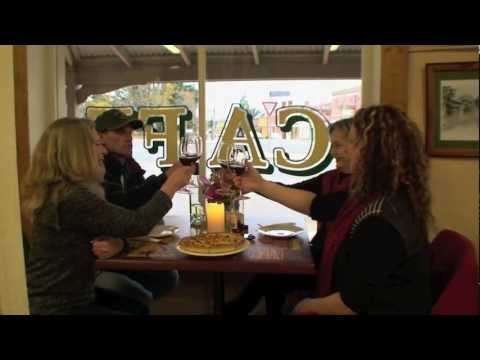 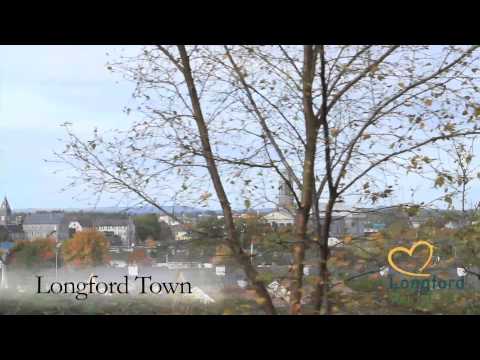 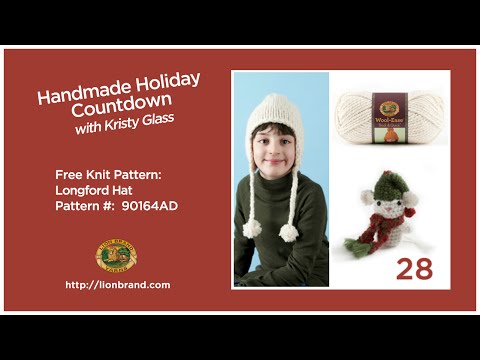 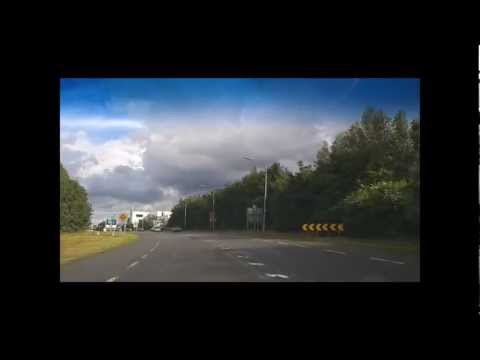 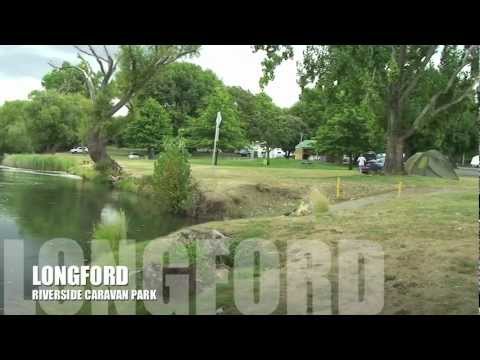 🍪 We use cookies to ensure that we give you the best experience on our website. Learn more
Please rate your enjoyment of Longford

Rate Longford when logged in will allow you to chart your experience amonst other TravelEye member benefits.
Registration is free. Click here to login or here to register.