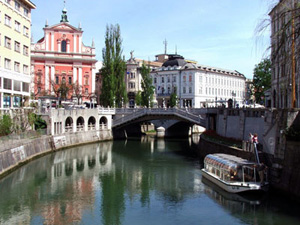 Things to see and do in Ljubljana include:

Triple Bridge (Tromostovje). Designed by Jože Plečnik. Tromostovje consists of three separate picturesque bridges located next to one another. The neighboring Prešeren square with the statue of Slovenian greatest poet France Prešeren is the central location of downtown Ljubljana and a common meeting point. From here, cross Ljubljanica and turn left for Open Market and the Dragon Bridge, or go straight and then right for the old town. Old Town. Squeezed between the castle hill and Ljubljanica river is the old town with two squares, Mestni trg (City square) with the Robba fountain and the city hall behind it, and, farther on, Gornji trg (Upper square). Well preserved medieval buildings now house local designer shops, and several popular cafes and restaurants. Although they may look creepy, the perfectly safe narrow lanes lead to charming little squares and buildings. Zmajski Most (Dragon Bridge). Completed in 1901, designed by Croatian Jurij Zainovich. It is guarded by four detailed dragon statues from the city's coat-of-arms. Look out for the dragon motif throughout the city. Be careful around the Dragon Bridge area, as it is on a major busy road just outside the pedestrian zone and near misses (and worse) between inattentive tourists and traffic are common. The dragon bridge is located at the end of the Ljubljana Open Market, just a block or two down the river (north-east direction) from the Triple bridge. Ljubljana Castle. The tower has magnificent views all over the city. You can also see the Sava River and Kamnik Alps in the distance. Included is a 3D Movie of the history of Ljubljana from a pre-historic settlement to Roman Empire to modern times (€5 for adults, €3.5 for students, seniors). Entrance to the Castle Courtyard, Chapel and Gift shop is free, but there is a charge for access to the tower. Square of the Republic. Where crowds gathered as Slovenia announced its independence from the Yugoslav Federation in 1991. The square has significant importance for Slovene history, as it was a place of important public gatherings (and demonstrations) in the past. Across the road is the Slovene Parliament. Its facade is decorated with artistic nude statues of Slovenes at work and leisure. The square also houses the International Business Centre. Roman Ruins. A short walk west of the centre of town are the remains of the Roman City Walls, including a number of pillars from an entrance gate. Krakovo. A village-like part of the city connecting the centre to the Trnovo suburb. Metelkova City. A self-declared autonomous culture place to gather for alternative artists, many subcultures and youth. What used to be a military barracks is now full of underground artists, bars and nightclubs. Metelkova can get crowded on Fridays and Saturdays. It is within 5 minute of walk from main Train Station, and it is home to a renowed hostel Celica. Tivoli Park, (At the western end of the city centre.). The main city park. You can sit down on a park bench and enjoy the sun. Rožnik (the hill overlooking Ljubljana from the west) is a short hike away through the woods. This is a popular weekend destination for the locals. Ljubljana Zoo, (take bus 23). May-October. one of the most beautiful Zoos of Europe €5 to €6. The Ljubljana Free Tour (LJB Free Tour), Preseren Trg (Main Square). 11:00am. The Ljubljana Free Tour runs Monday, Wednesday, and Friday at 11:00am from the stairs of the Franciscan Church in Preseren Trg, the city's main square. Afternoon tours may be added in near future. The tour lasts just over two hours and takes you through the colorful streets of the old town and majestic squares of the new. Enjoy medieval alleys, baroque churches, neoclassic library, Plesnik architecture and finish off with a coffee on the main river. Free. 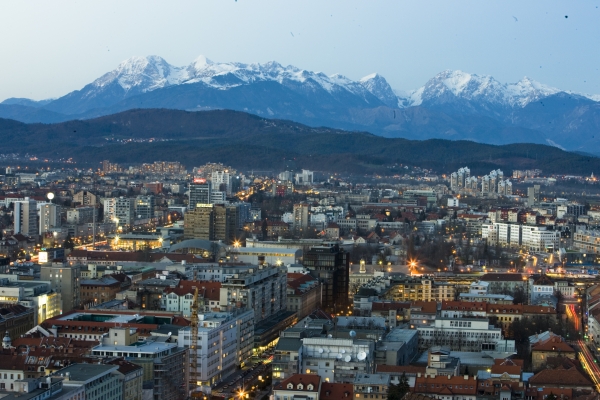 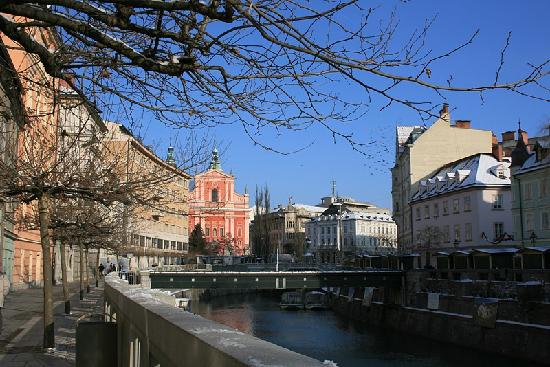 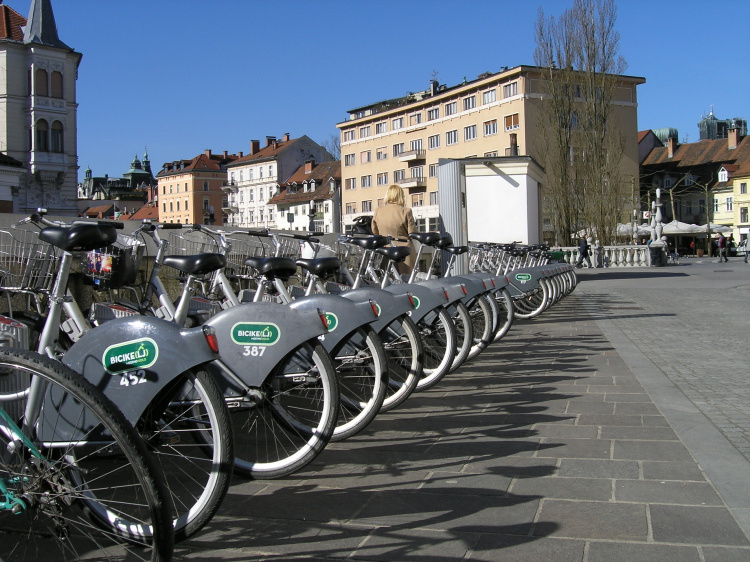 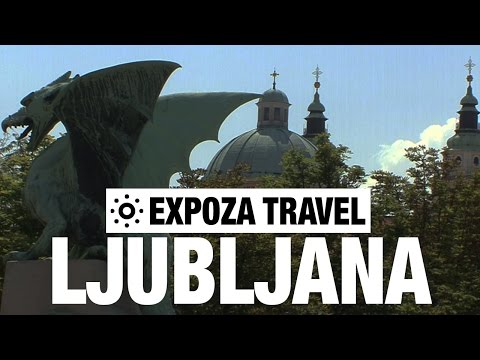 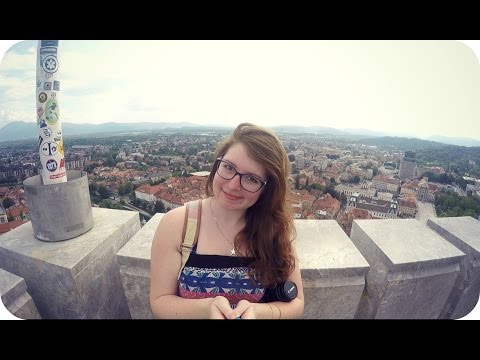 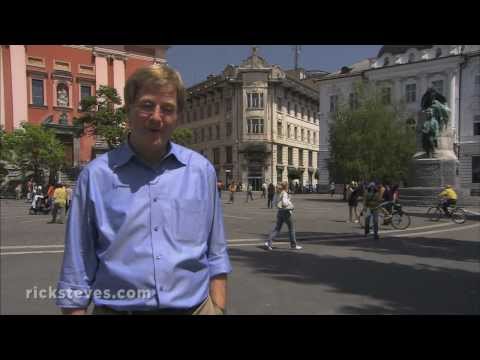 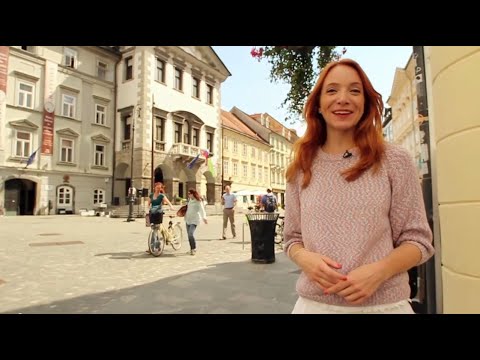 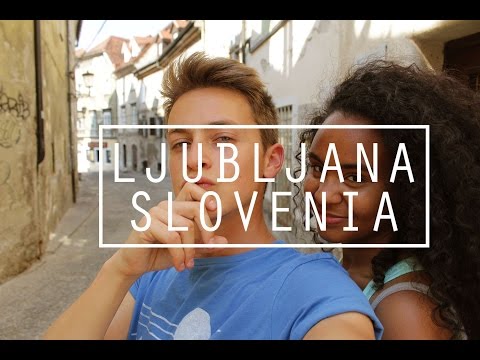 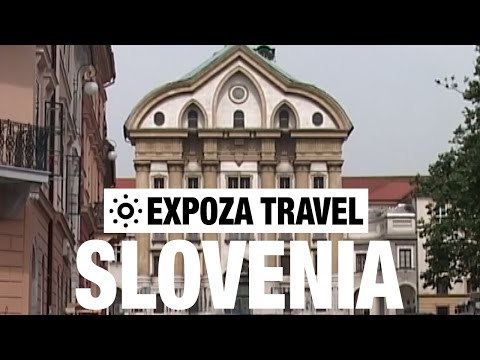 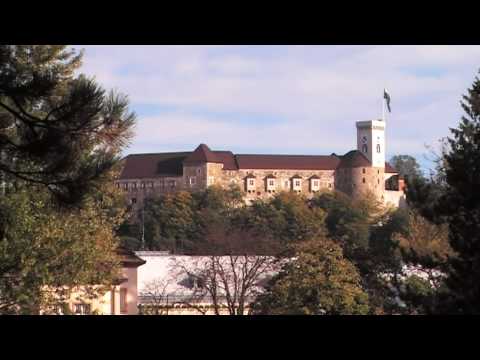 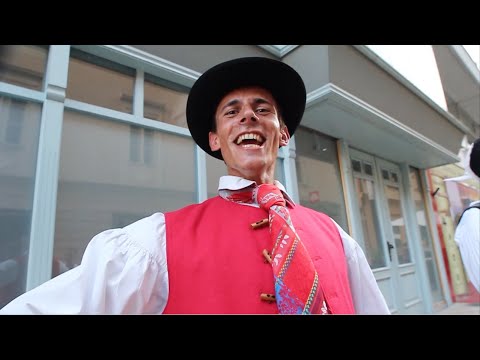 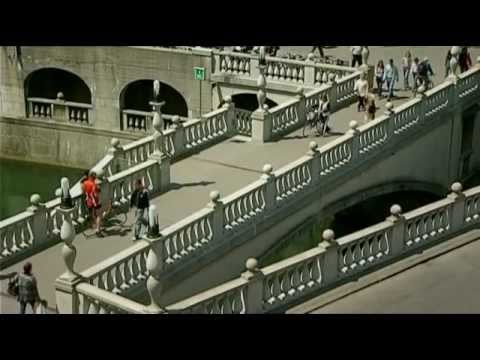 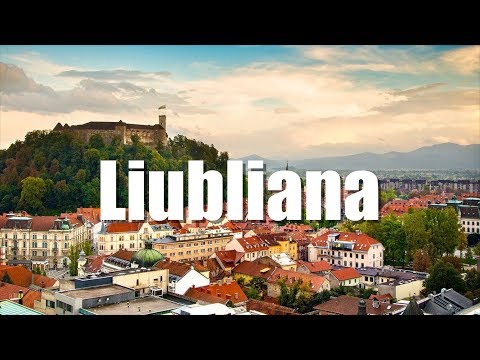 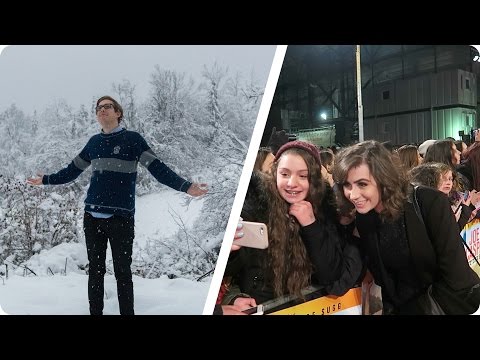 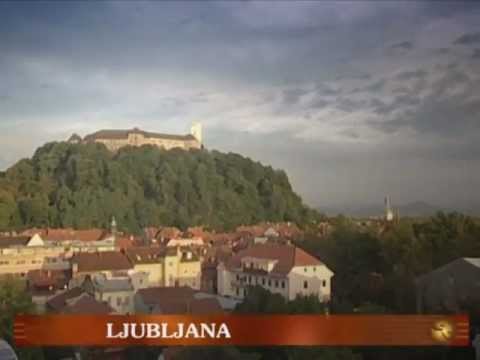 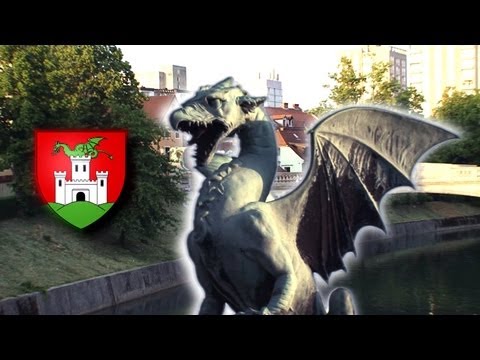 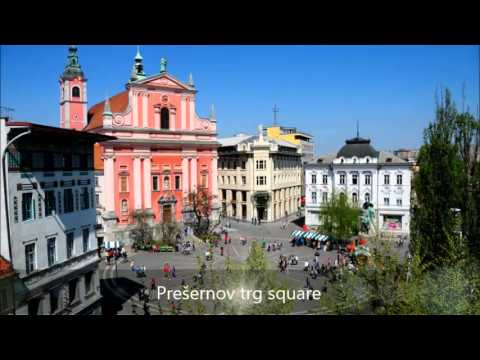 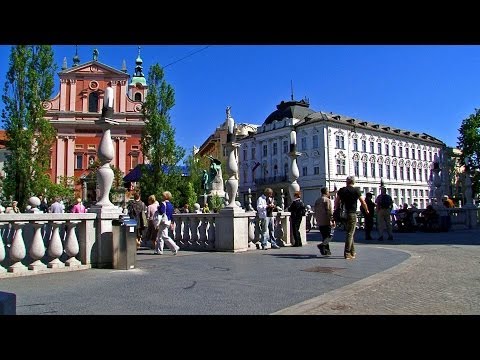 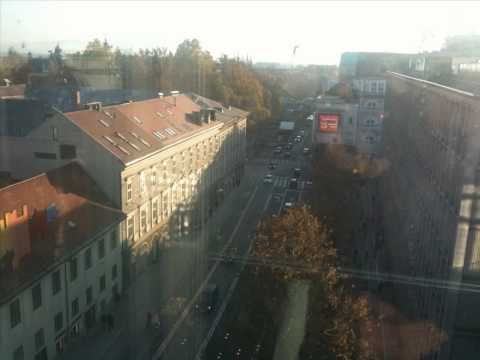 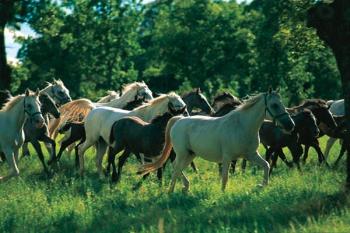 🍪 We use cookies to ensure that we give you the best experience on our website. Learn more
Please rate your enjoyment of Ljubljana

Rate Ljubljana when logged in will allow you to chart your experience amonst other TravelEye member benefits.
Registration is free. Click here to login or here to register.