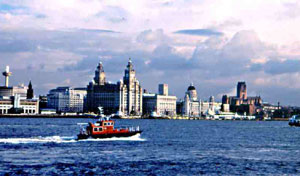 Liverpool Sefton Park Palm House: The newly refurbished Palm House, originally opened in 1896 to a design by Mackenzie and Moncur, is octagonal in plan with three tiers of glass domes on arcading. The interior has tall slender iron columns and a central spiral staircase leading to an upper level catwalk.

Speke Hall: The original house of the Norris family dates from 1490 and was enlarged in 1610 to include the superb Tudor Great Hall. The house is surrounded by a moat and stands in its own wooded park.

St George's Hall Guided Tour: This Grade 1 building had its foundation stone laid in 1838 as the site of a new site for an annual music festival.An open competition led to the design being awarde to the 23 year old Harvey Lonsdale Elmes, Elmes tragically died seven years before the building was completed in 1854.

'From Me to You' - Beatles Store and Information Centre, Liverpool 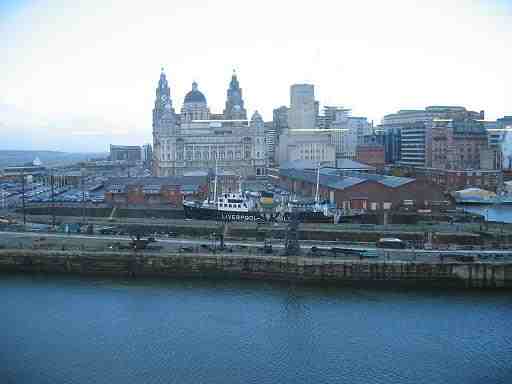 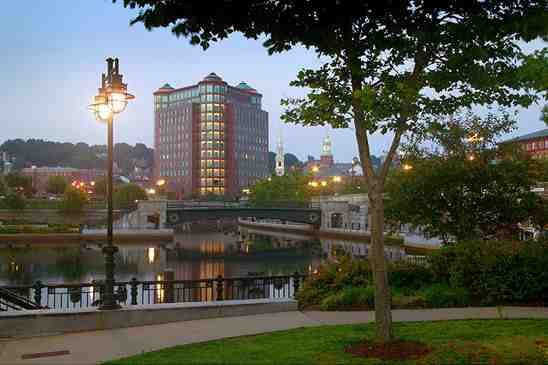 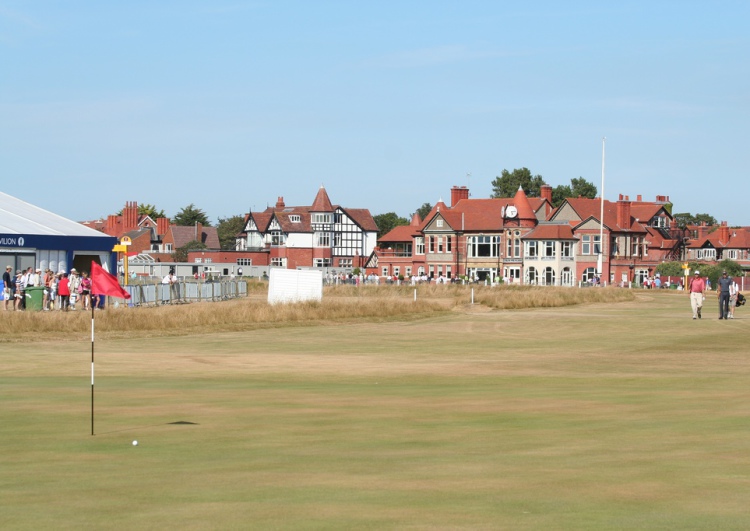 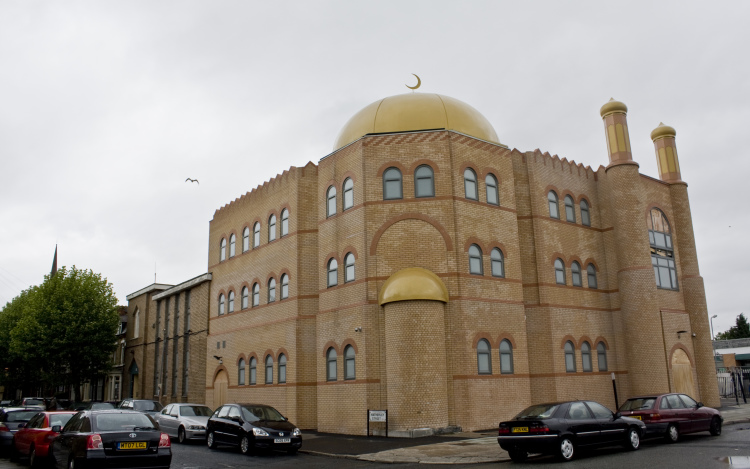 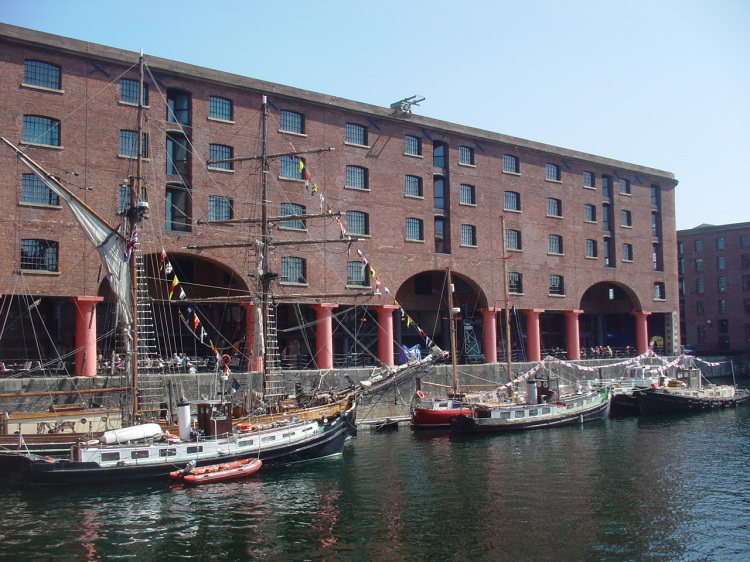 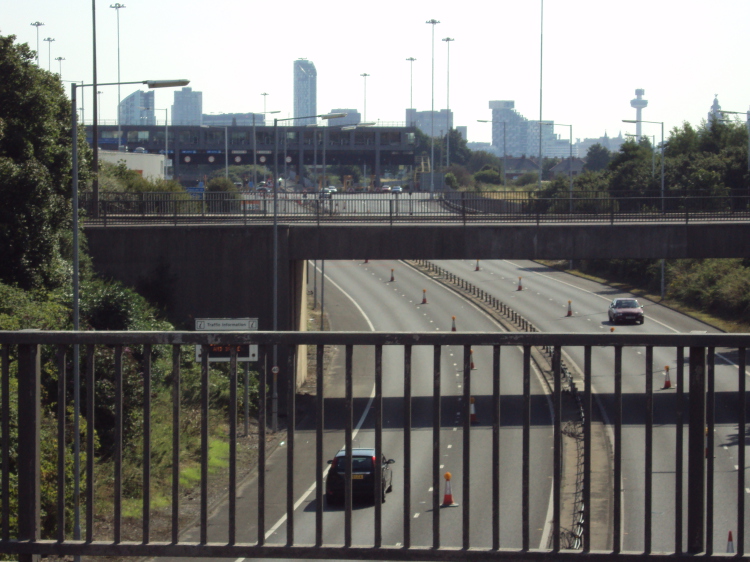 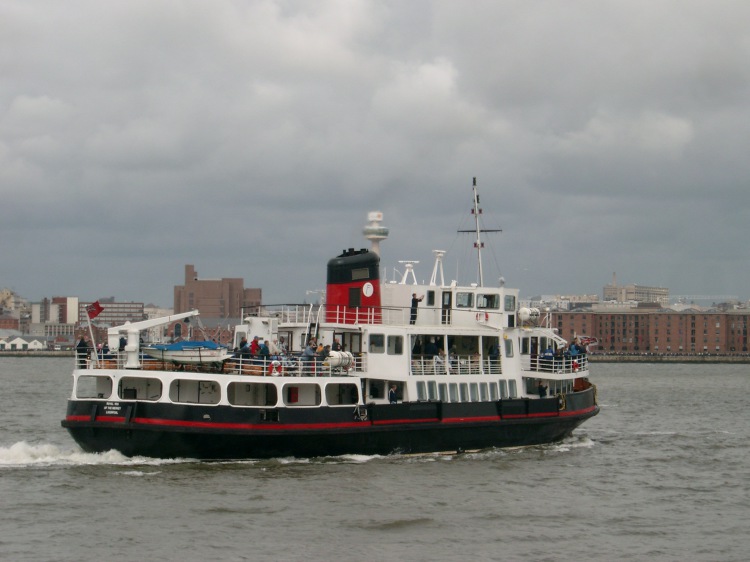 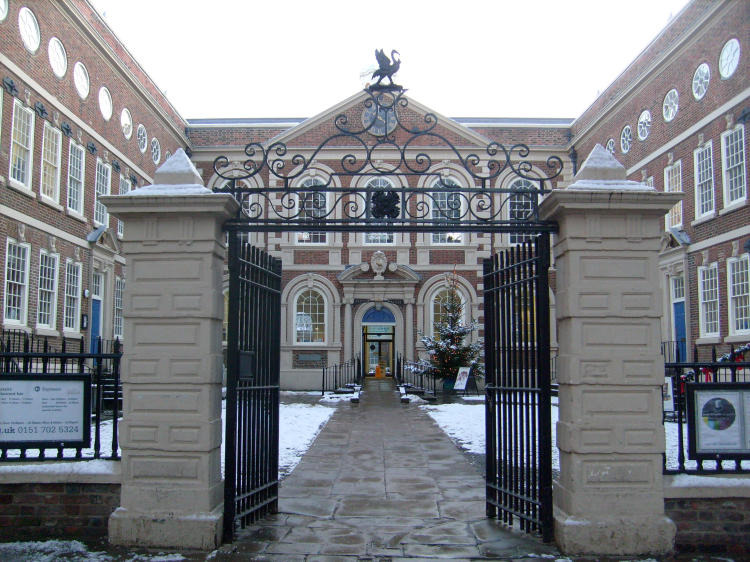 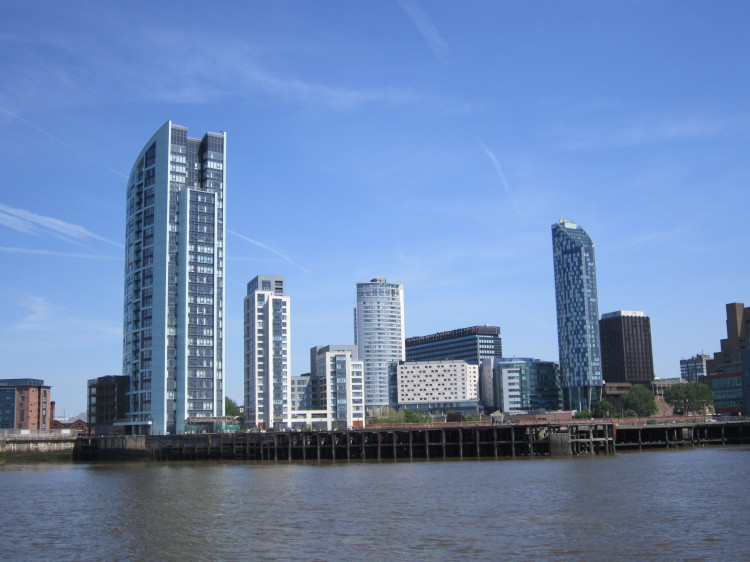 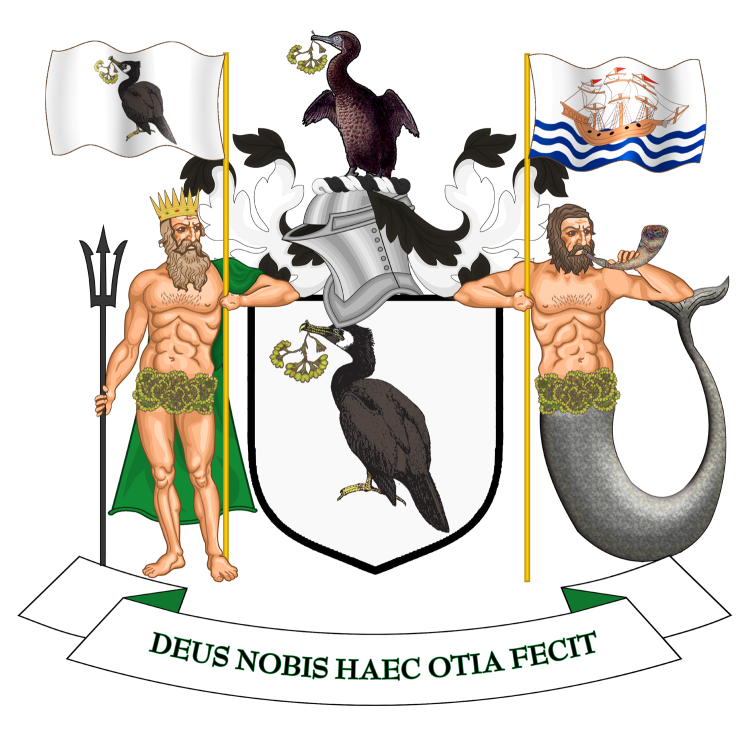 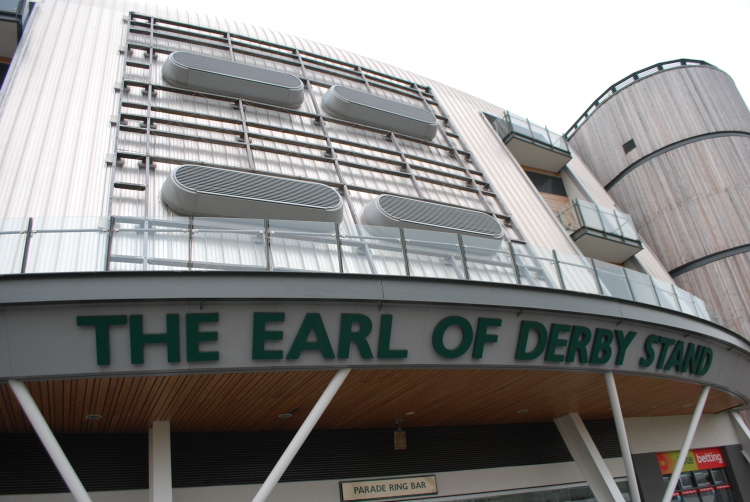 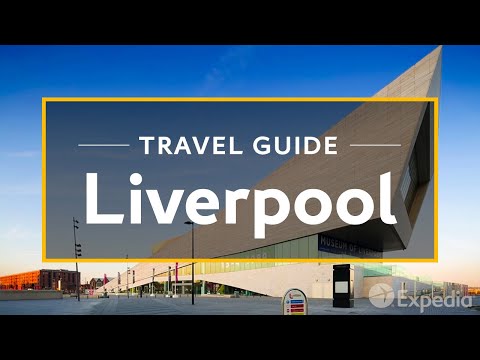 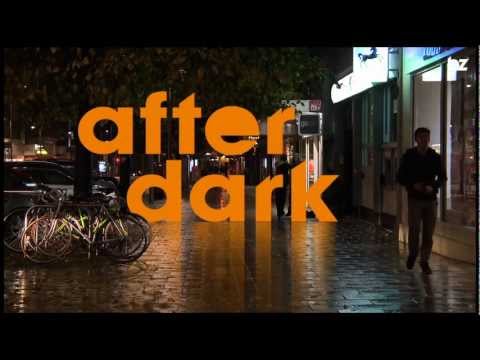 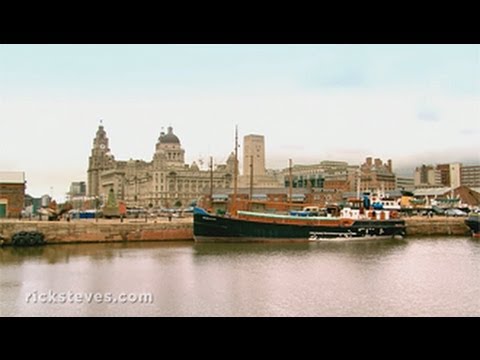 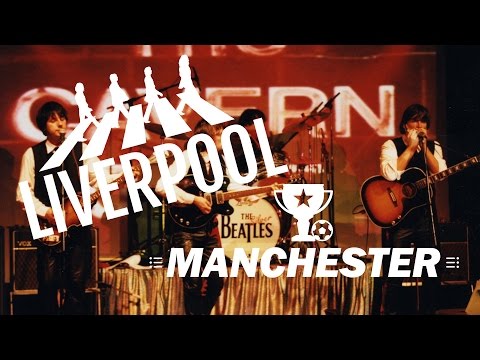 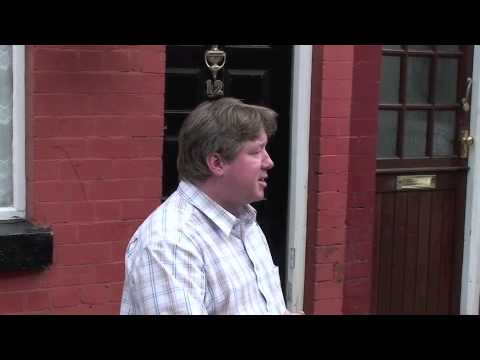 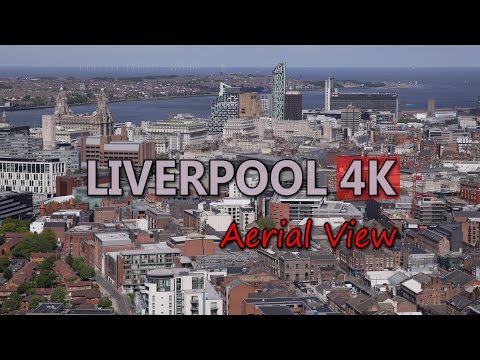 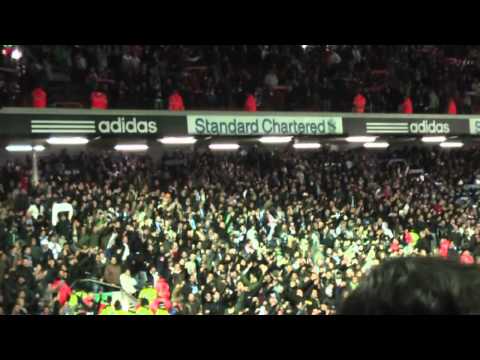 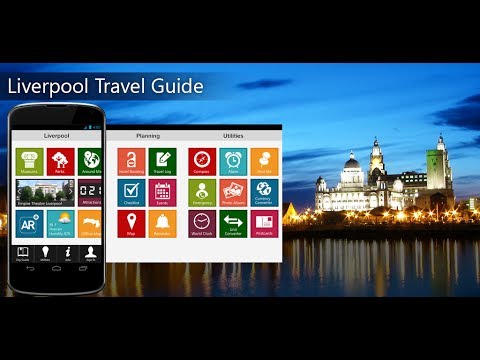 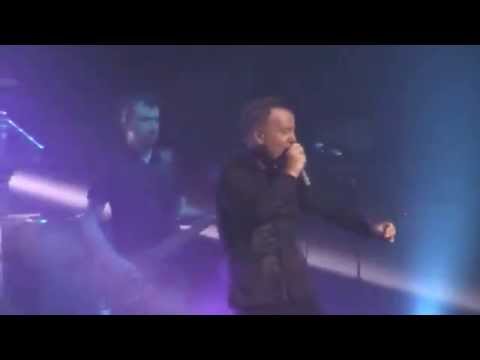 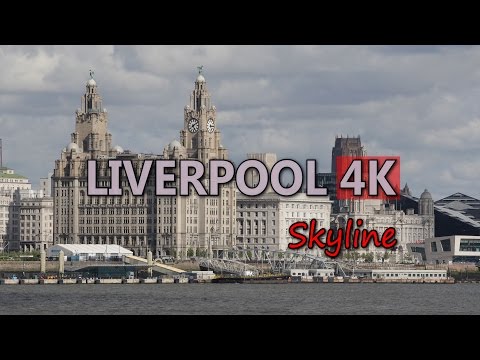 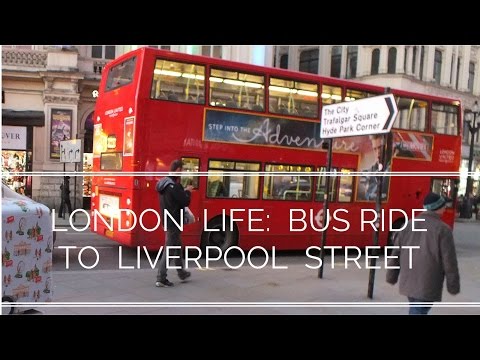 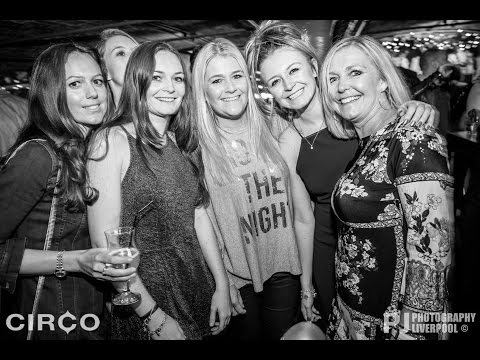 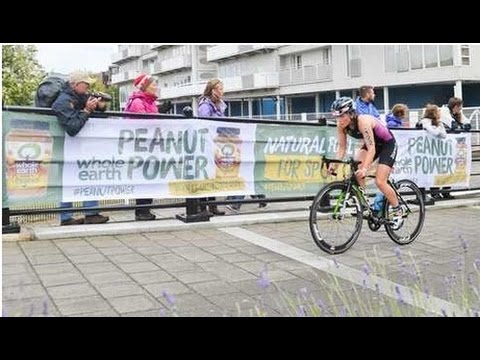 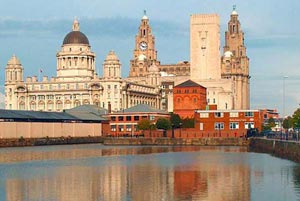 🍪 We use cookies to ensure that we give you the best experience on our website. Learn more
Please rate your enjoyment of Liverpool

Rate Liverpool when logged in will allow you to chart your experience amonst other TravelEye member benefits.
Registration is free. Click here to login or here to register.