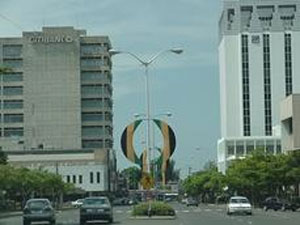 For the best of Kingston, check out the ultra-modern commercial centre called New Kingston, and/or the mansions and villas that cling to Kingston mountainsides. For a look at the rich lifestyle of the late 1800s, visit Devon House with its louvred balconies, antique furnishings, and palm-patterned silk wall hangings. Then there is Jamaica House, built in the 1960s to house the Prime Minister, and Kings House, official residence of the island nation's Governor-General. The city's zoo and botanical gardens are also highly recommended tourist destinations. Bob Marley fans will want to visit the Bob Marley Museum. The Mona campus of the University of the West Indies is another place worth visiting, as are the many art galleries. Kingston is ground zero for the nation's lively art scene. Jamaica produces some of the finest paintings and pottery in the Caribbean. National Heroes Park pays tribute to Jamaican political leaders Norman Manley and Alexander Bustamente. Also remembered is Simon Bolivar, liberator of Spanish South America. Bolivar spent time in Jamaica as an exile planning the liberation of his people in Venezuela, Colombia and elsewhere. King Street, one of the capital's main shopping areas, leads to The Parade. That's where colonial soldiers used to parade, hence the name. The Parade serves as the main bus terminal, usually a scene of mass chaos with hagglers and hustlers by the score. The east section of downtown is somewhat rundown, many of the businesses having moved to New Kinston in the 1960s. Nevertheless, the area features many of the fine timber-frame buildings evoking Kingston's architectural past. 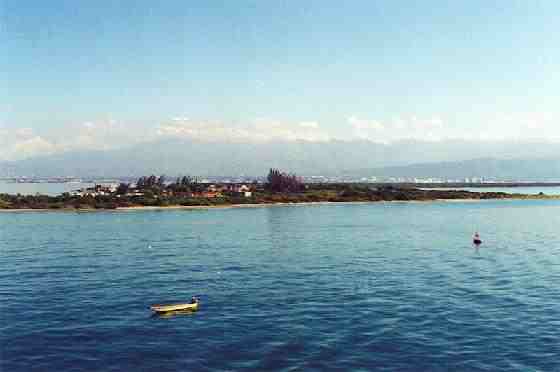 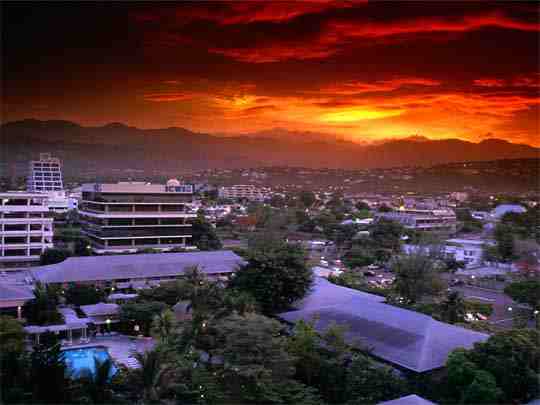 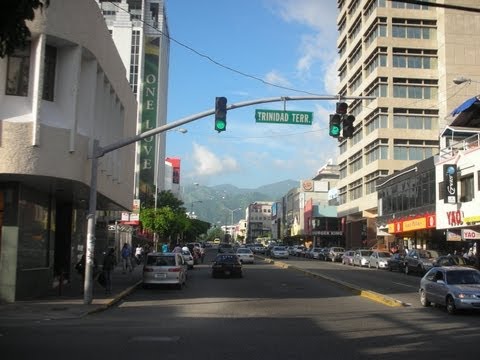 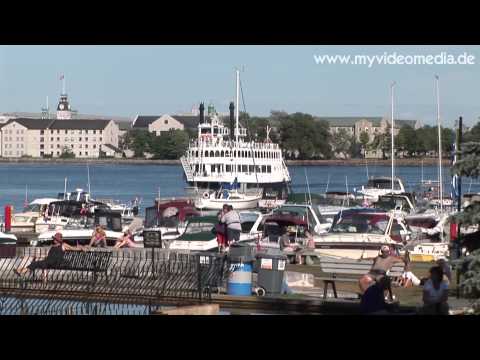 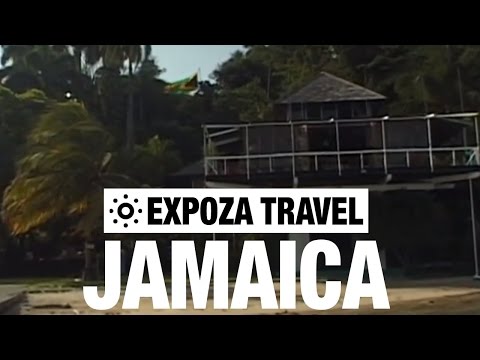 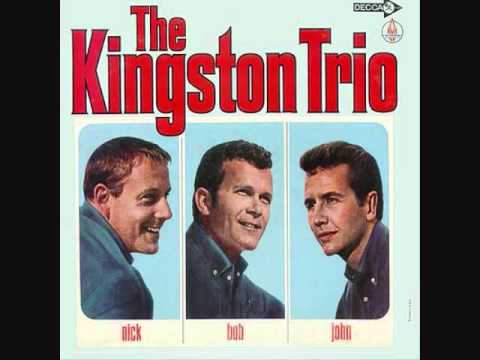 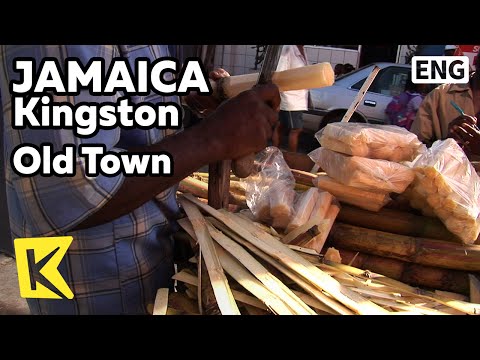 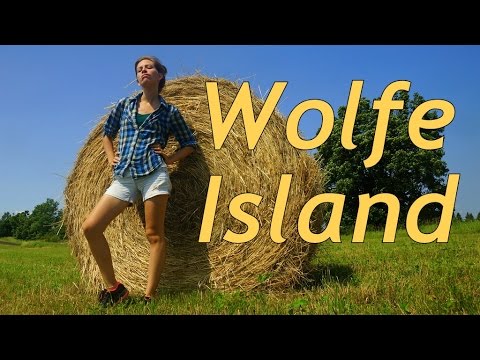 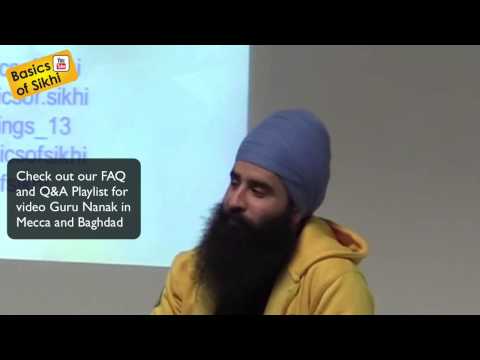 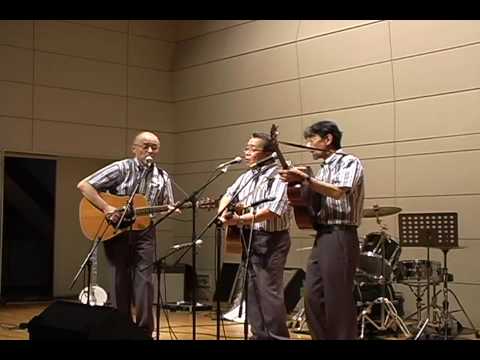 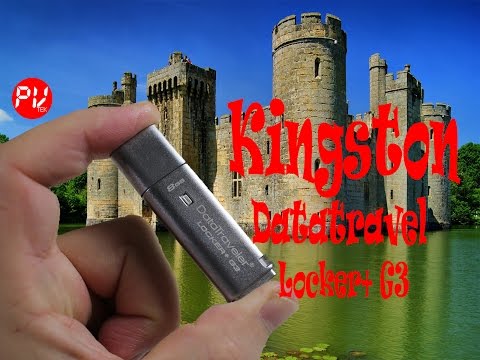 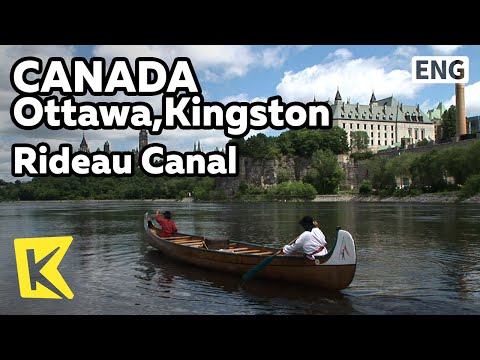 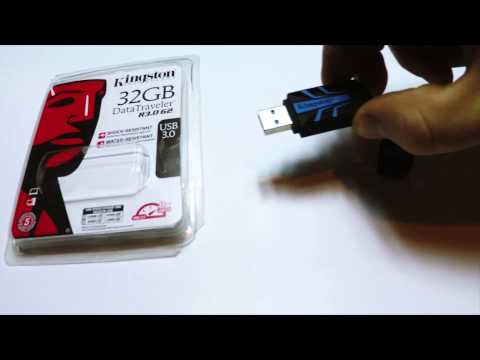 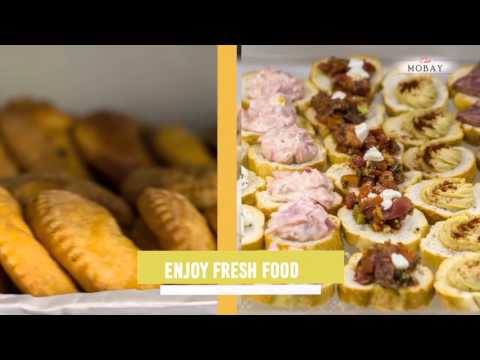 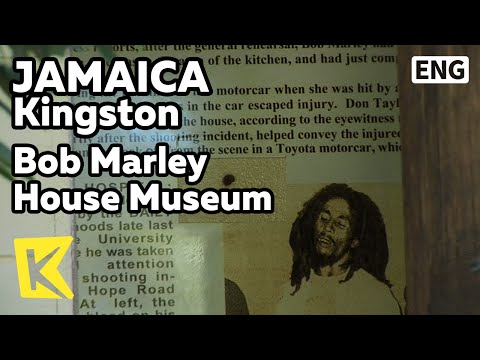 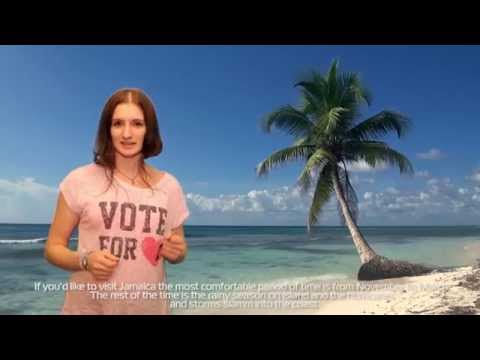 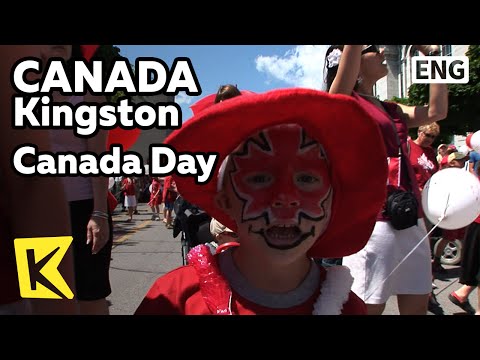 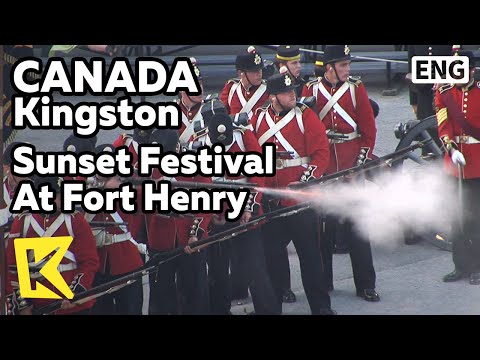 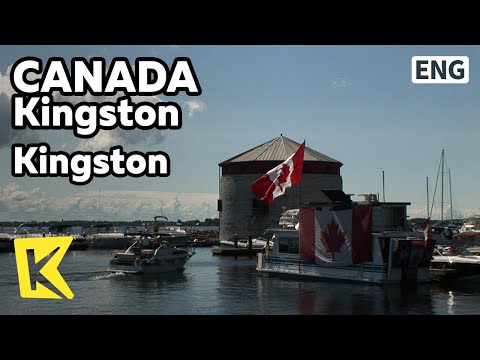 🍪 We use cookies to ensure that we give you the best experience on our website. Learn more
Please rate your enjoyment of Kingston

Rate Kingston when logged in will allow you to chart your experience amonst other TravelEye member benefits.
Registration is free. Click here to login or here to register.