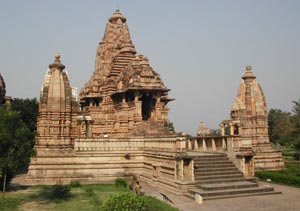 Western Temples
Lakhmana Temple - The oldest and finest of the western group of temples, named after the ruler that built the temple. The A horizontal beam over the entrance of this beautiful Vaishnavite temple shows the trinity of Brahma, Vishnu and Shiva with Lakshmi, Vishnus consort. Kandariya Mahadeo Temple - This temple is decorated with a profusion of sculptures that are among the greatest masterpieces of Indian art. Devi Jagdamba Temple - Dedicated to the Goddess(devi), this is smaller and much more delicately proportioned temple and is home to some of the finest sculptures of Khajuraho.The garbha griha has a huge image of the Devi of the Universe (Jagdambi), though it appears to have started as a Vishnu temple. It has the usual three bands of sculptures, but the third and most uppermost of these houses some of the most erotic sculptures. Chaunsat Yogini - The only granite temple in the Khajuraho group Chitragupta Temple - is dedicated to the Sun God (Surya), it faces eastward to the rising sun Matanageswara Temple - A temple dedicated to Shiva, a huge 8ft Lingam adorns the temple. Eastern Temples Parsvanath Temple - Largest among the group, with exquisite carvings in detail. The sculptures on the northern outer wall are the highlights of this temple. The image was installed in 1860. Ghantai Temple - This Jain temple has a frieze which depicts the 16 dreams of Mahavira's mother, and a jain goddess on a winged Garuda. Adinath Temple - Dedicated to Jain saint, adinath, the temple is lavishly embellished with sculpted figures, including yakshis. Hanuman Temple Brahma Temple - considered to be one of the oldest temples of Khajuraho made entirely in granite and sandstone, is dedicated to Vishnu. Vamana Temple - is the dwarf form of Lord Vishnu, located in a secluded place and is known for its simple architecture. Javari Temple Southern Temples Dulhadev Temple - The last temple of Khajuraho, lies to the south of Ghantai temple. The temple enshrines a Shivalingam. The apsara and ornamented figures are the temple's most striking features. Beejamandal Temple - It is a ruined temple, and is near the Chattarbhuj Temple Chattarbhuj Temple Or The Jatkari Temple - Built in 1100 A.D., is well-known for its architecture, and is also the only temple to be devoid of any erotic sculpture. 3 km away from the Eastern Group. Facing West, have to take 10 steps to reach the sanctum. The massive 9 feet intricately carved Vishnu idol in Chaturbhuja (four-armed). 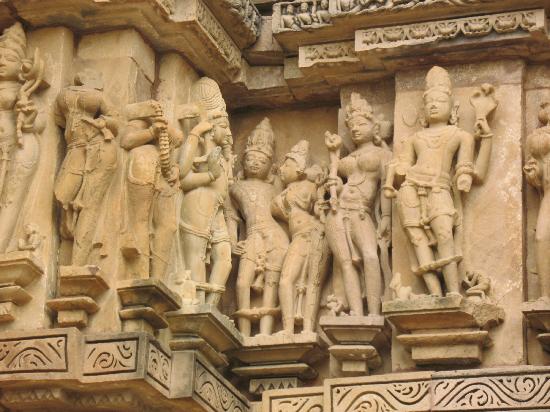 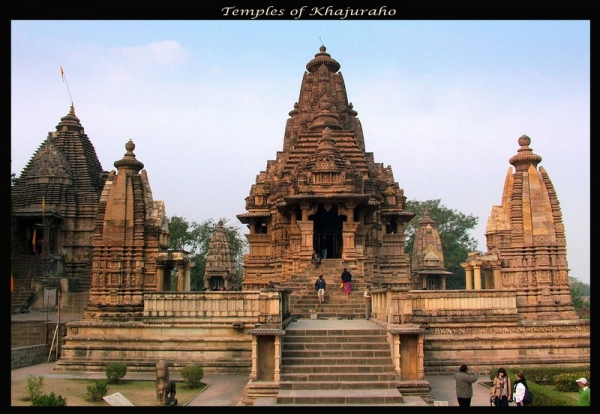 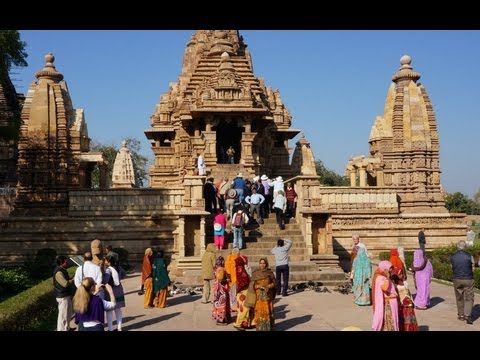 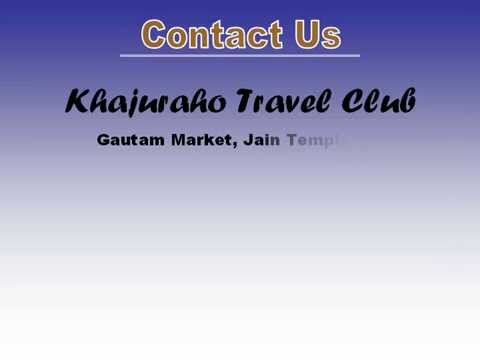 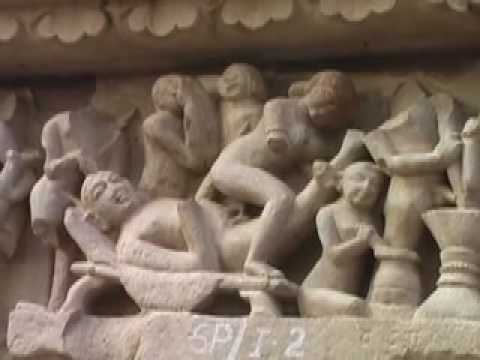 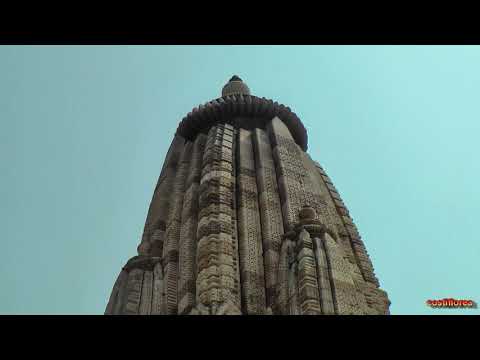 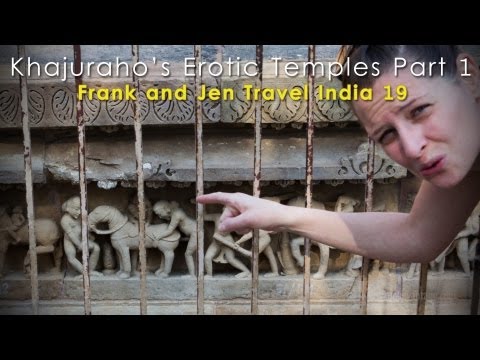 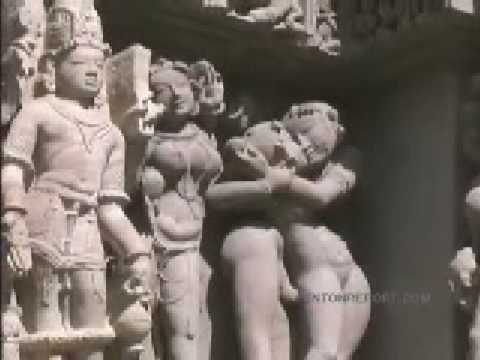 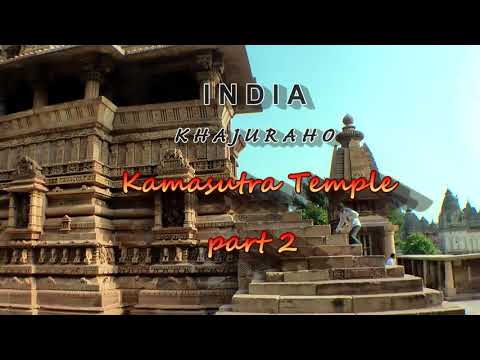 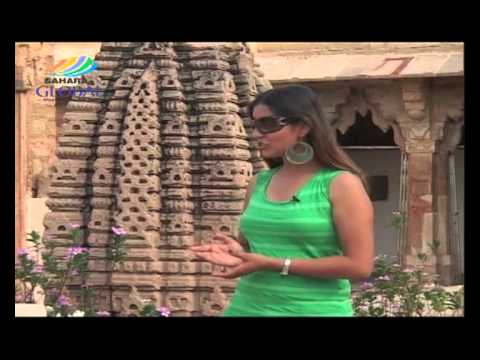 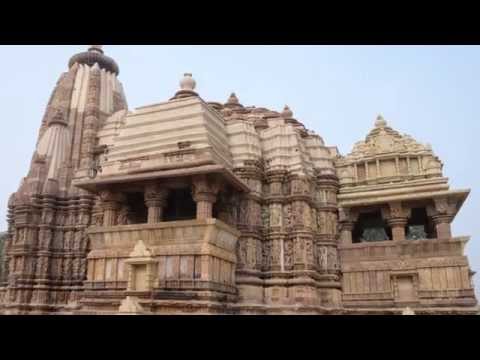 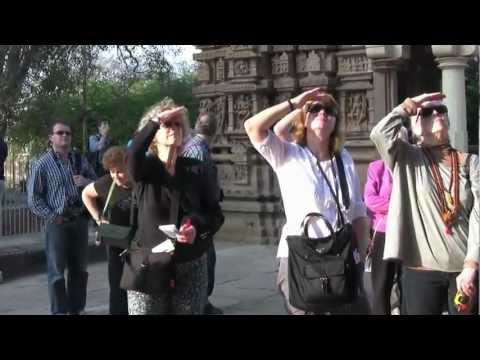 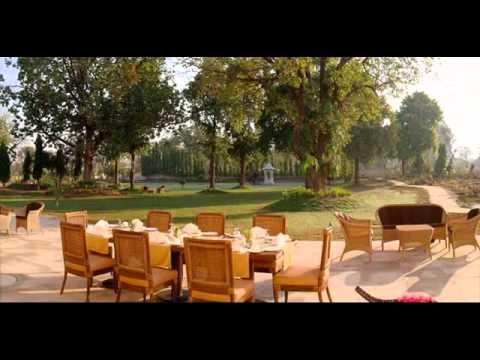 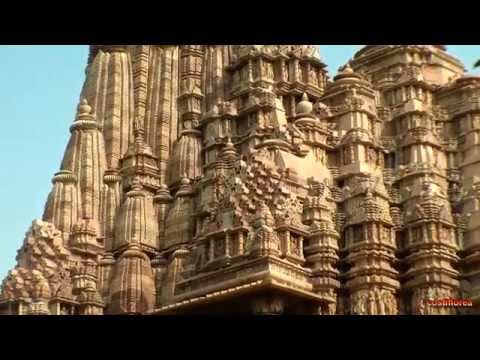 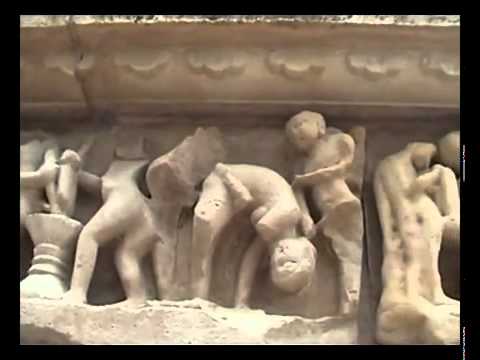 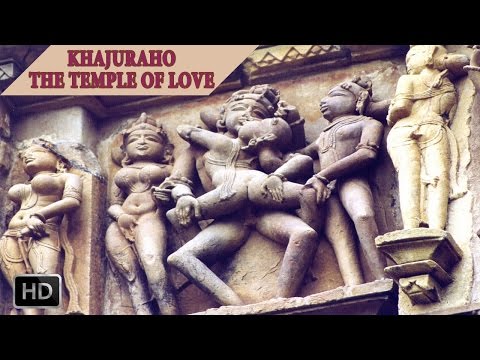 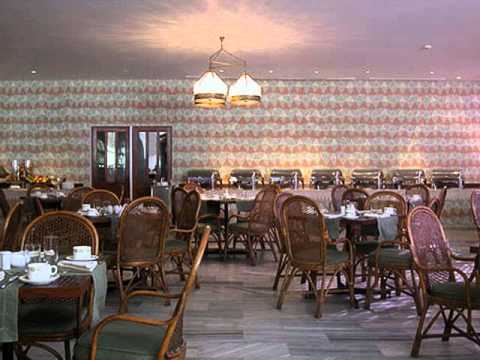 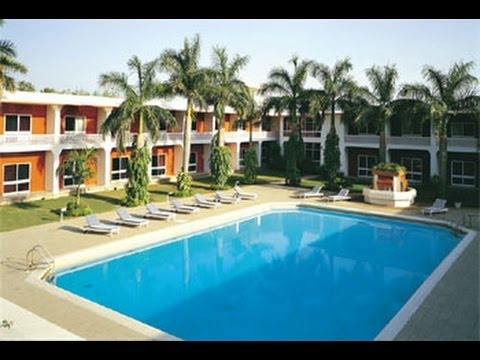 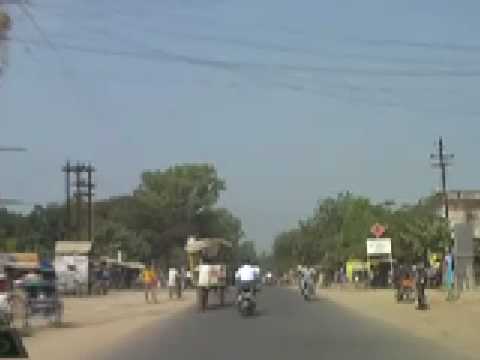 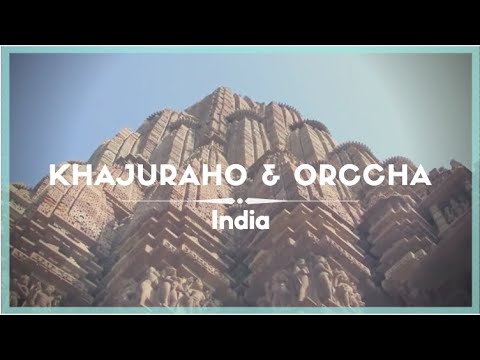 🍪 We use cookies to ensure that we give you the best experience on our website. Learn more
Please rate your enjoyment of Khajuraho

Rate Khajuraho when logged in will allow you to chart your experience amonst other TravelEye member benefits.
Registration is free. Click here to login or here to register.