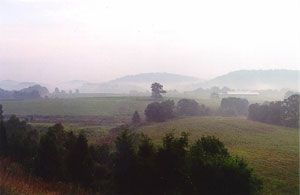 Things to see and do in Kentucky include:
General Motors Bowling Green Assembly Plant: Located in Bowling Green off of I-65 exit 28 at Louisville Rd. and Corvette Dr. Bowling Green is the only production site for the clasic American sports car, the Chevrolet Corvette and the two-seat Cadillac XLR. Every Corvette produced since 1982 was manufactured at the Bowling Green plant. The plant offers a 1 hour guided walking tours of portions of the assembly area. National Corvette Museum: Located in Bowling Green off of I-65 exit 28 across from the GM Assembly Plant. The museum houses more than 75 Corvettes including one of the original 1953 Corvettes, the only 1983 Corvette in existence, the millionth Corvette produced and many other rare 'Vettes. Also displayed are photographs, advertisments, television commercials, and Corvette memorabilia. Lost River Cave & Valley: Located in Bowling Green at jct. US 31W and Dishman Ln. The Lost River Cave & Valley offers a 45-minute underground boat and walking tour of a cave discovered by Indians 10,000 years ago. The cave, which is a constant 56 F, was a shelter for Indians, the site of a 19th-century water-powered mill, a campsite used by both sides during the Civil War, a hiding place for the outlaw Jesse James, and a popular 1930s night club. During the summer a butterfly exhibit can be viewed. Crystal Onyx Cave: Located in Cave City, off of I-65 exit 53 then 2 mi. e. on SR 90 to 363 Prewitts Knob Rd. This cave contains rare onyx formations, a lake and cave dwelling wildlife. An Indian burial site dated back to 680 B.C. may also be viewed. Guided 1 hour tours are conducted daily. Mammoth Cave National Park: Located Northeast of Bowling Green, Northwest of Park City, and 10 miles west of Cave City. Mammoth Cave National Park occupies 52,830 acres. Within the park is Mammoth Cave, which is the worlds longest known cave system. It contains 365 miles of underground passages charted on five levels. Guided tours that range from 1.25 to 6 hours and vary in degree of difficulty are conducted daily. Schmidt Museum of Coca-Cola Memorabilia: Located in Elizabethtown at 1030 N. Mulberry St. The museum displays more than 1,000 items of Coca-Cola memorabilia, including trays, calendars, vending machines, coolers, soda fountains, and promotional items. Swope's Cars of Yesteryear Museum: Located in Elizabethtown at 1100 N. Dixie Ave. Among the restored vintage automobiles displayed in the museum are such luxury cars from the 1920s and '30s as Packards, Pierce Arrows, Hupmobiles and a 1939 Rolls Royce. Cars on display from later decades include several '60s Chevrolet Impalas, a 1956 Ford Thunderbird, and a 1961 Metropolitan. Also this museum is free. Patton Museum of Cavalry and Armor: Located on Fort Knox army base the museum is named for WWII General George Patton. Displays include German and Japanese war artifacts, an extensive collection of US and foreign tanks and weapons, and mementos of Patton's military career, including his wartime caravan truck and the sedan in which he was fatally injured in 1945. US Bullion Depository: The 100-square-foot, 1937 treasure house is bombproof; its walls and roof are faced with huge granite blocks. At different times the vault has also held the British Crown Jewels, the Magna Carta, the US Constitution and the Declaration of Independence. The depository is closed to the public but can be viewed when driving on US 31W. Maker's Mark Distillery: Located in Loretto off of SR 52. The distillery began operations in 1805. The former master distiller's home, built in the 1840s, is now the visitor center and the starting point for the 50 minute guided tour. Highlights of the tour include the still house, the fermenting room, warehouses, and the bottling house. Jim Beam's American Outpost: Located in Clermont about 2 miles east of I-65 on SR 245. A film about the burbon making process is shown in the tourist center, a replica of an old tobacco barn. The historic Beam family home and rackhouses where the bourbon is aged in oak barrels also can be seen. Churchill Downs: Located in Louisville on 700 Central Ave., is the historic racetrack where the Kentucky Derby is run. Racing seasons aer late April through early July and late October to November. A 30 minute guided tour is available through the Kentucky Derby Museum. Kentucky Derby Museum: Located adjacent to Gate 1 of Churchill Downs. The museum showcases the Thoroughbred industry and the Kentucky Derby. Two floors of racing artifacts, interactive exhibits, and fine art relate the tradition of Derby Day. Louisville Slugger Museum: Located in downtown Louisville on the corner of 8th and Main Sts. The entrance to the museum is distinguished by the 120 foot, 68,000 pound steel bat. Visitors can view collections of baseball memorabilia before moving on to the guided tour of the manufacturing facility where you can see the bats being made. 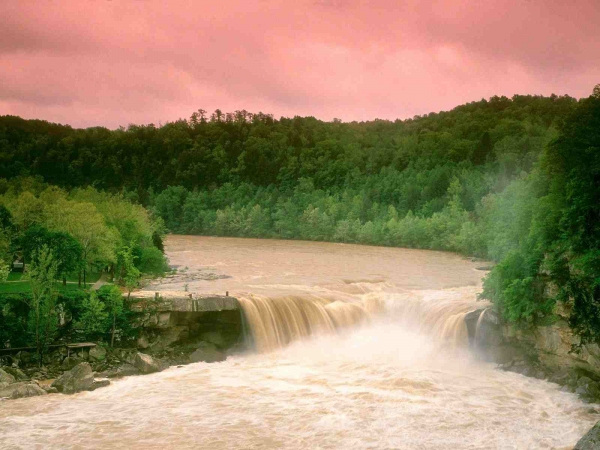 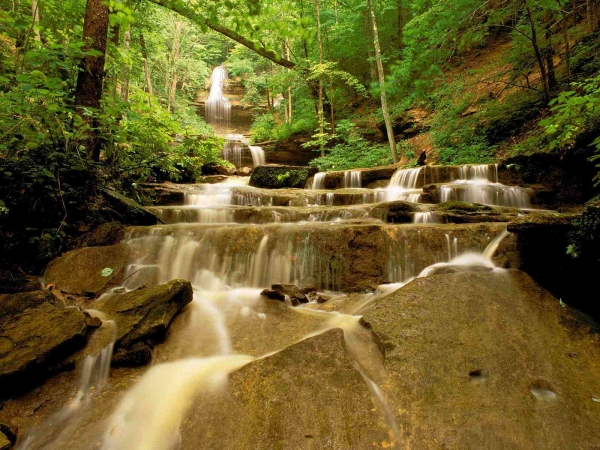 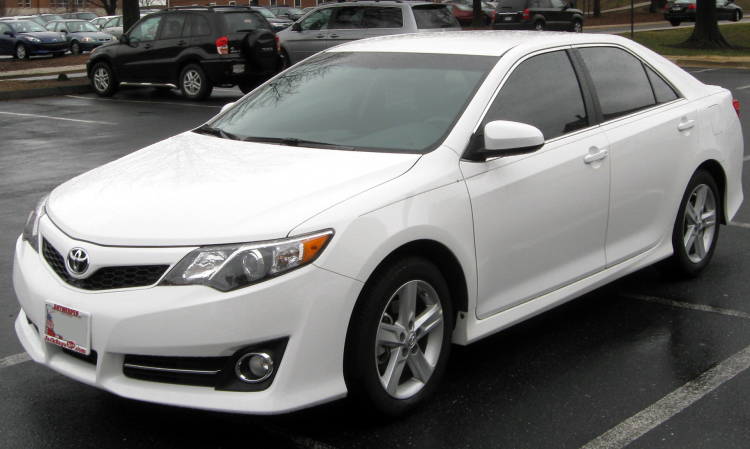 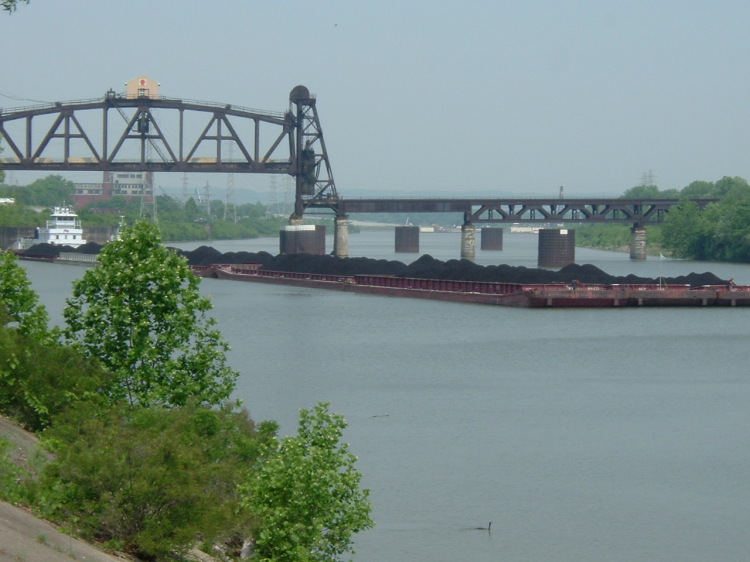 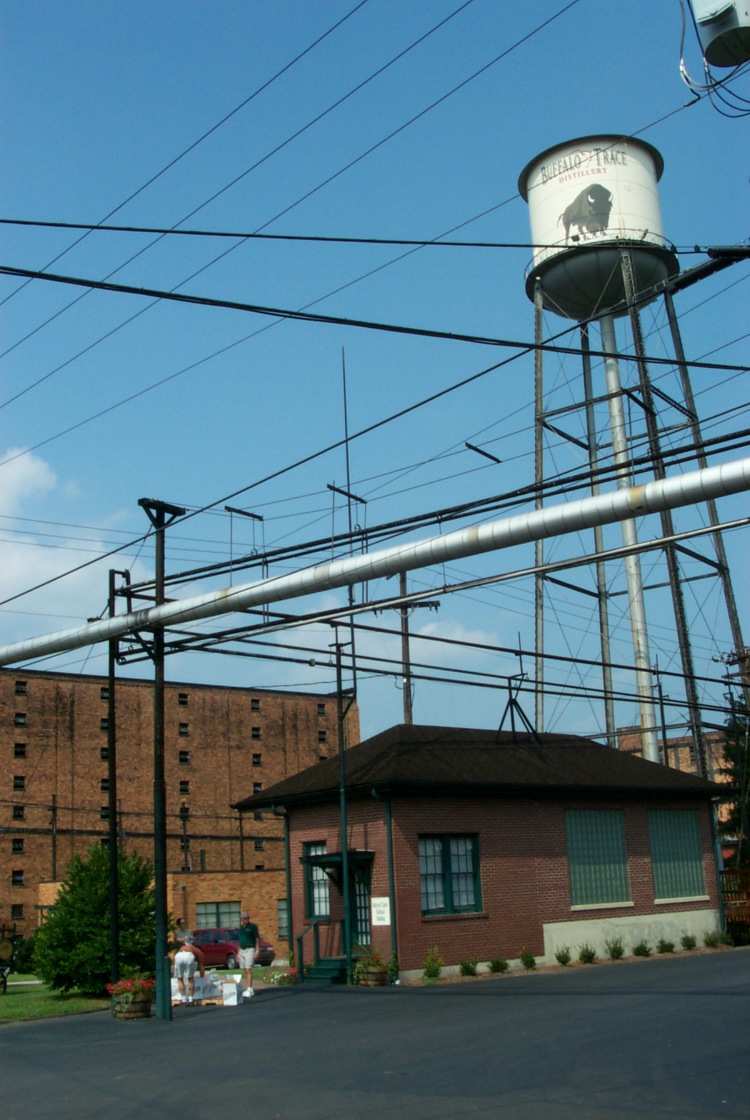 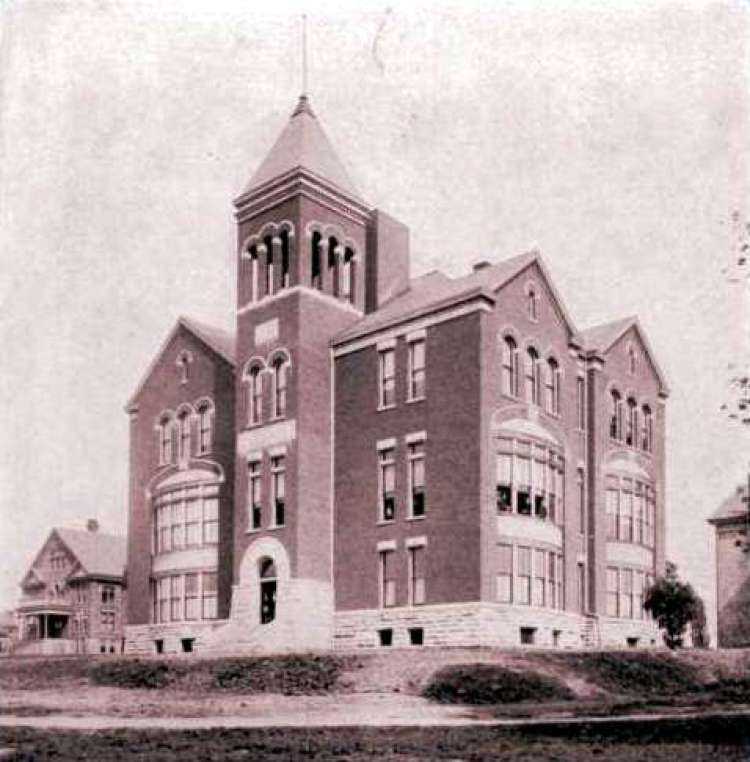 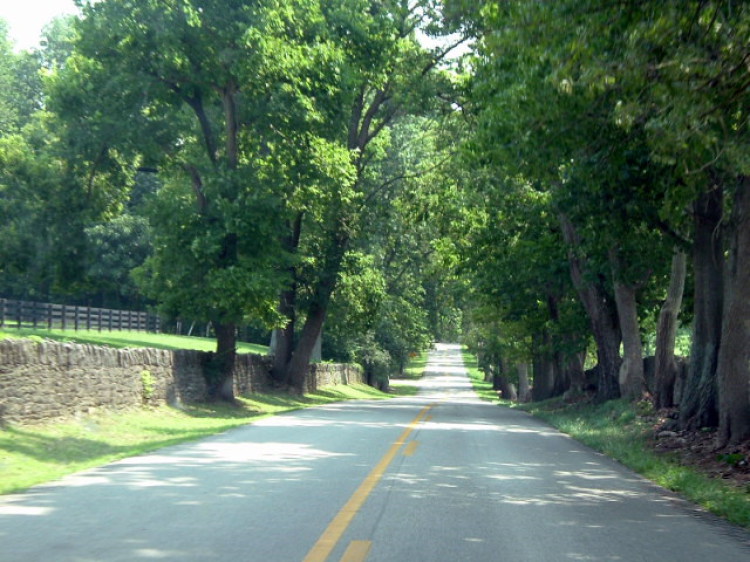 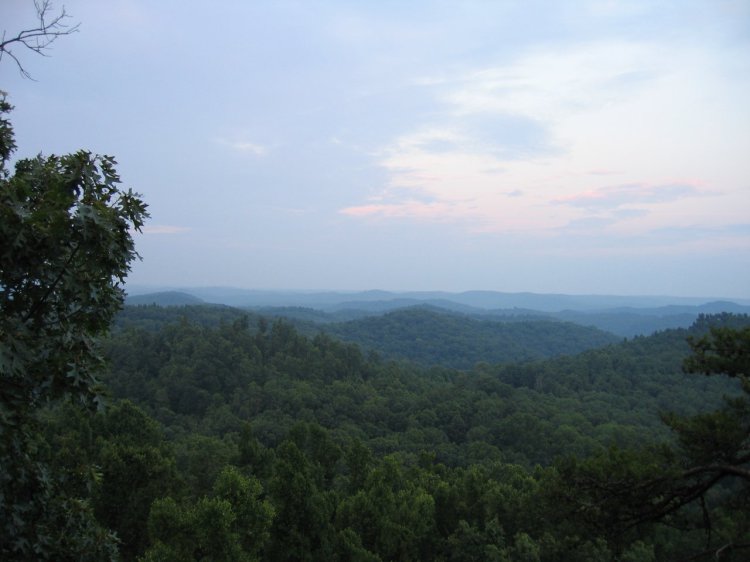 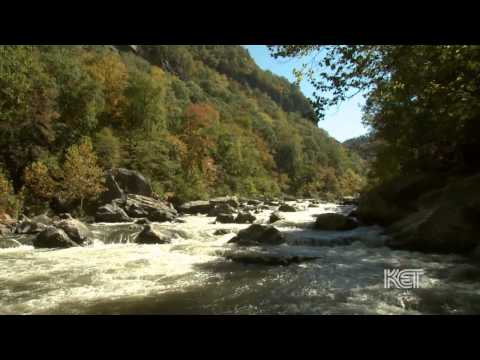 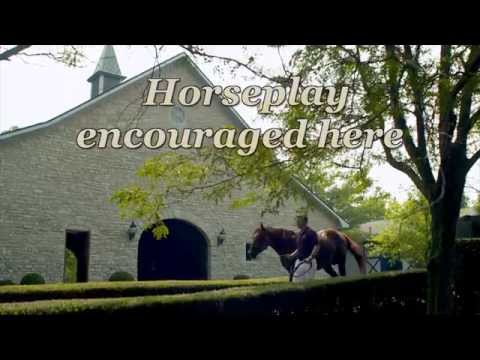 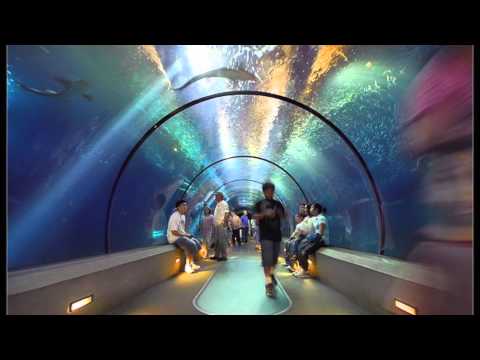 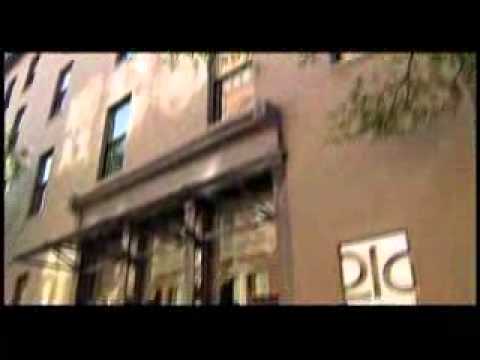 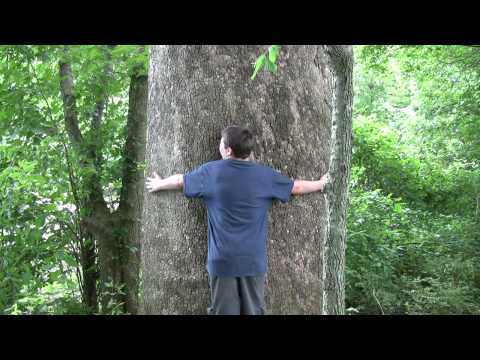 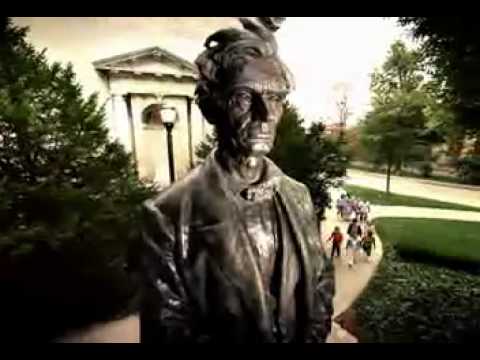 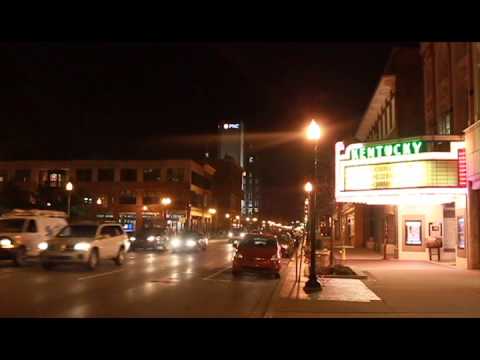 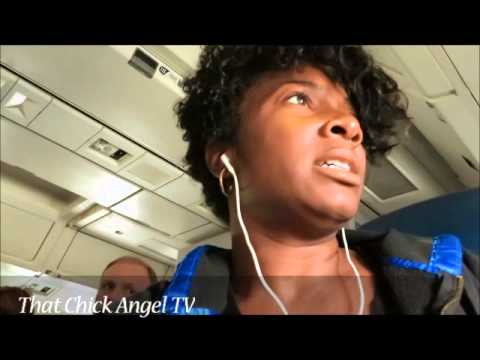 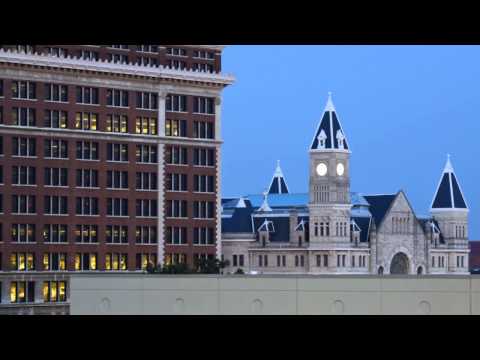 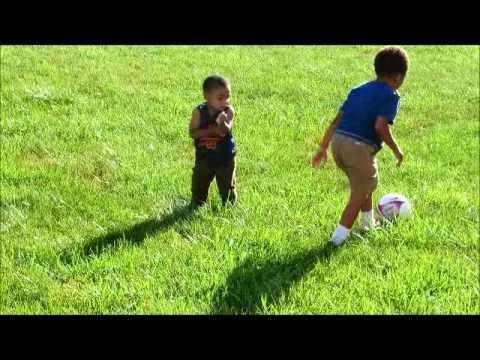 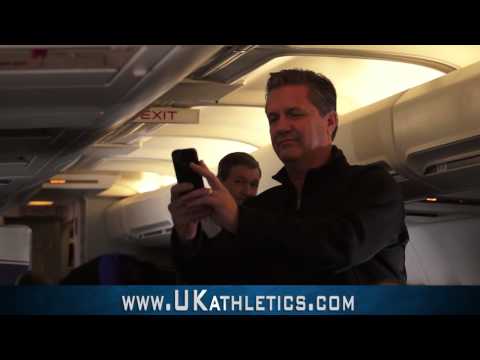 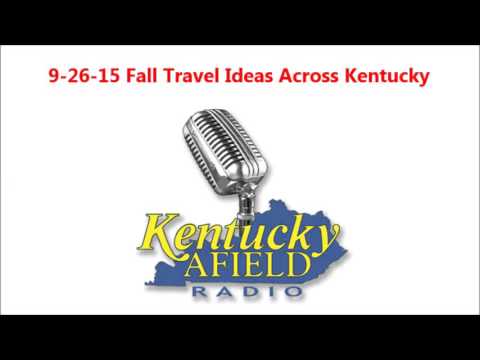 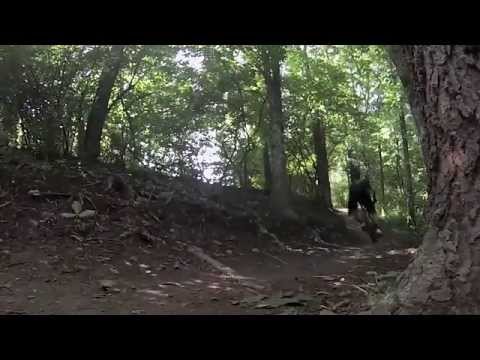 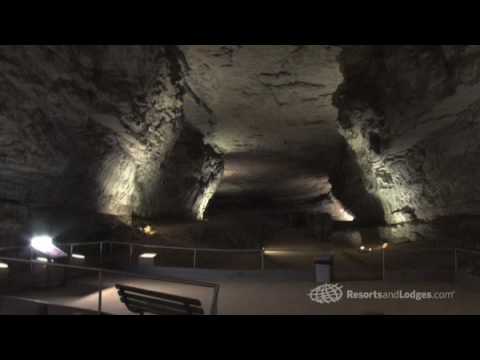 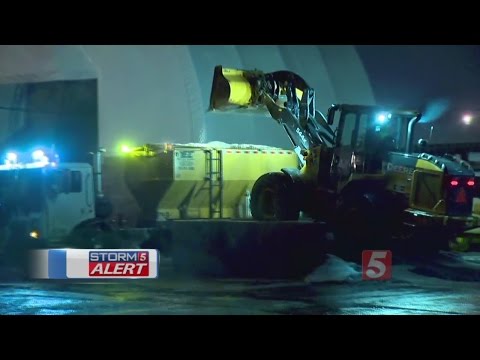 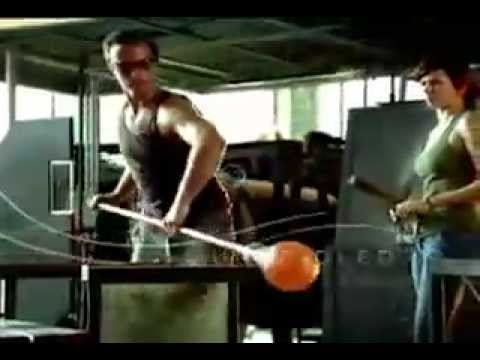 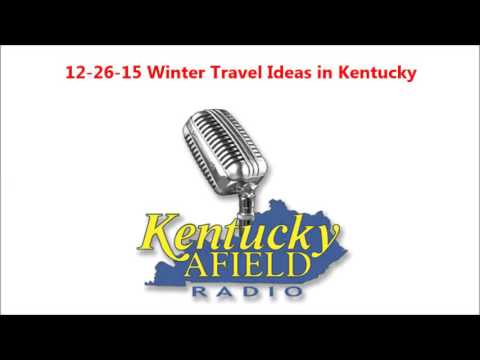 🍪 We use cookies to ensure that we give you the best experience on our website. Learn more
Please rate your enjoyment of Kentucky

Rate Kentucky when logged in will allow you to chart your experience amonst other TravelEye member benefits.
Registration is free. Click here to login or here to register.