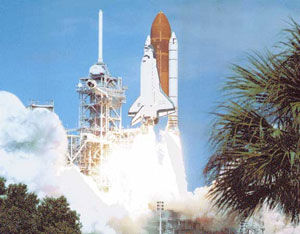 The John F. Kennedy space center is located on the central Atlantic coast of Florida about 50 miles (75 km) due east of Orlando and midway between Miami and Jacksonville. The actual spaceport and launch facilities are located on nearby Cape Canaveral, a vast peninsula with restricted public access. Entertainment/Facilities/Attractions/Things to do: The Kennedy Space Center Visitor Complex, just outside of the cape is open to the public daily from 9 AM until 5 PM. It includes many exhibits, films and displays, plus it offers opportunities to tour the actual spaceport and launch facility. Bus tours of the Kennedy Spaceport Launch Complex depart from the visitor center at frequent intervals and are included with your admission. The tours take you to the huge vehicle assembly building where the gigantic rockets are fully assembled prior to launch, to the huge crawler platforms that slowly transport the fully assembled rockets several miles out to the launch sites, and to views of one of the launch platforms. You can watch an actual space launch if you are in the area on the right date. It is possible to park along the highway (with thousands of other spectators) several miles from the cape and see the rocket liftoff and disappear into space. You can no longer get passes that permit you to park along the causeway on the cape due to new security precautions. If you are really eager to see a launch up-close, you can go to the Space Center web site and purchase one of the limited number of launch viewing passes that allow you to view the launch from a special visitors area on the cape. This is a great attraction for children and adults alike. It is only a bit more than an hour drive from Orlando and the Disney World complex. 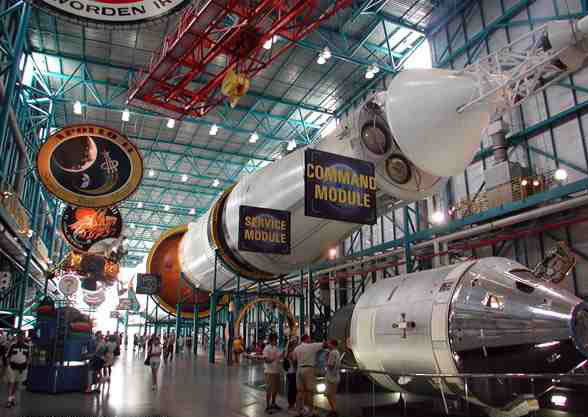 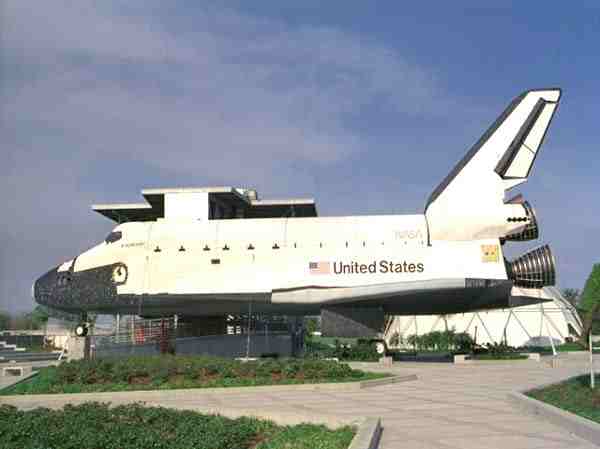 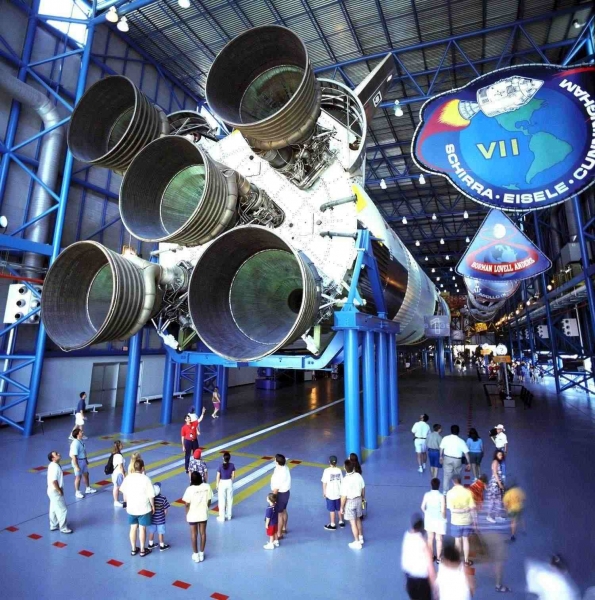 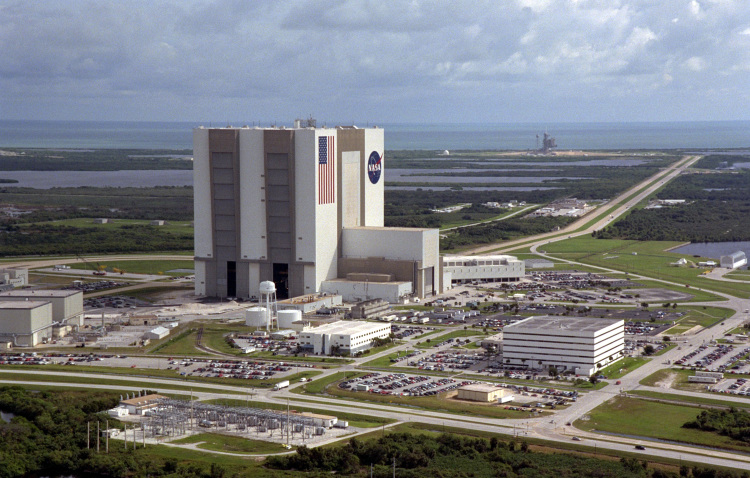 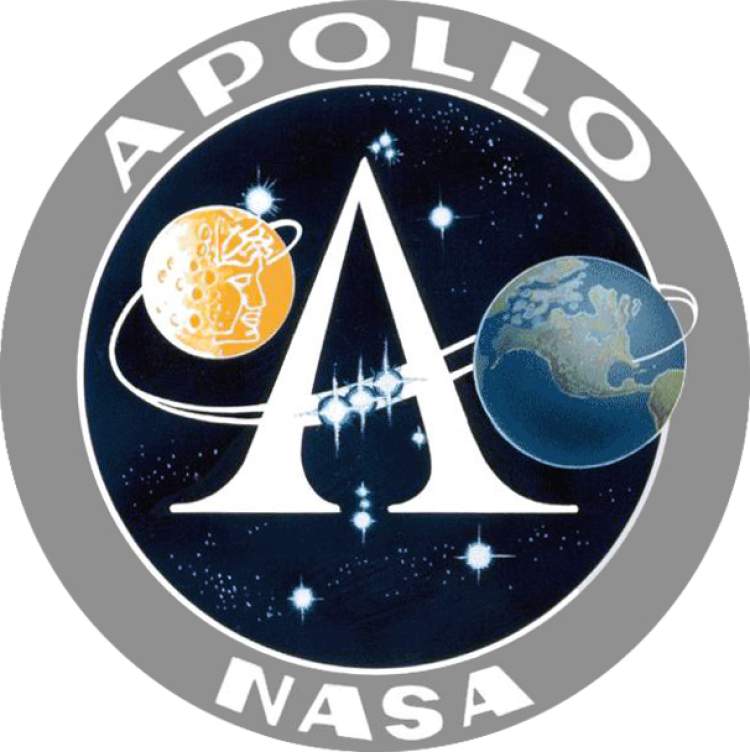 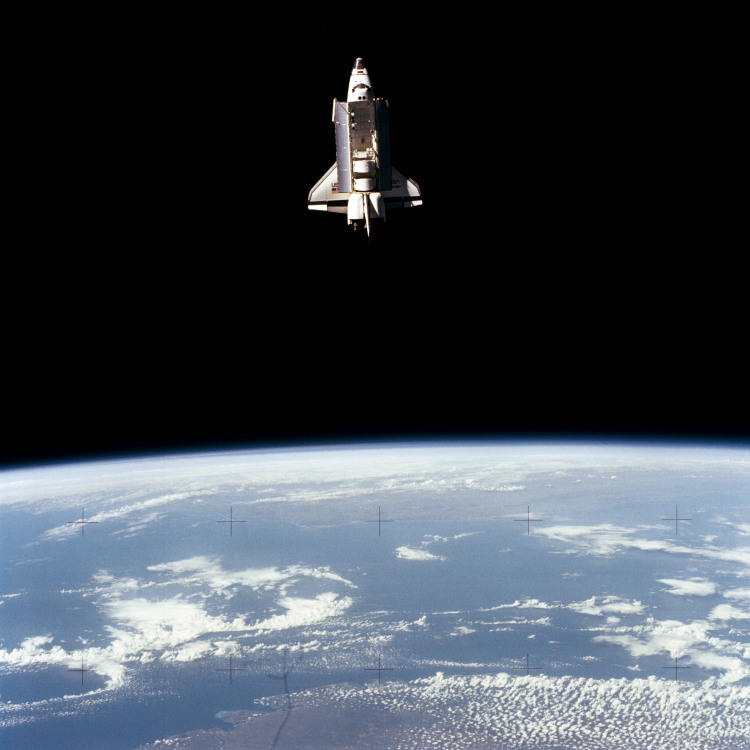 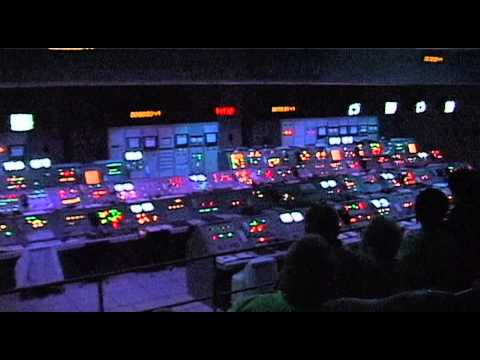 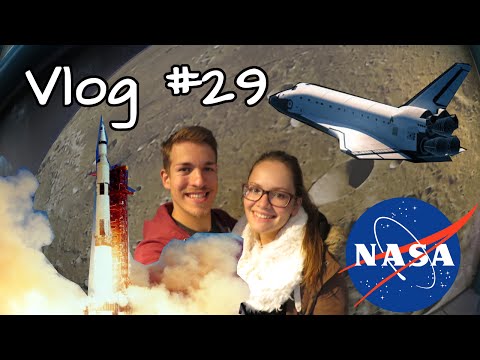 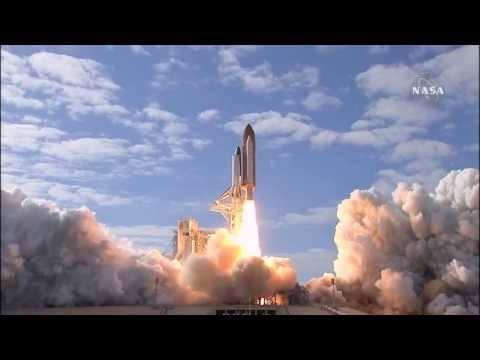 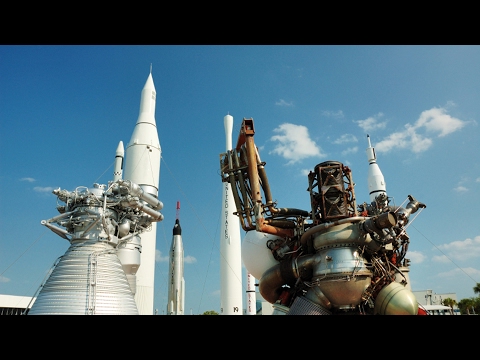 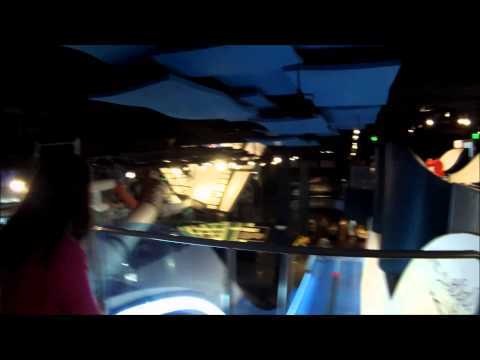 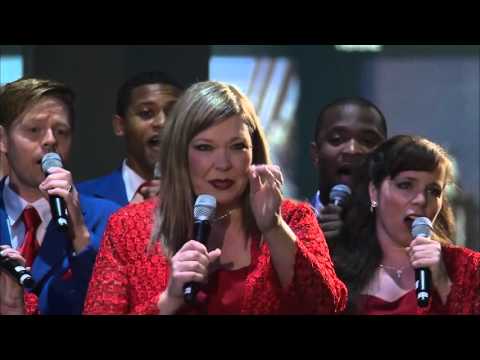 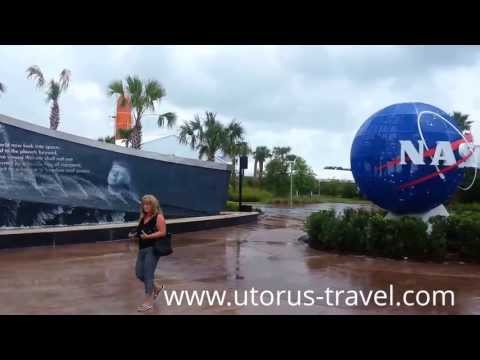 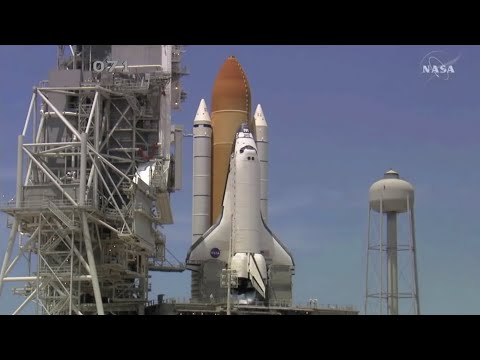 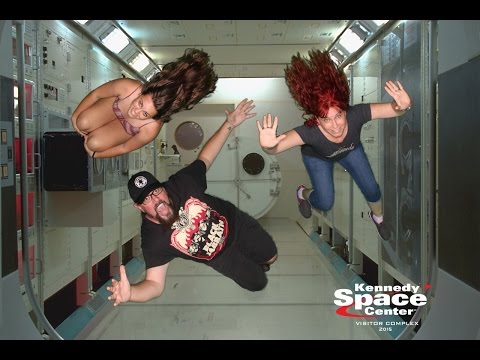 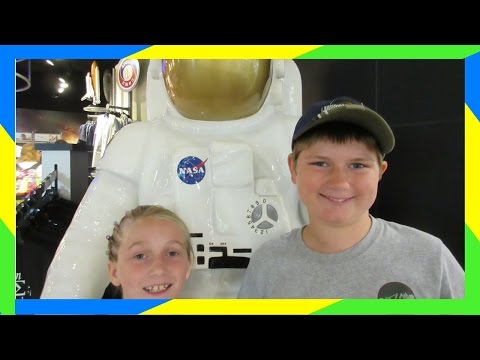 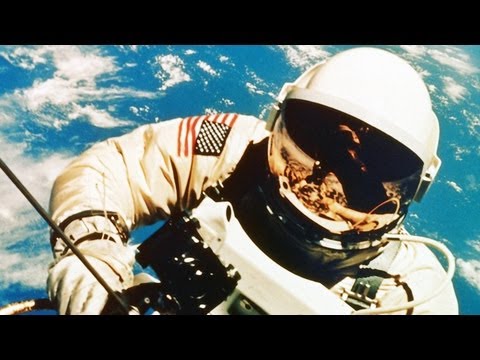 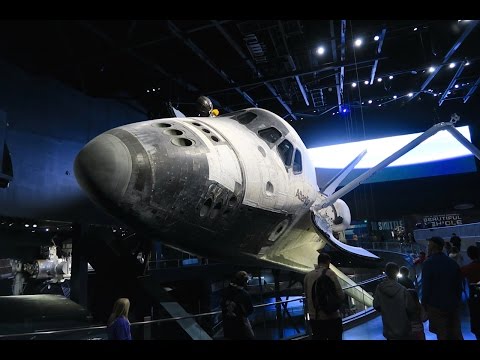 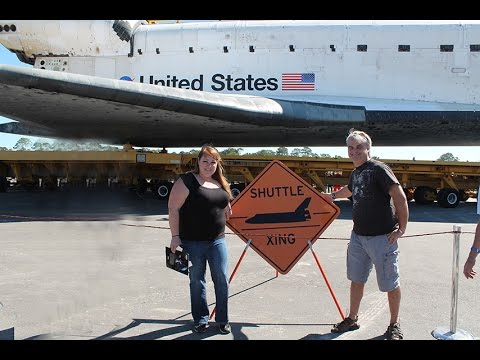 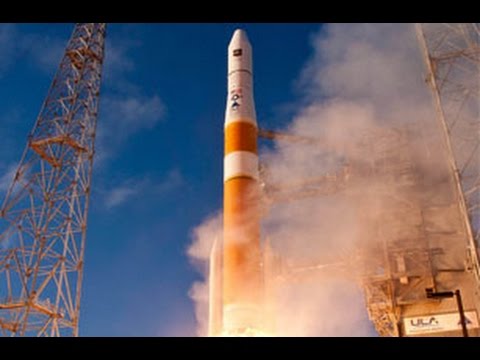 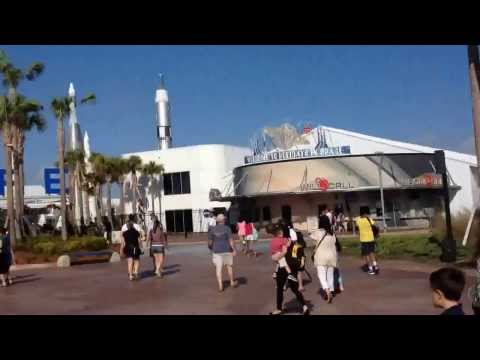 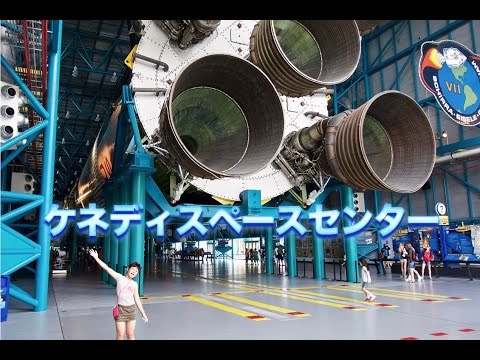 🍪 We use cookies to ensure that we give you the best experience on our website. Learn more
Please rate your enjoyment of Kennedy Space Center

Rate Kennedy Space Center when logged in will allow you to chart your experience amonst other TravelEye member benefits.
Registration is free. Click here to login or here to register.