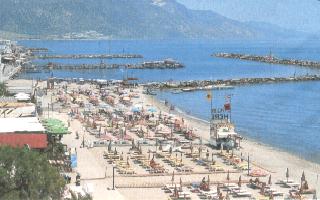 Kardamena is packed with shops offering everything from designer clothes to tacky souvenirs. Most are located around the main square. Good buys include the local jewellery and sponge (from the Nisyros volcano). For those in self-catering apartments, there are some good supermarkets offering most of the well-known brands. The two largest, both called Louis, are situated in the main square and by the bridge at the top of Main Bar Street. There are also some interesting local markets, including one on Bodrum, across the water in Turkey (Tuesdays). There is a wide choice of restaurants in Kardamena to suit all tastes, from Indian and traditional Greek to fast food joints and cafes offering full English breakfasts and Premiership football. Even those with a penchant for good home food should try the local fare, at least once. Good Greek restaurants include Andreas, Scala and El Greco, all on the seafront. It's not quite Ibiza, but the nightlife in Kardamena is still fairly intense with dozens of bars and clubs catering for all musical tastes, from the latest Garage tracks in the Jolly Sailor to Indie classics in the aptly named Stone Roses Bar and cheesy pop in Cheeky Monkeys. The main nightclubs are Status, Starlight, Zoom and Downtown, which all stay open until 4am, and 6am at weekends. The main beach in Kardamena is ideal for lazy days in the sun and for watersports - everything from pedalos to jet skiing and banana rides can be organised. Other beaches with watersports are Banana Beach and Sovereign Beach. There are fascinating historical sites scattered around the island, particularly in the capital Kos Town, 40 minutes away. Further afield, boat tours can be arranged to the spectacular volcanic island of Nisyros and to Rhodes (though be aware the journey takes almost three hours). Visitors should be warned that all the bars on the main strip along the seafront have loads of touts working for them, trying to get tourists in, which can become annoying after a few nights. Drinks can be expensive, for Greece; it's best to stick to the local beers. 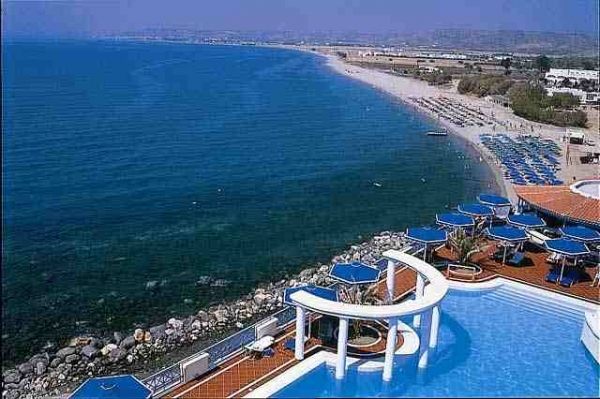 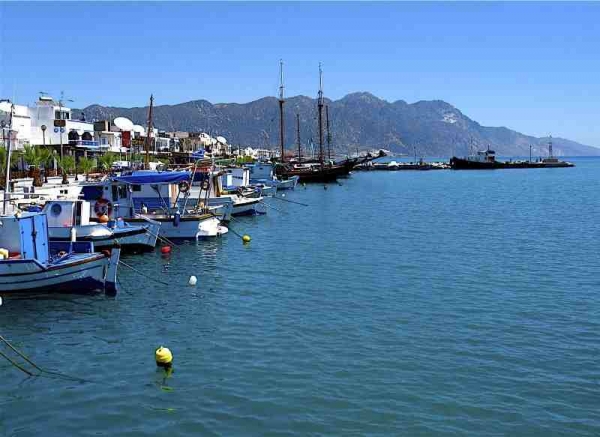 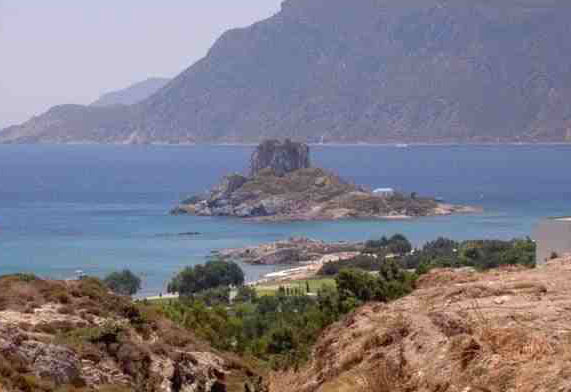 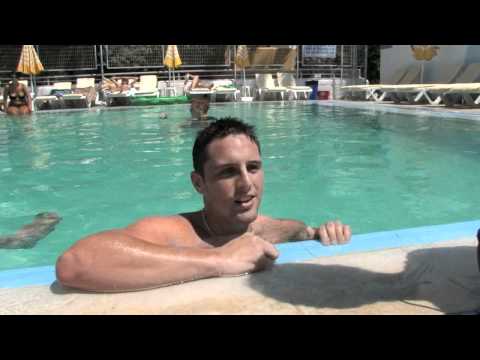 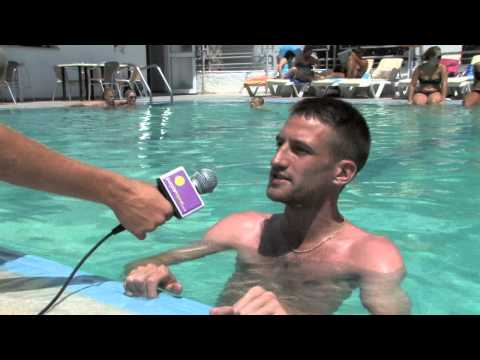 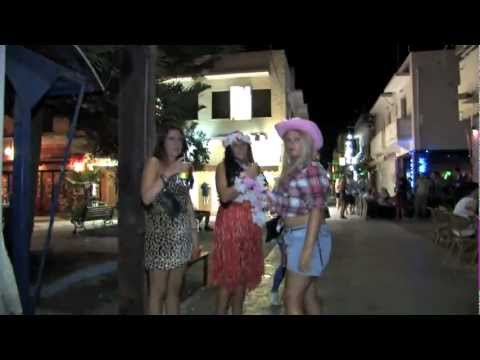 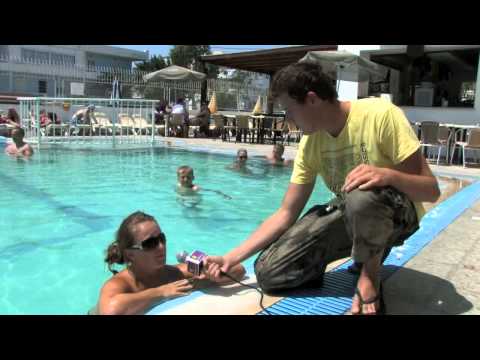 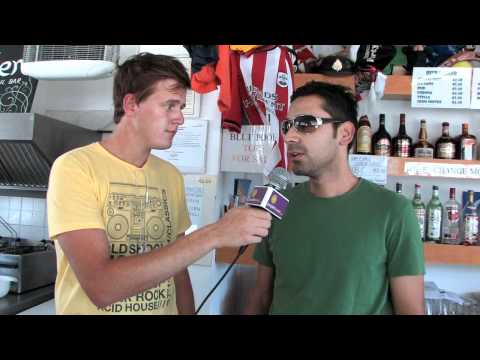 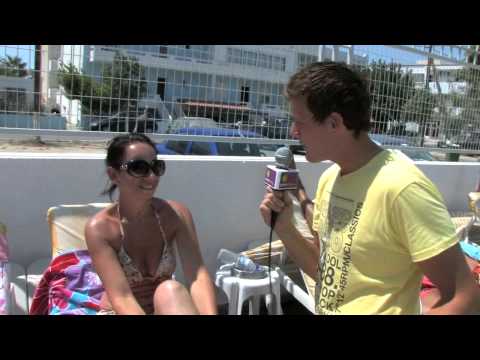 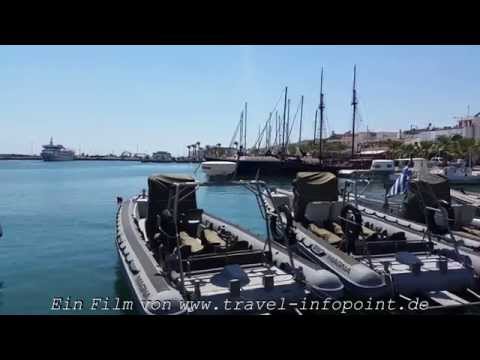 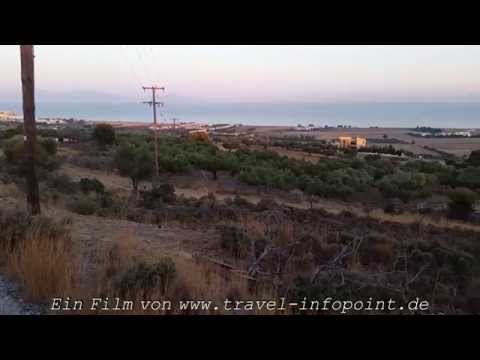 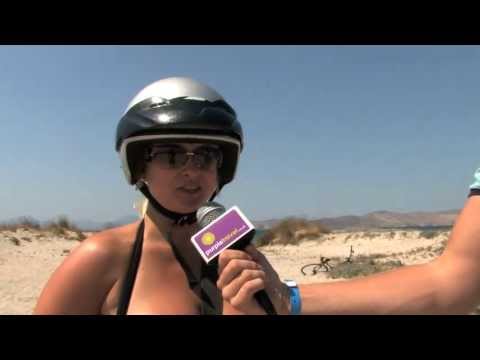 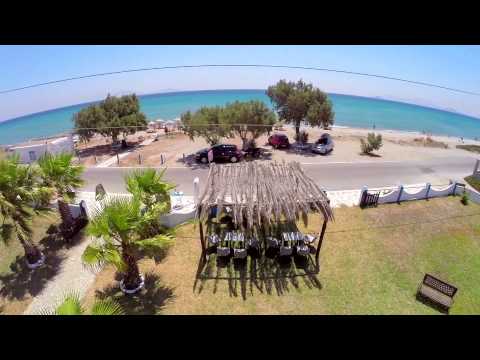 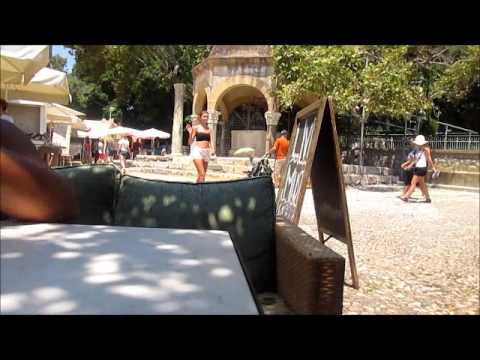 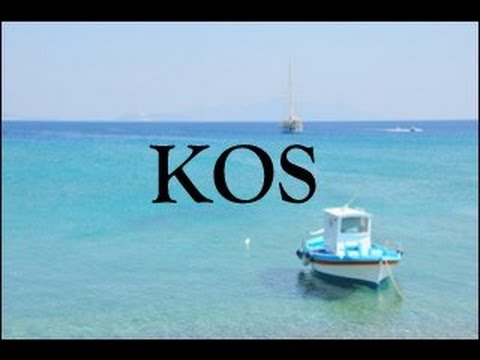 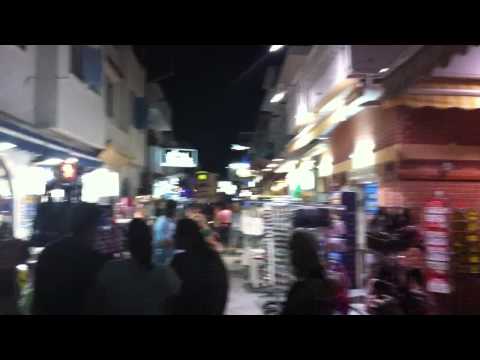 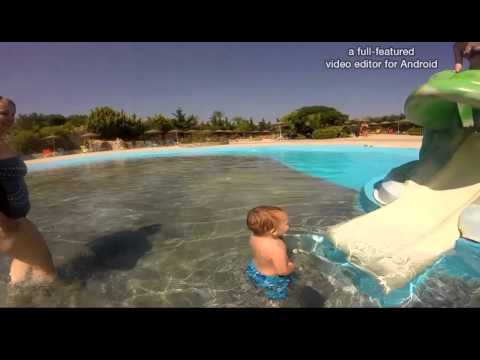 🍪 We use cookies to ensure that we give you the best experience on our website. Learn more
Please rate your enjoyment of Kardamena

Rate Kardamena when logged in will allow you to chart your experience amonst other TravelEye member benefits.
Registration is free. Click here to login or here to register.