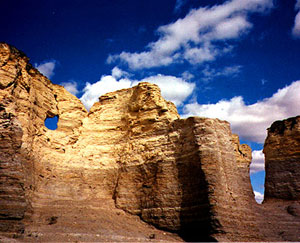 Things to do and places to see in Kansas include:
Topeka - Capital and third-largest city of Kansas, also the site of the Kansas State Historical Society Museum. Fort Scott — the historic center of the Bleeding Kansas conflict between pro-slavery migrants from Missouri and the anti-slavery locals, and home to Fort Scott National Historic Site Hutchinson - home to the second largest space museum in the world, the Kansas Cosmosphere and Space Center. The Kansas State Fair is held there annually. The Kansas Underground Salt Museum is the only museum 650 feet below ground in North America. On the state fair grounds is the Annual Kansas Mennonite Relief Sale. Kansas City and Environs - Smaller half of Metro Kansas City, which spills across the border into Missouri. Kansas City as a whole is much larger and more cosmopolitan than Wichita. The second largest city in Kansas is not Kansas City, Kansas, but Overland Park, Kansas, a wealthy yet nondescript suburb of Kansas City. Overland Park, along with Kansas City suburbs like Shawnee, Olathe, and Lenexa make up Johnson County, which is the largest county by population in Kansas, and one of the richest counties in the United States by per capita income. Lawrence - Home of the University of Kansas. Lawrence boasts the strongest art, music and bar scenes - not only in the state, but anywhere between Chicago and Denver. Lawrence was founded by anti-slavery fighters ("Free-Staters" or "Jayhawkers") shortly before the start of the Civil War. This heritage led to the creation of the University of Kansas' imaginary bird mascot, the Jayhawk. Liberal — there's no place like Dorothy's recreated home, a funny name, and a big aircraft museum Manhattan - Home of Kansas State University. Aggieville is one of the most vibrant places in this college town. The town is affectionately nicknamed "the Little Apple." Wichita - Largest city in Kansas, is "the Air Capital of the World" because of the large number of aerospace firms located there, from the smallest Cessna to the 787 Dreamliner, or Airbus 380 Wichita has a hand in the design and/or manfacture of the plane. It has a large air museum. It is also home to Wichita State University, which hosts a top engineering school and highly ranked business school. 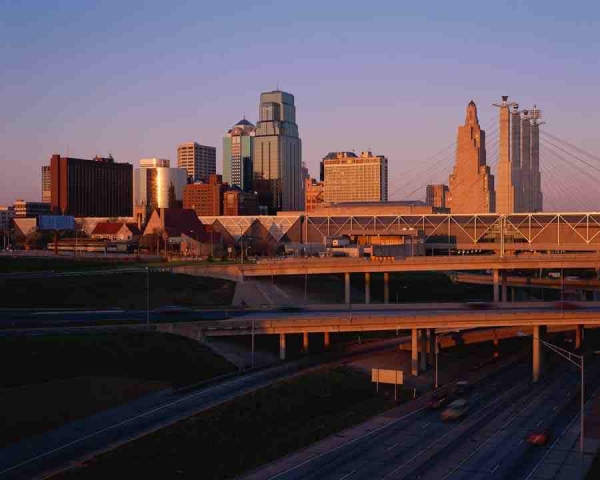 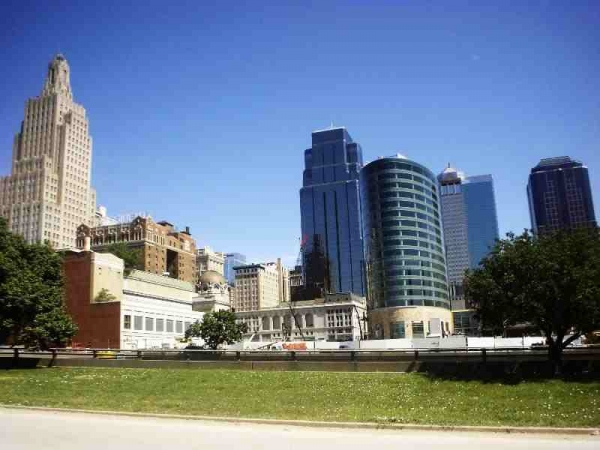 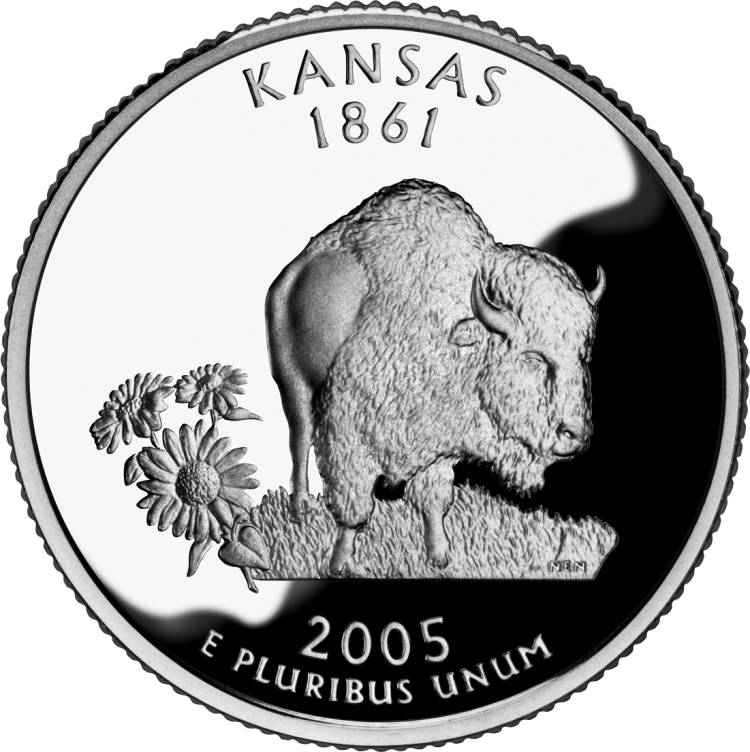 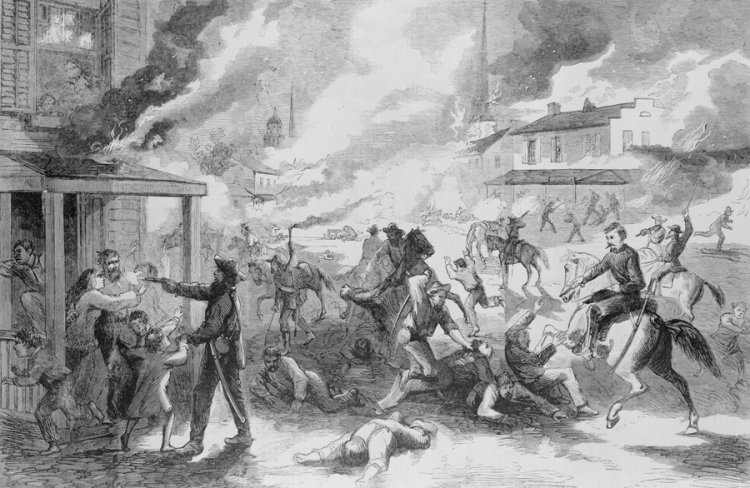 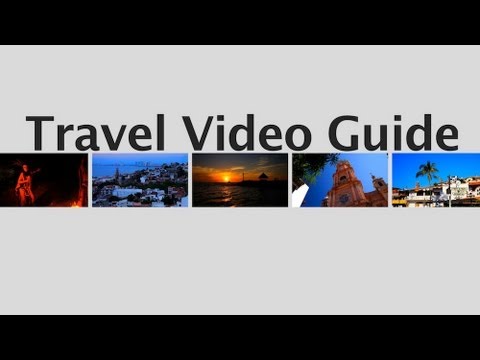 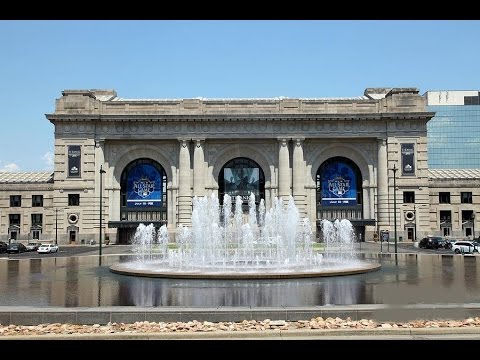 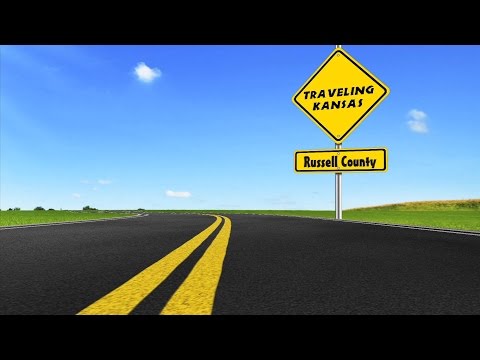 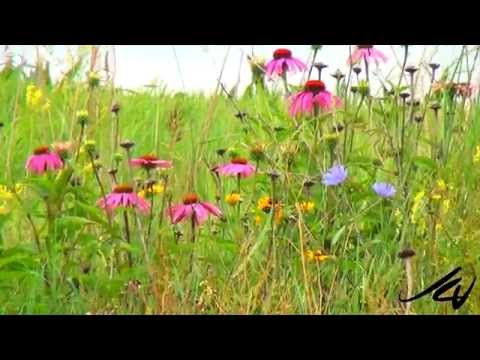 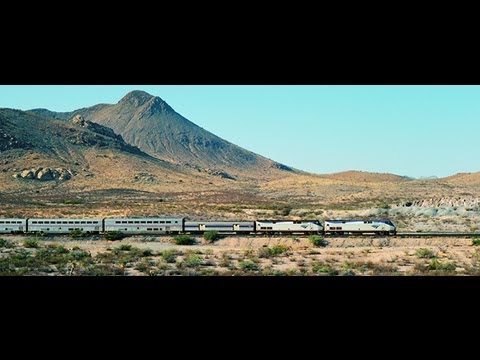 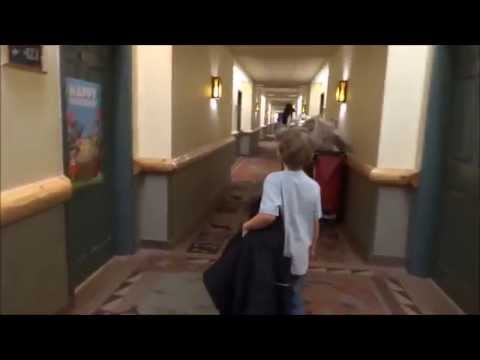 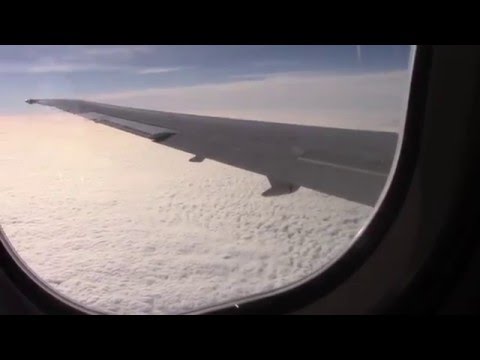 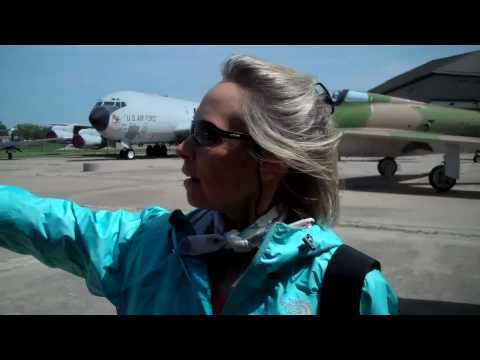 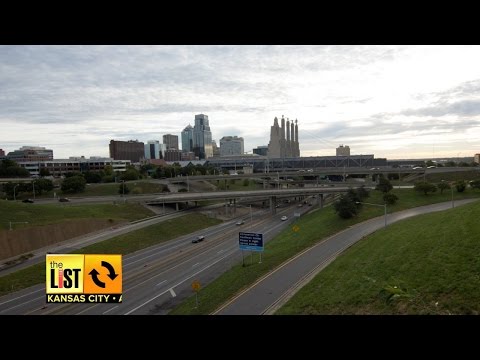 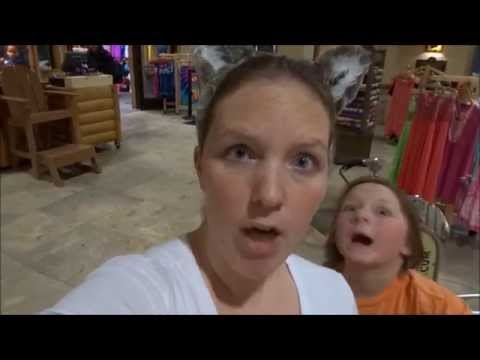 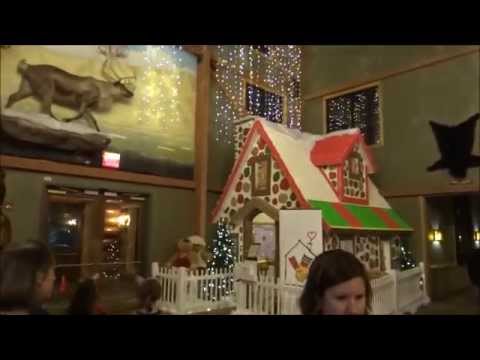 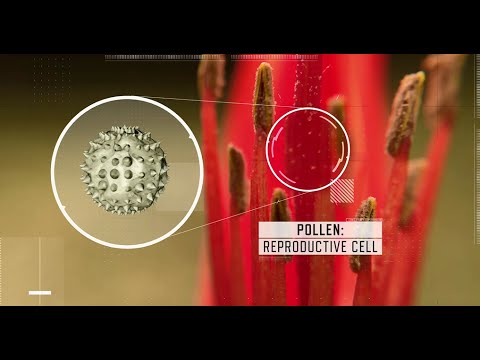 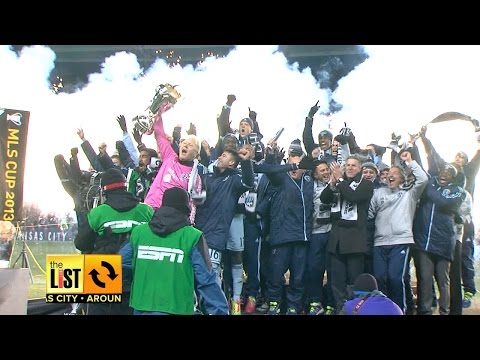 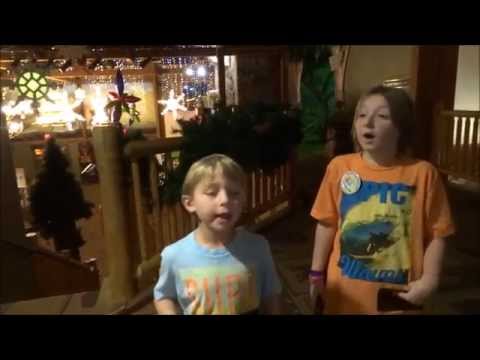 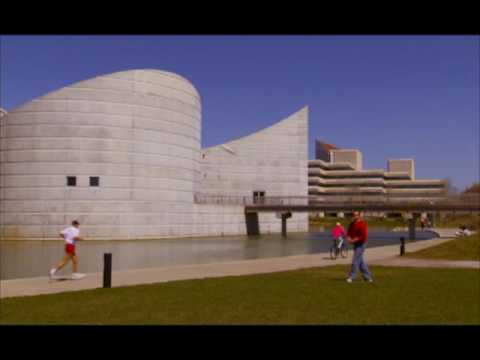 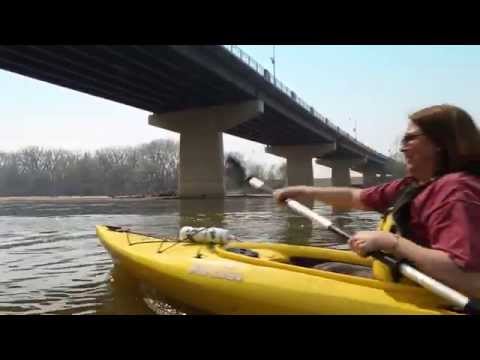 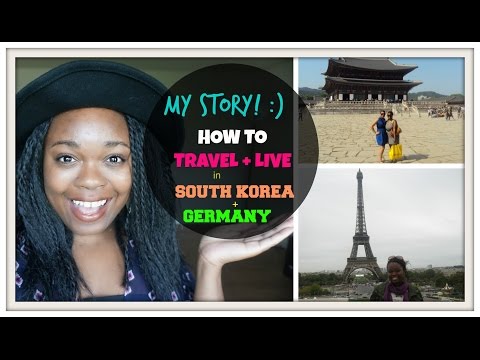 🍪 We use cookies to ensure that we give you the best experience on our website. Learn more
Please rate your enjoyment of Kansas

Rate Kansas when logged in will allow you to chart your experience amonst other TravelEye member benefits.
Registration is free. Click here to login or here to register.