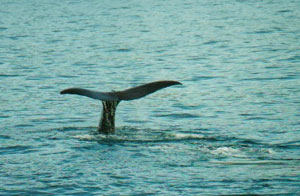 Albatross Cruises: Ocean Wings run cruises for bird watchers who want to see ocean-going birds such as mollymawks, petrels and the mighty albatross. You can often see dolphins, seals and whales on these cruises. Dolphins: One of Kaikoura's big attractions is the opportunity to swim with dolphins. Dolphin Encounter runs three-hour trips out to swim with the dusky dolphins. You also have the chance to see hectors dolphins, fur seals, orca and pilot whales. It costs $115 to swim with the dolphins or you can come along and watch for $55. There are restrictions on the number of people allowed to swim with the dolphins and it is often necessary to book well in advance if you are visiting in summer. Hiking: The Kaikoura Coast Track (website www.kaikouratrack.co.nz ) bills itself as one of New Zealand's finest private walks. The three-day walk climbs from sea level to 600 metres, but it is a relatively easy walk. Like the Queen Charlotte Track, hikers have the luxury of having their bags transported between overnight stops so you can walk with just a daypack. The track is limited to just 10 walkers and eight mountain bikers each day. The track is open between October and April and it costs $130 to walk ($70 for cyclists), which includes accommodation and pack transport. Sea Kayak Kaikoura: Sea Kayak Kaikoura offers both guided kayak tours and kayak rental. Swimming with Seals: Between mid-November and mid-April Dive Kaikoura and Seal Swim Kaikoura run trips that allow you to swim with New Zealand Fur Seals. The Seal Swim Kaikoura trip is a shore-based activity where you snorkel out to the seals from Jimmy Armers Beach, while Dive Kaikoura's trip involves taking a boat out to the seals. Kaikoura District Museum: This small regional museum has a wide selection of exhibits including dinosaur bones, Maori artefacts and thousands of photos. Whale Watching: Whale watching is big business in Kaikoura and you have the option of either taking a whale watching cruise or spotting them from a plane or helicopter.Sperm and humpback whales can be seen in June & July, but Orcas are more prevalent during summer. Whale Watching Cruises: The whale watching cruises give you around 2½ hours on the water and you also have the opportunity of seeing dolphins, seals and albatross. Cruises cost around $110 and they offer an 80% refund if you don't spot a whale. Whale Watching Flights: Scenic flights allow you to see whales and other marine life from the air. Wings over Whales operate flights in fixed-wing aircraft departing from Kaikoura Airport, 8km south of the town centre. 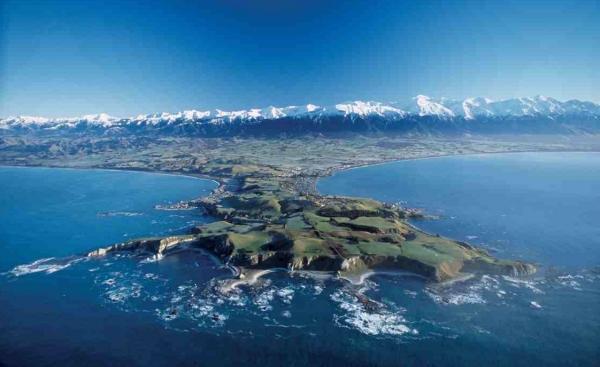 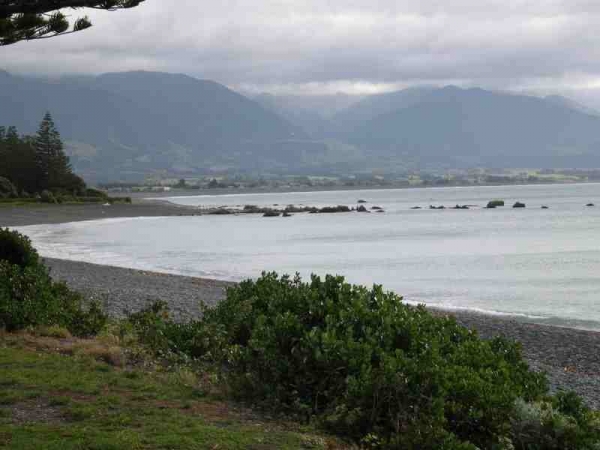 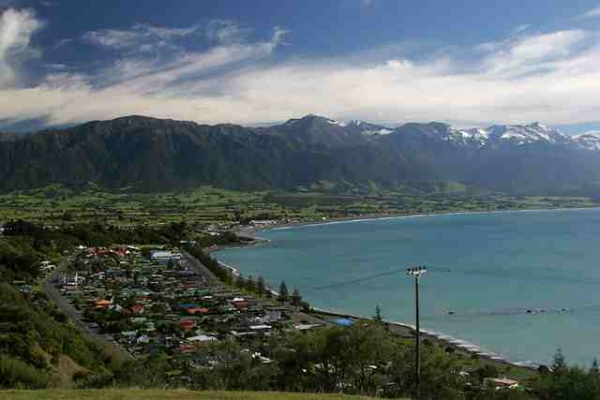 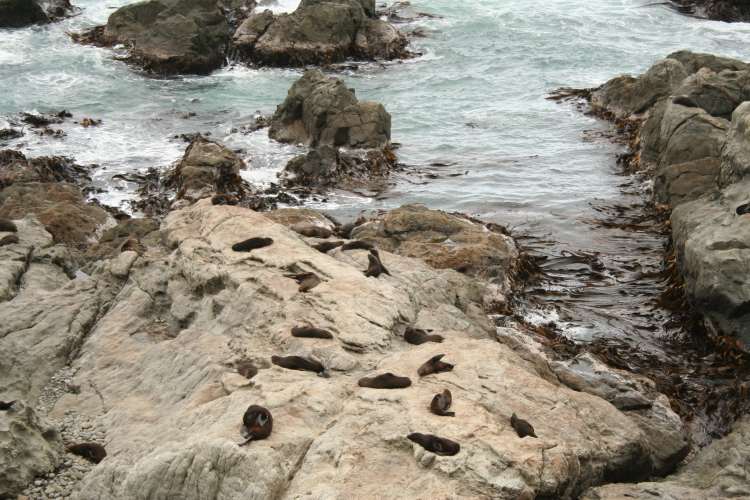 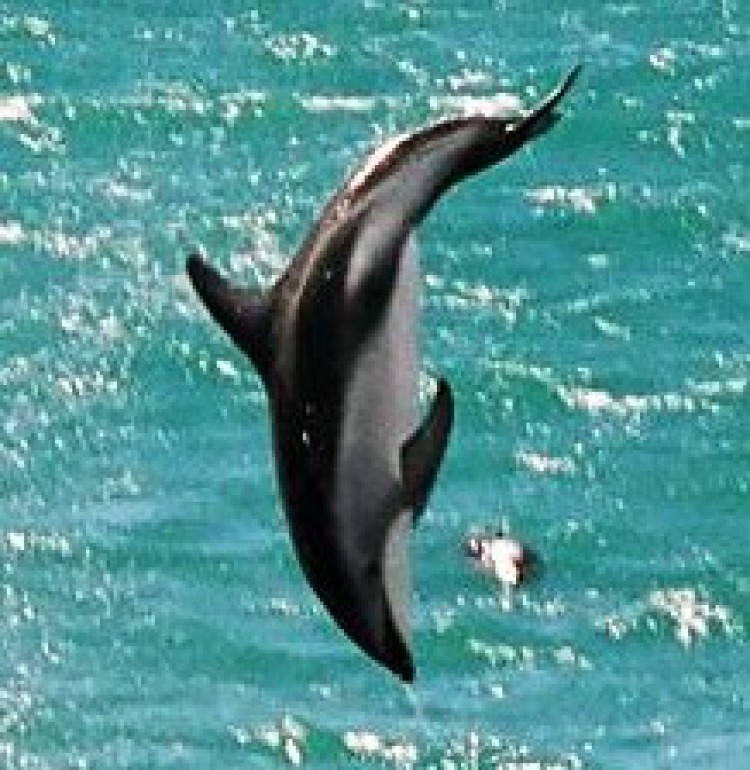 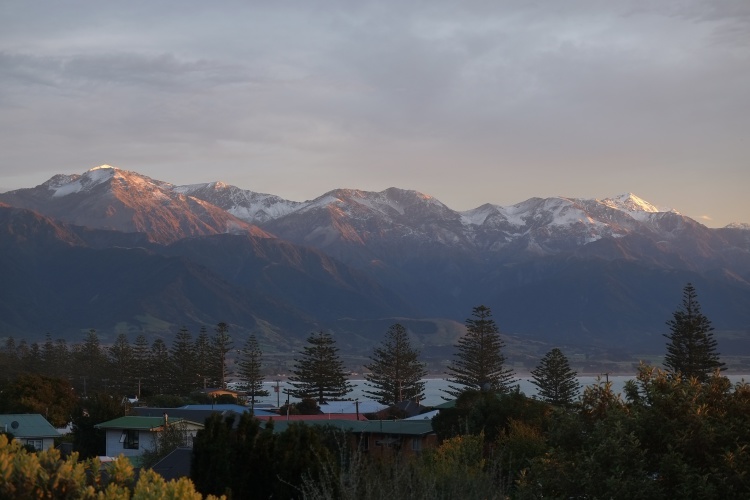 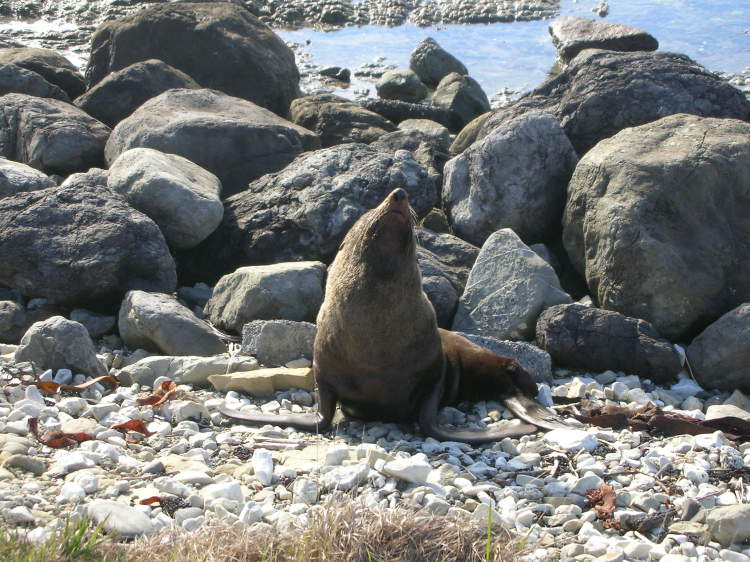 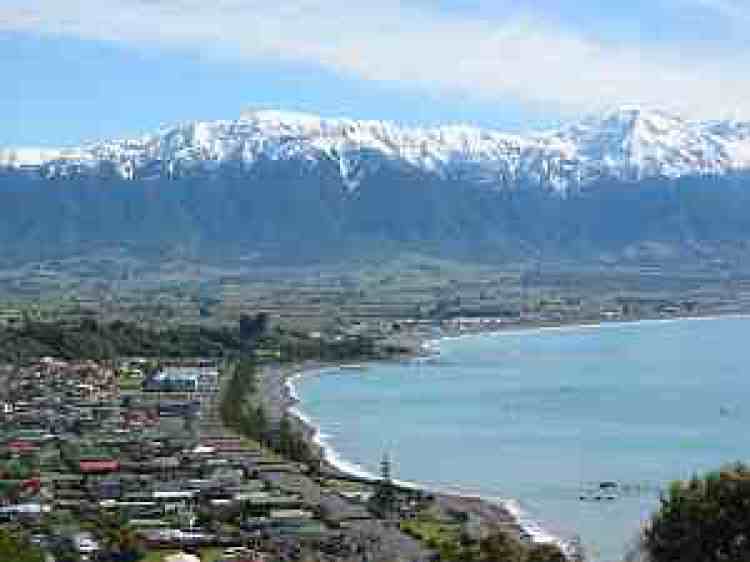 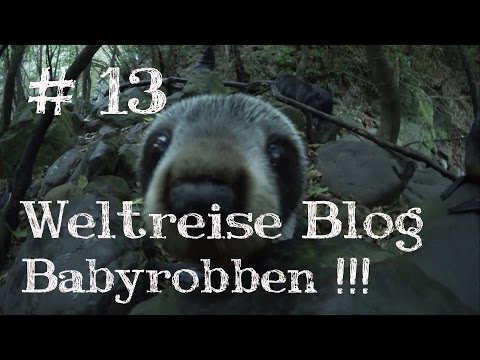 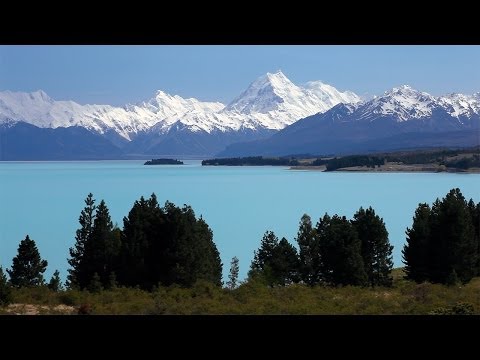 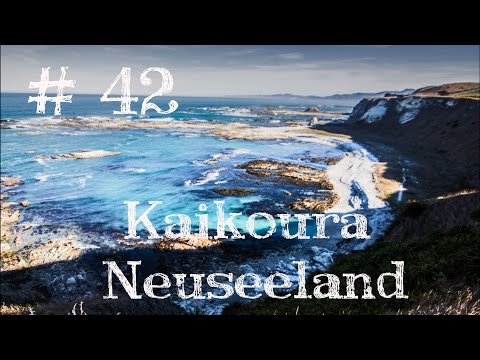 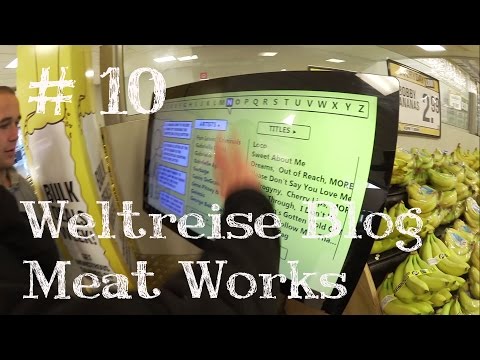 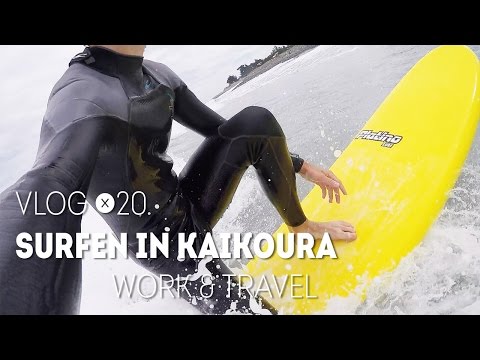 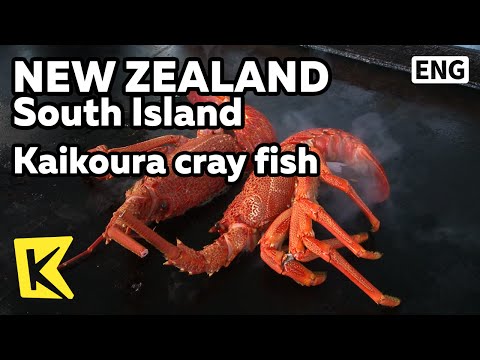 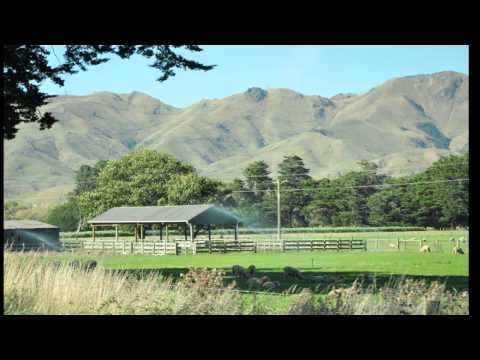 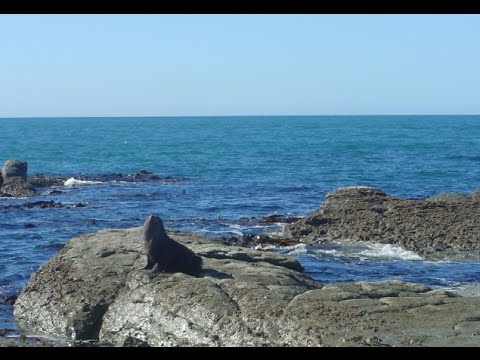 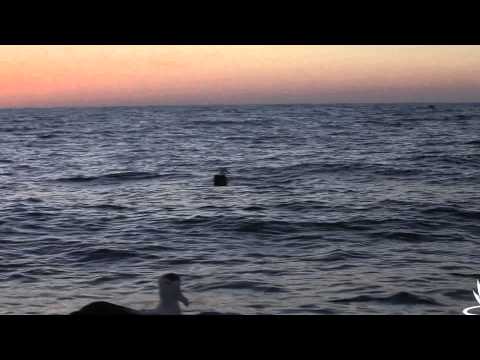 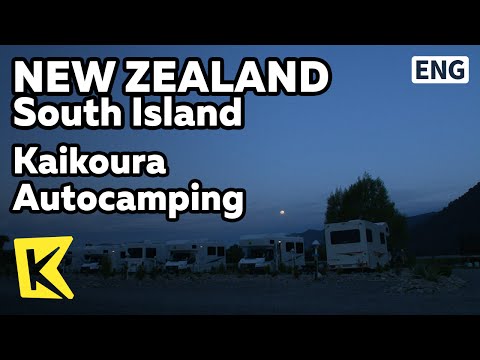 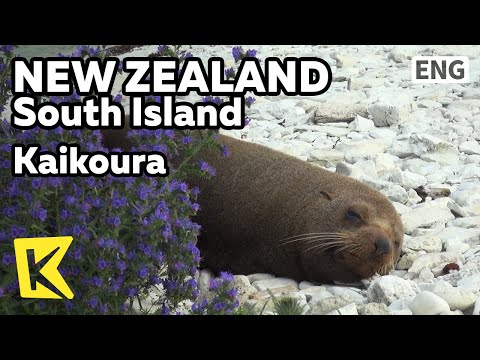 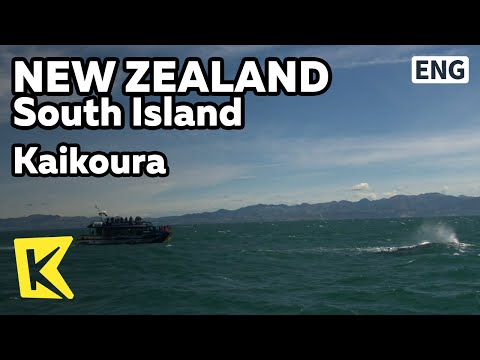 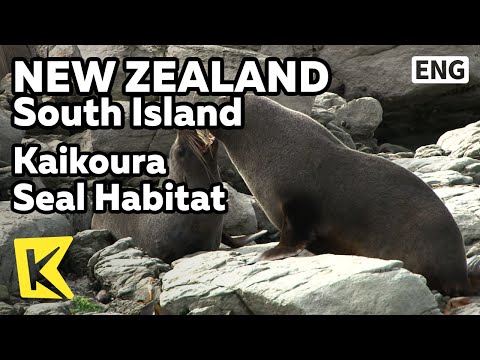 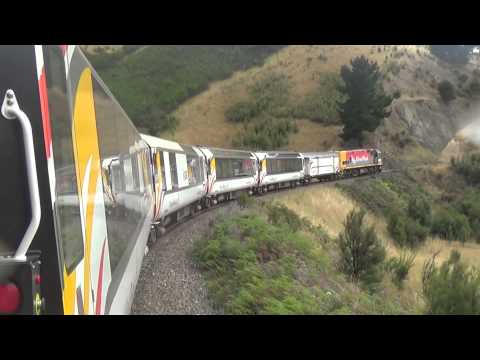 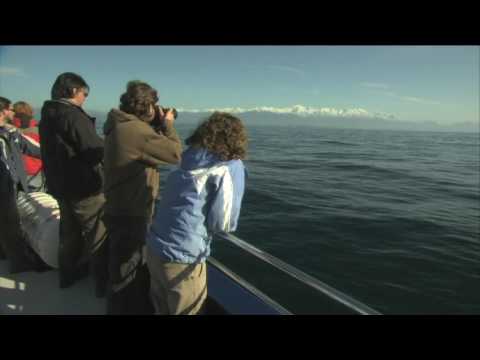 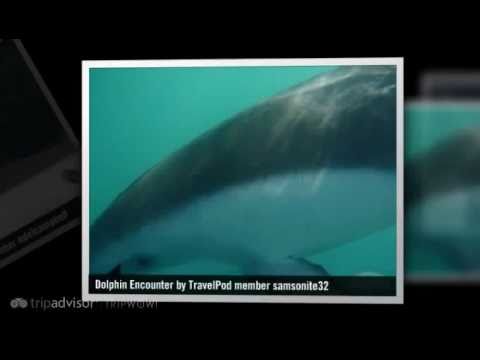 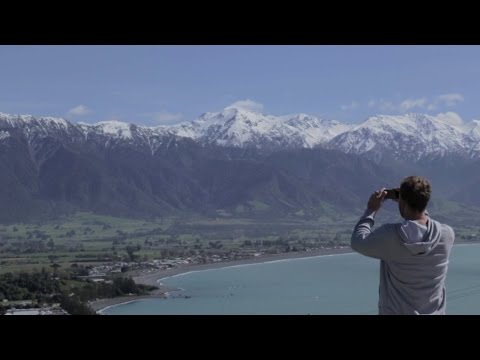 🍪 We use cookies to ensure that we give you the best experience on our website. Learn more
Please rate your enjoyment of Kaikoura

Rate Kaikoura when logged in will allow you to chart your experience amonst other TravelEye member benefits.
Registration is free. Click here to login or here to register.