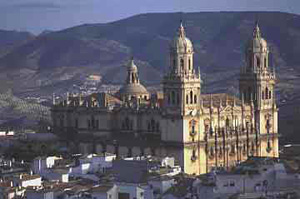 Jaen is probably best known for its abundance of olive trees which dominate the landscape and punctuate the horizon, interspersed by stark white-washed farms and houses against a deep orange backdrop; the colour of the soil. This province is the world's leading producer of olives and olive oil. Little wonder that it is also the venue for the world's largest trade fair devoted to this quintessentially Mediterranean crop which takes place in Jaen city during the first week of October. The landscape of Jaen province is expansive, unspoilt and very beautiful. The small towns boast numerous magnificent Renaissance buildings - exuberant palaces, richly endowed churches and stately public squares. Some of the towns and villages worth visiting here include Baeza , Ubeda , Alcalá. Just east Ubeda and Beaza lies the Sierras de Cazorla nature park, arguably one of the most beautiful nature parks in the Andalucia. 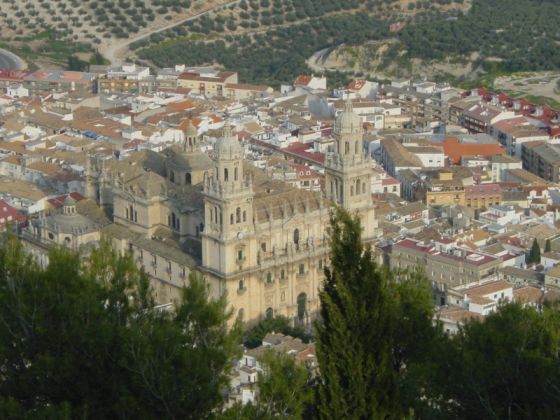 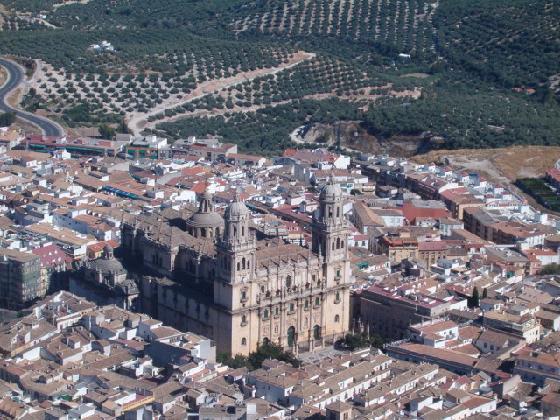 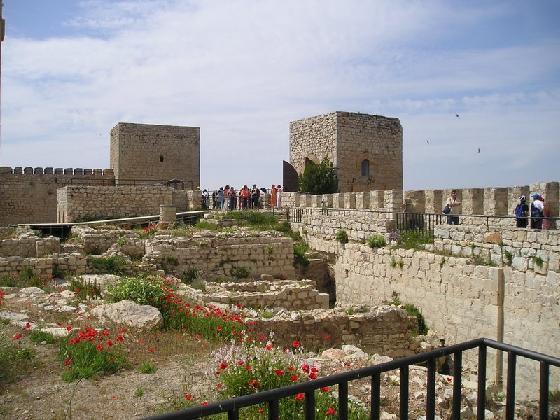 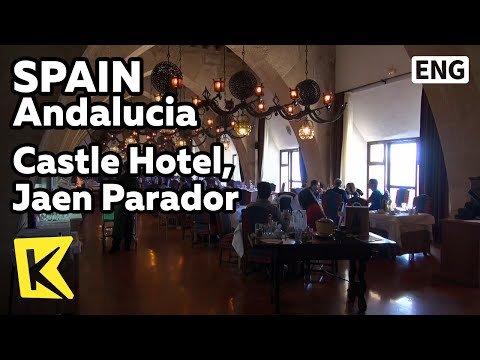 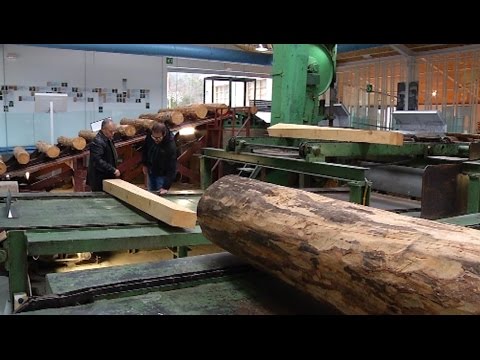 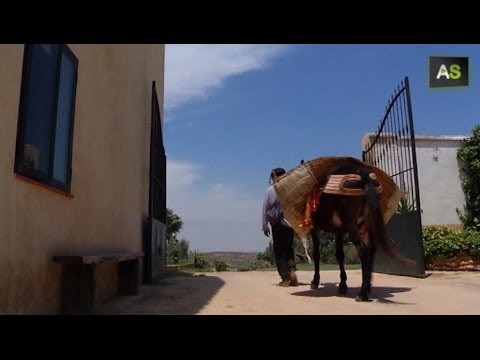 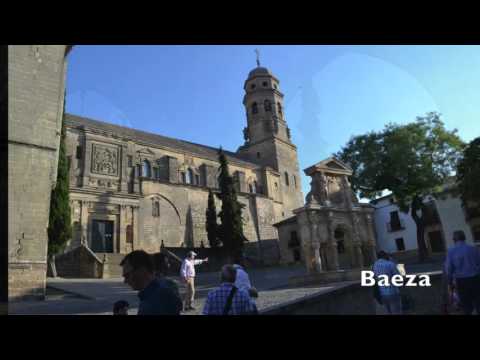 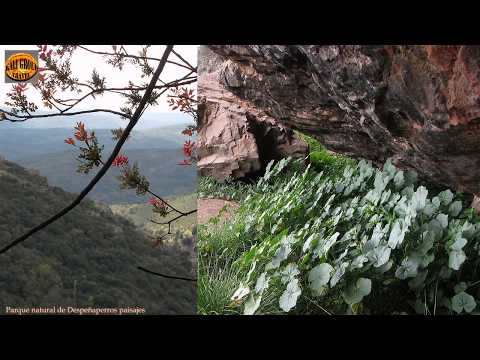 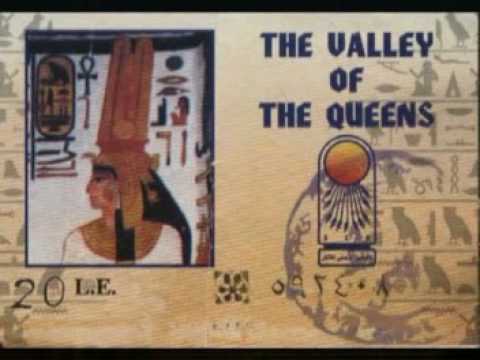 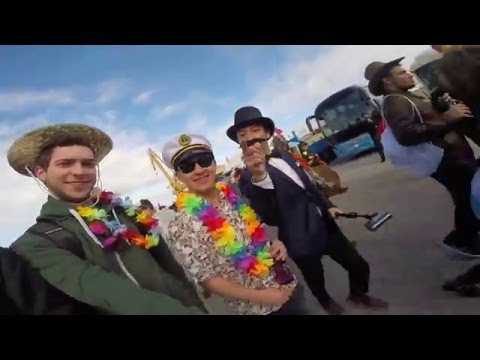 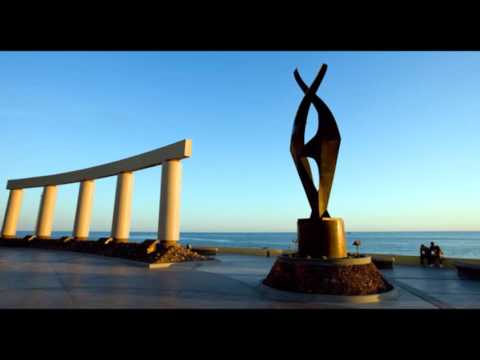 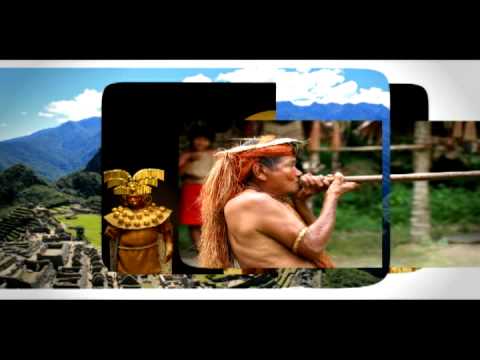 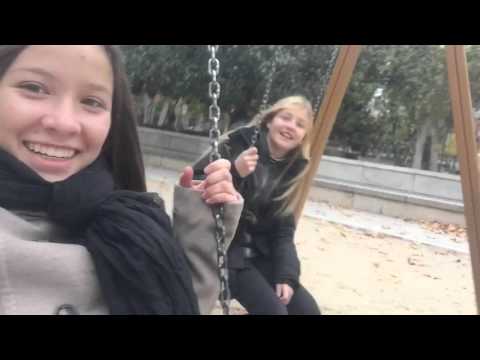 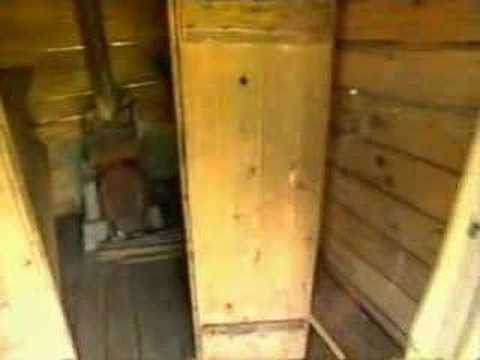 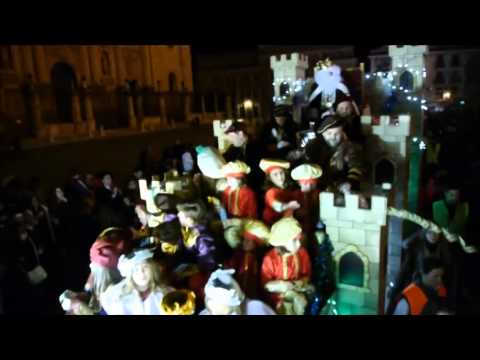 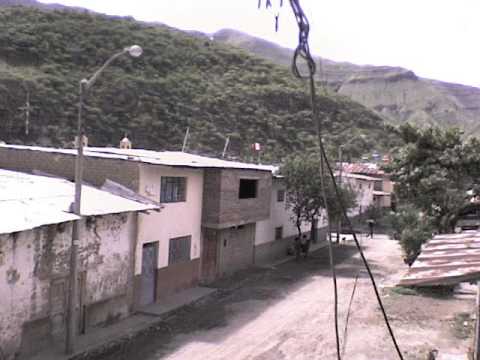 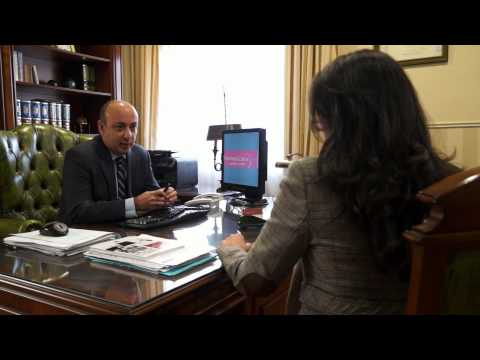 🍪 We use cookies to ensure that we give you the best experience on our website. Learn more
Please rate your enjoyment of Jaen

Rate Jaen when logged in will allow you to chart your experience amonst other TravelEye member benefits.
Registration is free. Click here to login or here to register.