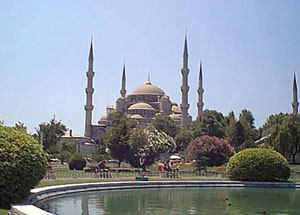 The sheer number of inhabitants is what gives Istanbul its great vitality and has helped foster a thriving arts scene and café culture. As a sightseer, you'll probably spend most of your time in the Old Town or 'Stamboul' on the European side - separated from the rest of the city by a freshwater estuary known as the Golden Horn. This is the site of old Byzantium and Constantinople and, as a consequence, it's where you'll find the city's greatest architectural treasures including the 6th century Aya Sofya church, the Blue Mosque, the vast Topkapi Palace and the medieval Grand Bazaar, not to mention dozens of museums. This is an area best explored on foot, with detours down the narrow atmospheric streets, taking time for a little refreshment at one of its innumerable outdoor coffee houses. There's a lot more to Istanbul, however, than just ancient sites. To see the modern city at its most vibrant, cross the Galata Bridge to the 'New City' of Beyoglu and Taksim, home to all the latest and most happening restaurants and clubs, where the shopping and nightlife rival anything in the rest of Europe. The surrounding residential and industrial suburbs have less to offer the holiday-maker, but do make time for a boat trip up the Bosphorus. It's only from the water that you can truly appreciate the vastness and variety of this incredible city.

Domes of the Blue Mosque, Istanbul 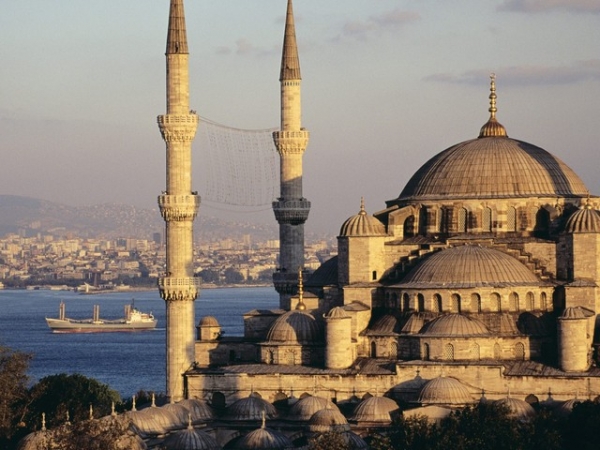 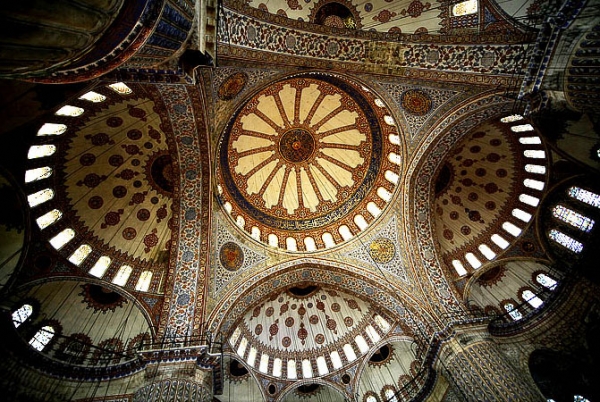 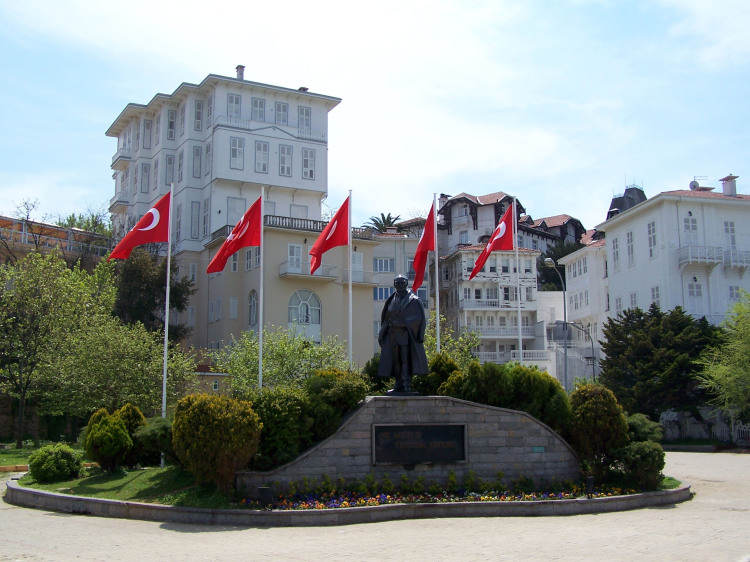 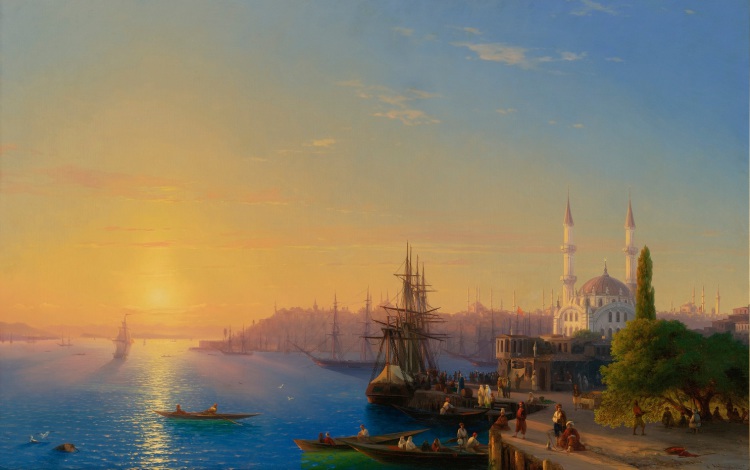 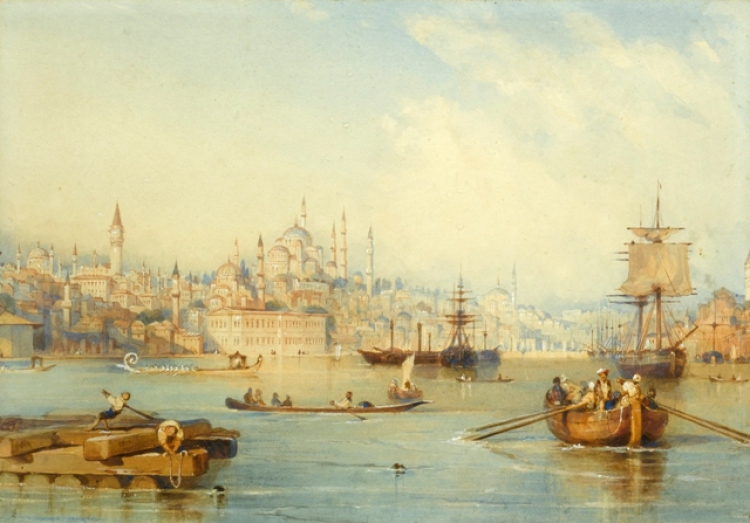 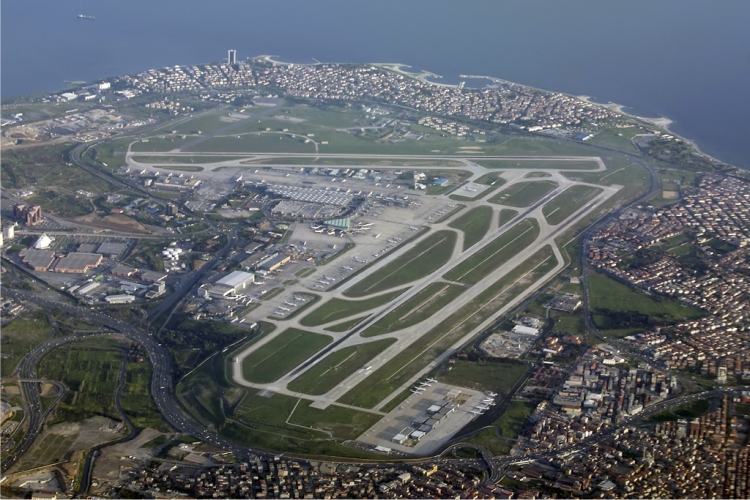 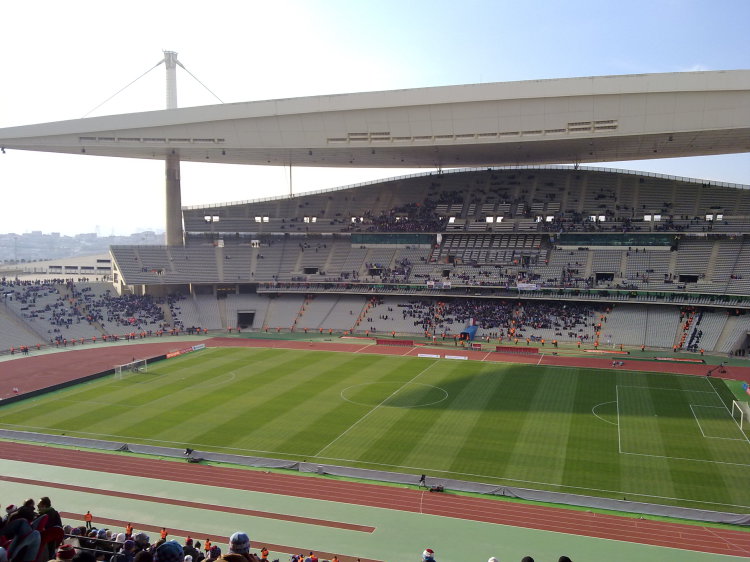 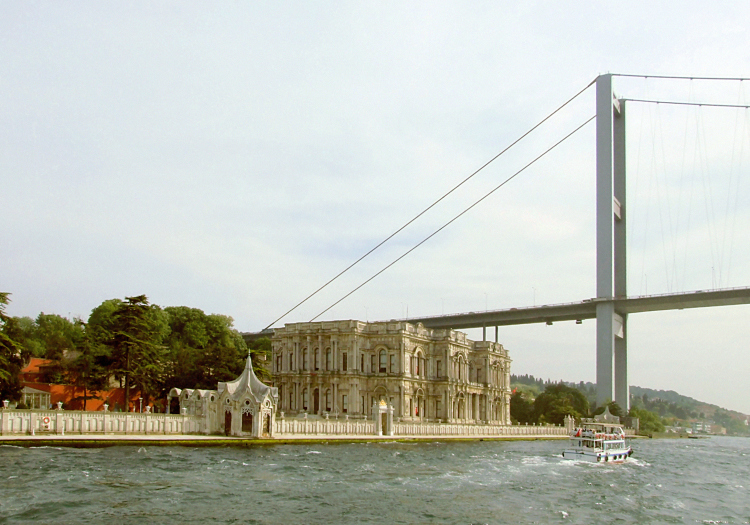 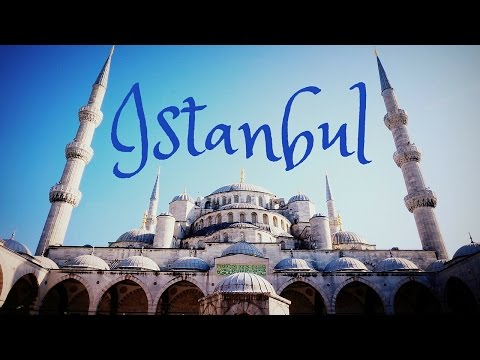 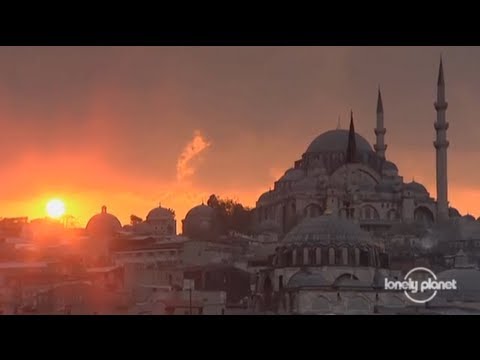 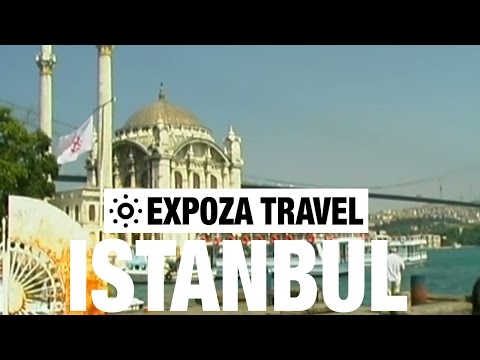 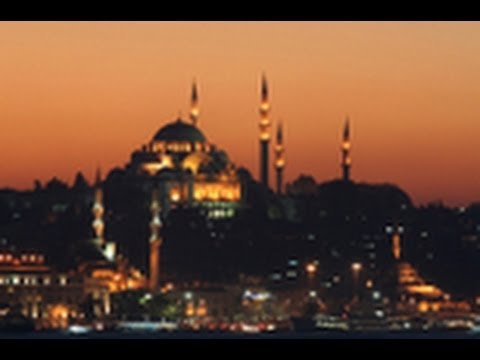 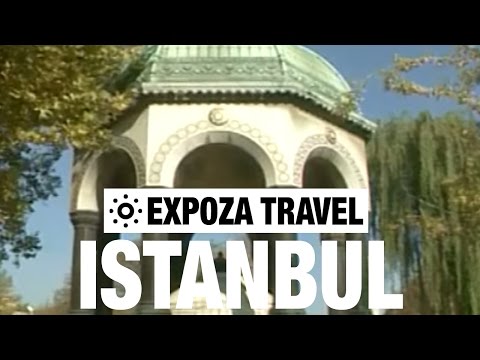 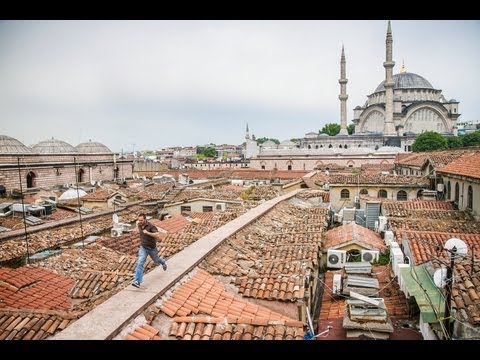 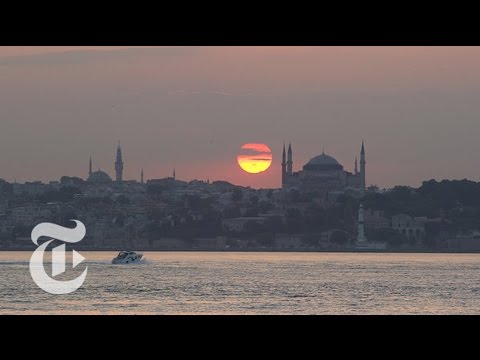 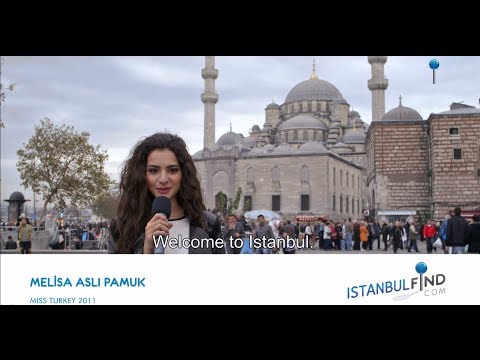 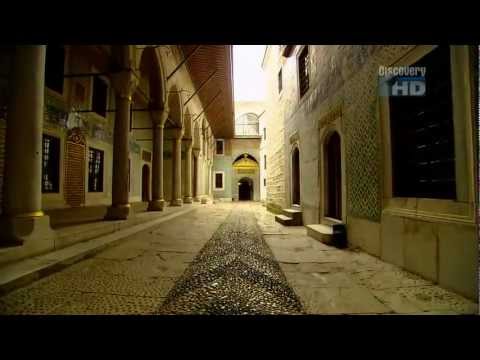 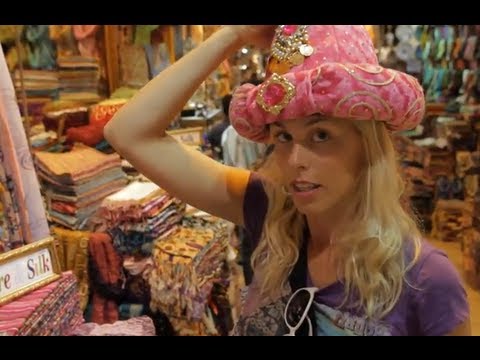 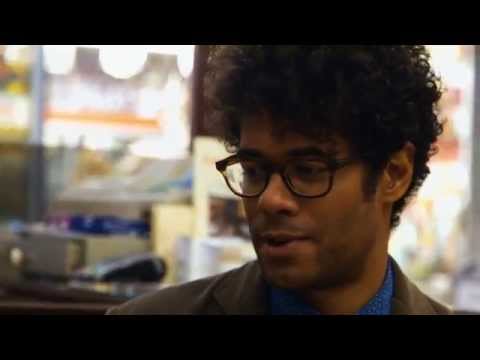 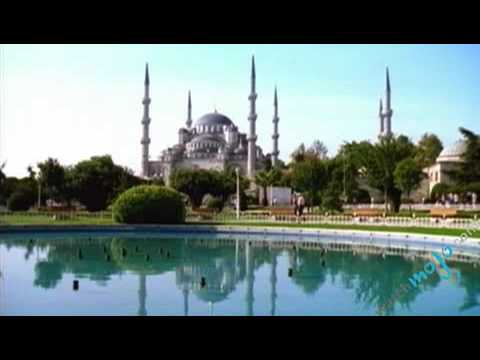 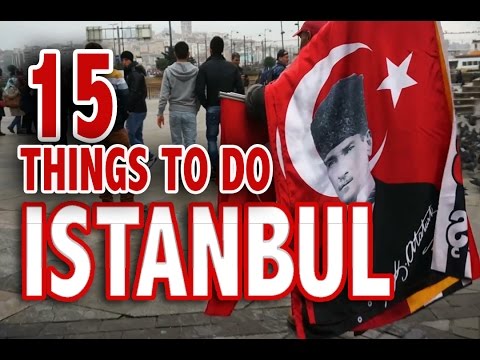 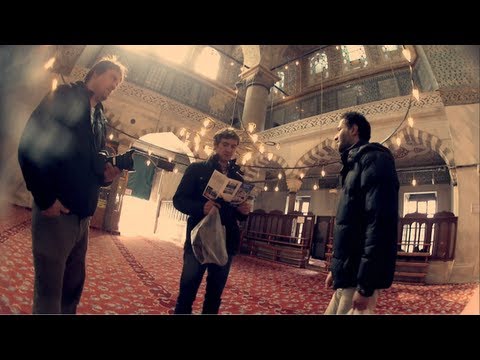 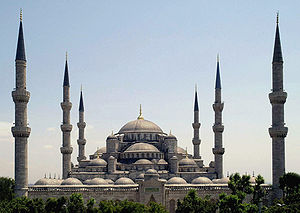 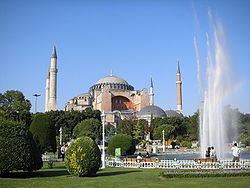 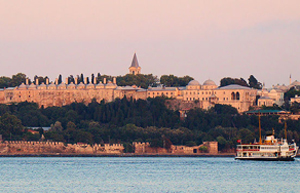 🍪 We use cookies to ensure that we give you the best experience on our website. Learn more
Please rate your enjoyment of Istanbul

Rate Istanbul when logged in will allow you to chart your experience amonst other TravelEye member benefits.
Registration is free. Click here to login or here to register.