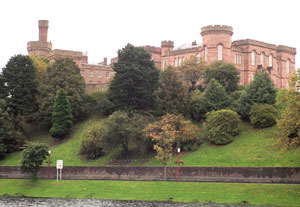 Loch Ness is 24.5 miles long. Loch Ness stretches from Inverness to Fort Augustus. People are still trying to figure out which side the Loch Ness monster lives. Fort George - This Artillery fortification was built after the Jacobite uprising but was only finished in 1769, 10 miles North of Inverness at Ardersier. This 18th-century fortified defence and original garrison buildings survive intact. Cawdor Castle - associated by Shakespeare with Macbeth the medieval tower and drawbridge help make this still one of the most romantic castles in Scotland. The Castle dates from the 14th Century and is about 10 miles North east of Inverness at Nairn. Battle of Culloden - the site is located 3 miles east of Inverness City on Culloden Moor. This is where in 16th April 1746, Bonnie Prince Charlie ( the young pretender ) was defeated by the Hanoverian army cultivating in the ending of the Jacobite uprising. There is a visitor centre close to the Culloden Battlefield site. The Cathedral of St. Andrew, the Old High Church and the Town Steeple are all worthy of note as is the interesting Mercat Cross. There are several large, well known high street names in the town, but perhaps more interesting are the local specialist shops where you can buy a wide variety of goods, including locally made kilts, tartans and woollens. Inverness has three golf courses, a Sports Centre and the popular Aquadome. A Cinema and the Eden Court Theatre, which is a focal point of cultural life in the highlands. 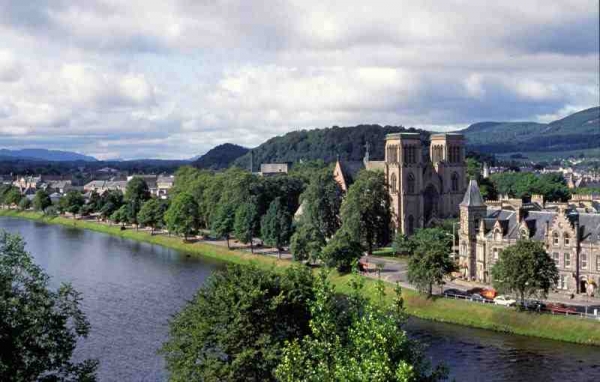 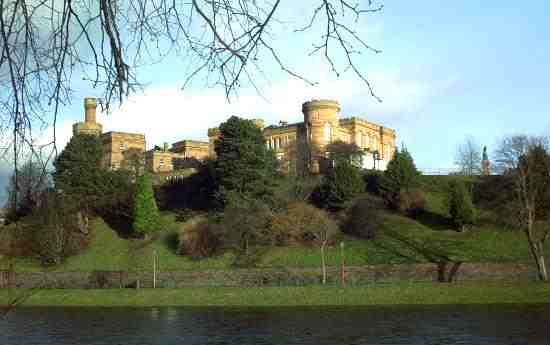 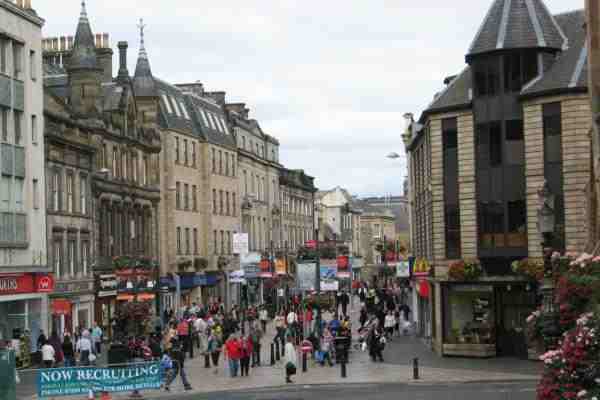 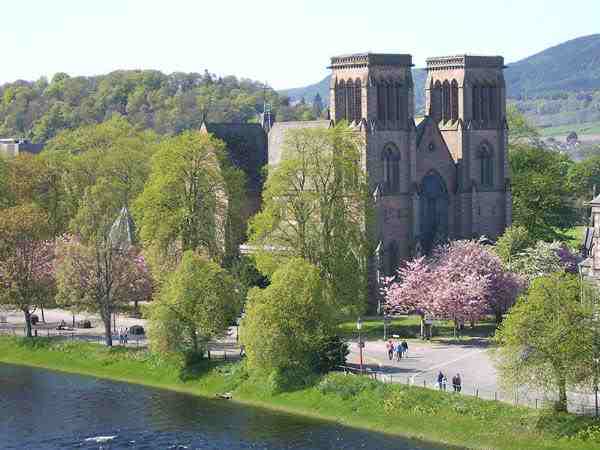 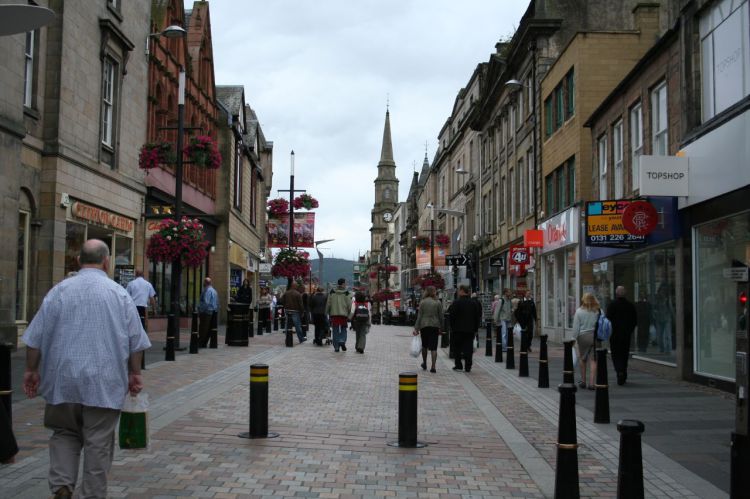 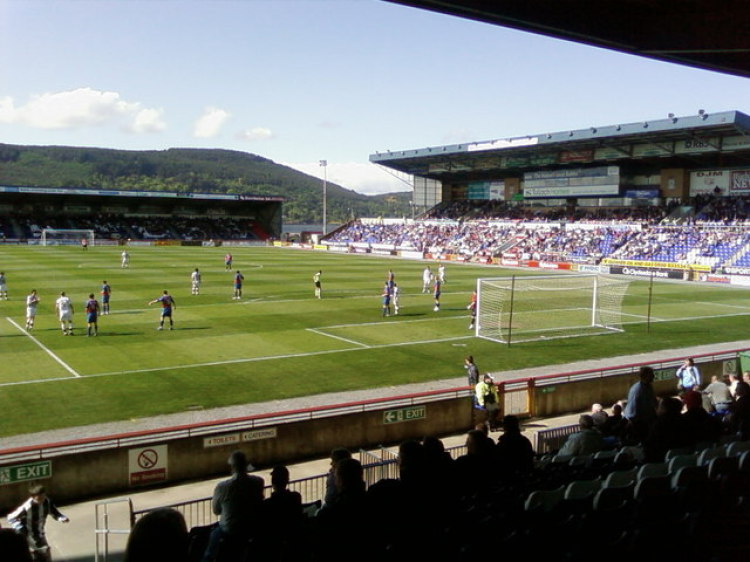 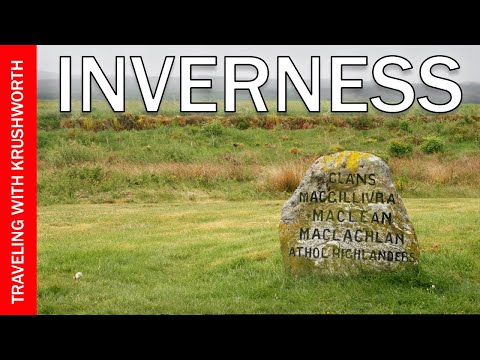 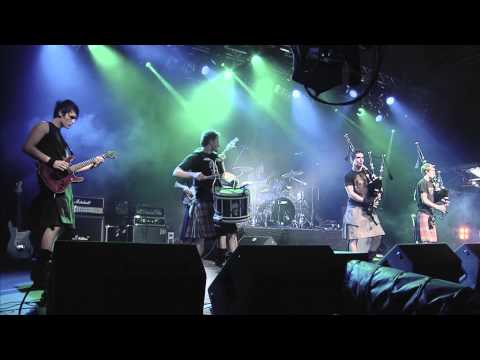 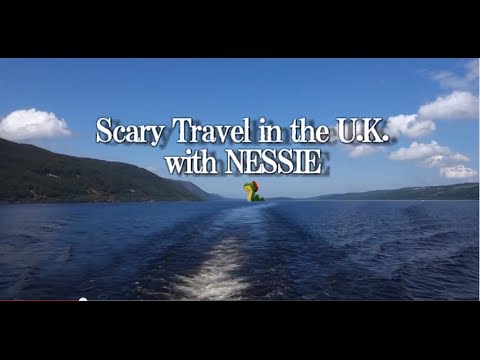 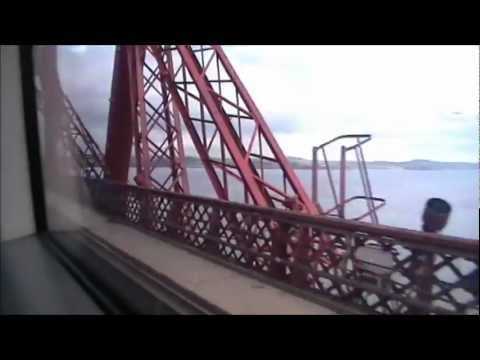 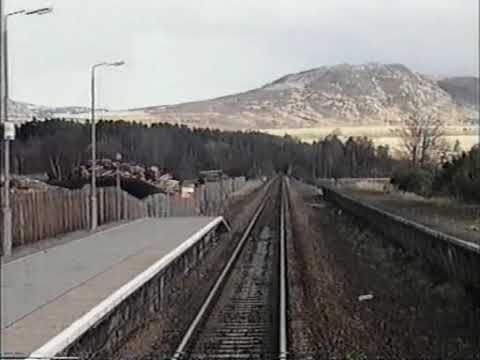 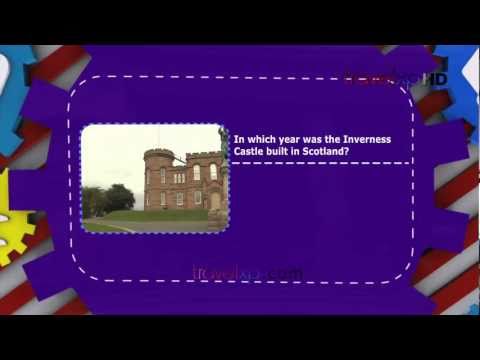 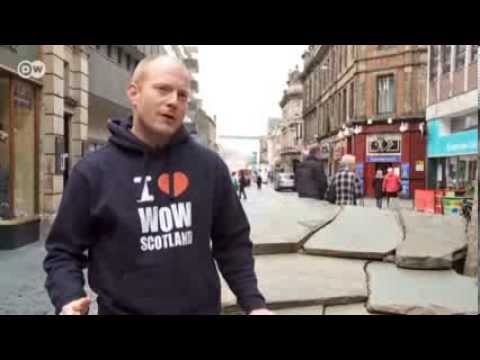 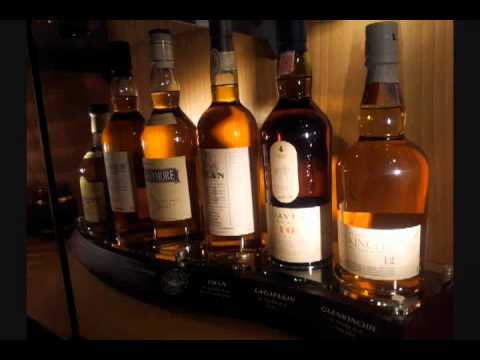 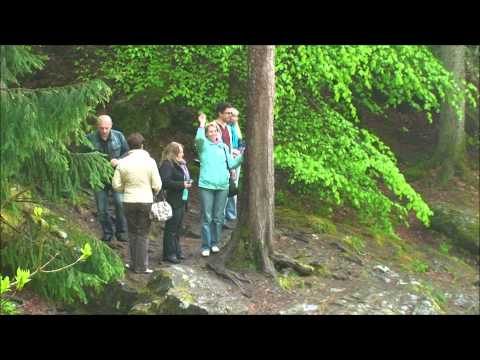 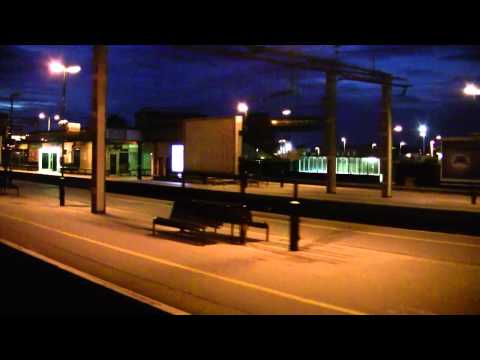 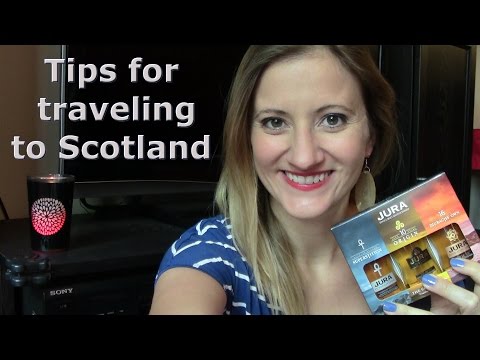 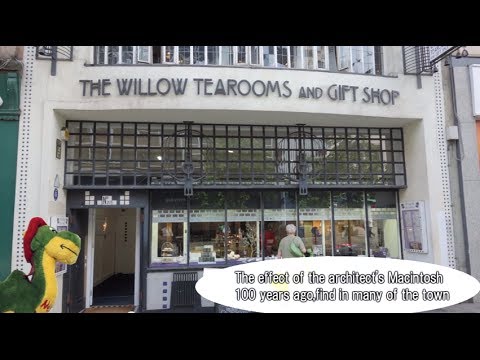 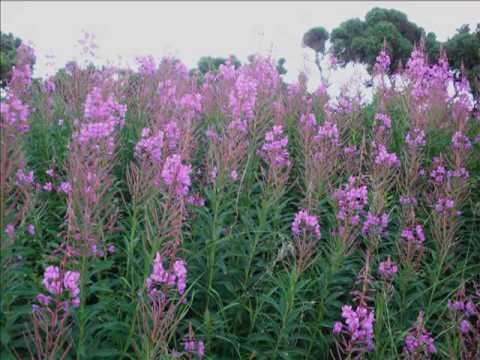 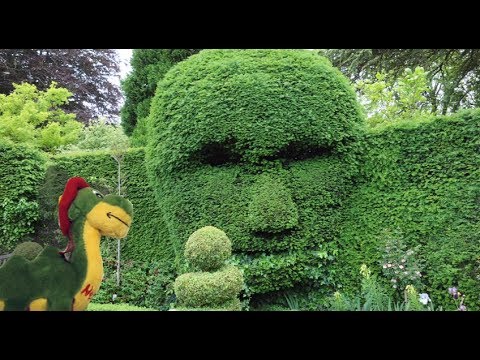 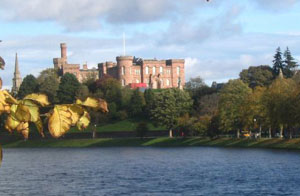 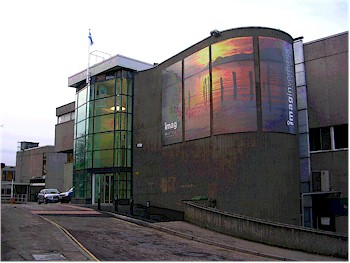 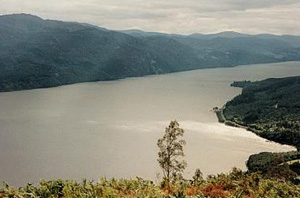 🍪 We use cookies to ensure that we give you the best experience on our website. Learn more
Please rate your enjoyment of Inverness

Rate Inverness when logged in will allow you to chart your experience amonst other TravelEye member benefits.
Registration is free. Click here to login or here to register.