Huế is well known for its historic monuments, which have earned it a place in UNESCO’s World Heritage Sites. The seat of the Nguyễn emperors was the Citadel, which occupies a large, walled area on the north side of the Perfume River. Inside the citadel was a forbidden city where only the emperors, concubines, and those close enough to them were granted access; the punishment for trespassing was death. Today, little of the forbidden city remains, though reconstruction efforts are in progress to maintain it as a historic tourist attraction.

Popular tourist attractions in Hue include:

Imperial Citadel - The former imperial seat of government and Hue's prime attraction, this is a great sprawling complex of temples, pavilions, moats, walls, gates, shops, museums and galleries, featuring art and costumes from various periods of Vietnamese history. Thanks to its size, it is also delightfully peaceful - a rare commodity in Vietnam. Ngọ Môn. The main southern entrance to the city, built in 1833 by Minh Mang. The central door, and the bridge connecting to it, were reserved exclusively for the emperor. Climb up to the second floor for a nice view of the exquisite courtyard. The Ngo Mon Gate is the principal entrance to the Imperial Enclosure. The Emperor would address his officials and the people from the top of this gate. Thái Hòa Palace. The emperor's coronation hall, where he would sit in state and receive foreign dignitaries. Trường Sanh Residence. Translated as the "Palace of Longevity", the Truong Sanh Palace was the residence of King Tu Duc’s mother, Empress Tu Du, under the Nguyen Dynasty in the 19th century. It lies in Tu Cam Thanh, one of the two major parts of the Hue Citadel. Currently under renovation, the project, estimated to cost almost VND 30 billion (roughly US $1.8 million), includes the restoration of Lach Dao Nguyen, the Palace's protective moat, decorative man-made rock formations and mountains, bonsai gardens, and the palace gate. The restoration is expected to be completed in 2009, but this is doubtful. While not officially open to the public, it is possible to enter the grounds and should be seen, as even in it's overgrown state, it's beauty is recognizable. Forbidden Purple City. Directly behind Thai Hoa Palace, but it was almost entirely destroyed during the 1968 Tet Offensive and only the rather nondescript Mandarin Palaces on both sides remain. 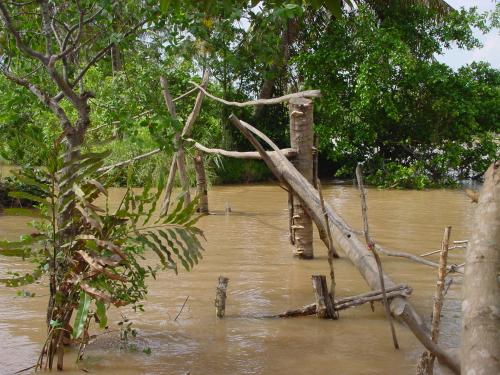 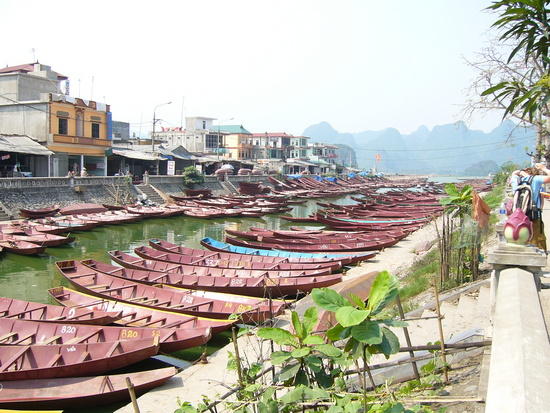 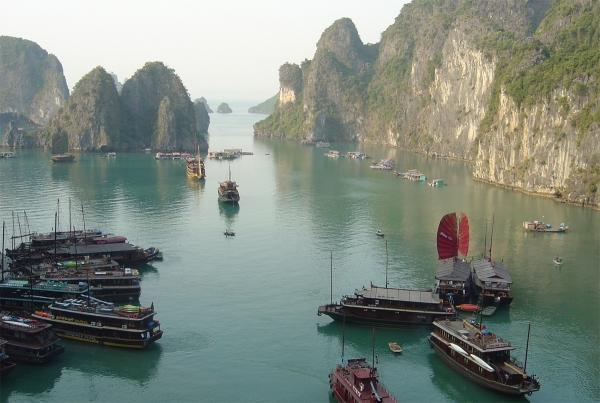 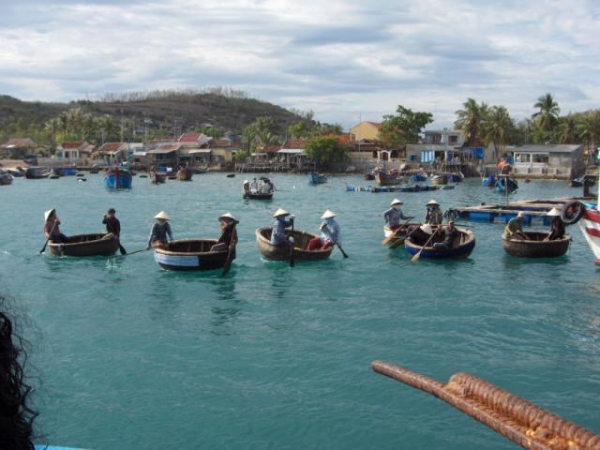 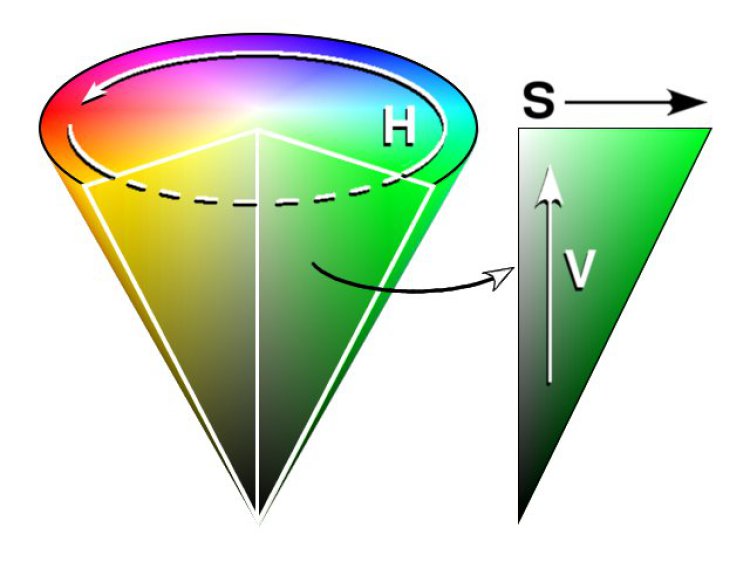 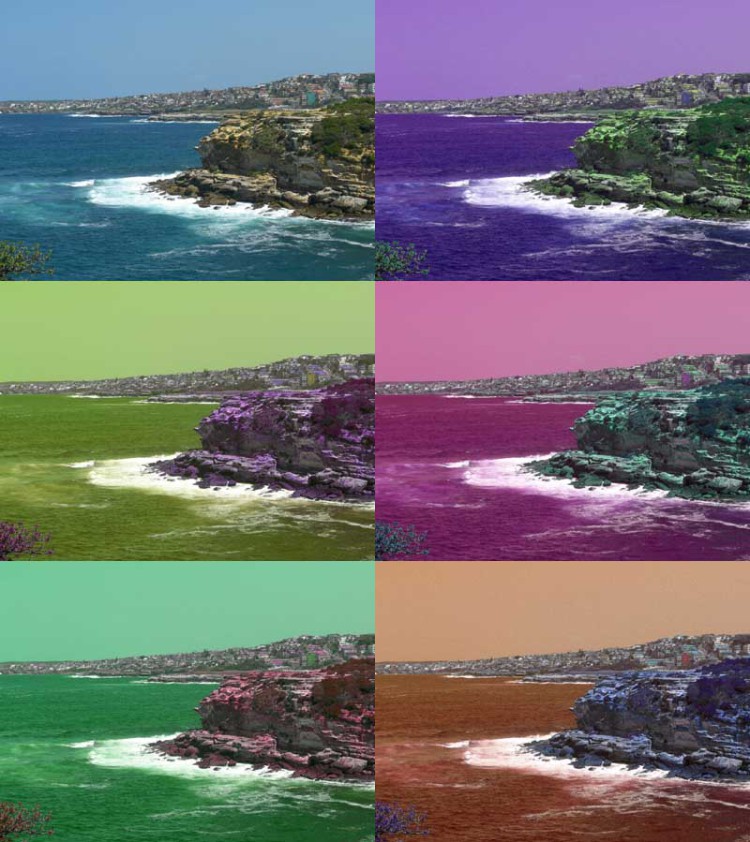 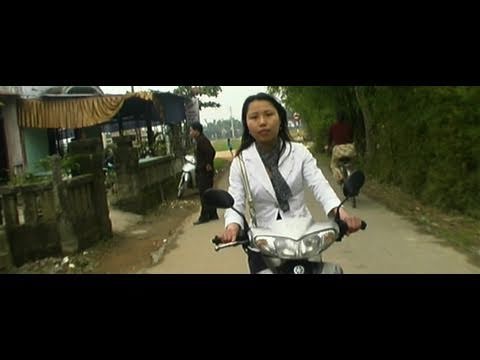 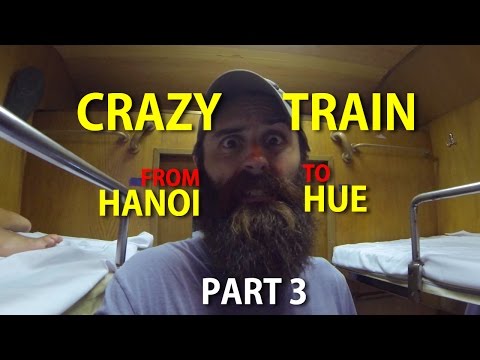 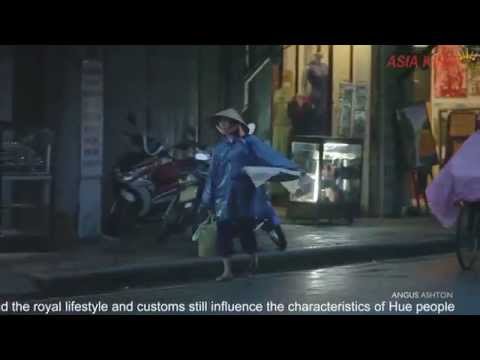 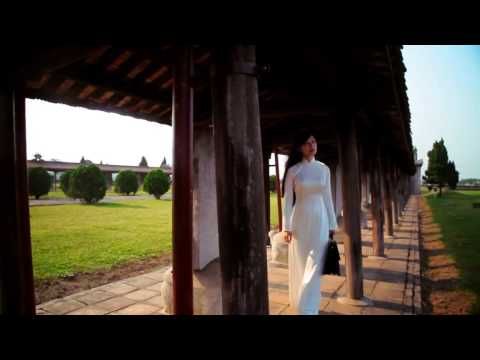 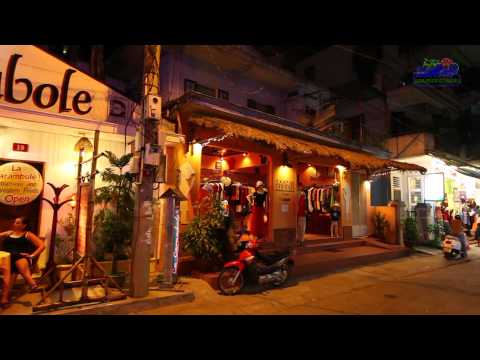 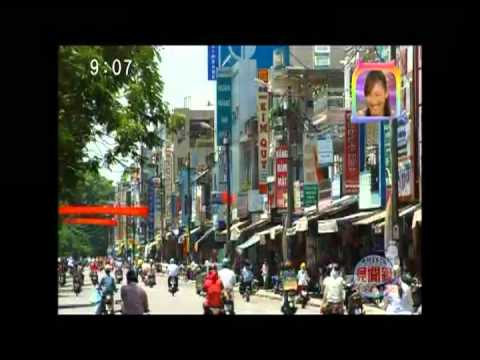 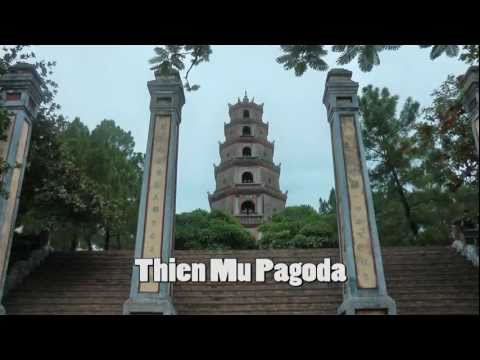 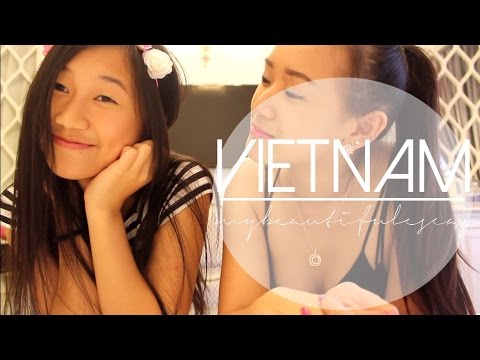 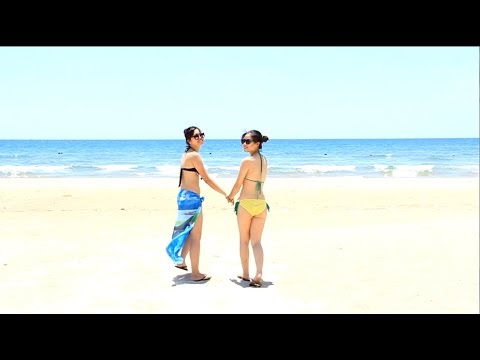 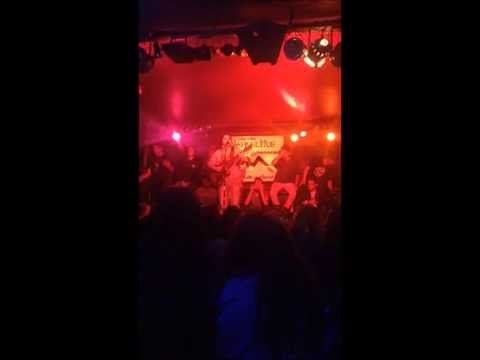 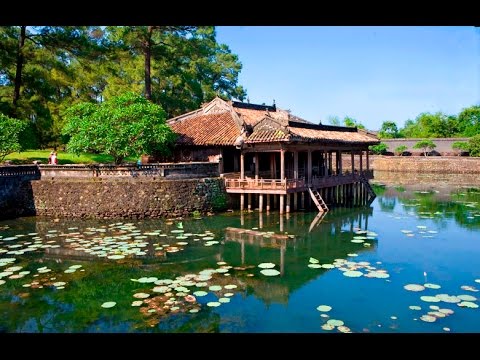 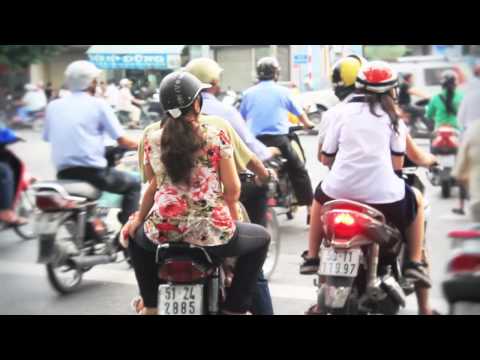 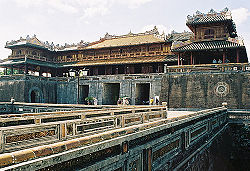 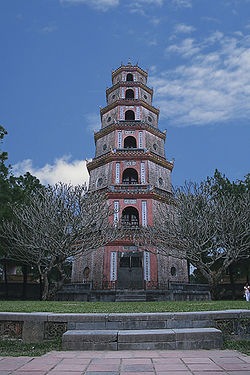 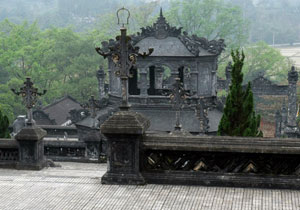 Tombs of the Emperors

🍪 We use cookies to ensure that we give you the best experience on our website. Learn more
Please rate your enjoyment of Hue

Rate Hue when logged in will allow you to chart your experience amonst other TravelEye member benefits.
Registration is free. Click here to login or here to register.