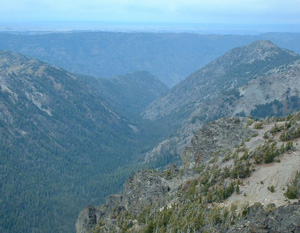 Although it's not quite as spectacular a sight as the Grand Canyon, neither is it as crowded. Because there is so little road access to Hells Canyon, it is one of the least-visited national recreation areas in the West. It therefore gives an almost unsurpassable awe inspiring experience and without the tourist commercialism that effects the Grand Canyon. The Hells Canyon area boasts a range of outdoor activities, but because of blazing hot temperatures in summer, when this rugged gorge lives up to its name, spring and autumn are the best times to visit. Despite the heat, though, boating, swimming, and fishing are all popular in the summer. The Hells Canyon Scenic Byway winds its way along the east side of this massive rift that separates Idaho from its neighbour, Oregon. While the view from the road is breathtaking, a guided float trip or jetboat tour is a must. Towering cliffs of black and green basalt hang so high above the Snake River and its sandy beaches that boaters strain their necks to see out in places. The interior of Hells Canyon is a rugged wilderness framed by basalt cliffs. From Idaho's Seven Devils Wilderness to the Snake River in Hells Canyon you'll find areas that replicate most of North America's ecological zones. Cheatgrass, primroses, sunflowers, and prickly pear cactus are included in the canyon's varied botany. Bear, elk, mule deer, bighorn sheep, eagles, otters, and chukhar partridges are frequently seen here. Many outfitters can steer you to the canyon's pictographs, which some sources place at 10,000 years of age. In addition to Chief Joseph and his Nez Percé tribe, the area was also occupied by miners and pioneers, as turn-of-the-century log cabins and shacks attest. 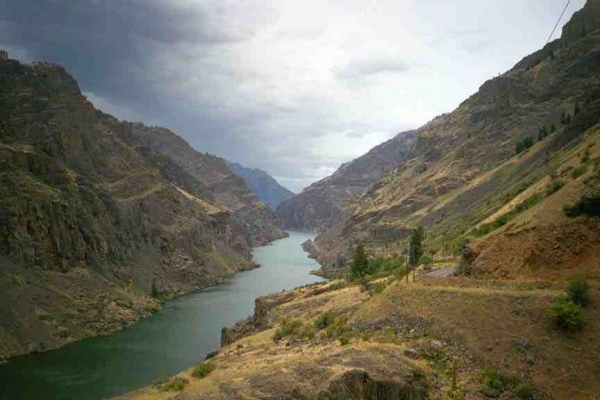 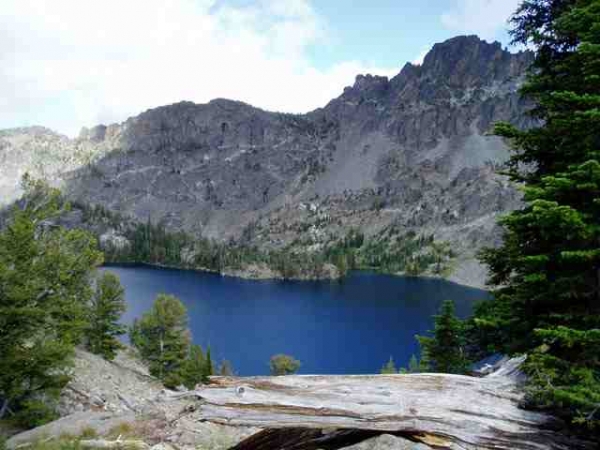 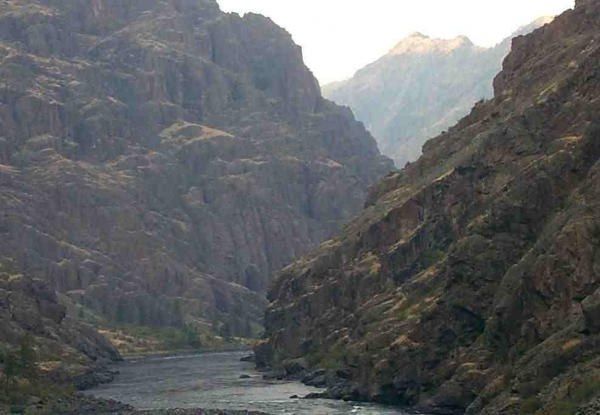 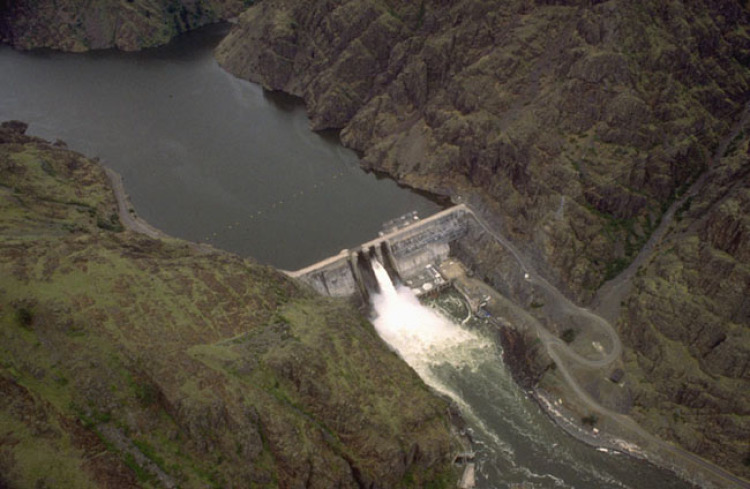 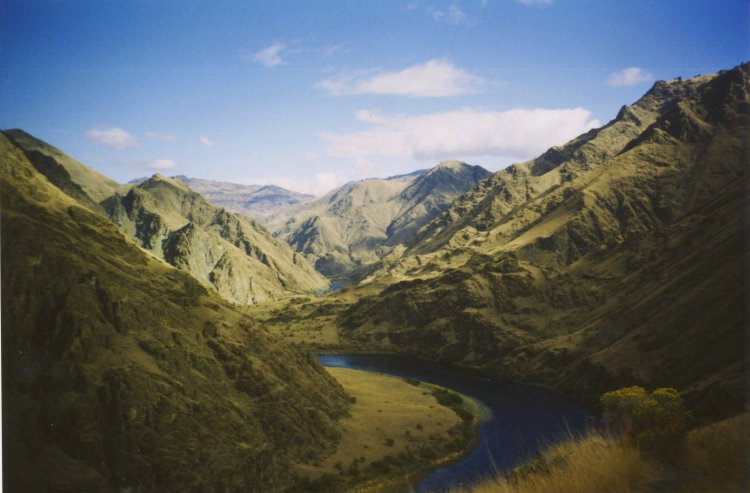 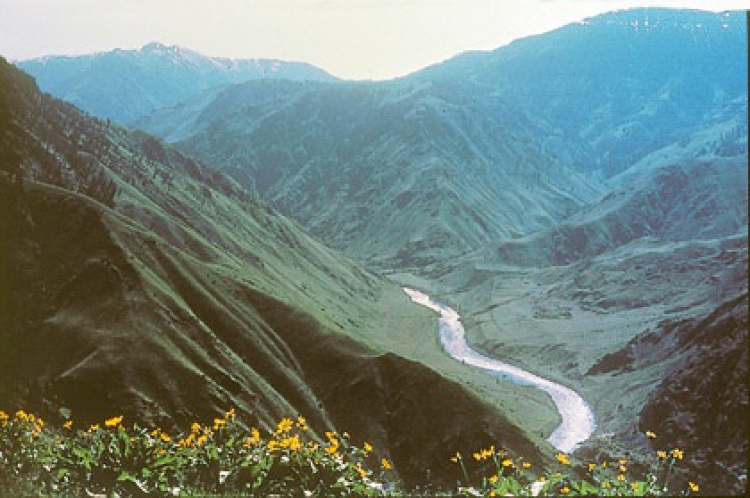 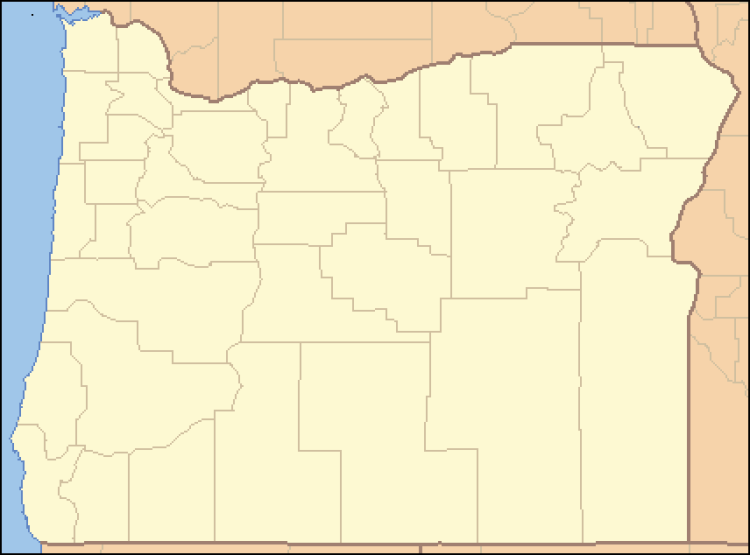 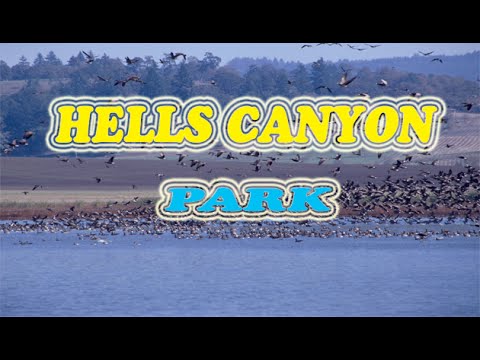 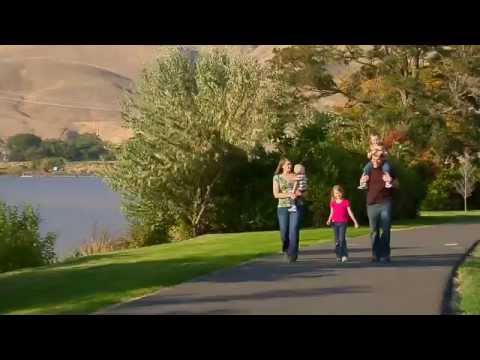 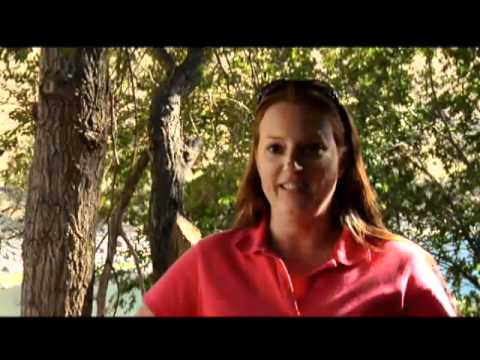 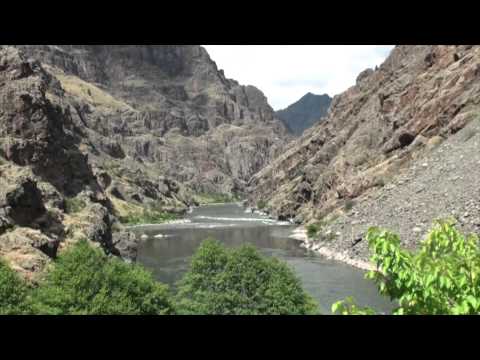 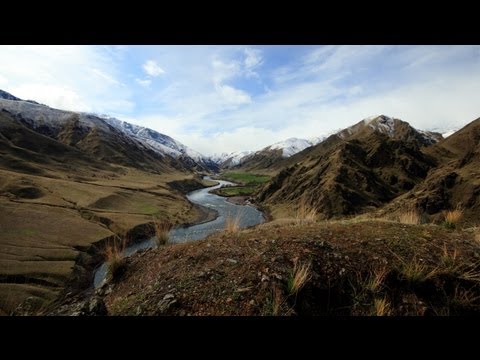 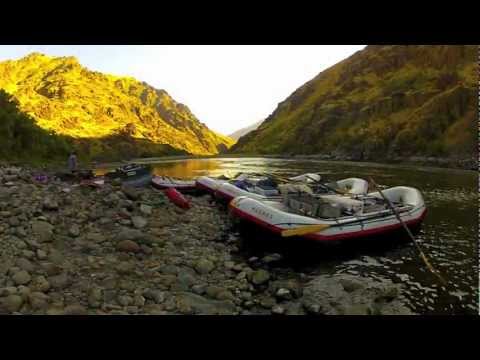 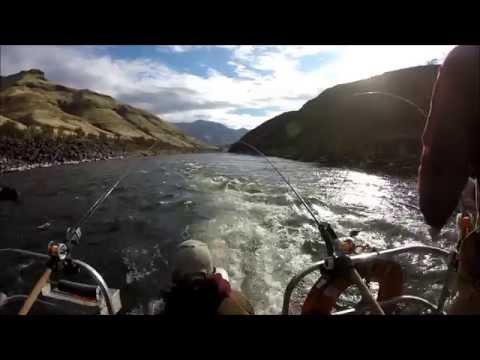 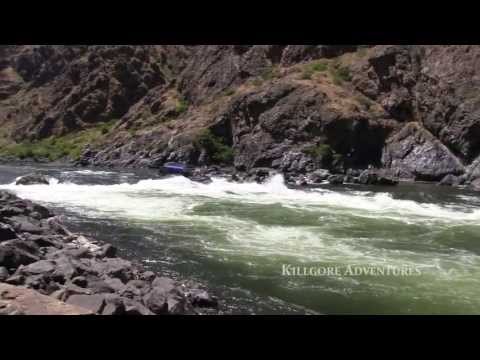 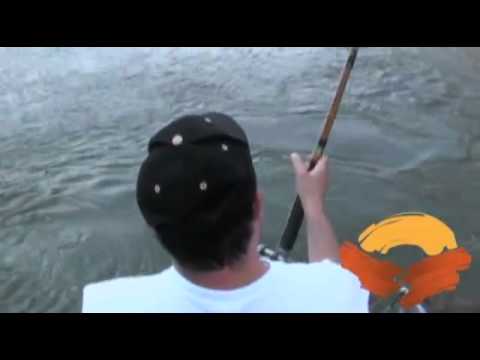 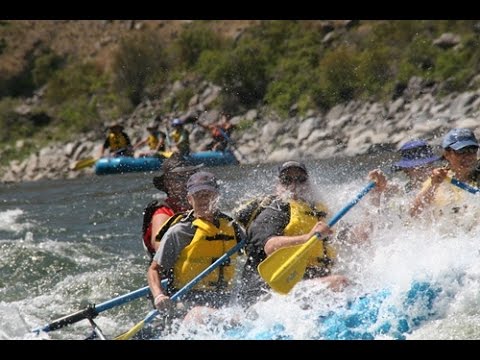 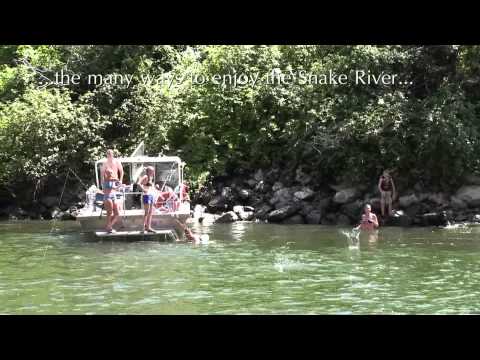 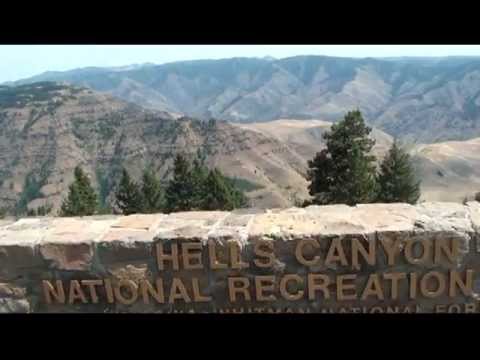 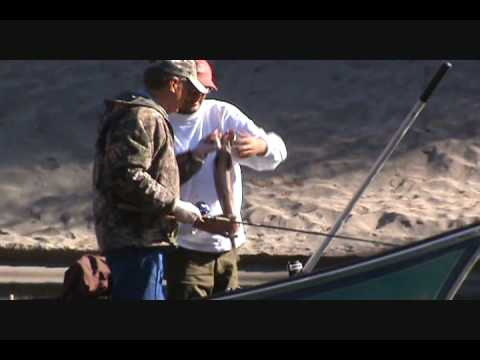 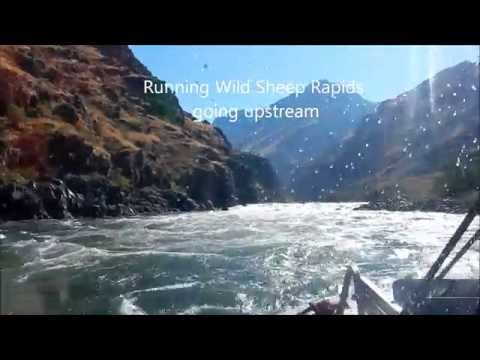 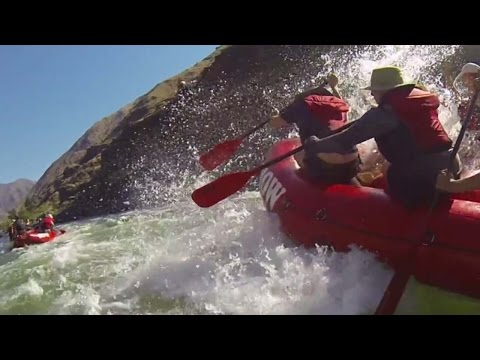 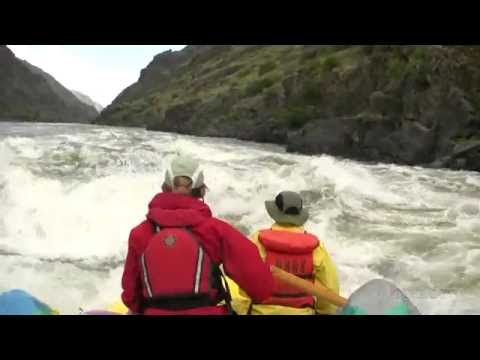 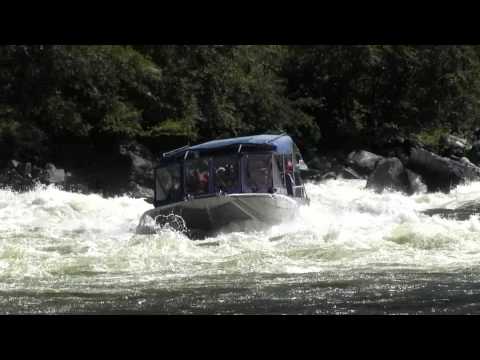 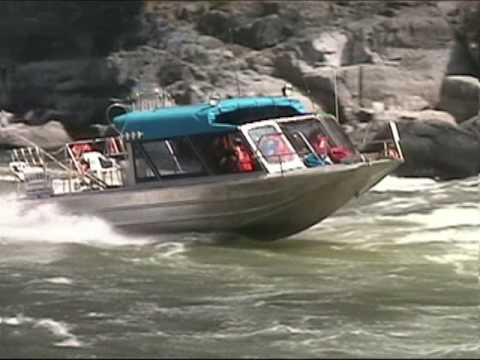 🍪 We use cookies to ensure that we give you the best experience on our website. Learn more
Please rate your enjoyment of Hells Canyon

Rate Hells Canyon when logged in will allow you to chart your experience amonst other TravelEye member benefits.
Registration is free. Click here to login or here to register.