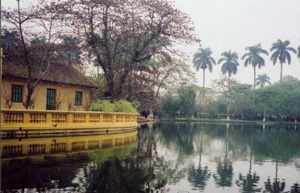 Hanoi is a surprisingly low-key city, with the character of a provincial town - quite unlike brash, young Ho Chi Minh City. It still retains buildings from the eleventh-century court of its founding father King Ly Thai To, most notably the Temple of Literature , and some of the streets in the Old Quarter still trade in the same speciality goods they dealt in 500 years ago. In 1887, the French turned Hanoi into the centre of government for the entire Union of Indochina, replacing ancient monuments with grand colonial residences, many of which survive today. Hanoi finally became the capital of independent Vietnam in 1954, with Ho Chi Minh its first president: Ho Chi Minh's Mausoleum is now the city's biggest crowd-puller. The city sustained serious damage in the American War, particularly the infamous Christmas Bombing campaign of 1972, much of it lucidly chronicled in the Army Museum . Until recently, political isolation together with lack of resources preserved what was essentially the city of the 1950s. However, since the advent of tourism in 1993, the city has seen an explosion in traveller cafés, mini-hotels and cybercafés. Indeed, Hang Bac, one of the Old Quarter's main drags which is home to a large number of traveller hang-outs, is starting to resemble a little piece of Bangkok's Khao San Road in Hanoi. The big question now is how much of central Hanoi will survive the onslaught of modernization. 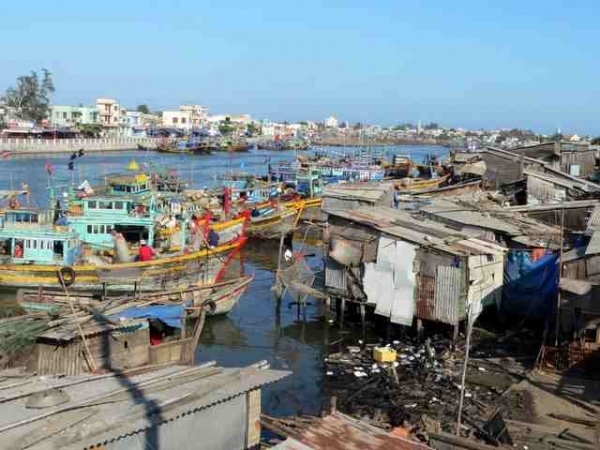 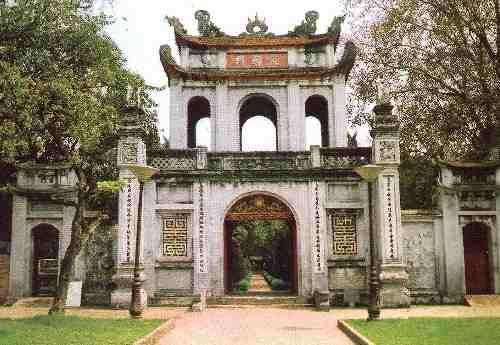 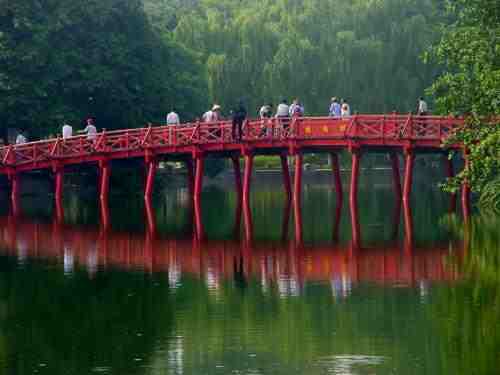 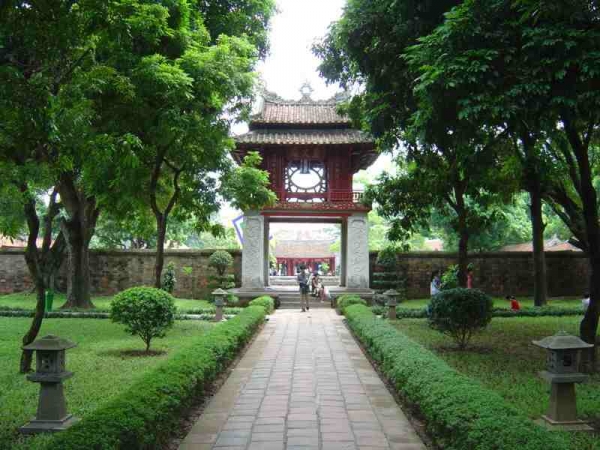 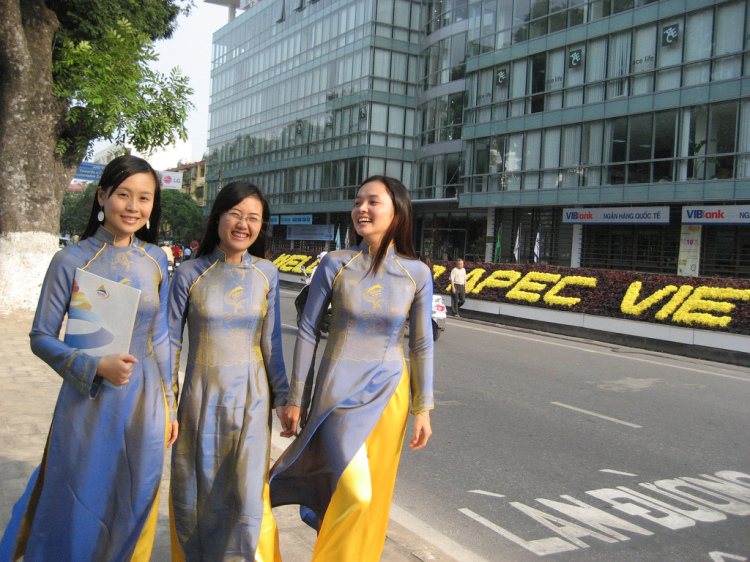 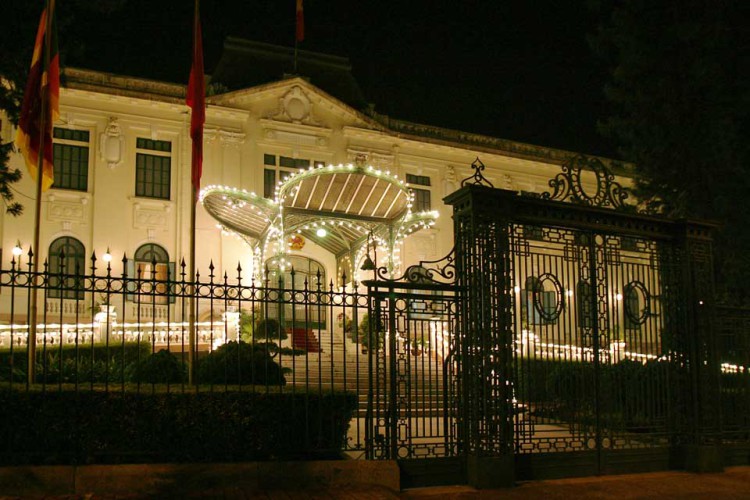 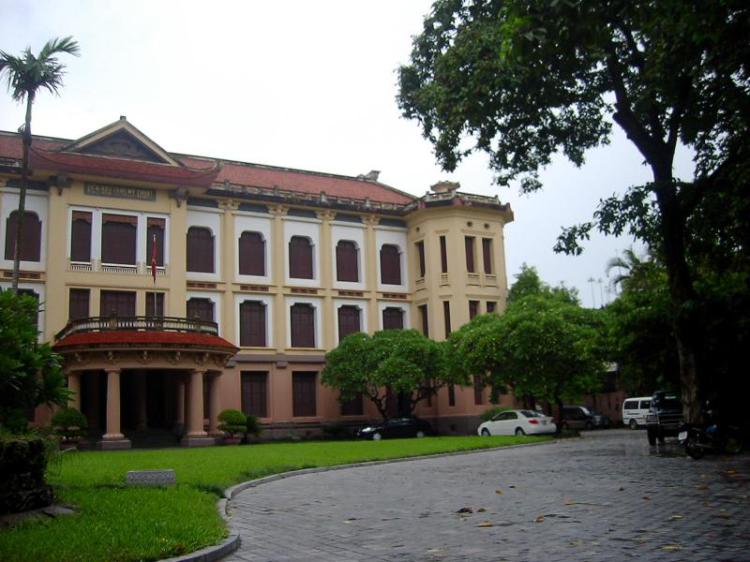 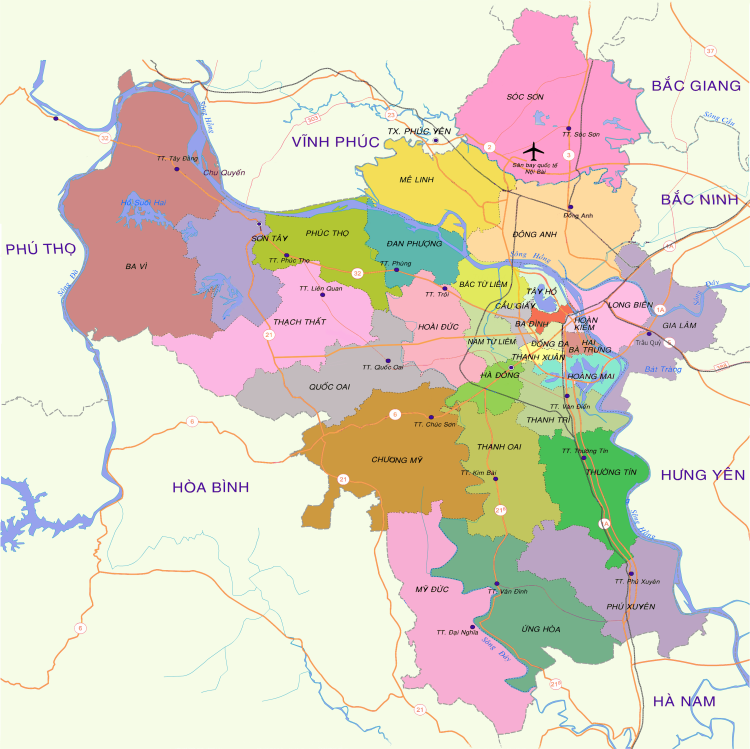 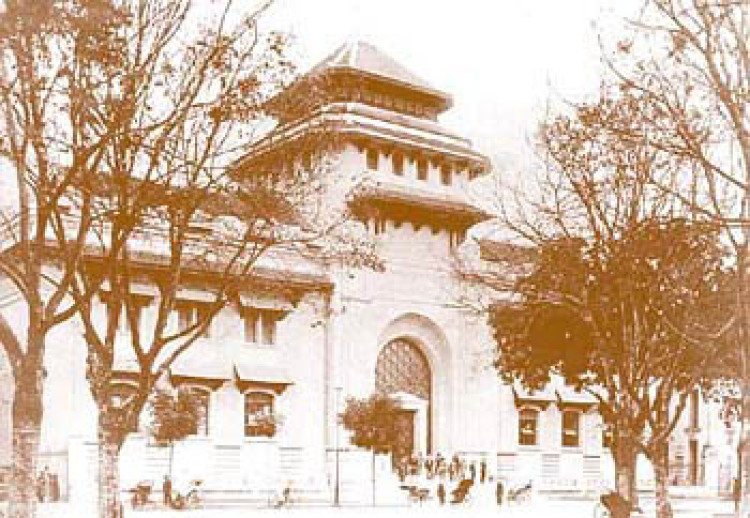 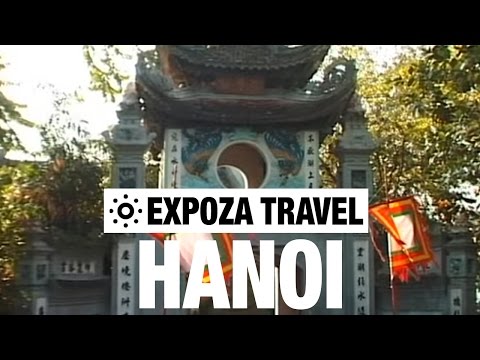 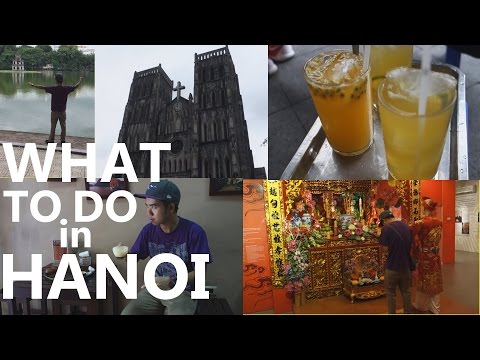 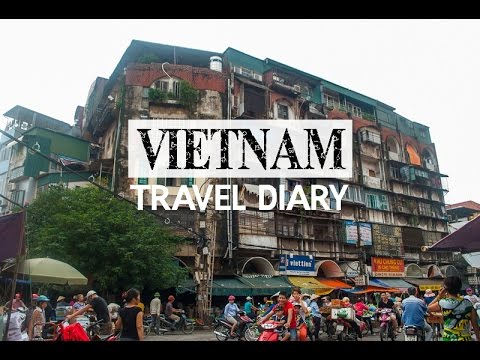 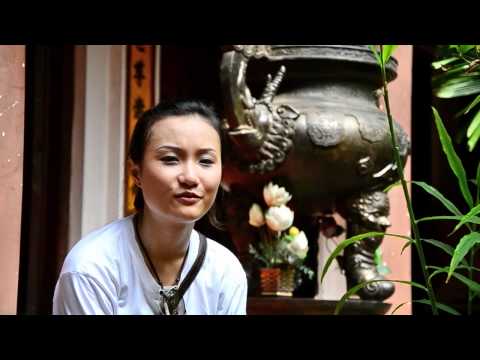 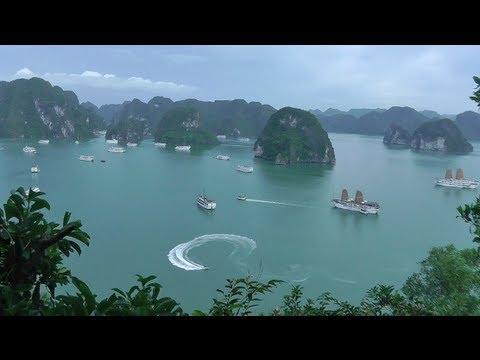 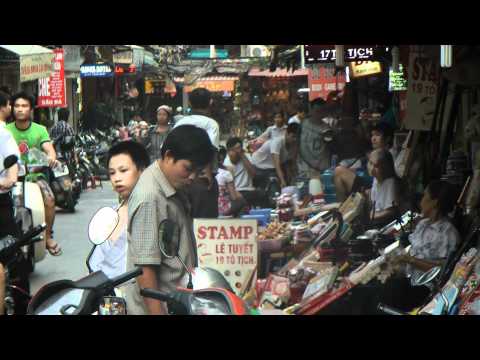 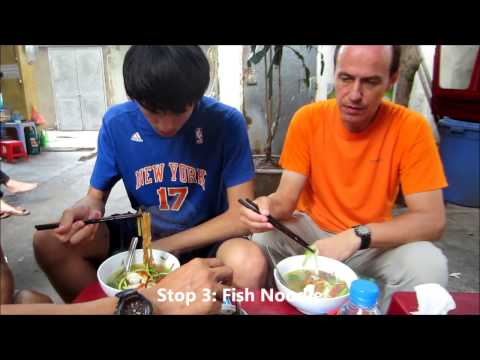 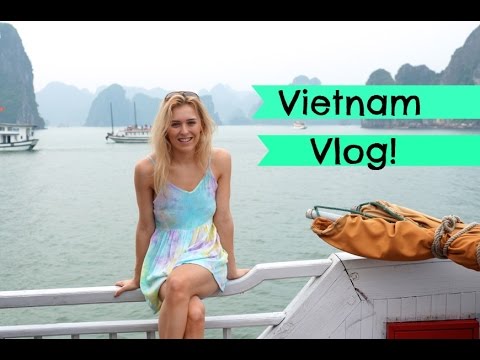 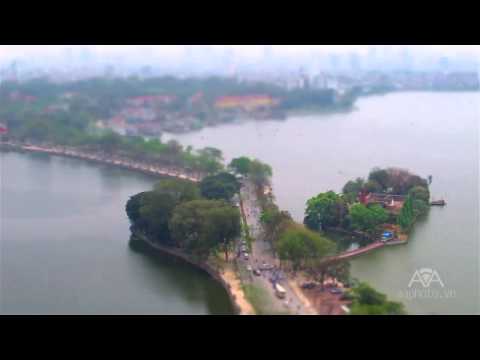 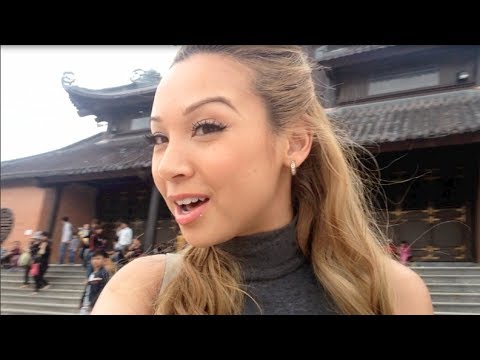 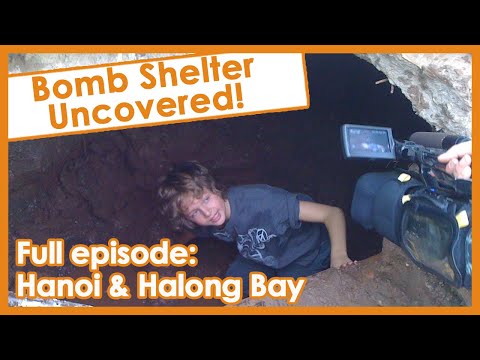 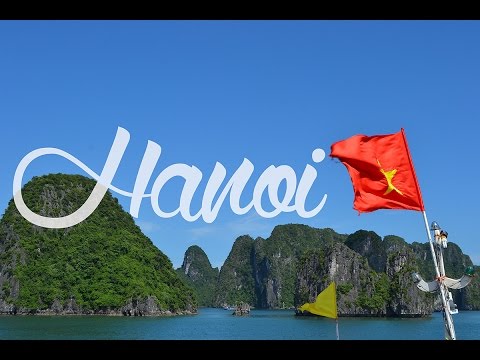 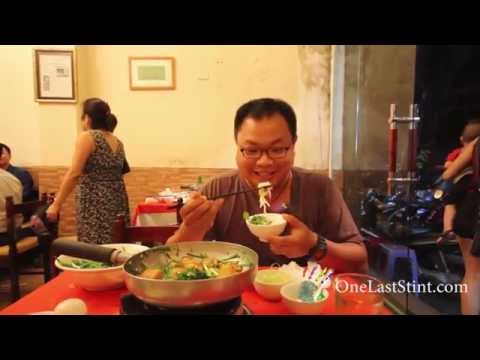 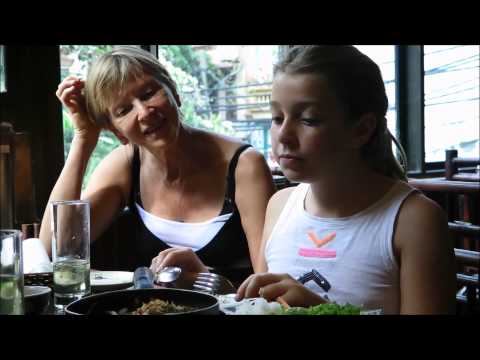 🍪 We use cookies to ensure that we give you the best experience on our website. Learn more
Please rate your enjoyment of Hanoi

Rate Hanoi when logged in will allow you to chart your experience amonst other TravelEye member benefits.
Registration is free. Click here to login or here to register.