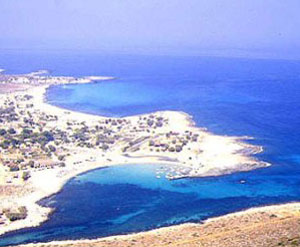 During the daytime the local area is steeped in Minoan history and sites. Other than that, swimming and lazing around pool or on beach; and experiencing the water sports. By night there are some discos and tavernas with local entertainment; hotels often offer traditional Greek nights. There are many tavernas and restaurants for local and international food. Take a short taxi ride to Heraklion for special Greek musical evenings. Popular attractions include: Arkalohori - the minoan Sanctuary-Cave, wherefrom ample ceramic findings were unearthed, is located in the area. Particularly impressive are the votive offerings --probably to some war deity-- including swords, knives and a series of gold, silver and bronze double-bit axes, some of which bear engraved decoration. Also, there are signs hinting at the cave's violent destruction at the outset of the Late Minoan Period. Elithyia Cave - (1 km S of Amnissos). The cave, mention of which is made in Homer, constituted one of the major places of worship of Elithyia, the Cretan goddess of childbirth. It was discovered in the late 19th century, it is oblong (60 m long and 9 to 12 m wide), and is known to local inhabitants as "Neraidospelios" (i.e. the cave of the fairy). Excavations conducted by archaeologists Hatzidakis and Marinatos revealed that it was a cult site from the Neolithic period until the 5th century BC (ceramic findings are representative of all periods). Almost in the center of the cave, there is a rectangular altar or nave, around two cylindrical stalagmites that are evocative of human figures. Hani Kokini Water Park - stretches for 50,000 sqm and stands 200 m above the sea level. It offers a pool with artificial waves, waterslides, a children's pool, a playground with toys, 17 race tracks, a bar, a restaurant, tourist shops etc 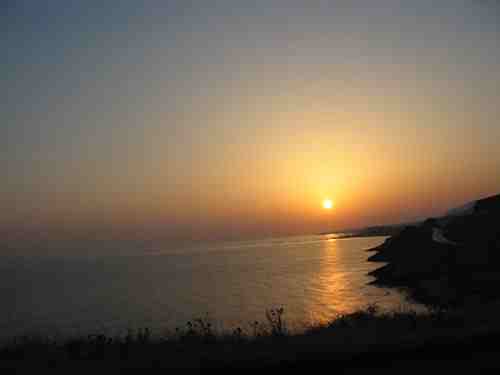 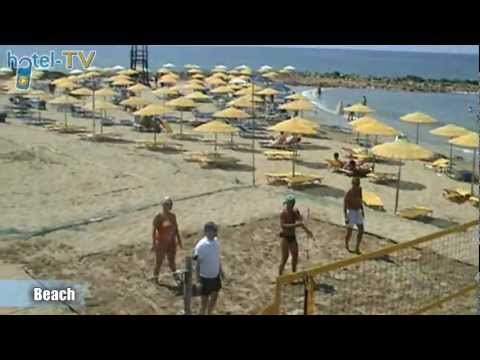 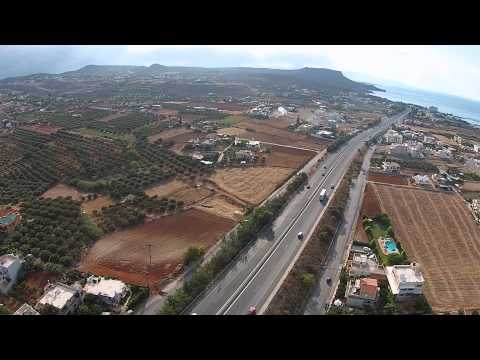 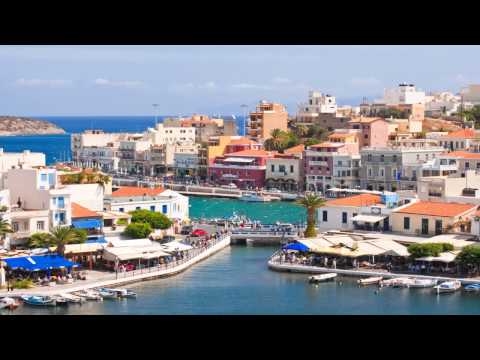 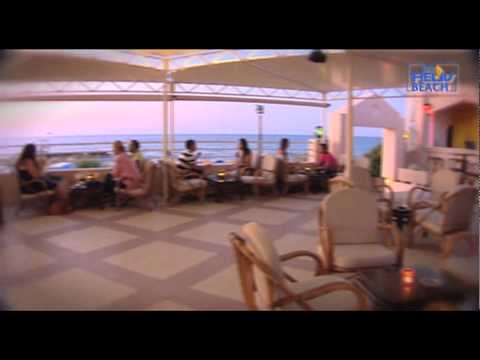 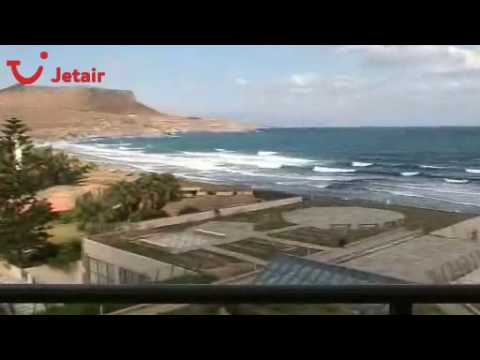 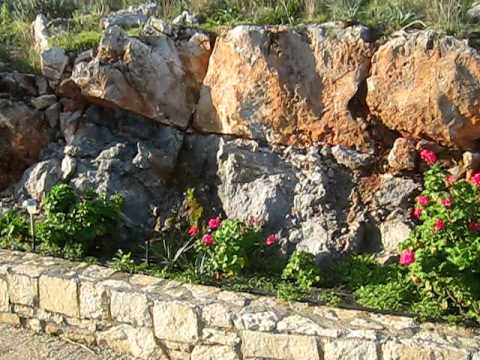 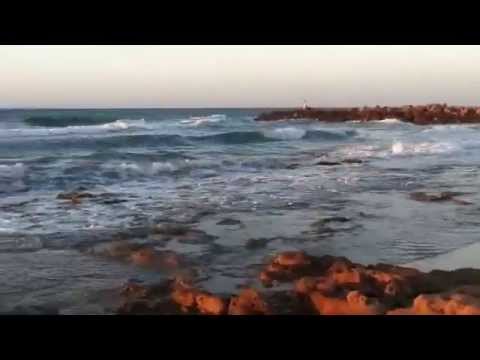 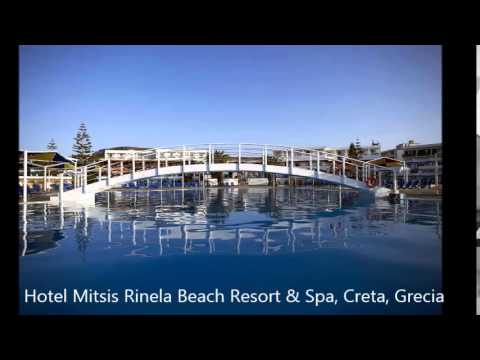 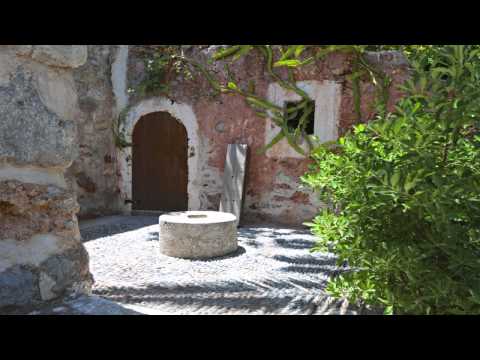 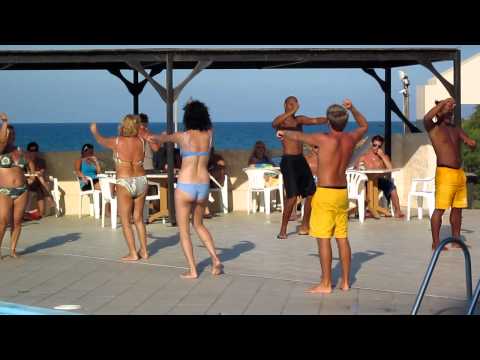 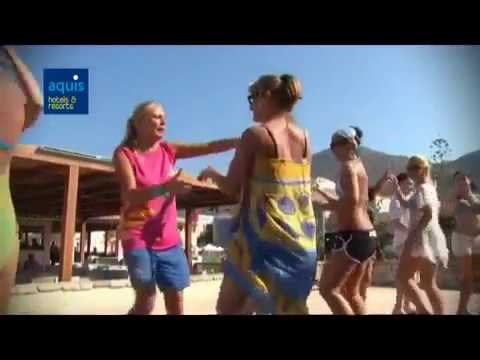 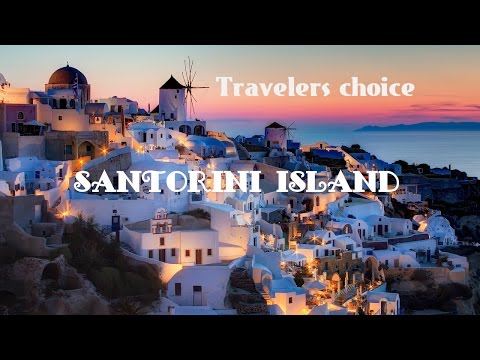 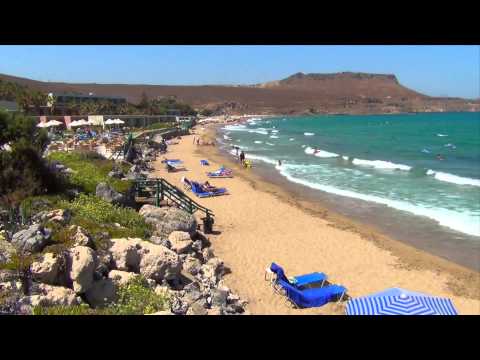 🍪 We use cookies to ensure that we give you the best experience on our website. Learn more
Please rate your enjoyment of Hani Kokini

Rate Hani Kokini when logged in will allow you to chart your experience amonst other TravelEye member benefits.
Registration is free. Click here to login or here to register.