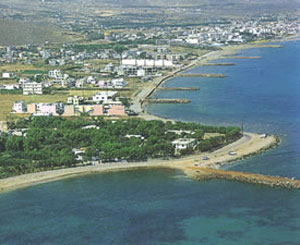 The monastery of Saint John Theologos - The monastery lies in a verdant setting southeast of the village of Anopolis . It was part of the Saint George monastery, which is located to the north. Due to continuous pirate raids in the 15th and 16th centuries the monks were forced to leave the monastery and move to the monastery of Saint John. During the Turkish occupation the monastery hosted Cretan revolutionaries, as well as a secret school. Due to these activities the Turks destroyed it in July of 1896. Monks and the inhabitants of the nearby village of Anopolis were slaughtered. Kalinikos Daskalakis founded the monastery again a few years later. The Skotino Cave - The cave was first explored by Sir Arthur Evans and later by Greek and French archeologists. This impressive cave is 130m deep, 36m wide and consists of four levels. Numerous votive offerings and figurines from the Minoan period were revealed here, suggesting that this was a significant sanctuary. It was presumably dedicated to Brytomartis, a Cretan deity, who later was identified with goddess Artemis. The cave was an important sanctuary since Neolithic times. It was dedicated to Eileithyia, goddess of fertility and childbirth. The cave is rectangular in form, 64m long and 9-12m wide. After the entrance there is an antechamber, which leads to a rectangular room surrounded by cylindrical stalagmites. These stalagmites were probably worshipped by the pilgrims. At the cave's mouth there is a square, known as "The Square of Altars". This courtyard may have been used in ceremonies. The cave remained in use until late Roman times. Kokkini Hani - The summer resort of Kokkini Hani lies in Vathiano Kambo, about 13 km east of Heraklion. At the spot known as Nirou Hani archeologists found a well-preserved Minoan villa dating from the New Palace Period. The two-storey villa was about 1,000 square meters big and had all the typical features of the Minoan architecture: two paved courts, connecting corridors, storage rooms, light-wells, shrines etc. About 40 tripods and huge double axes were found in some rooms, suggesting that the owner of the villa might have been a high priest. The villa was destroyed by a tremendous fire. The finds from the excavations are now displayed in the Archaeological Museum of Heraklion. Amnisos with its long sandy beach lies about 7 km east of Heraklion city. Archeologists found a Minoan villa in the area dating from 1600 BC. In one of its rooms was the splendid fresco " Prince of the Lilies", which is now on display in the Archeological Museum of Heraklion. One km inland from Amnisos you will find the extraordinary cave of Eileithyia . 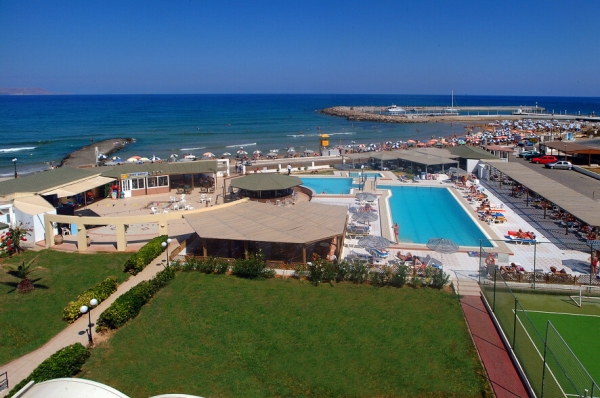 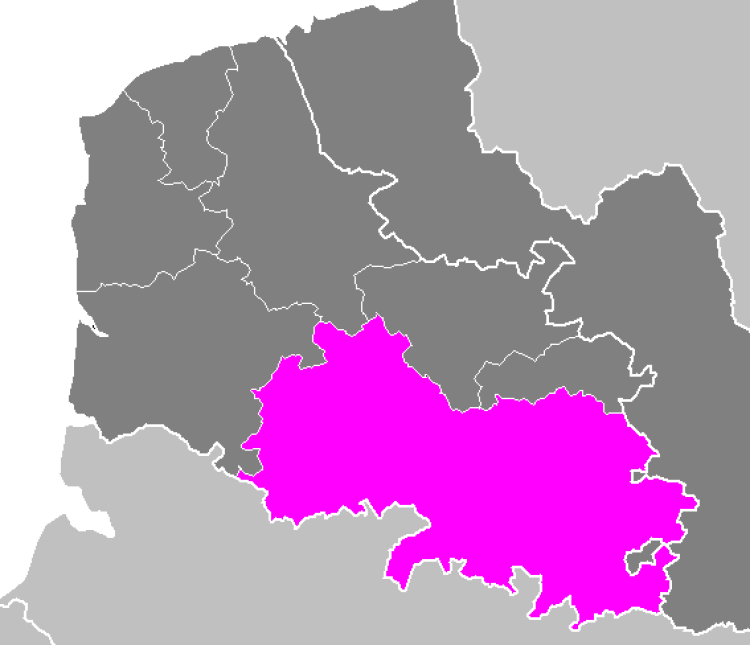 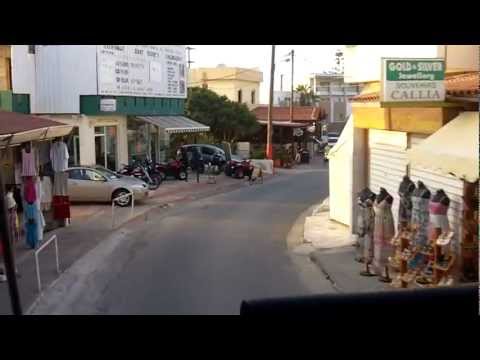 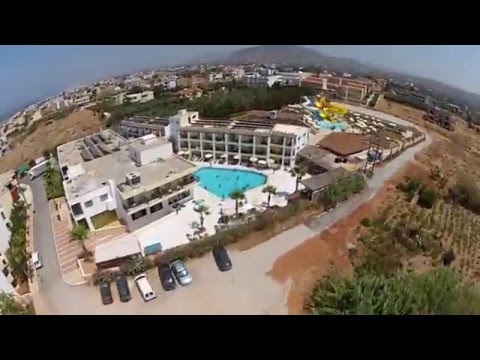 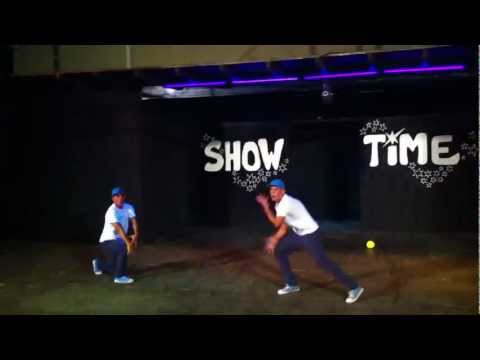 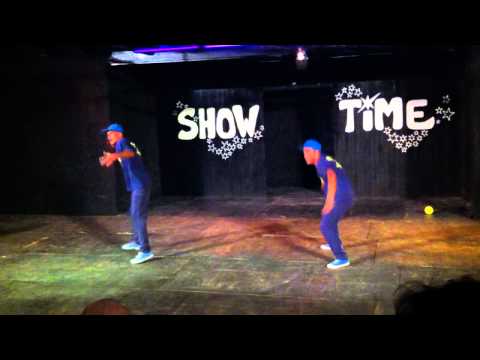 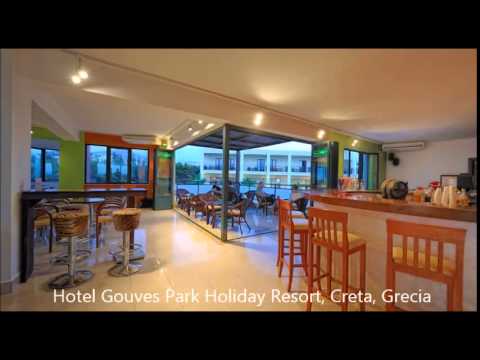 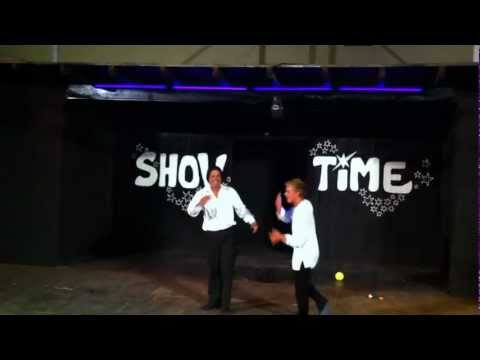 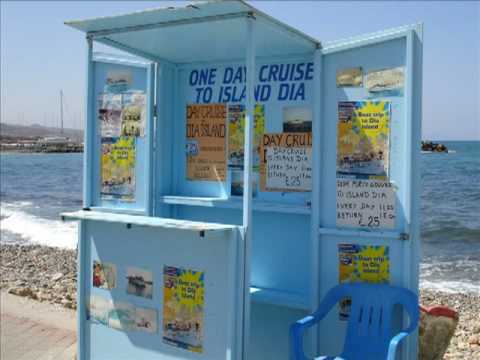 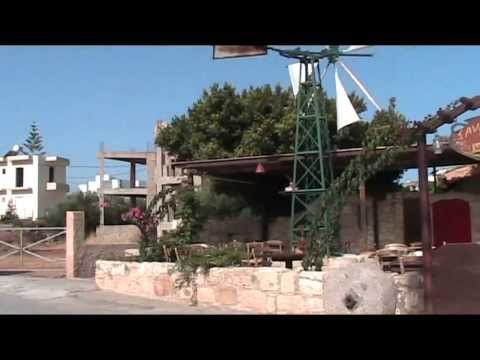 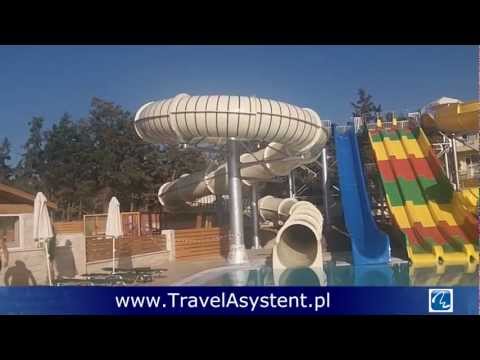 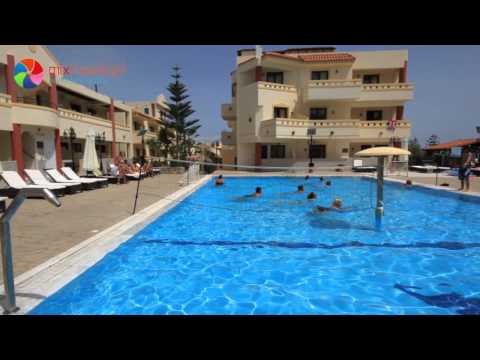 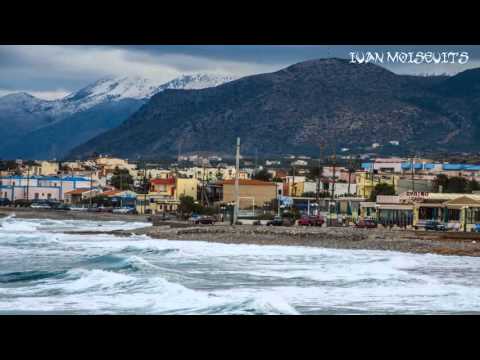 🍪 We use cookies to ensure that we give you the best experience on our website. Learn more
Please rate your enjoyment of Gouves

Rate Gouves when logged in will allow you to chart your experience amonst other TravelEye member benefits.
Registration is free. Click here to login or here to register.