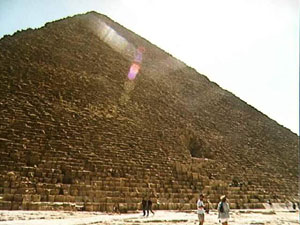 The Pyramid of Khafre (Chephren) - slightly smaller than the Great Pyramid, though appearing from some angles to appear larger owing to a better position on the desert plateau The Pyramid of Menkaure (Mycerinus) - the smallest of the Giza Pyramids at 62 m (203 ft) high (originally 66.5 m) The Sphinx and the Temple of the Sphinx - the colossal, recumbent human-headed lion was conceived of by the ancient Egyptians as the sun god Re-Horakhty - "Horus of the horizon". The Egyptians call it Abu el-Hol , the "Father of Terror", and even the Greek name Sphinx is the less than pleasant "Strangler". 45 meters long, 22 meters wide, and carved from a single giant block of sandstone, the Sphinx is considerably smaller than the Pyramids around it. The missing nose is blamed on target practice by bored troops, commonly blamed variously on British soldiers in World War I or Napoleon's troops in 1798, but 18th-century drawings showing the nose already missing, pointing the finger towards the occupying Turks. Various Queens' Pyramids and Nobles' Tombs , located in regimented cemeteries surrounding the royal pyramids. Consider attending the nightly Sound and Light Show ( Son-et-Lumière ) - a bit kitsch, but a worthwhile evening activity. Avoid succumbing to the temptation of taking a camel ride around the Pyramids - not only is it a bit naff, but the practice is noisy, smelly and overrated - the camel drivers are also frequent targets for accusations of harrassment and petty crime. Most also do one way trips (without telling you) on a camel, after leaving you half a mile into the desert, you're either expected to either walk back or book a return journey.

The Great Sphinx at Giza

The Pyramids of Giza 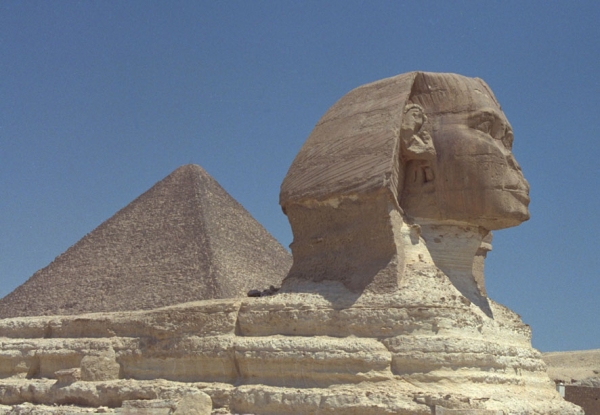 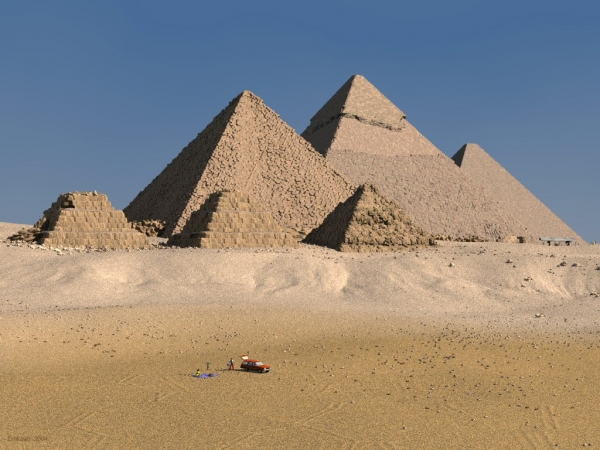 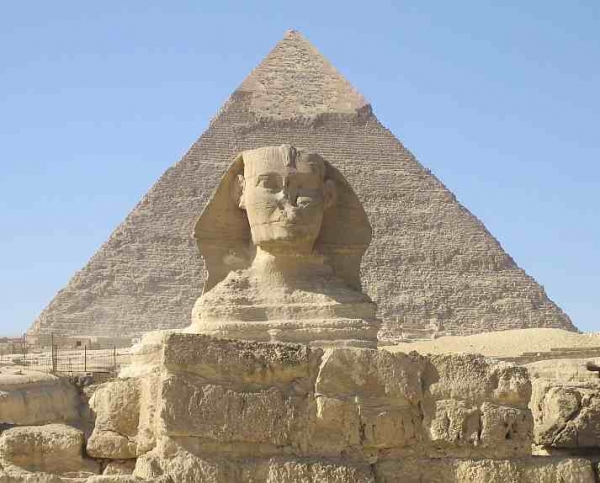 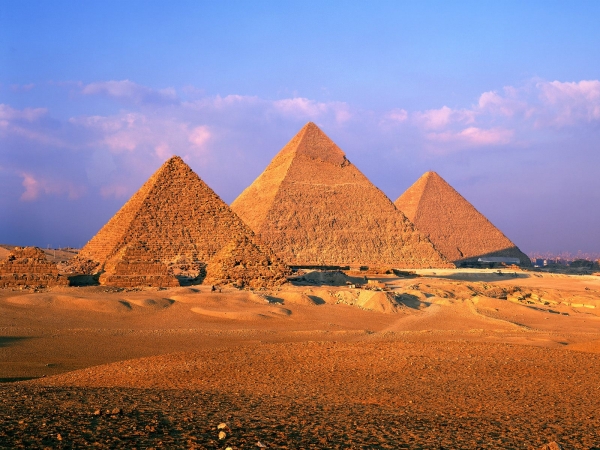 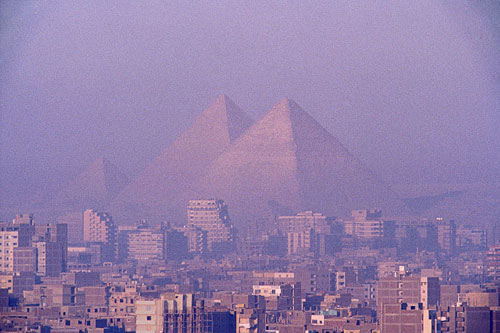 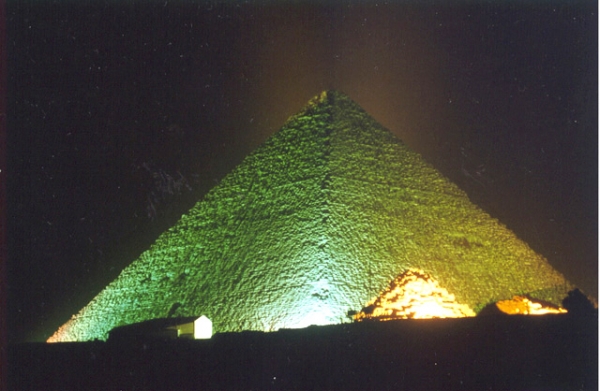 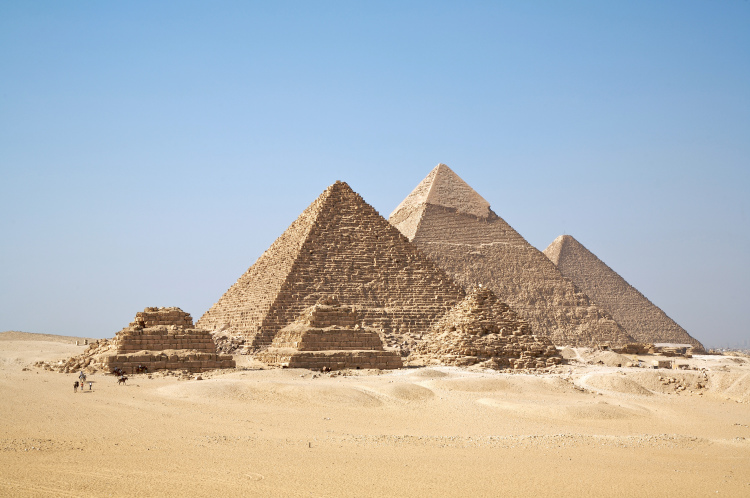 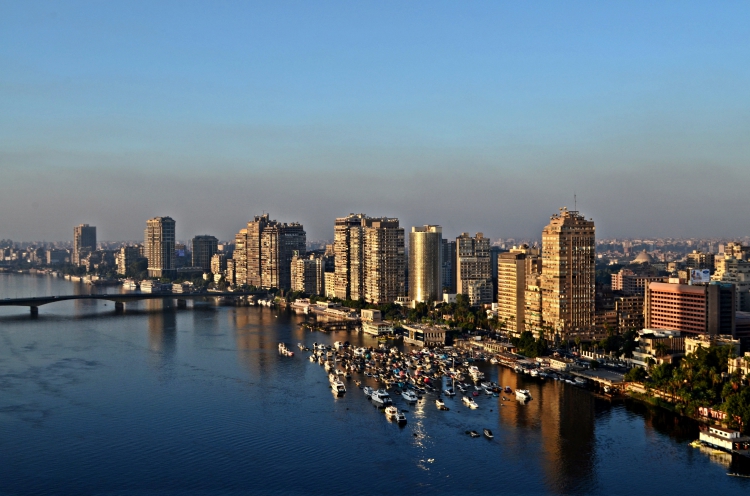 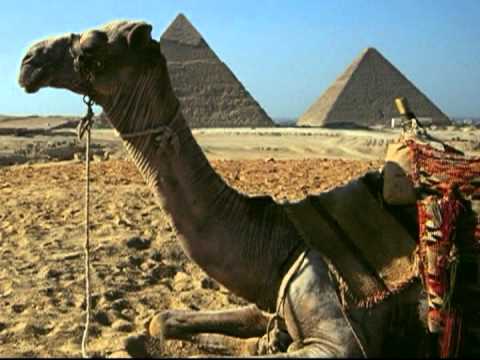 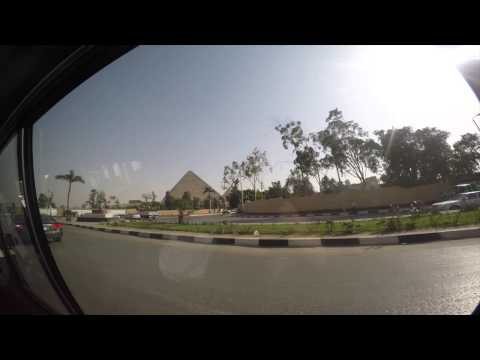 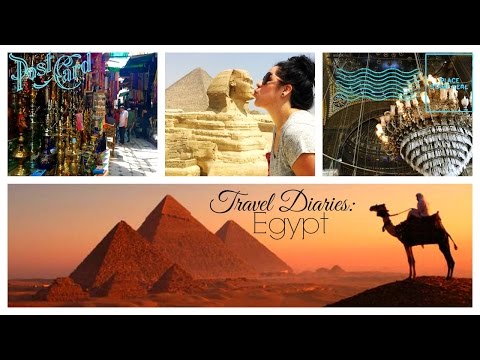 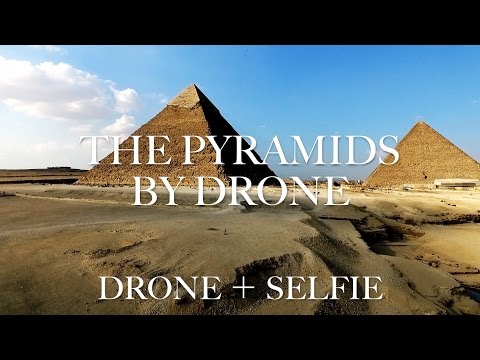 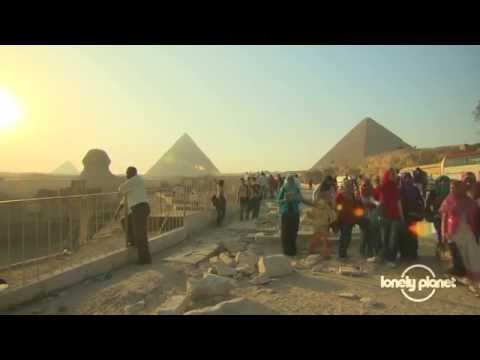 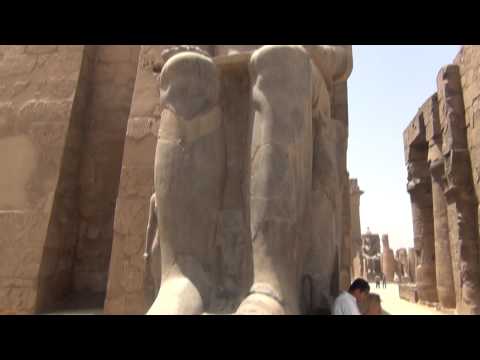 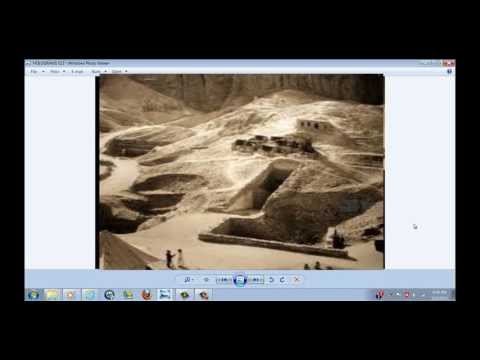 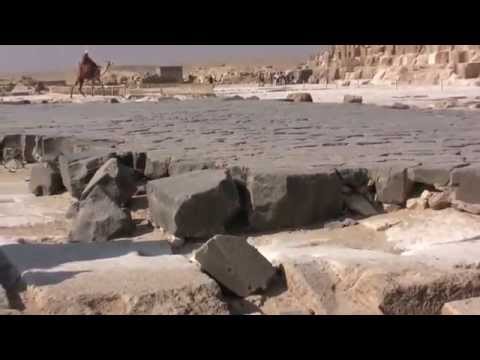 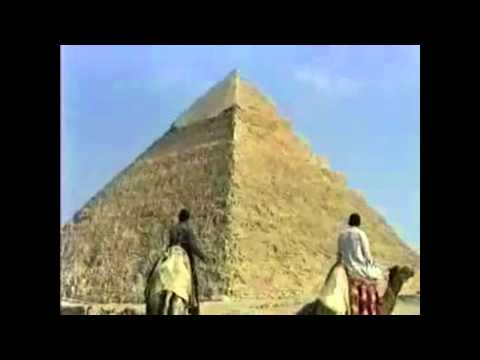 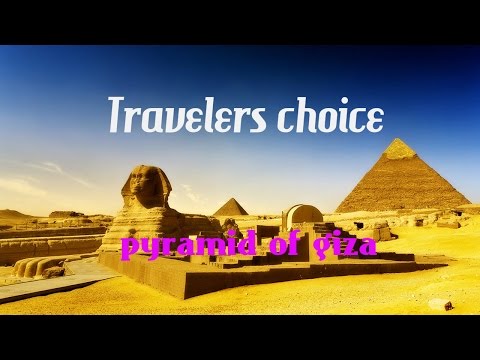 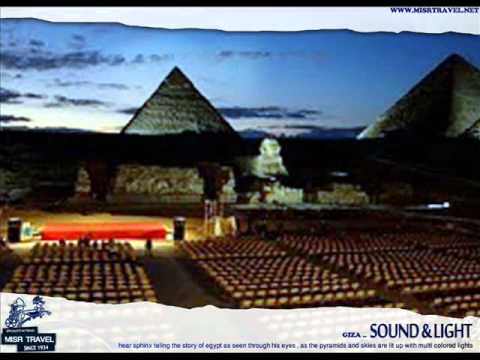 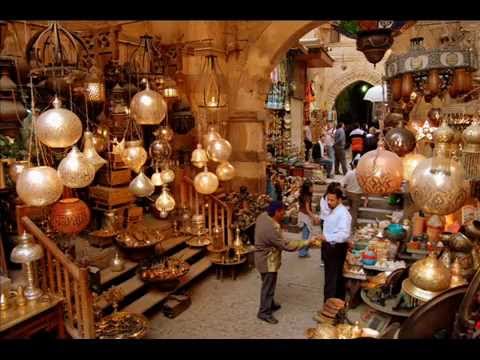 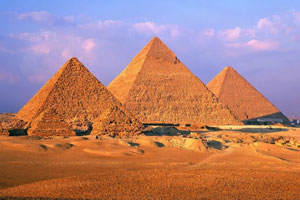 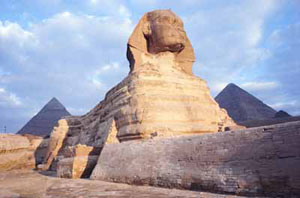 🍪 We use cookies to ensure that we give you the best experience on our website. Learn more
Please rate your enjoyment of Giza

Rate Giza when logged in will allow you to chart your experience amonst other TravelEye member benefits.
Registration is free. Click here to login or here to register.