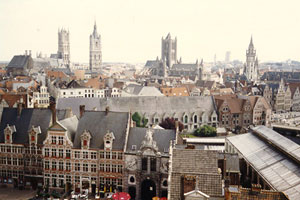 Ghent may well be the most beautiful city in Belgium and the SAINT BAVO may be the most awesome cathedral in the country. It was named after Saint Bavo, a 7th century local nobleman who became a saint after he had given away his possessions to the poor and entered the monastery. The cathedral with its mighty uprising tower is perhaps the most visible sign of the pride of the citizens of Ghent. A walking trip through the city will make clear that this city was a powerful center of trade and commerce. The citizens of the medieval city certainly did their best to turn Ghent into a rich showcase of beautiful civil gothic buildings. The buildings and monuments listed on the left side of the page can all be seen and visited during a walking tour through the historic center. The GRAVENSTEEN is the Dutch name for the 'castle of the count' . The counts of Flanders had castles built in the principal cities of the county. Because they had to maintain law and order, they continuously had to move from one city to the other. Therefore, they disposed of a castle in most cities where they wanted to stay for a few months. The castle of Ghent is the only one which survived the centuries more or less intact. Right in the heart of Ghent stands the Saint Nicholas church, one of the oldest churches of the city . An older version stood here until the 12th century until it burned down in 1120 and 1176. Because of their growing wealth the citizens of Ghent were able to construct a new and much bigger church. The present-day version was finished between 1220 and 1250. 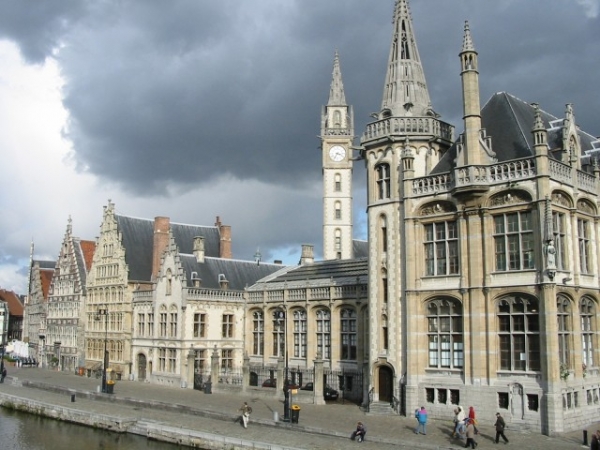 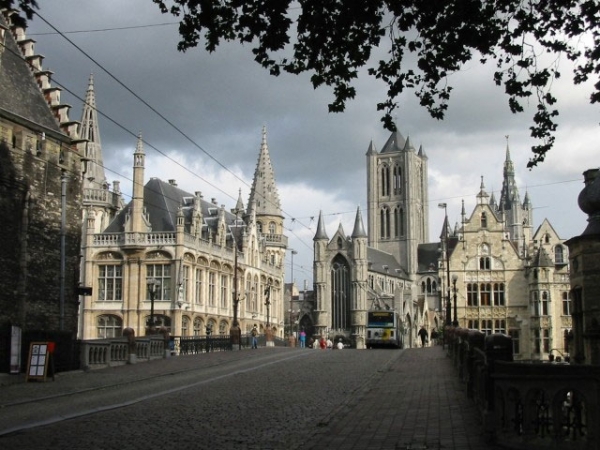 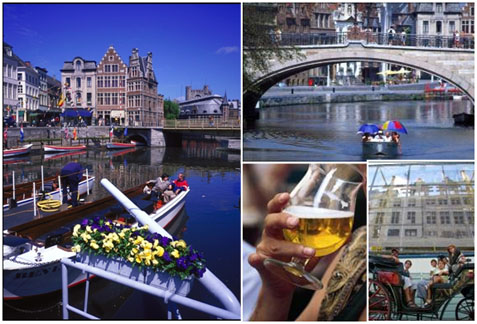 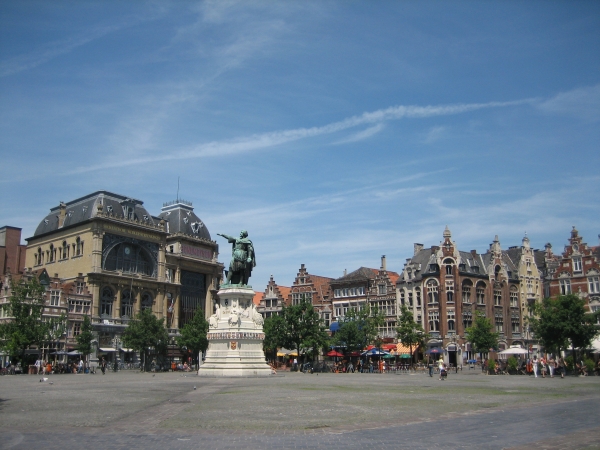 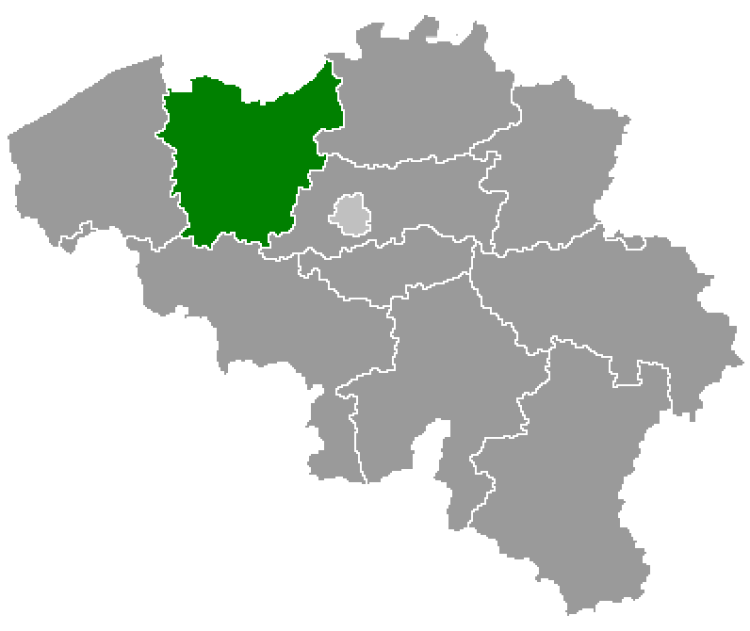 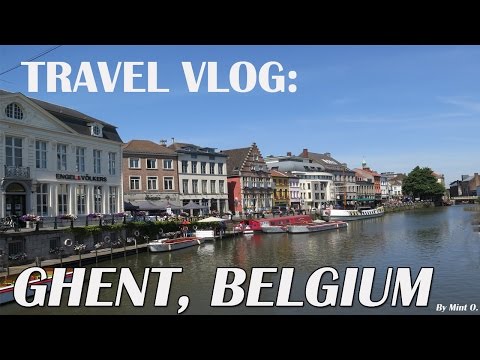 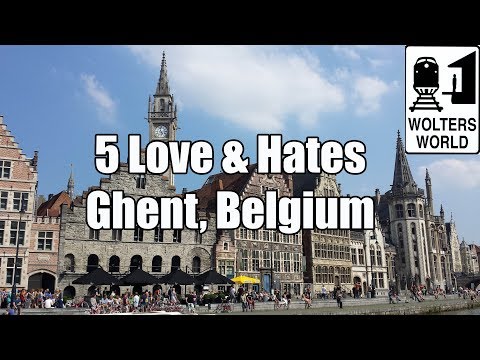 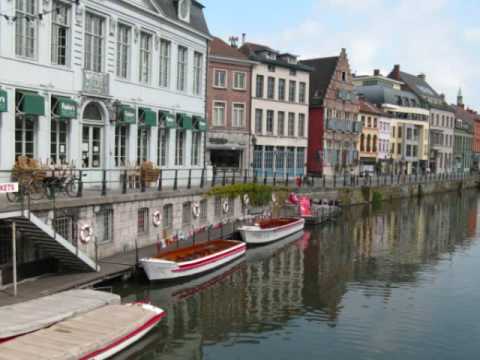 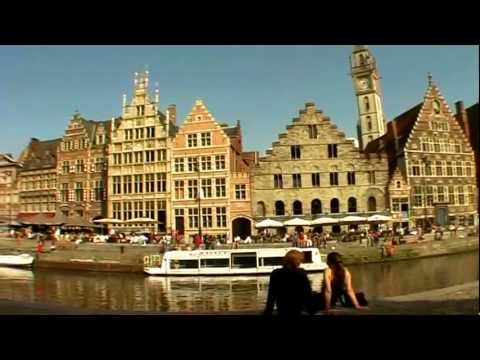 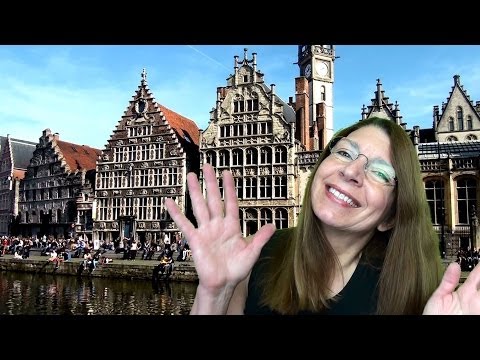 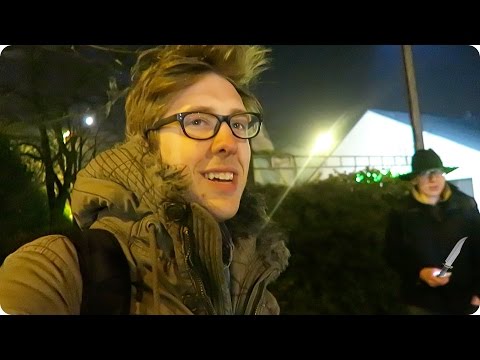 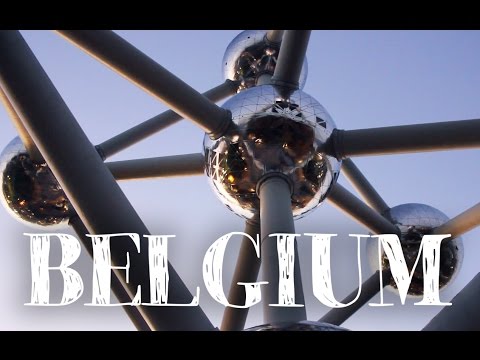 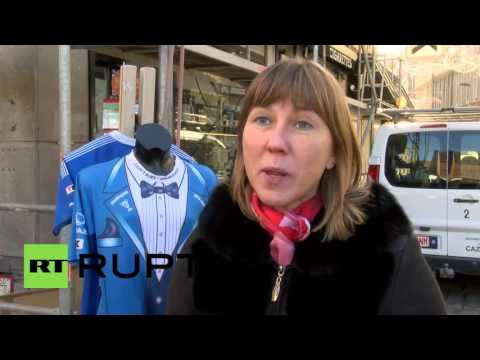 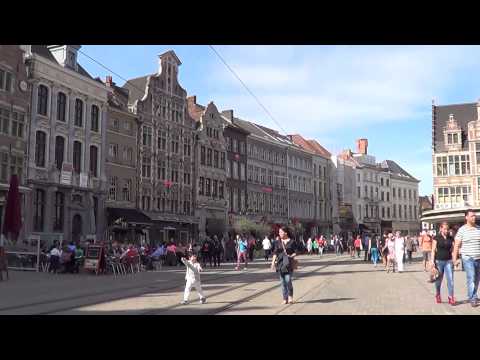 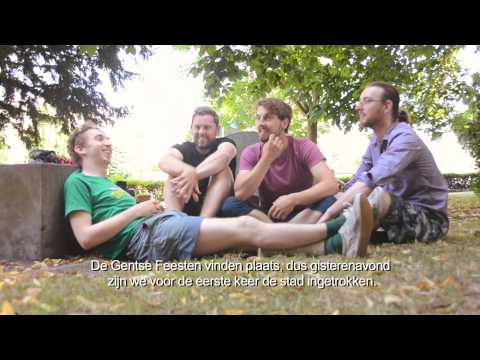 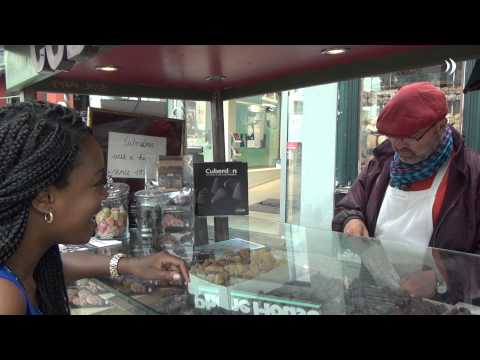 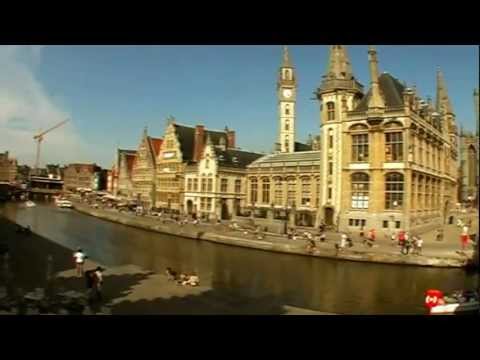 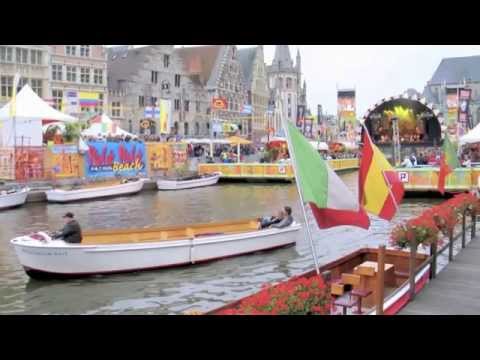 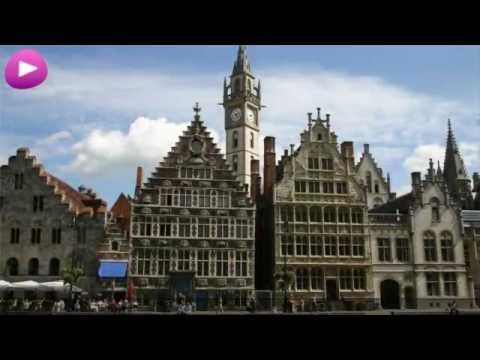 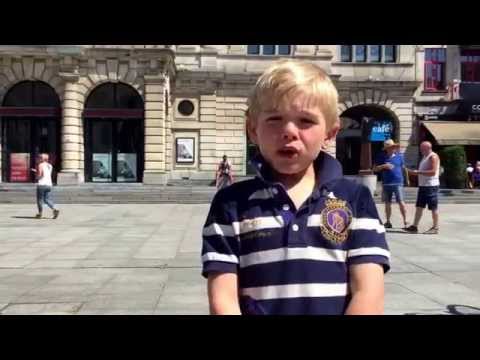 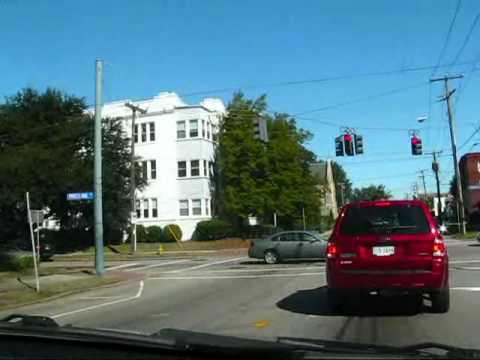 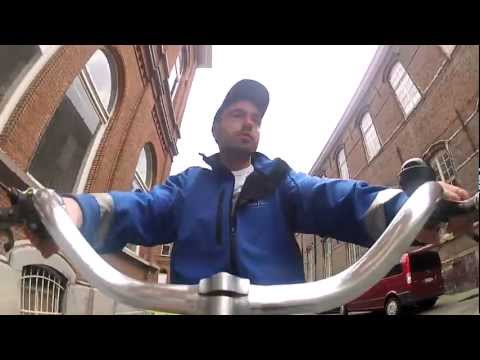 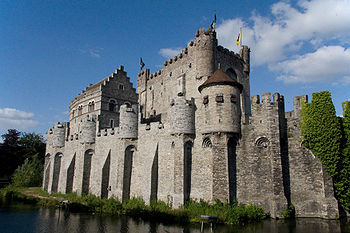 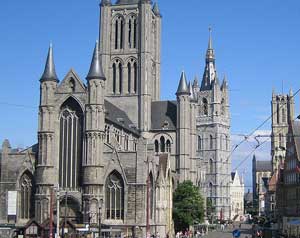 🍪 We use cookies to ensure that we give you the best experience on our website. Learn more
Please rate your enjoyment of Ghent

Rate Ghent when logged in will allow you to chart your experience amonst other TravelEye member benefits.
Registration is free. Click here to login or here to register.