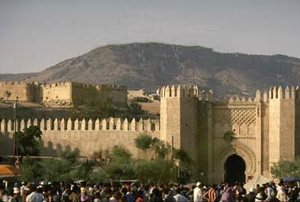 A guided tour is the easiest way to tackle the buzzing hive that is traditional Fez, but the brave can take on the teeming alleyways (too narrow for motor vehicles). Laden donkeys negotiate the steep cobbled lanes, and the buzz of buying and selling is often interrupted by the urgent cries of mule drivers or deliverymen pushing heavy and ungainly carts that warns shoppers to flatten themselves against the walls or be flattened themselves. A visit to the souks will undoubtedly lead to a stopover at Fez's famous tanneries where one of the oldest arts in Morocco, and the world, is practiced to produce the leather that has been sought after for centuries. The best vantage point over the ancient walled city, which lies at the eastern end of the plain of Saiss, bordered by the foothills of the Atlas Mountains, is from the ruined Merenid tombs on a hilltop. From here it is possible to view the skyline with its profusion of satellite dishes, and to pick out some of the magnificent palaces, green-roofed holy places and the Karaouine Mosque, all hemmed in by workshops and tenements, souks and squares, and a mass of humanity and the ubiquitous donkeys. Fez is secretive and shadowy, but captivating and colourful at the same time. 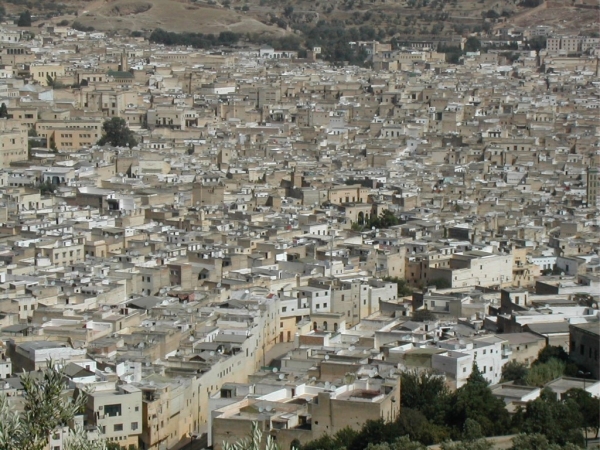 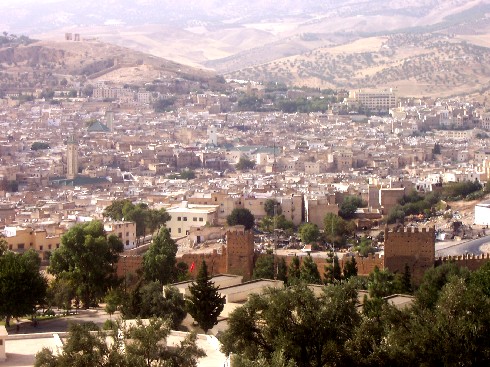 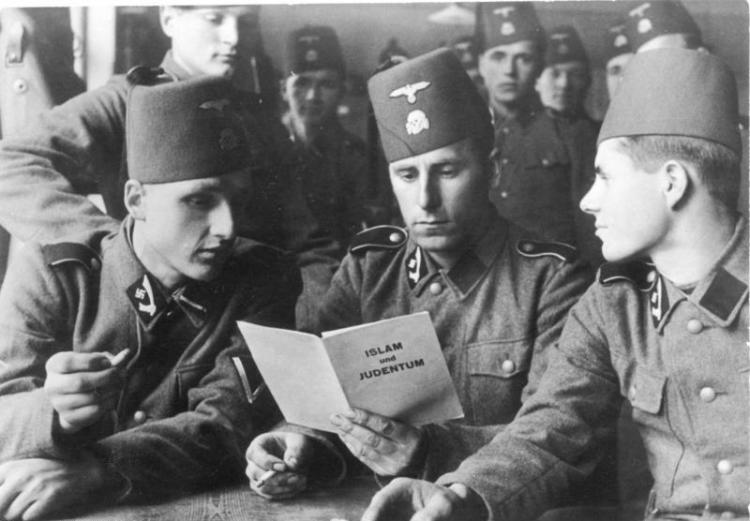 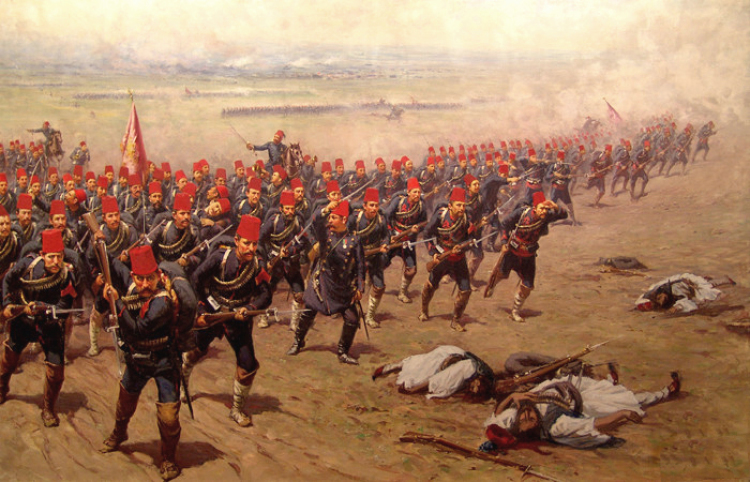 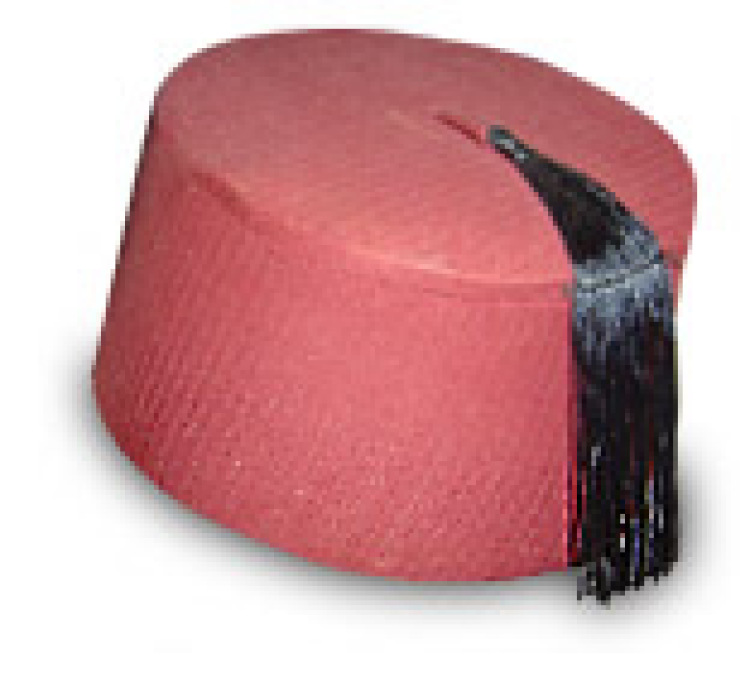 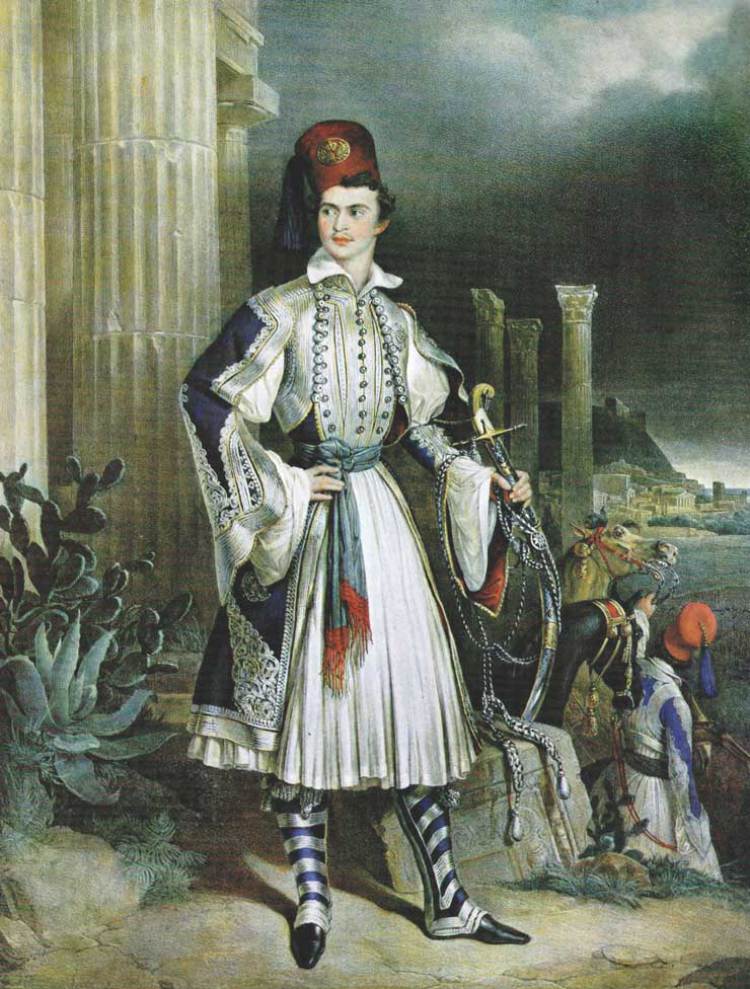 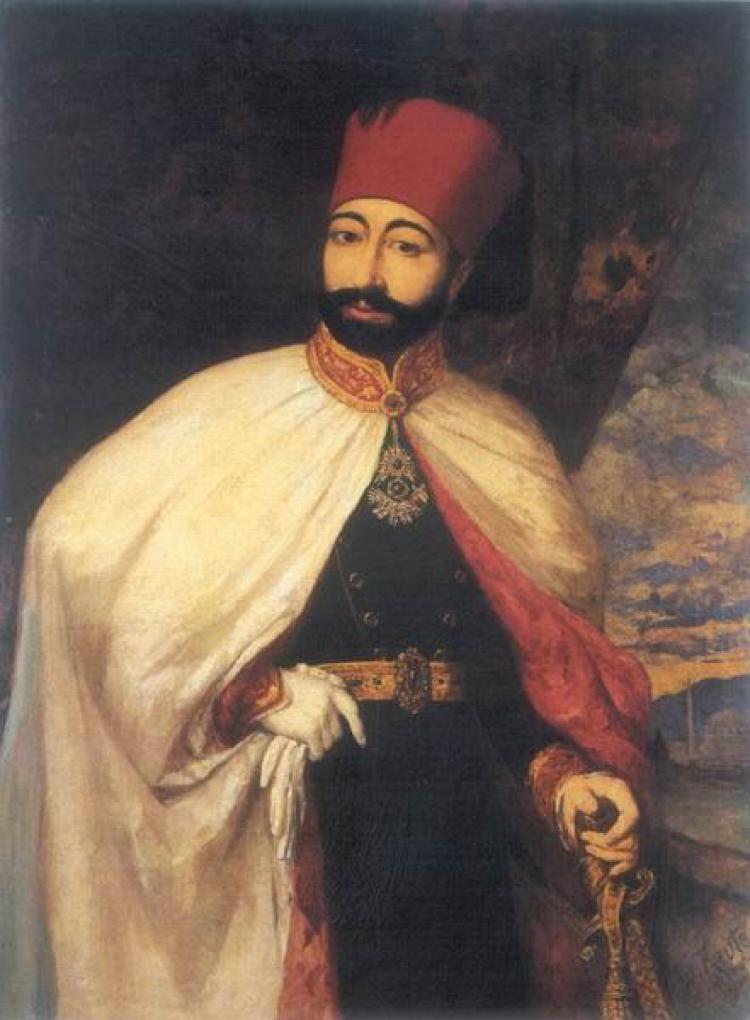 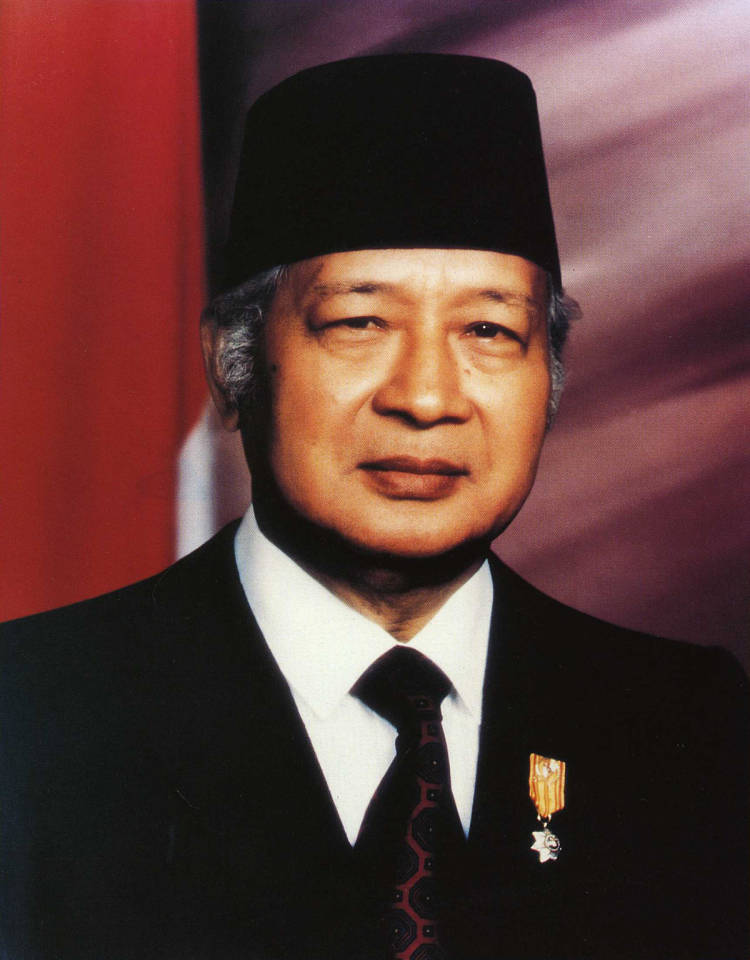 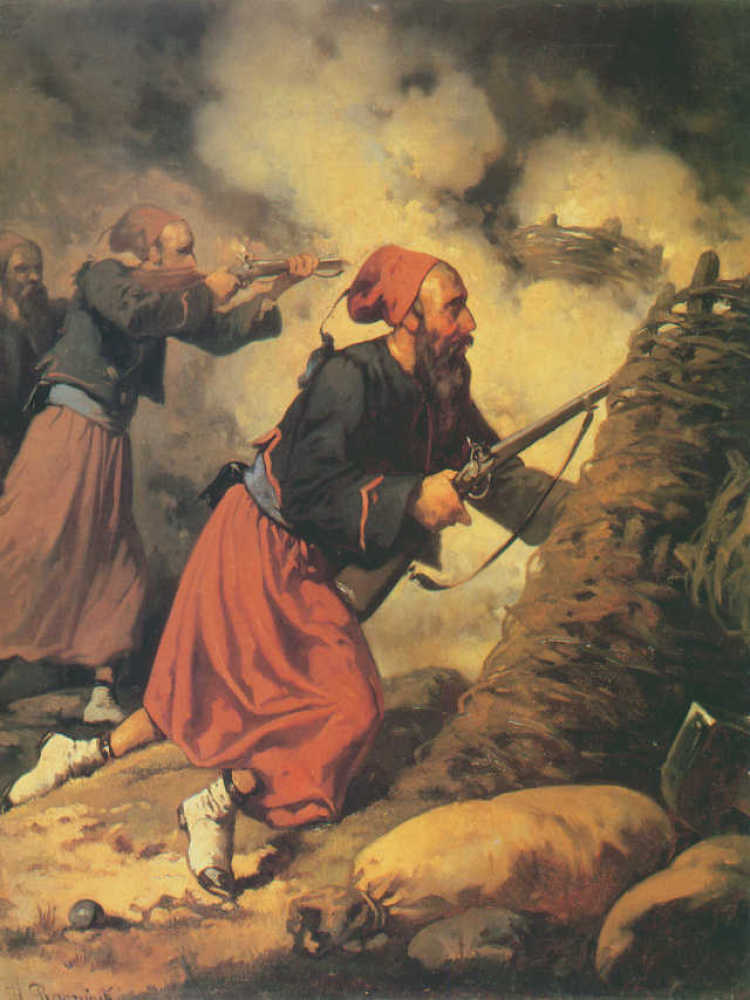 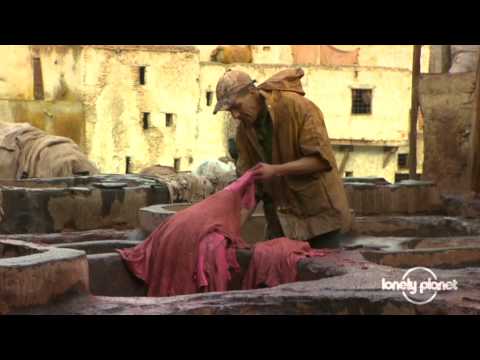 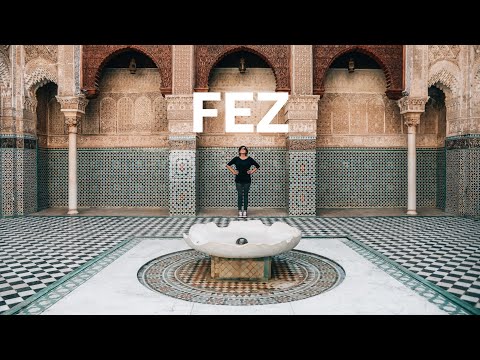 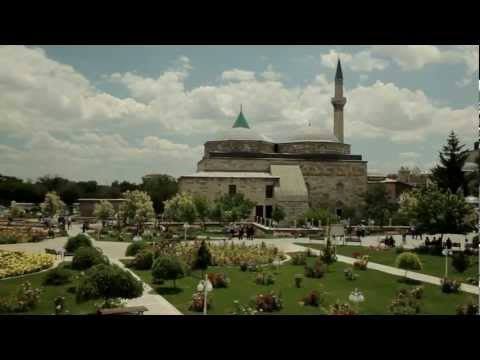 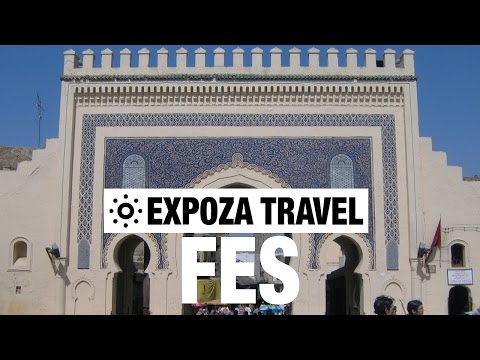 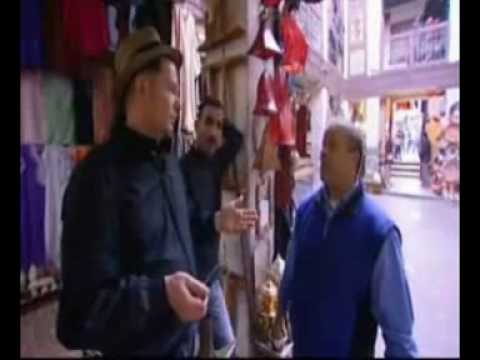 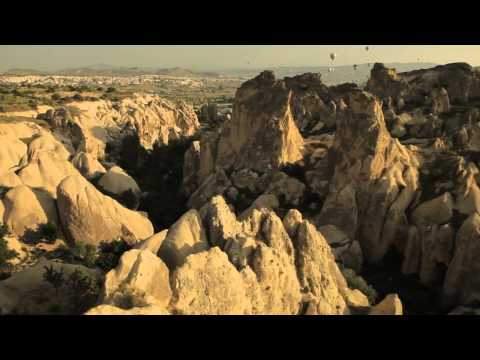 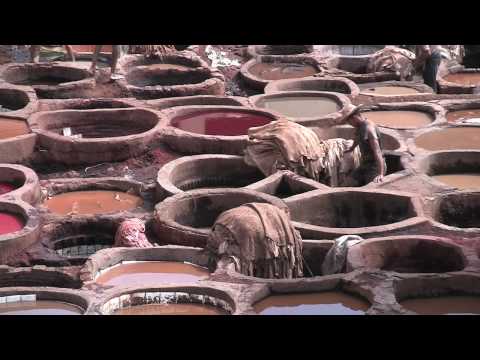 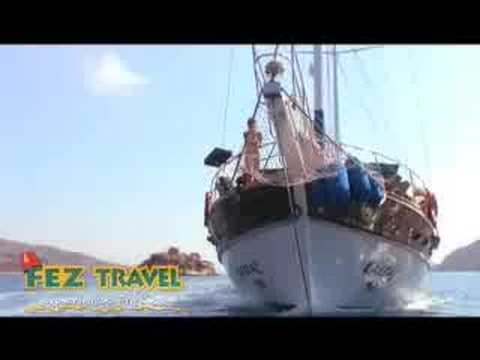 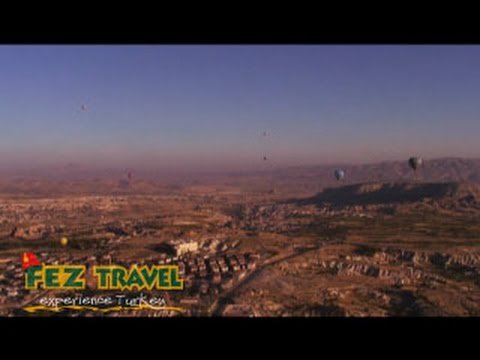 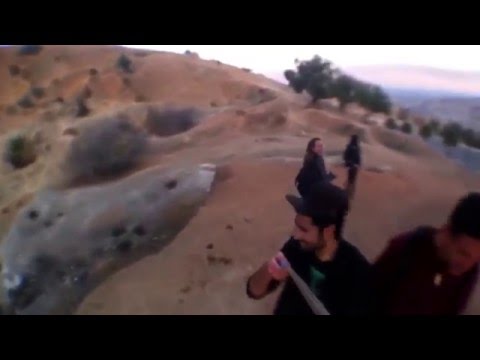 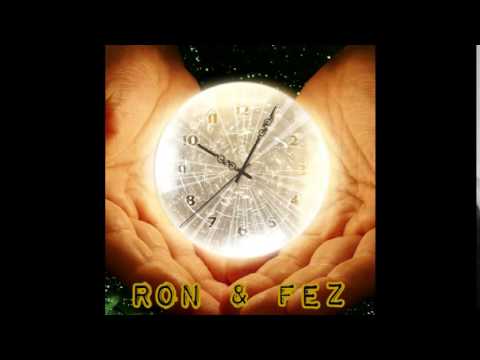 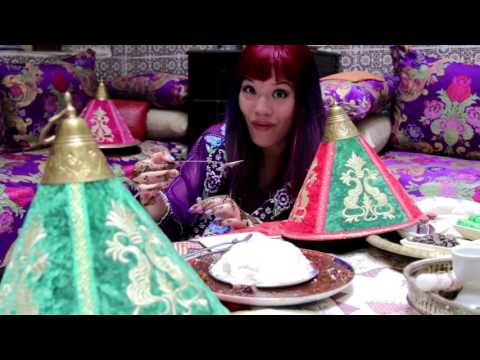 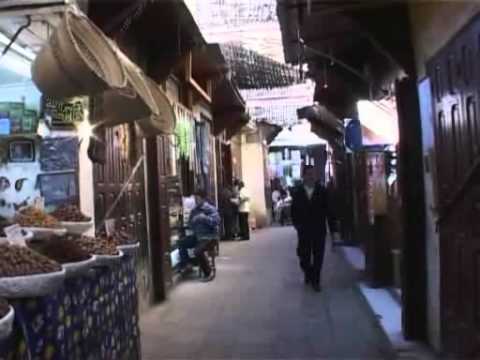 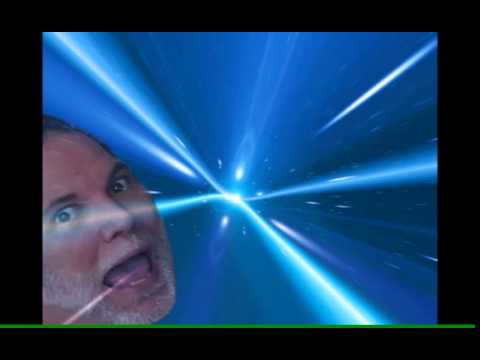 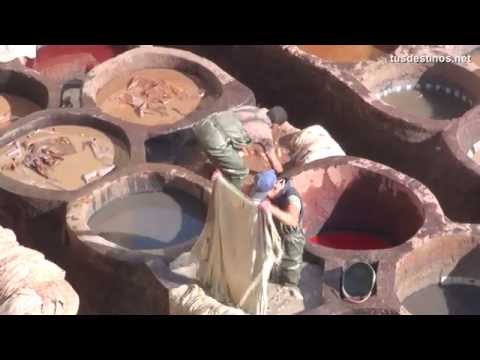 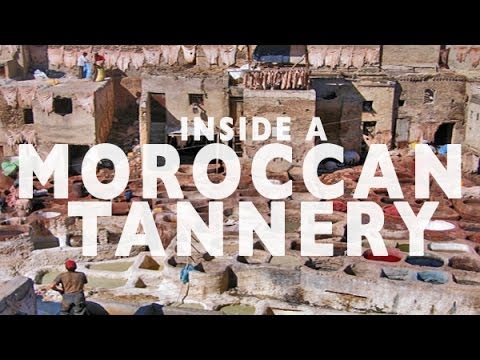 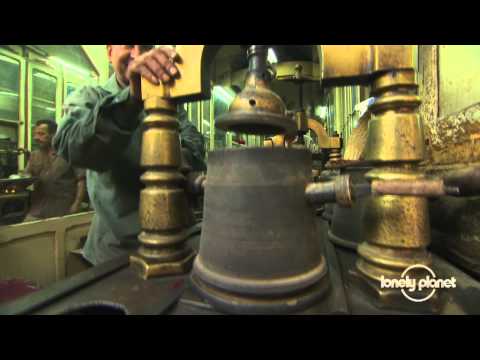 🍪 We use cookies to ensure that we give you the best experience on our website. Learn more
Please rate your enjoyment of Fez

Rate Fez when logged in will allow you to chart your experience amonst other TravelEye member benefits.
Registration is free. Click here to login or here to register.