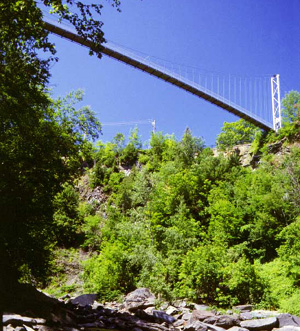 The Eastern Townships is all about the outdoors. There are four provincial parks, several significant regional parks, as well as ZEC's and nature centers. Given the vast stands of maple, the leaf viewing in Autumn is amongst the very best in the east (this statement makes for some great arguments - forewarned is forearmed). Each year many of the ski hills put on a leaf festival, with the areas colours begging you to catch a ride on the ski lifts to the top of the mountains for a better view. Mountain Bikers have several options here, including one of the east's finest trail systems on Mont-Bromont. The hill is a pioneer, having catered to bikers for years . The lift served trail system is extensive, well maintained and extremely well designed. The mountain has hosted the World Mountain Bike Championships, as well as several cross-country and downhill World Cups. Hikers and Backpackers are well served by the Township's trails. The Sentier de L'Estrie climbs several of the areas peaks on it's way to join Vermont's Long Trail at the US border in the south. If your favourite sport is Canoeing, there are several rivers to conquer in the region, or you might want to try some canoe camping in Frontenac Provincial Park. Climbers are also in luck with the sport climbing area in Orford and climbing gyms in the City of Sherbrooke. Winter is one of the best times to visit the region. The area is well known for it's ski and boarding resorts, which include Mont-Sutton, Mount Glen, Mont Orford and Owls Head. There are also endless possibilities for cross country skiing, as well as backcountry hut-to-hut adventure at Mont Megantic Park. Snow Shoeing and Dog Sledding are two other sports garnering a lot of attention and they are increasingly being well represented in the area. Activities in the Eastern Townships include: Backpacking Canoeing Cycling Climbing/Mountaineering Cross Country Skiing Dog Sledding Hiking Huts Mountain Biking Sea Kayaking Skiing & Snowboarding Snowshoeing White Water Paddling White Water Rafting 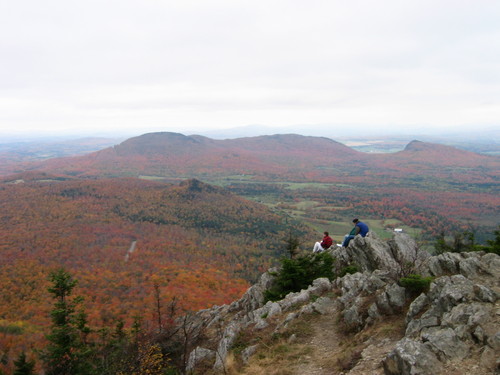 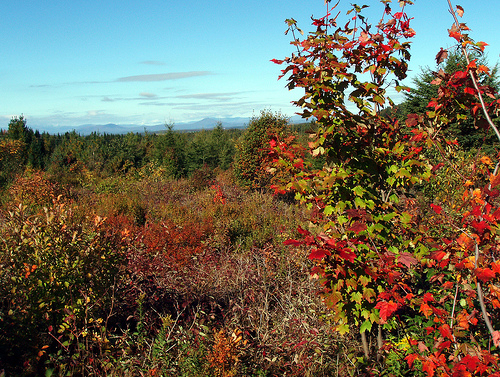 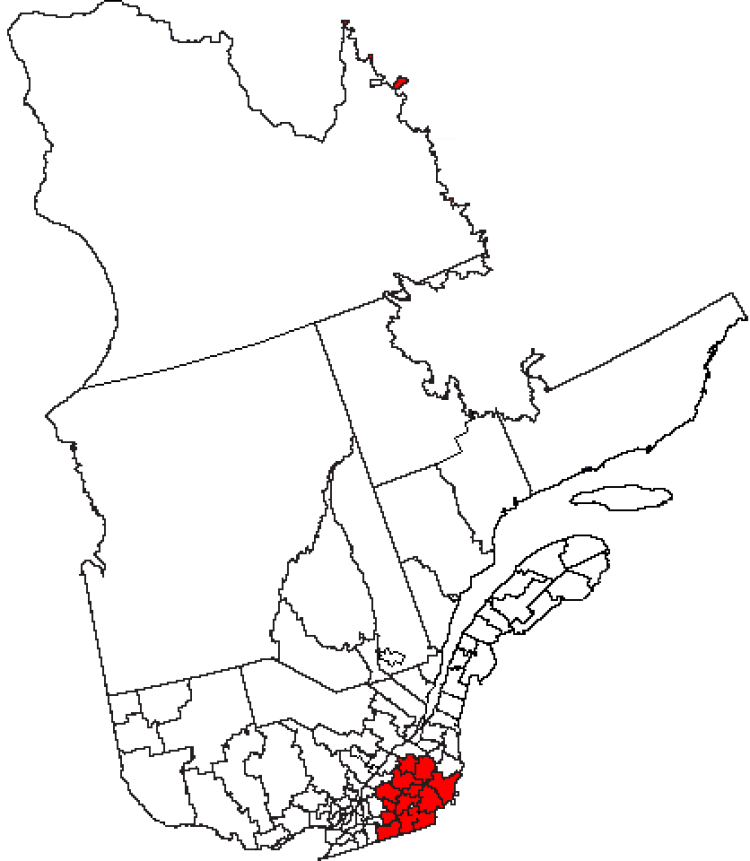 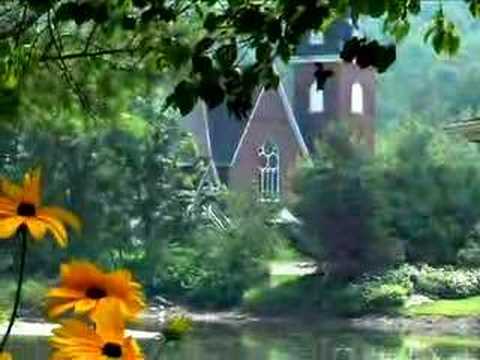 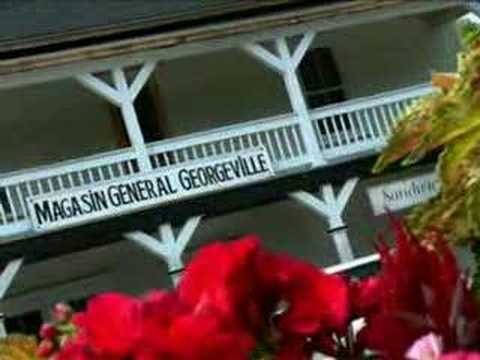 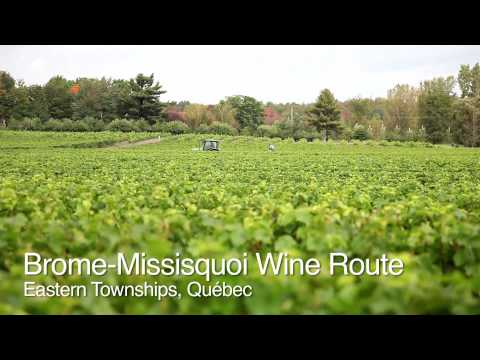 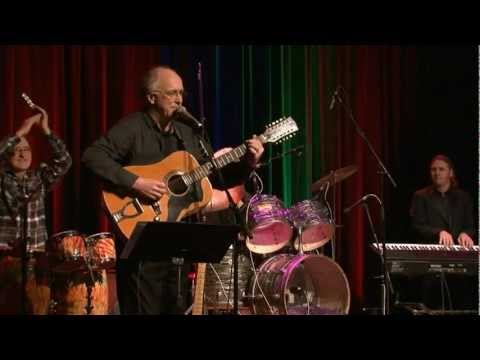 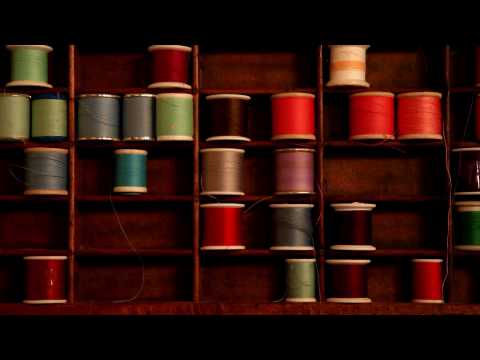 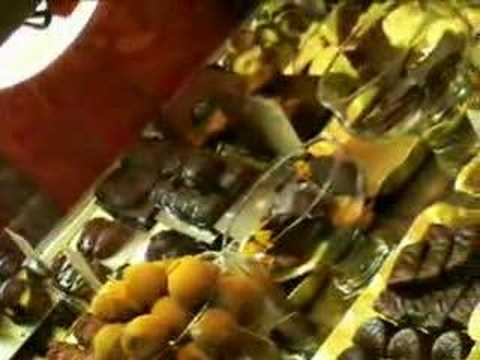 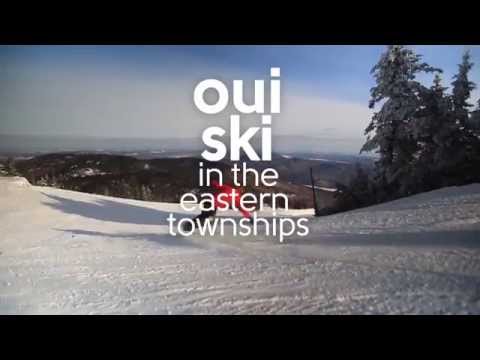 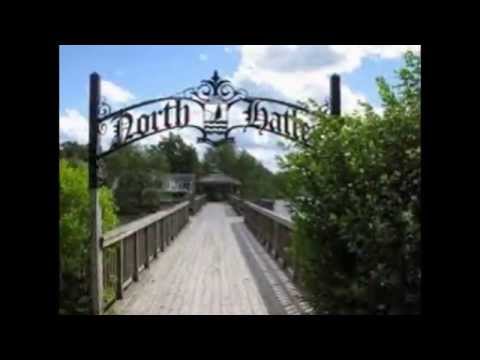 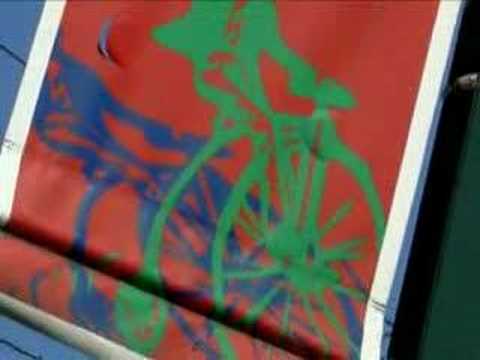 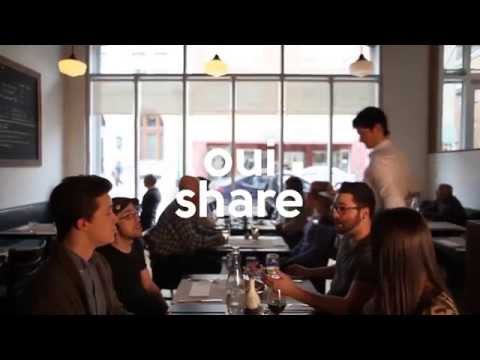 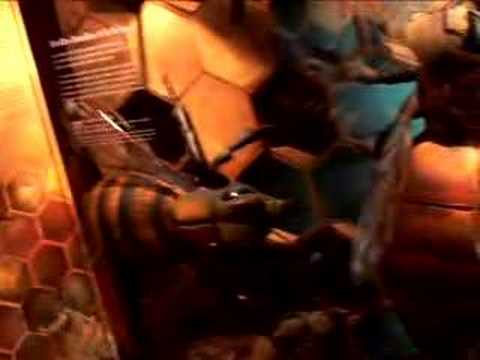 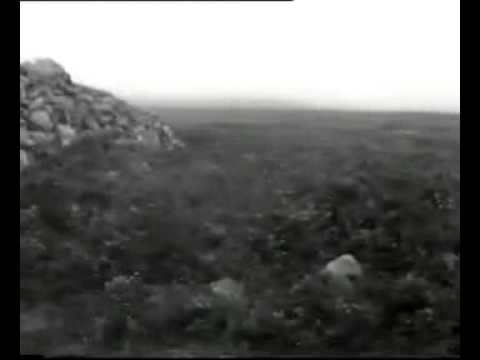 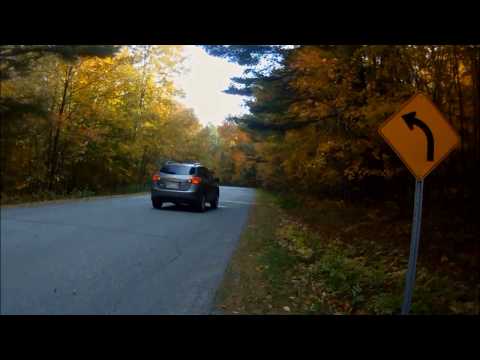 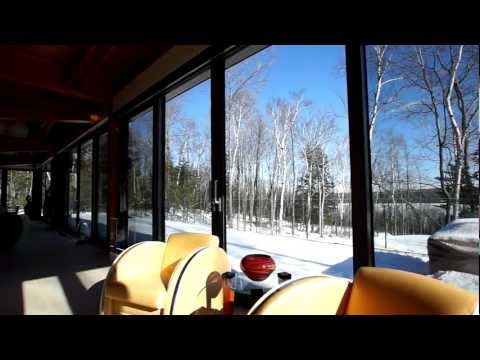 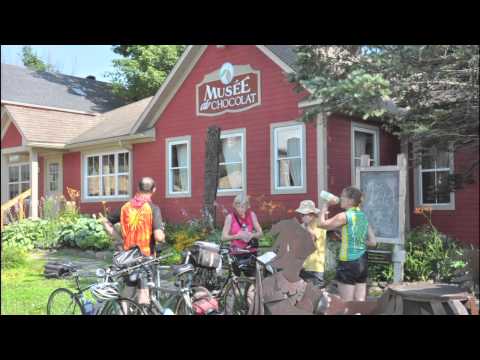 🍪 We use cookies to ensure that we give you the best experience on our website. Learn more
Please rate your enjoyment of Eastern Townships

Rate Eastern Townships when logged in will allow you to chart your experience amonst other TravelEye member benefits.
Registration is free. Click here to login or here to register.