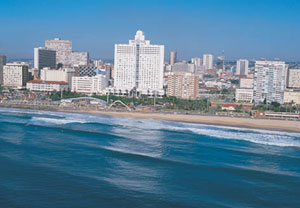 Durban is often billed as South Africa's premier holiday destination and, for the national population, it probably is so. However, mass-market appeal has created a fairly tacky seaside resort similar to many of the larger Spanish ones at their worst. Unless visiting friends or relatives, there are better places to spend valuable time in the country. If a seaside break is essential between safaris and Cape Town, Umhlanga Rocks, 11 mls N, is a more attractive option. Accommodation consists of one 5-star, one 4-star and a whole raft of beachfront tower blocks in the 3-star category, which says something about the type of market attracted here. Many of the older hotels have upgraded and refurbished in anticipation of the expected tourist boom. Several more, mainly modern, hotels at Umhlanga Rocks. Beachwise there is a huge, broad stretch of golden sand running the whole length of the Golden Mile and beyond. Separated by piers and variously called North Beach, Dairy Beach and South Beach. Umhlanga Rocks has slightly narrower but equally sandy beaches separated by rocky promontories. The Indian Ocean can be rough and there are sharks off this coast, so it is advisable to swim only where it is recommended and within view of lifeguards. Shark netting exists along the whole of the Golden Mile. Shoppers are greated with a wide selection of options, from large stores to boutiques, markets and Zulu women street hawkers all along the beach front. The "Tourist Junction" building has plenty of small tourist shops, housed in old railway workshops. Indian market for curry spices, teak chests, brass etc. Various upmarket suburban malls, such as Pavilion near Westville and Gateway at Umhlanga (which even has cinemas and a theatre). Entertainment and activities include: various Victorian buildings, including City Hall (which has a library, art gallery and natural history museum). Da Gama Clock. Amphitheatre Gardens. Botanical gardens, several parks and sports stadiums. Minitown, with models of many Durban buildings. Beachfront funfair. Sea World aquarium and dolphinarium. Snake park. Jumah Mosque. Plenty more things to pass the time if not on the beach. By night there is some culture with concerts and shows, but mainly devoted to bars, discos and nightclubs operating till late. Durban offer plenty of restaurants (both in and out of hotels) reflecting the city's cosmopolitan nature. Lots of cheaper options at steakhouses, pizzerias, burger bars and other fast-food eateries. Public transport is not advised. Taxis are best ordered through your hotel, which will normally have a fixed contract. Car hire will give greater freedom. Rickshaw rides pulled by Zulu "warriors" along Golden Mile. Local excursions include a tour of Durban by Night, Oriental drive/Indian market, various harbour cruises, various tours to the N and S coasts, inland, game reserves, Zulu villages, battlefields and Drakensberg Mountains. 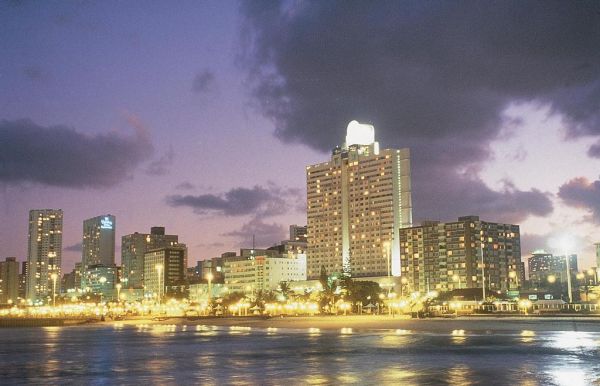 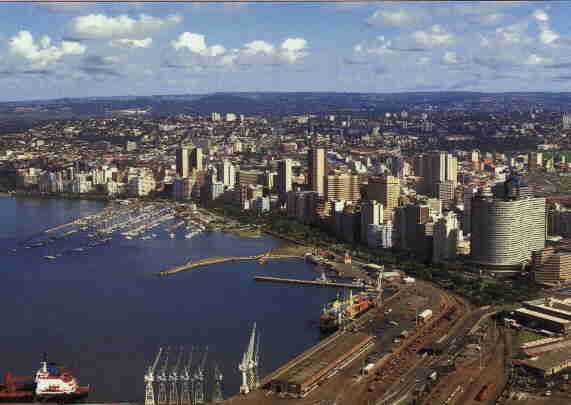 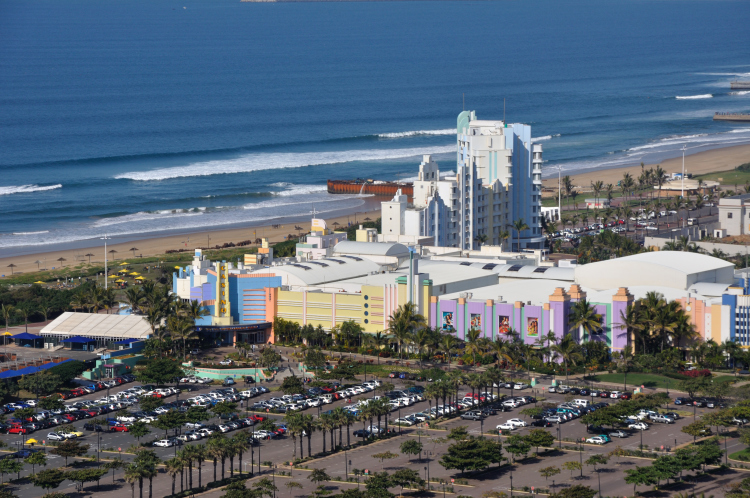 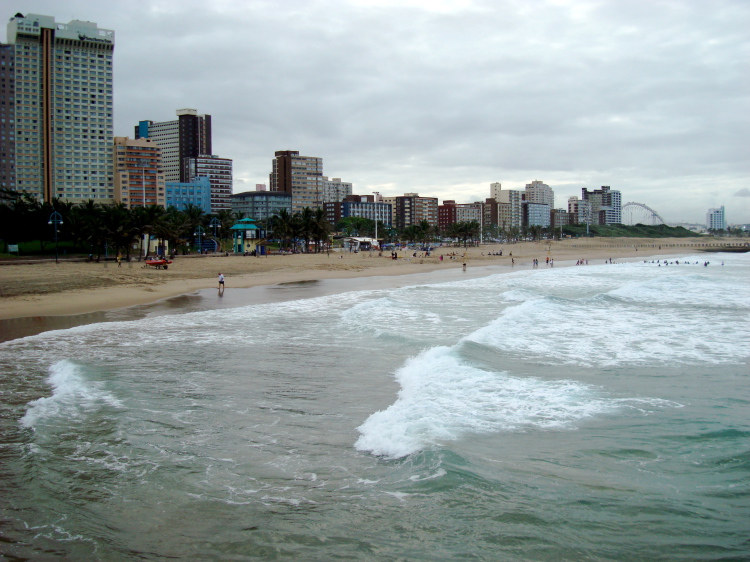 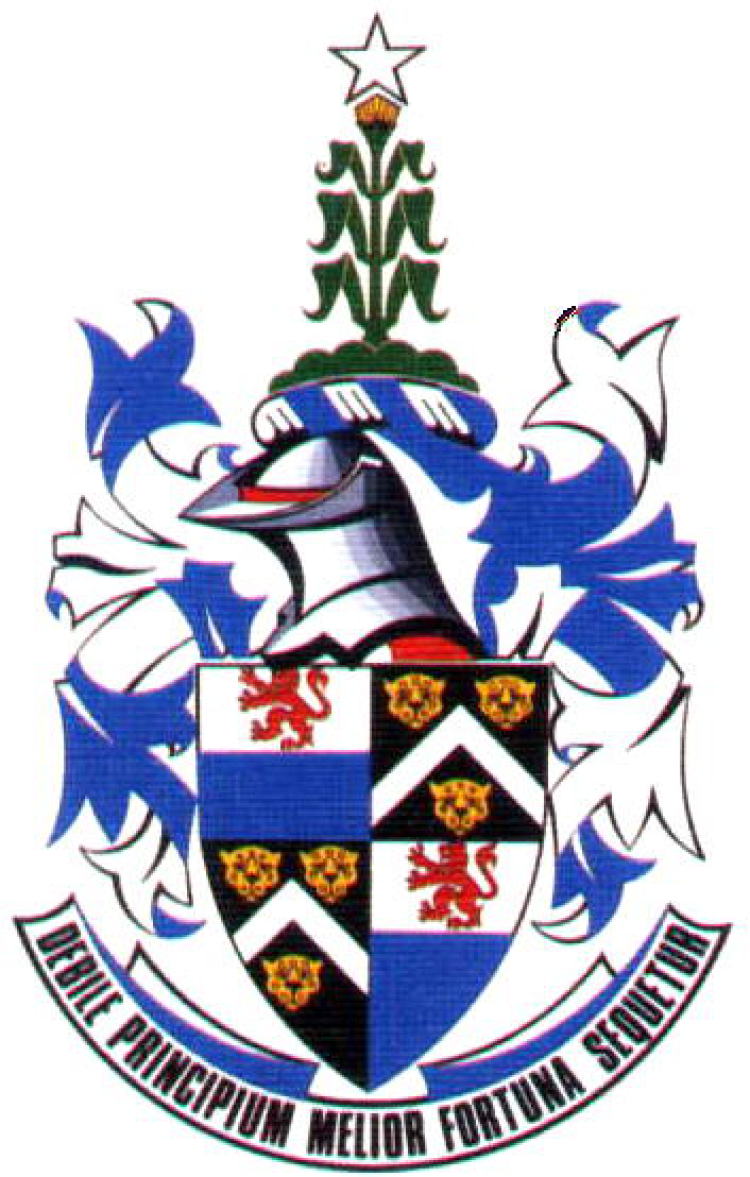 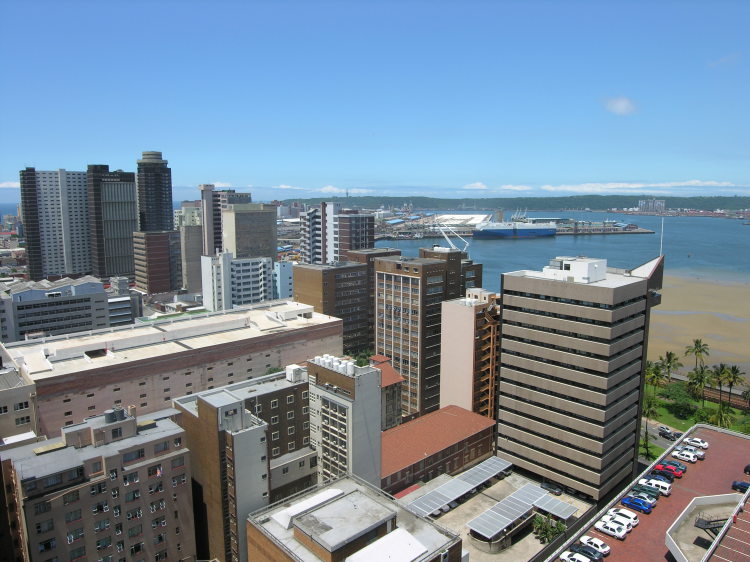 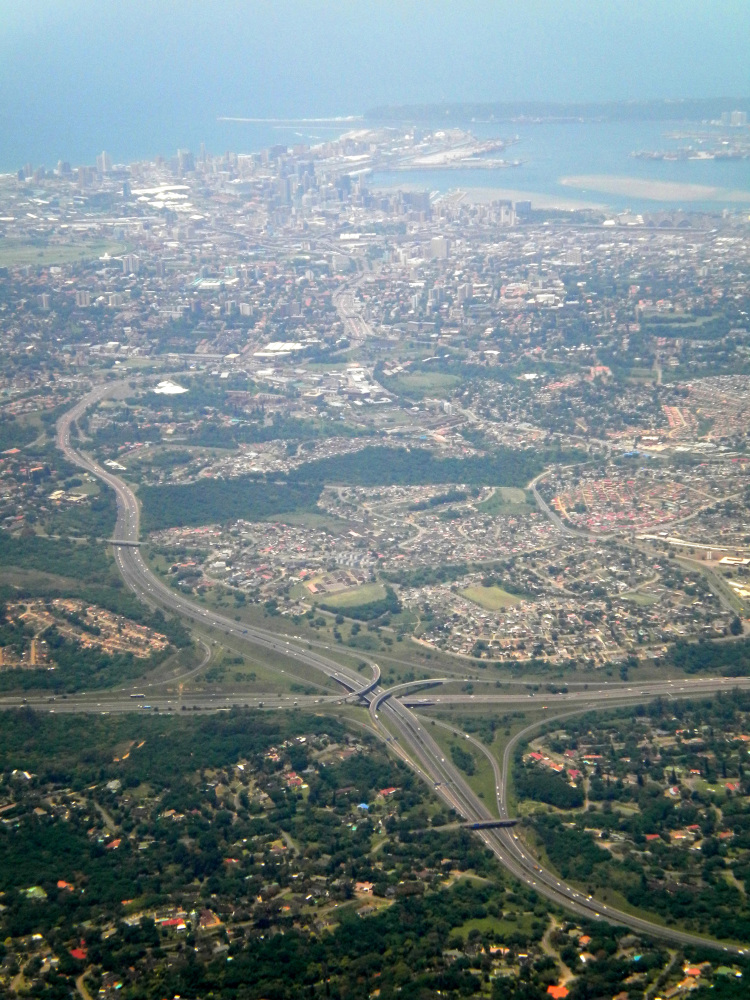 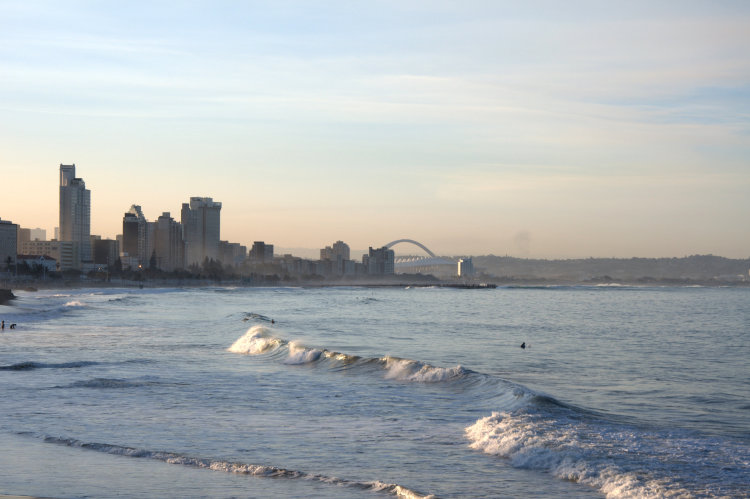 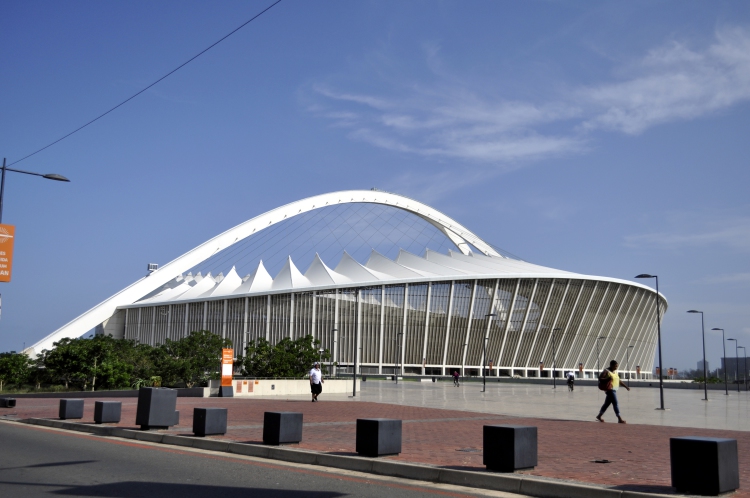 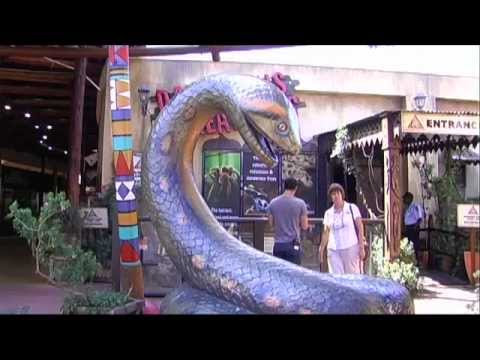 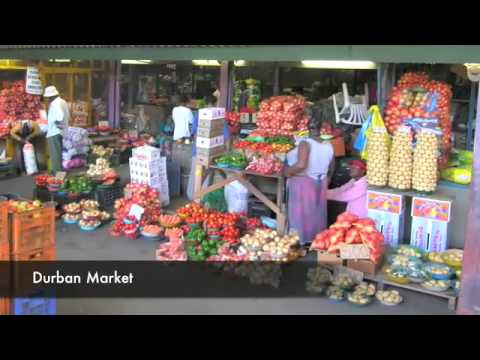 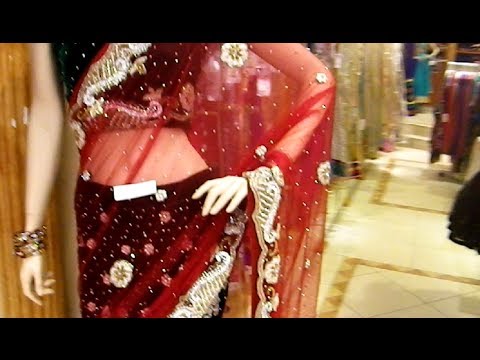 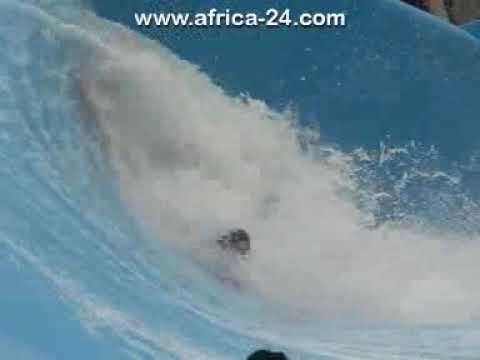 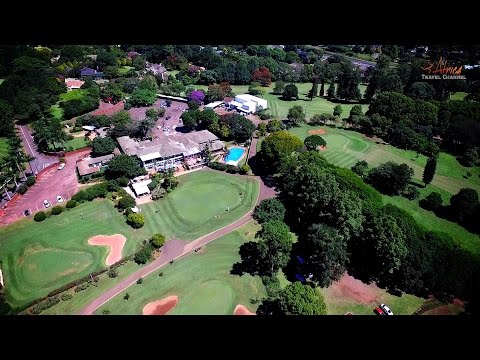 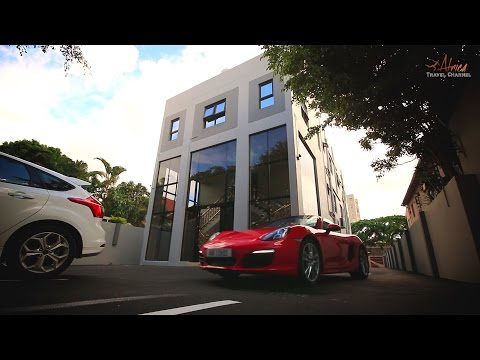 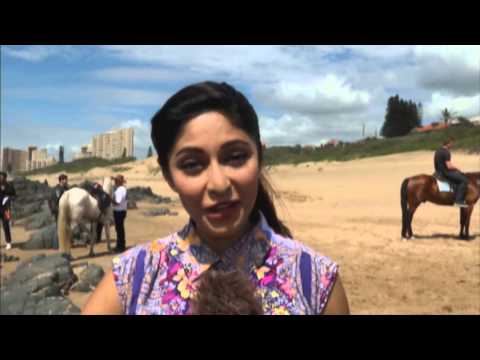 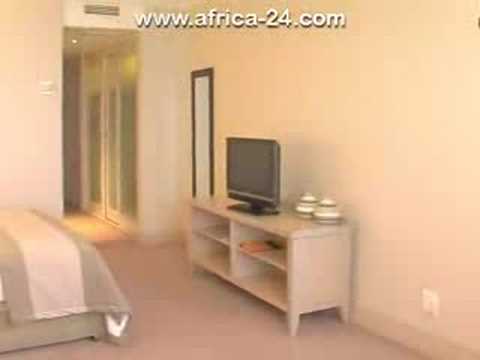 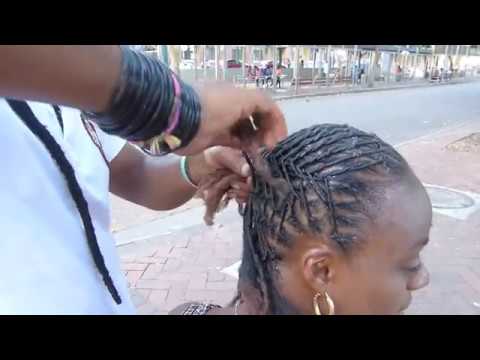 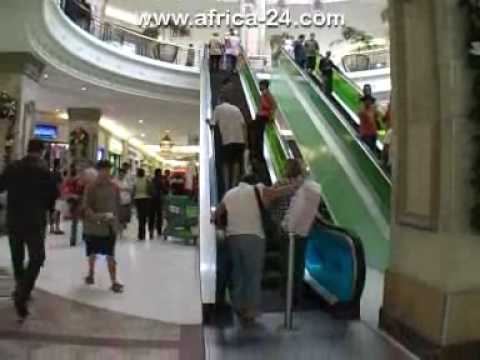 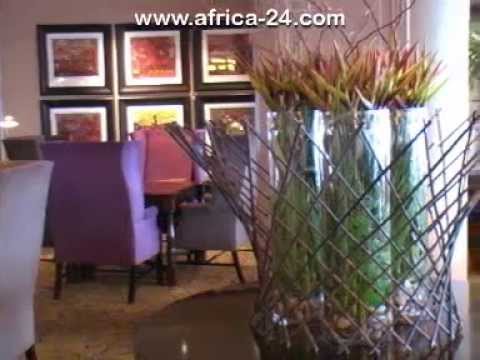 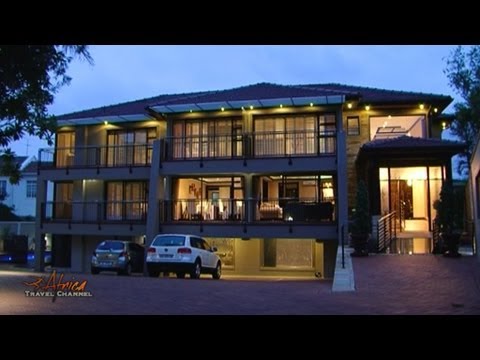 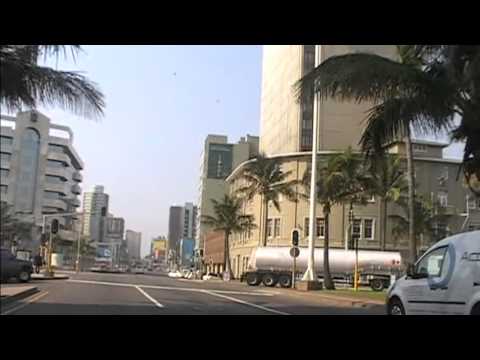 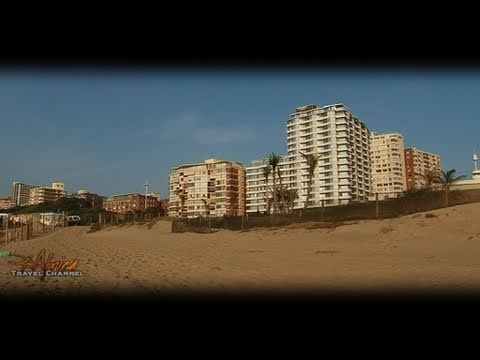 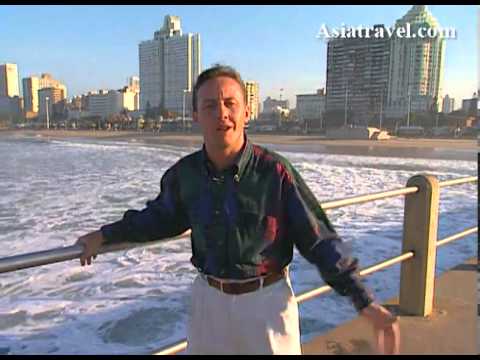 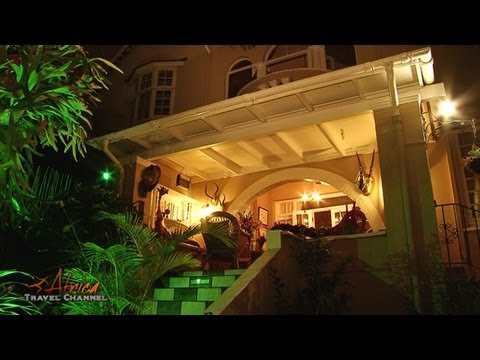 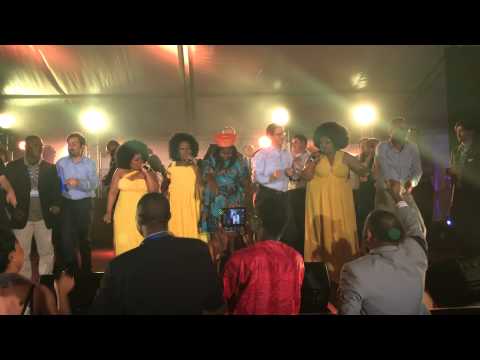 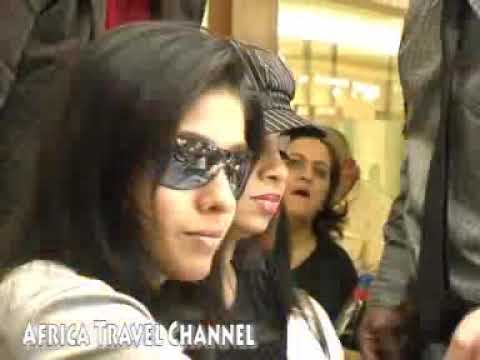 🍪 We use cookies to ensure that we give you the best experience on our website. Learn more
Please rate your enjoyment of Durban

Rate Durban when logged in will allow you to chart your experience amonst other TravelEye member benefits.
Registration is free. Click here to login or here to register.