The heritage from the golden years has endured, resulting in an architectural wealth of grand and private buildings, and a reputation as one of the best preserved Victorian and Edwardian cities in the Southern Hemisphere. Olveston House, featuring superb examples of 19th century craftsmanship has regular guided tours. Glenfalloch Gardens and historic Larnach Castle complete with battlements and a fairytale ballroom are also both open to the public and are situated on the Otago Peninsula. The Otago Museum specialises in the natural history of southern New Zealand and Maori heritage. The Otago Early Settlers Museum exhibits memorabilia of the colonial days, and the Otago Public Art Gallery are all open seven days. Otago Peninsula is home to wildlife colonies of international significance. Taiaroa Head is the only place in the world where the magnificent Royal Albatross bird nests so close to civilisation. As well, there are Southern Fur Seals, shags, cormorants and the rare Yellow-Eyed Penguin which can be closely observed. Several nature tour companies offer tours to these fascinating colonies. Other attractions in Dunedin include the Taieri Gorge Railway Excursion, New Zealand's oldest Botanic Gardens and tours of the Speights Brewery. Fifty minutes north of Dunedin are the Moeraki Boulders. These unique, intriguing boulders are best seen at low tide by a short stroll down the beach. Weighing up to 4 tons and approximately 4 million years old, they were formed on an ancient seabed through a complicated chemical reaction. 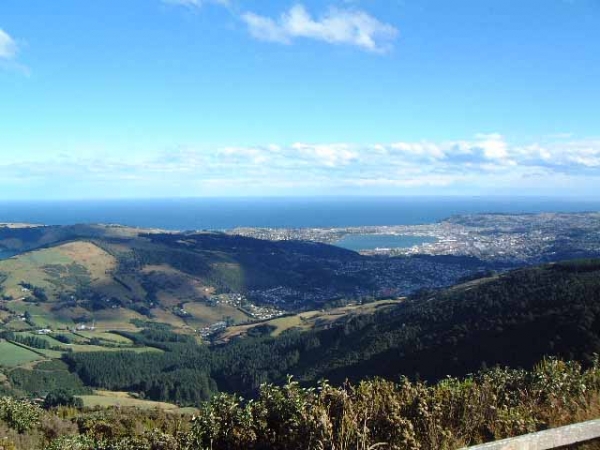 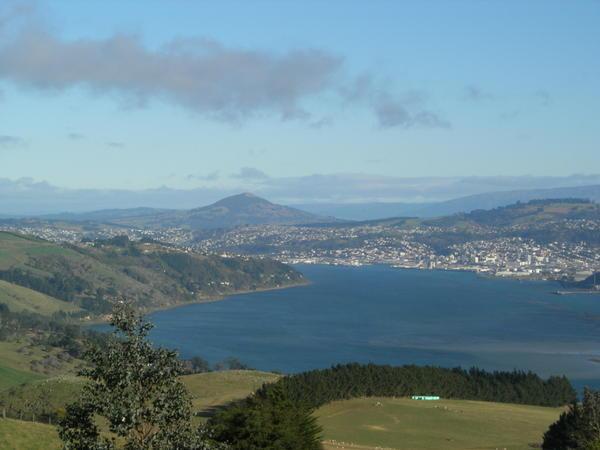 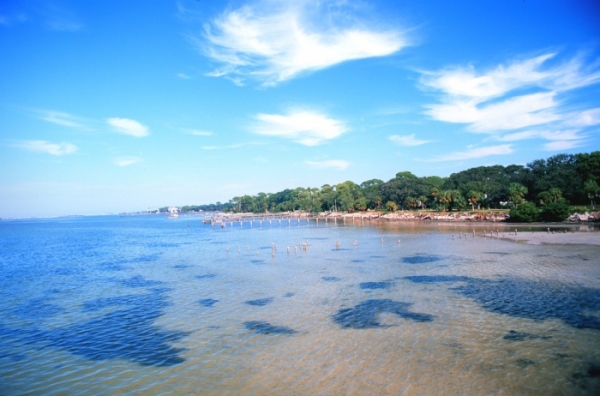 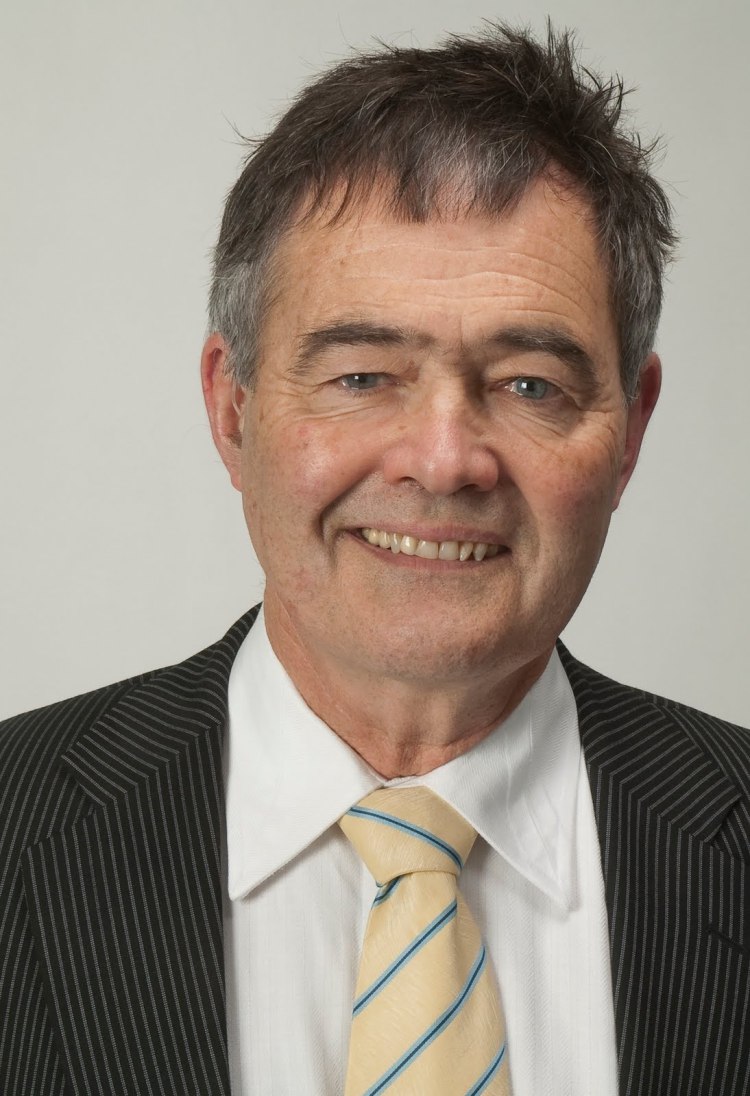 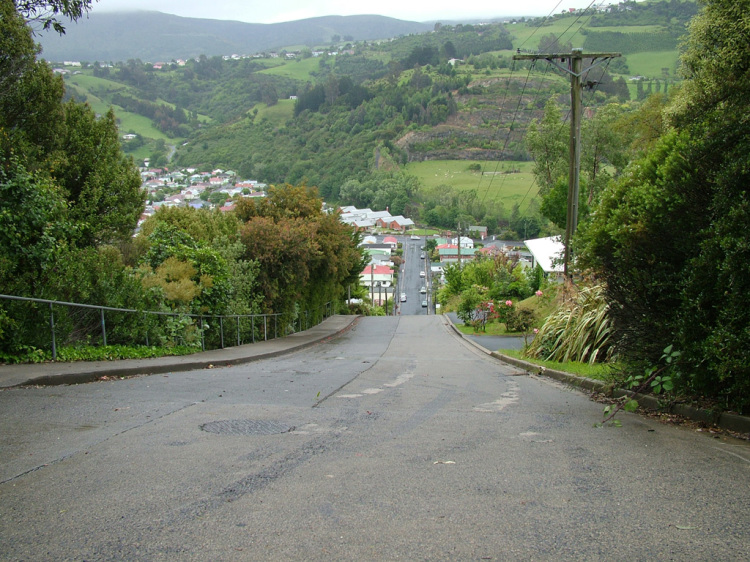 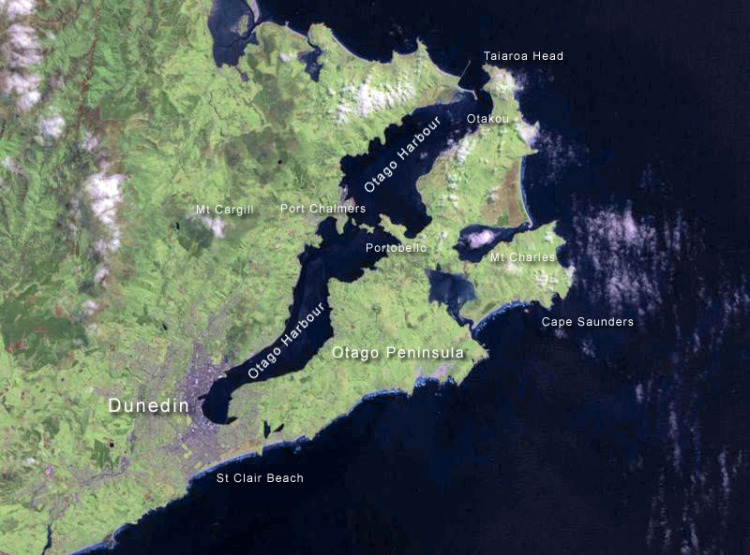 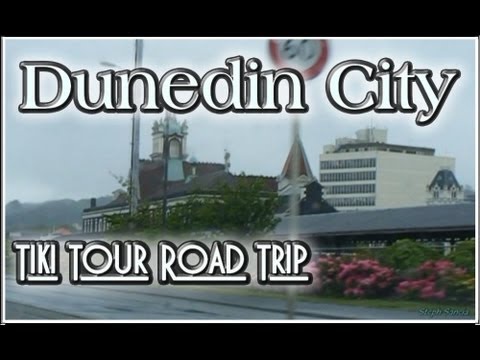 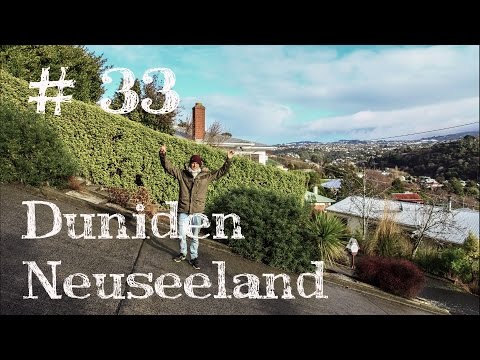 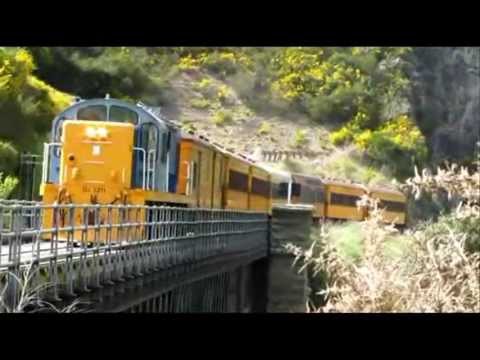 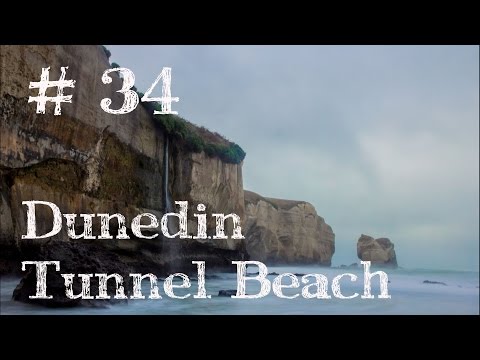 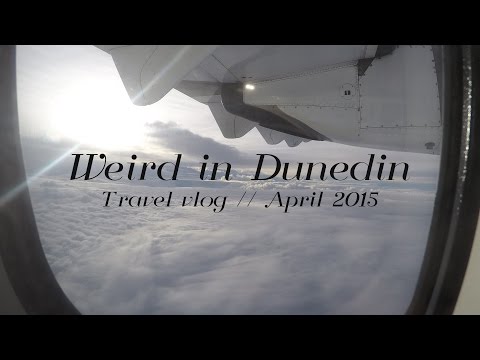 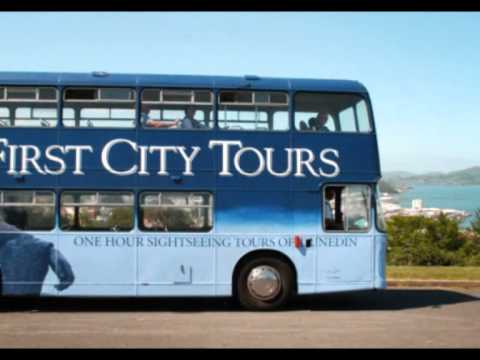 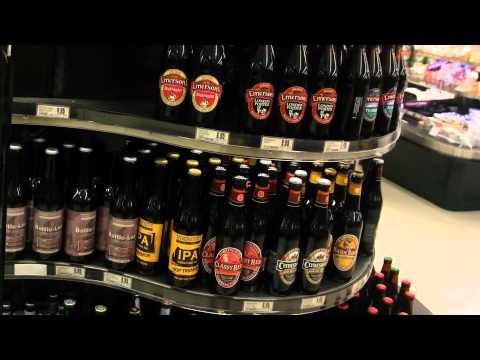 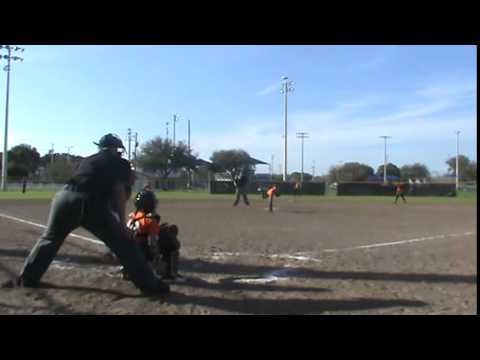 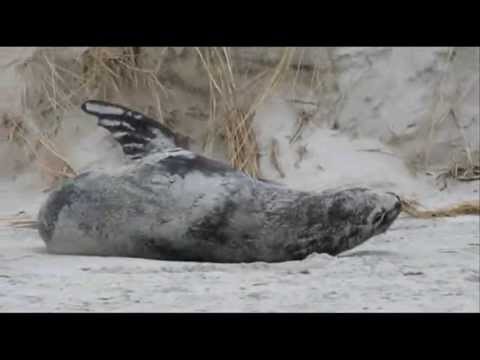 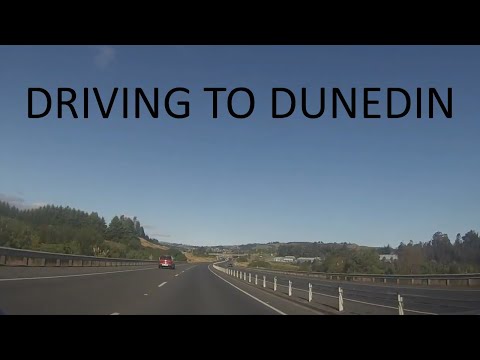 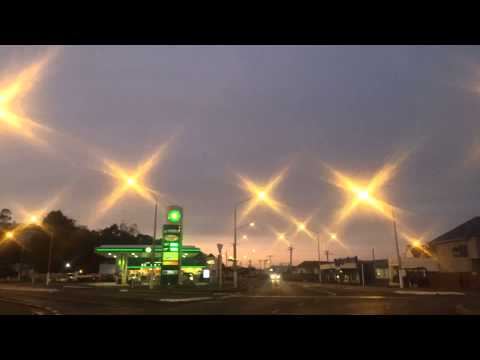 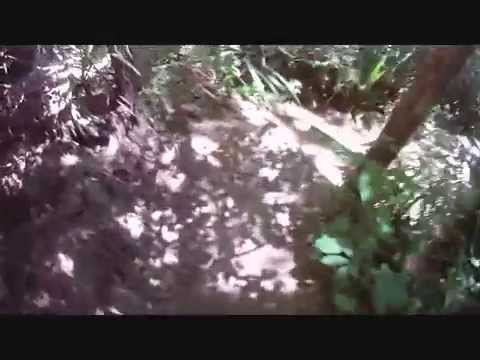 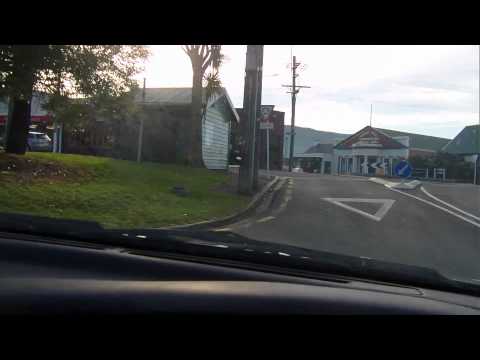 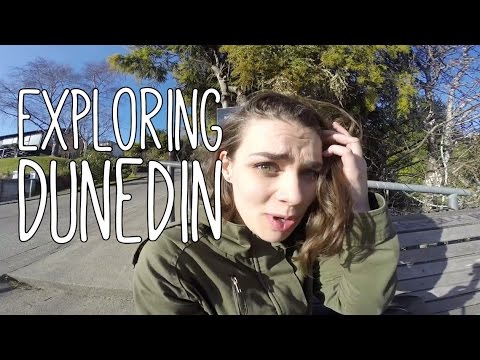 🍪 We use cookies to ensure that we give you the best experience on our website. Learn more
Please rate your enjoyment of Dunedin

Rate Dunedin when logged in will allow you to chart your experience amonst other TravelEye member benefits.
Registration is free. Click here to login or here to register.