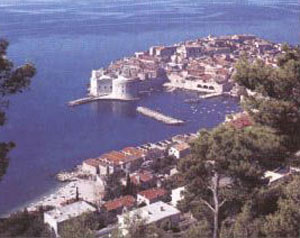 This place is most popular with sun worshippers and history buffs, but generally visitors lying somewhere between the two. Families and couples are well taken care of and there is a resurgence in the conference market here; the younger set will probably soon get bored. Water-sports enthusiasts will find great conditions but limited facilities; sailors will be in their element. A number of good and sometimes classy hotels rub shoulders with old-fashioned budget properties. Generally built in the 1960s and 1970s, the better hotels have undergone modernising refurbishments. A few hotels are located on the coast just E of the Old Town, but the majority are found on the Lapad Peninsula. A few small pebbly bays can be found but the majority of the coastline is rocky; many hotels have concrete platforms with access to the sea. The small offshore islands offer further choice and are often favoured by naturists. Lack of sand ensures the waters are some of the clearest in Europe ? if not the world ? and also some of the cleanest, so the area is a perennial favourite with scuba-divers. Shopping here is limited, but some good-value finds are possible. The Old Town offers a small selection of outlets selling souvenirs, books and jewellery, and a few boutiques offer the latest fashions; a number of galleries sell local artwork. The city properly caters to the locals and on the Lapad Peninsula shopping is virtually nonexistent. Traditional lacework is probably the most authentic souvenir to be found. Entertainment here includes: exploring the Old Town, walking the walls, visiting museums and galleries or just sitting in a Stradun cafe, people-watching; sunbathing and swimming; limited seasonal water sports including scuba diving; tennis; boat trips to nearby islands.
Nightlife consists of a couple of discos but mainly bars and cafes; the pre- or post-dinner stroll is highly popular; regular concerts in the Old Town provide cultural diversions; a popular summer festival (July and August) offers music, drama, poetry and folklore. Those looking for eateries have the greatest choice of restaurants in the Old Town where numerous characterful options, often hidden away in side streets which produce good meals at reasonable prices. The Lapad Peninsula has a small range of eateries, generally serving snacks and light meals. Limited ethnic-cuisine options include a Mexican, Chinese and pizzas. Seafood, poultry and meat (primarily pork) feature on most menus, often grilled or cooked on the spit; smoked ham is a speciality of the region. Nationally produced wine and beer are a good accompaniment to most meals. Getting around is fairly easy with regular local buses operate between the Lapad Peninsula and the Old Town, and regional buses run NW to Split and SE to Cavtat from the bus station. Taxis usually need to be ordered from hotels but are often available outside the Old Town. Boat services connect the nearby islands to the mainland and seasonal water taxis also serve various popular destinations along the coast. Local excursions consist of: guided tours of the Old Town; island of Mljet (national park and monastery); island of Korcula with its medieval town; old town of Cavtat; night cruises. Full day: Elaphite Islands; folklore tour into the lesser-known Dalmatian hinterland; Medjugorje, a religious pilgrimage site; Montenegro; fishing trips including spear fishing; mountain climbing and hiking; canoeing and rafting trips. 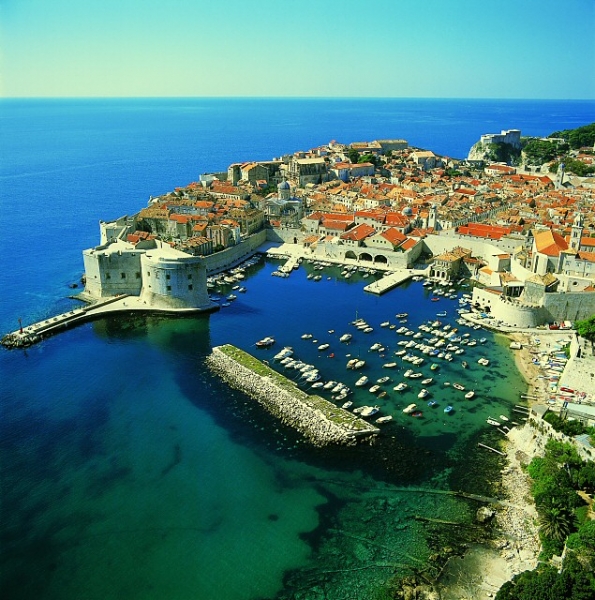 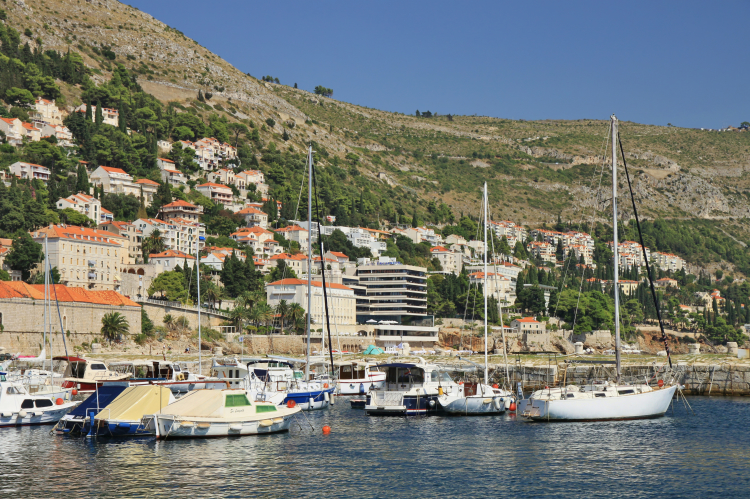 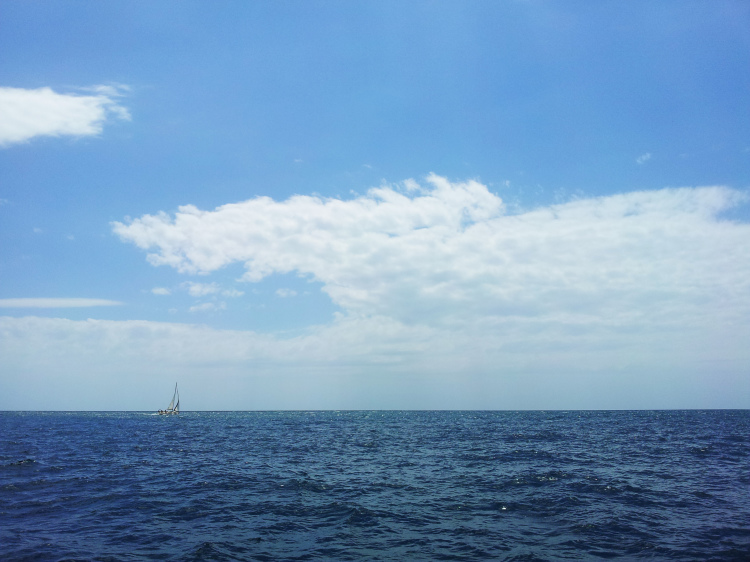 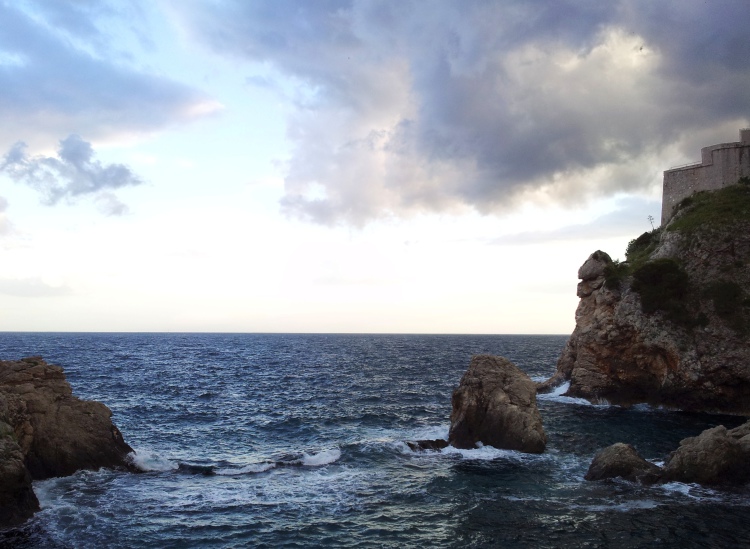 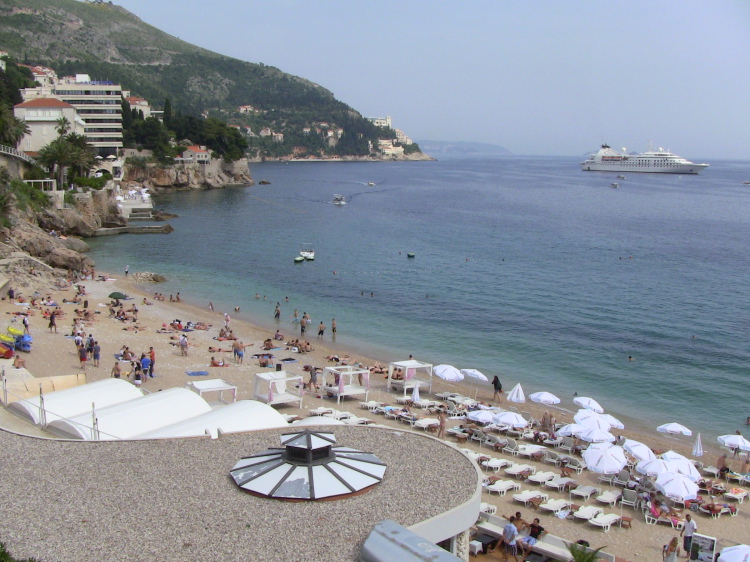 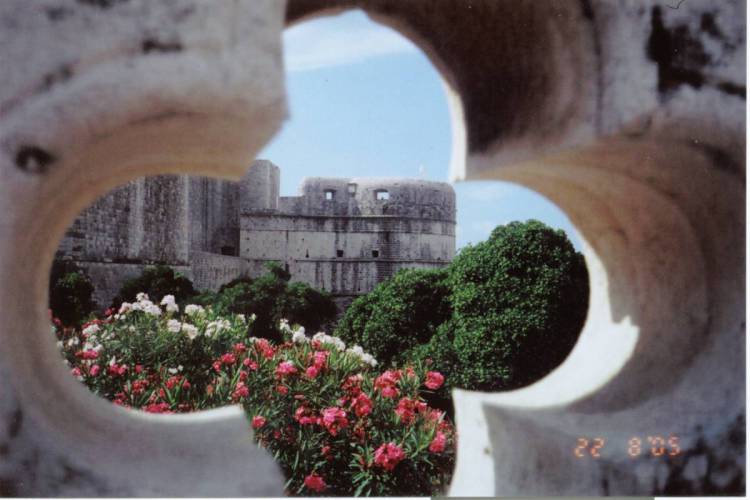 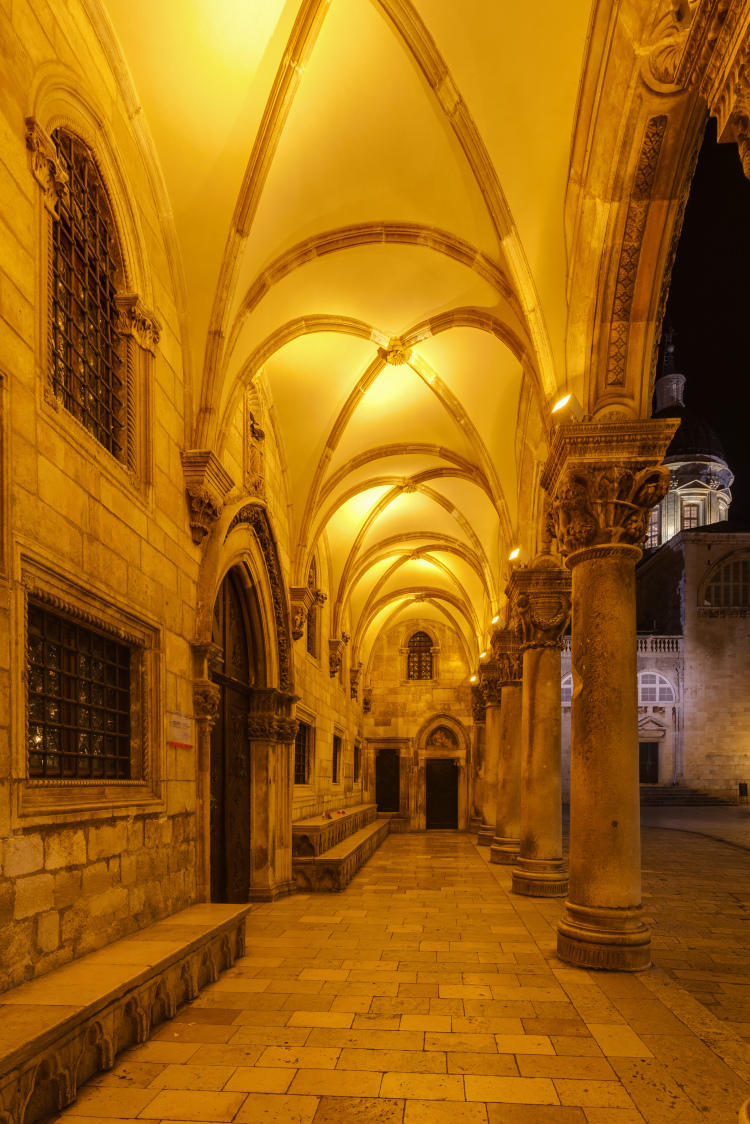 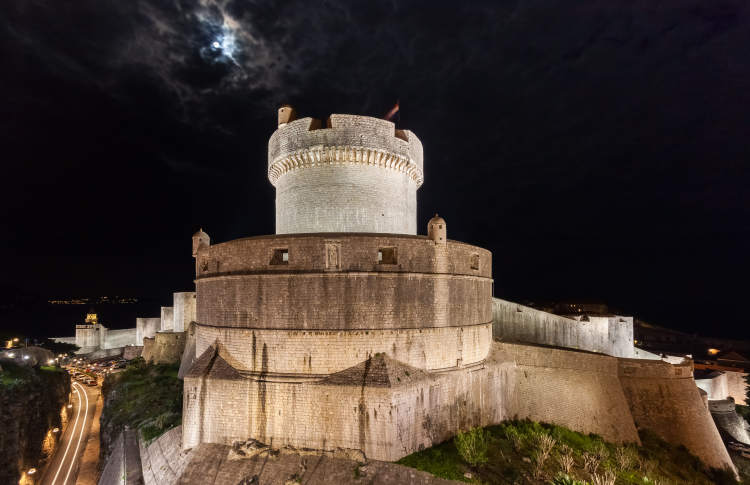 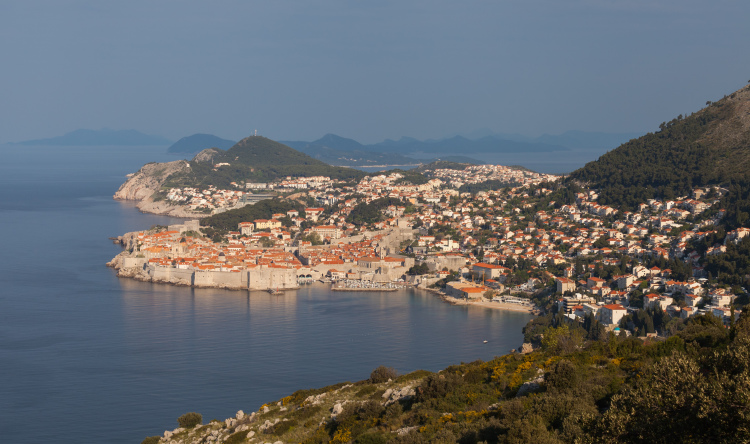 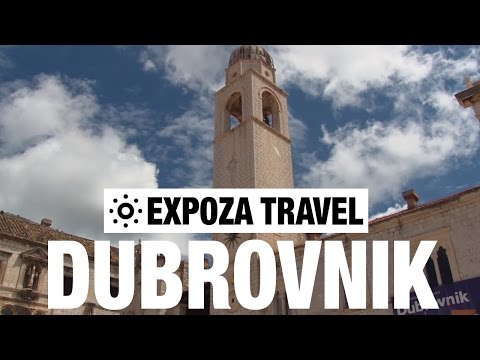 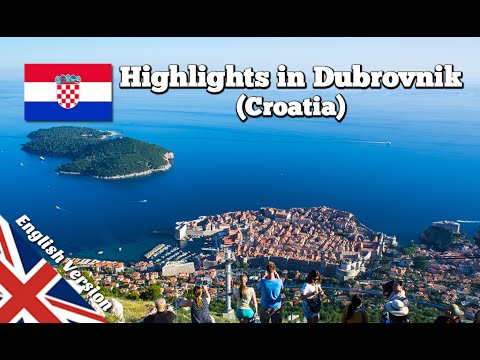 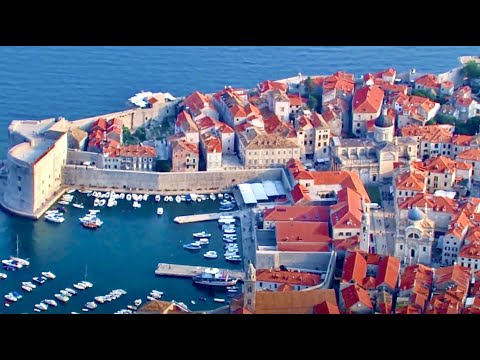 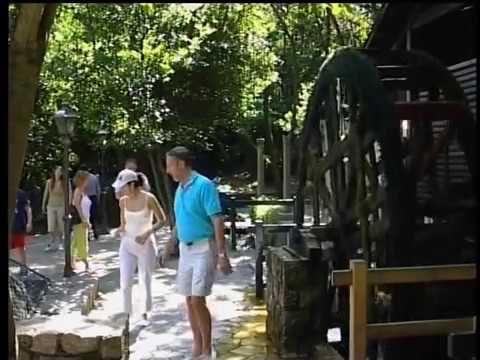 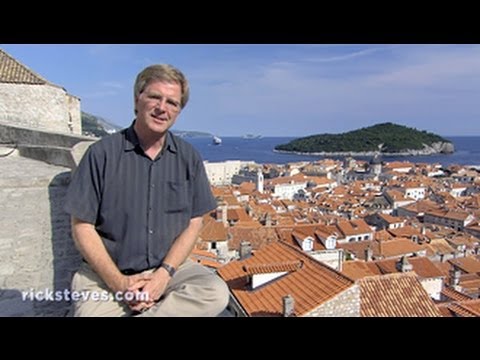 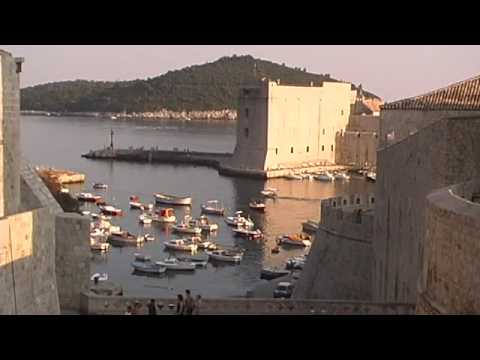 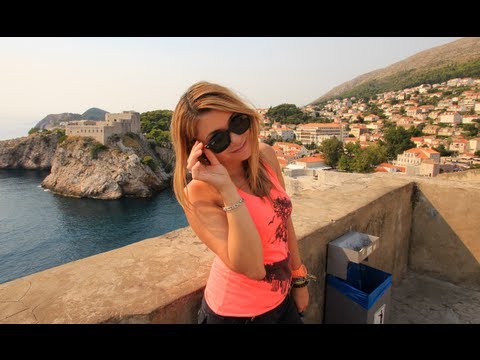 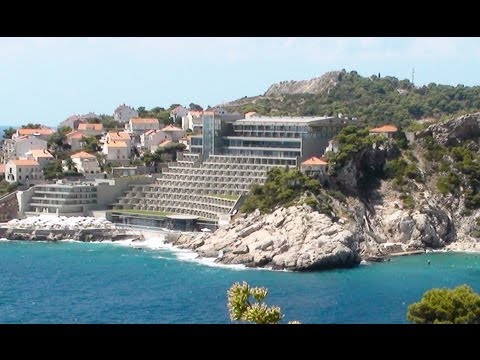 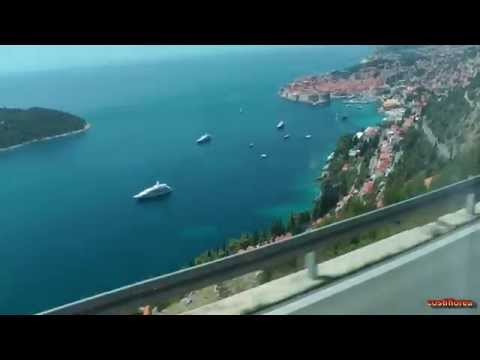 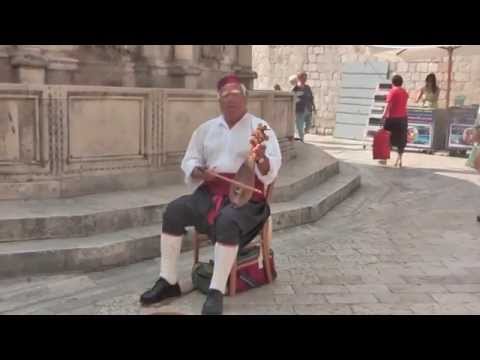 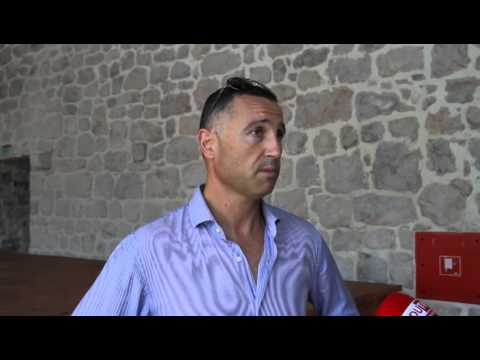 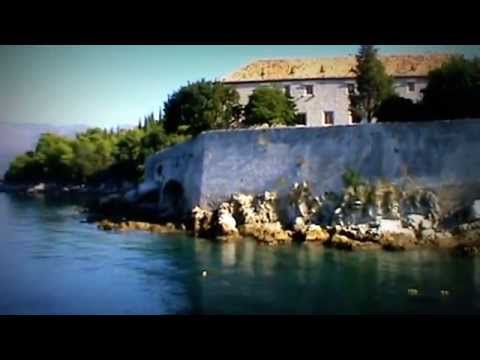 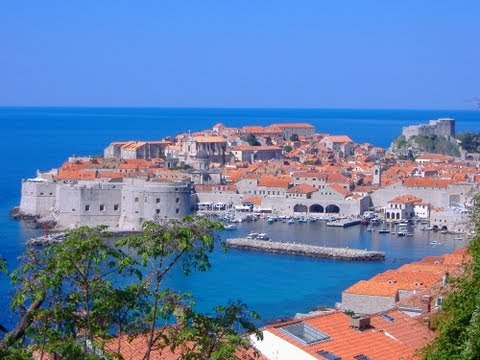 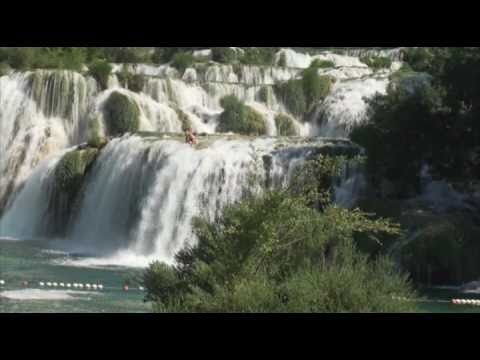 🍪 We use cookies to ensure that we give you the best experience on our website. Learn more
Please rate your enjoyment of Dubrovnik

Rate Dubrovnik when logged in will allow you to chart your experience amonst other TravelEye member benefits.
Registration is free. Click here to login or here to register.