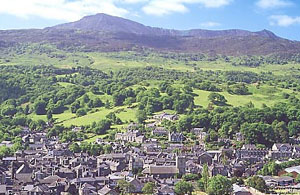 Dolgellau's narrow streets are filled with history. It was a focal point of the Quaker movement in Wales in the 17th century. Many of the townsfolk immigrated to Pennsylvania to set up Quaker settlements. The town also experienced a gold rush in the 19th century, and the wedding rings of the royal family are always made from locally mined gold. For three days of the summer Dolgellau becomes a focal point for live music. The 'Sesiwn Fawr' (Big Gig) takes place on five stages scattered throughout the town and highlights some of the best talent in world rhythm and sounds. Coupled with a great children's festival, and craft and culinary stalls, the whole town devotes itself to a remarkable festival. Things to see and do Cymer Abbey, Dolgellau Coed y Brenin Visitor Centre, Ganllwyd   Events May: The Cader Race (Dolgellau)
July: Sesiwn Fawr (Dolgellau) 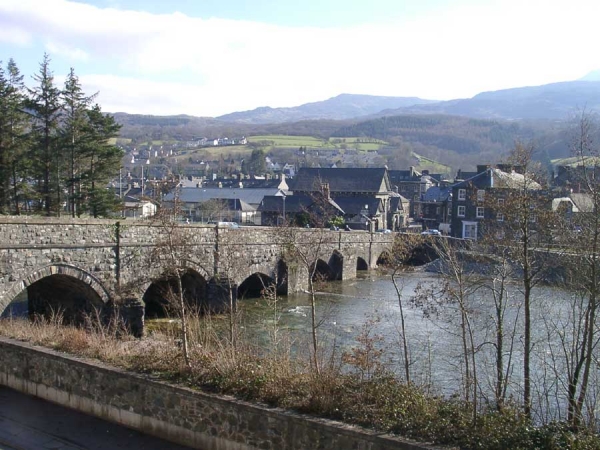 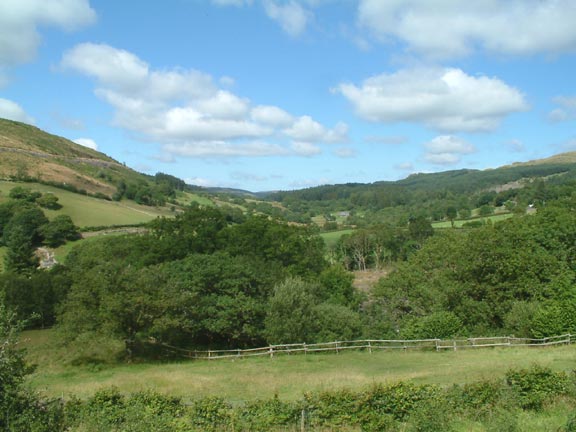 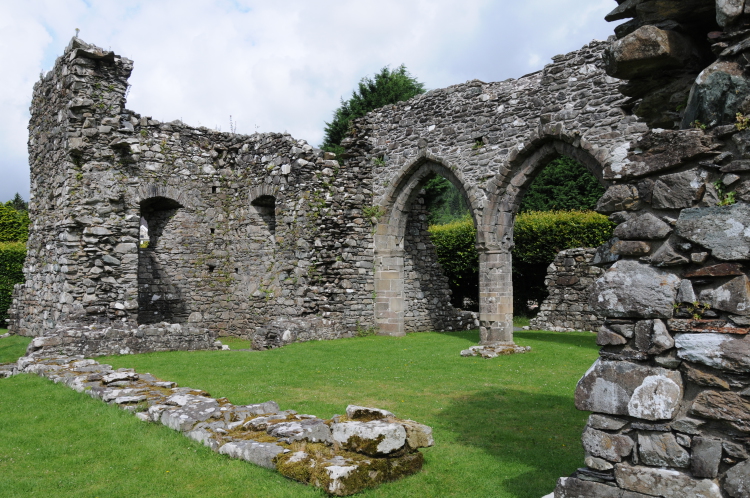 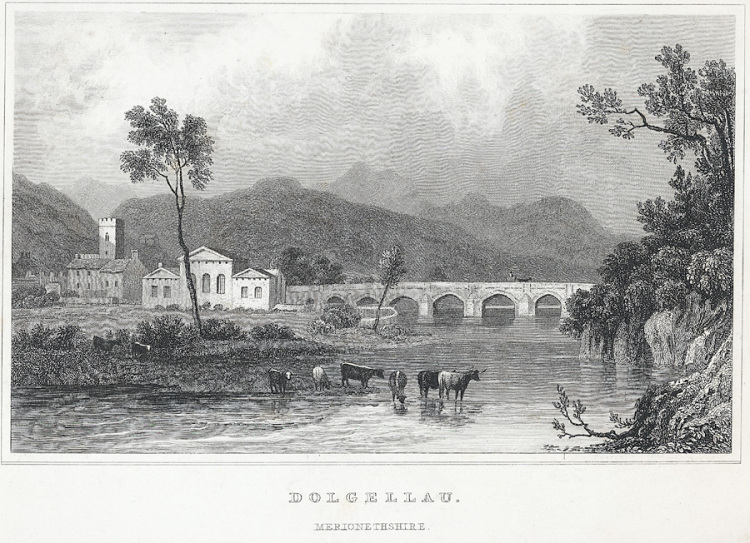 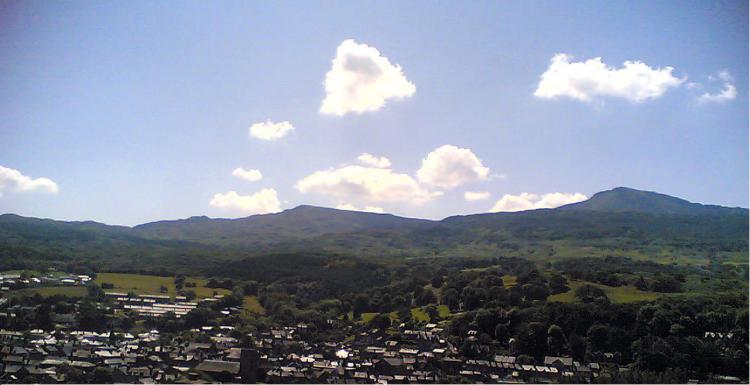 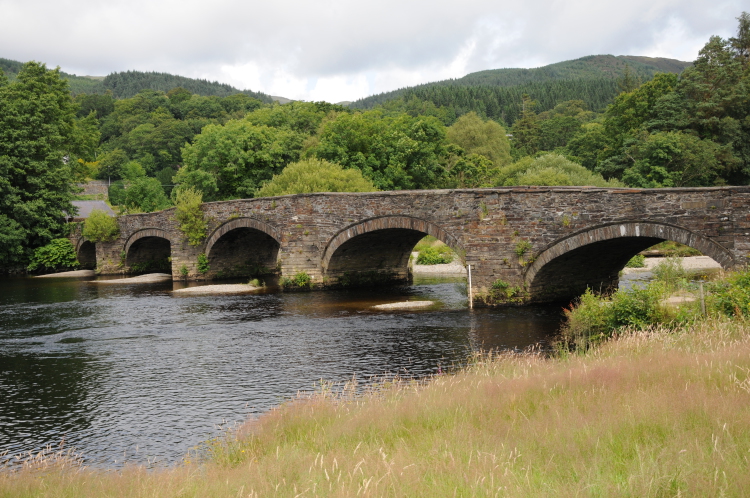 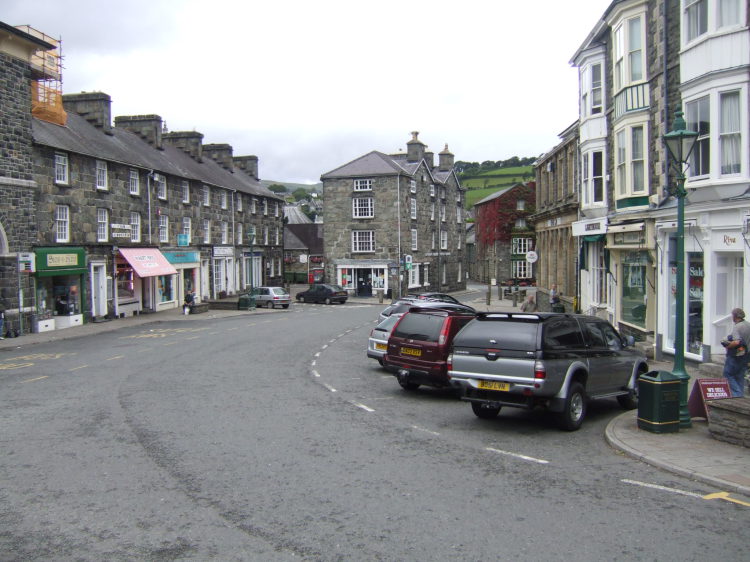 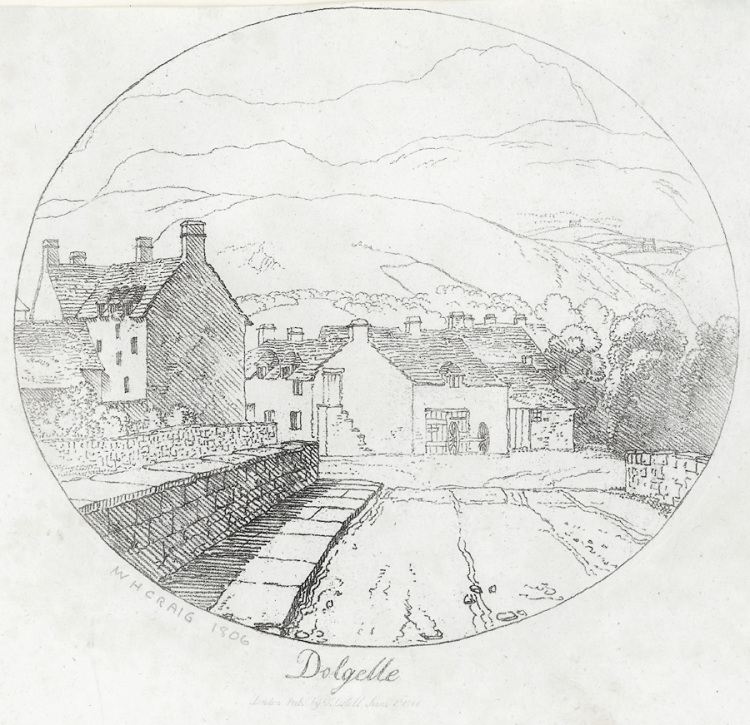 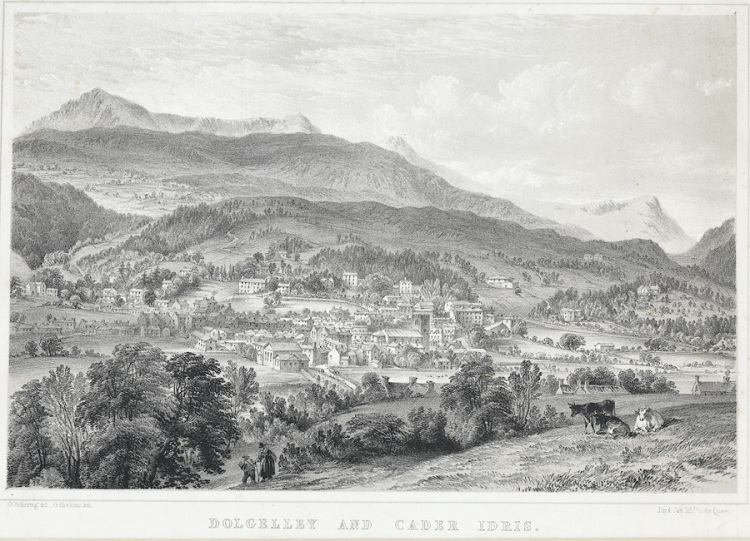 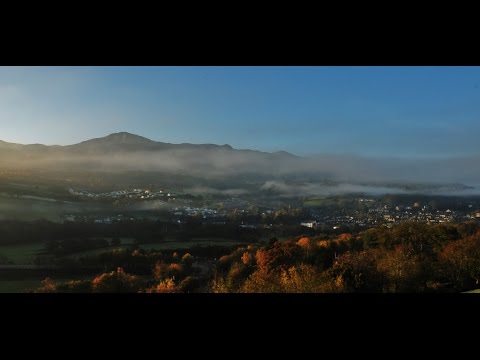 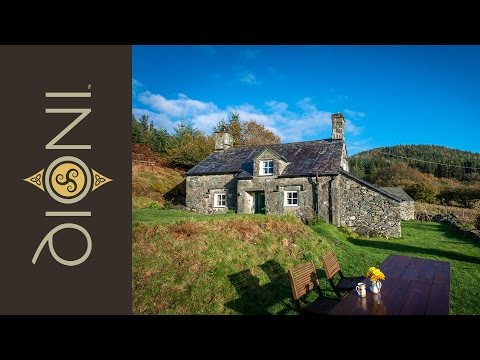 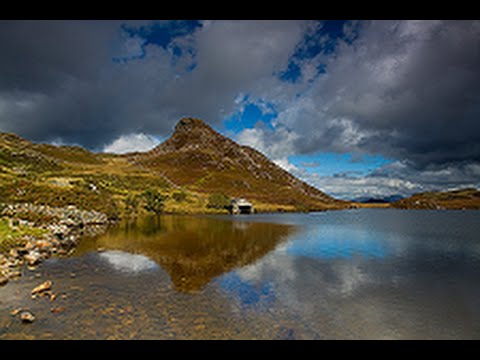 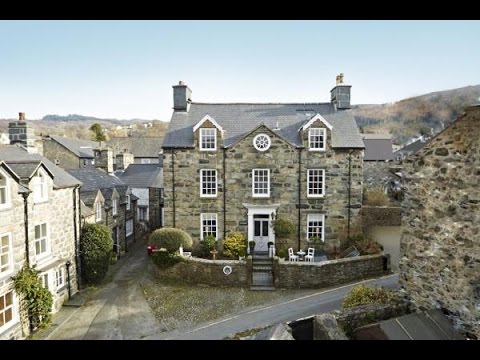 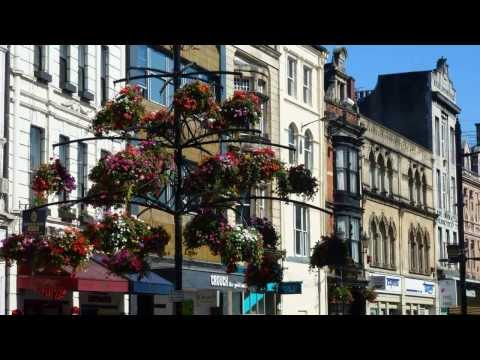 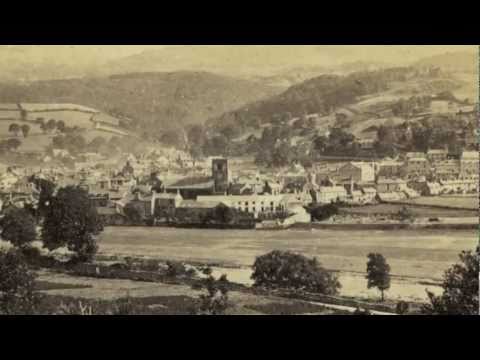 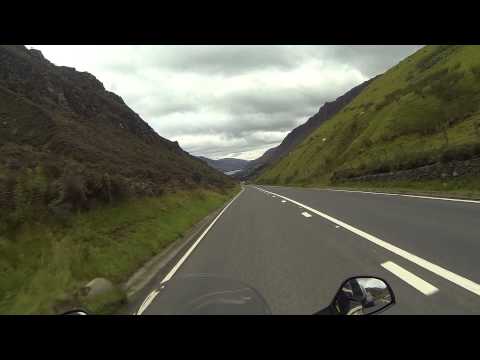 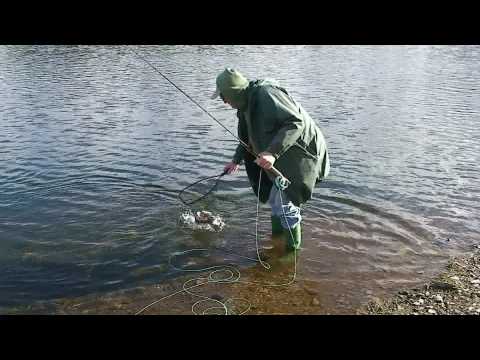 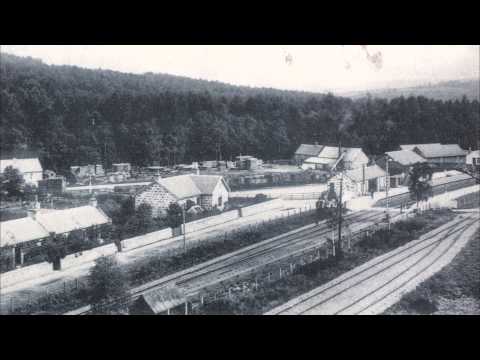 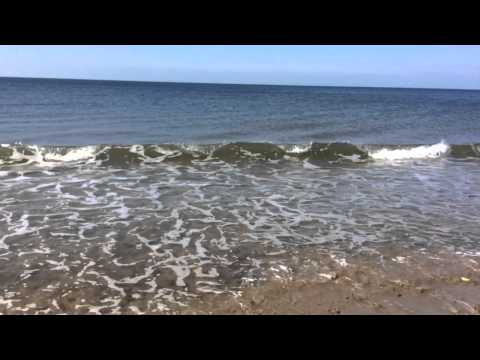 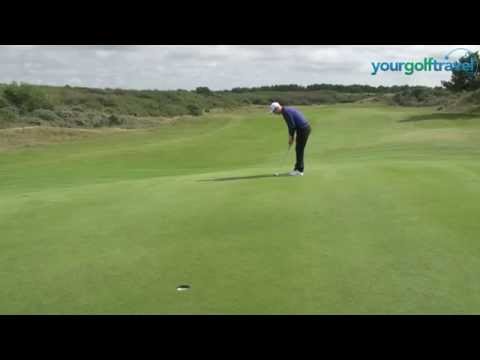 🍪 We use cookies to ensure that we give you the best experience on our website. Learn more
Please rate your enjoyment of Dolgellau

Rate Dolgellau when logged in will allow you to chart your experience amonst other TravelEye member benefits.
Registration is free. Click here to login or here to register.