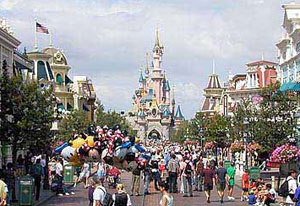 Theme-park activities, rides and entertainments suit most tastes, age groups and pockets, although add-ons and eating costs can soon strain the wallet. Disneyland Paris is the definitive family venue with traditional Disney entertainment, marred by the risk of inclement weather. Half a dozen very large and well-equipped hotels varying from fairly economical to expensive can be found in the area. Each of the hotels depicts a theme from the well-advertised "American way of life". Room-sharing families or sharing couples may find savings. Departing guests are required to check out by 11am, but new arrivals cannot check in until 3pm. Shopping here is unsurprisingly dominated by all manner of Disney regalia, souvenirs and tourist tat, ranging from a myriad soft toys to Mickey Mouse hats, T-shirts and videos of famous Disney films. The hotels have boutiques and small shops matching their own particular theme. Head out of the park for genuine French food and fashion. Popular activities away from the theme park itself include: a stroll around Lake Buena Vista's pedestrian promenade; swagger down Dodge City streets of Hotel Cheyenne; circular "spin-boats" for hire from quay; giant multiscreen cinemas outside Disney Village; Walt Disney Studios, a smaller second theme park, which specialises in Disney-produced films and hair-raising rides. Kids will love watching out for the numerous roving Disney characters. 1 ml from the hotels is Golf Disneyland Paris (a 27-hole golf course). By night the Disney Village lights up with an array of diversions, including a nightclub, eateries, live music and Buffalo Bill spectacular. Hotels offer their own, often themed, entertainment programmes. Getting to and around the Disneyland Paris area is fairly easy with the RER train service from Paris which also links with the outlying villages and accommodation in Marne la Vallee. Disneyland Paris shuttle buses from Charles de Gaulle and Orly airports depart every 45 mins. Free shuttle between hotels (except Davy Crockett Ranch); tram service; occasional ferry across lake. Public buses to local Marne la Vallee villages. Local excursions from Disneyland Paris include trips to: Paris (less than 1-hr journey); Meaux, a large town with medieval centre; Benedictine abbey at Jouarre; 17th-century chateau and gardens at Champs-sur-Marne; Fontainebleau chateau, former summer residence of French kings. 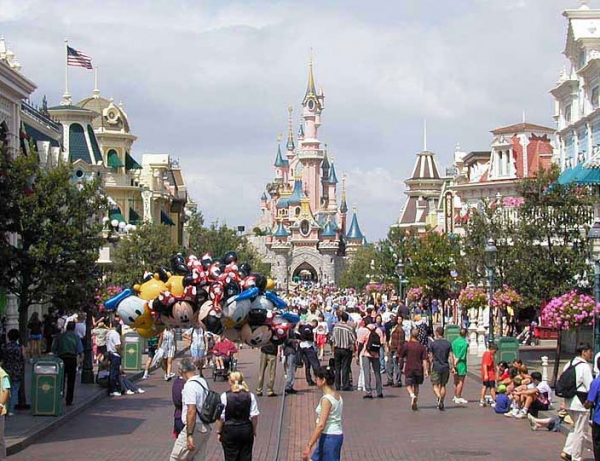 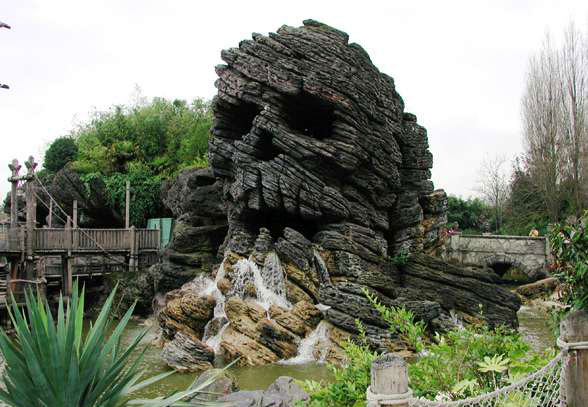 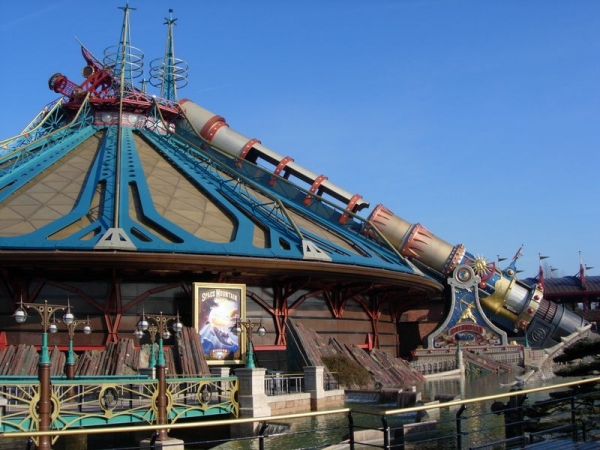 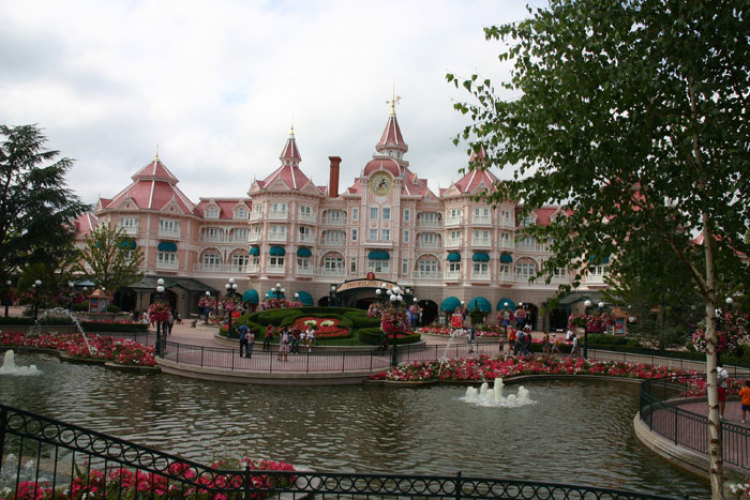 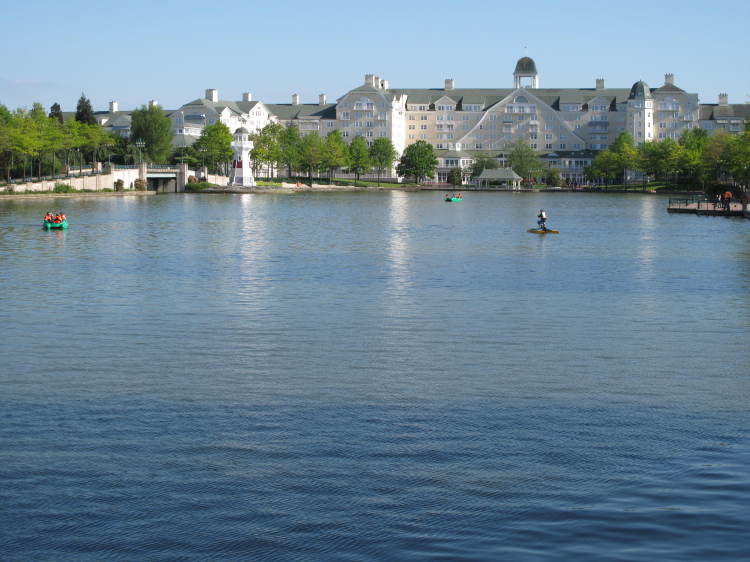 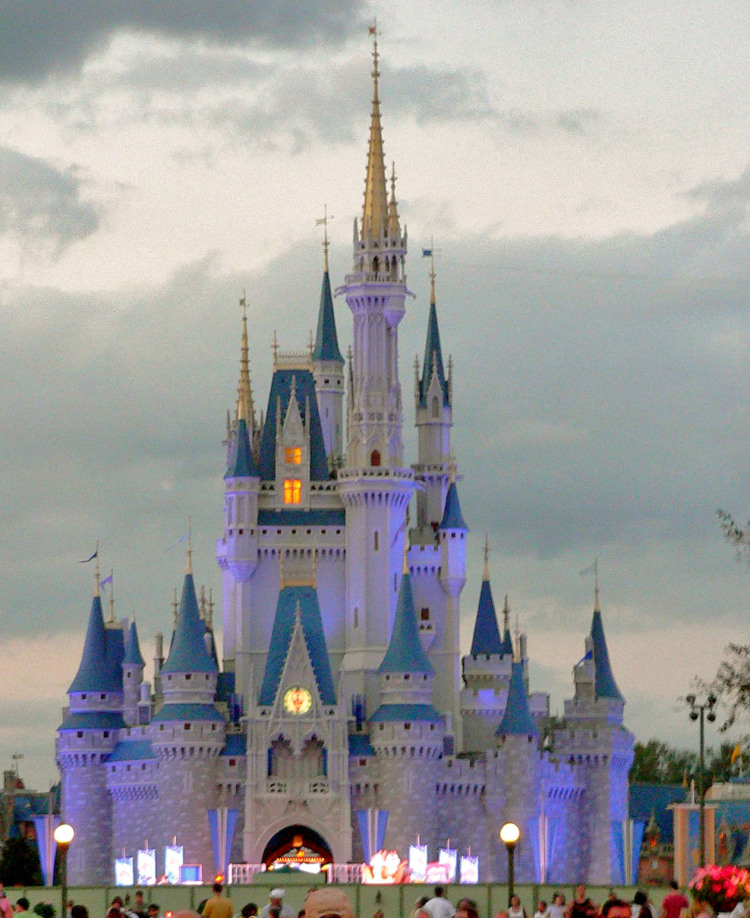 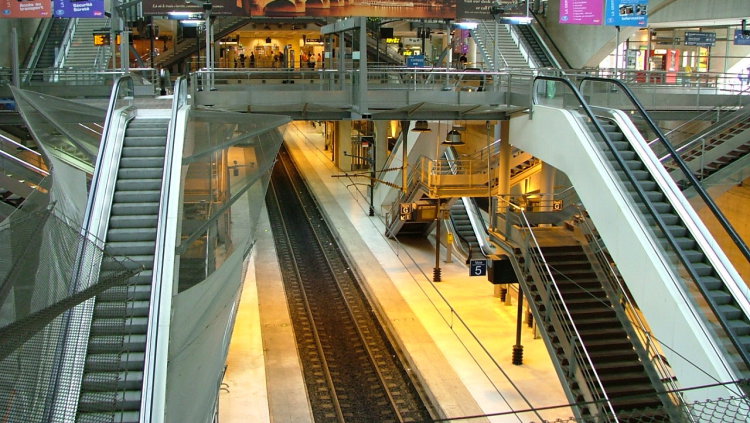 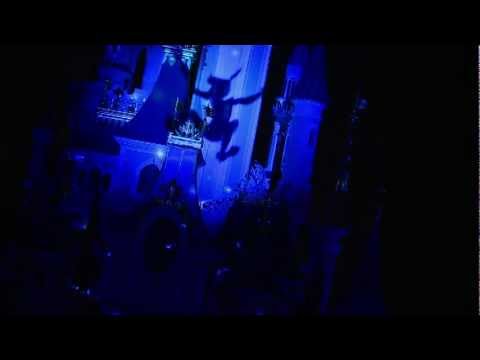 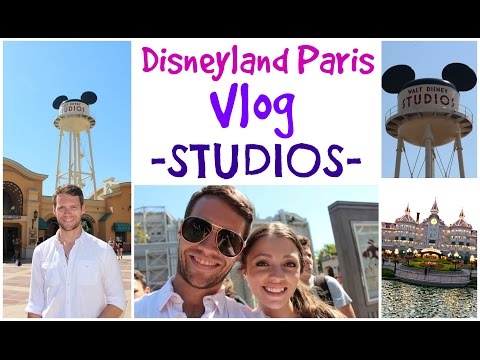 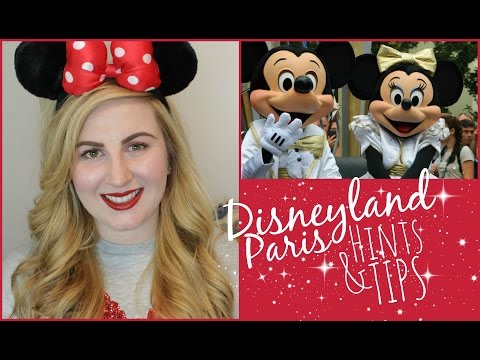 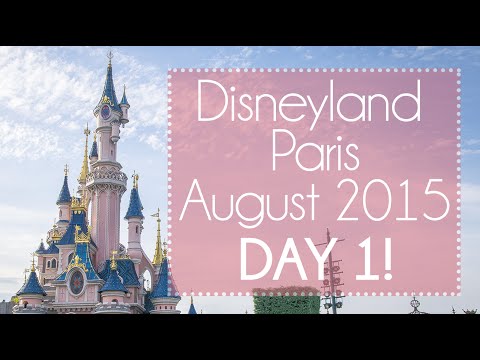 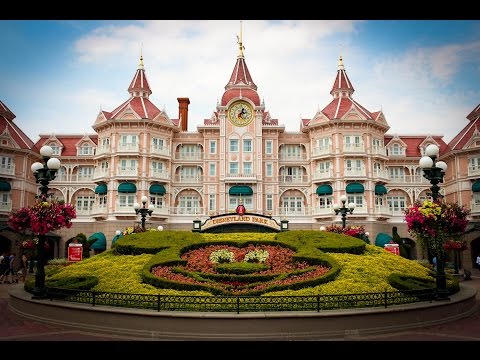 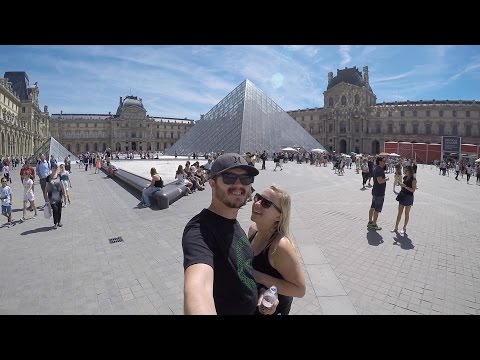 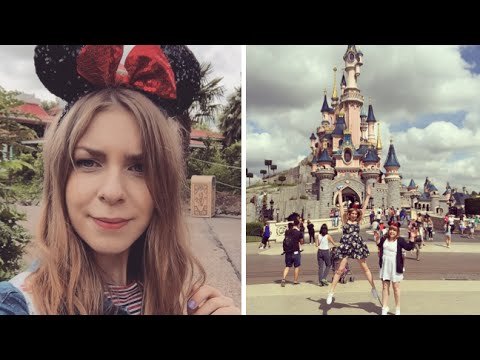 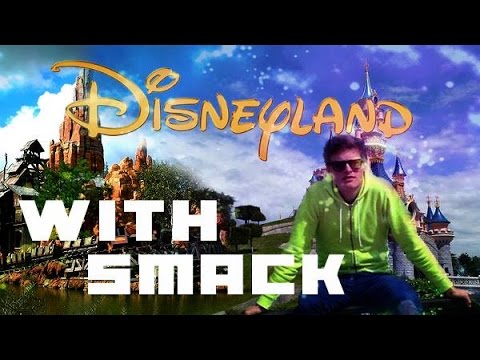 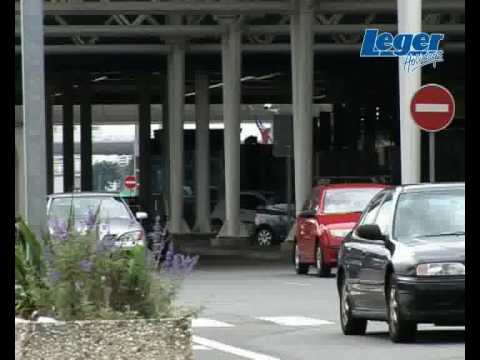 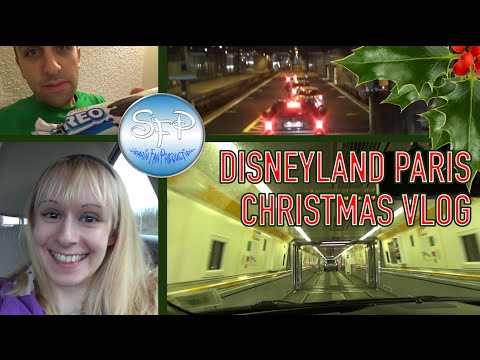 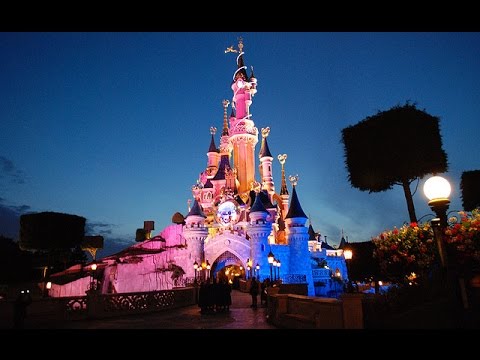 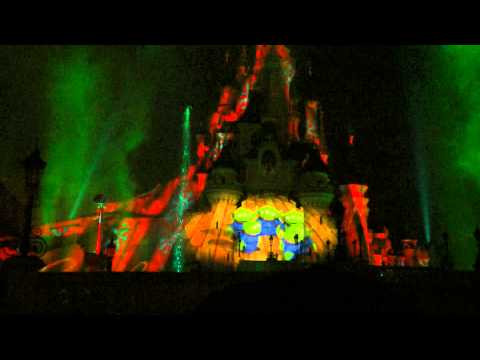 🍪 We use cookies to ensure that we give you the best experience on our website. Learn more
Please rate your enjoyment of Disneyland Paris

Rate Disneyland Paris when logged in will allow you to chart your experience amonst other TravelEye member benefits.
Registration is free. Click here to login or here to register.